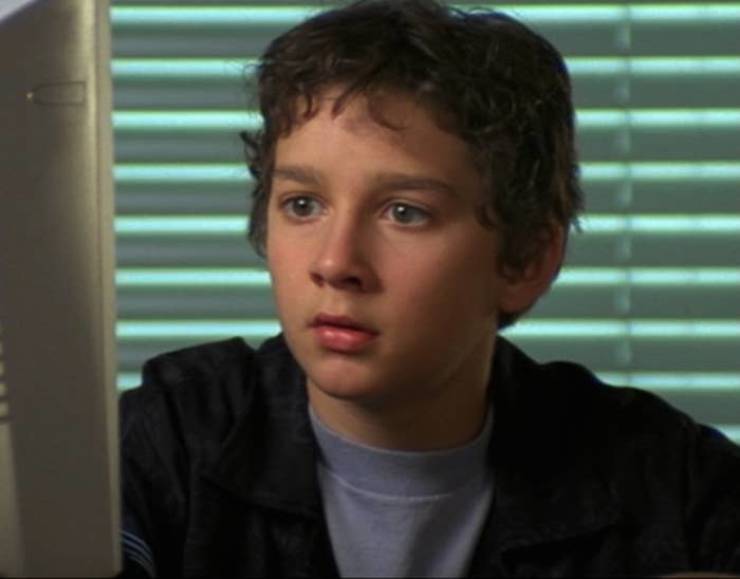 Louis Stevens in the Even Stevens pilot episode...

Years before the Stevens family would end up on "Gotcha!" 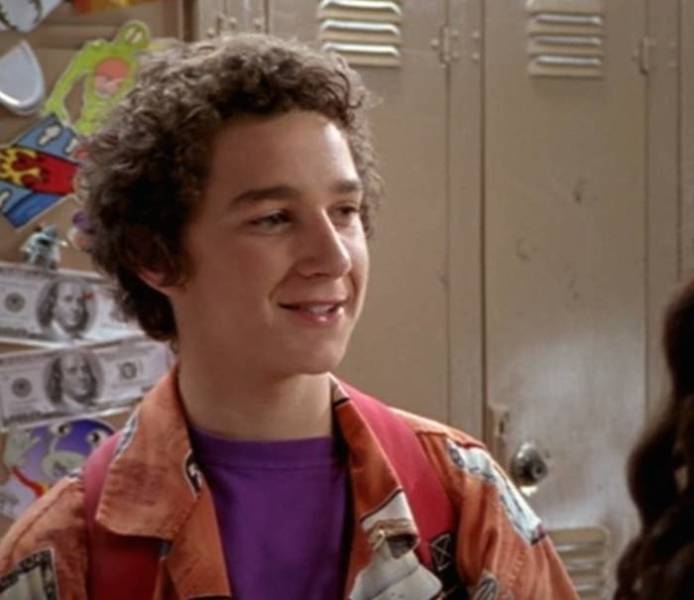 ...and Louis Stevens in the finale.

The last episode before we see the Stevens family end up on an "island adventure." 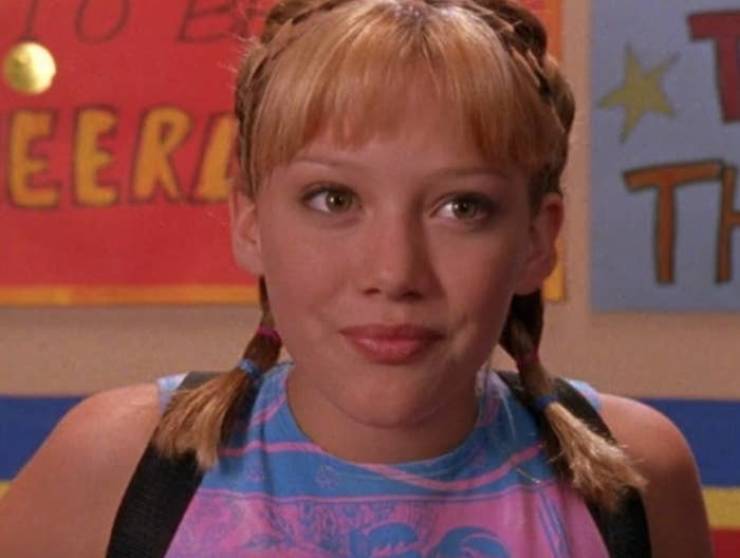 Re-watching this show makes me want to get bangs.
4 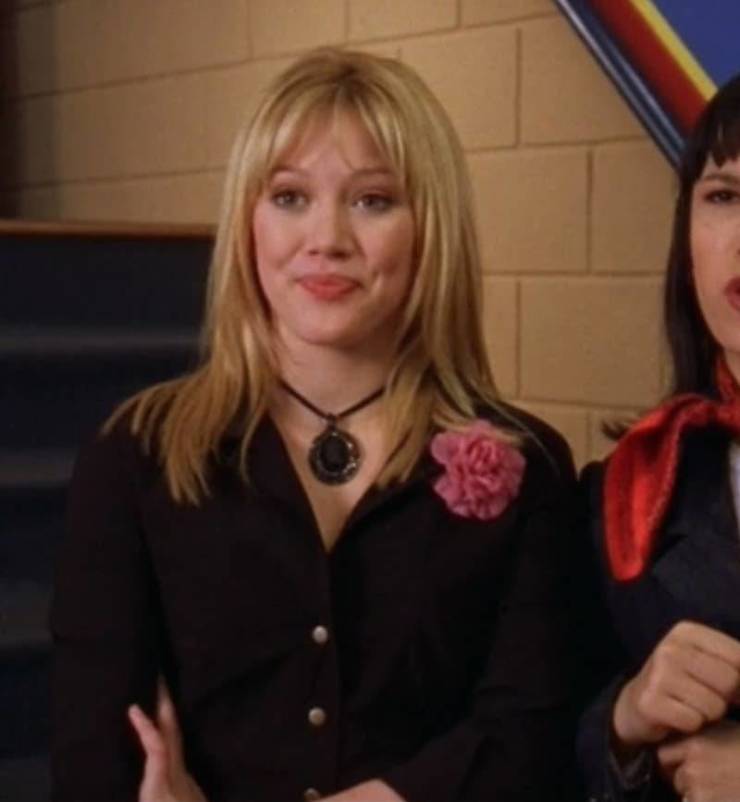 ...and Lizzie McGuire in the finale.

Sing to me Paolo! 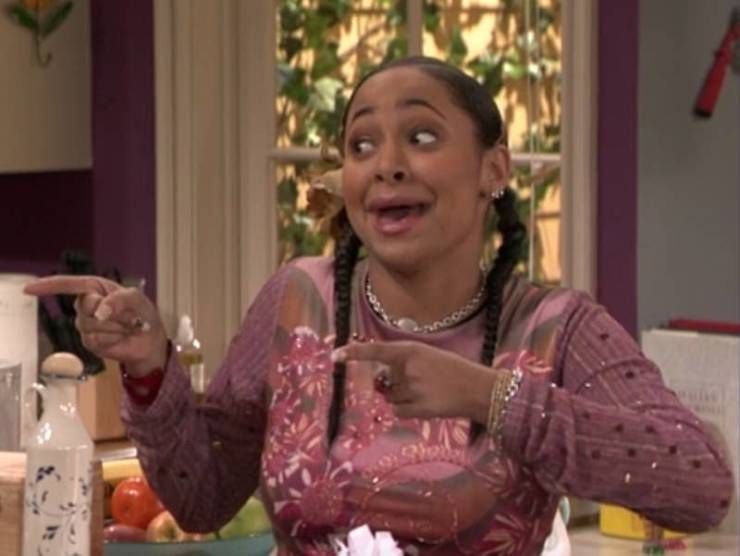 Raven Baxter in the That's So Raven pilot episode... 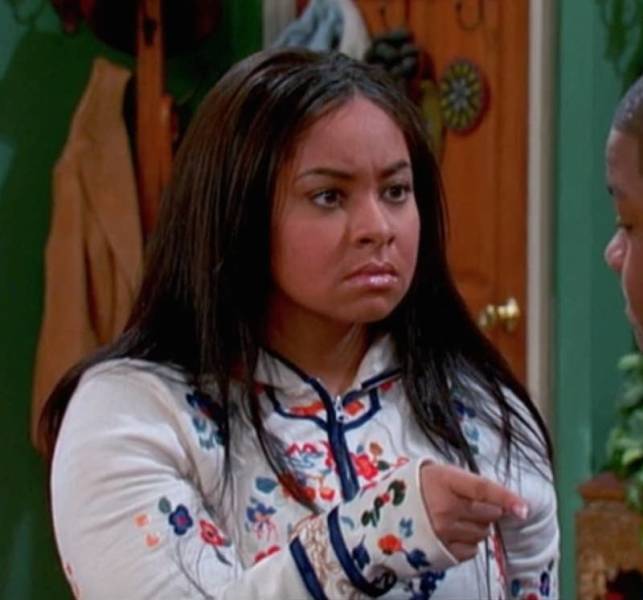 ...and Raven in the finale.

We deserved one more "ya nasty!" after this cliffhanger of a finale episode. 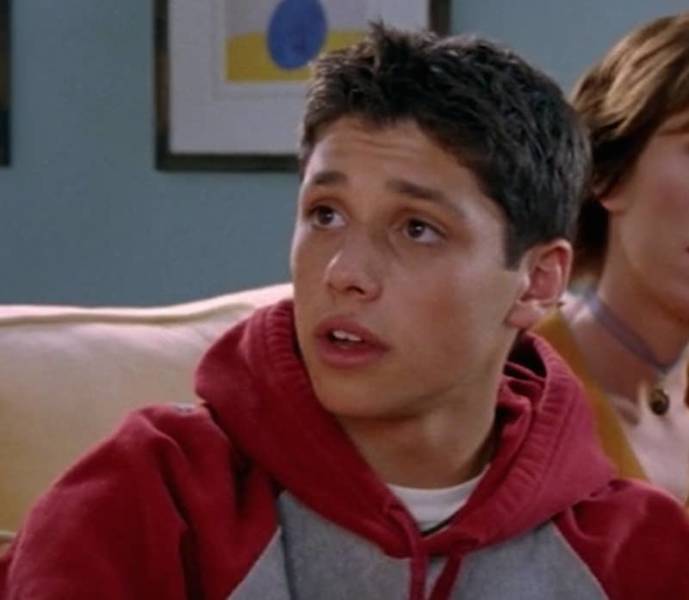 Phil Diffy in the Phil of the Future pilot episode...

Underrated AF. Can we get more people talking about Phil's cuteness? 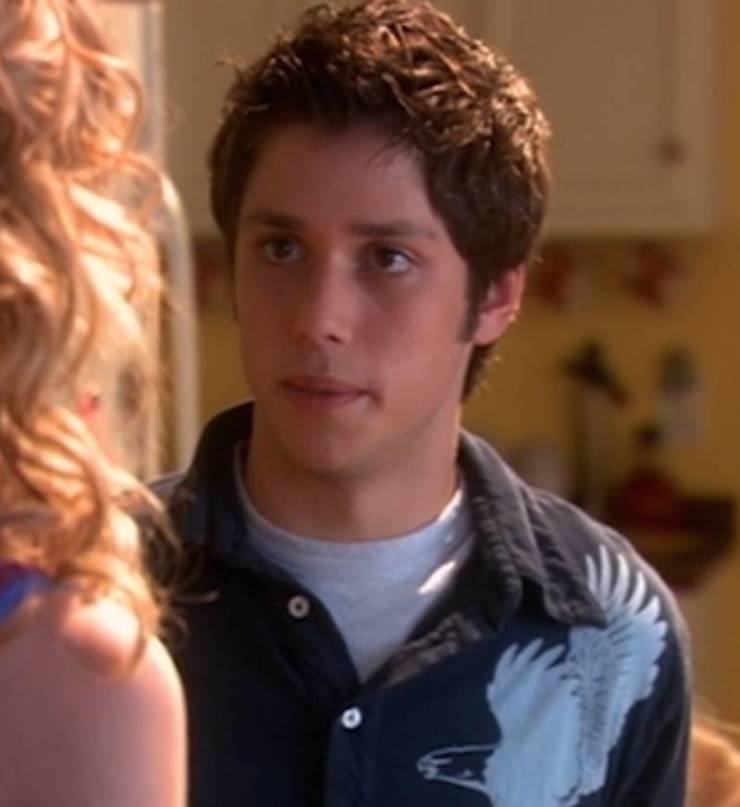 *Spoiler alert* I remember crying when Phil went back to the future! How could you, Disney? 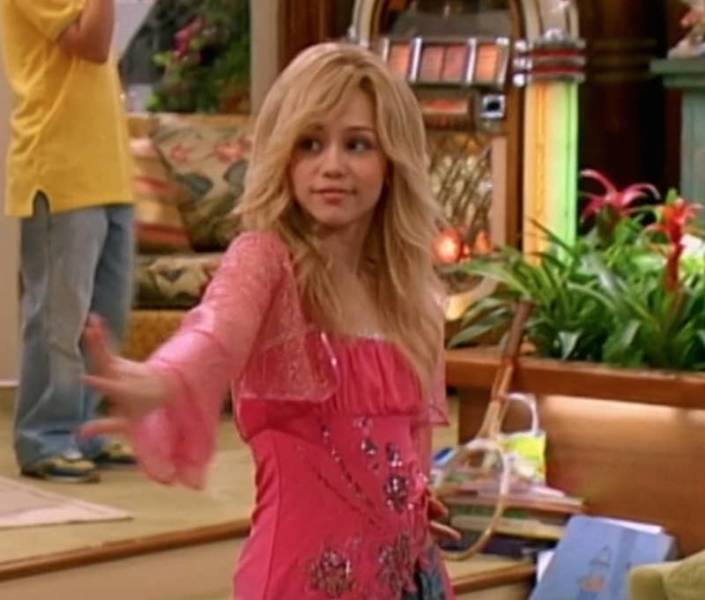 Sweet niblets! What a little cutie! 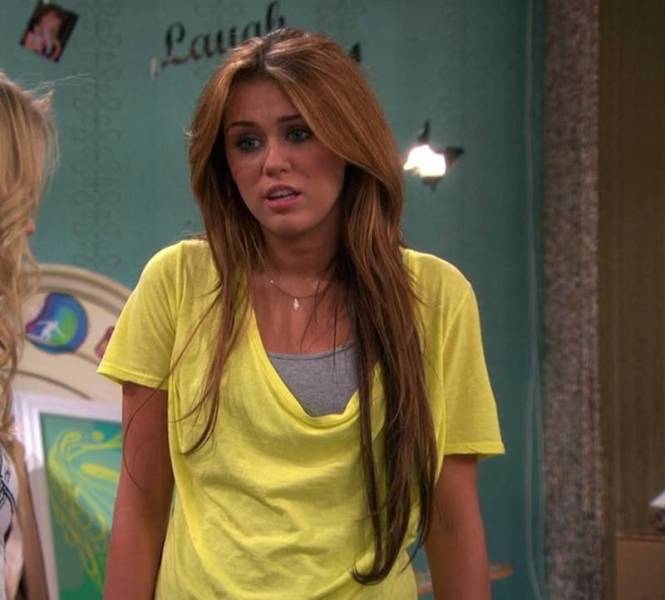 ...and in the Hannah Montana finale.

"It ain't about what's waiting on the other side. It's the climb." 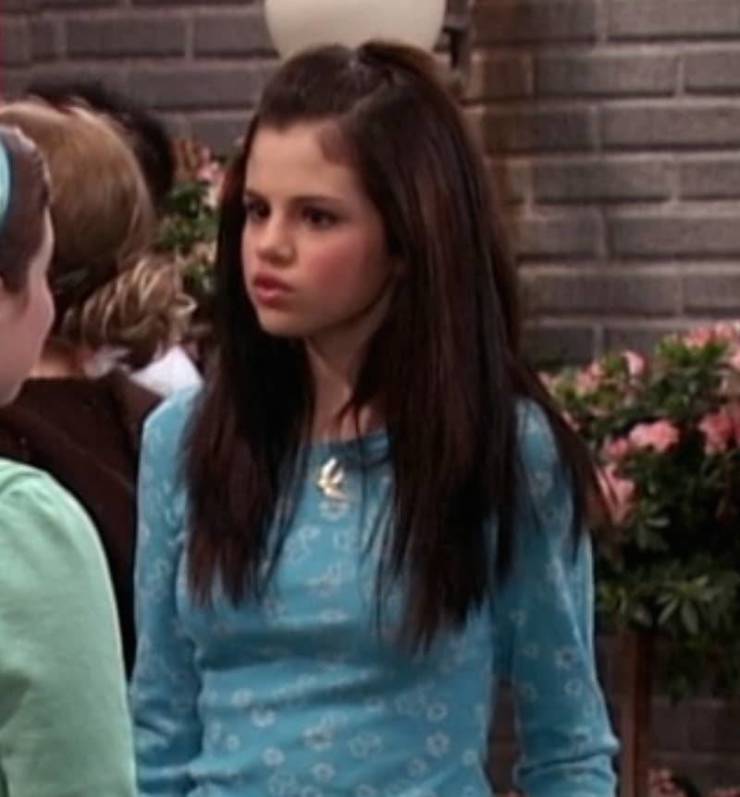 Alex Russo in the Wizards of Waverly Place pilot episode..

"What's that? A hat? Crazy funky junky hat" *sing along* 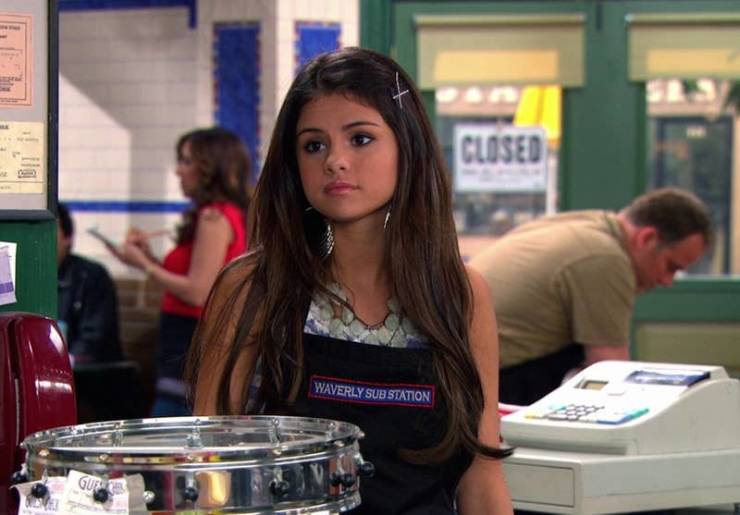 Disney gave its viewers great closure with a full season of episodes after the Wizards movie (and I love that movie!). 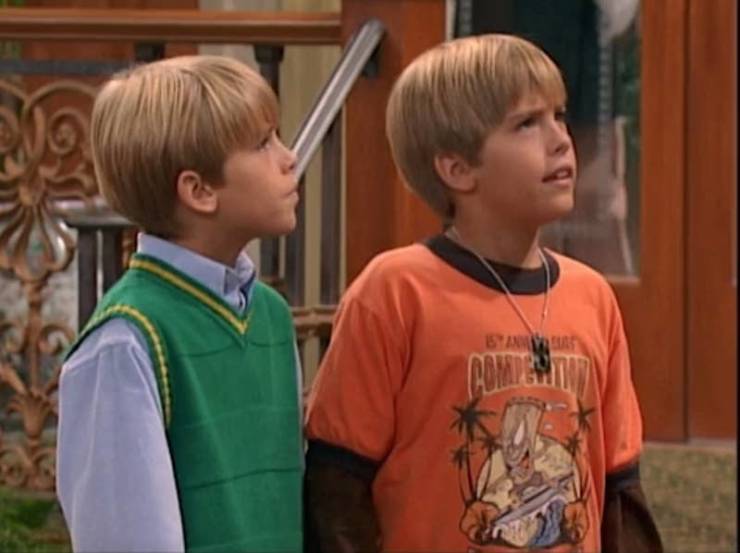 I always refer to the gear shift in my car as the PRNDL! 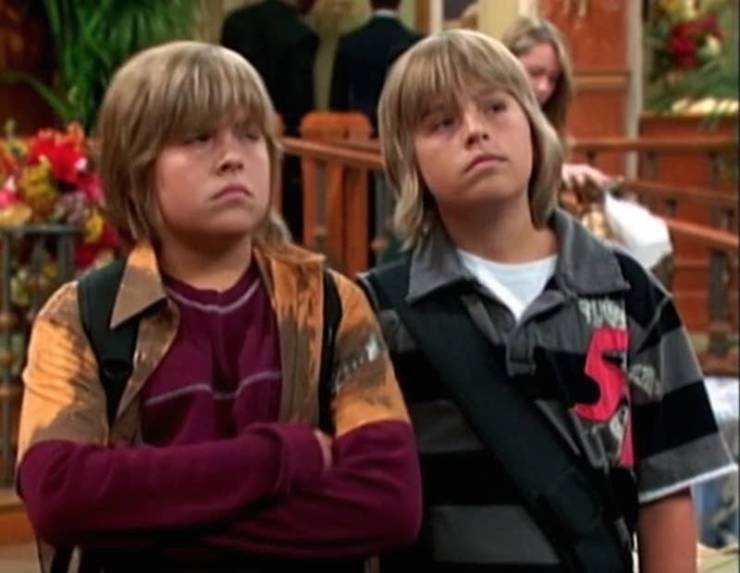 ...and the twins in the finale.

We lucked out with a whole follow-up series with these two! Suite Life on Deck! 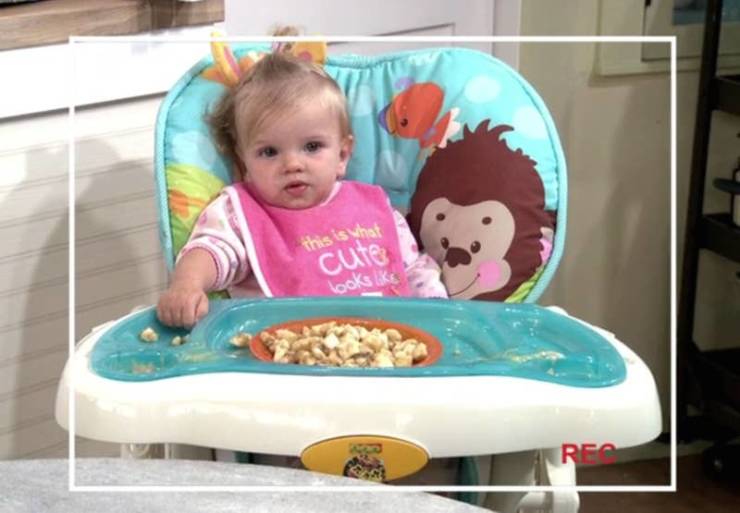 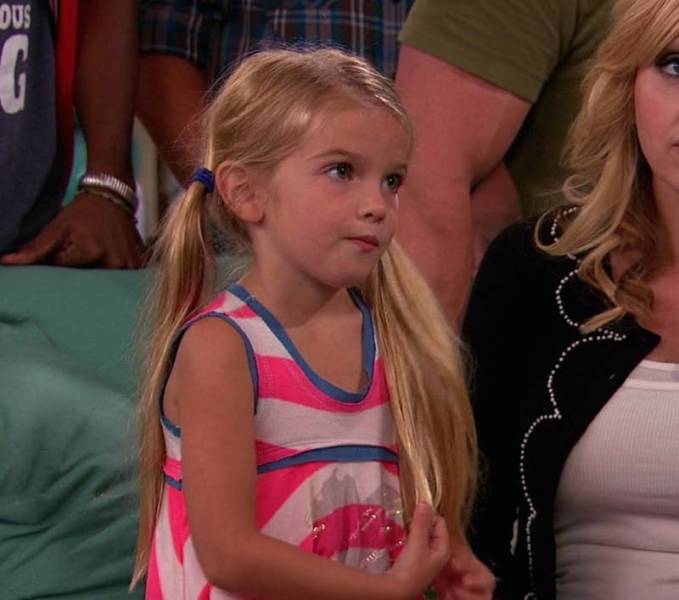 ...and in the Good Luck Charlie finale. 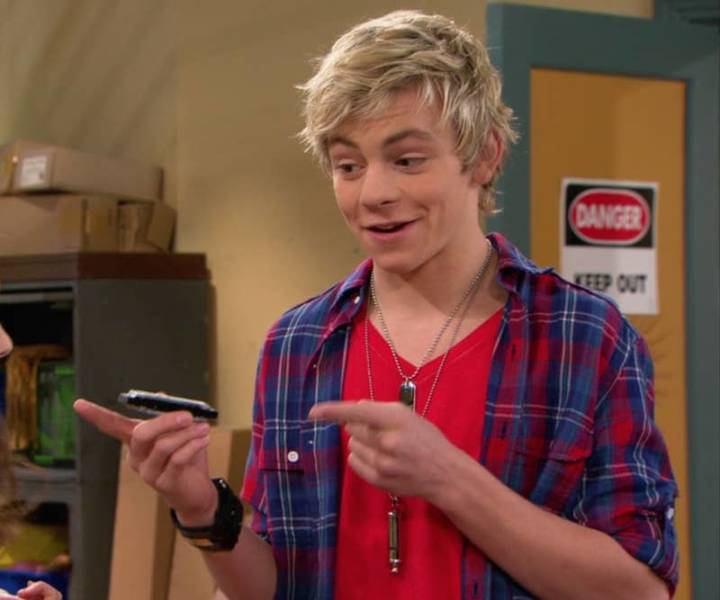 Austin in the Austin and Ally pilot episode... 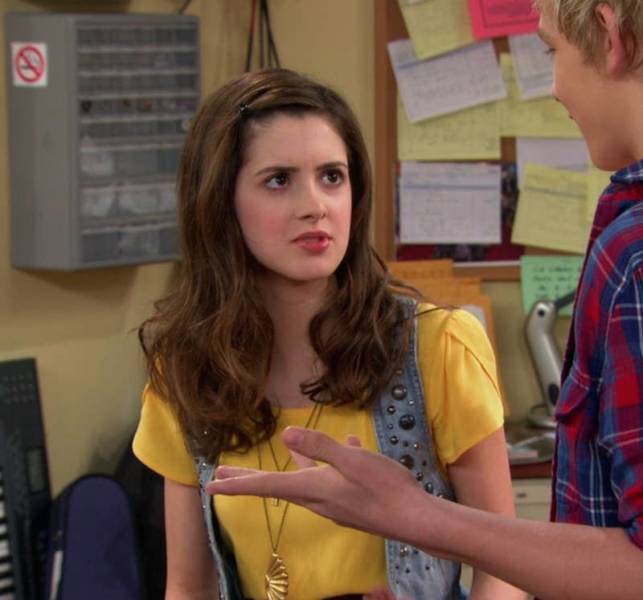 ...and Ally in the pilot episode.

From the strong pipes to the piano skills, this girl was always killing it. 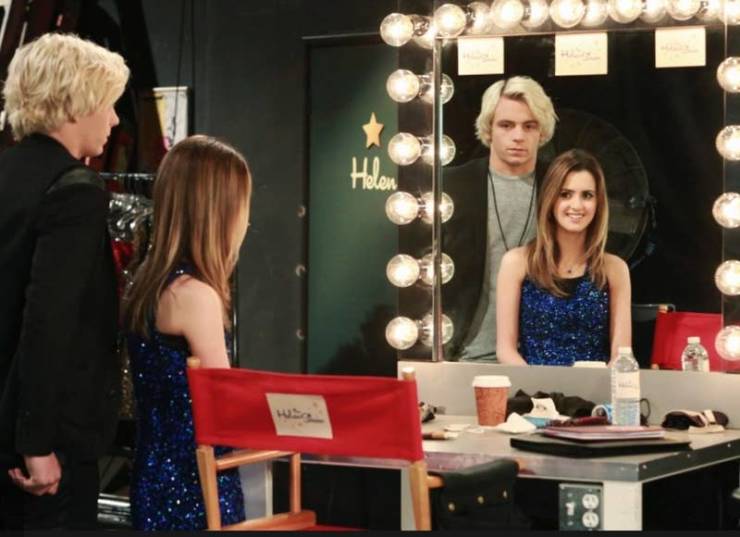 And here's them both in the finale! 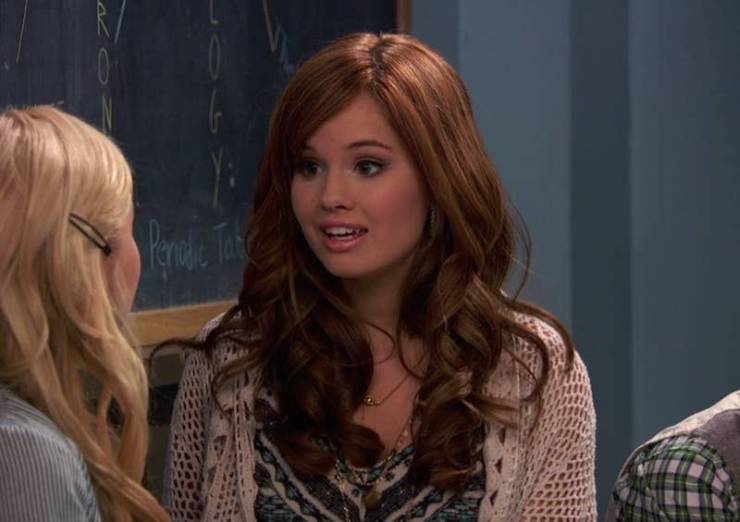 Jessie from the Jessie pilot episode... 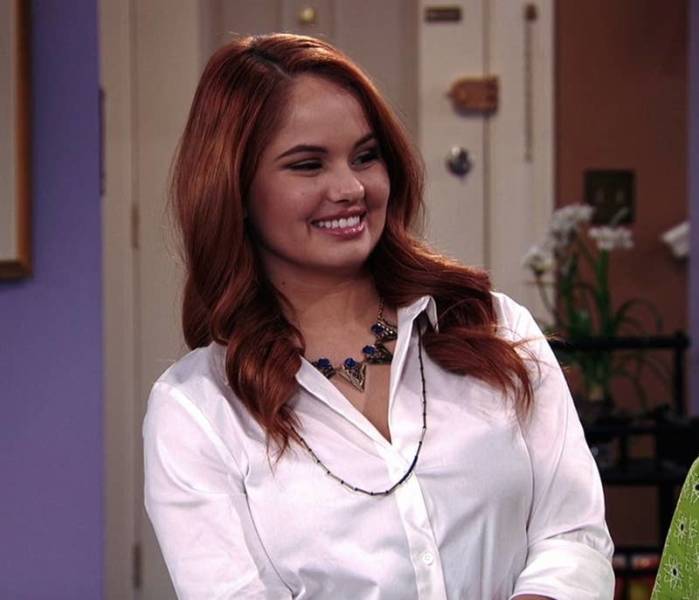 ...and Jessie in the finale! 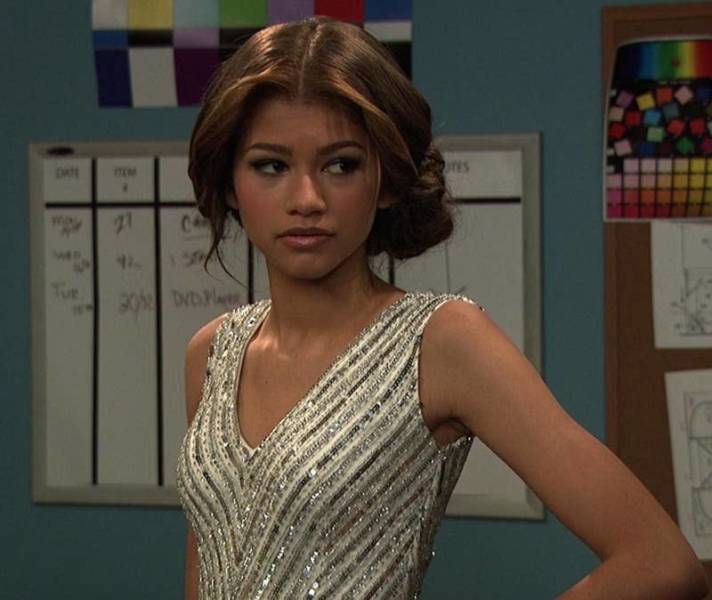 Zendaya's been killing it since before she was born. 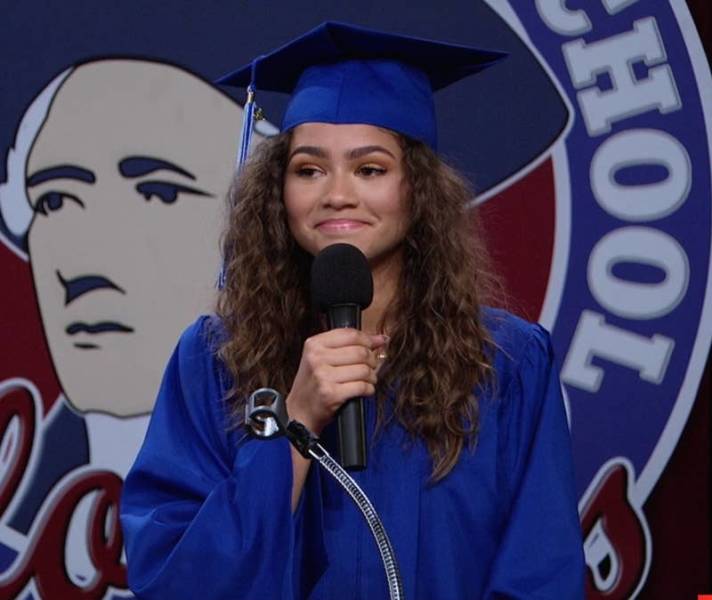 ...and in the finale episode. 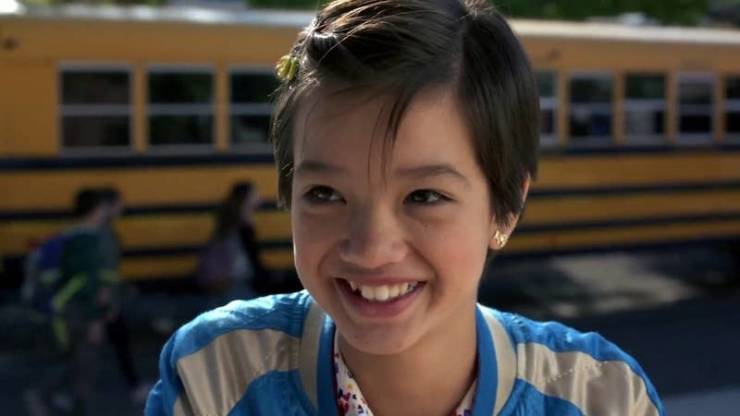 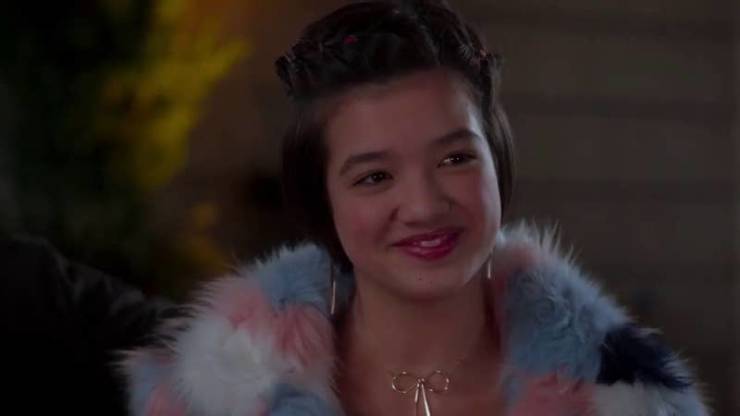 ...and Andi Mack in the finale.

Smarter 10 month s ago
Zendaya's been killin it since before she was born?
What an idiotic statement.
Speaking of idiots, there's an inverse relation between her beauty and intelligence, and she is gorgeous.