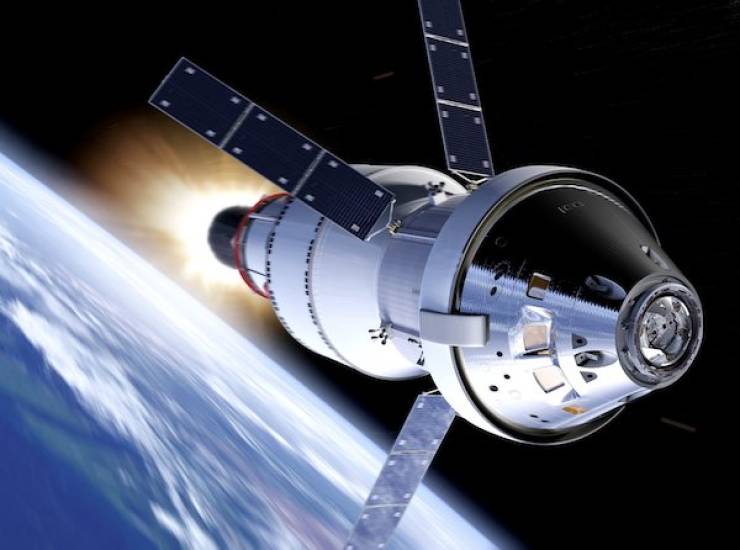 The Moon is technically inside of our atmosphere 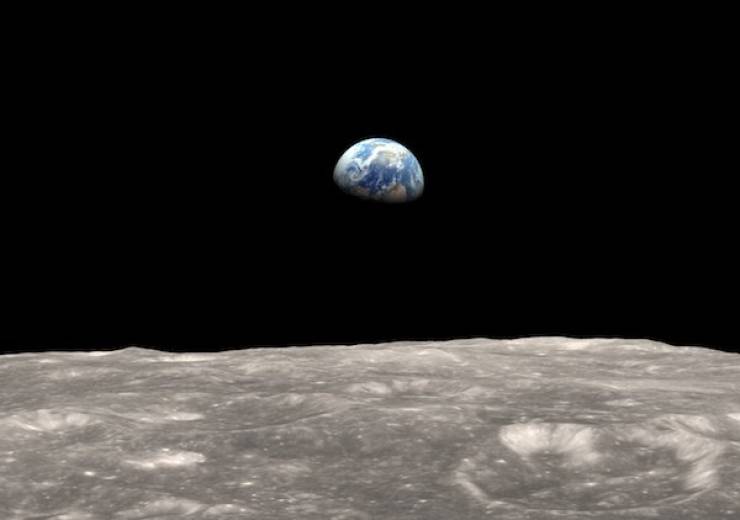 Ever wonder how high the atmosphere actually goes? Well, there’s a bit of a debate. Many organizations around the world have declared that an imaginary boundary called the Kármán Line is where space begins, and it’s 100km/62 miles up. At the same time, we were taught in school that the uppermost layer of the atmosphere (the exosphere) technically ends 10,000 km/6,200 miles up.

To muddy the waters even more, the Russian Space Research Institute published a paper in 2019, that looked at the data from an observatory spacecraft that NASA and the ESA launched 20 years ago. They found, based on 2 decades of data, that our atmosphere might even extend farther than that; close to 630,000km/391,460 miles from us.

In comparison, the moon is only 384,000km/238,600 miles away, so based on that research, the moon is situated well in the middle of our atmosphere. Mind=blown. 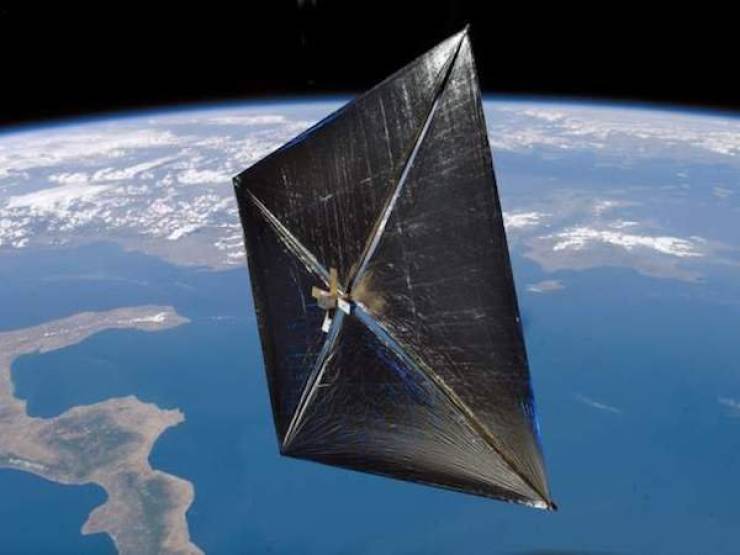 In basic terms, when light particles hit a surface in space, they “slightly” push it and make it move in a direction. So, if a spacecraft is equipped with a reflective sail, it ‘should’ be able to move based on the light from the sun.

In July, a group called the Planetary Society announced that their solar-sail-propelled satellite, called the LightSail 2, reached a stable orbit around the planet, using only the power of the sun.

This means that sail-powered satellites can transport payloads through space forever and without fuel, making this a potential way for us to travel the stars.

Saturn is the undisputed king of moons 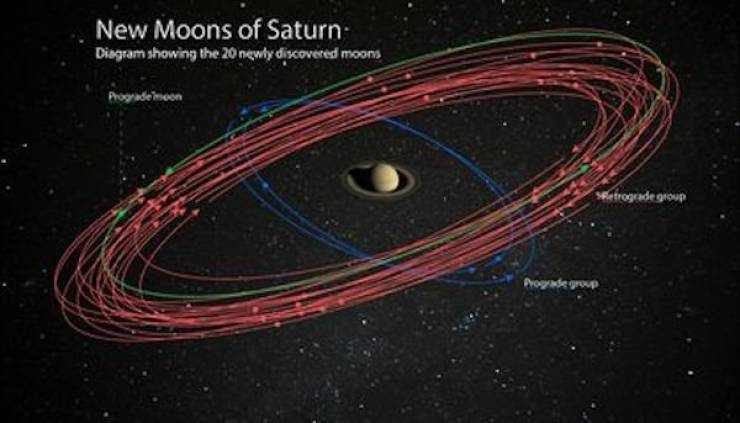 Over the past decades, there’s been debate of which planet as the most moons. A decade ago, it was Jupiter with 63 known moons. That title held until this past October, when a new group of moons was found orbiting Saturn.

Using newer telescopes, researchers found that Saturn has 20 more moons than we thought, bringing its total up to 82.

Given that it takes some of these new moons over 3 years to orbit, it makes sense that it’s taken some time to count them all.

Crops can grow very well on the Moon and Mars 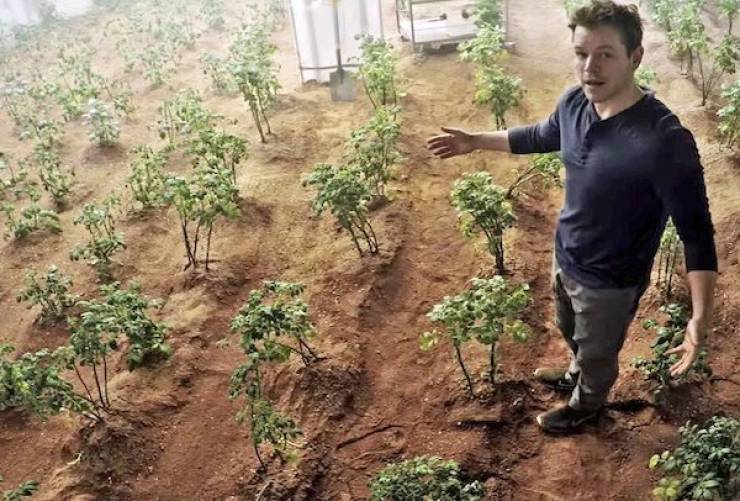 According to a recent study, all that potato growing that we saw in The Martian is scientifically possible. Researchers in the Netherlands decided to test the soils of Mars and the Moon to see if planting crops will be possible, once we build bases there.

They used Martian and Lunar soil simulates developed by NASA, with some organic materials added, and planted 10 different crops. They found that 9 of the 10 crops grew well in both soils, produced edible parts and viable seeds to re-plant.

They also have discovered materials to help the crops survive the radiation and extreme temperatures on both celestial bodies, to ensure a good harvest.

Wine might be the key to staying healthy in space 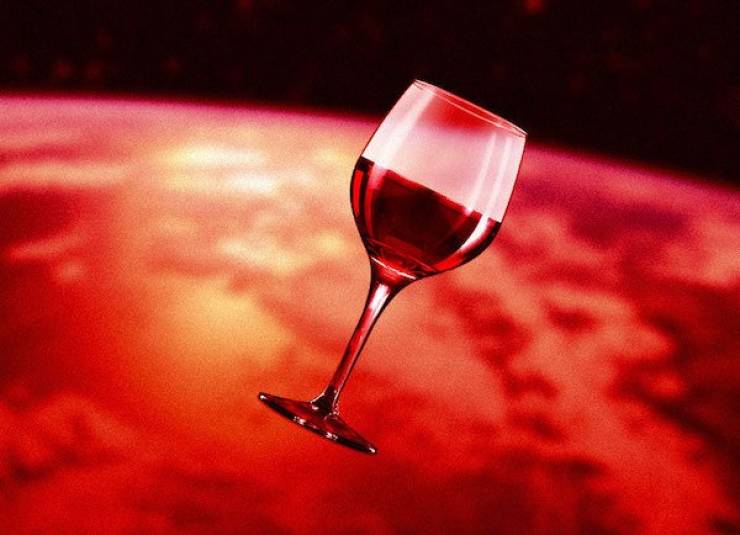 According to a study done by Harvard University, there’s an antioxidant found in red wine that can prevent bone and muscle loss in humans. Until now, astronauts have had to exercise constantly to ensure their muscle loss is kept to a minimum. Now, this compound, also found in chocolate, can be added to their rations to help slow the loss.

The compound is believed to have anti-inflammatory and anti-diabetic properties, and the next steps in their research is to figure out just how much is needed to keep the astronauts in prime physical condition.

We’ve discovered Marsquakes are a thing 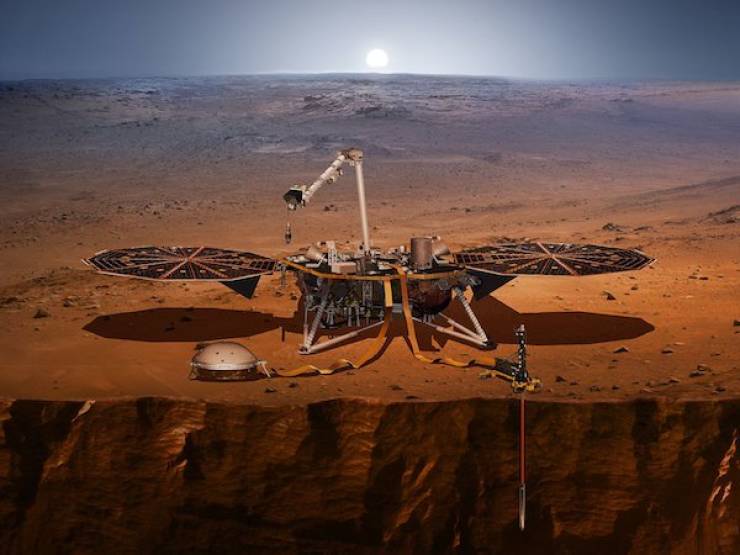 While we’re used to having earthquakes here, and have found evidence of tremors on the Moon, Mars has always been thought of as a dead planet. With no geological activity or tectonic plates or magnetic field, it was assumed that Mars didn’t move.

According to the NASA InSight spacecraft, however, since November of 2018 to April of this year, there have been several tremors on the Red planet. This proves that Mars is still geologically active, which has huge implications for our future travels there. 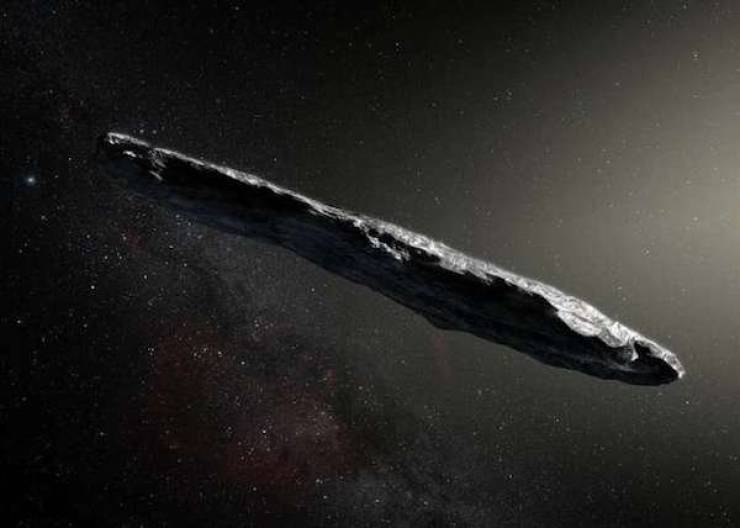 In August of this year, an amateur astronomer discovered a comet that looked like it came from a different star system. The comet is composed of properties that we’d find in our solar system, and it’s been spending the last 6 months casually flying through our neighbourhood, for parts unknown.

Water has been found in a Habitable-Zone exoplanet 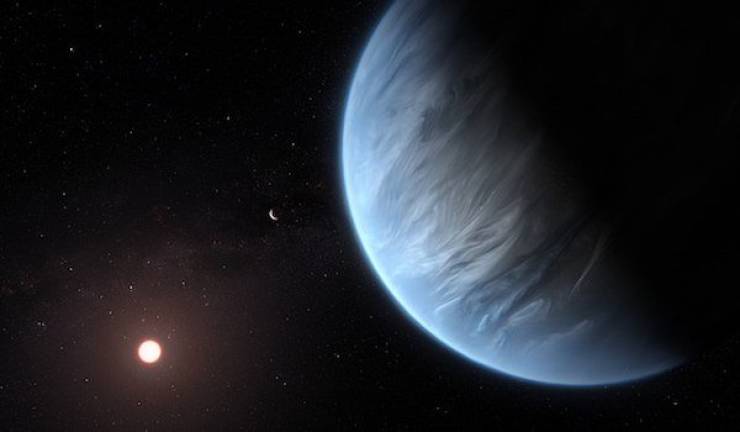 It’s universally understood that for life to flourish in our solar system, it needs 2 things: water, and to be in the sweet spot, Habitable-zone where it’s not too cold, or too hot for life to flourish. At the moment, the only planet in the Habitable-Zone is us. Our neighbours are either too close to the sun, or too far.

Just this year, however, researchers have found an exoplanet in the zone, that has evidence of water. The planet is called K2-18b, and it’s 110 light-years away. Teams from the University of Montreal and University College London have both independently noticed that as the planet moved closer to us, evidence of water vapour and clouds were seen.

This doesn’t mean we can live there, however. The planet is closer to Neptune in composition. But it does mean that there probably is another planet like ours out there somewhere.

Our galaxy is shaped more like a Pringle, than a disk 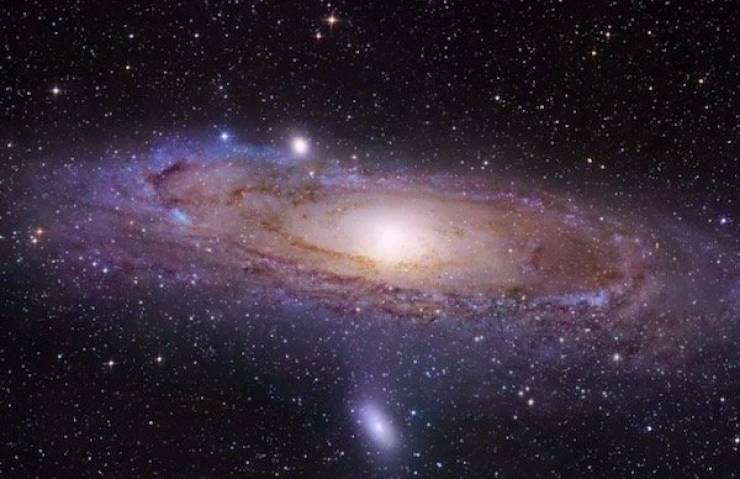 In school, we learned that the Milky Way Galaxy was shaped like a frisbee/spiral and that it was pretty flat-looking. As it turns out, we were wrong.

A research team in Poland decided to measure the distance between the Sun and the other stars in our galaxy, and created a 3D map of the Milky Way. Starting at the outer edges, it looks like the galaxy is warping, looking more like an S-shape with one end curving up, and the other curving down.

This is the first time that scientists have been able to build a 3D model like this.

The Universe is expanding faster than we thought 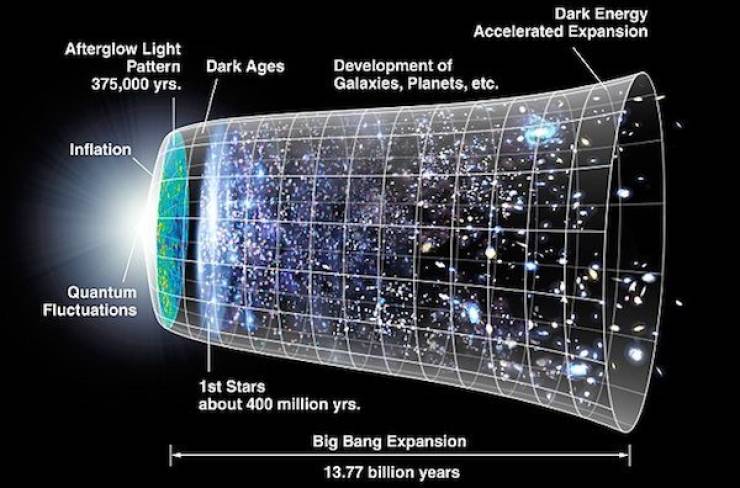 It’s been no secret that ever since the Big Bang, the universe has been growing larger. Based on how far apart the galaxies are, has allowed scientists to estimate the relative age of the Universe. At the moment, the most commonly accepted expansion rate, puts the universe at approximately 13.8 billion years old. A recent study, however, disputes that.

What’s even more puzzling, is that scientists have evidence that some of the oldest stars in our universe are older than 13 billion years, but the universe should be only 12.5 billion years old, based on the new math. So how can stars predate the big bang?

We still have a lot to learn.

Emailed 1 year ago
Hmmm, if nr 2 would be true, then the space shuttle would not be needing the heatshield for re-entering the atmoshphere?
Reply
0