Back To The Good Old Days 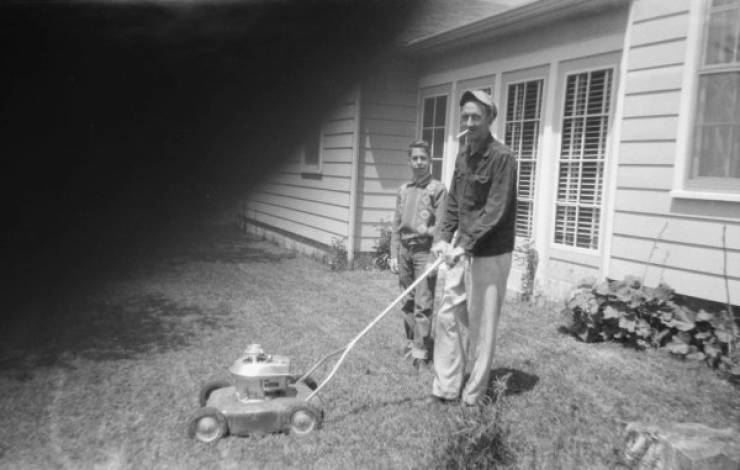 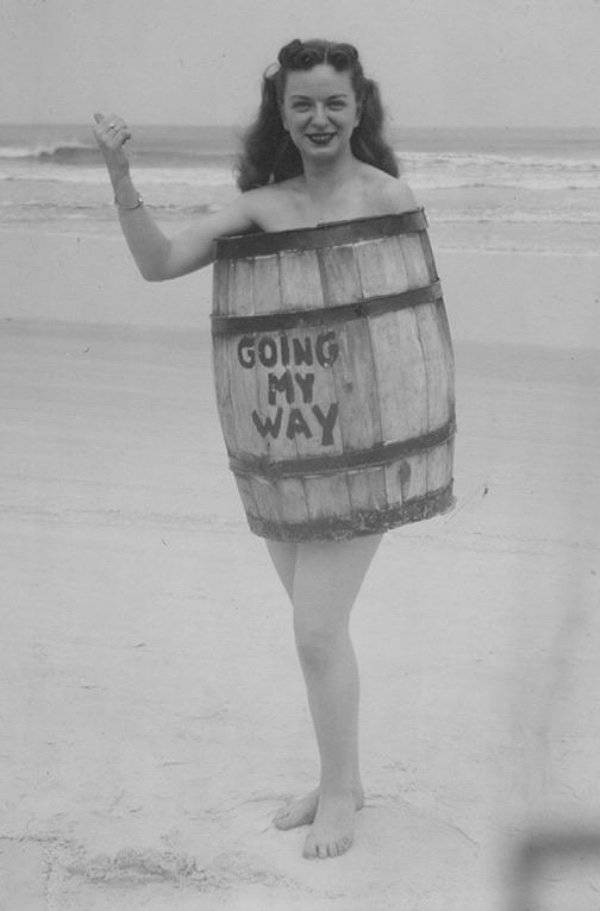 This is my grandma Dorothy. She was a dress designer in the 50s which always made this photo more funny to me. She passed away today at age 89. A life well lived. 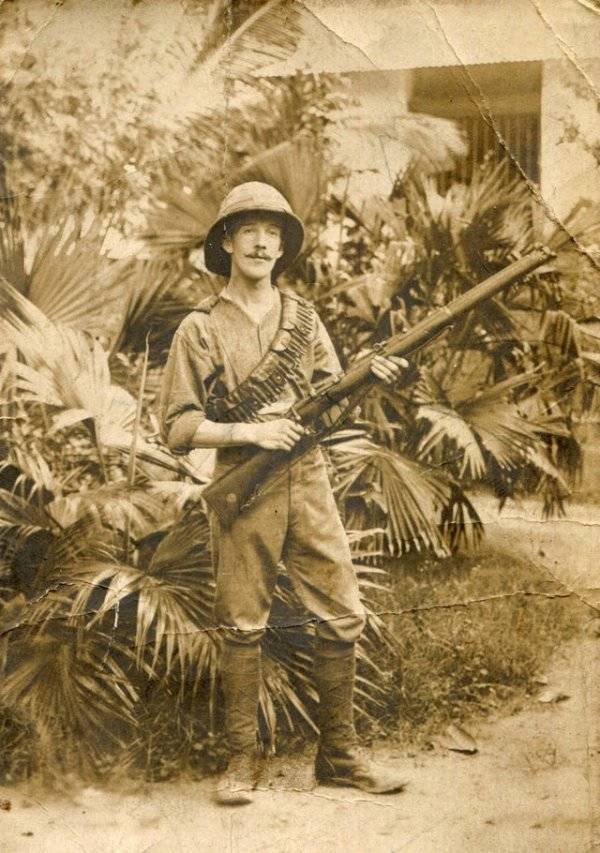 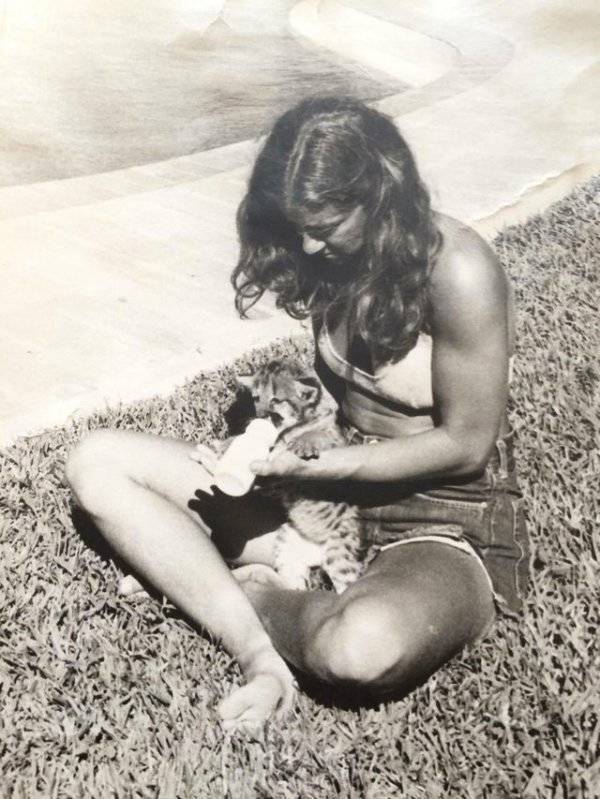 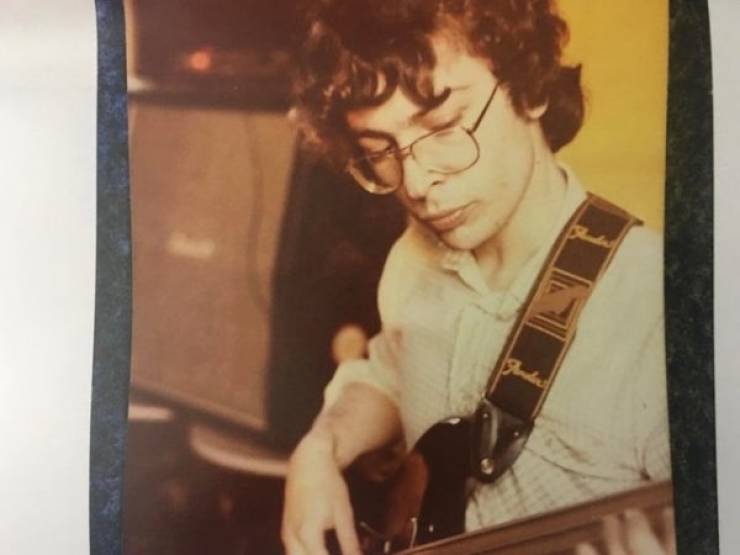 Dunno about ‘cool’ but deffo ‘old’… me around 1978-79 wrestling with my fretless Fender precision.
6 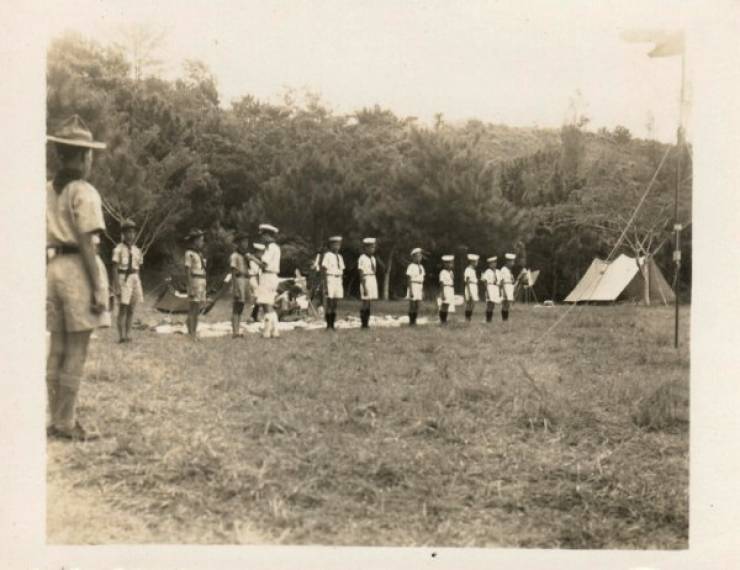 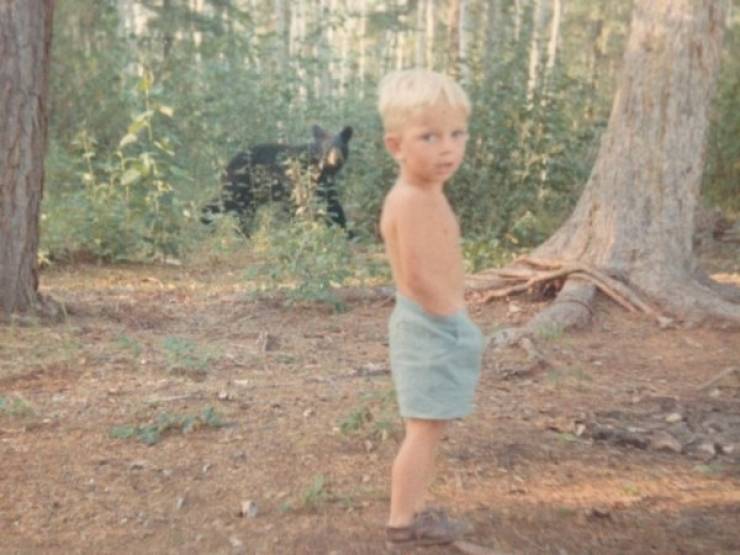 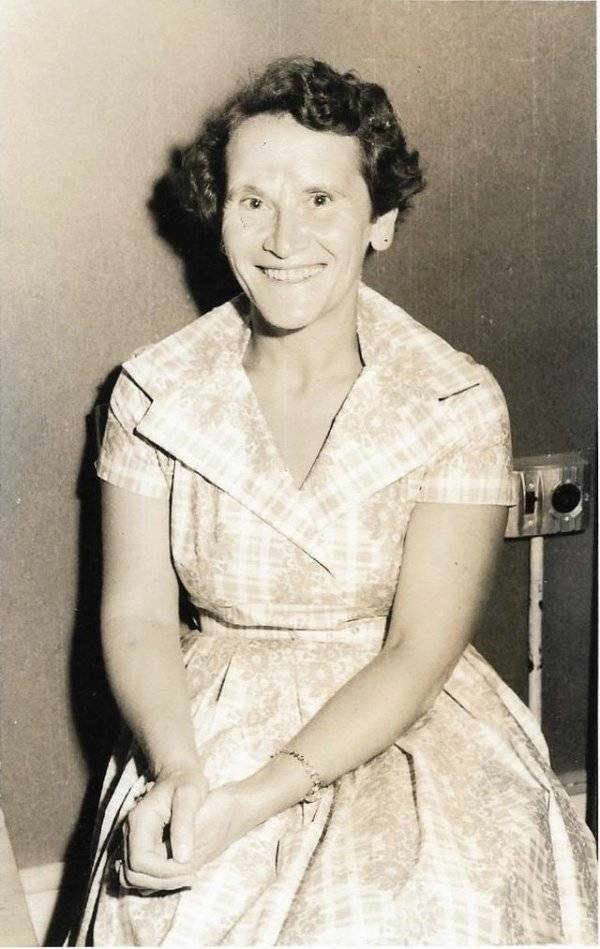 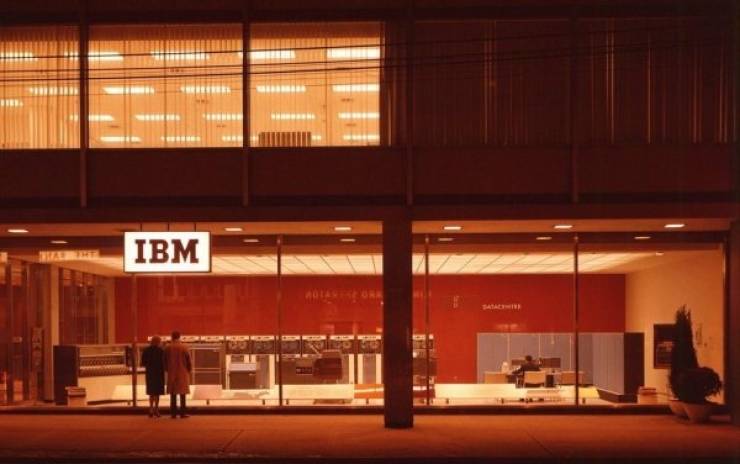 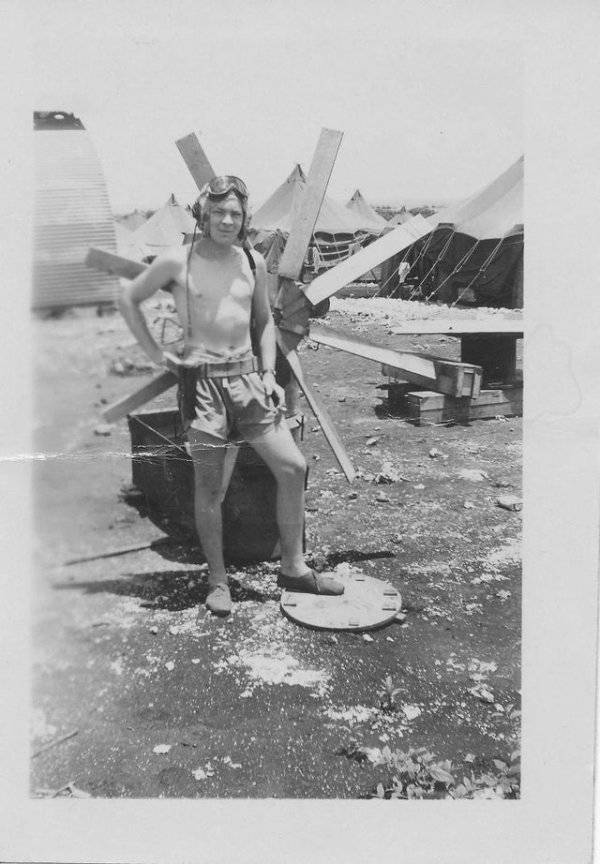 This picture of my grandfather was taken 30 minutes before take-off on a fire bombing mission over Tokyo. He was the master gunner on a B-29 and was stationed on Top Secret Tinian Island. 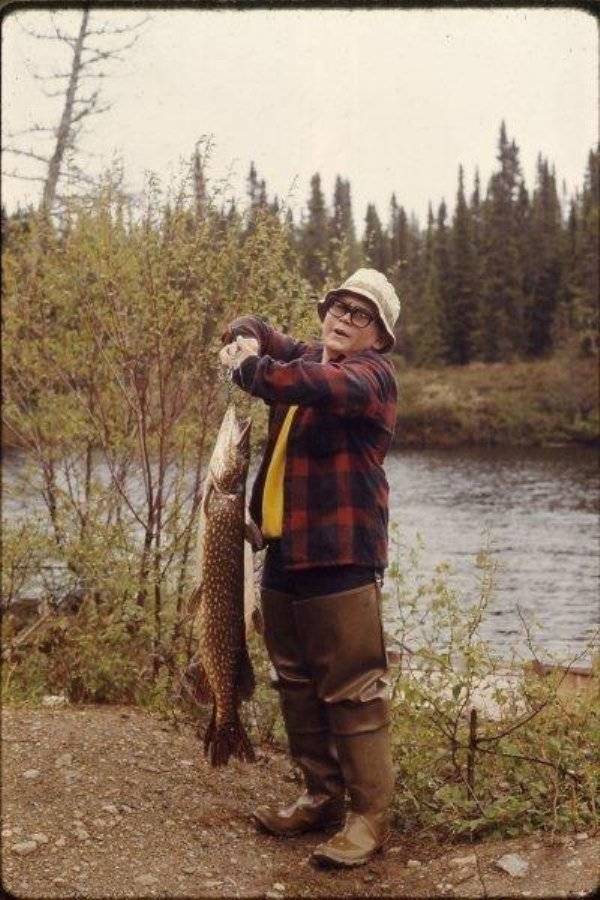 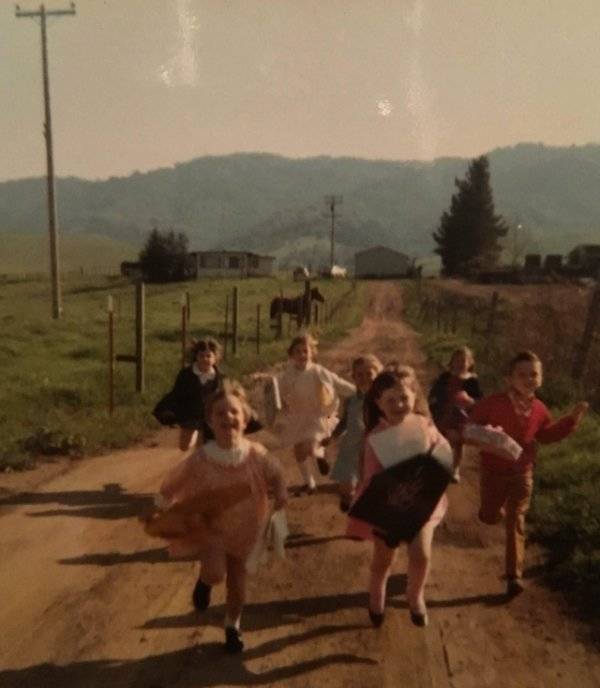 1971 birthday party by the orchards that would be Silicon Valley 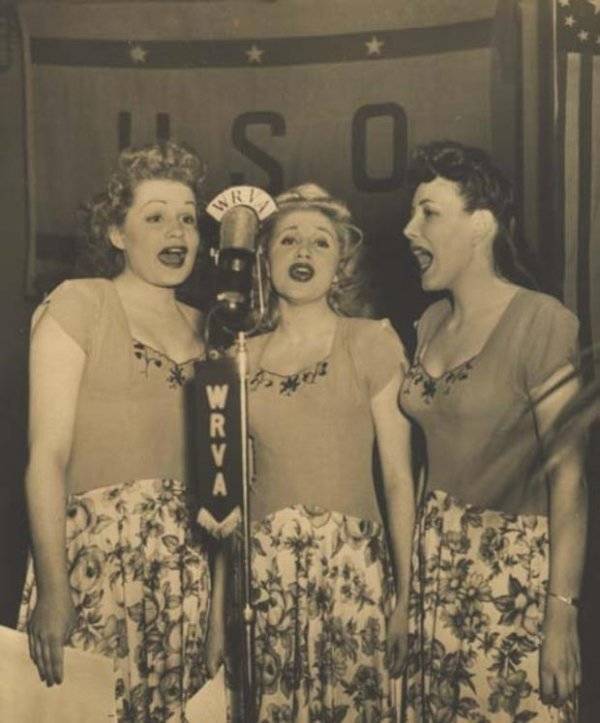 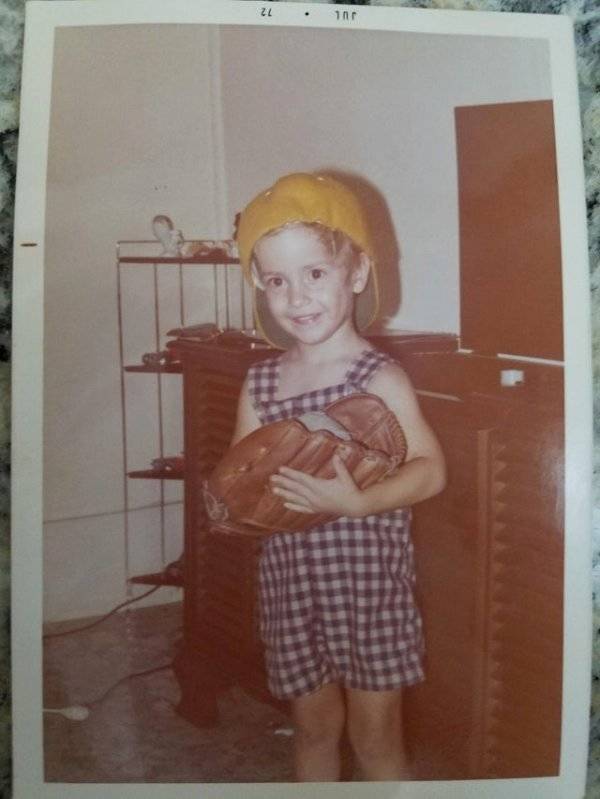 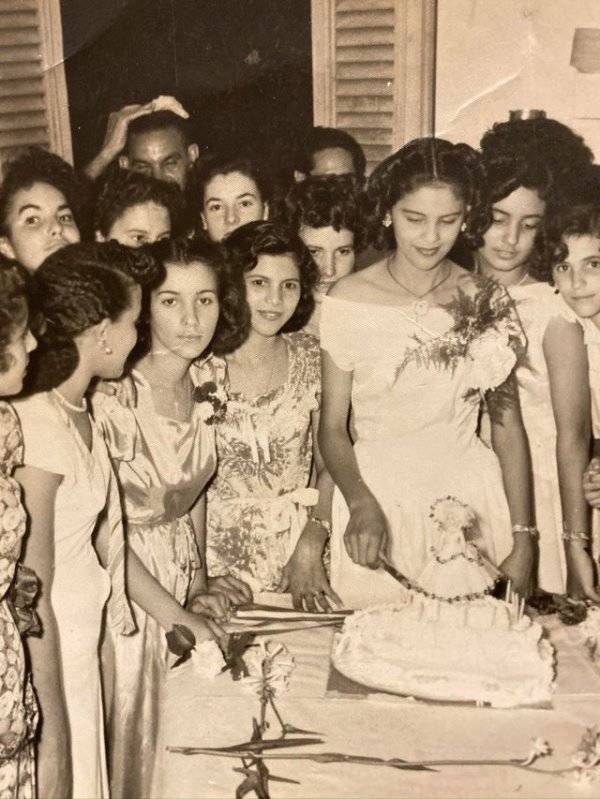 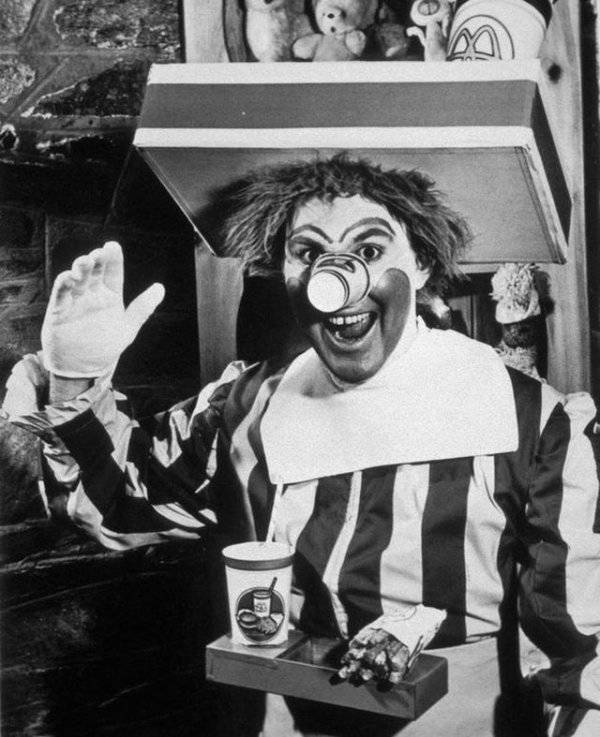 The original Ronald McDonald in 1963 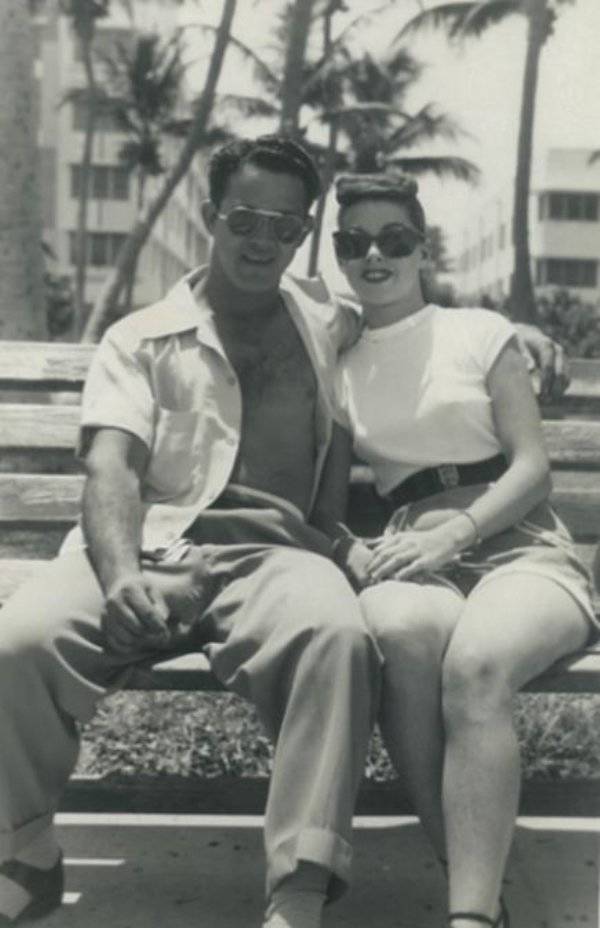 My Grandparents After Leaving Jersey City to Elope in California, 1945 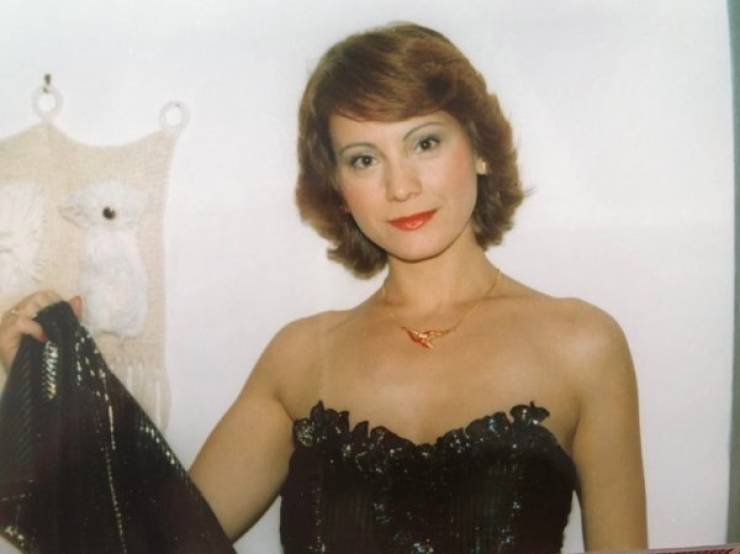 My beautiful momma absolutely killing it in the 80s. 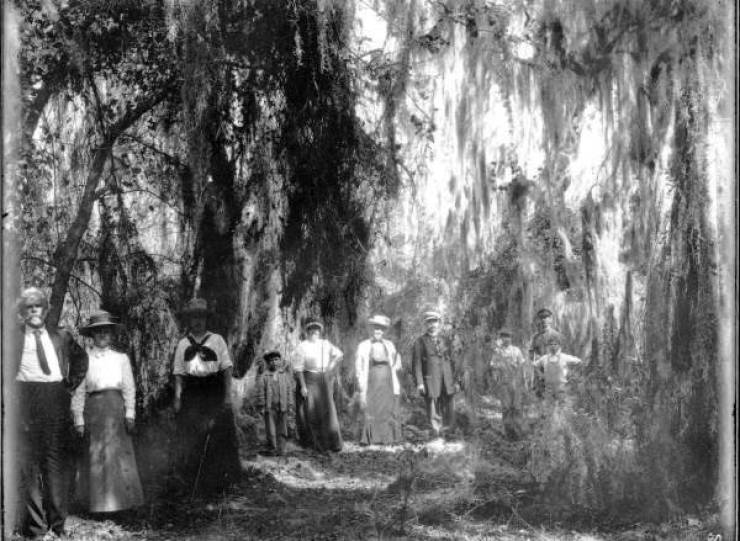 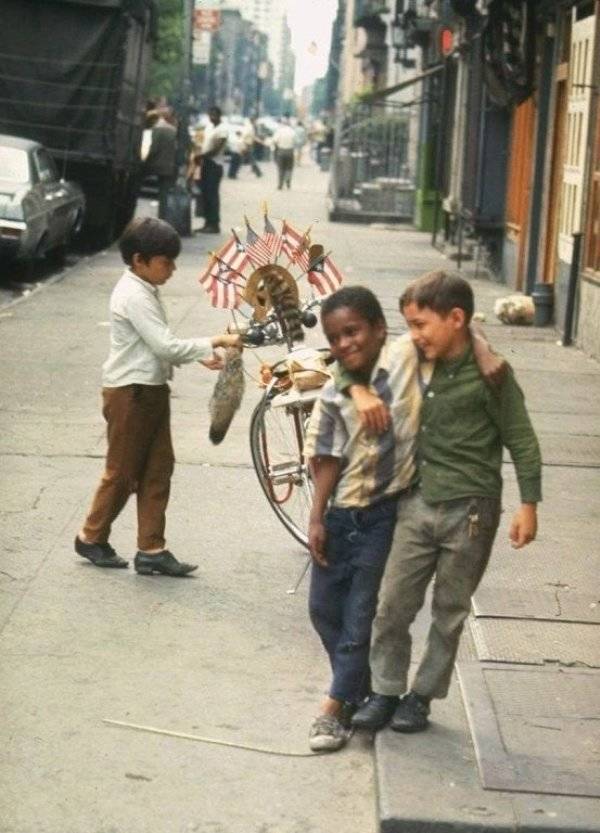 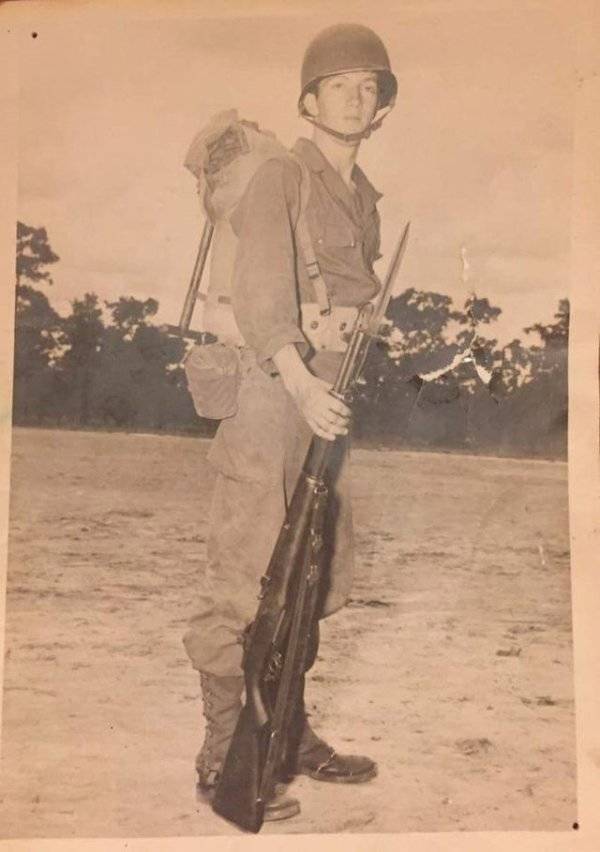 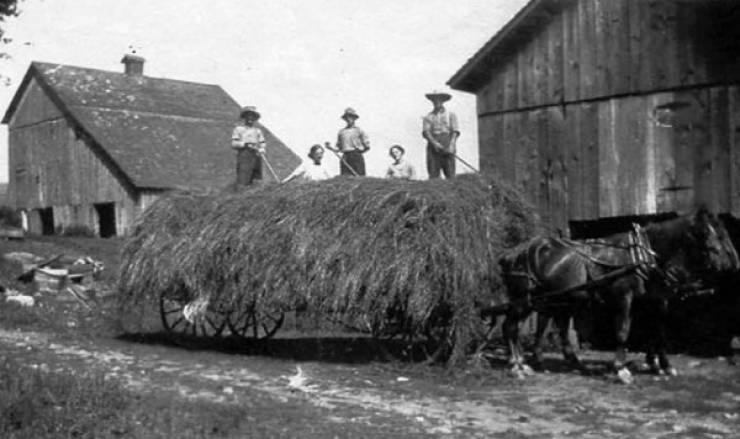 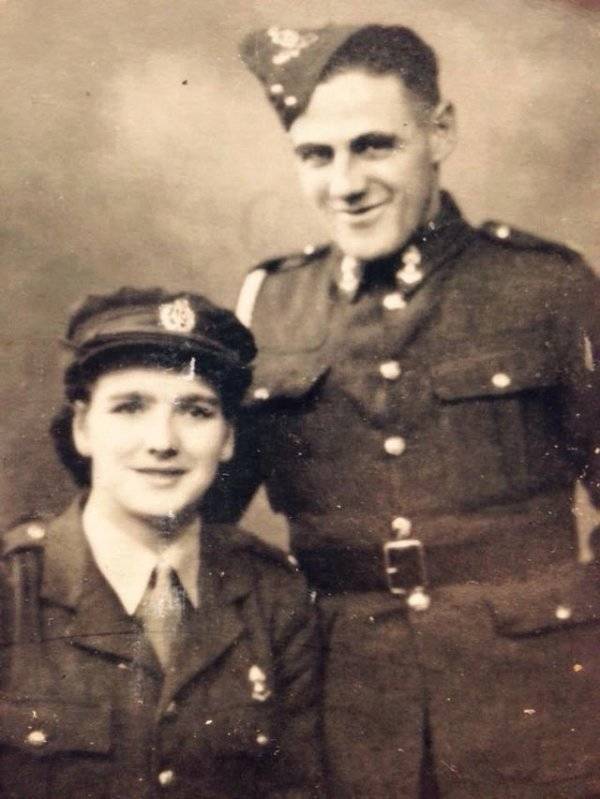 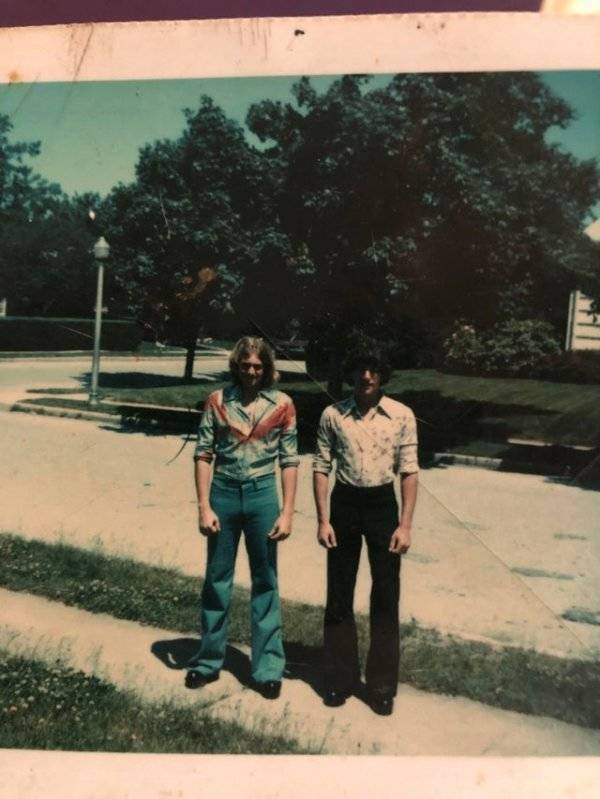 My dad (right) with his friend who are still pals to this day [late 70’s]. just went golfing with them yesterday. 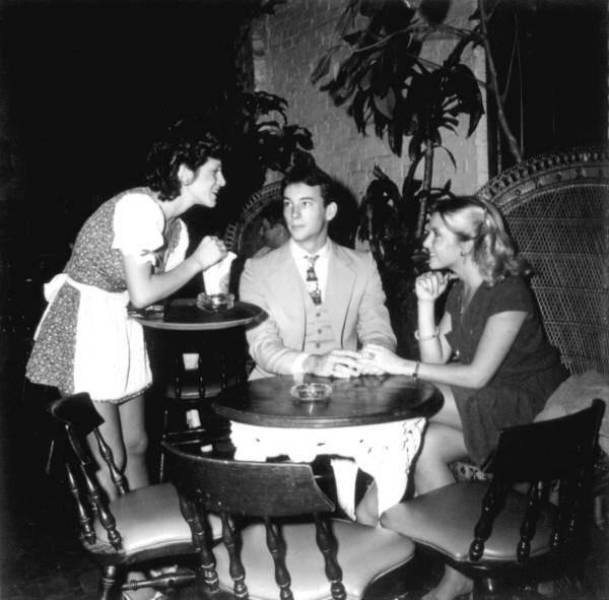