Historical People Who Deserve More Place Under The Spotlight (18 pics) 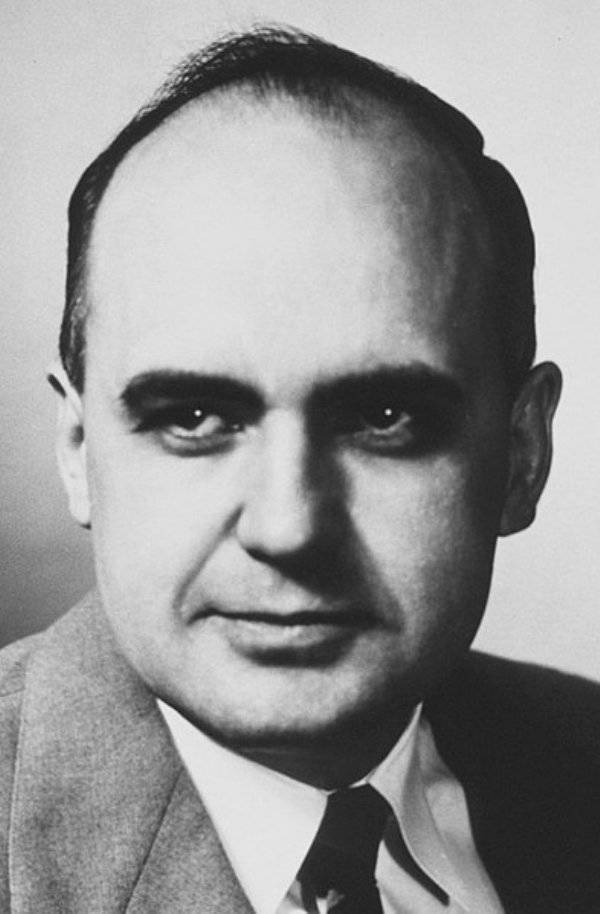 Created the vaccines for measles, mumps, hepatitis A, hepatitis B, chickenpox, meningitis, pneumonia, and Haemophilus influenza and like three dozen other things. 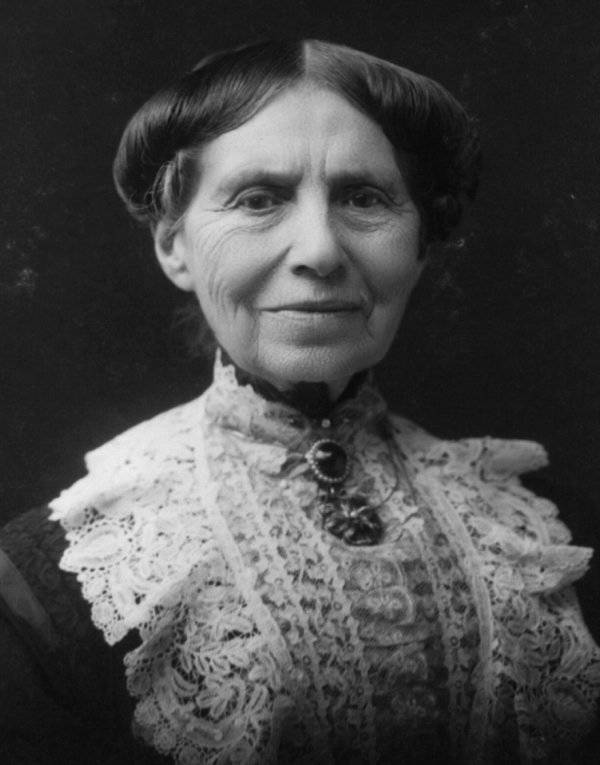 She founded the American Red Cross in 1881 and was its president for over 20 years. She was also a teacher and then worked as the first woman to clerk in a patent office. She tended to soldiers on the front lines of the American Civil War.

Virginia Hall (and her prosthetic leg, Cuthbert) considered to be one of the greatest spies of WWII. 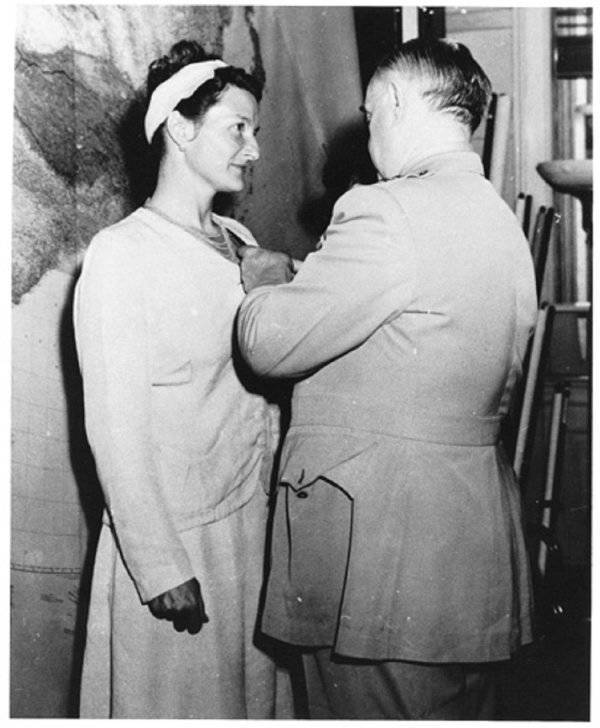 A woman so bada$$, she escaped the Nazis closing in to arrest her by walking 50 miles in 3 days over the Pyrenees to Spain in heavy snow. Purportedly, Klaus Barbie considered her the most dangerous spy alive. 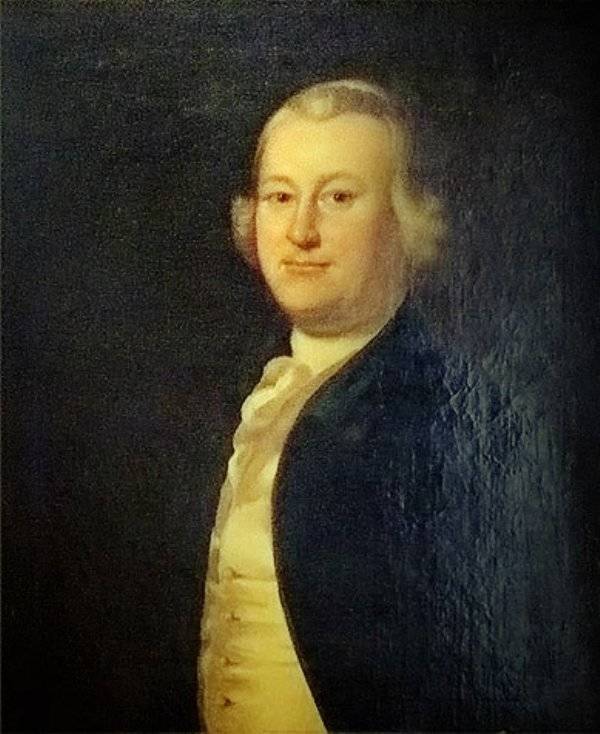 He wrote a 4 hour long speech against the 1760 Writs of Assistance (which essentially allowed British revenue officers to search any ship, building, or cargo at leisure without warrants for smuggled goods) and he coined the phrase “no taxation without representation” during the speech. John Adams was one of the individuals who heard him recite the speech and it moved him to revolution. 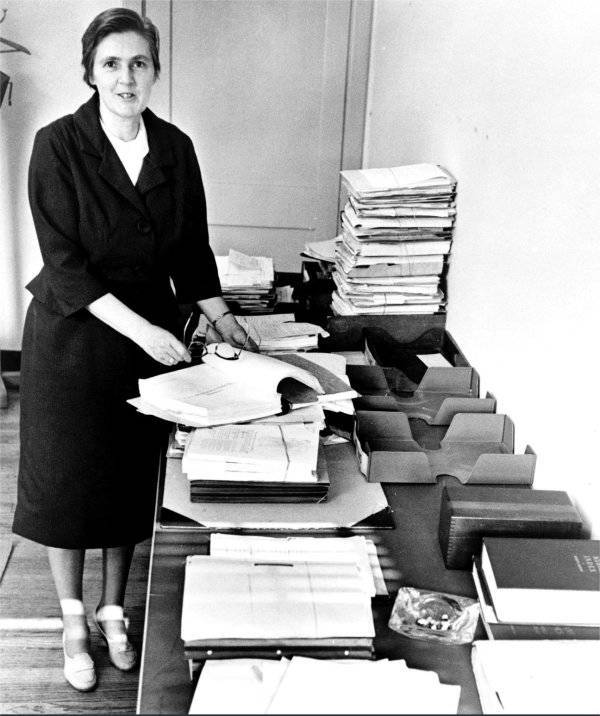 She was a newly hired physician working for the US FDA in the 60s, and refused to approve the drug called Thalidomide for morning sickness, demanding further studies. This is despite the fact that she was facing heavy pressure from the drug manufacturer, and that it was already widely approved in Europe. It was discovered shortly after that Thalidomide causes serious birth defects – affecting 10,000 children in 46 countries.

In the UK, half of Thalidomide babies died within a few months. Because she was so persistent, she is credited with preventing the Thalidomide crisis from coming to the US. She was given the President’s Award for Distinguished Civilian Service for her actions. 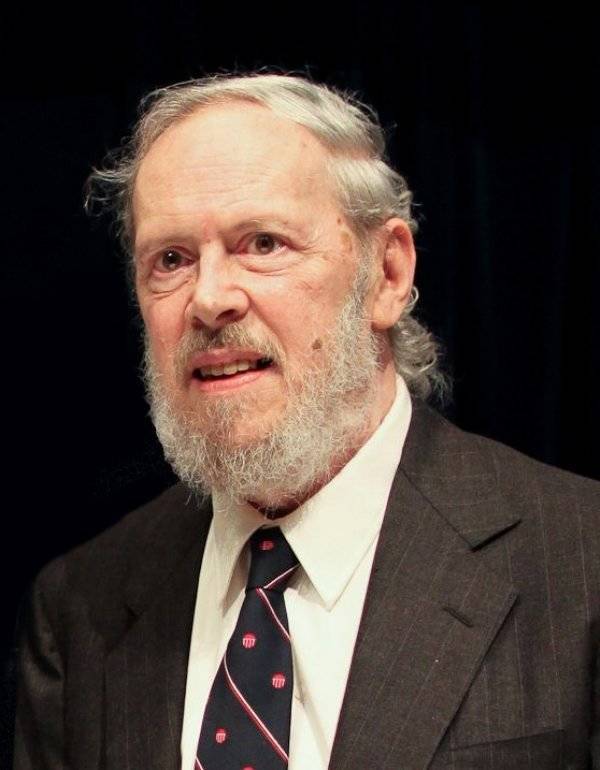 Without his work you most likely won’t be reading this website. He’s the inventor of the C programming language.

Died the same month as Steve Jobs. While Jobs definitely made his mark in computer science, Ritchie’s work is very underplayed. 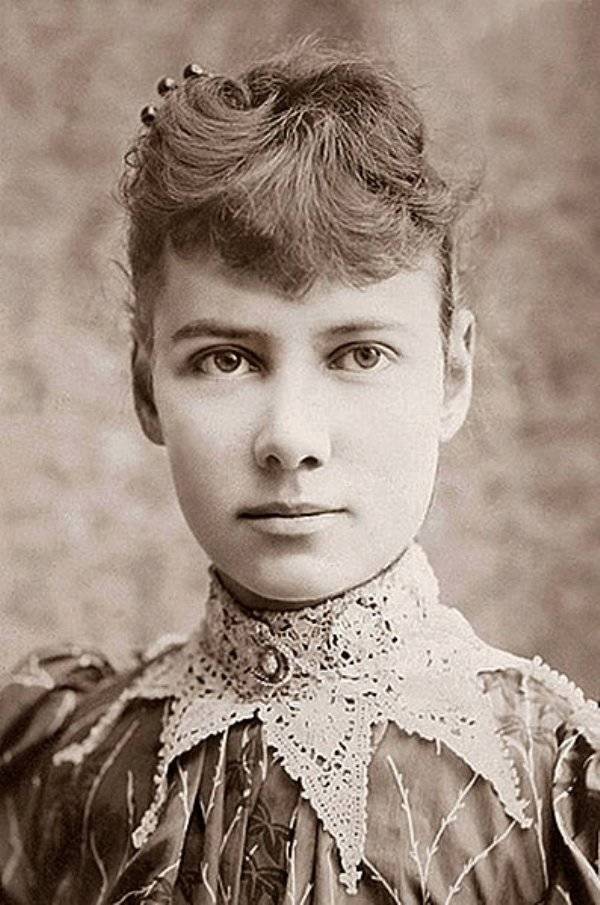 She went undercover as a patient in an asylum in order to expose abuses there in 1887. As an encore, she became the first person to go around the world in (under) 80 days. 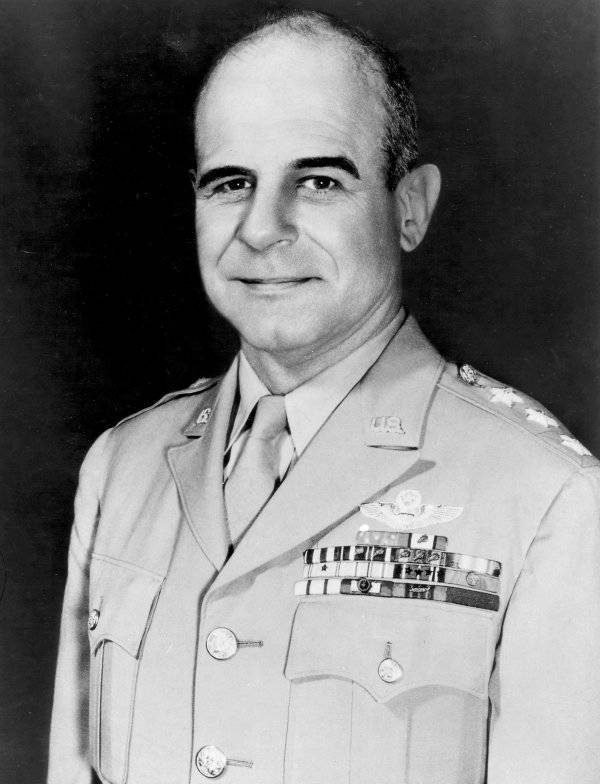 He’s famous for leading the Doolittle Raid, but a lot of people aren’t aware of his contributions to aviation.

It’s impossible to fly in the clouds with your vestibular senses alone. Without looking at the ground, you can become disoriented and put the plane into a dangerous position and crash. Doolittle realized that to really achieve full freedom of flight a method of safely flying in the clouds was needed. He developed the artificial horizon and directional gyroscope, still used by pilots today. In 1929, he was the first person to take off, fly, and land a plane using only instruments, without view from outside the cockpit.

This is one of the most underrated things that helped make air travel possible. So next time your flight takes off on an rainy, overcast day, you can thank Jimmy Doolittle. 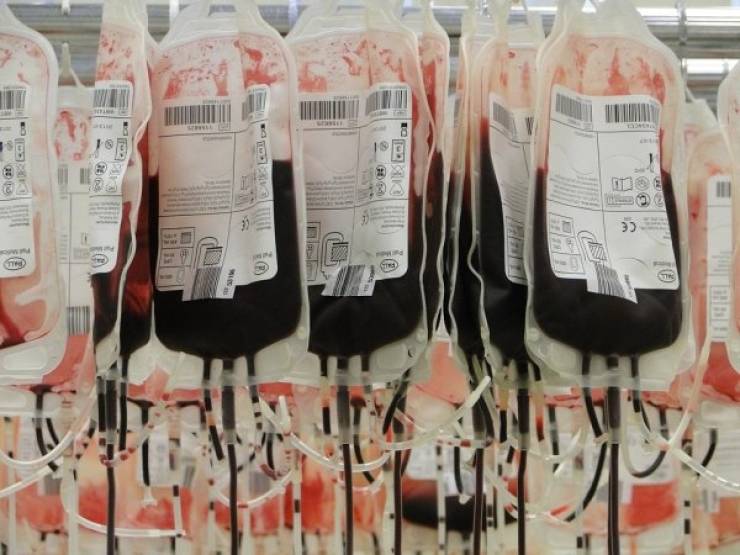 Had a rare blood type that cures Rhesus Disease in babies. Donated blood over 1,000 times and saved an estimated 2.4 million babies. 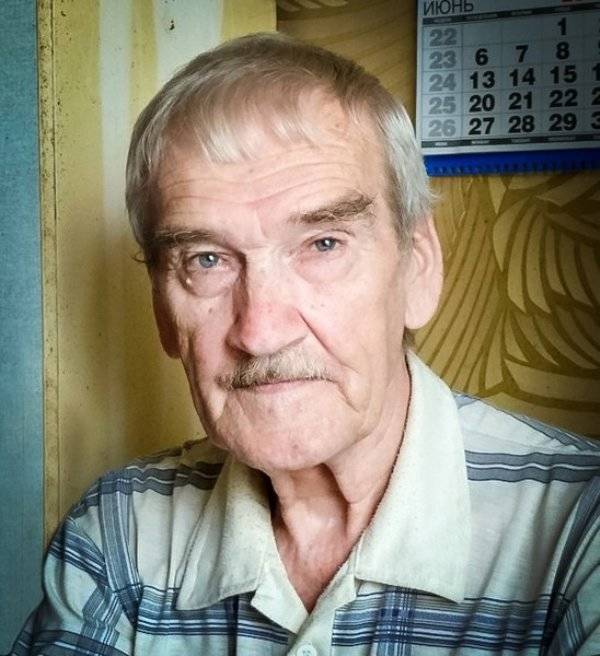 I mean the man had [email protected]#ken balls of steel. He was told “the USA has fired 5 nukes we must retaliate” and instead of telling his superiors like a good soldier he trusted his gut and held it up. it was literally 1 man who held it up and stopped the end of the world by saying nothing.

Then after getting proven right and getting praised he didn’t try and get rewarded because he knew if he was rewarded the guys working on the project would have to be punished. not only that he then gets reprimanded not for potentially letting his country get nuked but for failing to document it. 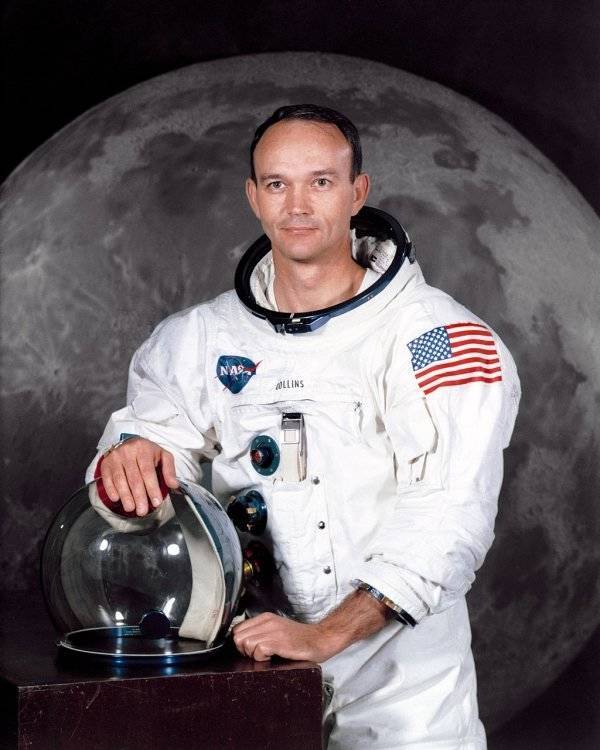 He stayed all alone in lunar orbit during Apollo 11 waiting for Neil and Buzz and let them get most of the credit. People should know more about him as he waited for the return of Neil and Buzz. 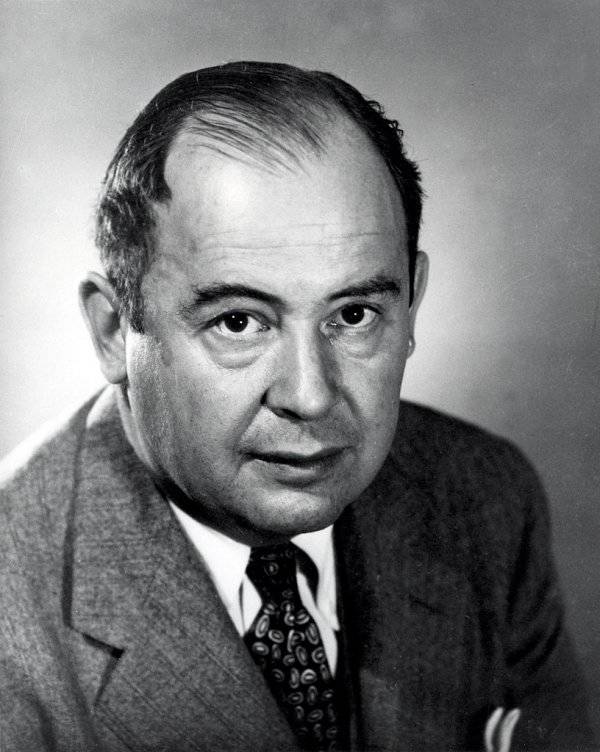 He was overshadowed in his time by Einstein, but everyone alive at the time agreed that von Neumann was easily the most intelligent human around, possibly ever.

His work was so prevalent and touched on so many fields that he was an equal peer to the leading minds in practically every field of science and was peerless among mathematicians. His work continues to be used to this day in making modern computers operate, despite having lived 100 years ago.

Yet now when we talk about the great geniuses known to most people, he’s rarely mentioned. He was the Euler of his time.

Susanna Salter, the first woman to ever be elected mayor in the United States. 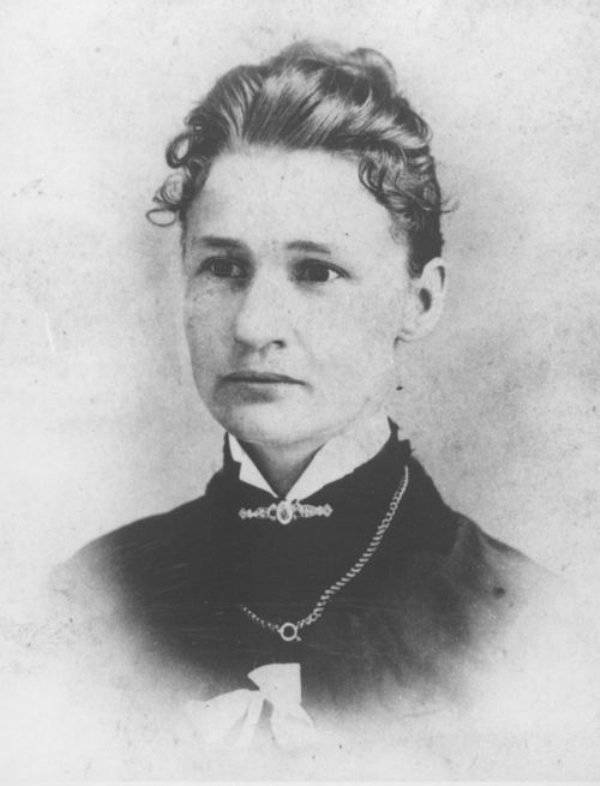 In 1887, as a joke, a group of men snuck her name onto the ballot, intending to show how little support women would get if they ran for office, which would demoralize them and discourage them from trying in the future. She ended up winning with a whole 60% of the vote, and served one year as the mayor of Argonia, Kansas at the age of 27, for which she was paid one dollar. Her story was covered by the New York Sun, and reached as far as Sweden and South Africa during her lifetime. 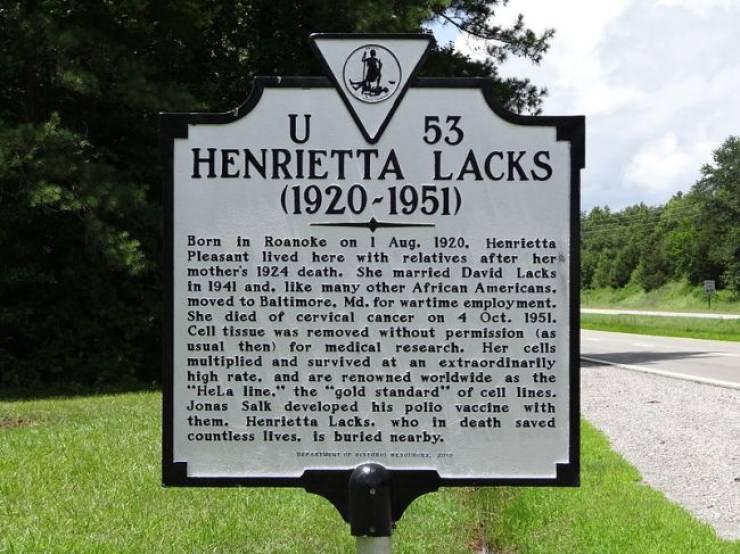 Henrietta Lacks (born Loretta Pleasant; August 1, 1920 – October 4, 1951) was an African-American woman whose cancer cells are the source of the HeLa cell line, the first immortalized human cell line and one of the most important cell lines in medical research. 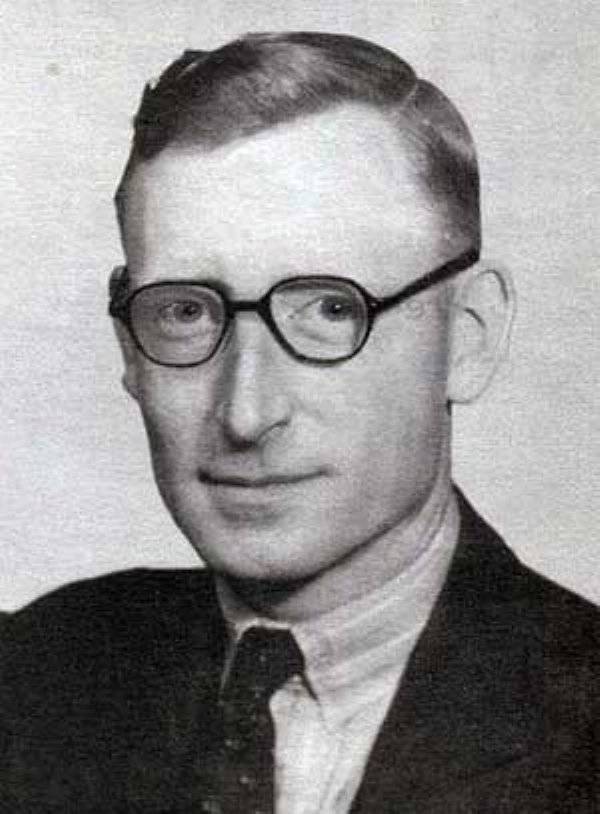 He designed and built the Colossus, the world’s first programmable electronic computer. This guy started it all, he is one of the most ignored great people in history. This man’s machine not only was the first programmable electrical computer but it also served to decode the Enigma, the German WW2 cryptographic cipher, which arguably means he indirectly saved thousands of lives. 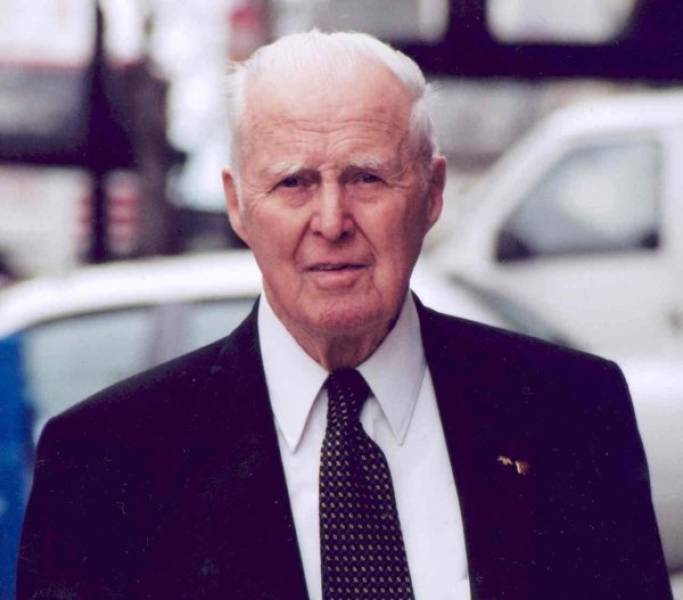 He is part of the reason why we can feed billions of people. Borlaug was an agronomist who contributed to the Green Revolution, a movement that increased agriculture and won a Nobel Peace Prize. 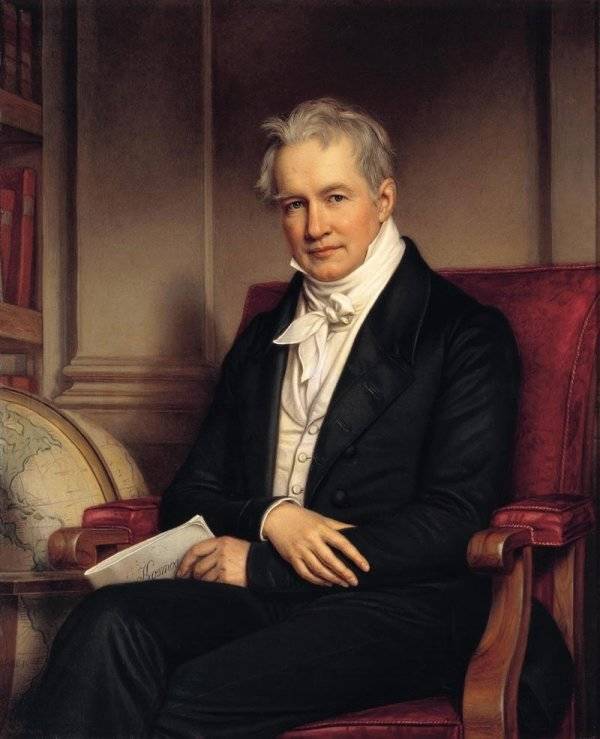 Dude’s got more places and things named after him than anyone else on the globe but hardly anyone outside of nature nerds know who he is. Basically he laid the groundwork for guys like Darwin and Charles Lyell and was credited by modern environmentalists and conservationists alike for developing the idea of ecosystems and man’s ability to alter/harm them.

Geology, climatology, mining, biogeography, volcanology, geomagnetic fields – there was almost no field this phenomenal explorer and naturalist did not make significant discoveries in or propel major ideas forward in that would later bear out in the hands of future experts. He was a giant among natural scientists but hardly gets mention today because he doesn’t have one massive discovery… just a bunch of massive ideas and a truckload of incremental discoveries with loads of data that helped others. There’s a great biography of him by Andrea Wulf called The Invention of Nature. Fascinating. 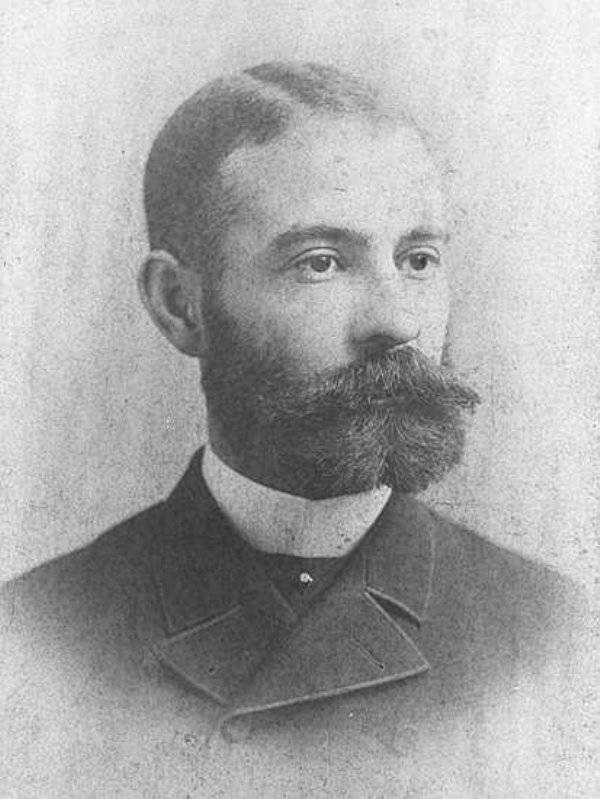 Daniel Hale Williams was one of the first physicians to perform open-heart surgery in the United States and founded a hospital with an interracial staff.

Gun 2 year s ago
This list should be a lot longer.
Reply
4

August 2 year s ago
#11 I guess he was the loneliest man alive at the time, being further away from humans than any other person :-D
Reply
-6

House 2 year s ago
#5 The unfortunate thing about the Francis Kelsey is that she probably would not have been in position to prevent the Thalomide disaster if her employer knew she was a woman when she applied for the job. With 1st name of Francis they thought she was a man.
Reply
0 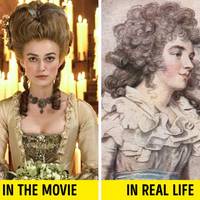 Bea 1 year ago
Maurice Hilleman on vimeo if you are interested
https://vimeo.com/393939096