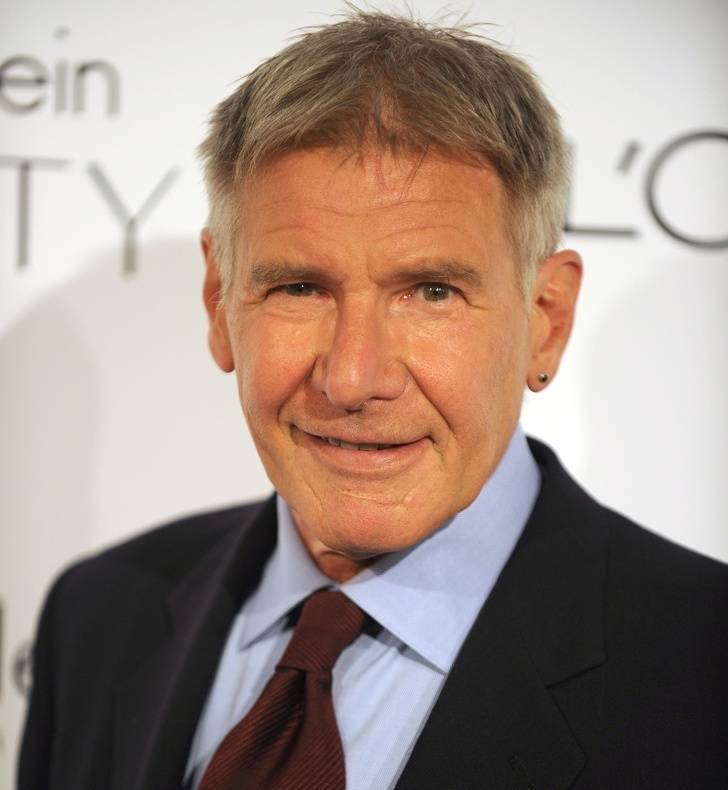 Harrison Ford got famous rather “late” for Hollywood. He was 35 years old when he got the role of Han Solo in the Star Wars Trilogy (1977-1983). Later on Harrison Ford affirmed his status as a leading actor when he played Indiana Jones in the series of films about the traveling archeologist. 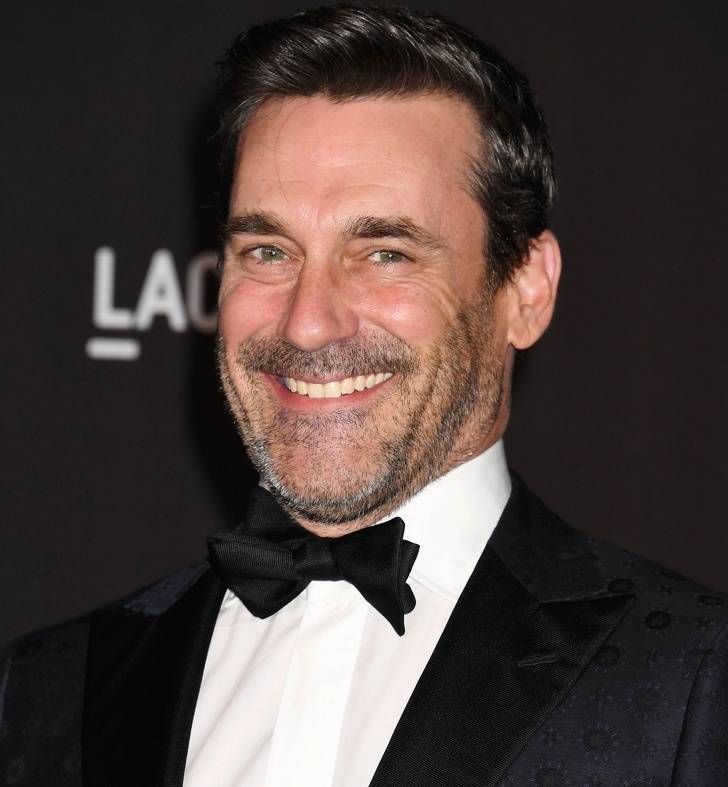 Jon Hamm’s TV and movie debuts happened in 2000 when he played roles in The Hughleys and Space Cowboys. However, it was not until 2007 when Jon Hamm got his breakthrough role and some well-deserved international recognition. It was the role of Don Draper in the TV drama Mad Men, and thanks to his prominent work, the actor got a lot of awards, nominations, and strong reviews from the critics. 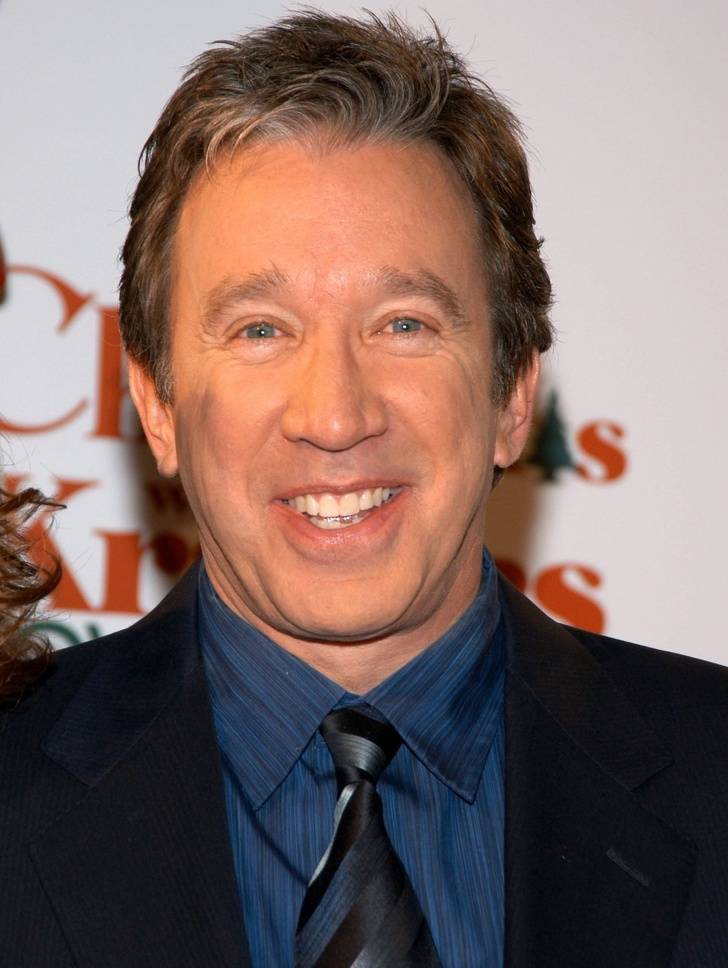 Tim Allen started his career as a comedian in 1975, and comedy was his thing for many years. Wider recognition and fame came to the actor when he was 38, and it happened thanks to the TV sitcom Home Improvement, that aired from 1991 until 1999. This was one of the most popular shows in the US in the 1990s, and Tim got a lot awards and nominations for that role. 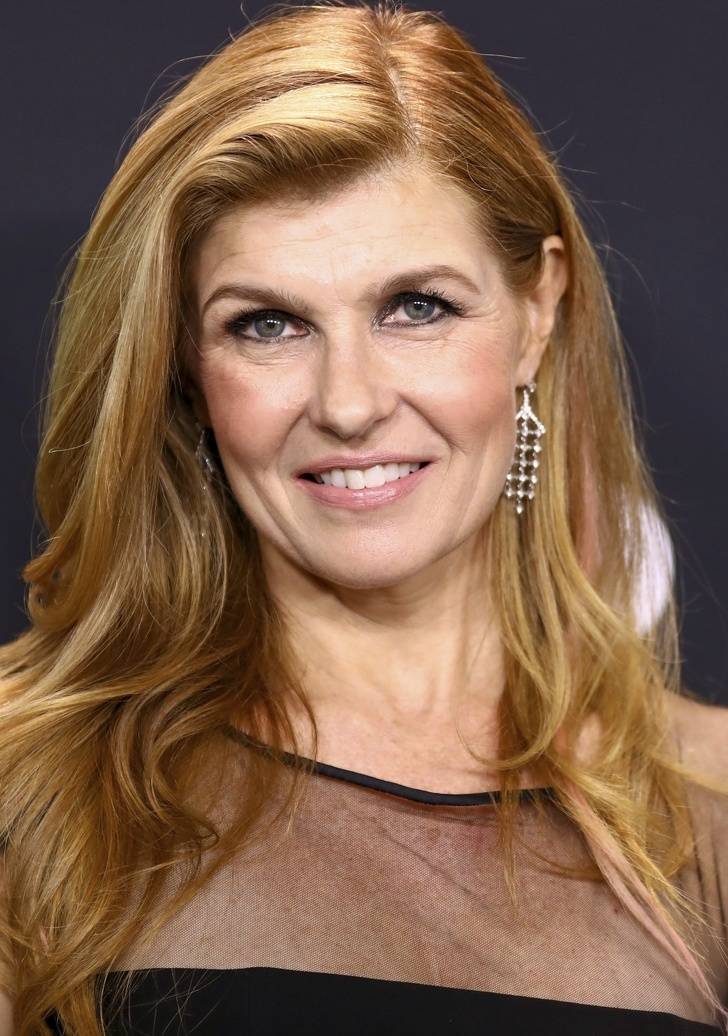 Tami Taylor from the drama series Friday Night Lights (2006-2011) is the role that made Connie Britton a famous actress and even an icon and a role model. Britton was 39 when she got this role that brought her a lot of awards and nominations, but she started appearing in TV shows and movies back in 1990s. 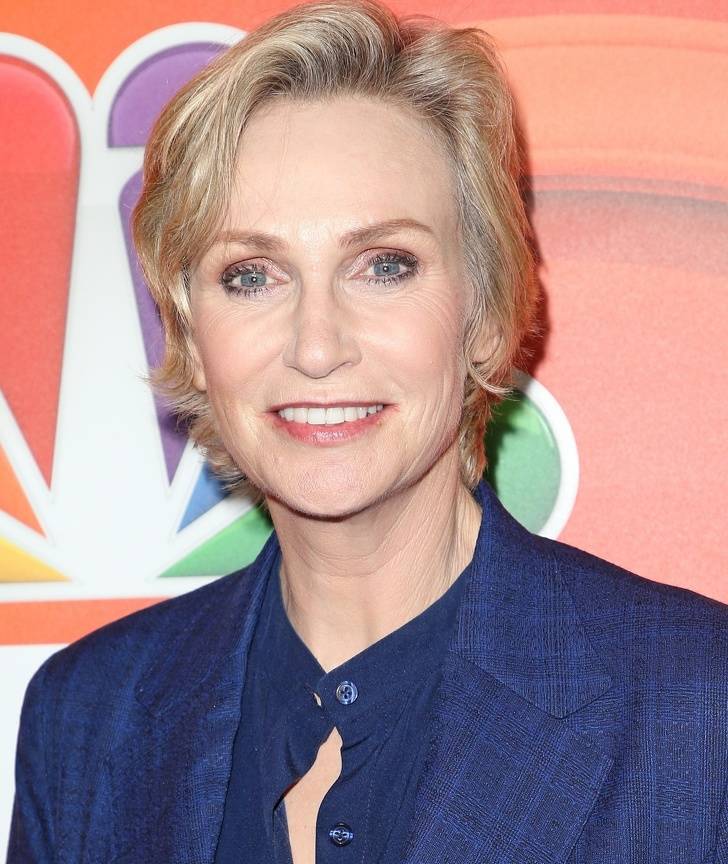 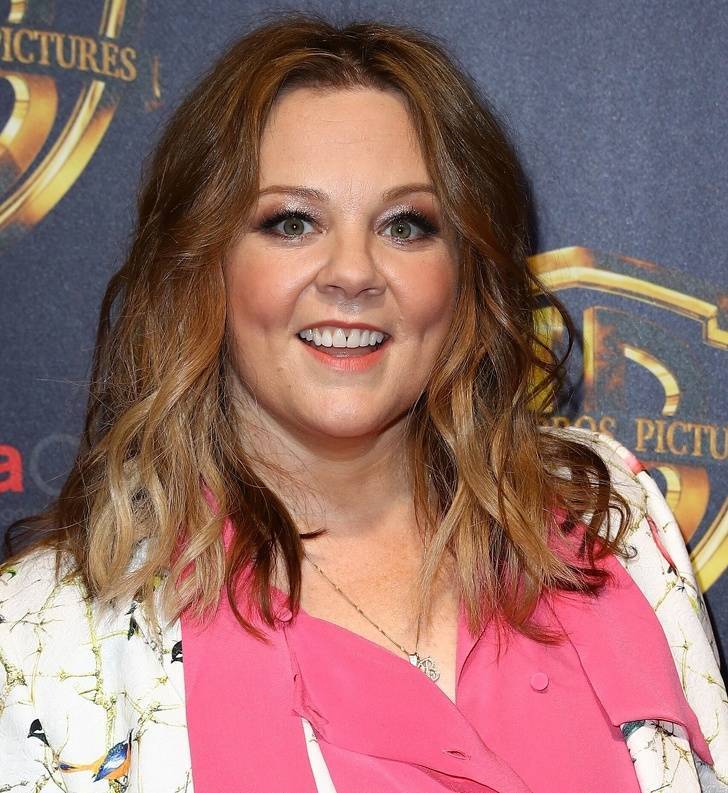 One of Melissa’s first appearances on television was in 1997 (she was 27 then) when she took part in an episode of the show Jenny. After that Melissa played in numerous films and TV shows, including Charlie’s Angels, White Oleander, Pretty Ugly People, among others. But she became widely recognized as a talented actress after she played in the comedy Bridesmaids in 2011. For this role she got an Academy Award nomination. Mike & Molly also brought her popularity and Melissa got her first Emmy Award for this role. 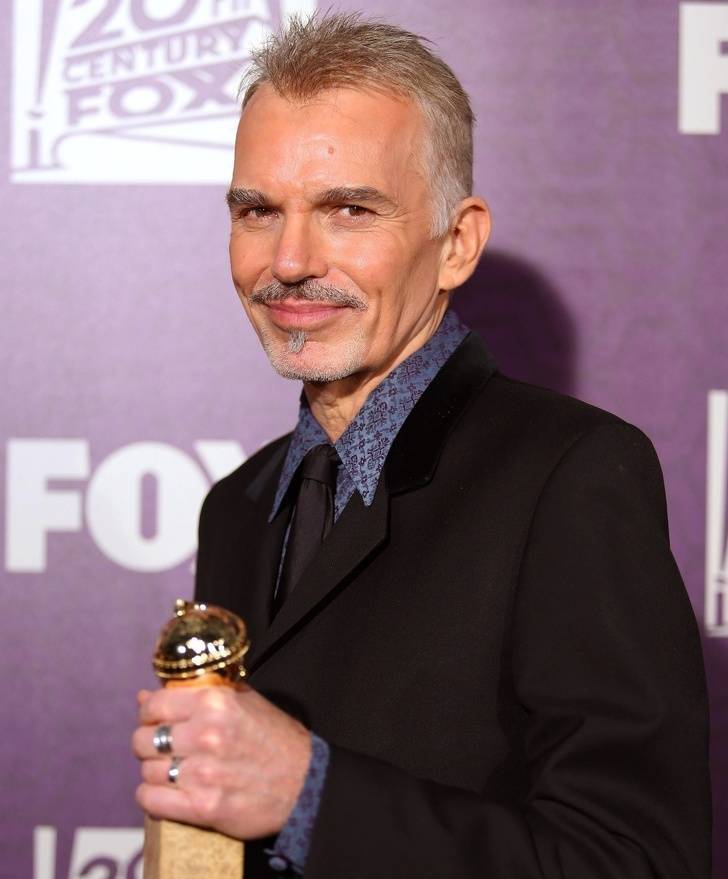 Billy Bob Thornton made his screen debut in the 1980s, but became famous almost overnight when he got nominated for 2 Academy Awards in 1997, at the age of 42, for the movie Sling Blade (1996). He won in one of the nominations (Best Adapted Screenplay), and was nominated and won several other awards for this movie, including an Edgar Award for the Best Motion Picture. 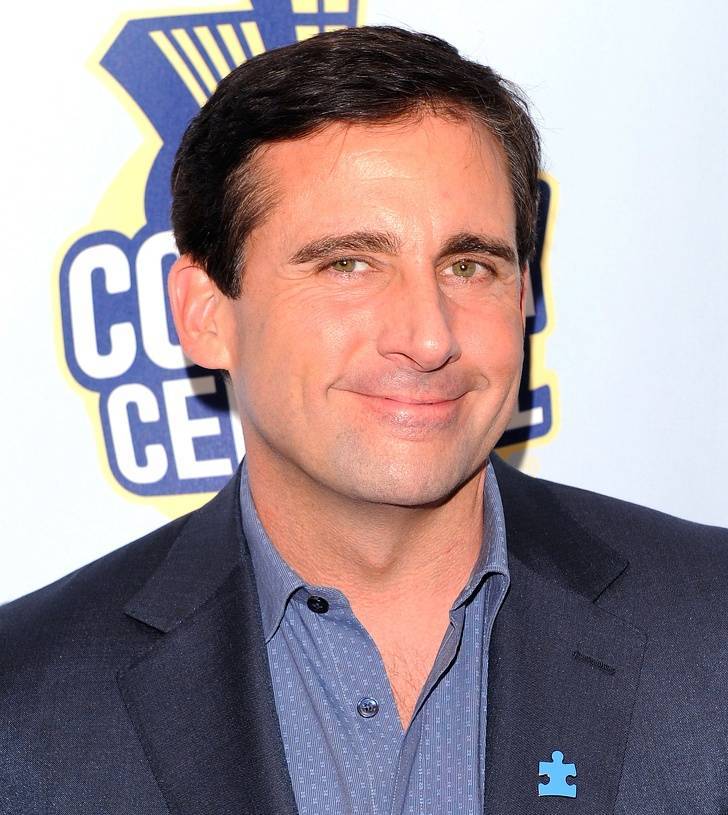 Steve Carell got both of his breakthrough roles in 2005 when he was 43 years old. Those were the role of Michael Scott, the boss in the comedy show The Office, and the role of Andy Stitzer in The 40-year-old-Virgin. Both of these projects made Carell famous, though he first started to appear in films and on television back in the early 1990s. 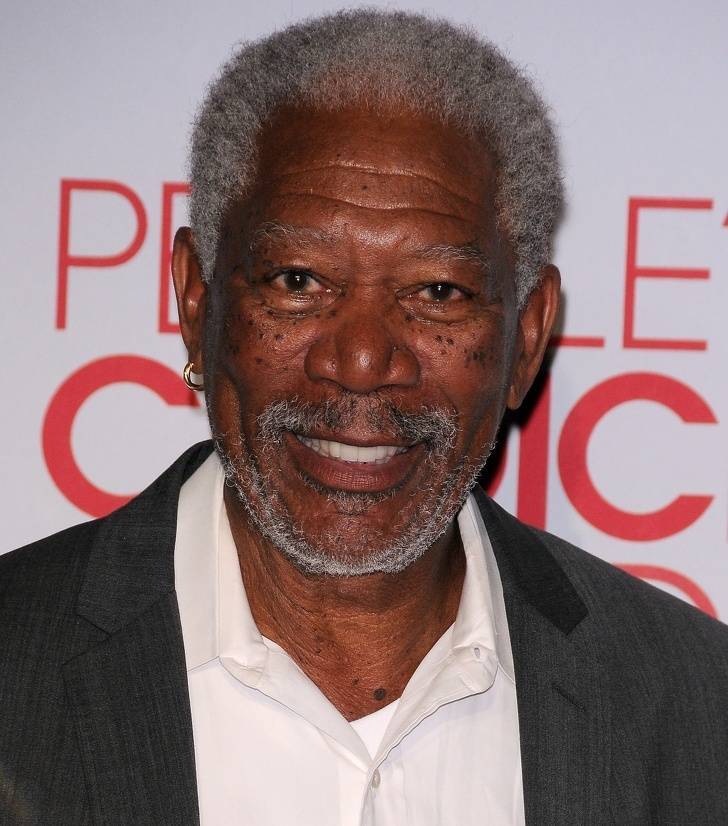 It’s hard to believe that there was a time when Morgan Freeman was not famous, but popularity came to this talented actor in 1987 with the film Street Smart. The actor was already 50 during this film. His prominent work in this movie brought Freeman international recognition and several nominations for prestigious awards. His success was then affirmed with many nominations and a Golden Globe award for his next big role in the movie Driving Miss Daisy (1989). 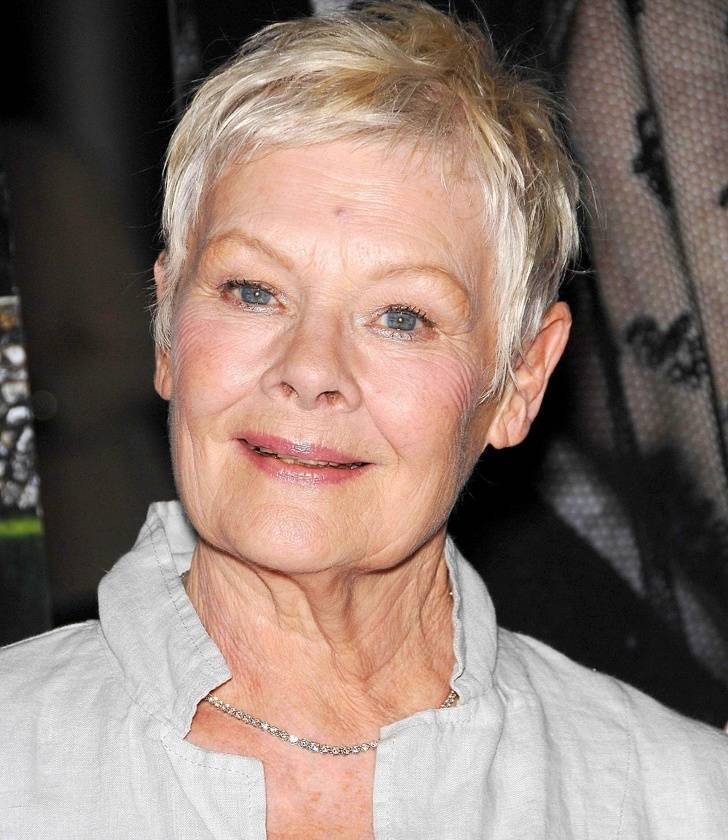 Judi Dench had been a famous British theatrical actress long before she got famous in Hollywood and around the globe. She got her breakthrough role as James Bond’s boss in GoldenEye (1995) when she was 61 years old. After GoldenEye, Judi Dench was nominated for numerous movie awards, including 7 Academy Award nominations (she won one of them: Shakespeare in Love, in 1998, for Best Supporting Actress).