This Dog Doesn’t Need Anyone To Walk In The Park. She Can Even Ride The Bus! (10 pics)

Meet the goodest of all girls – Eclipse 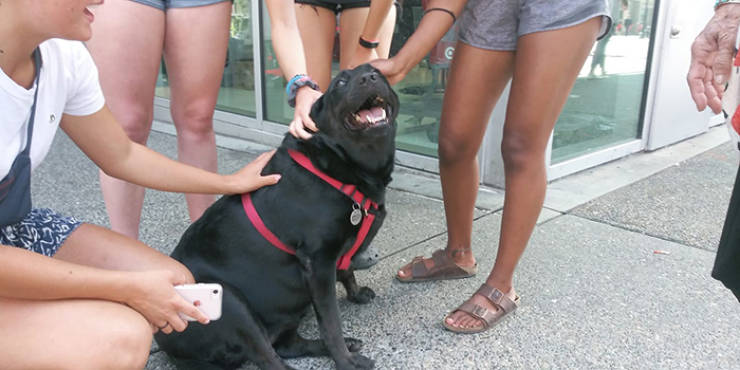 She’s Seattle’s favorite bus-taking, people-loving, happiness-emanating dog. In her hometown, Eclipse is known for being a strong independent woman who needs no assistance from her owner when she feels like going to the park.

Every day, Eclipse leaves her house (all by herself) and takes the bus to the local park 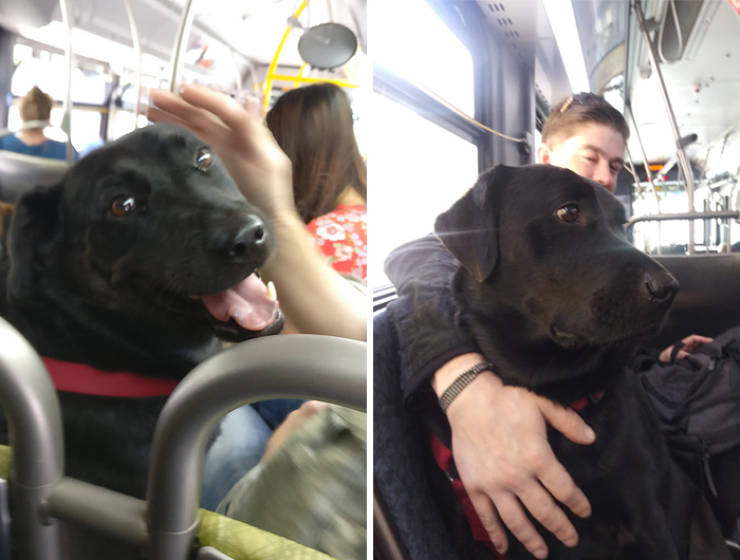 Eclipse “takes the bus downtown to the dog park where she spends a couple of hours getting exercise and making friends, and then she takes the bus back home again. She even has her own bus pass attached to the collar,” a Seattle-based woman writes on her Facebook page. 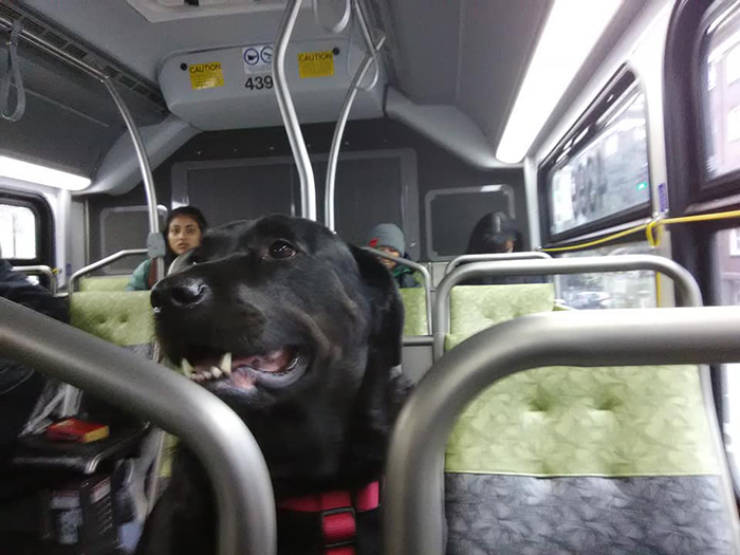 “It started when her owner, Jeff Young, was taking too long when the bus arrived so she impatiently ran ahead and got on the bus by herself. The bus driver recognized her and dropped her off at the dog park, and later Jeff caught up with her. After several more trips by herself, Jeff started letting her go on her own, and she always comes back home a couple of hours later.”

After spending some quality time in the park, she takes the bus home 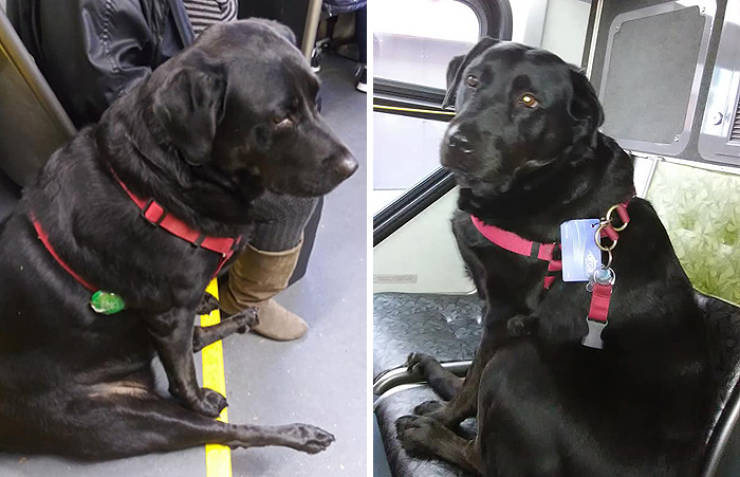 Apparently, the bus drivers know Eclipse pretty well. “She makes them smile,” Robbie Lauren writes. “Many of the regular passengers enjoy seeing her every day and will often sit down next to her.”

“She even has her own bus pass attached to the collar” 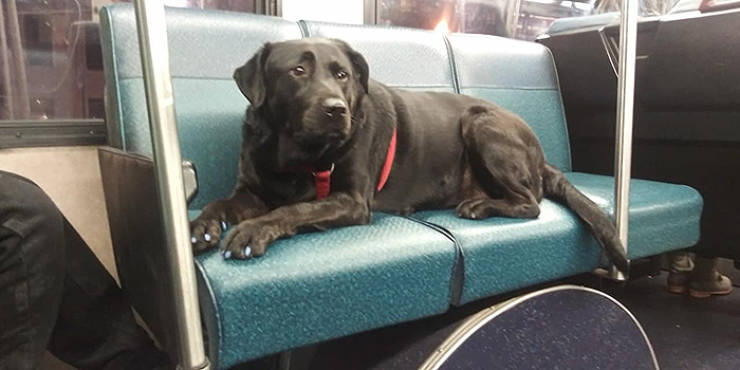 “Even the police have given their approval as long as the bus drivers are okay with the arrangement.” Eclipse even has a Facebook page dedicated to her named Eclipse Seattle’s Bus Riding Dog. More than 44,000 people follow Eclipse’s adventures, so why don’t you?

Such a good pupper!
Reply