“Pets. This dog just lives with you and you both accept it.”

“We rub paper between our butt checks until we can’t see poo anymore and say “that’s clean enough”. Nowhere else on our body would this be okay.”

“Celebrity endorsements. When you think about it, it’s kind of weird that they’re using their influence to get paid even more to get you to buy a product they likely don’t use themselves.”

“In the US, the huge gaps in bathroom stalls.” 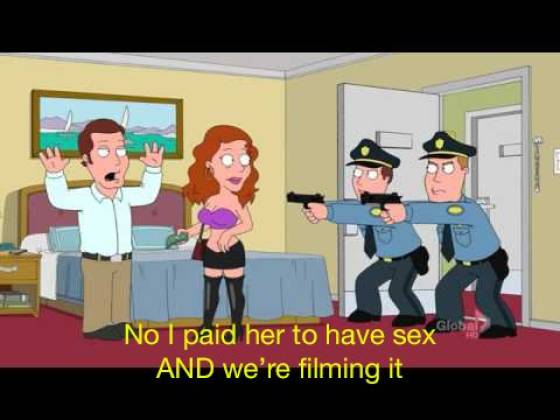 “Prostitution is super duper illegal…but not if you film it and share it with the rest of us!” 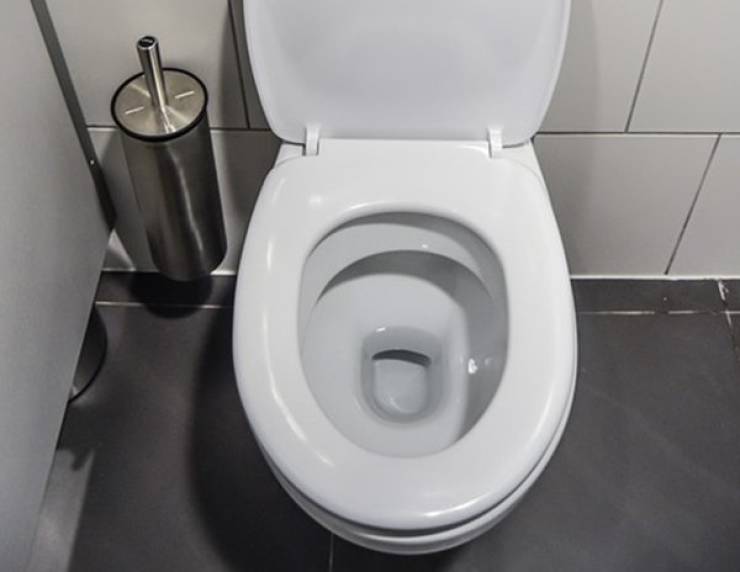 “We poop in perfectly clean water”

“We spend 1/3 of our lives unconscious.” 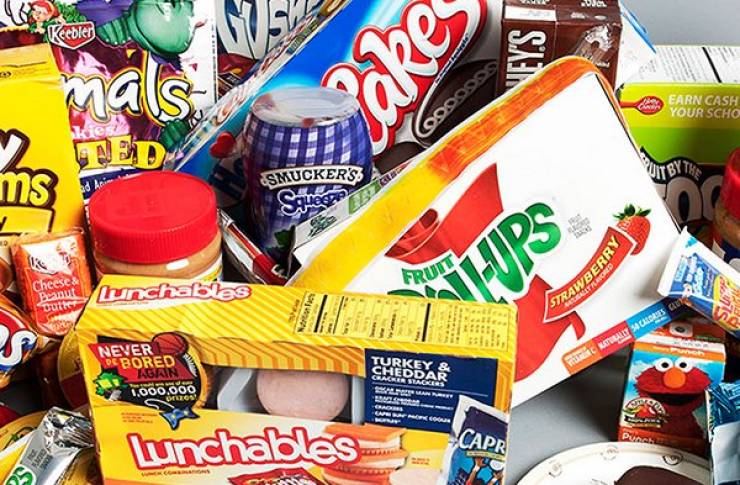 “GMOs It’s one of those things we know, but just don’t want to think about. Like the ice cream they can’t legally call ice cream – we eat so much food that isn’t even really food.”

“How much alcohol we consume, it is accepted to such a degree that most people don’t even see it as a drug even though it is comparable to hard drugs in how addictive it is and the effects on your health.”

“Reality TV. They literally film them 24/7 just like in ‘The Truman Show.'”

“TV censoring, at least in the US. Brutal murder of a prostitute? The blood and violence is fine, but she has a boob out, censor the nipple.” 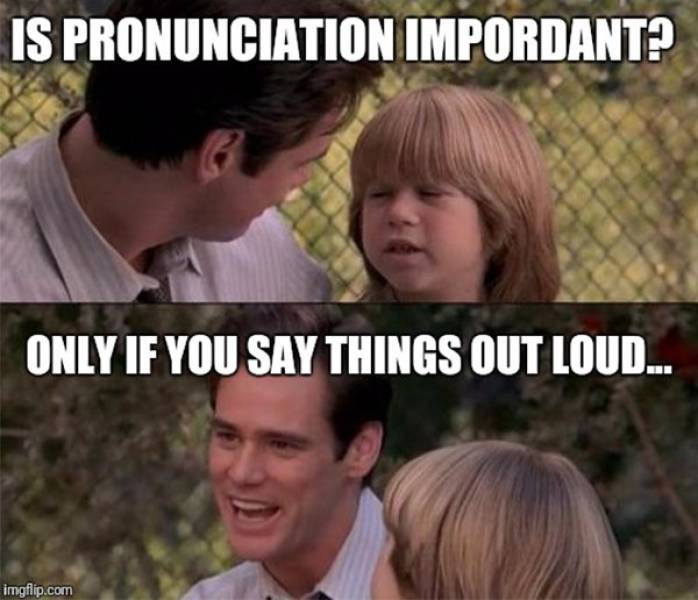 “In my opinion the weirdest thing accepted by society is the pronunciation of “colonel”.” 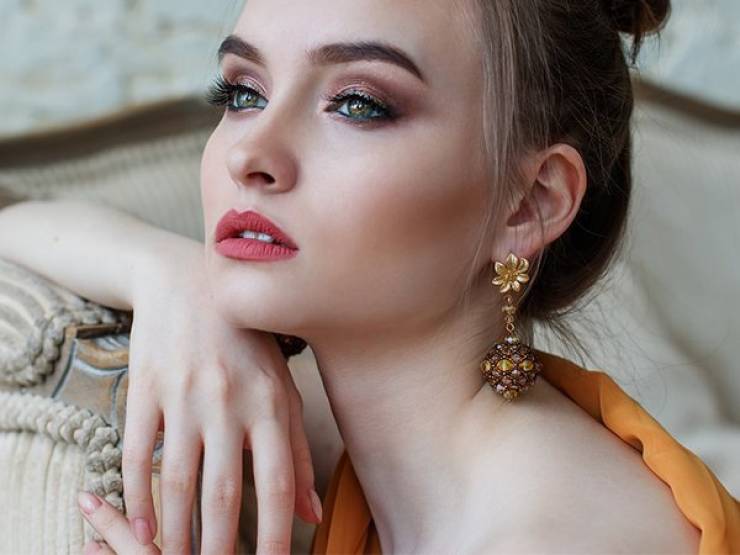 “Stab holes in our ears to put shiny things in.”

Gun 2 year s ago
#14 The actual pronouncation of "Colonel" makes sense, when you just say it a few times very fast. The l vanishes and it more and more sounds like "Kernel".
I think over time it becomes that, because in times of war you don't waste time ;)
Reply