Crocodiles place their hatchlings insider their mouth in order to protect them. 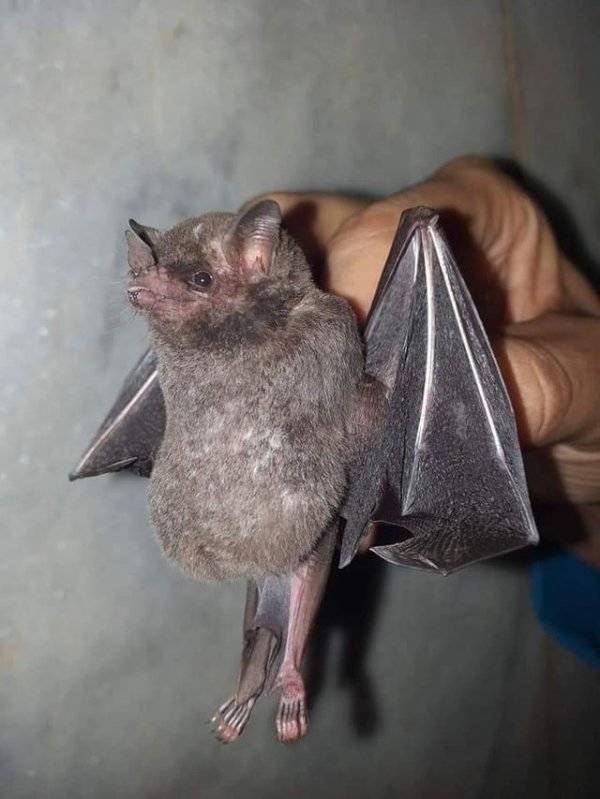 A bat’s pregnancy lasts between 6-9 weeks. The animal gives birth upside down, and feed their babies for 4-5 weeks until they can fly. 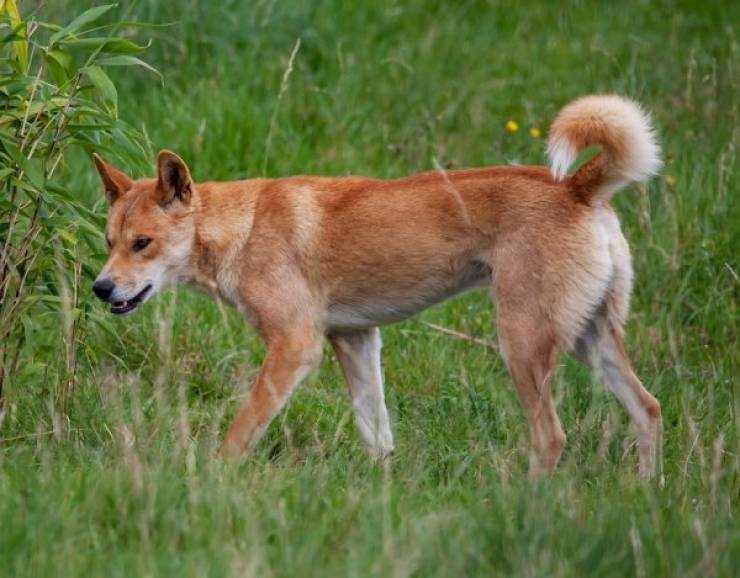 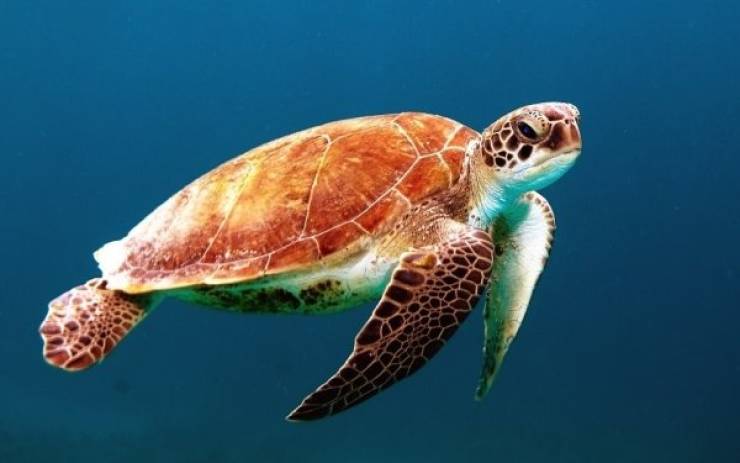 Sea turtles lay an average of 110 eggs in a nest and create between two and eight nests a season.

The saw-scaled viper is the smallest venomous snake of “The Big Four,” or the four species of snake that cause the most deaths annually. 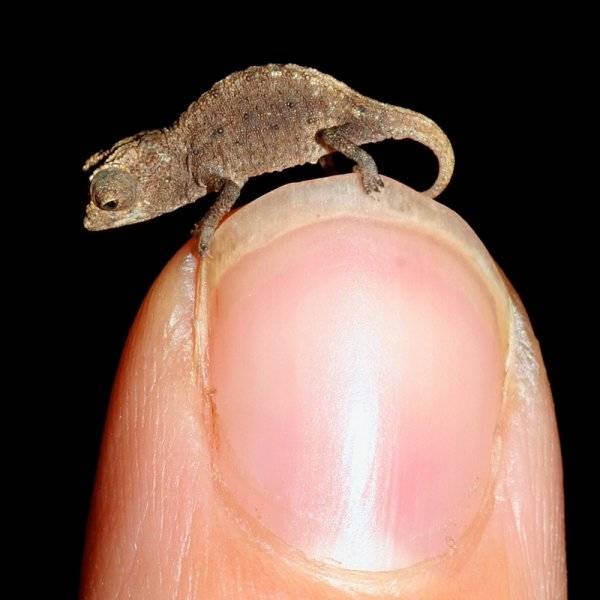 Brookesia Micra is the world’s smallest chameleon and wasn’t discovered until 2012. The adults reach up to 1.1 inch and are only found on one small island in Madagascar.

Dik-diks mark their territory with tears or preorbital glandular fluid. The animals bury their heads in the grass and poke their eyes to spread their ‘tears’ and mark the spot. 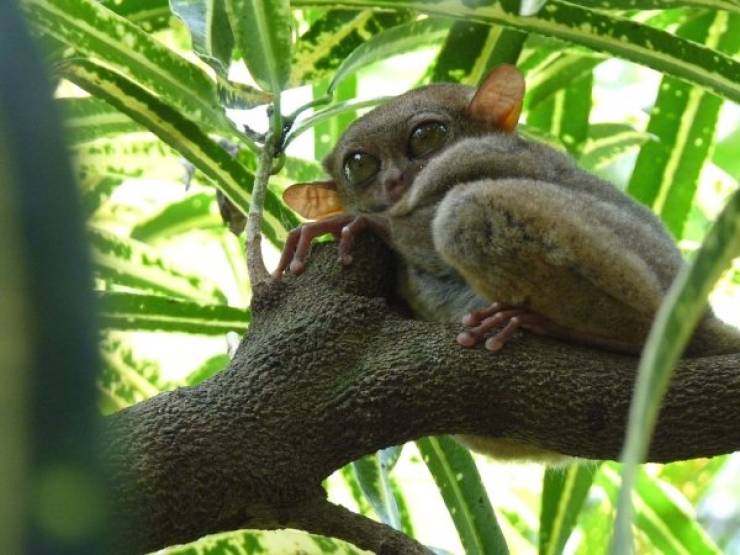 The tarsier may have a small brain, but it has a gigantic visual cortex that processes information from those large eyes. Its head can also rotate 180 degrees.

The platypus hatches from an egg and is as small as a lima bean at birth. The mother then nurses her babies for 3-4 months. 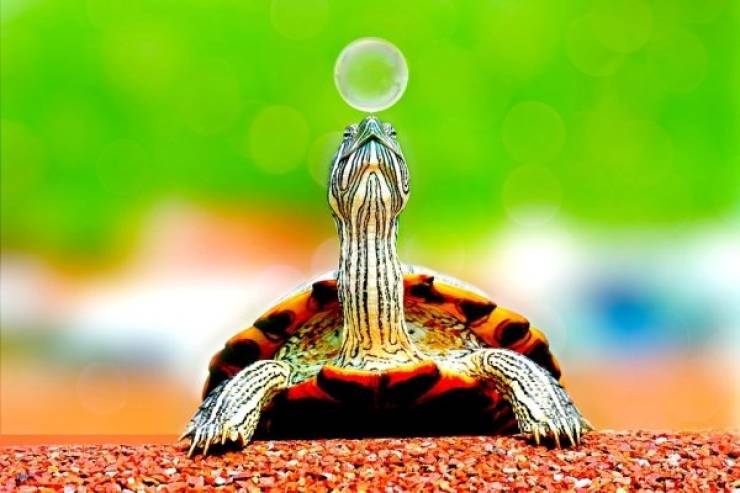 Turtles have exceptional color vision due to a special oil made in the retinas. The animals see more shades of red in particular.

Lumholtz’s tree-kangaroo is a tree-kangaroo found in the rainforest far north of Queensland, Australia. The animals spend more than 60% of their time resting. 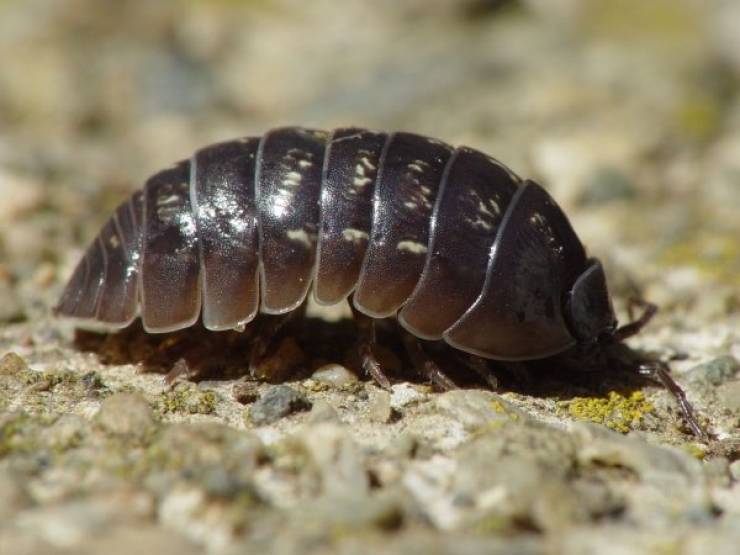 Because shrews are almost completely blind, the babies cling to their mothers in a line when moving from point A to point B. 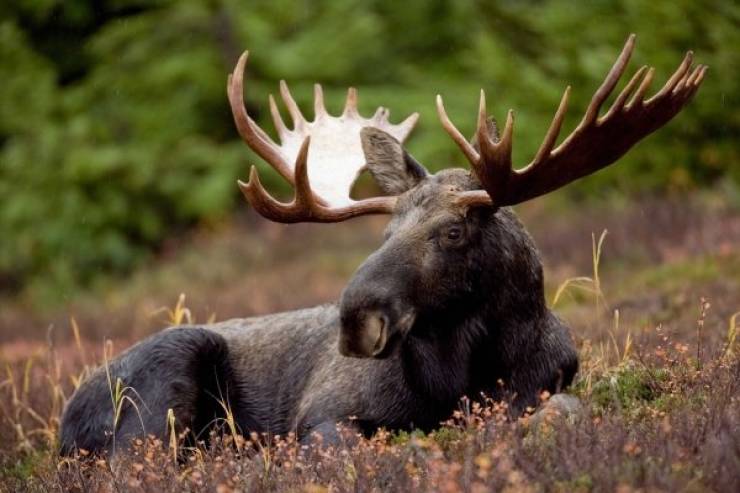 Due to their gigantic mass (up to 1,200 pounds) moose eat quite a lot. The animals are browsers, devouring 73 pounds of food a day in the summer and 34 pounds in the winter.

Crows are known for collecting and storing items, so it is possible to teach the birds how to pick up trash and recycle. Vervet monkeys use different vocal signals to warn each other about different types of threats. For example, a vervet monkey would make one sound to warn of a leopard approaching and another for a snake. 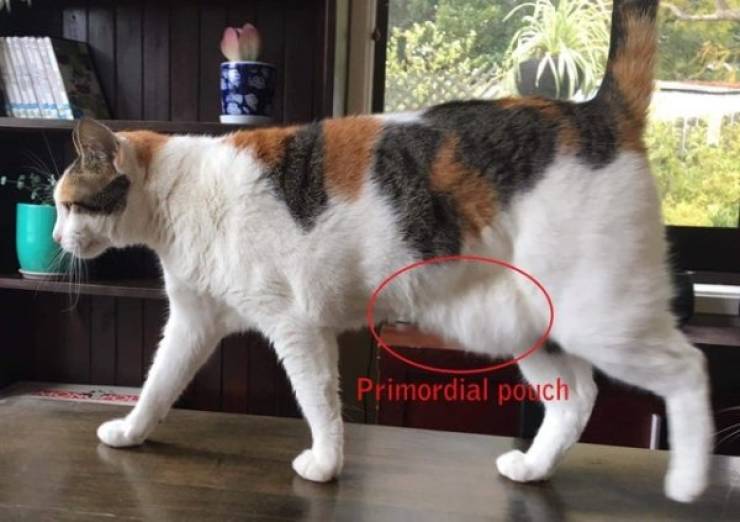 The squishy little belly pouch on a cat is called a primordial pouch. It protects their organs during fights and allows them to fully extend their bodies when they run.

The naked mole rat has the longest life span of all rodents, living up to 30 years. 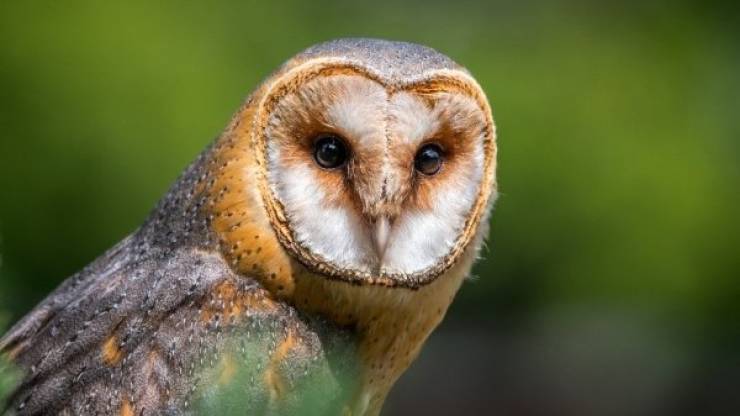 The flight of an owl is virtually silent due to their special feathers that break turbulence into small currents. 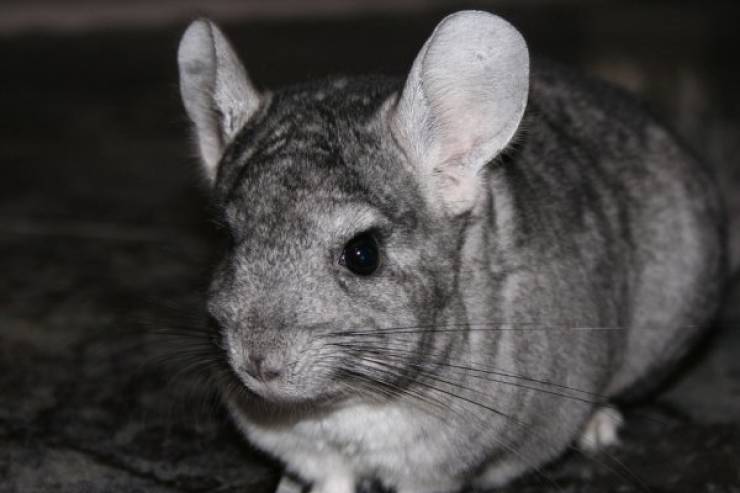 Each hair follicle on a chinchilla can have anywhere between 60-80 hairs growing out of it. 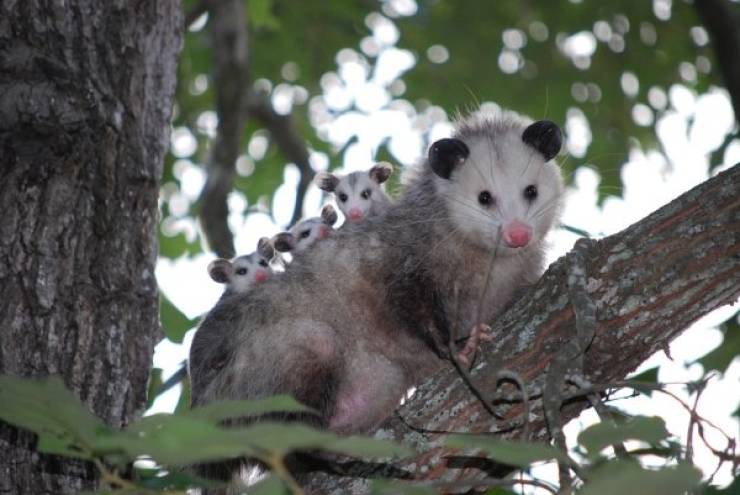 Opossums can self-immunize by detecting and neutralizing venom in their bodies. This works for snakes, bees, scorpions, etc.

The olm salamander is completely blind due to undeveloped eyes. When food is scarce, the animal can slow down its metabolism and survive up to 10 whole years on one meal. They have a maximum lifespan of 100 years.