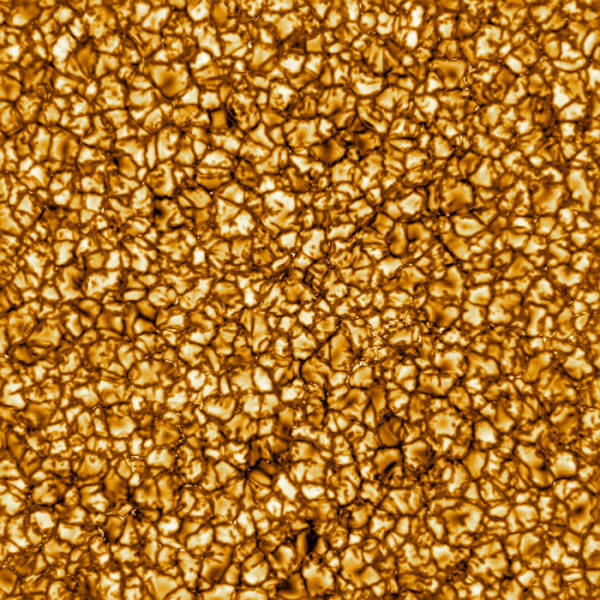 The National Solar Observatory (NSO) has recently published several photos and videos of the Sun’s surface snapped by the National Science Foundation’s Daniel K. Inouye Solar Telescope. It is currently making headlines for being the highest resolution imagery available and providing unprecedented detail of our most beloved star above.

The Inouye Solar Telescope is a 4-meter solar telescope located on the summit of Haleakala, Maui, in Hawaii. It is currently the largest telescope on Earth, the sole purpose of which is to study the Sun. The aforementioned imagery is the telescope’s debut in the world of astronomy and is said to bring about a new era of solar science, greatly pushing science towards better understanding the giant fireball in the sky and its impact on our planet.

The newly-released imagery is currently the highest resolution footage available 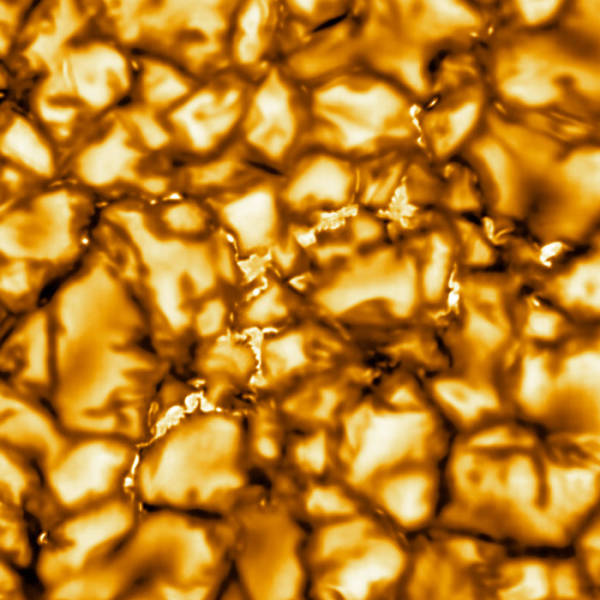 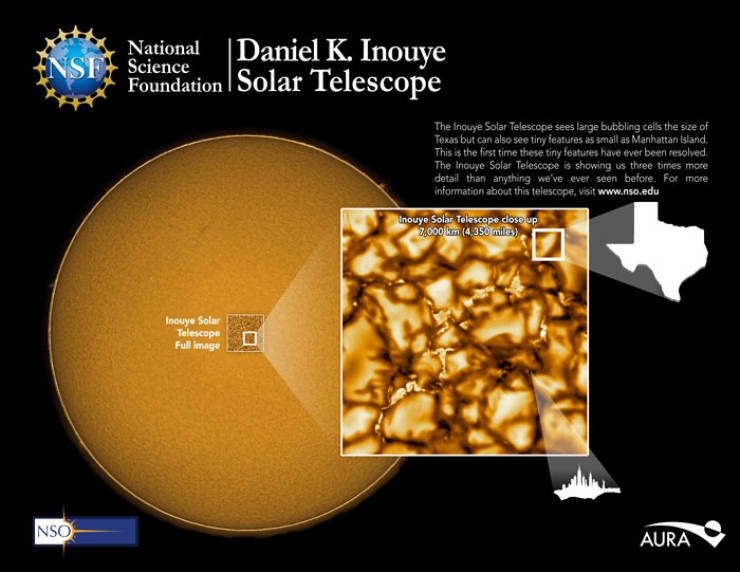 At first glance, people seem to think that it’s a top-down view of caramel popcorn. And who can blame them? It certainly does look like it. However, as the NSO explained, it’s actually turbulent plasma “boiling” on the surface of the sun. These are powerful motions that transport heat outward from inside the star. This process is the reason behind the cell-like structure of the surface.

The Sun is roughly 864,400 miles (or 1,391,000 kilometers) across, which is about 109 times larger than the diameter of the Earth. So, in context, one average-sized “popcorn shell” in the image approx. equates to the size of the State of Texas.

The Inouye Solar Telescope can produce images with unprecedented detail. It can cover a region of the Sun as wide as 38,000 kilometers and can provide a close up as small as 30 kilometers. Considering that the Sun is about 92,957,130 miles (or 149,599,999 kilometers) away from us, this is thus said to be a phenomenal scientific feat.

In a press release, NSF Division Of Astronomical Sciences Program Director David Boboltz explained that these images are just the beginning. Over the next 6 months, the team behind the telescope will test it to ensure that it can be used by the international solar scientific community. He highlighted that, in its first 5 years, the telescope is expected to collect more information about the sun than what was collected since Galileo first pointed his telescope at the Sun in 1612.