A false memory is a psychological phenomenon where a person recalls something that did not happen or happened differently from the way it actually happened. In 2010, this shared false memory phenomenon was dubbed the "Mandela Effect" by self-described "paranormal consultant" Fiona Broome, in reference to a false memory she reported of the death of South African leader Nelson Mandela in the 1980s (who actually lived until December 2013), which she claimed was shared by "perhaps thousands" of other people. 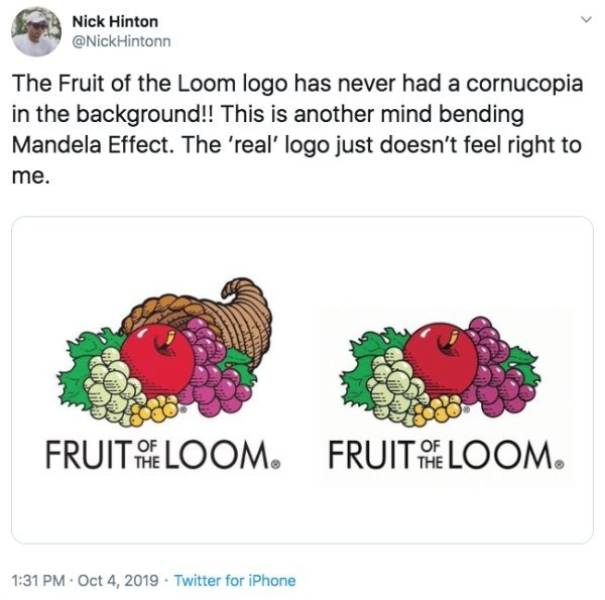 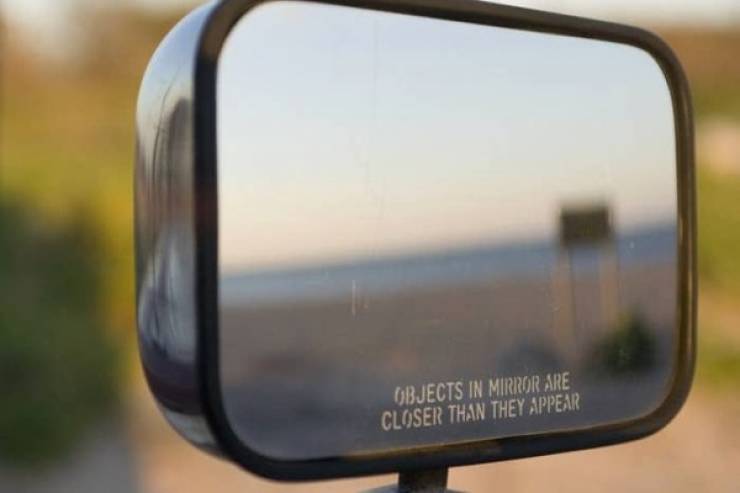 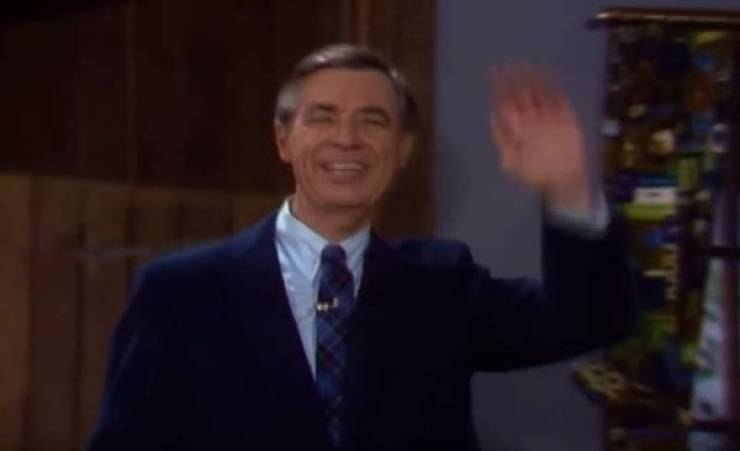 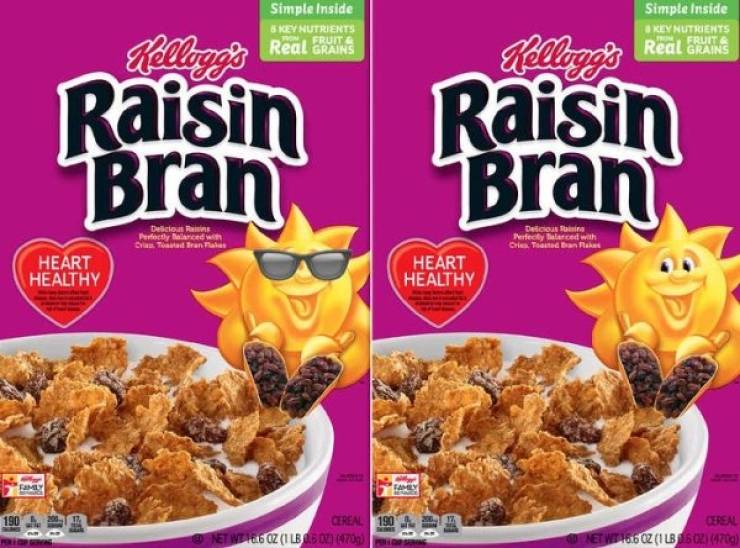 The Raisin Bran sun mascot IS NOT wearing sunglasses. 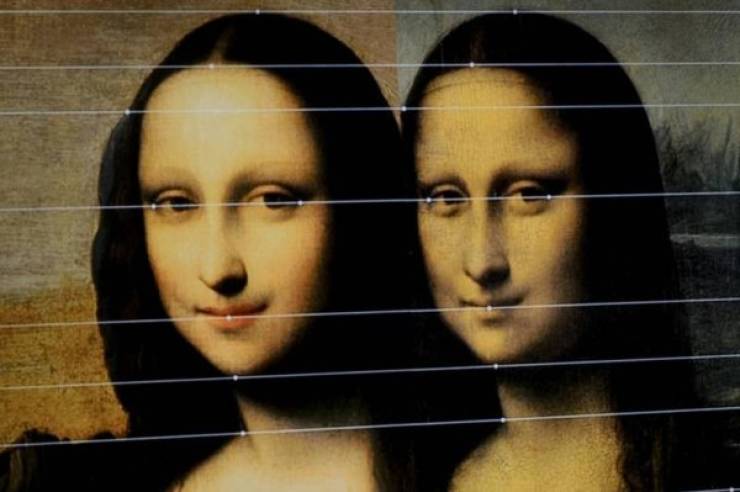 Some people think Mona Lisa used to be smiling more widely, while others believe she used to be borderline frowning. 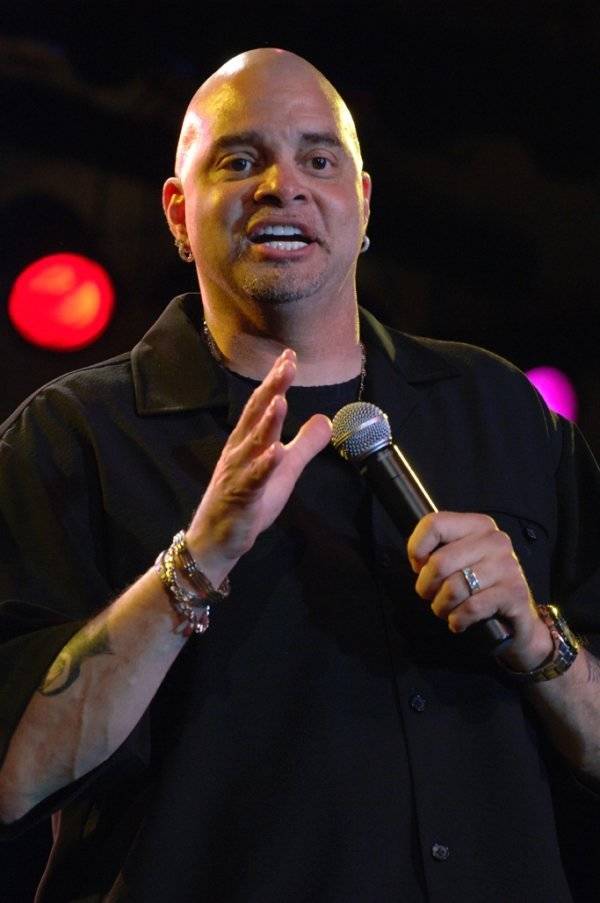 Sinbad playing a genie in a movie from the ’90s never happened, though many people believe they remember the film. The confusion probably comes from mixing up Sinbad with Shaq, who played a genie in the 1996 film, Kazaam. 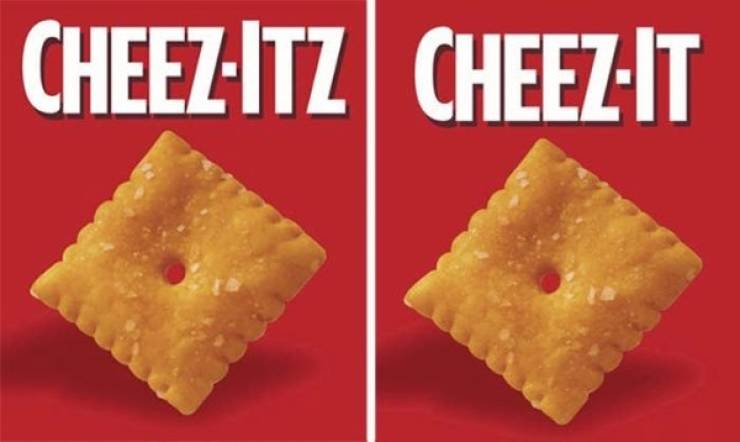 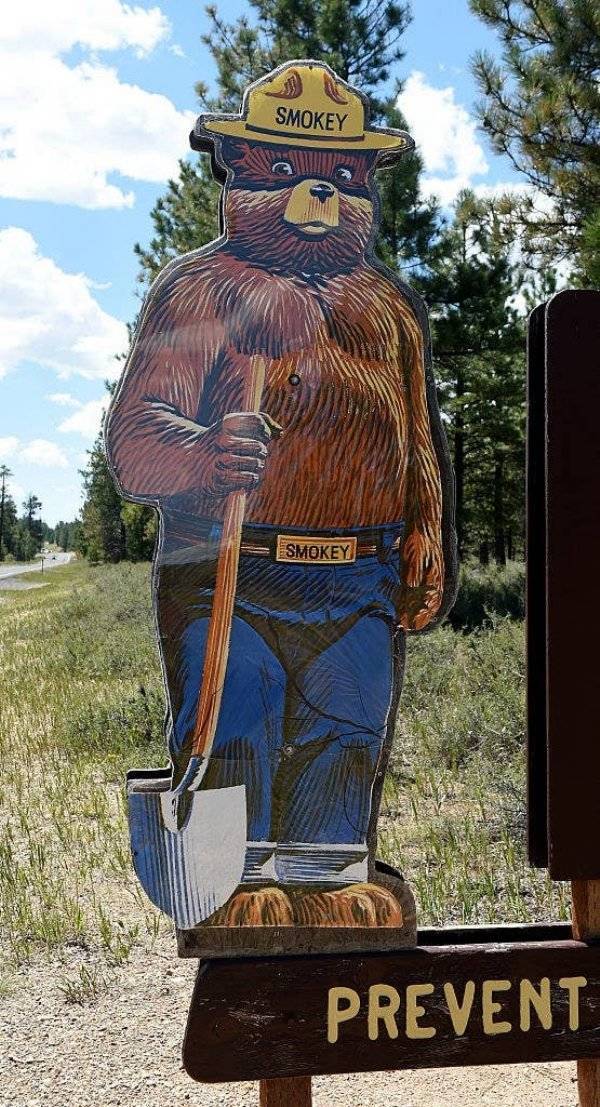 Many people remember Smokey Bear being named “Smokey The Bear”, and some recall him wearing red suspenders. 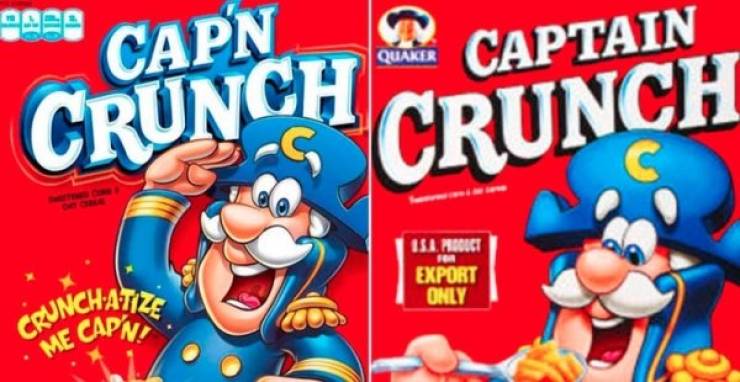 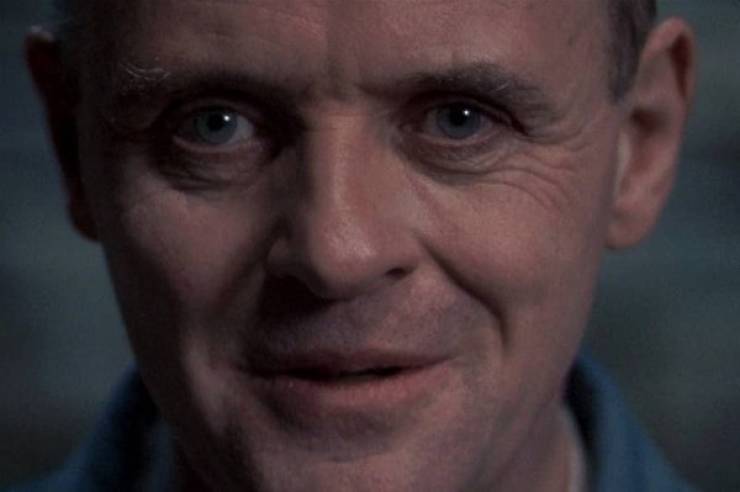 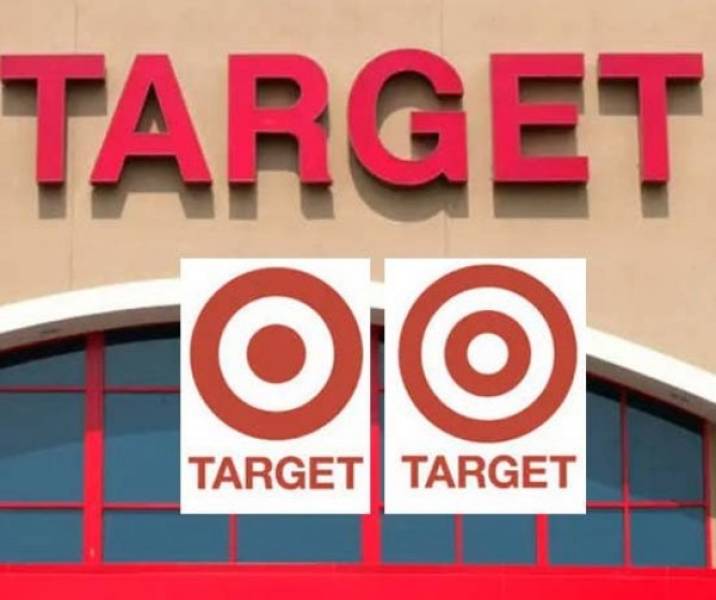 Some people remember a different number of rings around the Target bullseye logo, though the one on the left is correct. 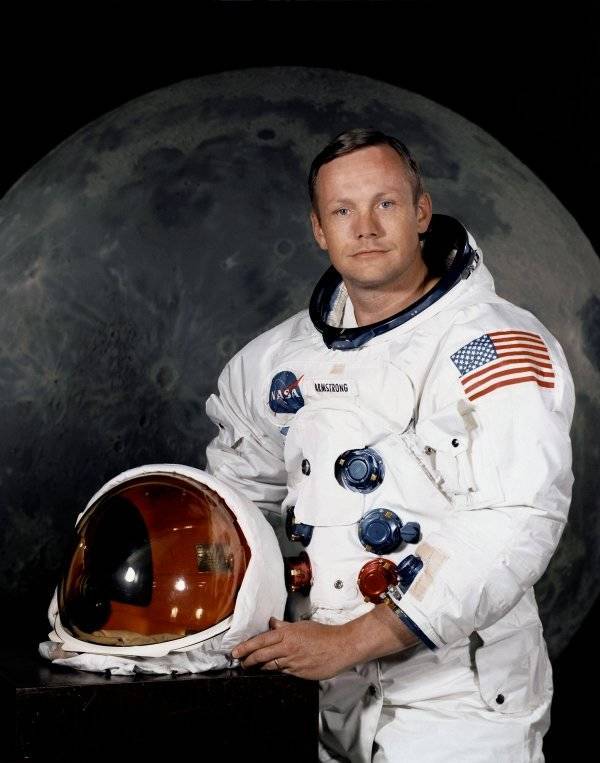 Similar to Nelson Mandela, many people have no recollection of Neil Armstrong’s death in August 2012. 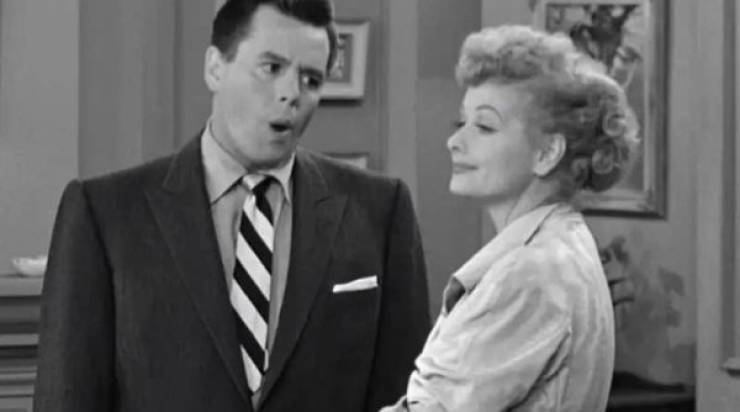 Ricky never actually said the sentence, “Lucy, you got some ‘splaining to do”. 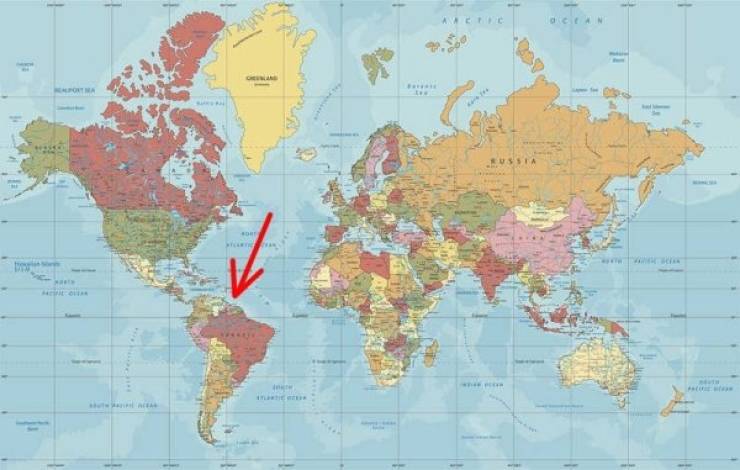 Some people don’t remember South America being as far east as it appears on world maps. 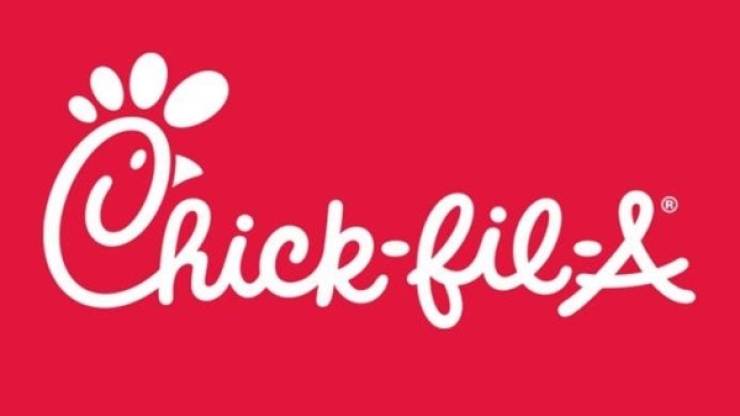 Chick-fil-A is not spelled Chic-fil-A, or Chik-fil-A. 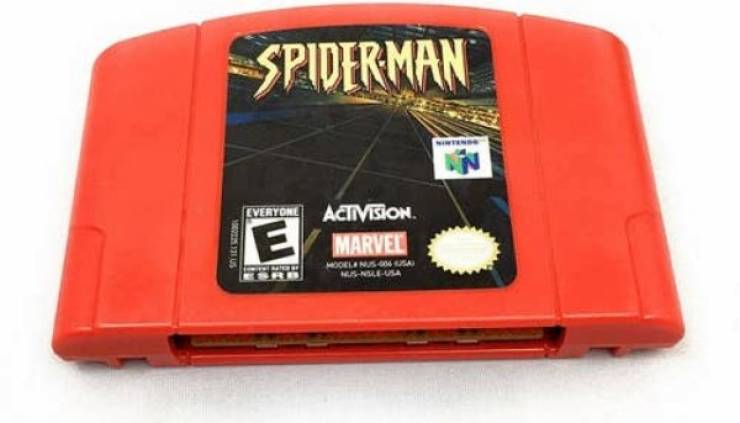 The web-slinging superhero is missing on the Spider-Man (2000) video game cartridge, though many believe he used to be part of the artwork.

Double Stuff Oreos only has one “f” — Double Stuf.

Despite many people not remembering a second “e”, JCPenny is actually JCPenney. 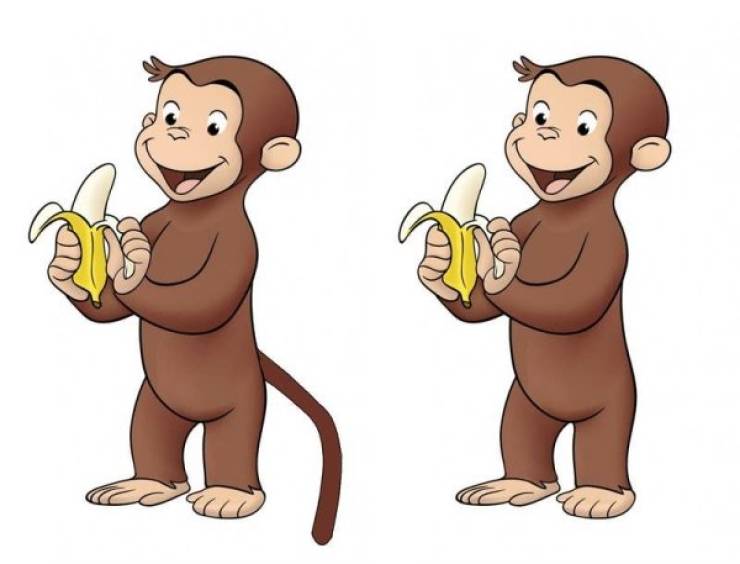 Curious George never had a tail. 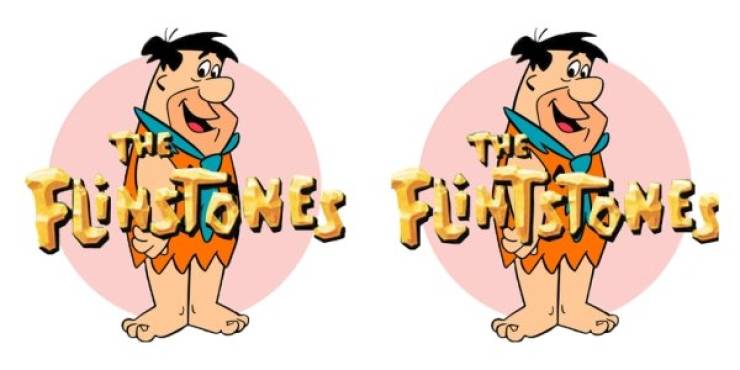 Flintstones Has Two “Ts”, not one. 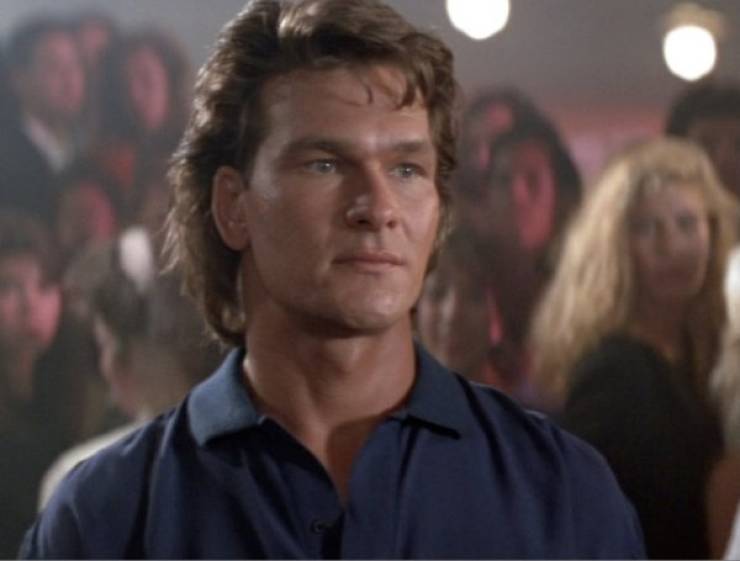 Just like Mandela and Armstrong, some believe Patrick Swayze is still alive and ‘kicking’ to this day. Unfortunately, however, he lost his battle against cancer and died in September 2009.

Indiana Jones 1 year ago
#6 was a clip from Sinbad's show. https://www.youtube.com/watch?v=tD0rchvuoMU
Reply
-1