Have You Ever Seen A Badger Go On An Adventure With A Coyote? (11 pics + 1 video) 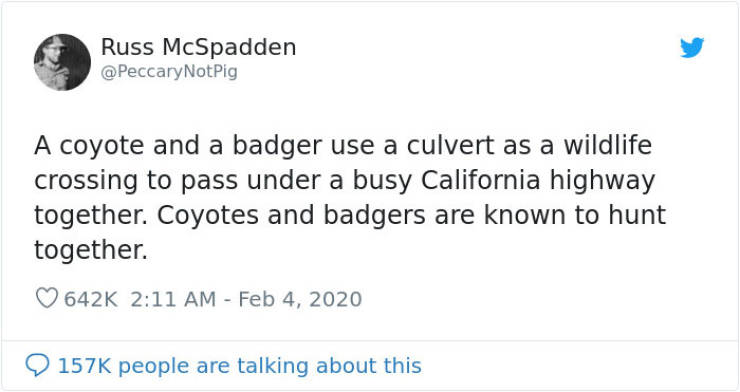 As strange as it might sound when you first hear it, coyotes and badgers tend to help each other out. According to one Reddit user, coyotes and badgers “can be observed hunting together.” Well, you learn something new every day, I guess! Chopperhead2011 said, that “badgers will pursue prairie dogs underground since they’re adept at digging and not quick on their feet (paws?), while the coyote keeps an eye out for escaping prey since he’s more suited for chasing them down.”

“An almost perfectly analogous method can be observed between groupers and moray eels hunting in coral reefs,” they added. Nature sure is fascinating. However, it should be noted that coyotes and badgers aren’t the best of friends. In fact, they sometimes even prey on each other!

The video went viral after Russ McSpadden shared it on Twitter 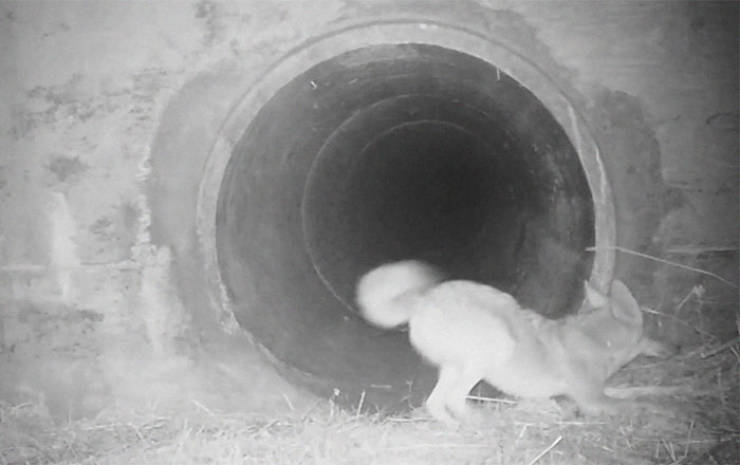 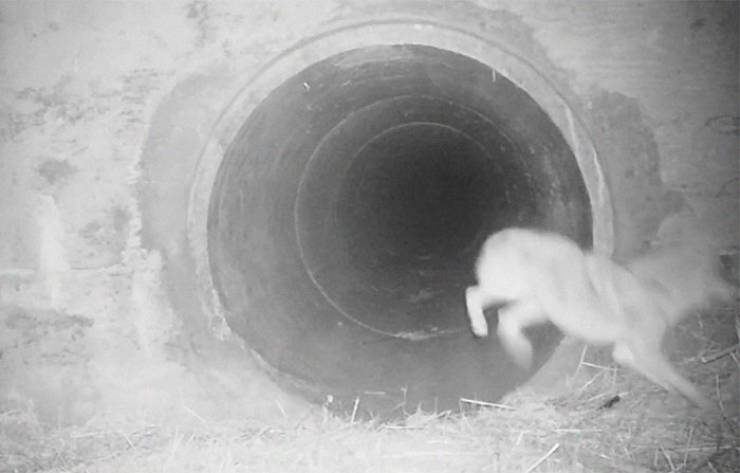 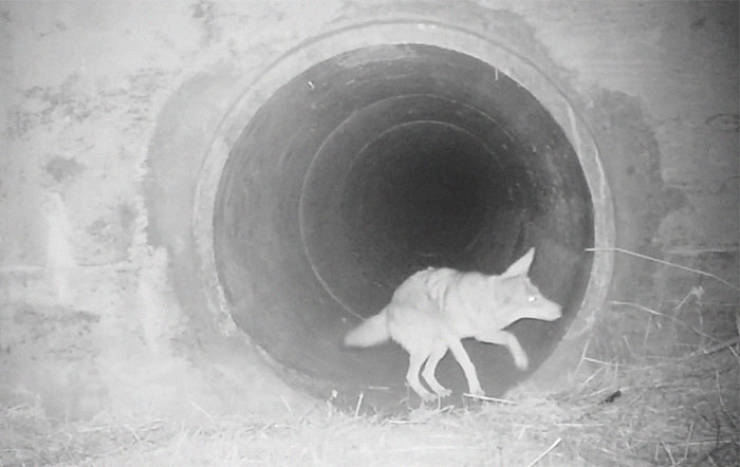 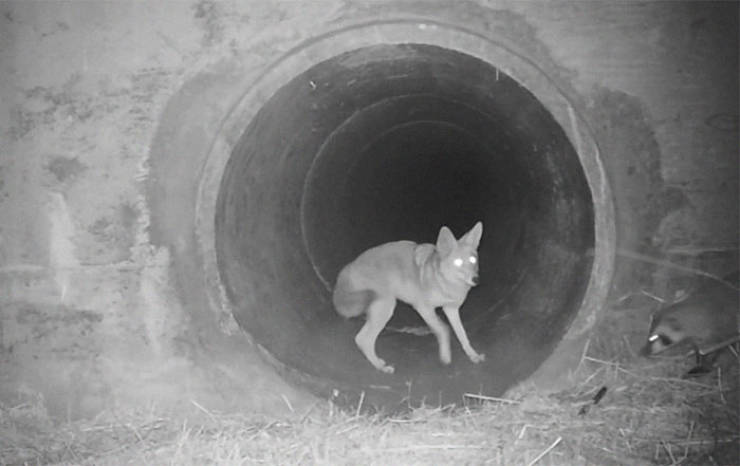 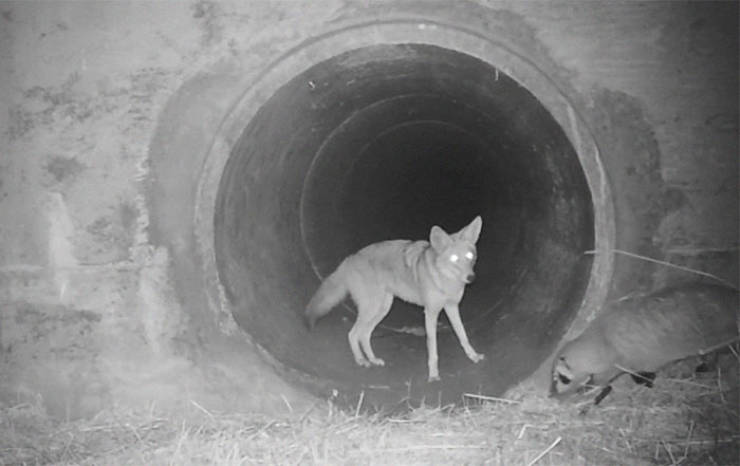 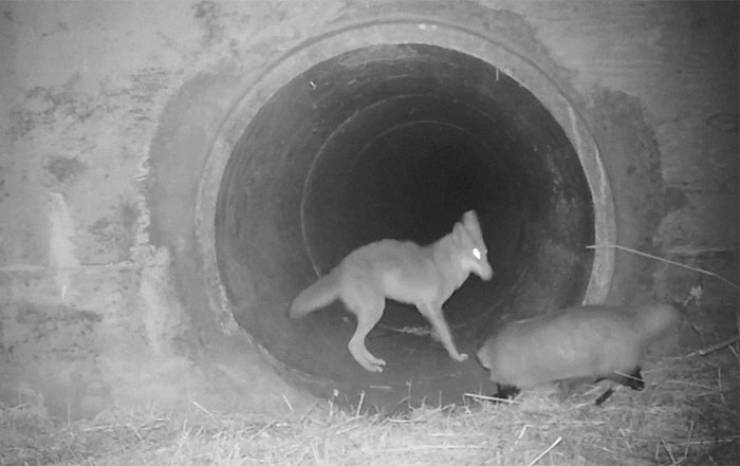 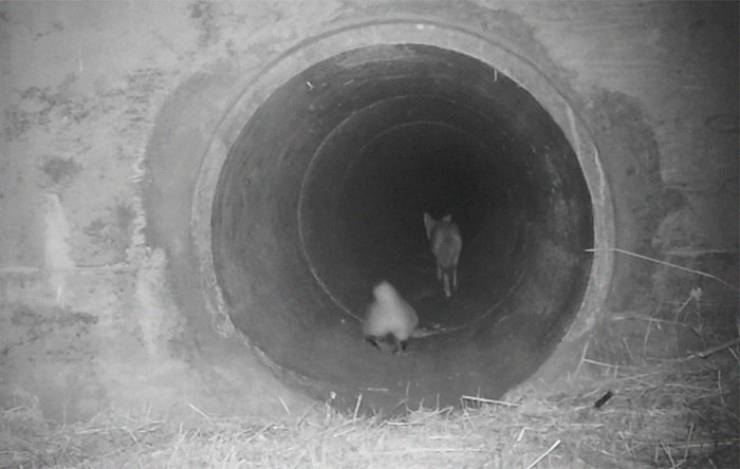 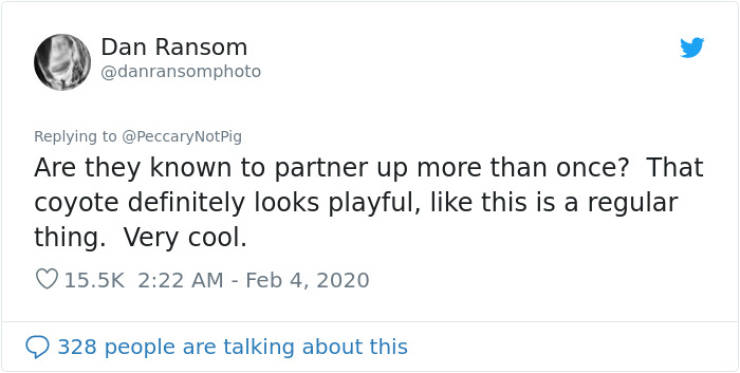 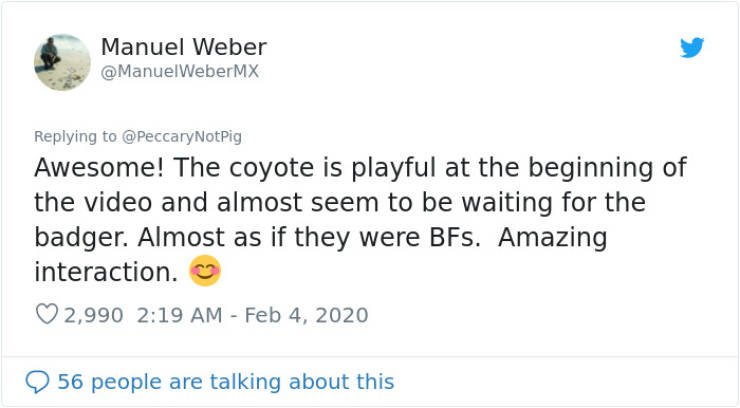 But as it turns out, cooperation is the best strategy for coyotes and badgers alike, even if they might seem like rivals. Both species appear to strategize that, in the long-run, it’s much better to be hunting partners even if one of them ends up empty-handed on some hunts. After all, if they hunt together, you increase the likelihood that at least one of them will snag a midnight snack.

“Badgers with coyotes spent more time below ground and active, and probably had decreased locomotion and excavation costs. Overall, prey vulnerability appeared to increase when both carnivores hunted in partnership,” explained the authors of the National Elk Refuge study. It’s best to think of the relationship between coyotes and badgers as a sort of open relationship if you will.