Celebs Who Look Great With Their Moms 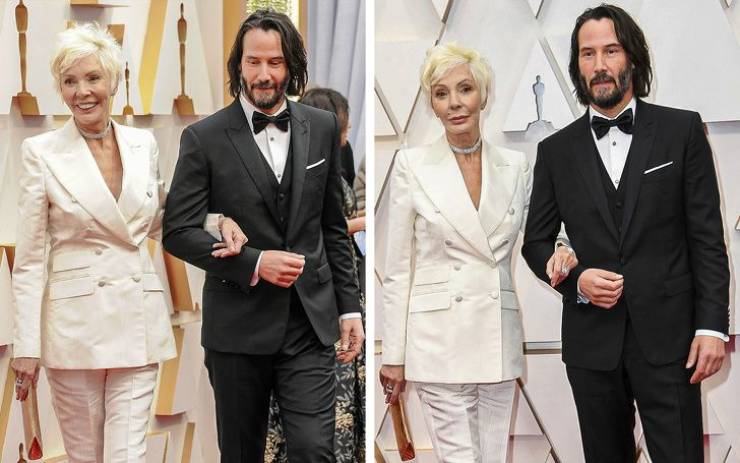 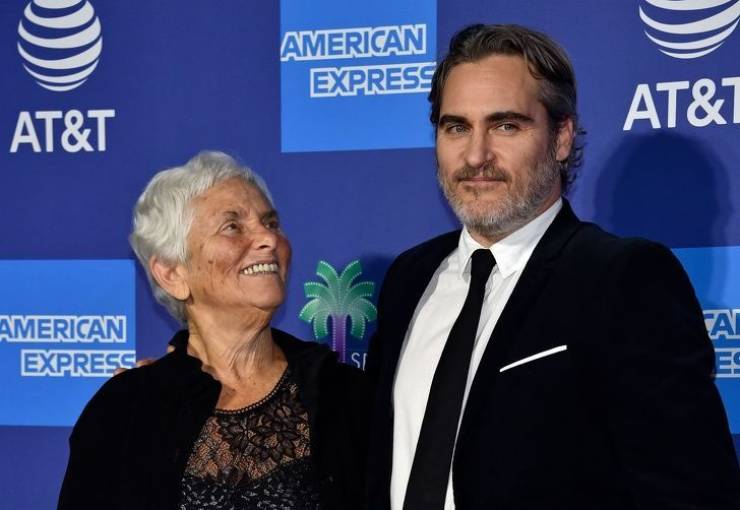 Joaquin Phoenix and his mother Arlyn Phoenix — can you see that proud mother look in her eyes? 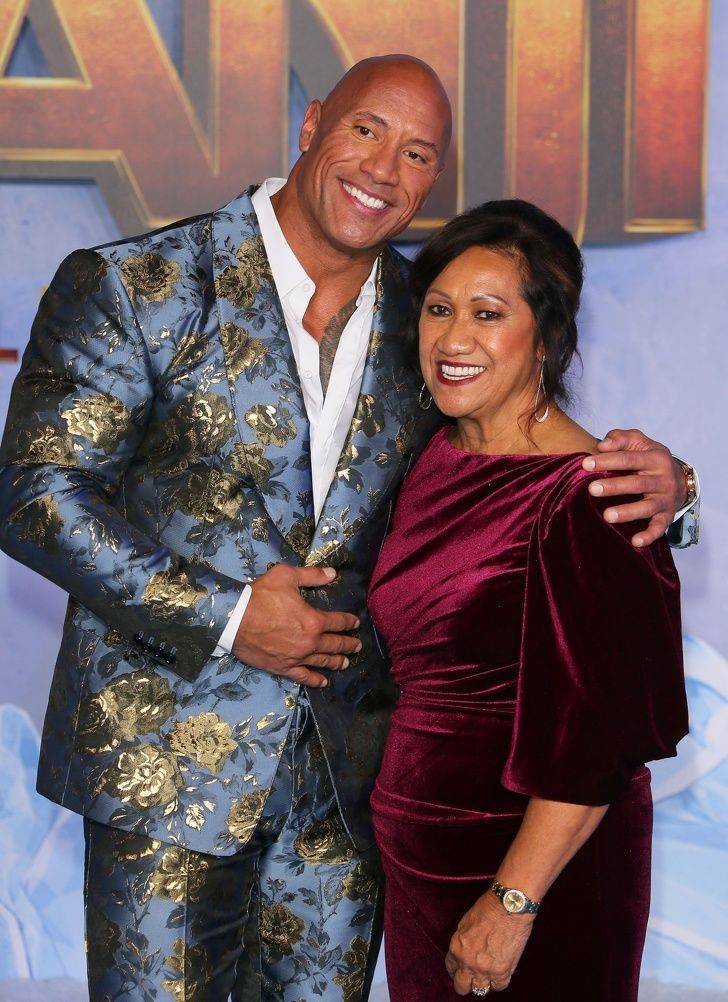 Dwayne Johnson and his mother Ata Johnson at the World Premiere of Jumanji: The Next Level 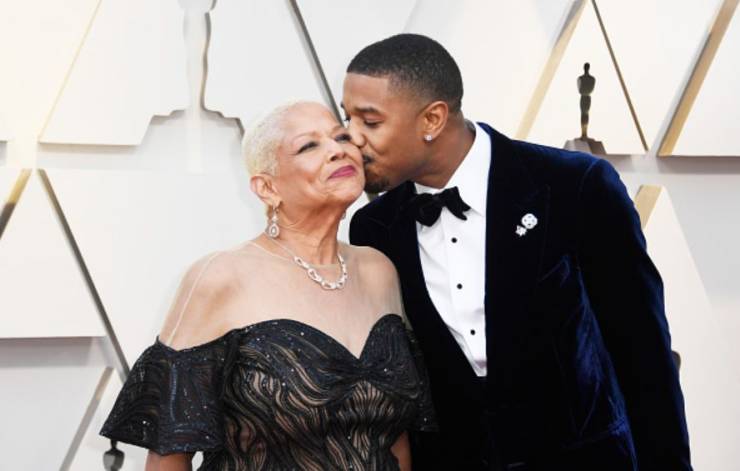 Michael B. Jordan giving a public kiss to his mother Donna Jordan 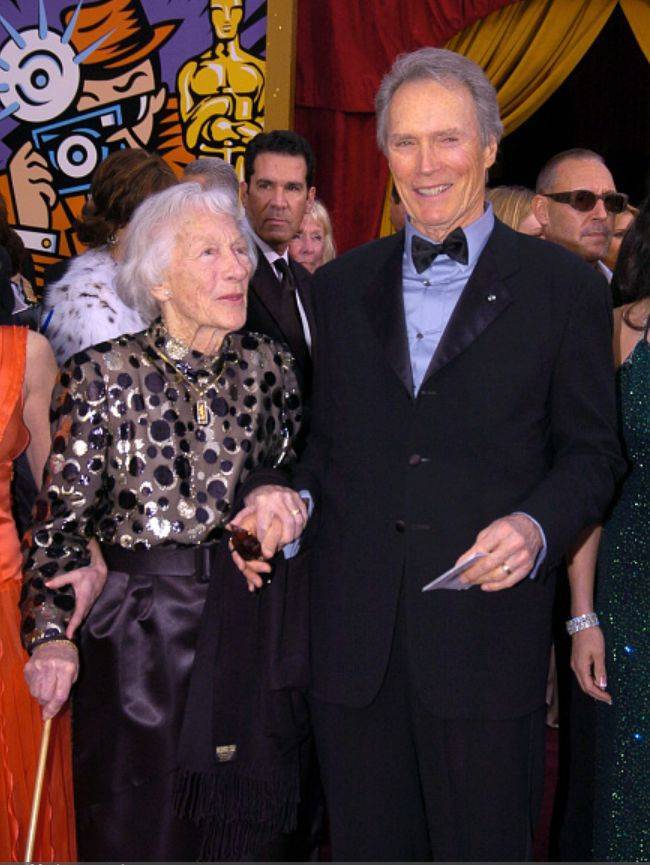 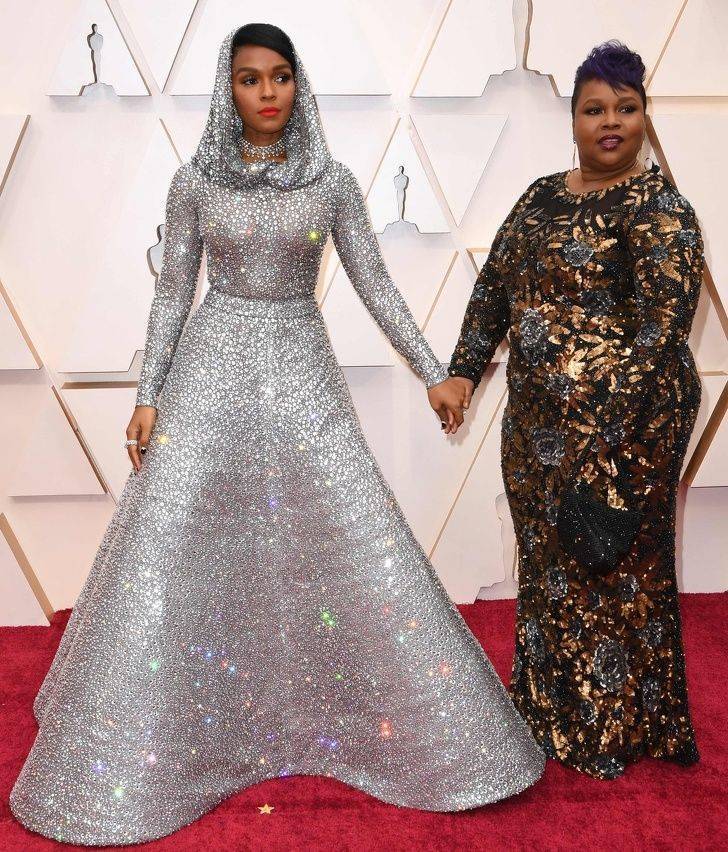 Singer-songwriter Janelle Monae and her mother Janet look stunning at the 92nd Oscars. 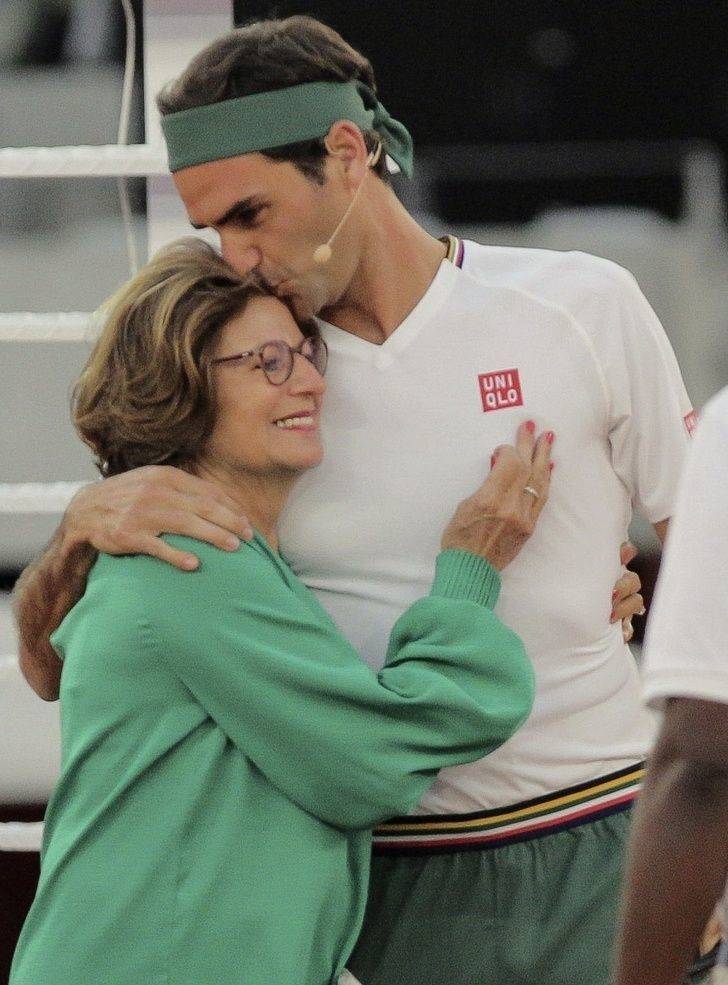 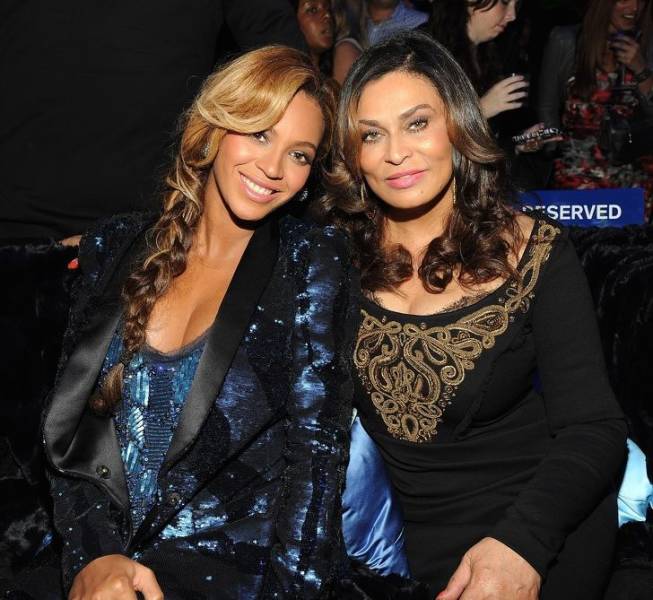 Beyoncé and her mother Tina Knowles — now we know who the singer inherited her beauty from. 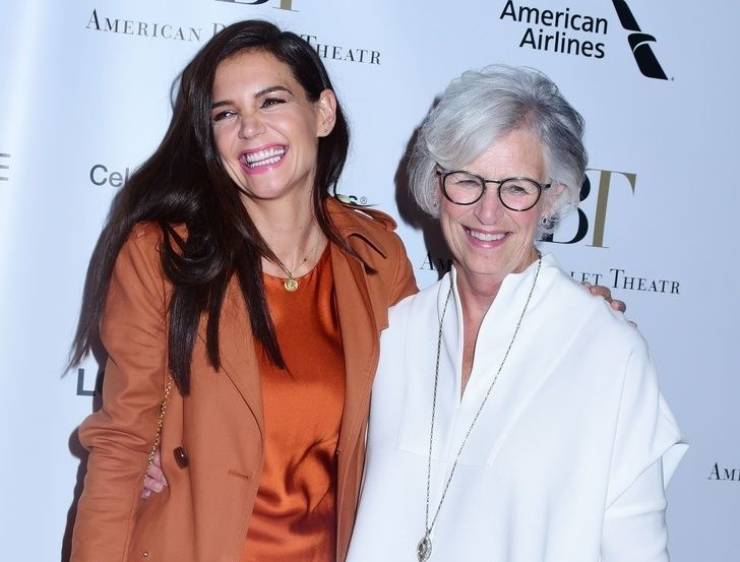 Katie Holmes and her mother Kathleen Strothers at the American Ballet Theater, giving smiles to photographers 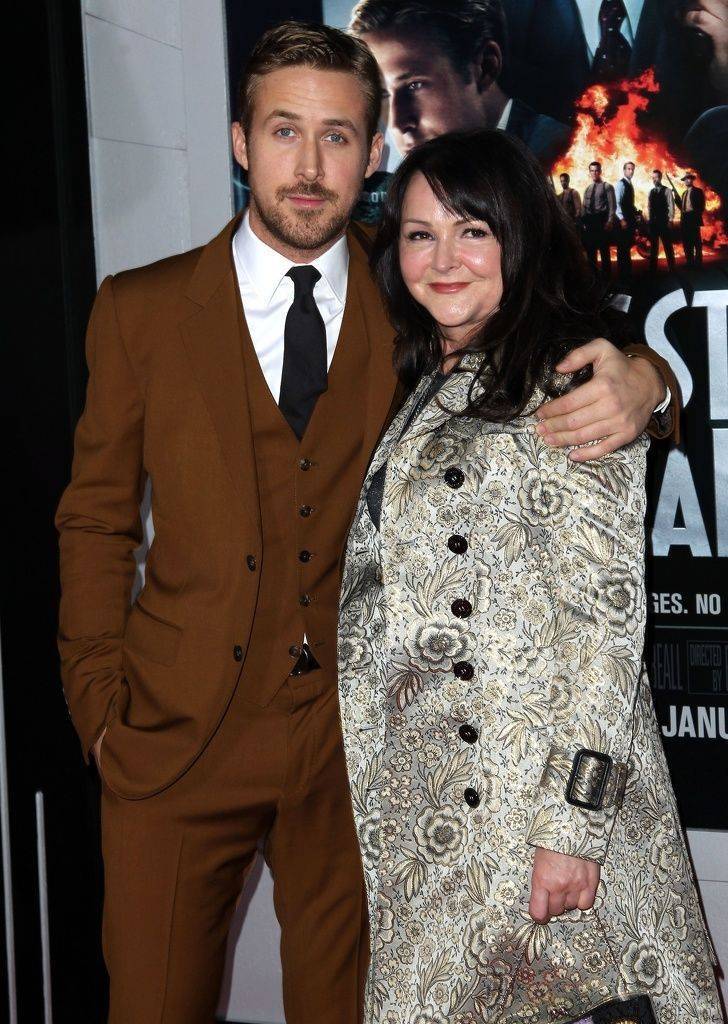 Ryan Gosling and his mother Donna, who looks as young as her son 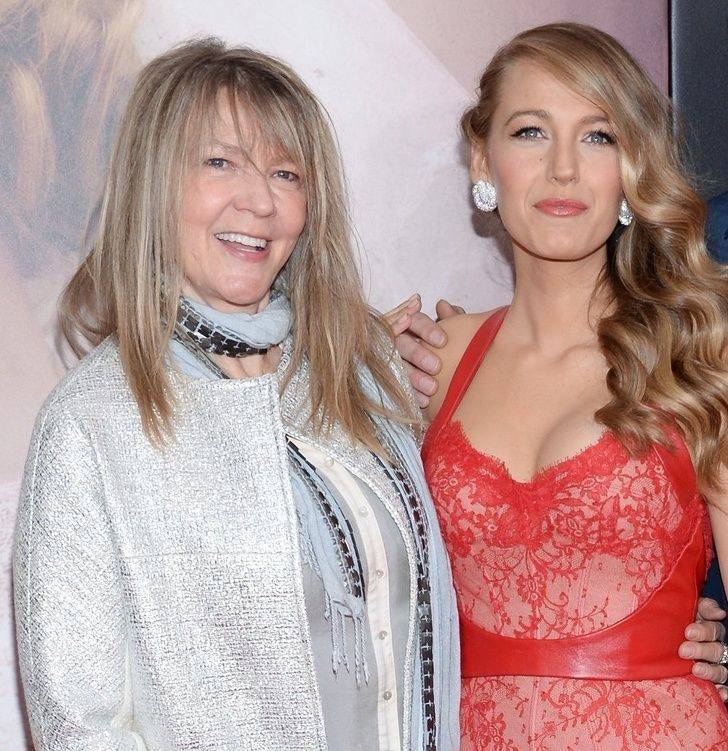 Blake Lively with her mother Elaine Lively attend the premiere of The Age of Adaline. 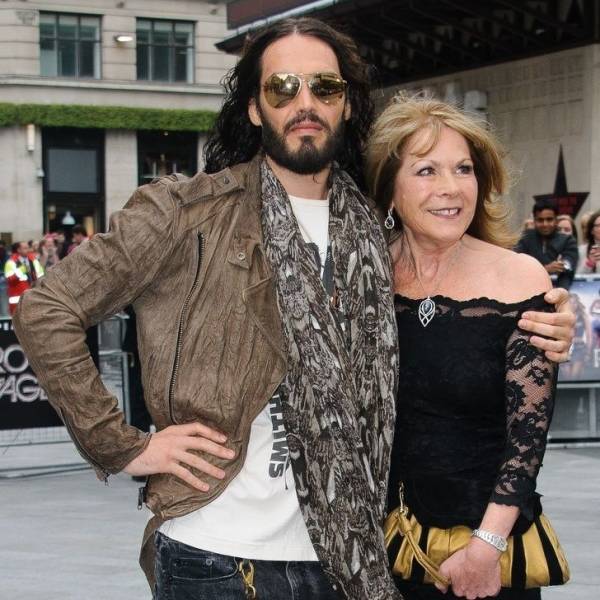 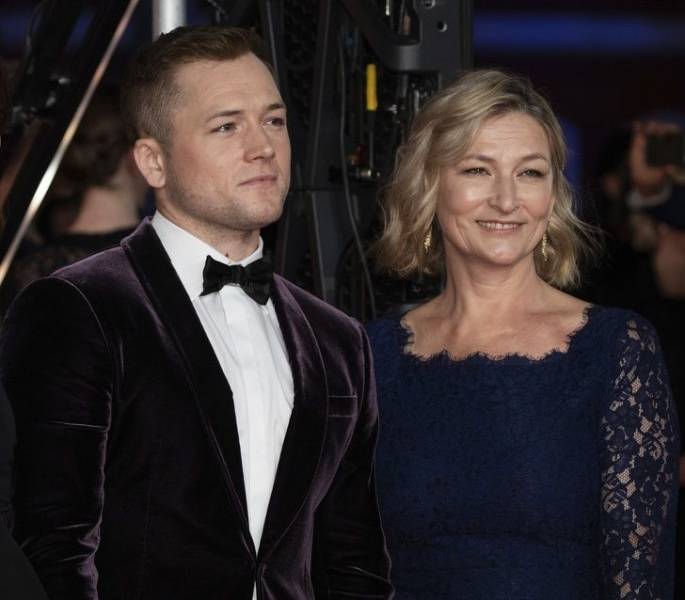 Actor Taron Egerton with his mother Christine Egerton pose for photographers when they arrive at the Bafta Film Awards. 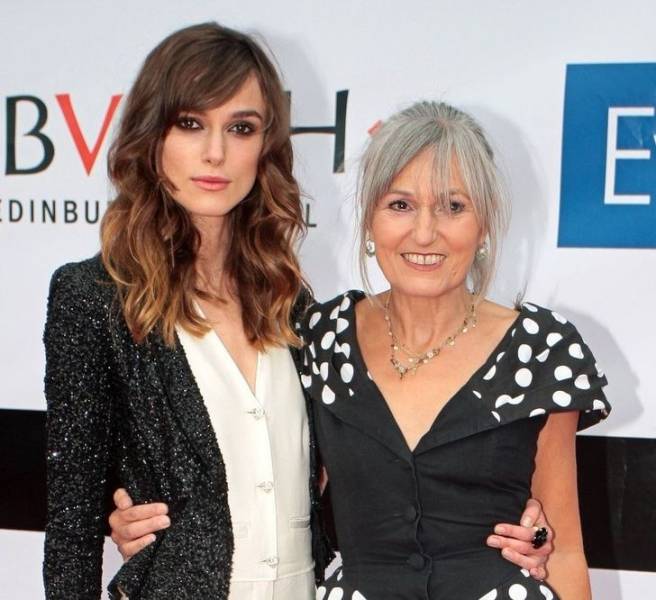 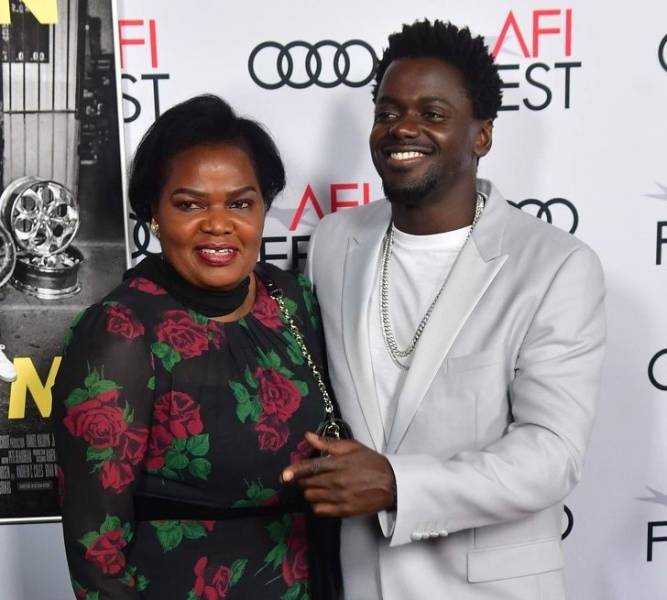 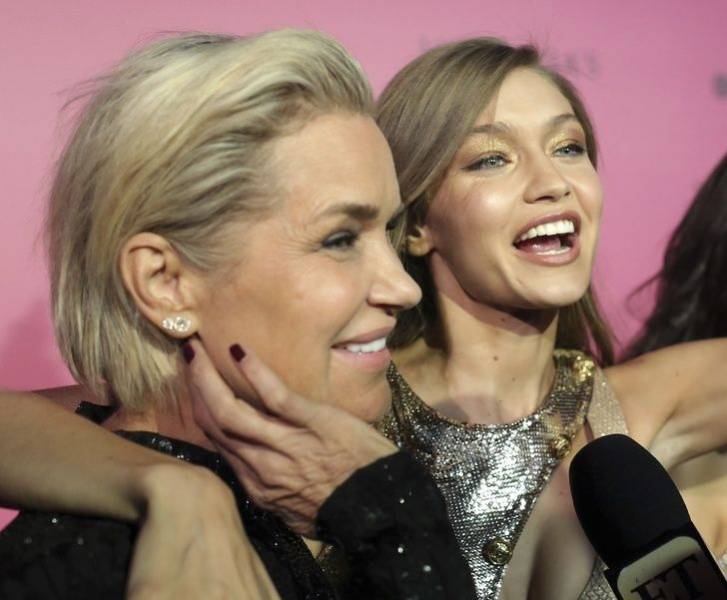 Model Gigi Hadid and her mother Yolanda talk to the media after a Victoria’s Secret fashion show. 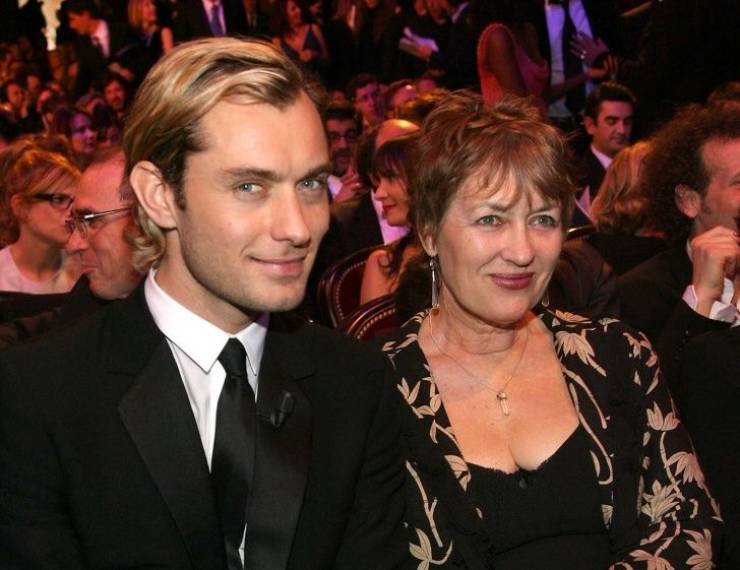 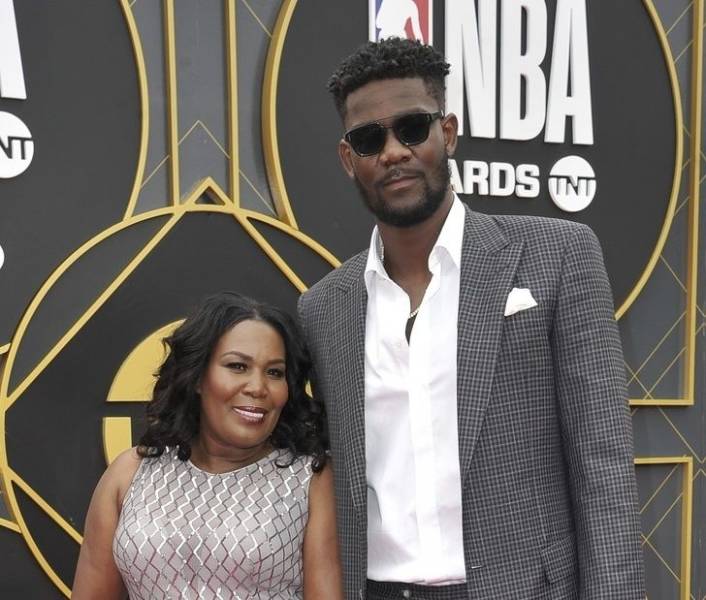 NBA player DeAndre Ayton and his mother Andrea Ayton — what a difference in height! 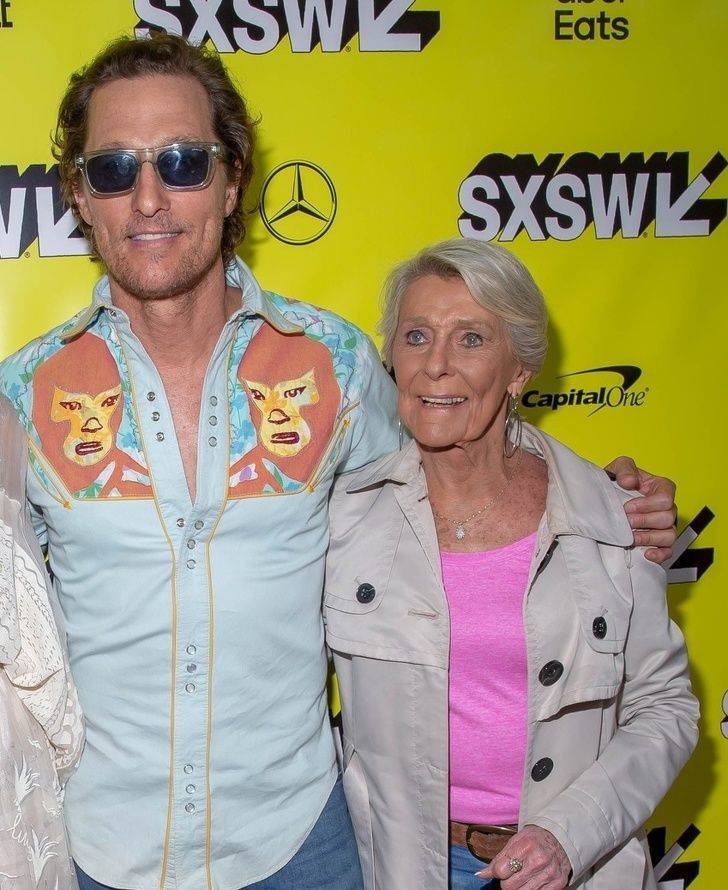 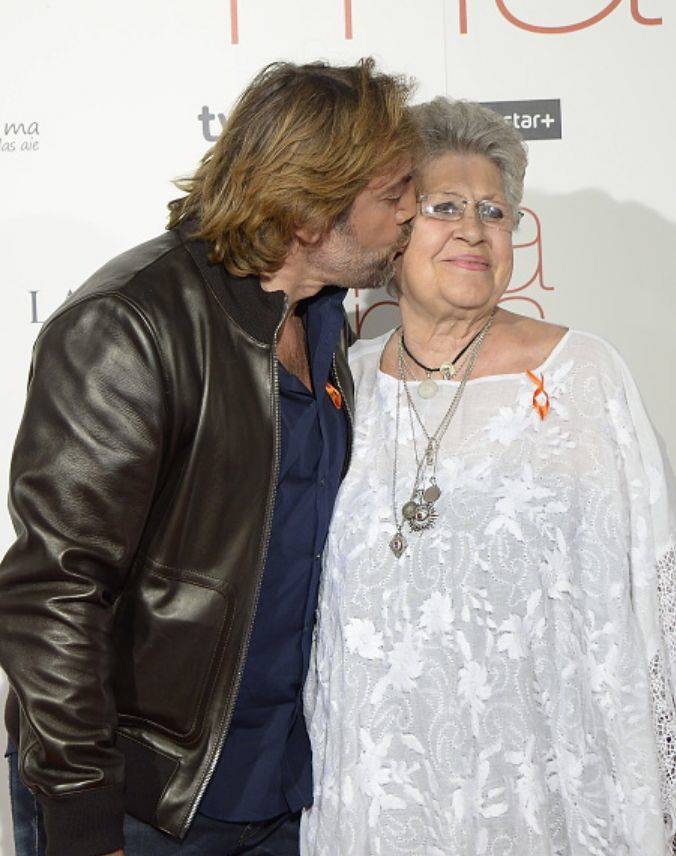 Javier Bardem and his mother Pilar Bardem — what else can be more precious than a son’s kiss? 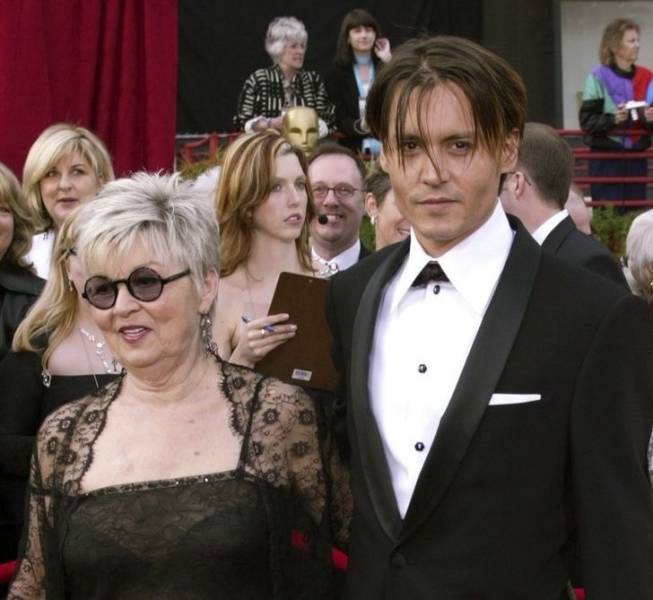 Johnny Depp and his mother Betty Sue visit public events together quite often. 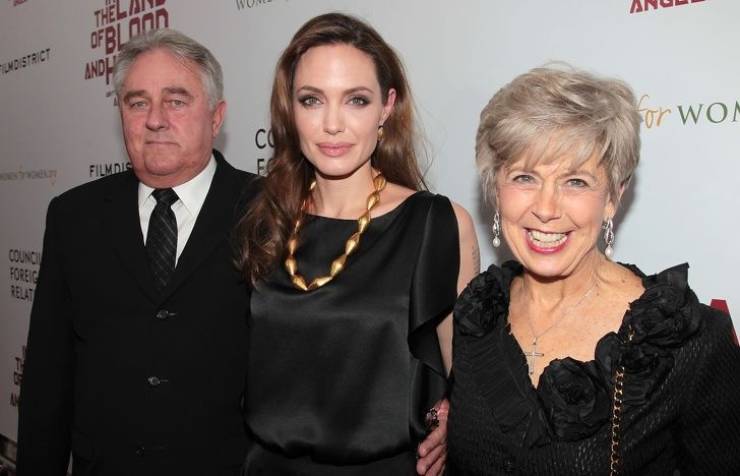 Bonus: Some celebrities go in public with their in-laws.