Gen Z Actors Back When They Started And Now (21 pics) 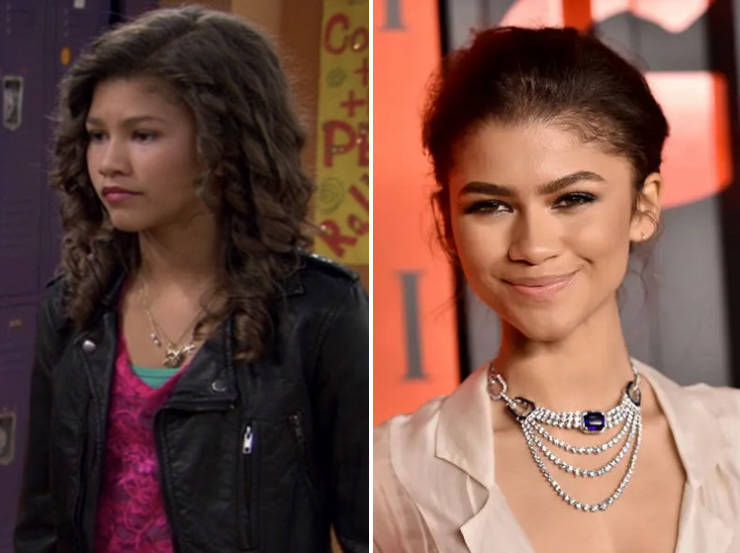 Then: Zendaya starred in her first TV role as Rocky Blue in Shake It Up on Disney Channel. 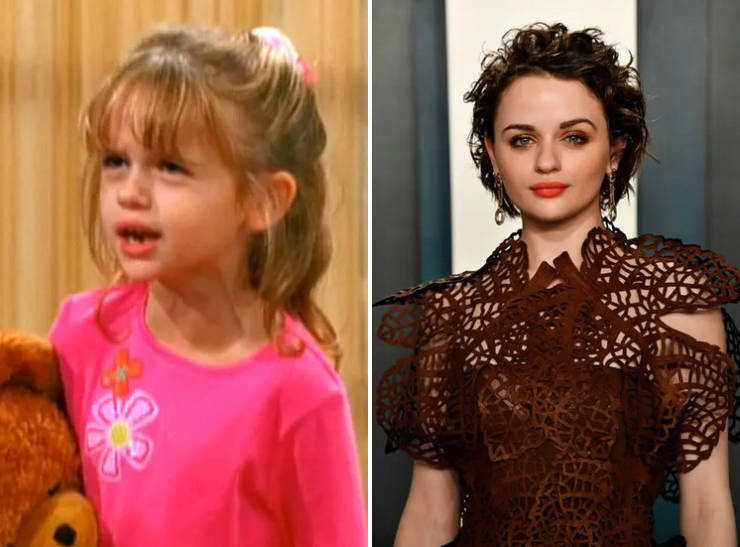 Then: She played Emily in a few episodes of The Suite Life of Zack and Cody.

Now: She's a Golden Globe and SAG Award nominee for her role in The Act. 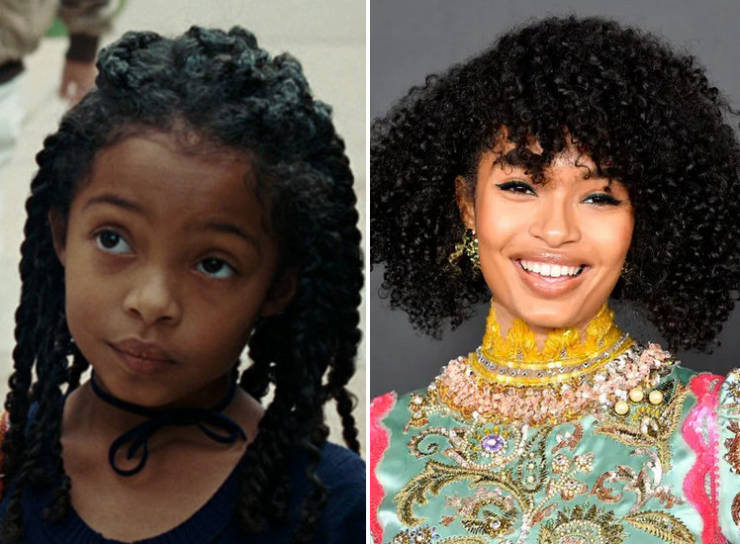 Then: Her first credited role was Olivia Danielson in the movie Imagine That.

Now: She starred on Black-ish and now has her own spin-off, Grown-ish! She also starred in the movie adaptation of The Sun Is Also a Star. 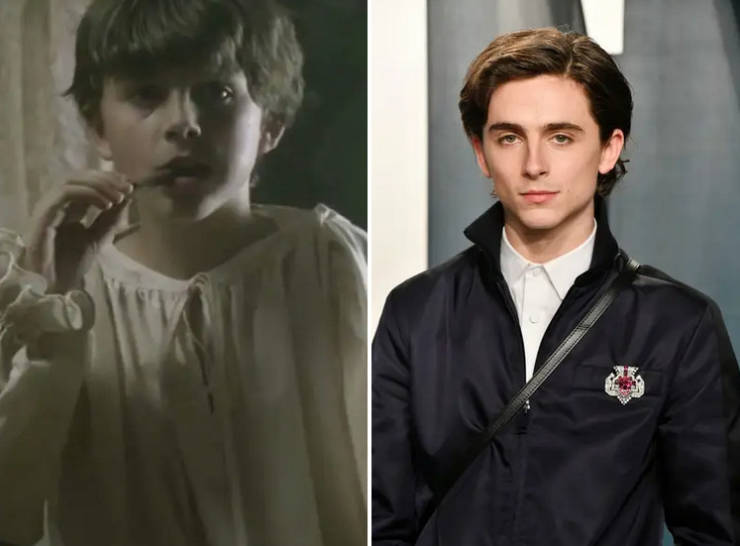 Then: He played Samuel in a short film called Sweet Tooth.

Now: He's starred in movies like Call Me By Your Name — which he got an Oscar nom for — The King, Little Women, Beautiful Boy, and has a few more projects currently in the works. 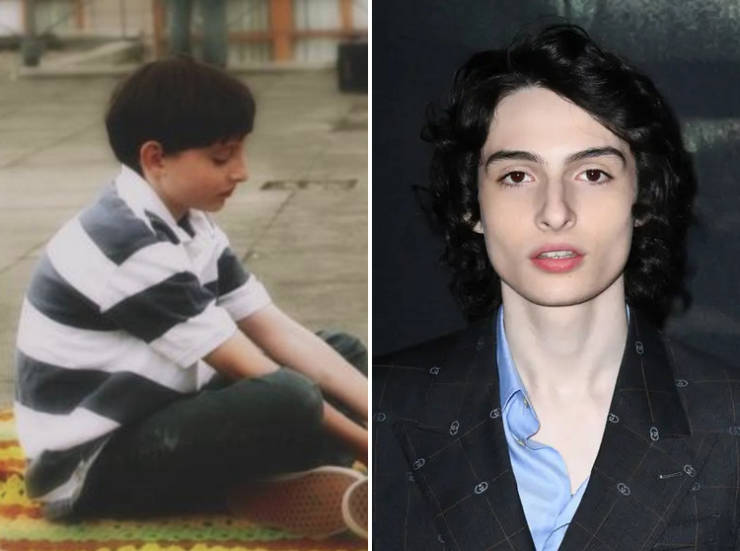 Then: He played Young Charles in a short film called Aftermath.

Now: He's starring in Stranger Things and Ghostbusters: Afterlife, and has been in movies like It, It Chapter Two, and The Goldfinch. 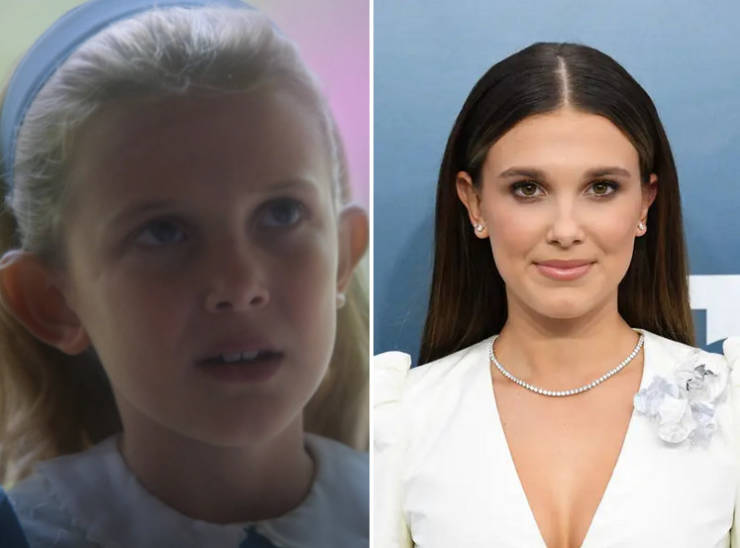 Now: She's starring in Stranger Things, has a bunch of new projects in the works, created her own cosmetic line, and is an ambassador for UEFA's Together #WePlayStrong campaign. 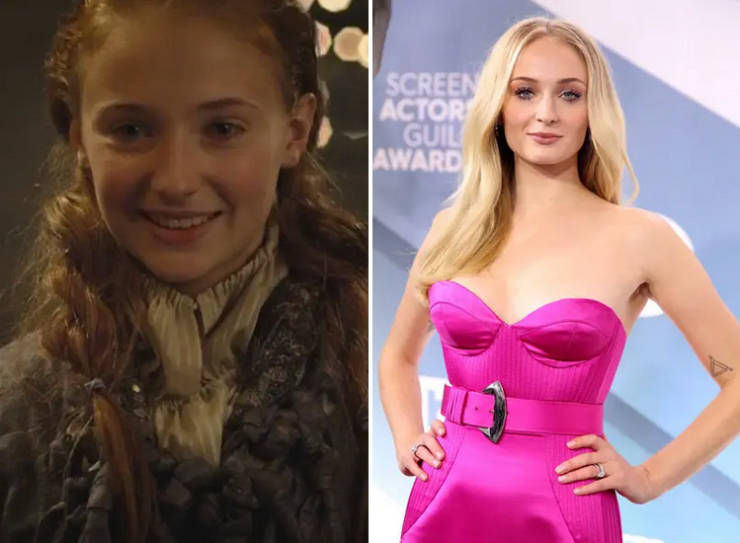 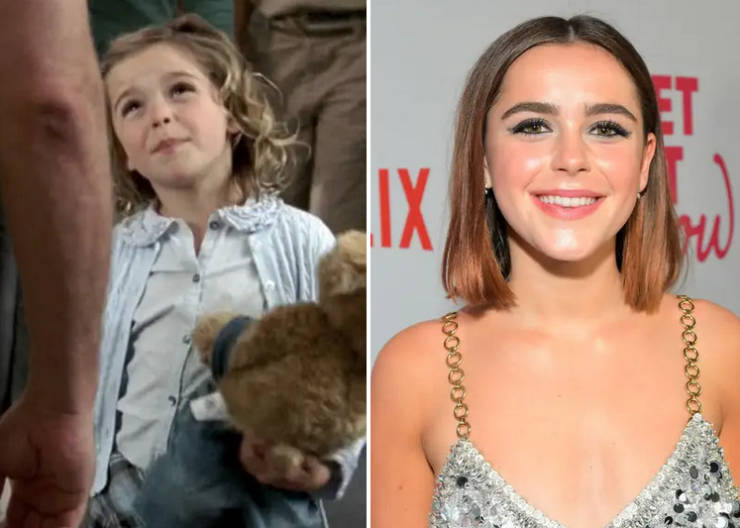 Then: She played "Girl Customer" in an episode of Monk. 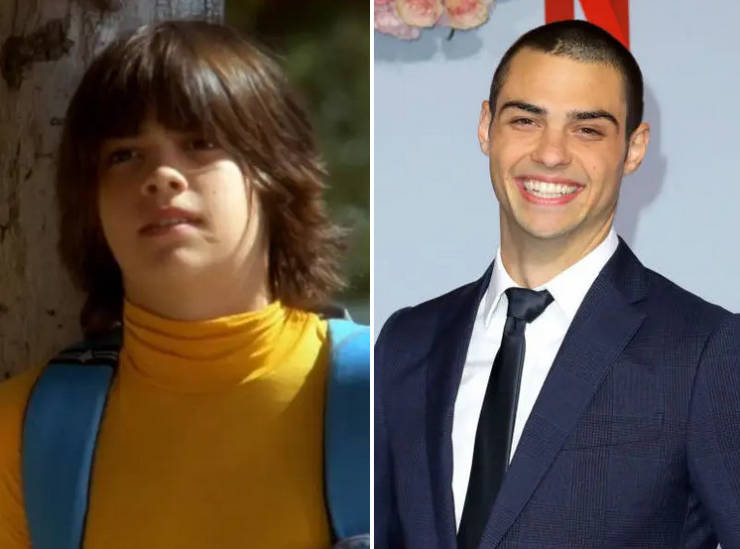 Then: He played Josh Peters in The Gold Retrievers.

Now: He starred as Peter Kavinsky in To All the Boys I've Loved Before and the sequels. He also appeared in Charlie's Angels and will be playing He-Man in Masters of the Universe. 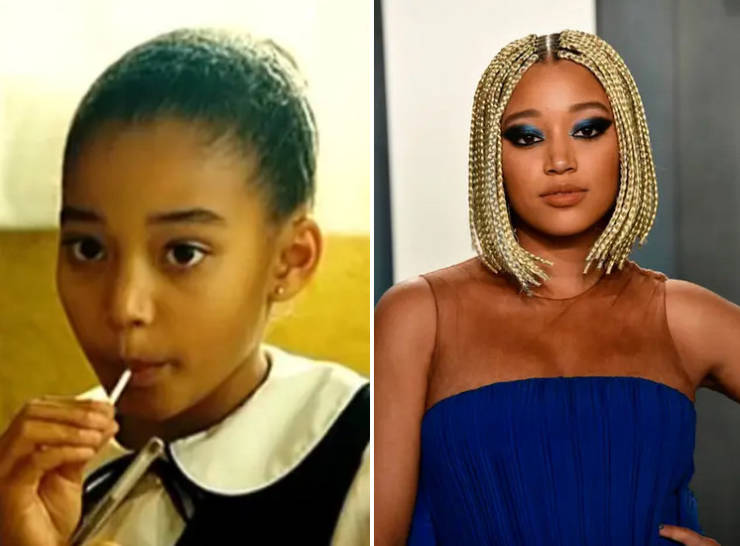 Then: She played young Cataleya in Colombiana.

Now: She's been in movies like The Hunger Games; The Hate U Give; Everything, Everything; and has a new miniseries called The Eddy in the works. Then: She played Jubilee in X-Men: Apocalypse.

Now: She starred in To All the Boys I've Loved Before and their sequels. She also starred in Deadly Class, and has a couple movies currently in production. 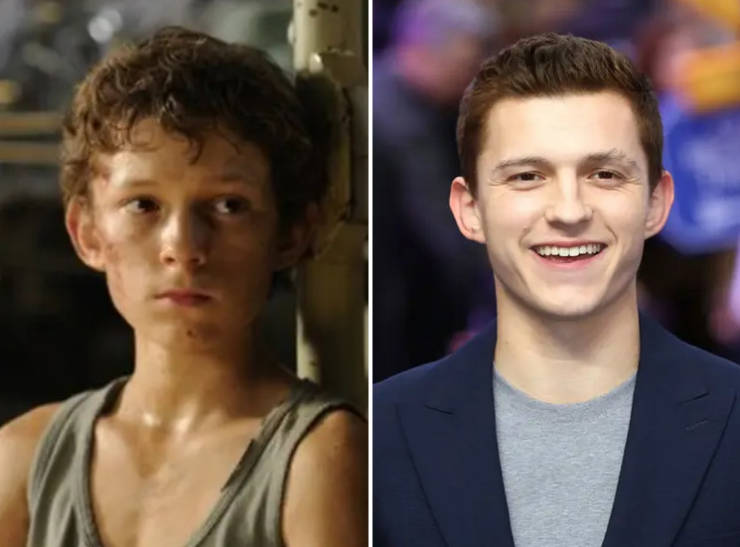 Then: He played Lucas in The Impossible.

Now: He's currently playing Spider-Man in the MCU, voicing Ian in Pixar's Onward, and has a bunch of other projects coming up! 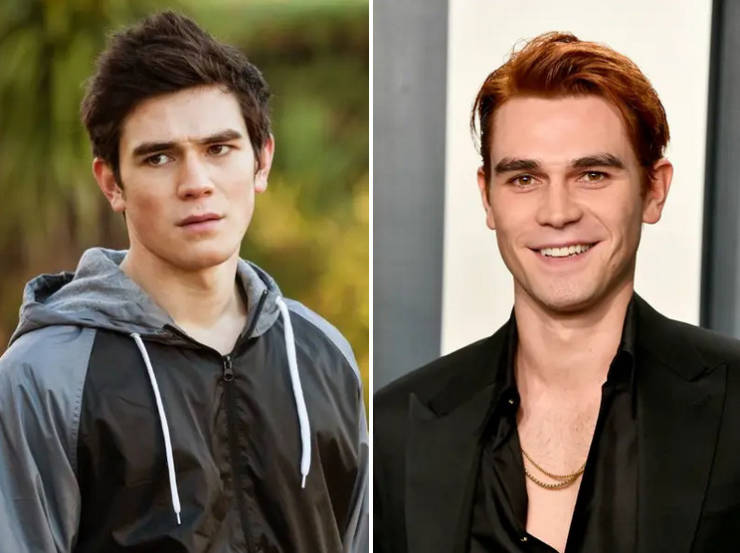 Then: He played Kane Jenkins in Shortland Street.

Now: He's currently playing Archie Andrews on Riverdale and has appeared in The Hate U Give and The Last Summer. He'll also be starring in I Still Believe. 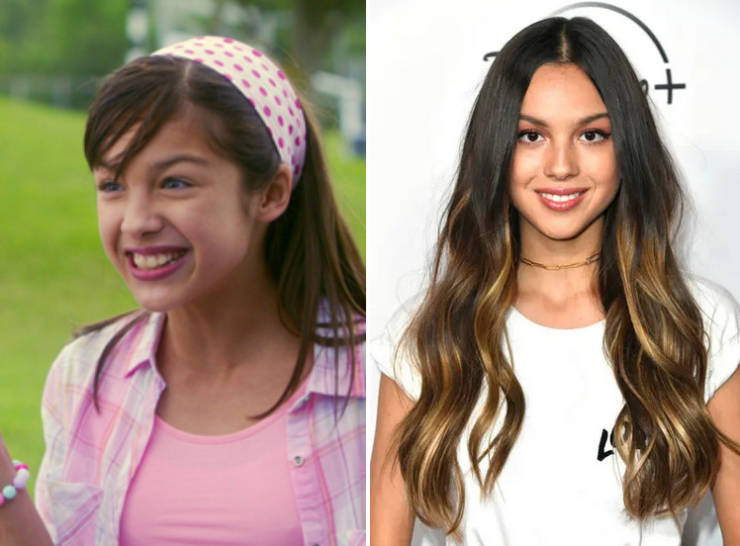 Then: She starred in the American Girl movie Grace Stirs Up Success.

Now: She starred in Bizaardvark and currently plays Nini in High School Musical: The Musical: The Series (which she has also written music for!). 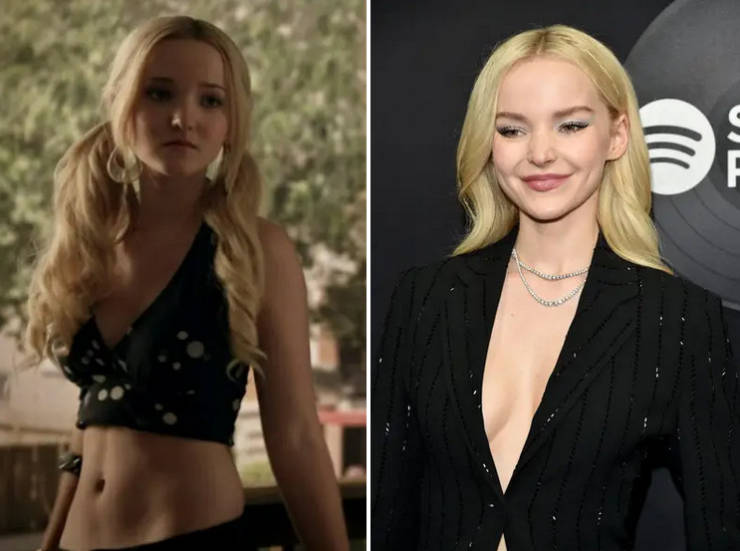 Then: She played Holly in a few episodes of Shameless.

Now: She starred in Descendants and its sequels, Liv and Maddie (which she won an Emmy for), and Dumplin'. She also released an EP in 2019 and starred in an off-Broadway production of Clueless. 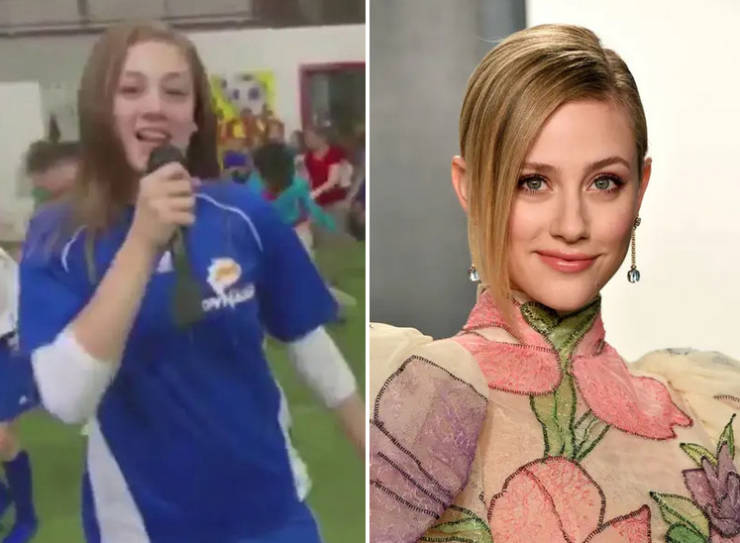 Then: She played Leah in a series called Scientastic!

Now: She's currently starring as Betty Cooper in Riverdale, appeared in Hustlers and Charlie's Angels, and she'll be playing the lead in Chemical Hearts. 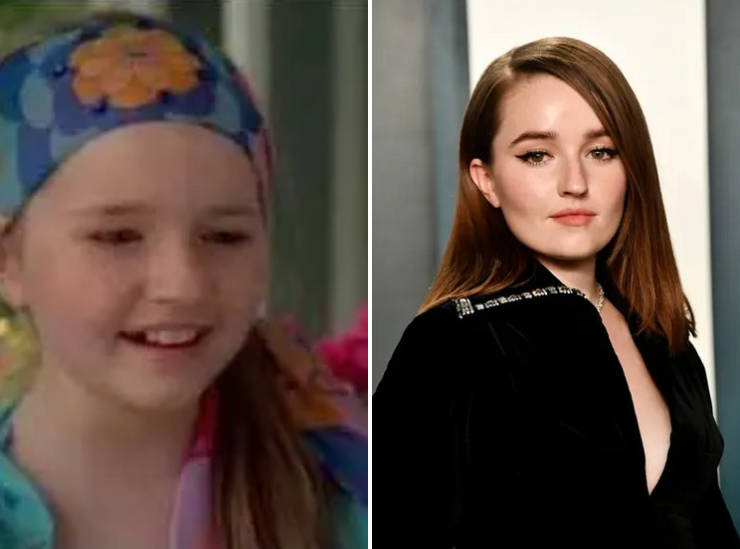 Then: She played Gwen Thompson in An American Girl: Chrissa Stands Strong.

Now: She's been in movies like Booksmart, Beautiful Boy, and Them That Follow. She also got an Emmy nomination for her performance in Unbelievable and plays a recurring role in Last Man Standing. 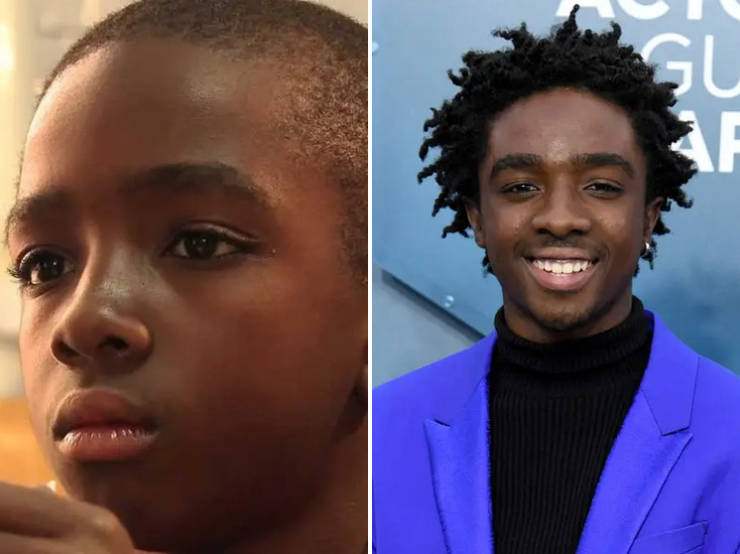 Then: He played Noah in a short called Noah Dreams of Origami Fortunes.

Now: He stars in Stranger Things and has a movie called Concrete Cowboys coming out soon. 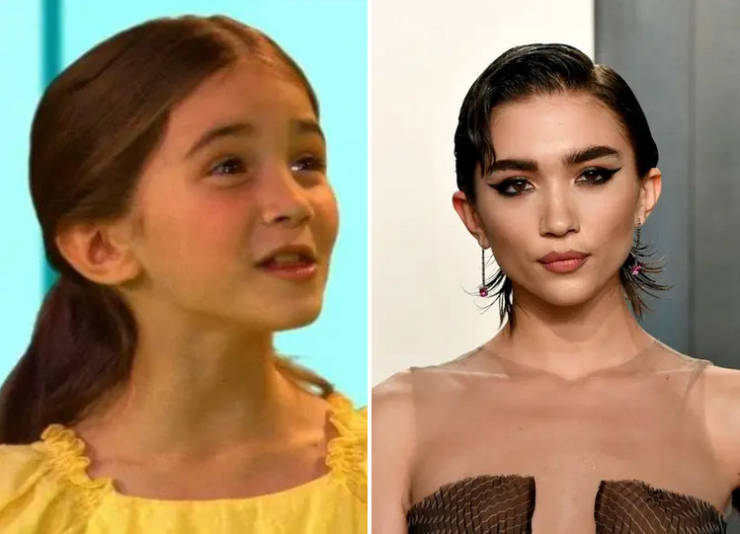 Then: She played Caitlin in a Playhouse Disney series called Dance-A-Lot Robot.

Now: She starred in Girl Meets World, appeared in The Goldbergs, wrote a book, and spoke at the UN Women and US National Committee's annual conference. 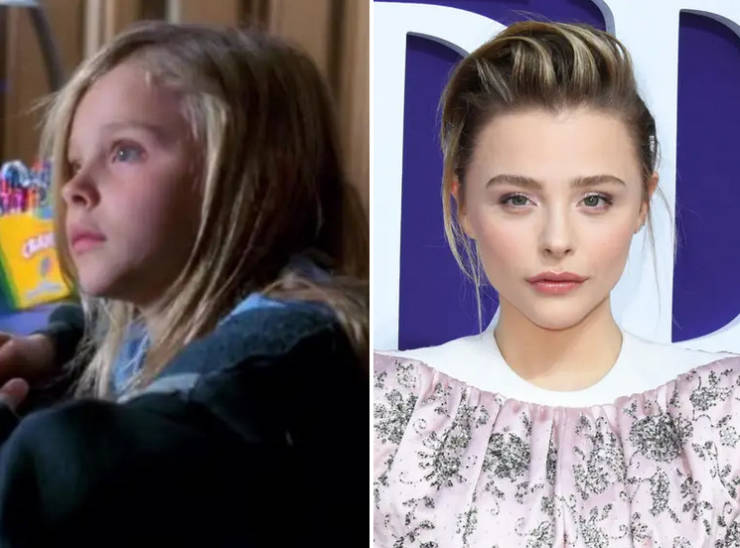 Then: She appeared in a few episodes of The Guardian.

Now: She's starred in movies like Kick-Ass, Greta, Suspiria, The Miseducation of Cameron Post, Carrie, Neighbors 2, and If I Stay. She also has a bunch of new projects currently in the works. 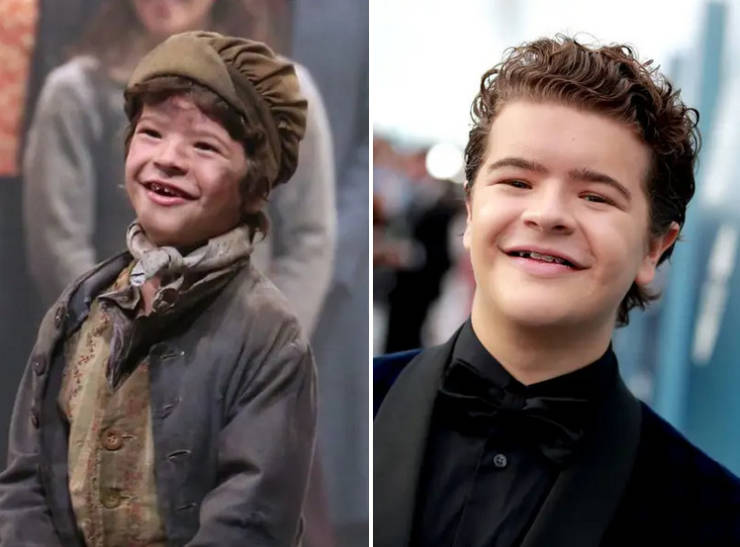 Then: He played Gavroche in Les Miserables!

Now: He stars in Stranger Things and is currently working on a new movie called Hump.

Star 5 month s ago
Yep. That's what I thought. No comments.
Reply
2

Devoted 5 month s ago
I have no idea who most of these people are.
Reply
0

Something 5 month s ago
Most of these people have no idea who the others are, either.
Reply