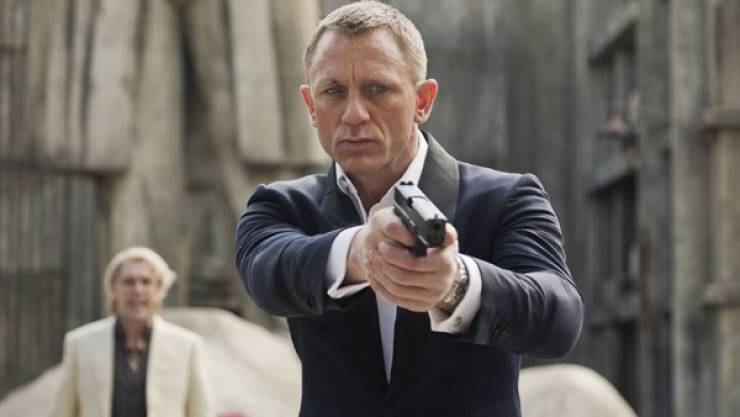 In the movies, he’s pretty much an indiscriminate and blunt instrument, as M would put it. While he’s not necessarily a mass murderer, per se, he demonstrates no qualms about killing anyone, and even makes quips about it.

In the books, though, it’s the total opposite. While as a Double-O he has a license to kill, he states outright that he doesn’t like killing people and only does it if he has to. It’s a part of the job, that he does, but it’s not his ideal situation, and he’d rather not be put in that place to take someone’s life. While the screen depiction of Bond has varied in age as the actors got older, his true age was never revealed. What is sacred, is that he’s a suave, older gentlemen with a particular set of skills. Hence the shock when a young Daniel Craig was cast to show Bond as a newly-minted 00 agent. Now, with No Time to Die on the horizon, we’ll get the older Bond.

In the books, however, Bond is revealed to be 38 in Casino Royale and he seems to stay in the late 30s/early 40’s range for all of Ian Fleming’s original novels. That’s a pretty good age.

He’s a heavy smoker, going through 60-70 cigarettes a day 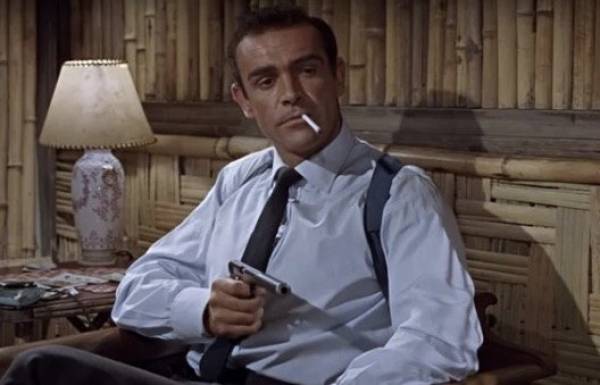 In the recent movies, the only thing Bond smokes are the bad guys, but in the Sean Connery era, he was seldom without his cigarette case.

The novels reveal that he has his cigarettes custom made by Morland of Grosvenor Street. He’s even got a specific blend of Balkan and Turkish tobacco, a gunmetal case that holds 50 of them, and a black oxidized Ronson lighter that he carries everywhere. 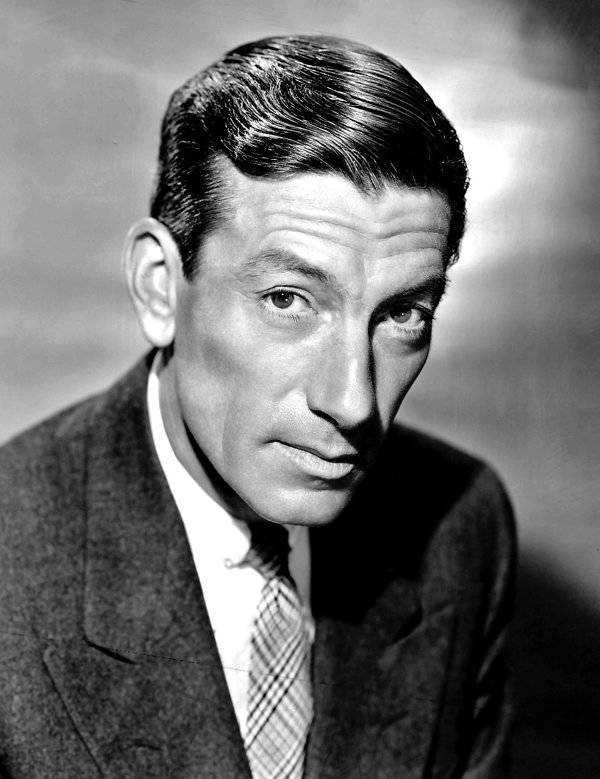 This comes up a lot in the books, and this is clearly the influence that Ian Fleming had when designing his character.

But while the original guy was a decent sort of fellow, Bond is described by Vesper Lyne in Casino Royale as a cruel and ruthless version of the man, while Gala Brand in Moonraker says he’s got cold eyes and a cruel mouth.

In the films, obviously, he looks nothing like anyone but the actor portraying him. 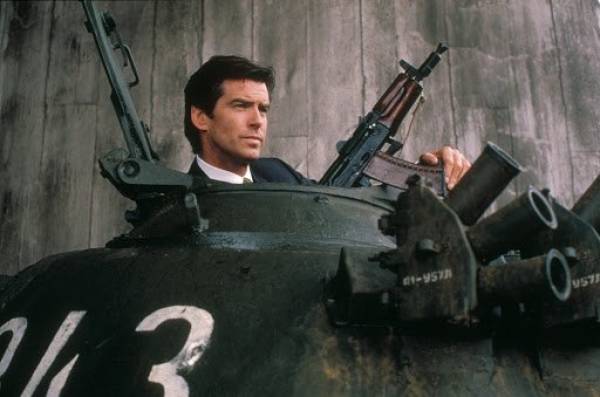 The novels, aside from the Hoagy Carmichael references, state that Bond is slim, six feet tall, 168lbs, with short black hair and blue/grey eyes. He’s got a long and thin vertical scar on his right cheek, and a Russian Cyrillic letter carved into the back of one of his hands, branding him a spy. He also has a perpetual comma of dark hair over his forehead.

This description is irrelevant in the films, obviously, but it sounds like Daniel Craig and Roger Moore are the least Bond-ish actors to portray the super spy.

What would Fleming say?

His cocktail has an actual name 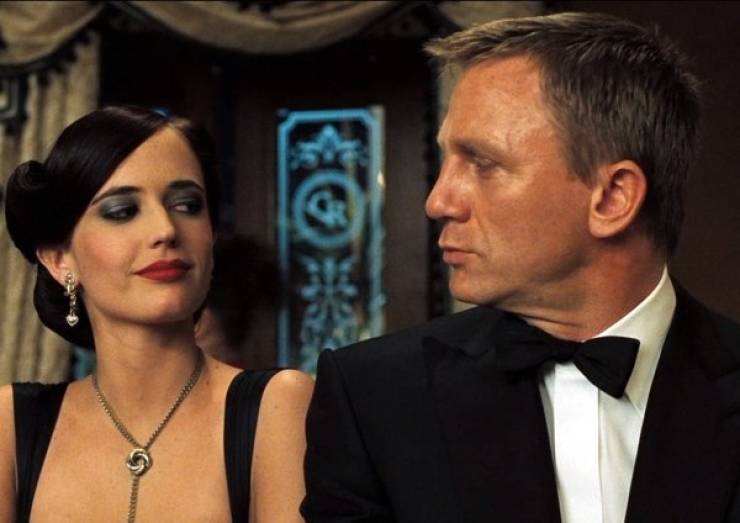 While the movies just have him order a martini “shaken, not stirred,” this isn’t what he’s specifically drinking in the novels.

In Casino Royale he orders a martini made up of gin, vodka, and Kina Lillet, and he calls it “The Vesper.”

Don’t forget the lemon peel garnish and make sure they shake it. 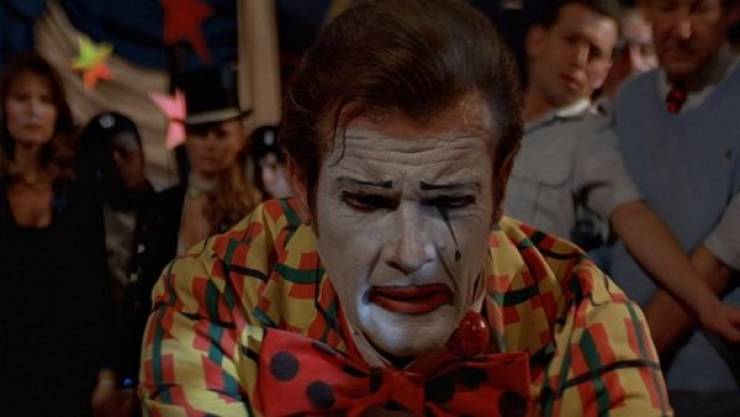 The Bond franchise is known for some seriously slick looks and bespoke suits. It’s not actually Bond’s style in the books.

I mean, he does get custom suits, but mainly, he’s a relaxed dresser. In fact, more often than not, Fleming describes Bond as wearing “well-worn,” “comfortable,” and “battered,” suits, paired with moccasins/loafers. This was virtually unheard of in 1950’s London, as most people tried to dress to impress and wore appropriate footwear. But it gets worse.

Paired with those suits, were dress shirts with short sleeves and breast pockets for his cigarettes.

Bond doesn’t exclusively use the Walther PPK as his weapon 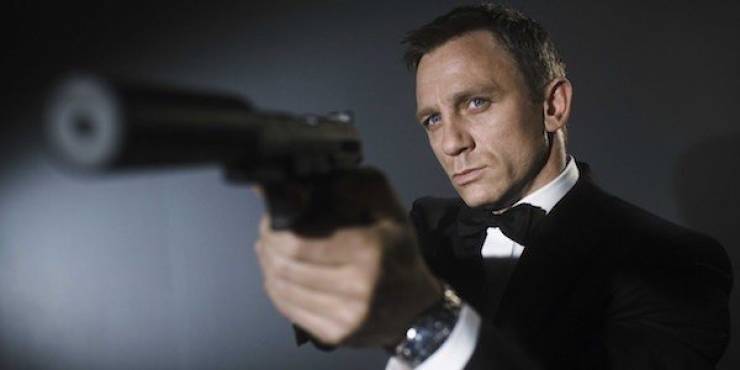 With his license to kill, Bond needs a reliable and tough weapon. In the beginning of the novels, he carried a .25 ACP Beretta automatic, in a lightweight chamois leather holster. He did this up until From Russia With Love when he was issued a new gun.

In 1956, a gun expert/Bond fan named Geoffrey Boothroyd wrote to Ian Fleming, calling the Beretta a ladies gun, and suggesting Bond use the Walther PPK 7.65mm with a triple-draw shoulder holster. Starting with Dr. No, this is what he was equipped with.

As a thank you, Fleming named the Secret Service Armourer that gave Bond the gun, Major Boothroyd aka Q

Bond isn’t the best at everything 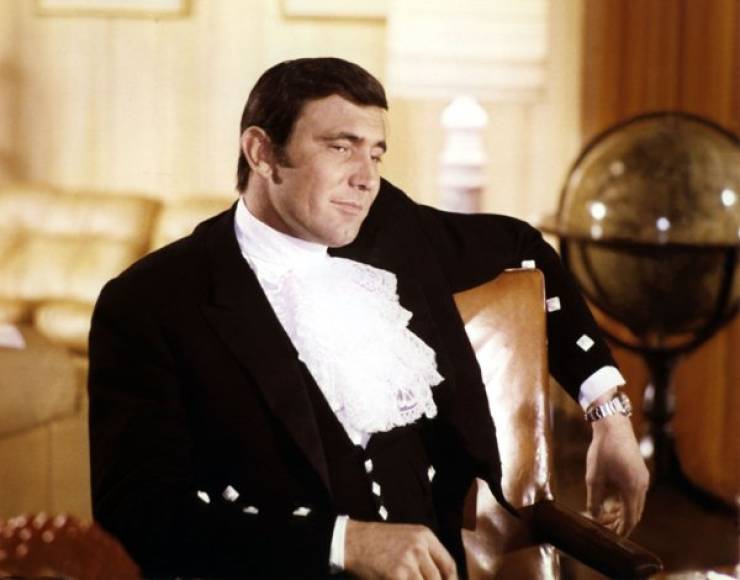 If Bond was truly the best at all the things that a human being could do, the stories would be boring. He’s human, he fails.

While the earlier films make him out to be this superhuman, “never let them see you bleed” superman, it’s only in the Craig era that we get a more bruised and beaten Bond.

In the novels, he’s completely mortal. He’s ok at driving and judo, decent at swimming, golfing, hand-to-hand combat and skiing, but gets bested from time to time. He’s the best shot in the Secret Service, but constantly gets beaten by his instructor.

He’s certainly not any better than the other fellow. Also, George Lazenby deserved more movies.

The cars aren’t all that special 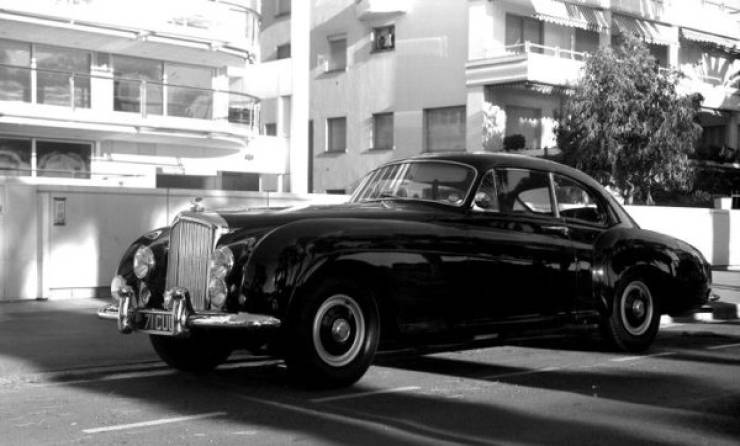 Up until the 3rd published book, Moonraker, Bond drove a battleship-grey supercharged Bentley 4 1/2 Litre. After an encounter with Hugo Drax, he then moves over to a Mark II Continental Bentley. The closest he gets to a cool car with gadgets is the Aston Martin DB Mark III with a homing device that he’s given in Goldfinger.

Sad to say, the car’s the least interesting thing in the novels.

Bond relies on his skills to get the job done, not gadgets 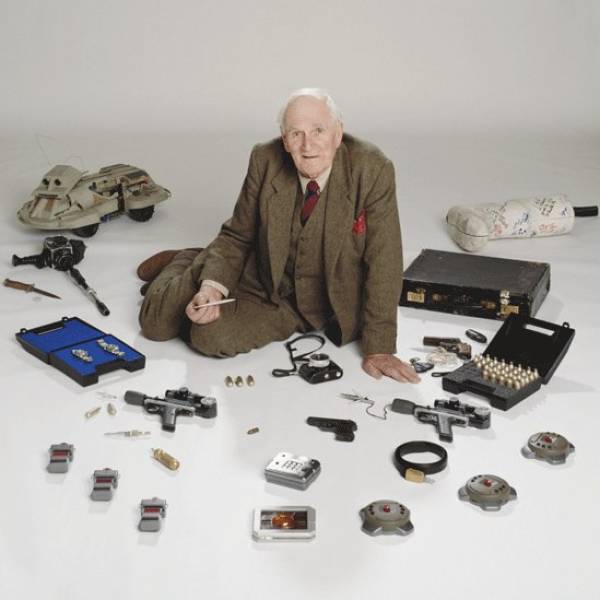 While there is an armourer and the Q Branch in the novels, they really don’t do much other than supply guns and other reasonable equipment. In fact, he comments in the books several times that he wishes his service had the capital to have an armoury like the Russians, or the equipment and cash of the CIA.

The whole ‘Q gives Bond a plethora of weapons, gadgets hidden inside things, and deus-ex-machina-type thingamajigs’ is just purely the invention of the studio and the writers. 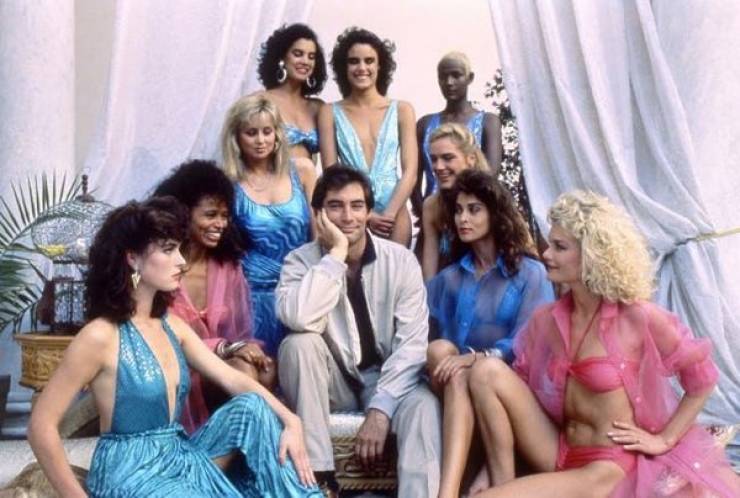 In the novels, there are only 4 women that stand out in the canon; Vesper Lynd (who he falls in love with and wants to marry), Tiffany Case (who moves in with him for a bit), Teresa “Tracy” di Vicenzo (who he marries, then loses), and Kissy Suzuki (who he has a child with, while suffering amnesia). Outside of that, Fleming mentions that Bond has a standing arrangement of “making love with a cold passion to one of 3 similarly disposed married women.”

When it comes to the movies, on the other hand, everything with breasts seems to be interested in Bond.

Harmless 5 month s ago
If the Bond franchise moves forward with it's plan to replace Bond with a female, it will be the end of the franchise I predict. Most Bond fans are pretty picky about who plays Bond and tend to have started watching with the early films. As much as I have loved Daniel Craig as Bond, I feel the whole franchise lost something when it chose to completely remove all humor. The old films were cool, sexy and hilarious (especially Moore films) and this newest adaptation was just cold and brutal with zero humor, I mean not even an animal gag. I miss the old Bond!
Reply