Pigs don’t sweat because they have almost no sweat glands. That’s why they cool off in a puddle or in liquid mud. 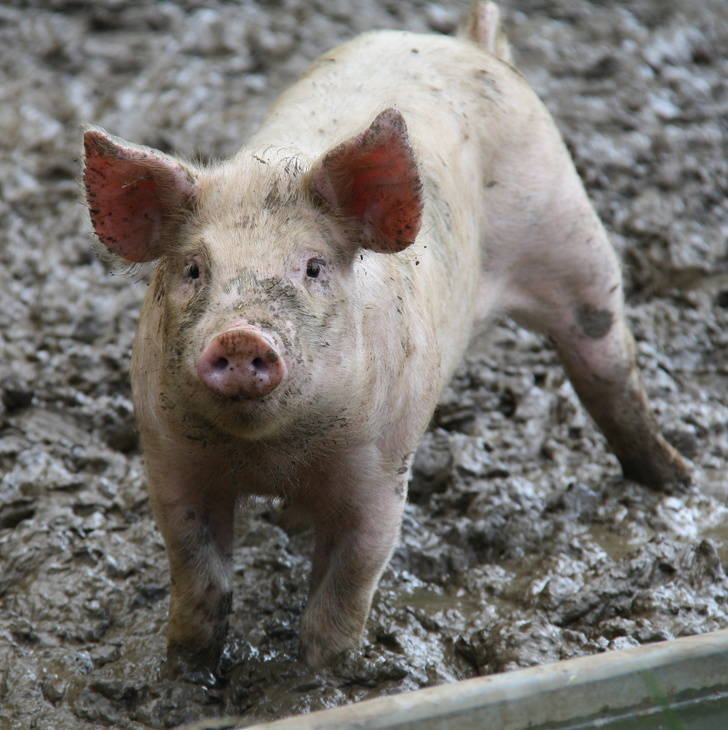 All female mongooses who live in the same group give birth on the same day. 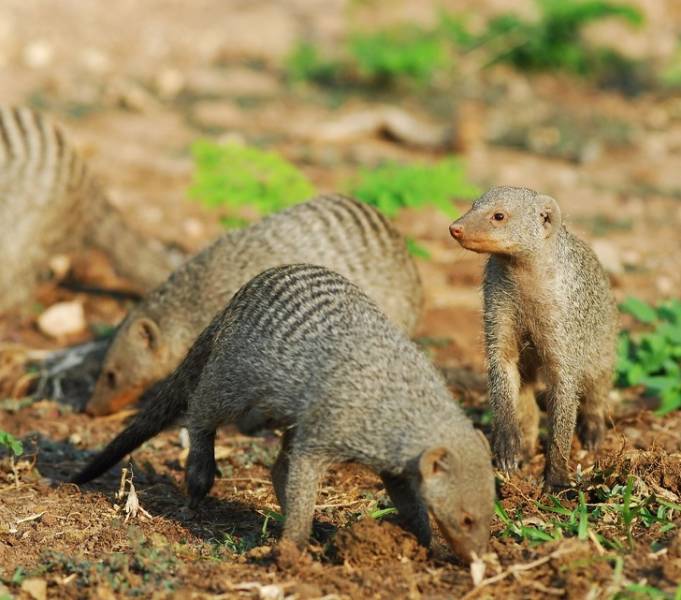 It seems like the laws of physics don’t apply to goats. 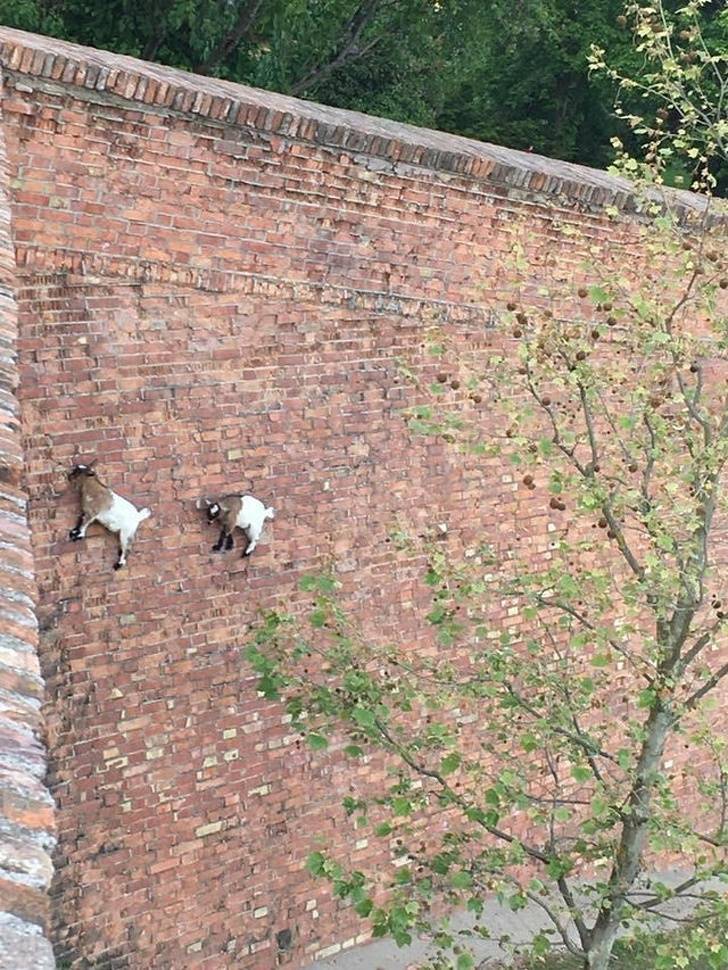 Giraffes can barely hide from predators, so they sleep from 10 minutes at a time, adding up to around 2 hours a day. The maximum length of their sleep is 20 minutes. 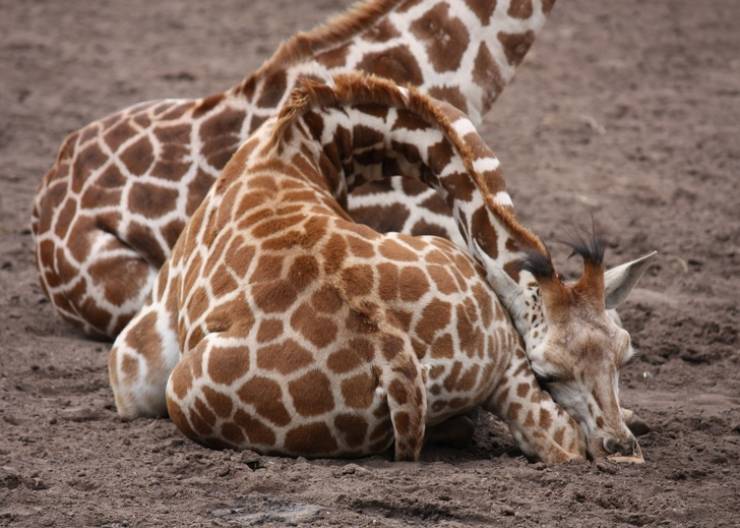 A comb-crested jacana looks like an ordinary bird, until it shows you its feet. 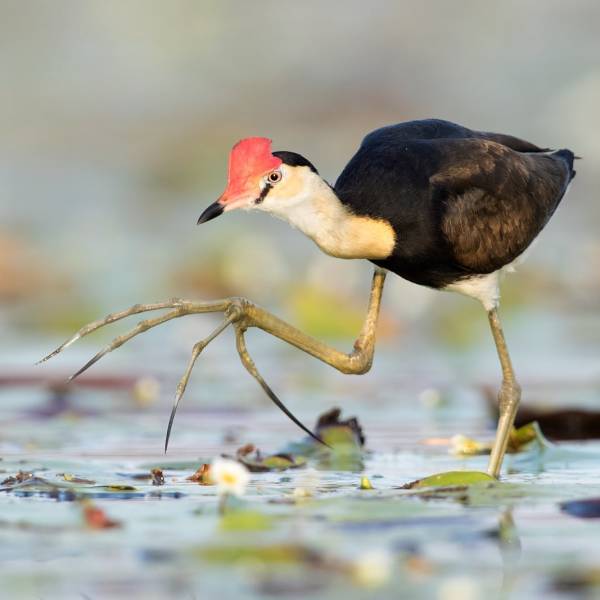 To scare away predators, possums freeze in an unnatural position and pretend to be dead. In South America, there is even an expression “to play possum,” which means “to pretend.” 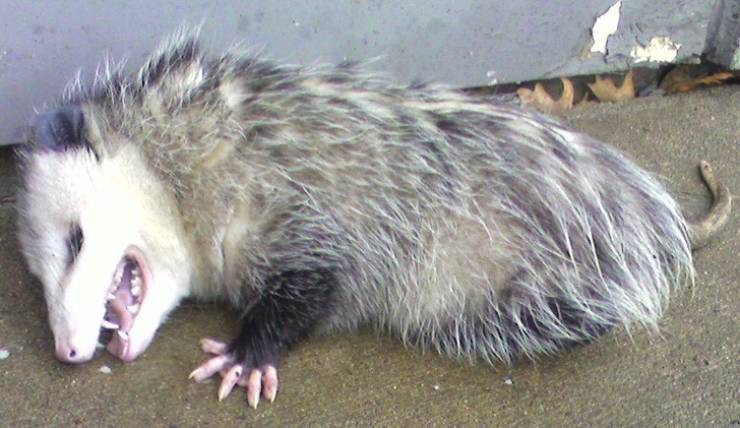 A female Ondus ostrich lays eggs and leaves for another male, while the father incubates the chicks and takes care of them. Other females might try throwing their eggs into the nest too. 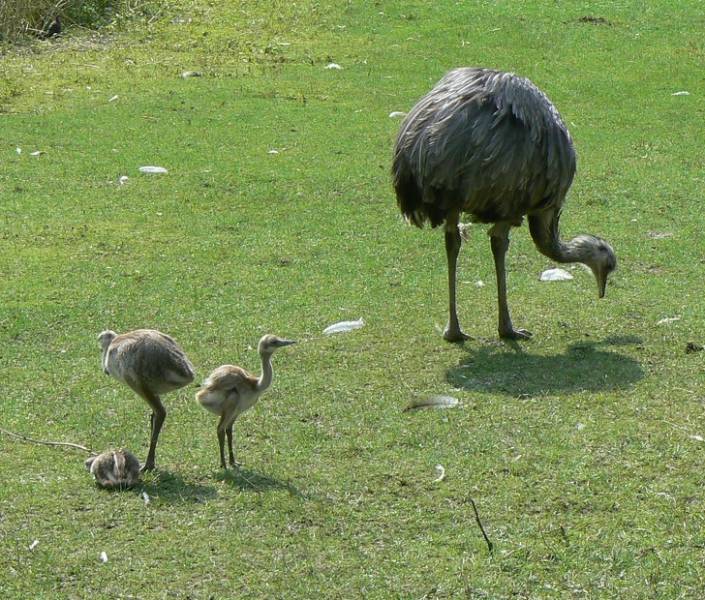 Before we had time to get used to how a hammer fish looks like from the outside, we saw it from the inside. 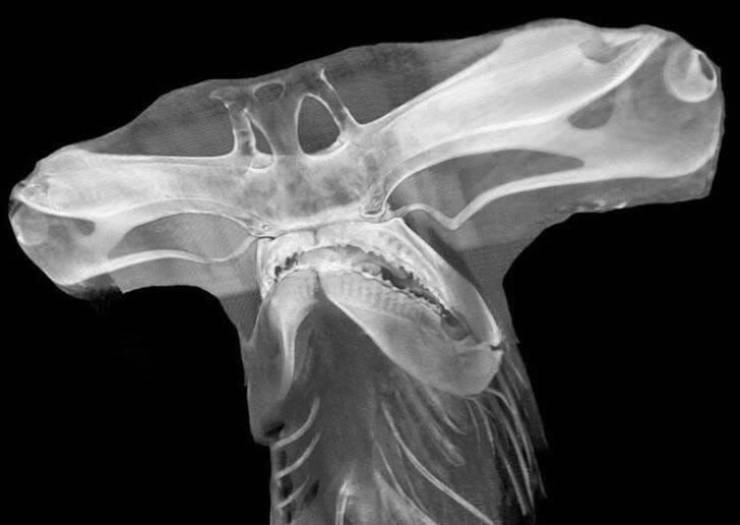 Rhinos aren’t slow at all: they can reach a speed of up to 34 mph. 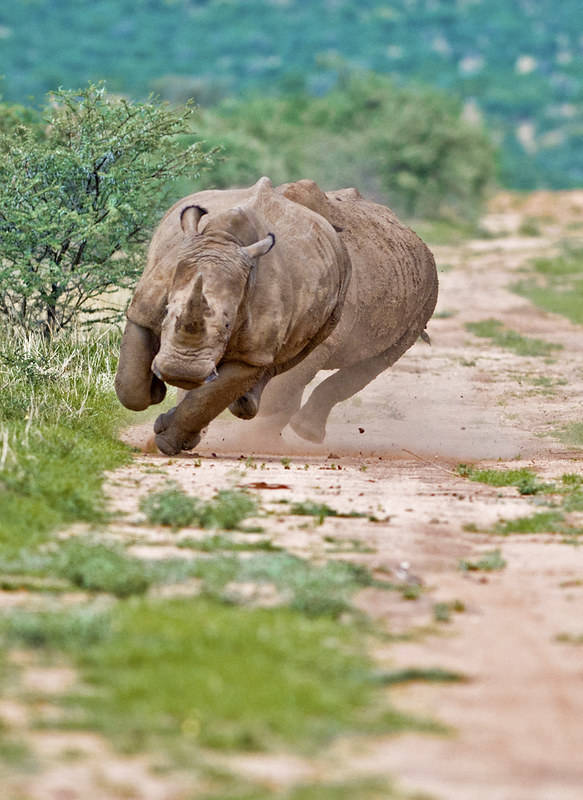 Swifts can’t walk because of the structure of their legs, so they drink while they fly. 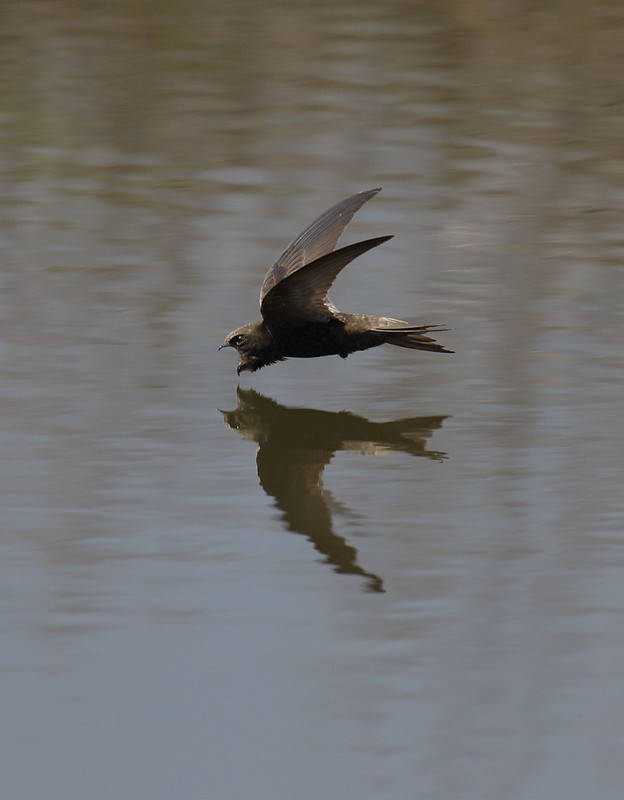 The tooth-billed hummingbird has sharp teeth to scare away its competitors from flowers and hunt small insects. 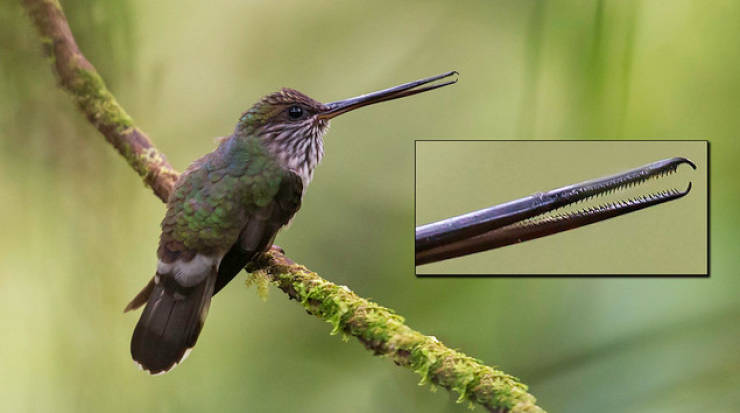 The hoatzin looks like a normal bird. Well, except the fact that it has claws on its wings. 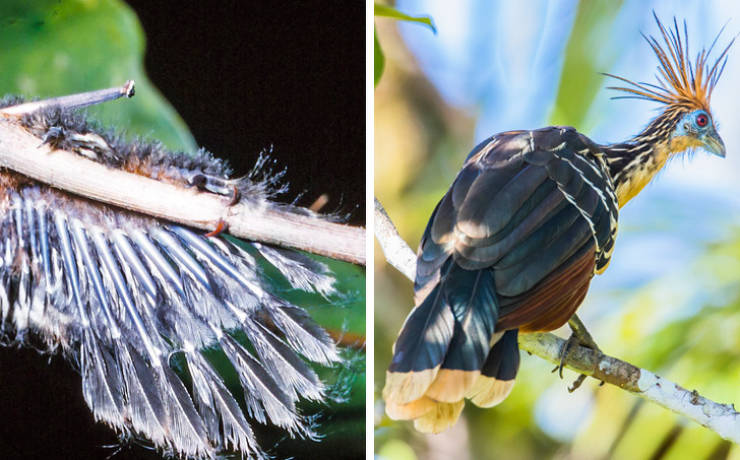 Did you know that hedgehog mothers carry their babies in their mouths, just like cats do? 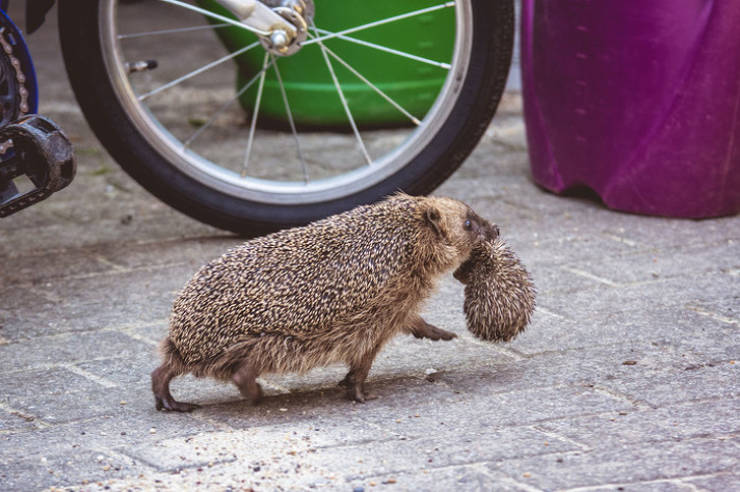 A gorilla from the Miami Zoo uses sign language to explain to a person who threw food to her, that visitors aren’t allowed to feed the animals.