At the time of WW1, the King of Britain, Russia, and Germany were all first cousins. When asked about WW1, Kaiser Wilhelm of Germany sarcastically remarked, “If my grandmother [Queen Victoria] had been alive, she would never have allowed it.” 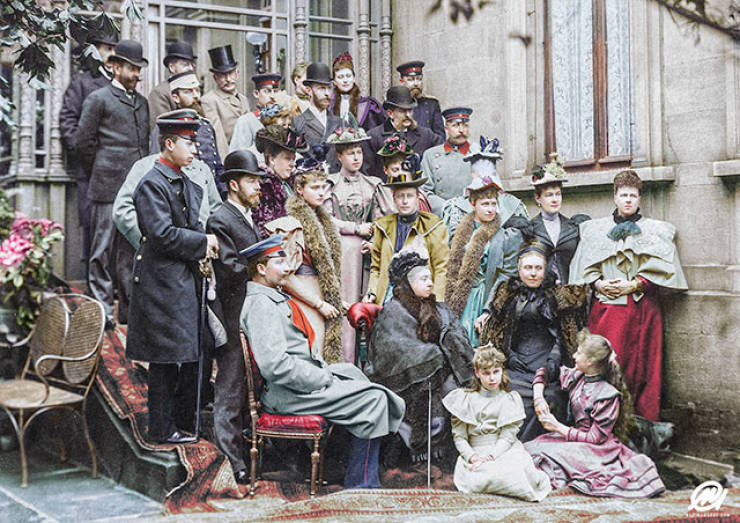