You Didn’t Expect To See Celebrity Cameos In Those Games, Did You? (18 pics) 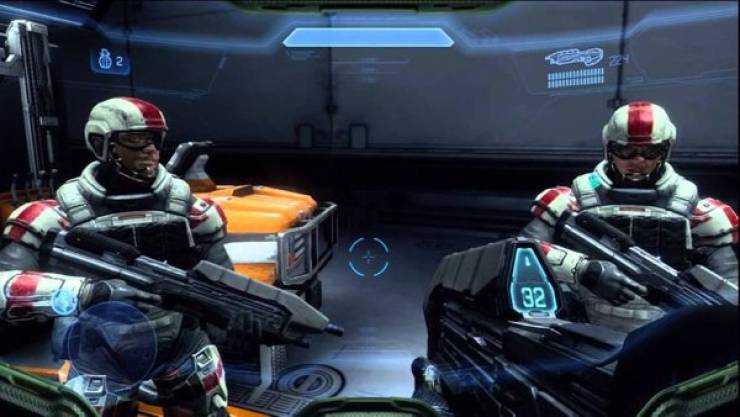 This legendary late-night duo shows up at the beginning of the “Shutdown” mission. They’re two marines that are guarding crates in the loading bay.

Given that they both enjoy their games, it’s a nice surprise to see them. 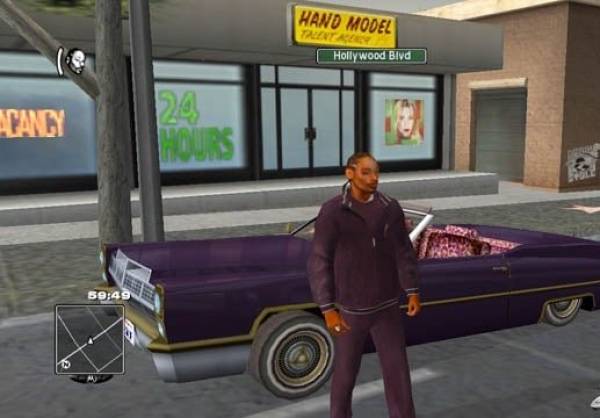 Not only did he provide some tracks, he’s actually an unlock able player with his own mini-game and tricked out convertible. 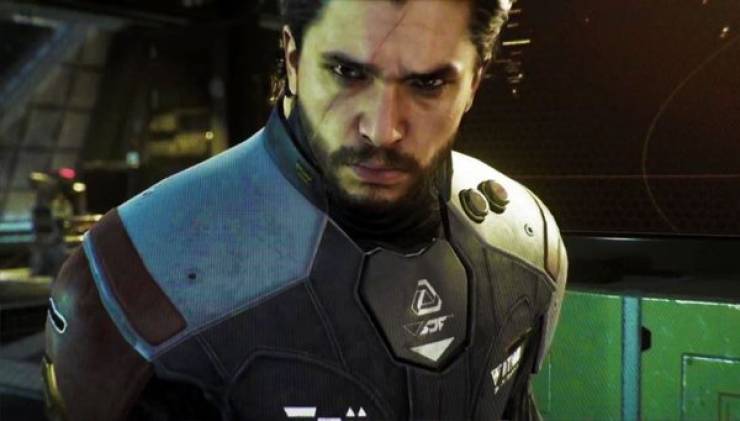 It was a nice surprise to see him do something other than Jon Snow. 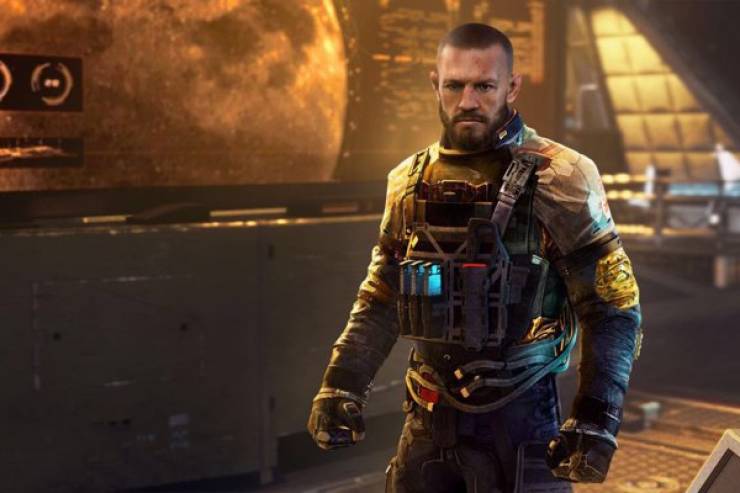 He was in this game too. If you read the interviews, he makes it sound like the starred in the entire game and made it a success. In reality, he was one of the villainous minions. 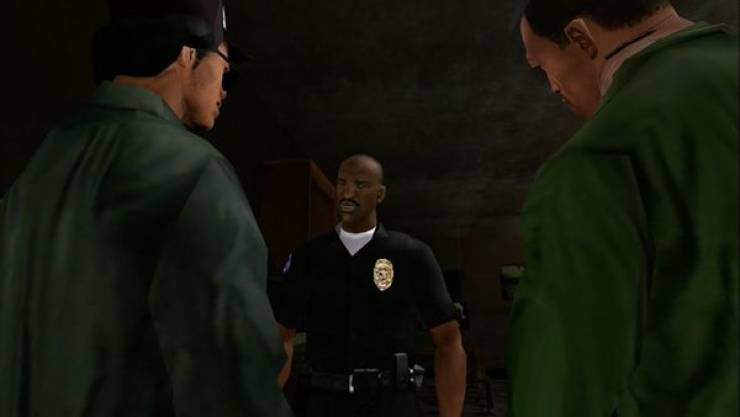 This is probably the least surprising celeb cameo in a video game, since it’s a violent franchise and he’s fantastic at playing the violent type.

He plays the main antagonist Officer Frank Tenpenny, and he’s about as over the top as they come. I love it. 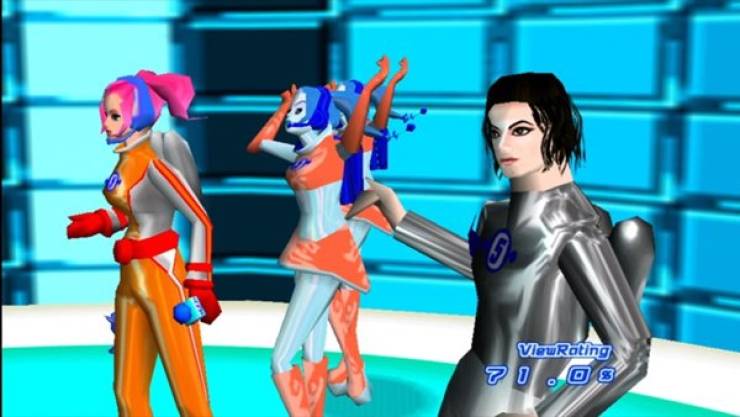 This is sort of a nebulous one. I didn’t include it in the worst, because it’s not bad, per se. It’s weird though.

It’s like the Sega Dreamcast version of PaRappa the Rapper, and is set in space. 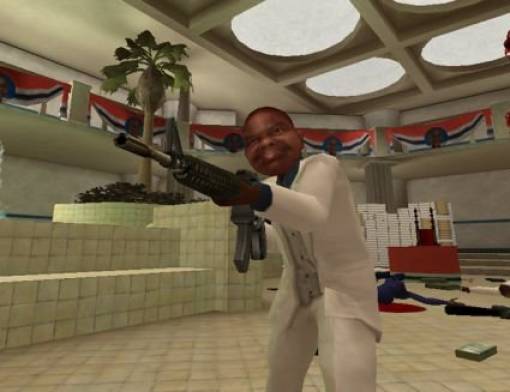 Right off the bat, Postal 2 is one of the most [email protected]#ked up games out there. It’s edgy, brutal and kinda psycho. So including Gary Coleman with a gun makes sense in the context of the game. 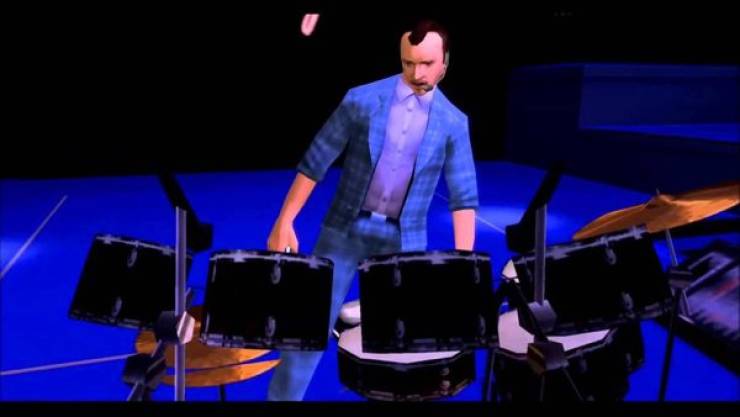 This was pretty hilarious to see him pop up in this game, especially since the mission is to protect him as he plays “In the Air Tonight.” 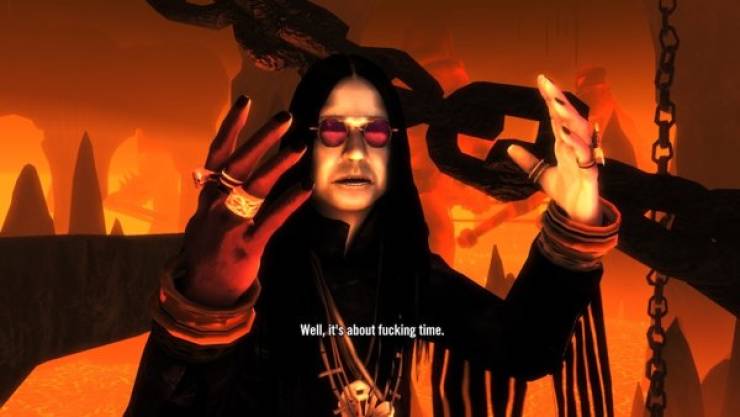 I mean, I know I should include Jack Black on this list, but it’s not really a cameo, since he’s the star. The real surprise in this game is from the Master of Metal himself; Ozzy.

And the way he’s revealed is just devilish and perfect. 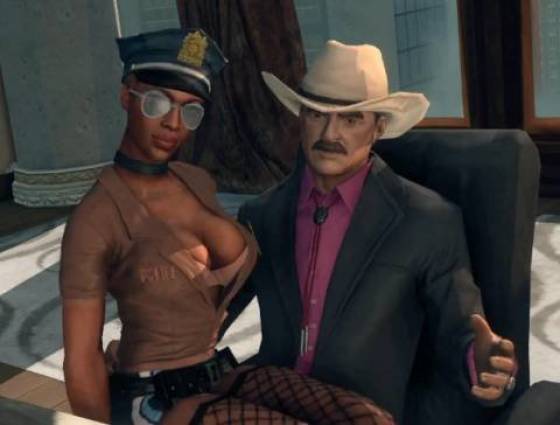 As the city’s mayor, Reynolds is absolutely stellar in this cameo. 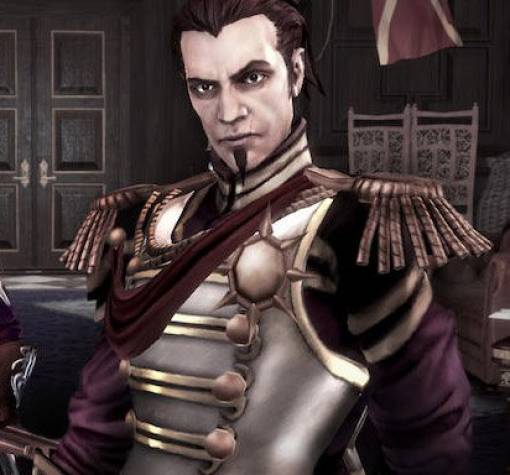 Not only did this game offer the voice talents of Simon Pegg, Ben Kingsley and John Cleese, but also had Fassbender in the role of King Logan. I only highlight him because it’s a low-key cameo, and his avatar kinda looks like him. 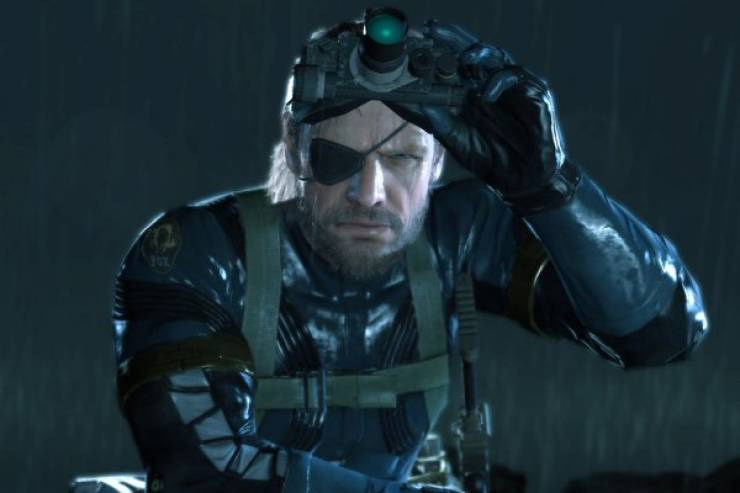 Frankly, Sutherland gave one of the best performances of this character. There was subtlety, menace, and vulnerability.

Plus, nothing tops a good, old-fashioned Jack Bauer styled “Dammit.” 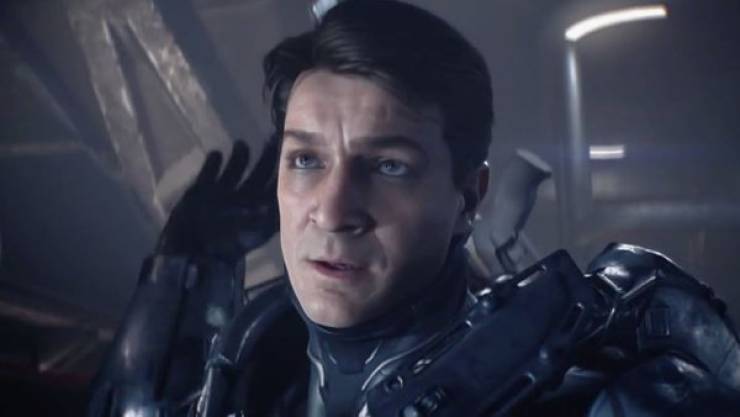 To be honest, I think his acting in Halo 3 is some of the best work he’s ever done. Makes the game feel more like an interactive and immersive movie, than a video game. 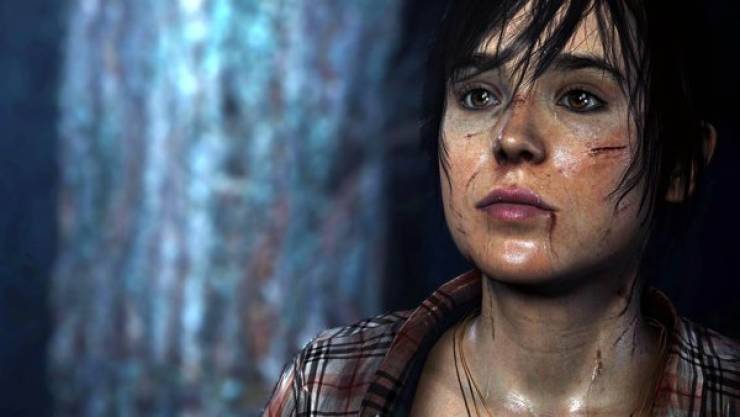 This one feels less like a game and more like an “interactive drama.” Because the acting is just so superb and realistic. 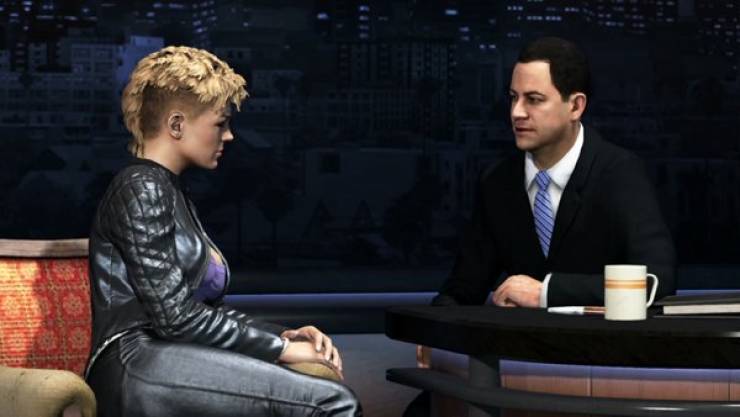 He shows up in one of the endings of the game, getting Chole Lynch on his show.

I particularly liked this surprise cameo. 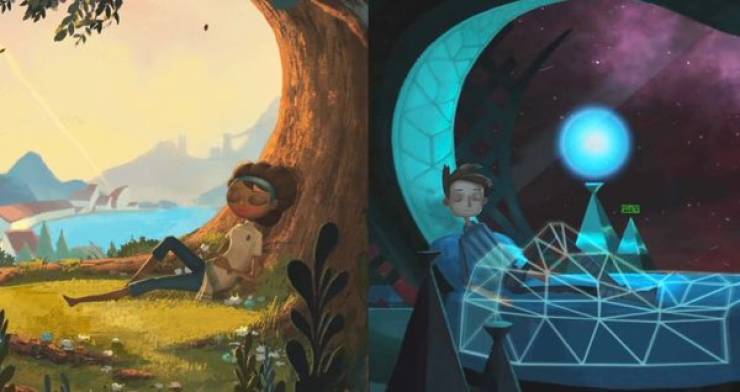 This small and overlooked indie game had two amazing voices in these genre legends. 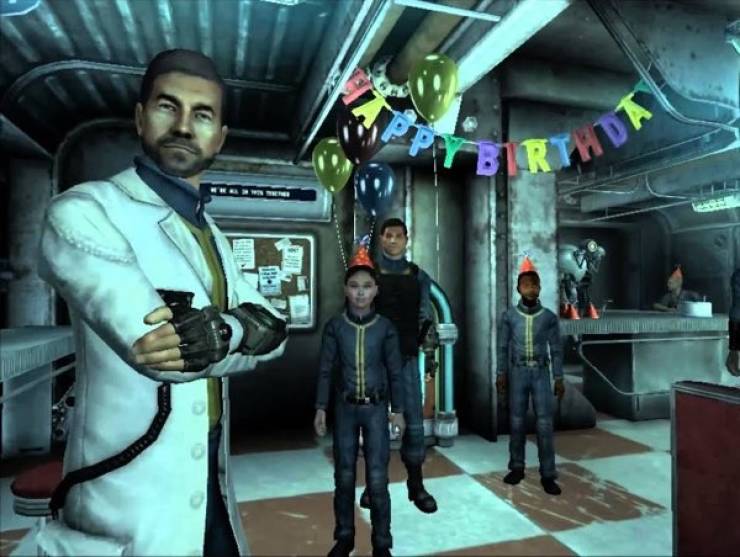 You can’t miss that distinctive voice, and when you learn he’s your dad, it’s a pretty cool moment. 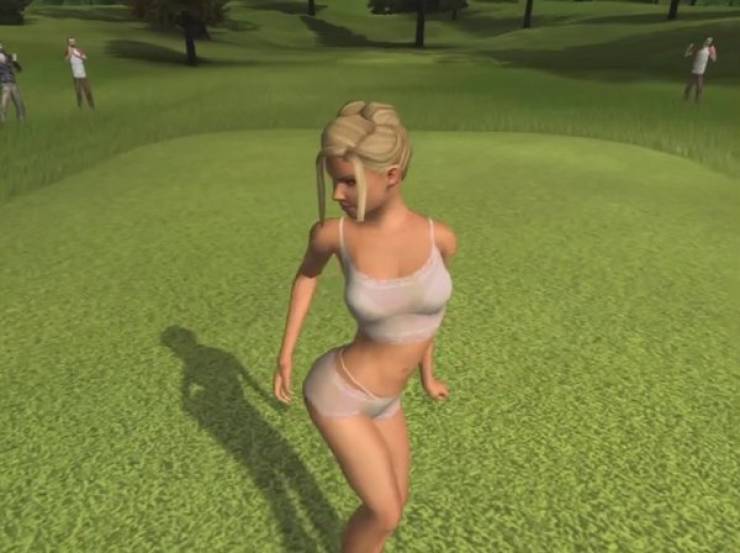 Ok, this is technically cheating, as he’s not in it. He just does the announcer voice. He got this gig before he really and truly made it big.

But it’s funny, crass and a good time all around now that he’s a legendary comedic actor.