Word Facts Are Made Of Words! Mind Blown! (15 pics) 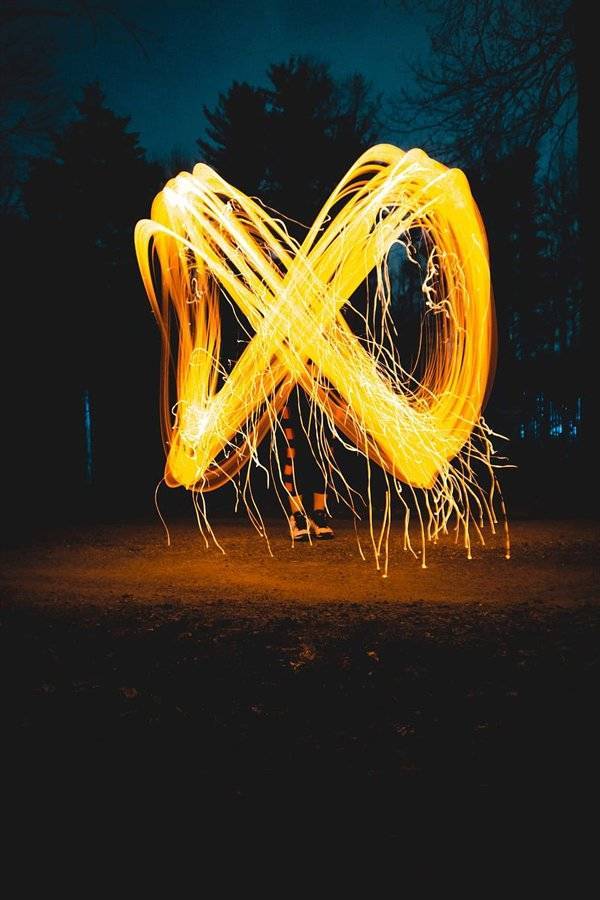 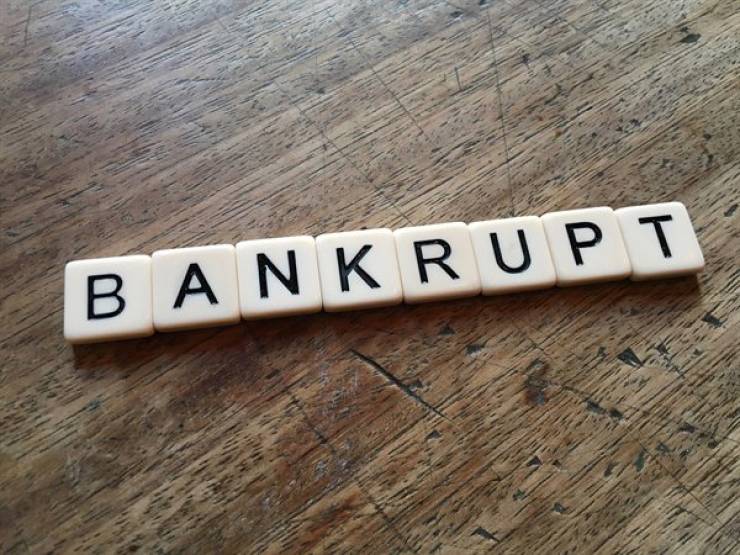 The word “bankrupt” comes from the Italian term for “broken bench,” banca rotta. 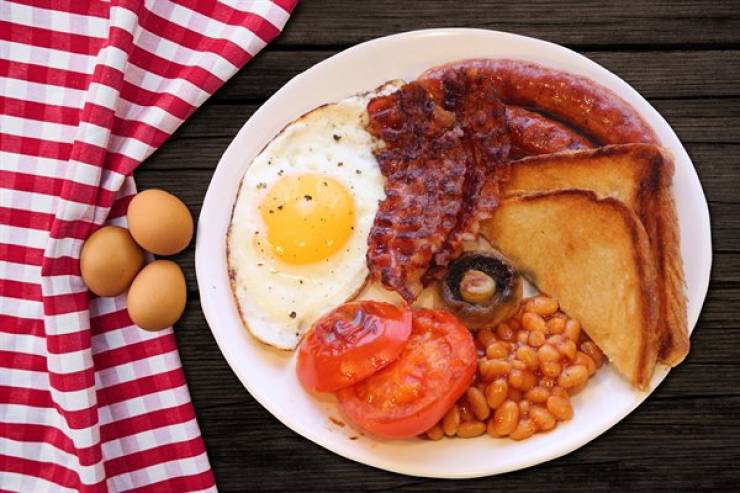 Things such as waffles, pancakes, coffee, and eggs, are said to be “jentacular,” which means “pertaining to breakfast.” 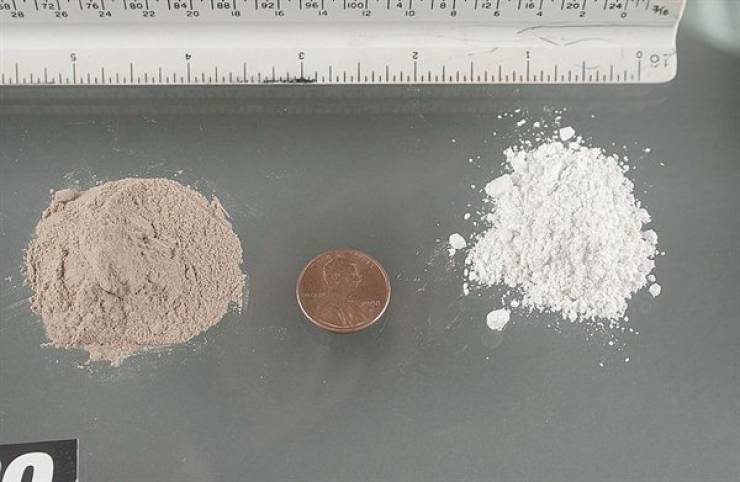 The word ‘Heroin’ comes from the German word ‘heroisch’ for ‘powerful’. The word used to be trademarked by the company ‘Bayer’ up until 1919. 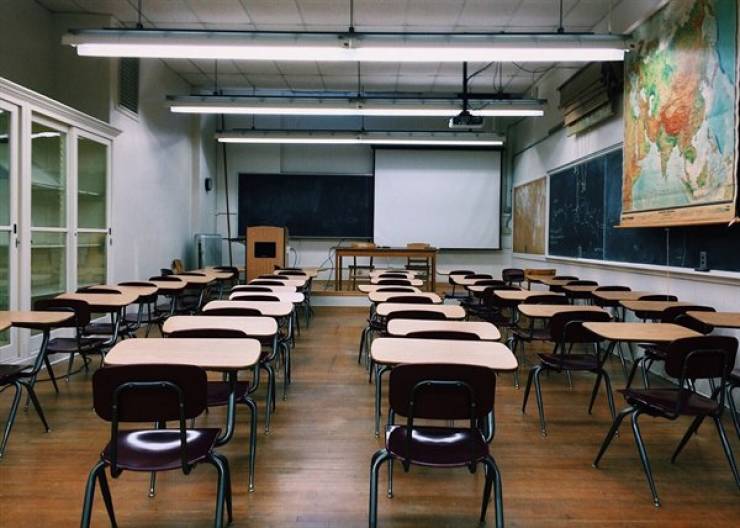 “Schoolmaster” is an anagram of “the classroom.” 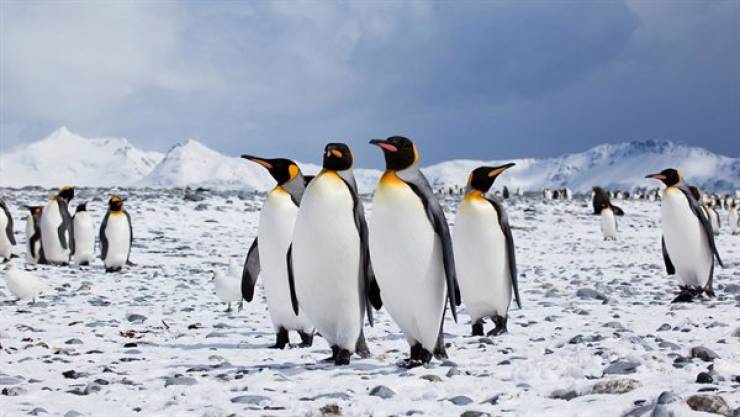 The word ‘penguin’ comes from the Welsh words for ‘white head’. 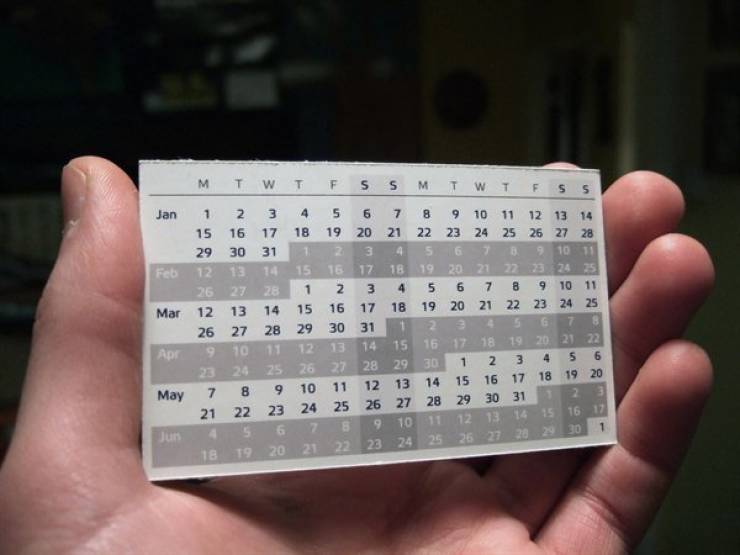 There is a word for ‘the day before yesterday’: nudiustertian. 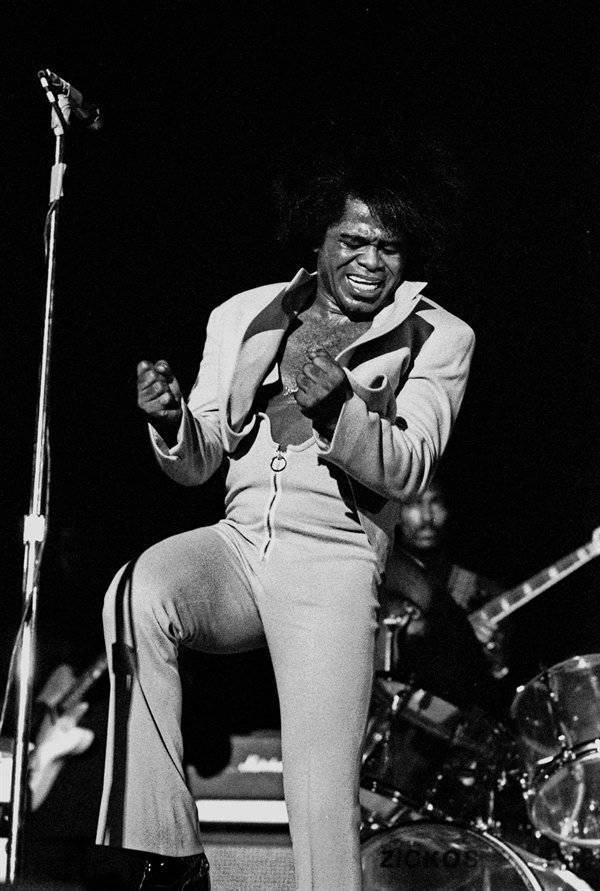 The word ‘funk’ originated in 16th century Europe. It described the unpleasant or musty smell of tobacco. 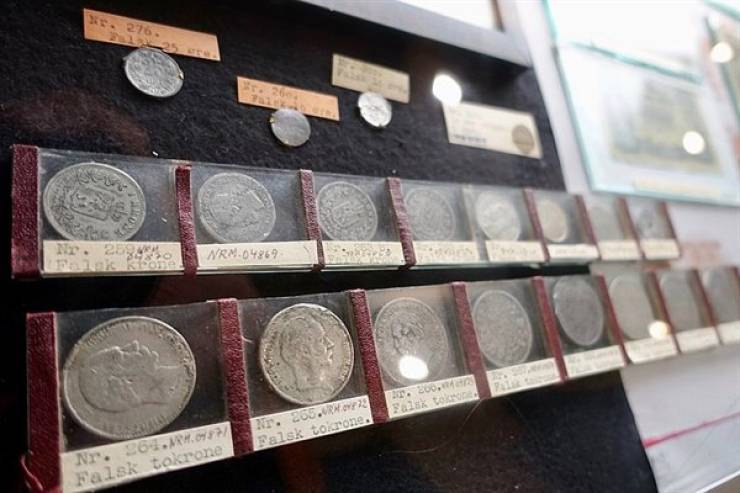 “Bogus” used to be a noun. The term once described a machine that produced counterfeit coins. 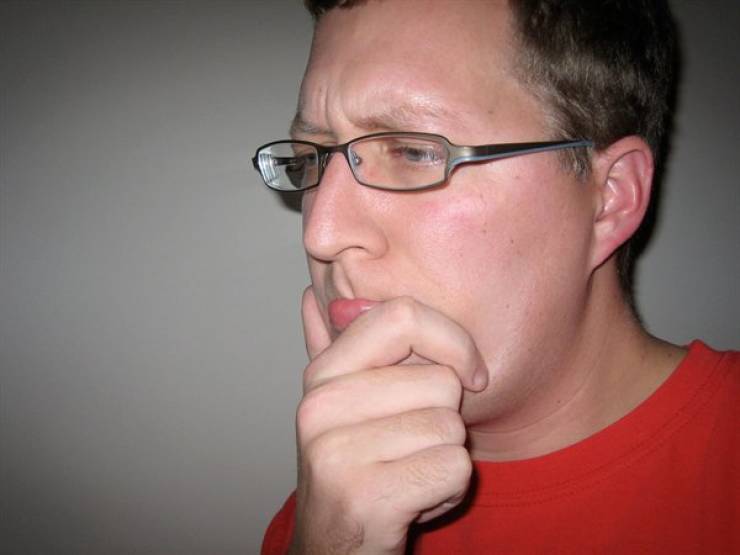 The opposite of déjà vu is jamais vu: The feeling where something familiar feels foreign. 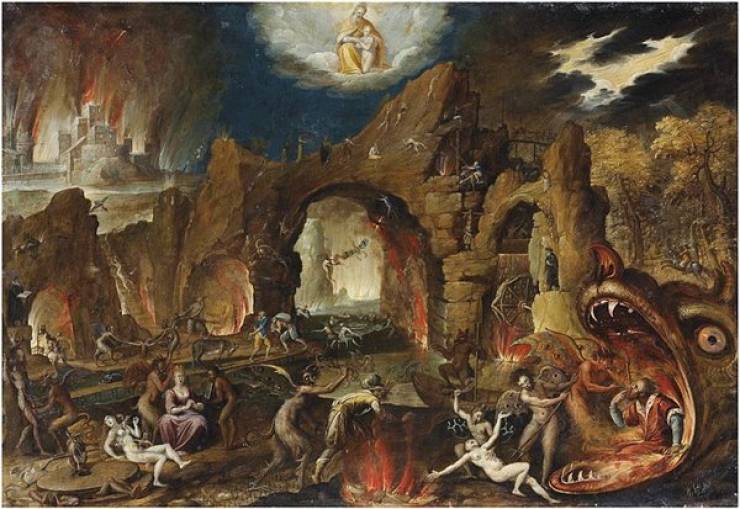 The word “Pandemonium” was coined by John Milton and was used to describe “The capital city of hell.” 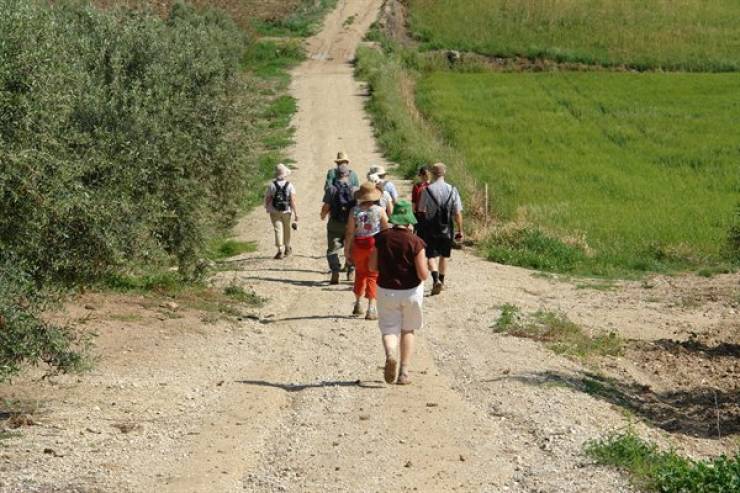 A “qualtagh” is the first person you see after leaving your house. 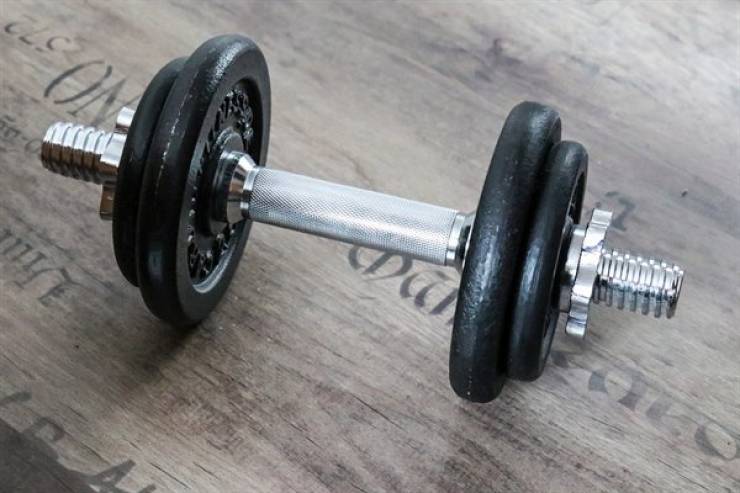 The word ‘dumbbell’ was born out of the fact that was these weights were originally made by attaching silent metal bells to rope. Before the word ‘dumb’ meant ‘stupid’, it meant ‘unable to talk.’ 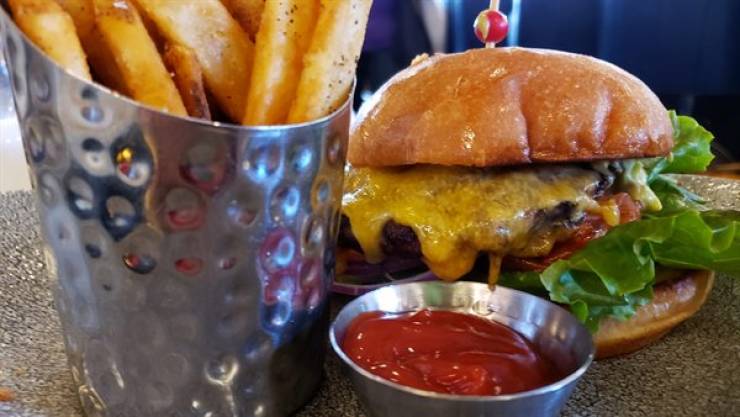 Samuel Johnson, a pioneer of the modern English dictionary, originally defined ‘lunch’ as “as much food as one’s hand can hold.” 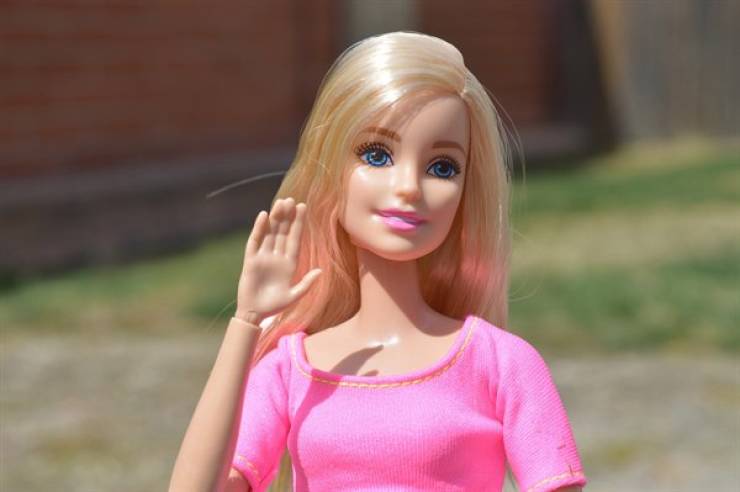 The phrase ‘goodbye’ comes from the 16th century English term “godbwye,” which is shorthand for “God be with ye.”

People 11 month s ago
Heroin from greek word ήρωας. hero if you prefer. Because people who were doing it, especially soldiers, were performing ''heroic'' acts.
Reply
2

Girl 11 month s ago
Makes me sad in a way, for what people used to know before they were systemically dumbed down en masse.
Reply
X
>
1/1
<