On March 1, the day after the first coronavirus death in the United States was announced, Matt and Noah Colvin hit the road with a simple plan – (1) Buy every bottle of sanitizer possible (2) Wait for the virus and fear to get worse (3) Price gouge the sanitizer to sell online in the midst of a pandemic. 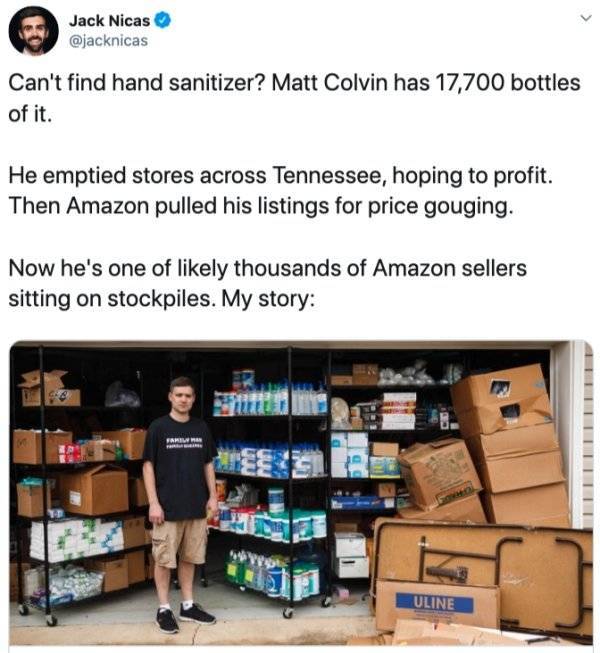 But, after they sold a mere 300 bottles (for $8-$70 each) of their inventory, Amazon caught wind of the brothers profiteering from a pandemic and stepped in. 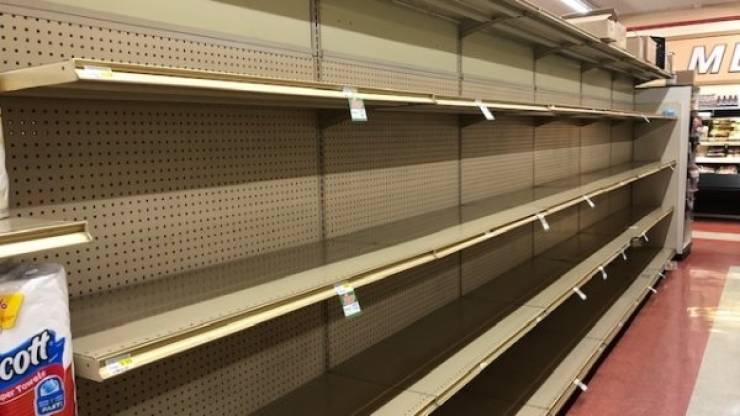 The next day, they pulled the brothers’ items and warned that if they kept running up prices, they’d lose their accounts. EBay soon followed suit. Now, the merchants are sitting on 17,700 bottles of sanitizer that they either have to give away, or sell for nearly zero profit.

According to a statement made by Amazon, “price gouging is a clear violation of our policies, unethical, and in some areas, illegal. In addition to terminating these third party accounts, we welcome the opportunity to work directly with state attorneys generals to prosecute bad actors.” 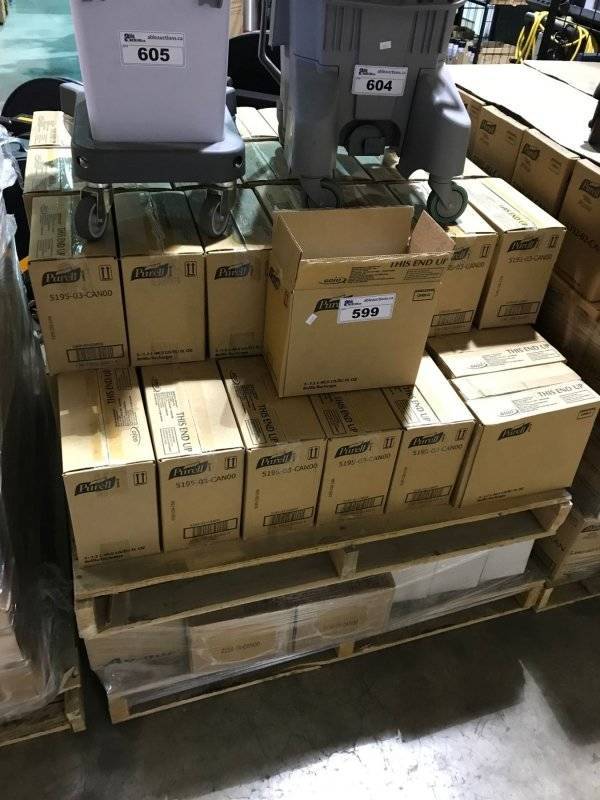 After having their accounts suspended, you would hope that the two brothers had realized the immorality of their actions. Surprisingly, the two men still believe they were actually doing a public service by price gouging the sanitizer…

“There’s a crushing overwhelming demand in certain cities right now. The Dollar General in the middle of nowhere outside of Lexington, Ky., doesn’t have that,” Matt said. “I honestly feel like it’s a public service. I’m being paid for my public service. If I can make a slight profit, that’s fine. But I’m not looking to be in a situation where I make the front page of the news for being that guy who hoarded 20,000 bottles of sanitizer that I’m selling for 20 times what they cost me.” 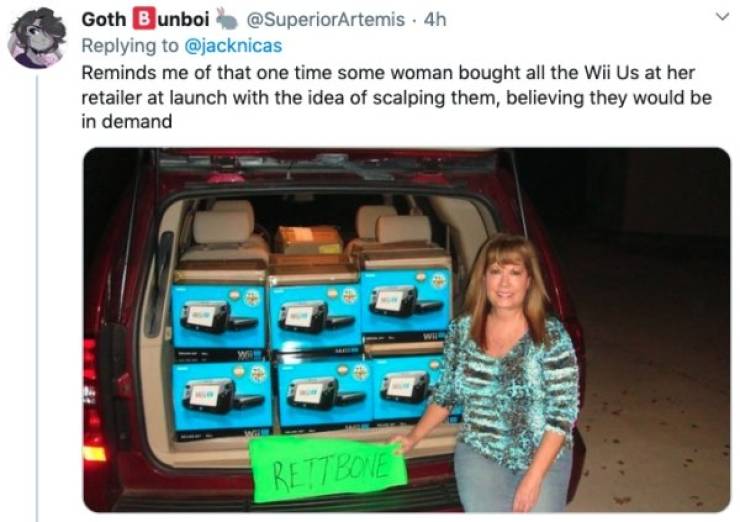 Court 10 month s ago
America- probably able to write it off as a business expense, show a loss and get a tax refund exceeding the amount he actually paid.

Christmas 10 month s ago
The best thing would have been if people didn't panic in the first place and no store would have allowed him to return anything he bought. Enjoy sitting on it all, jerk.
Reply
0

Wonderful 10 month s ago
He should be enjoying sitting in a [email protected]#k, Bubba’s that is! Not being allowed to give a public apology on the news.
Reply
1

Cream 10 month s ago
... so whats about Amazon itself? Seems, that capitalistic principles in USA also only for the certain strata of the population and not everyone. I wouldn't sell the things but open little rental agency with $10 security deposit for the items not returned within a week.
Reply