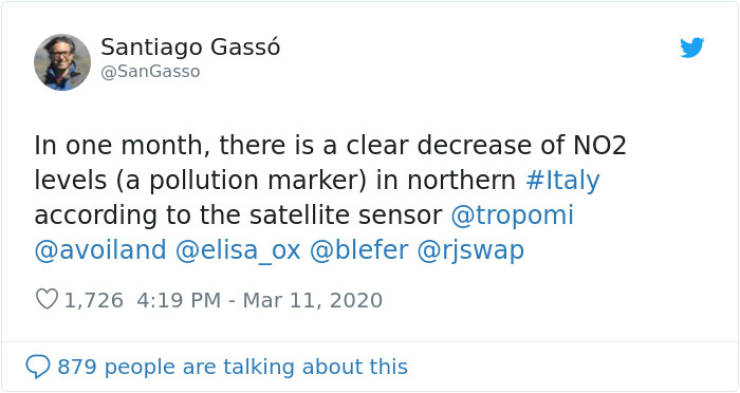 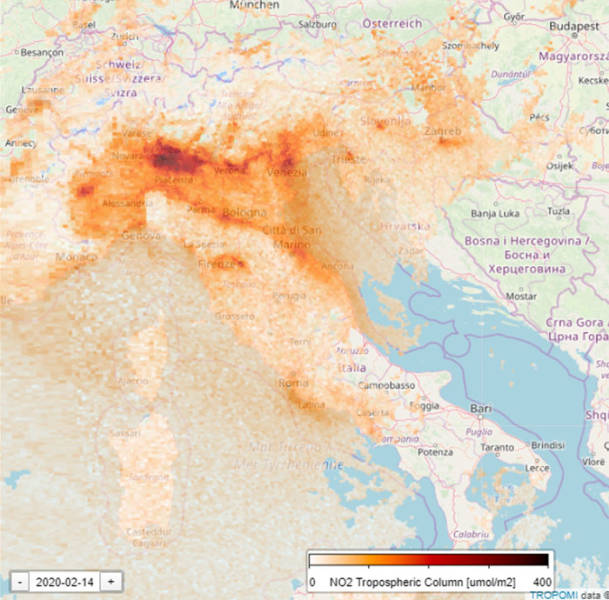 With less NO2 traces on the 24th of February 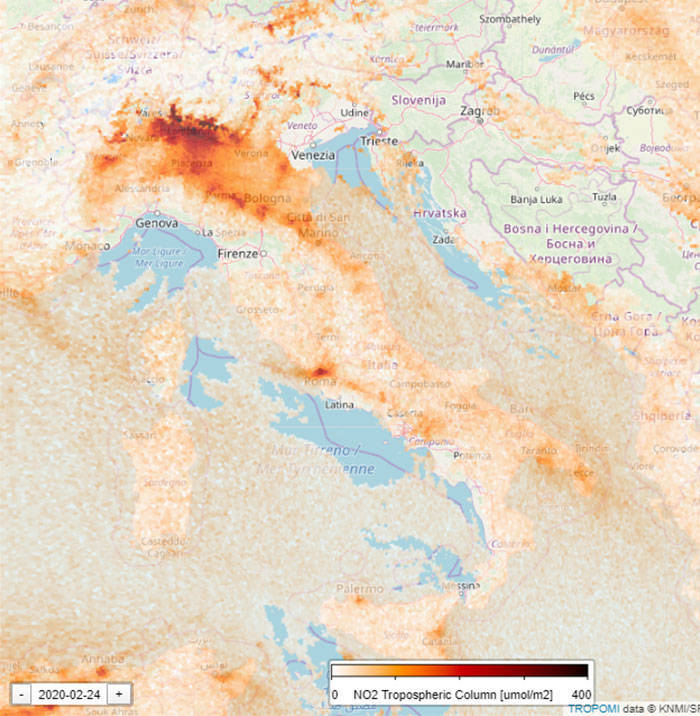 Santiago Gassó, a research associate at NASA, took to Twitter to report on the results of the satellite sensor. He also explained that while fluctuating NO2 emissions are completely normal considering that they differ under such factors as the day of the week, this observed change was definitely significant.

And a significant decrease in March 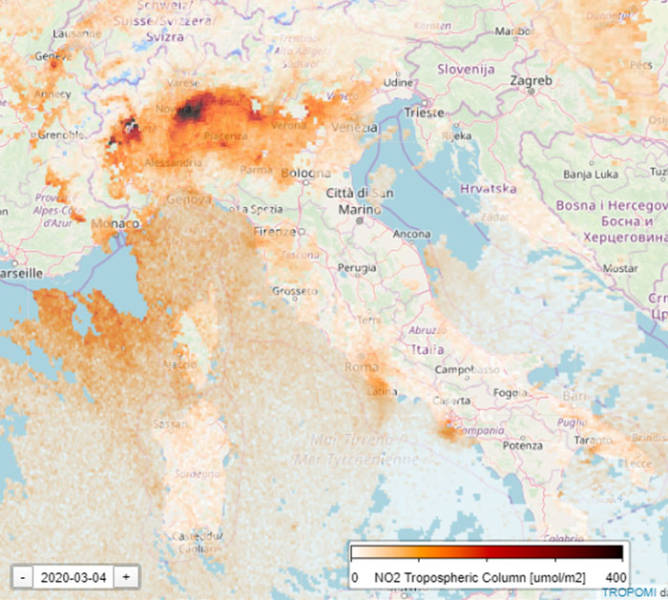 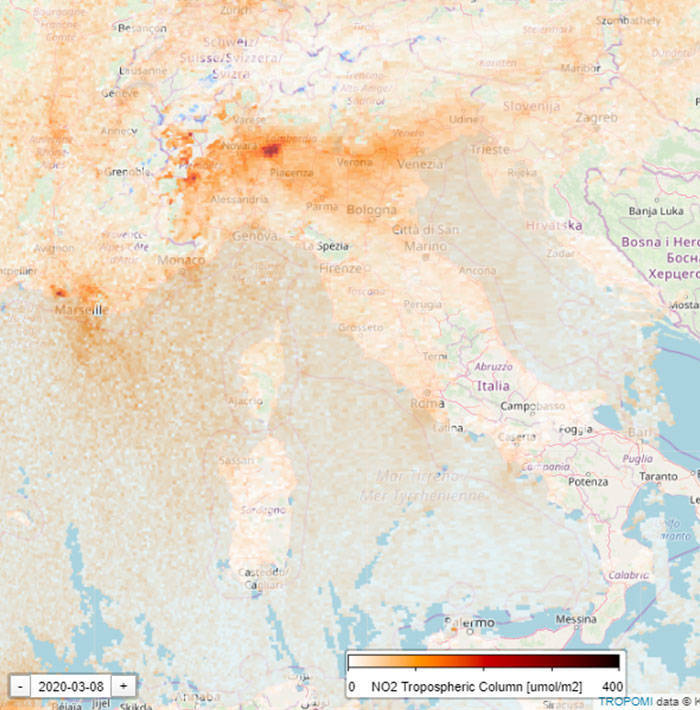 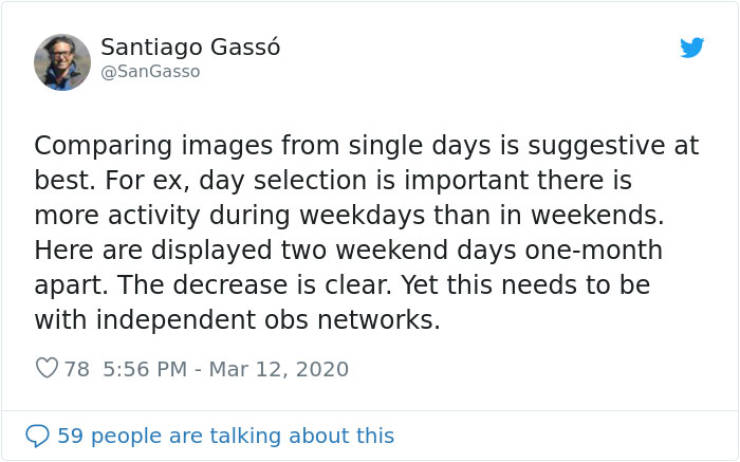 The map showcases NO2 pollution levels on the 8th of February, Saturday 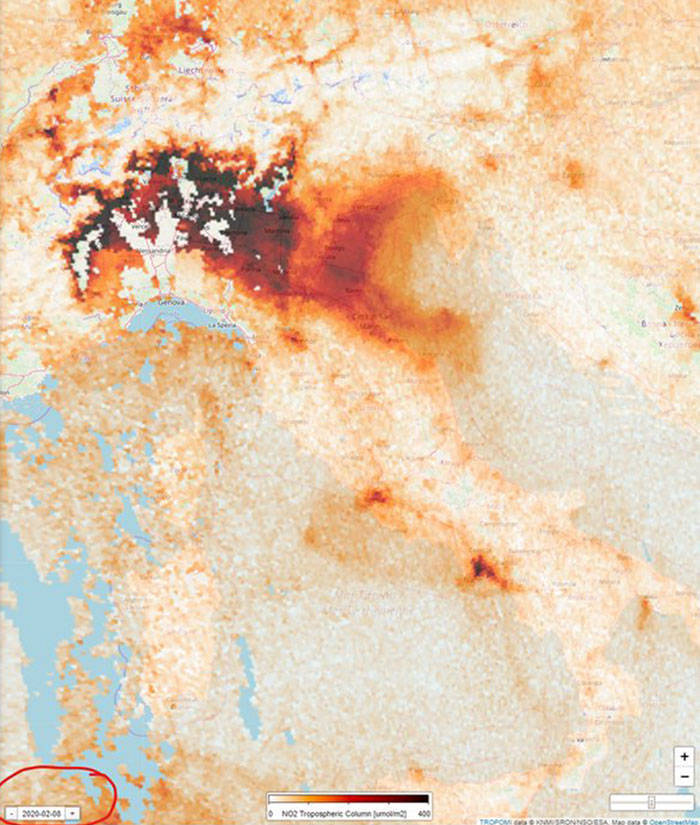 While this one shows the pollution levels on Saturday, March 7 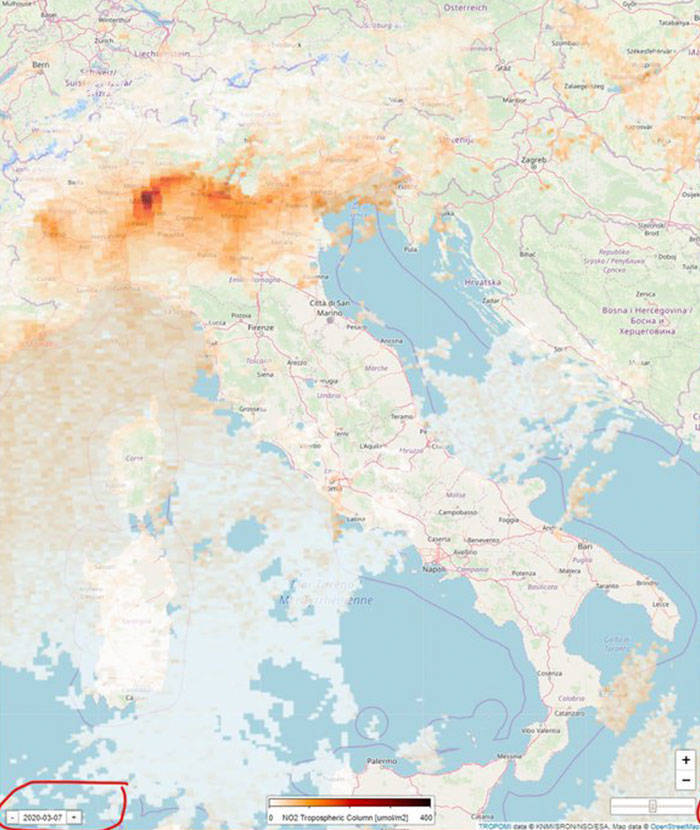 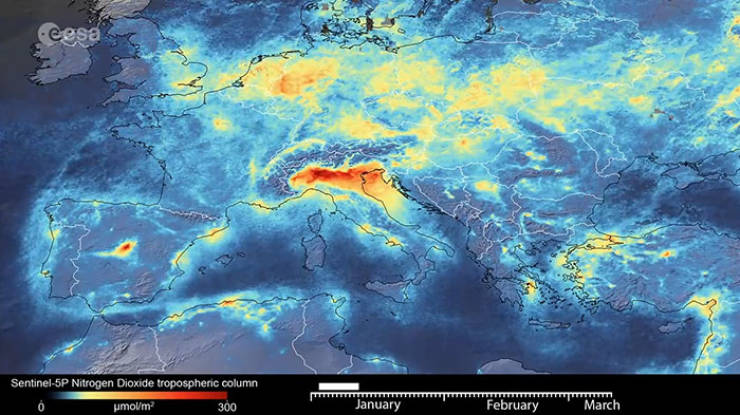 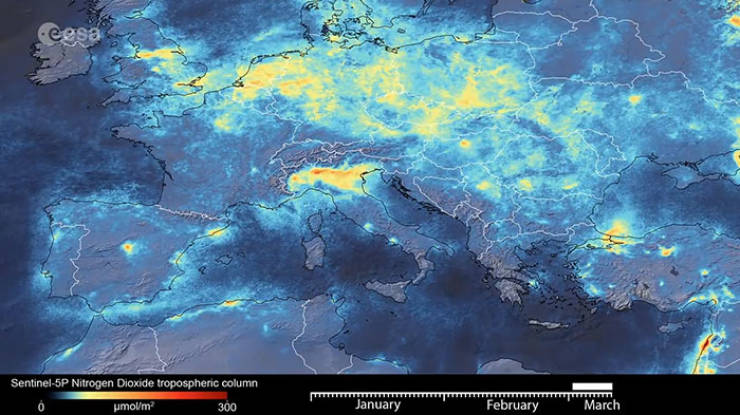 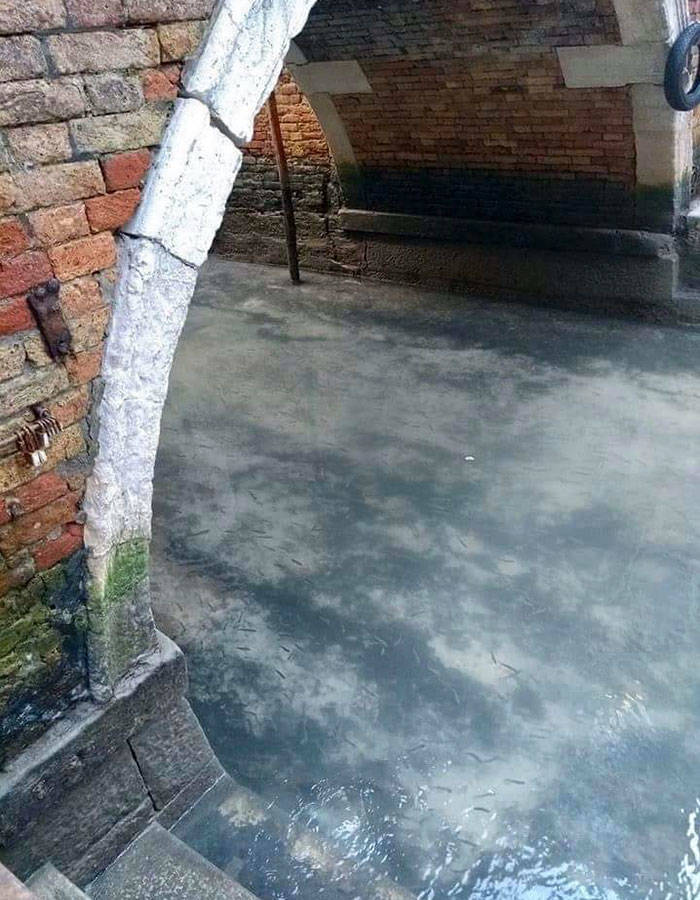 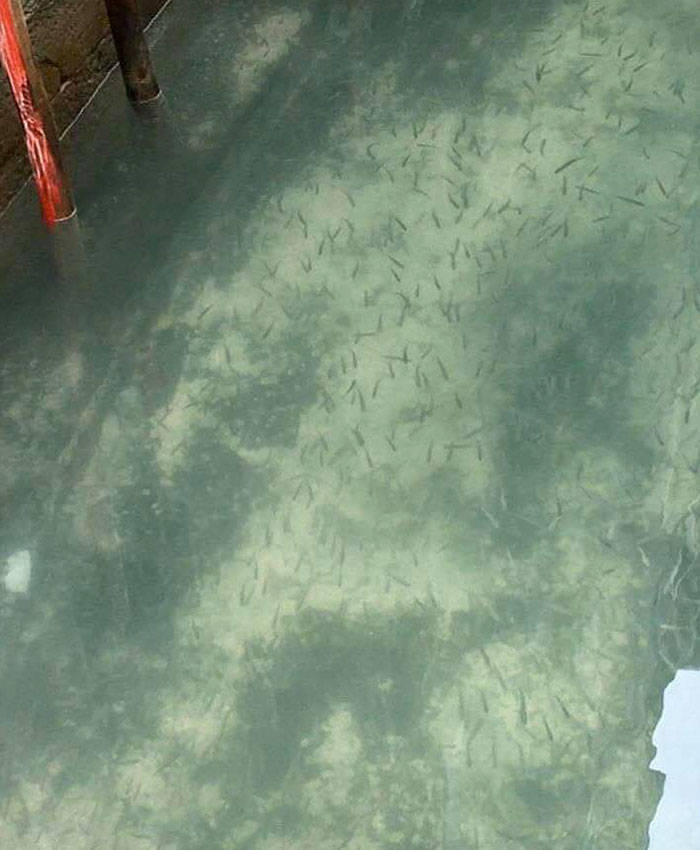 Here’s how people across the world reacted to the story 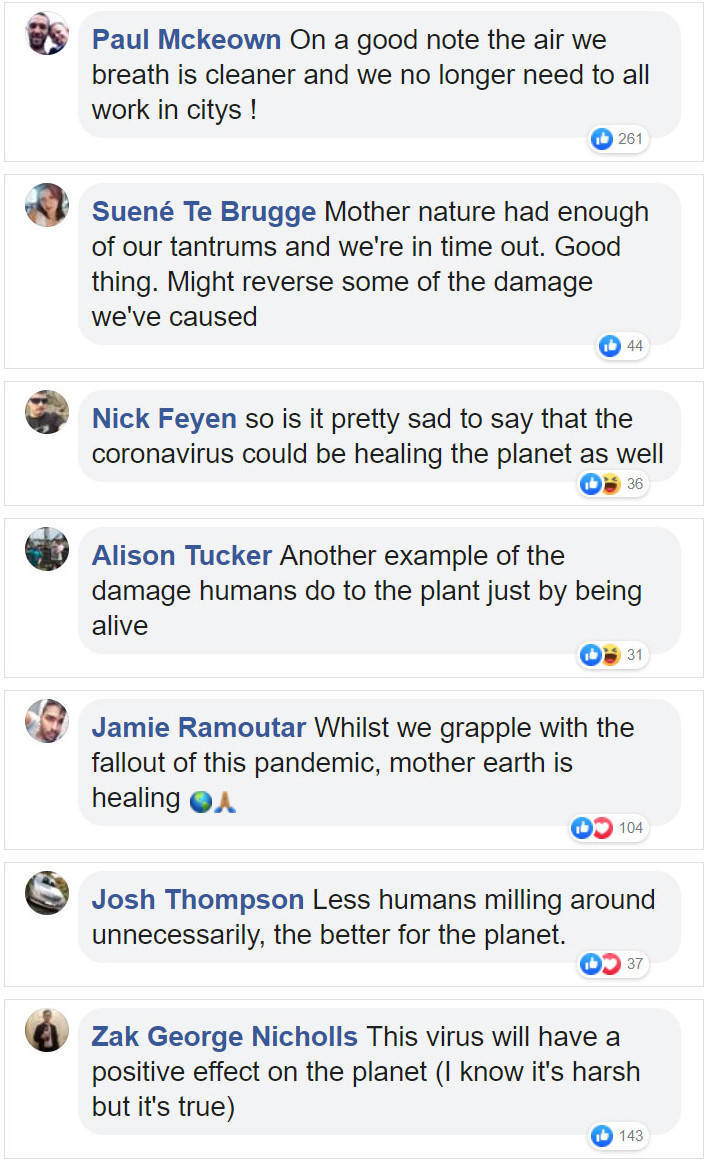 Delight 11 month s ago
The comments at the end are why we push back on envirowhackos. They’d really want to see people die.
Reply
3

Other 11 month s ago
"Create Crises - Make people believe that a crisis exists and that the only solution is more government programs. It is not important whether or not a crisis actually exists, it is only important that people believe it to be so."

Scarlett Johansson 11 month s ago
Poor Girl - no one's ever disagreed with you, have they? Look up Rahm Emanuel, and his comment "Never let a crisis go to waste" during the 2008 election. Likely before you were born, I know, but history is your friend.
Reply
X
>
1/1
<