In Nagakute, Japan, you can visit a real-life version of the house from My Neighbor Totoro 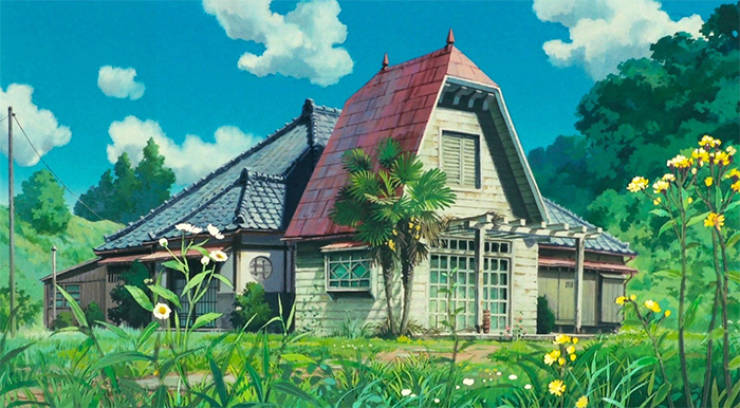 The animation powerhouse Studio Ghibli are known for depicting real-life things in careful detail. And this house in Nagakute has successfully depicted one of the most famous movies from Studio Ghibli—My Neighbor Totoro. Originally, it was built in 2005 as part of the 2005 World’s Fair. That year, the theme for the 185-day event was “Nature’s Wisdom.” Out of many international pavilions, this full-scale replica of the 1950s house from the beloved 1988 animation stood out the most and was crowd’s favorite. 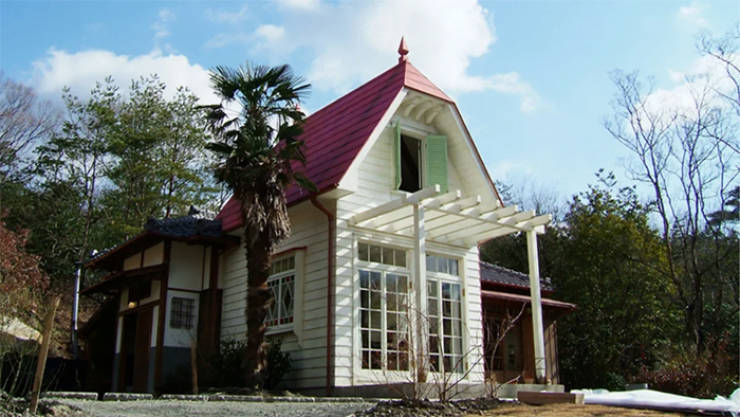 The interior is well-thought out 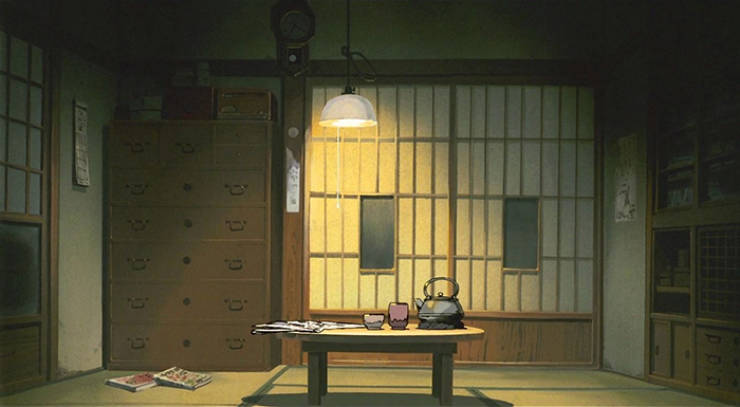 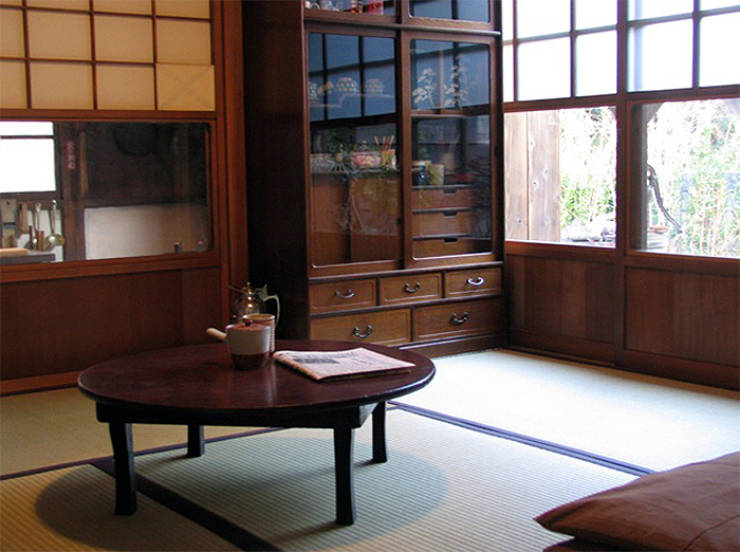 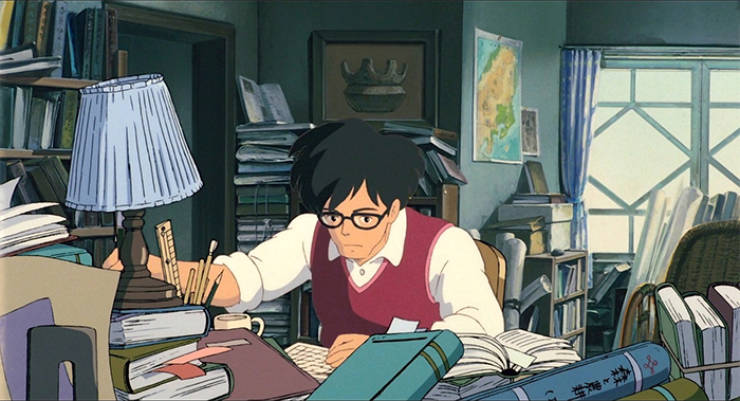 That’s full of books and all sorts of papers 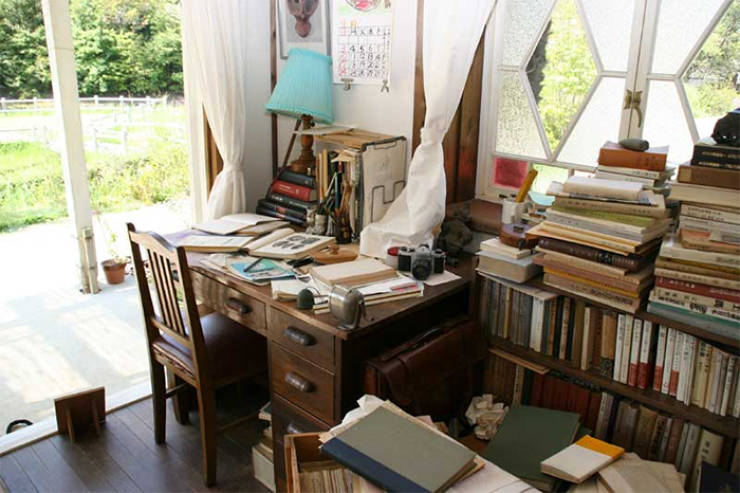 Even the lampshade is a bit crooked 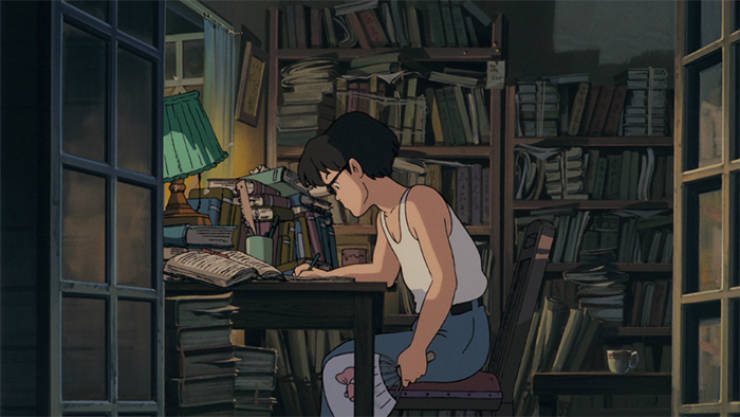 The house, located in Aichi Commemorative Park, was actually designed by Hayao Miyazaki’s son Goro, who happens to make films, too. However, due to copyright issues, Totoro never actually appears in the park, despite an uncanny resemblance to the mascot of the exposition. Although the World’s Fair of 2005 ended fifteen years ago (oh my god), in 2006, the house was re-opened for the public to visit. 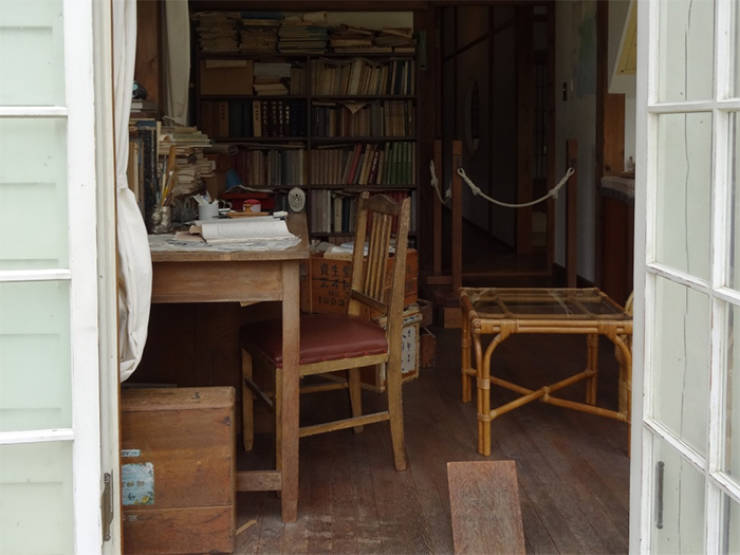 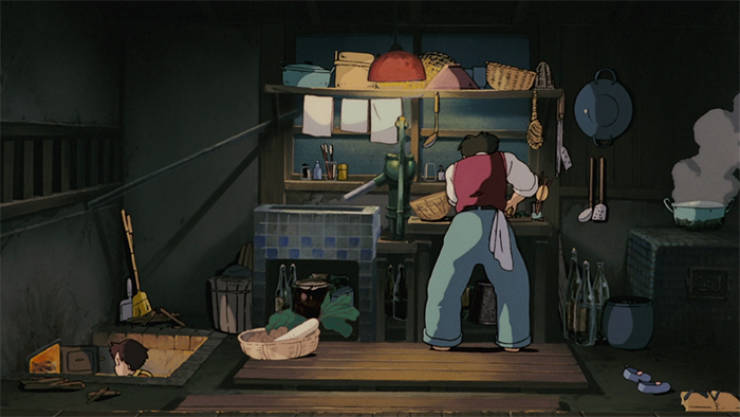 The kitchen is equipped with a cooker, ladles, and other utensils 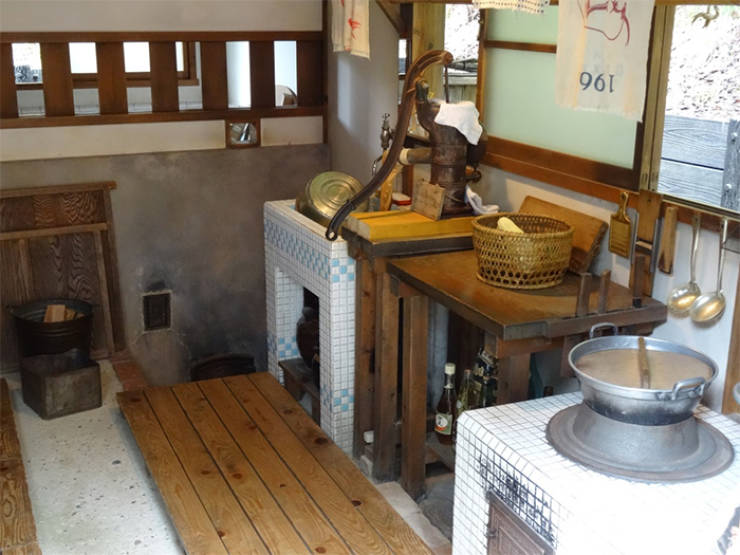 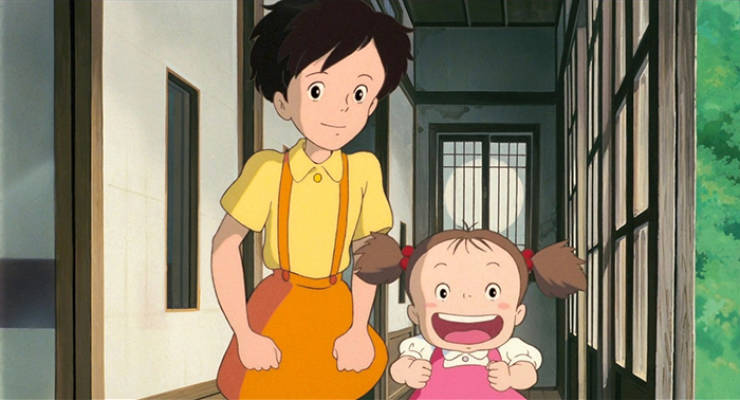 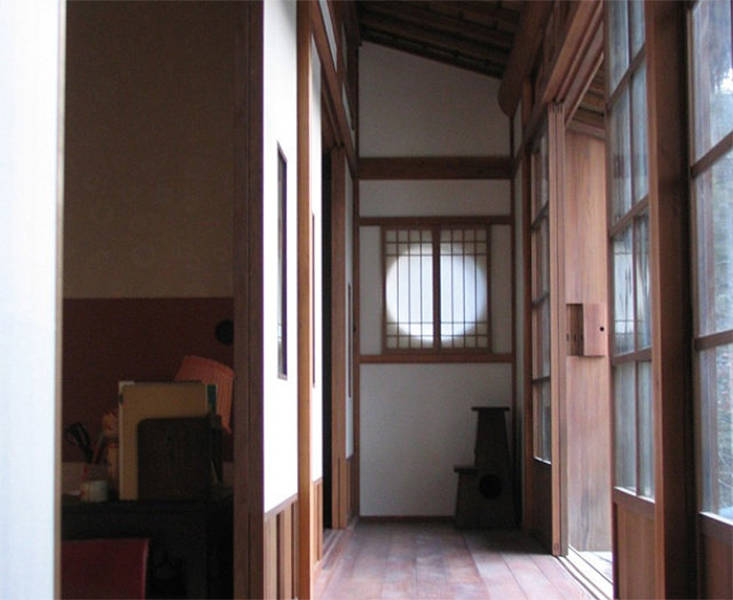 Visitors to Satsuki and Mei’s house are welcomed to explore the space freely by looking inside the closets, drawers, and chests (just like the two sisters in the film did upon arriving at the house.) While there are some rules regarding taking pictures, people say the house is compulsory to visit for every Ghibli geek out there.

In the real-life replica of the house, visitors can explore the space freely 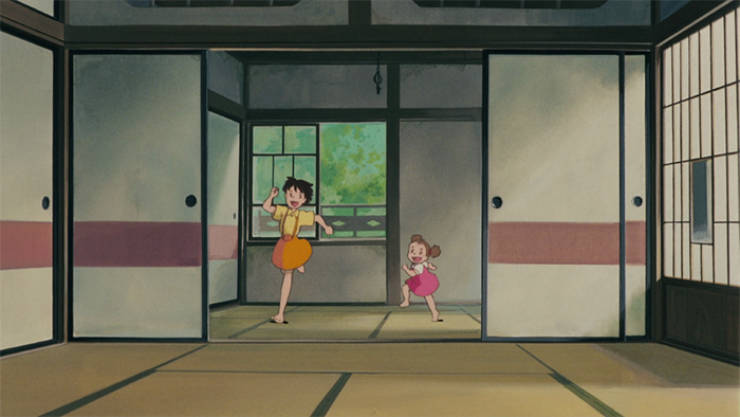 And go through the closets, drawers, and chests 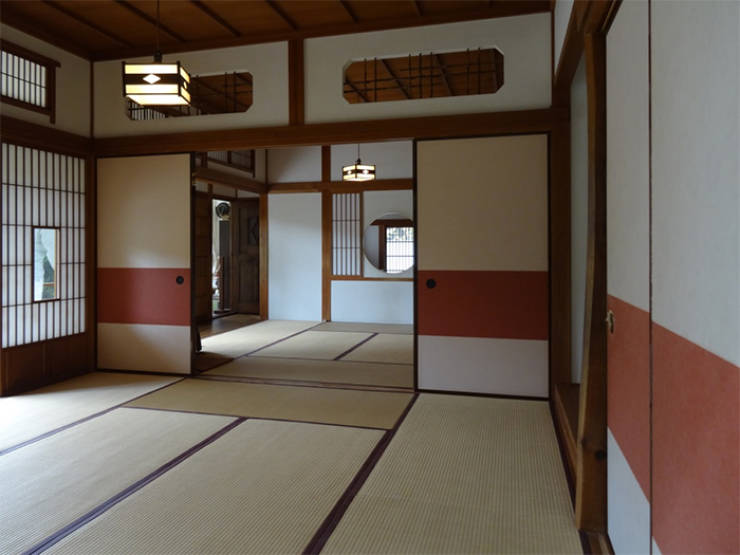 There’s a well outside the house in the animated film 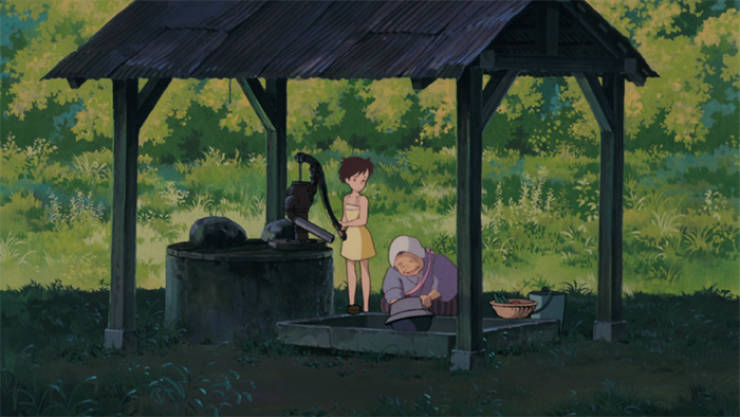 Which is replicated in real-life as well 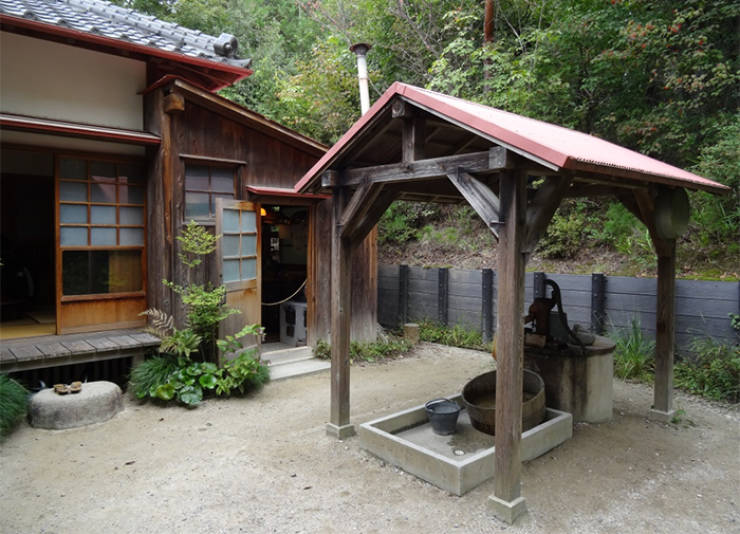 Should you ever decide to visit Nagakute city in Japan 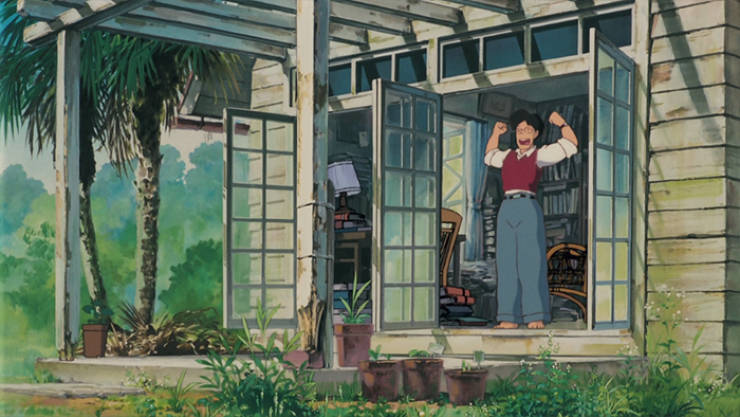 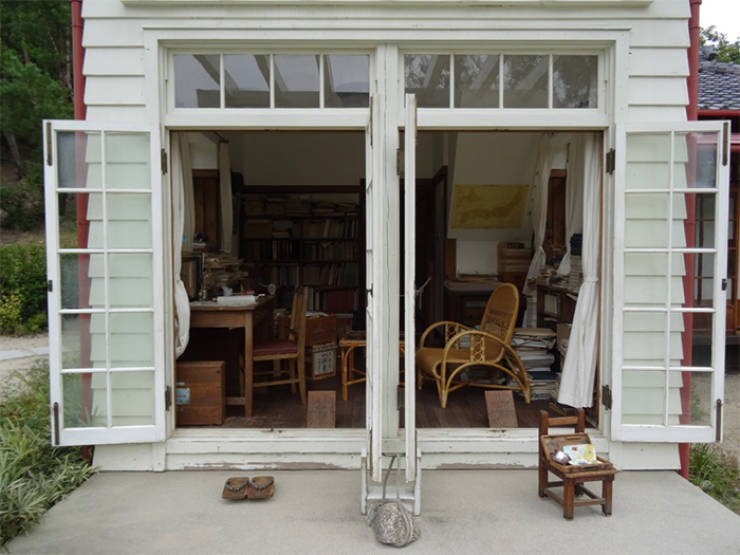 To feel the Totoro magic 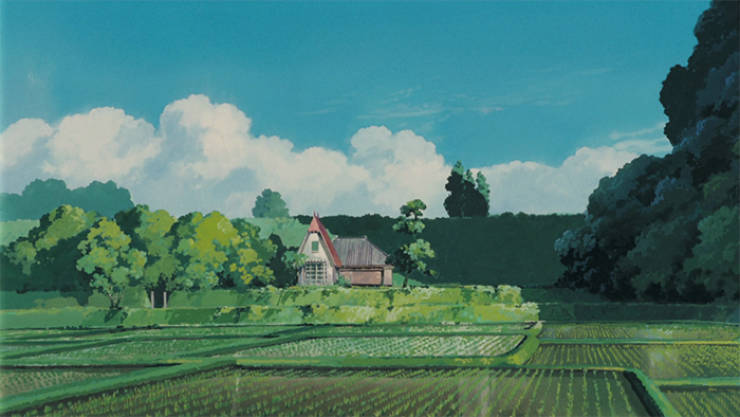 They say that you can really feel the Ghibli magic there! 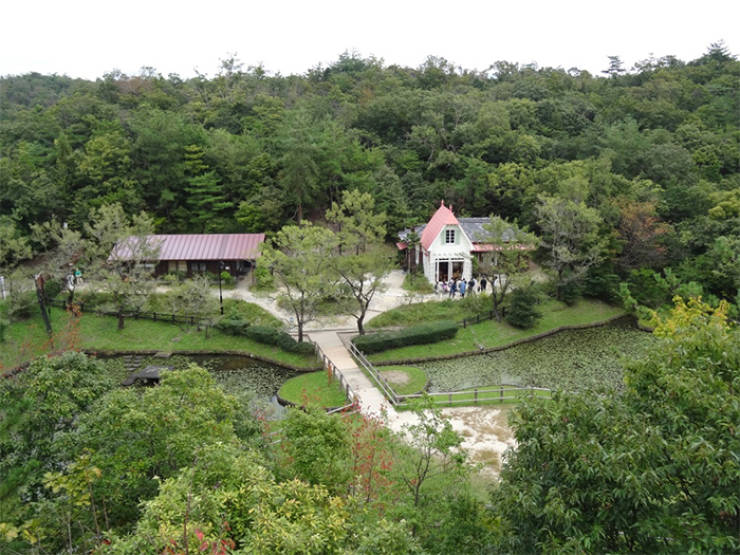 “We visited Nagoya because of the house,” one woman on Trip Advisor writes. “It was lovely and we brought our Totoro (bought many years ago from Hokkaido) along. The shaky pillar, the pail with a hole, the bathtub, the well… all little details like books, toys, school bag, furniture are well taken care of. It seems like the sisters will be running around the house or laughing out in the bathtub. Even the tap is working. And we can pump water from the well. We can touch everything and open every drawer.” Seems like a dream, right?