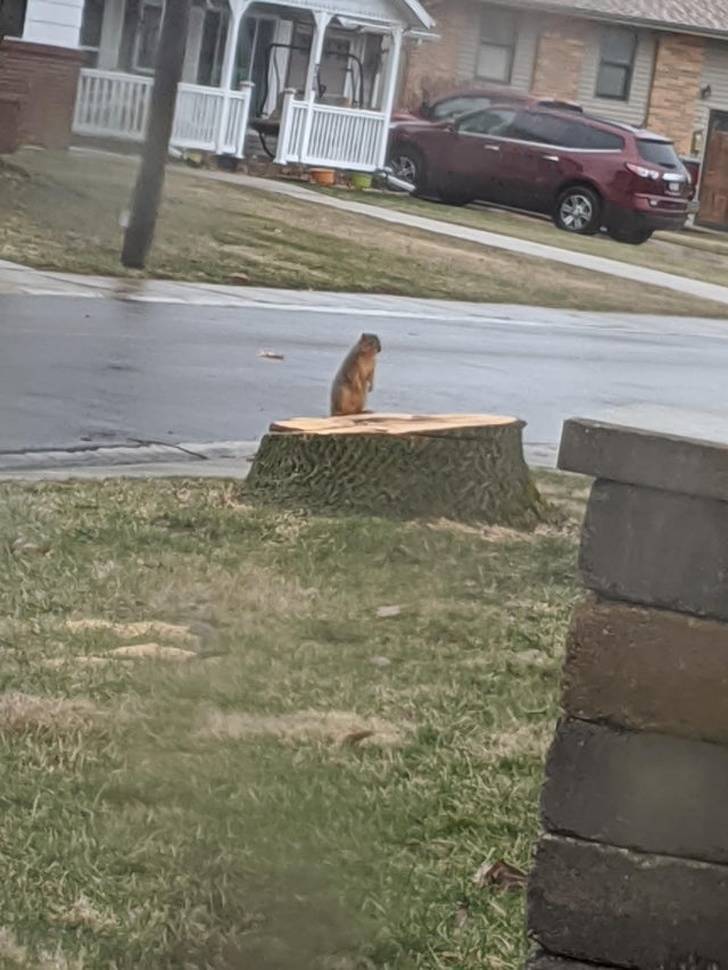 “I had to cut down a tree in my yard and now I feel bad.” 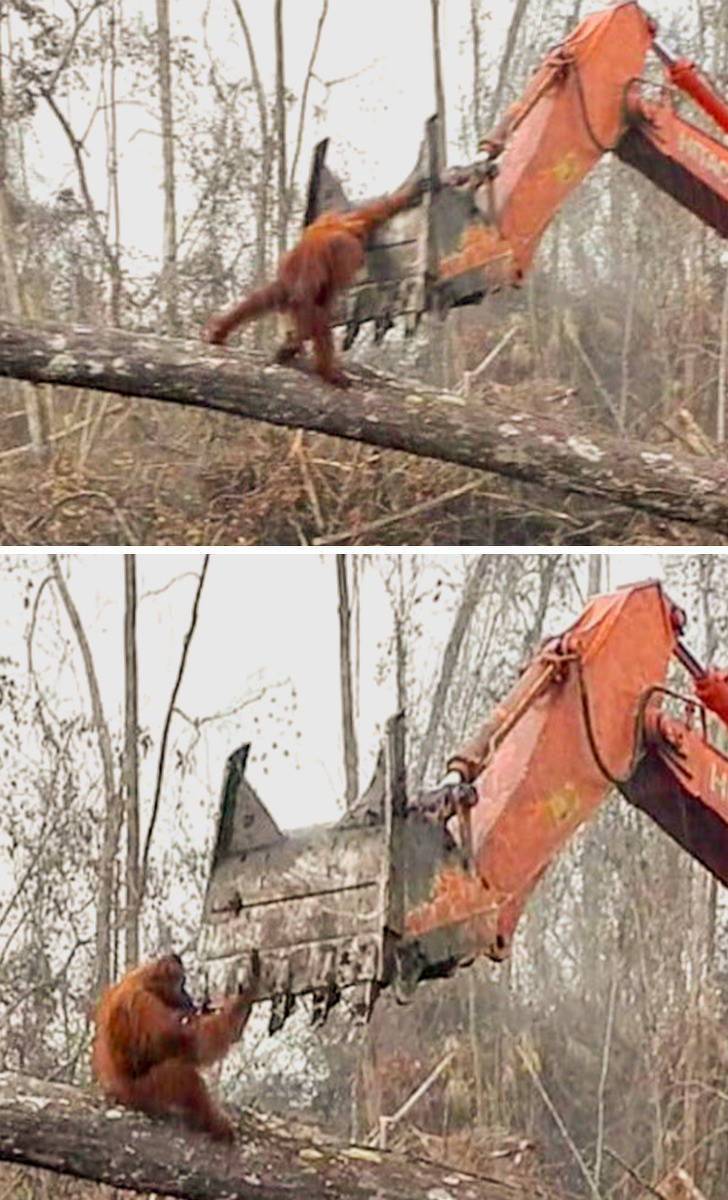 An orangutan trying to save his home An Amazon parrot in a fake natural habitat 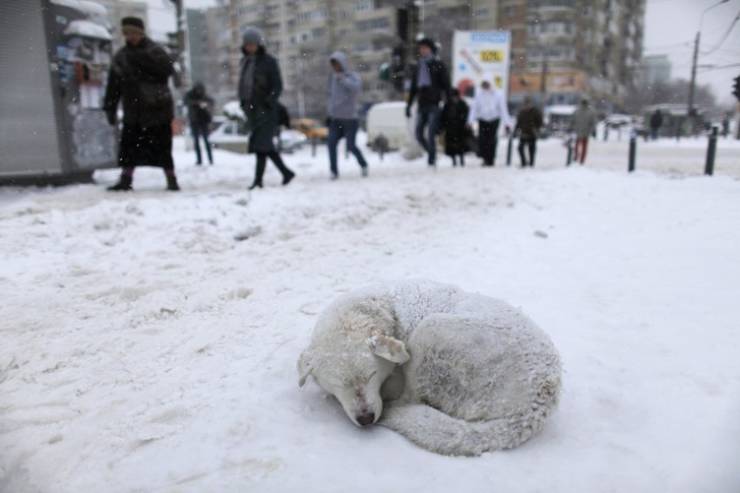 A stray dog in Bucharest huddles in a street after a blizzard. 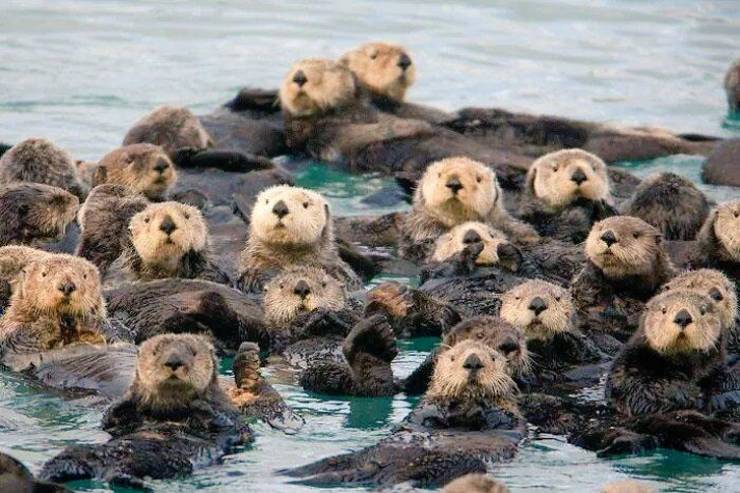 These otters are suffering from oil pollution in their water. 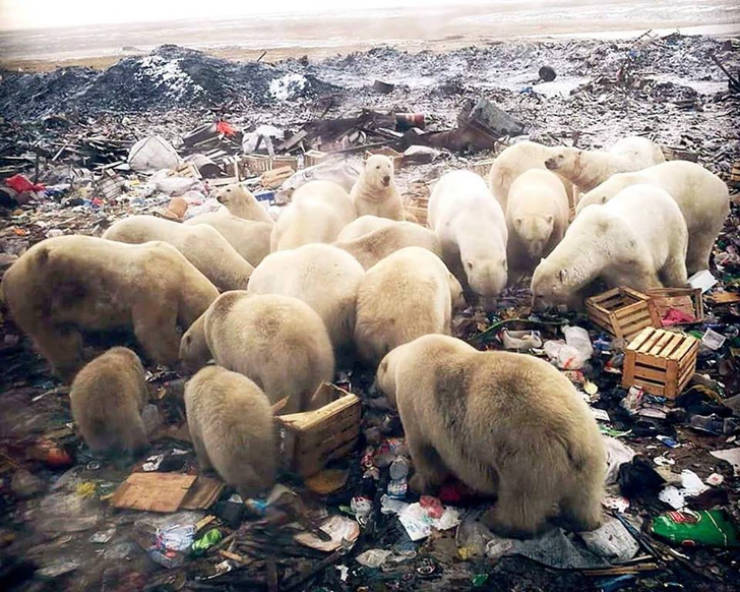 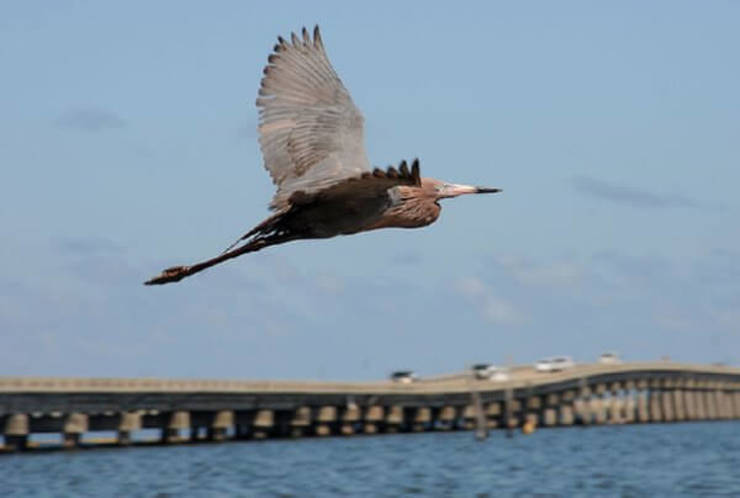 Photo taken by the Coast Guard: this egret’s feet, legs, and bottom feathers are coated in oil. 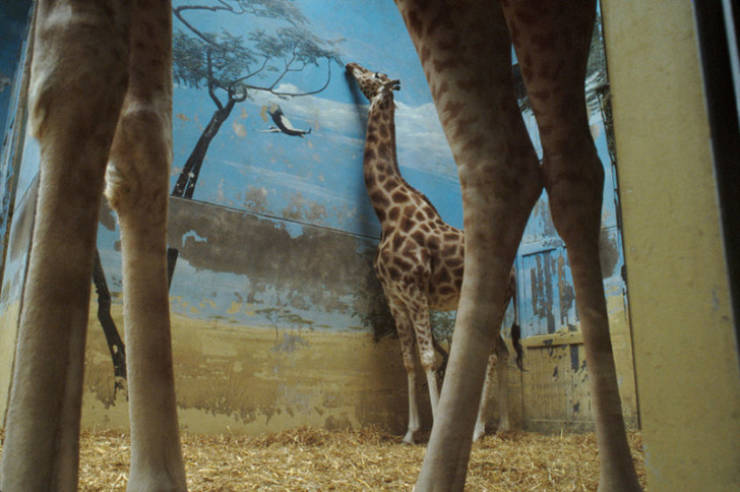 So close yet so far away. 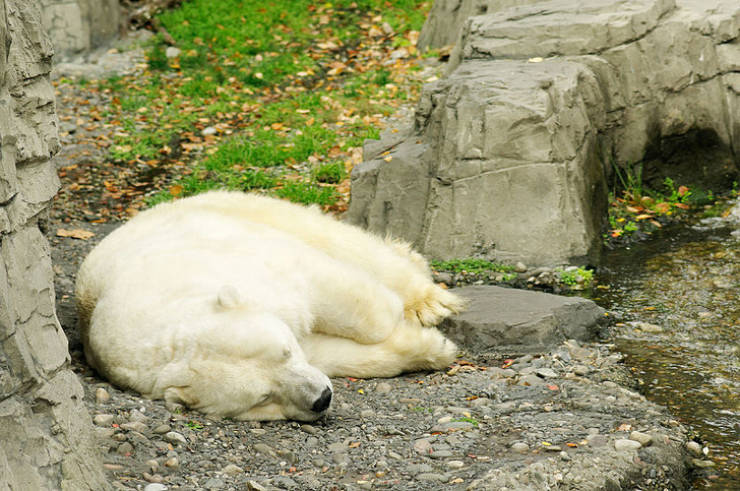 Gus, a polar bear who became the symbol of human interference

The bear (1985–2013) was an icon of the Central Park Zoo in New York City. His exhibit was visited by over 20 million people during his lifetime. He came into the public eye in the 1990s when he began swimming obsessively in his pool for up to 12 hours a day. Reporters dubbed him “neurotic,” “depressed,” and “bipolar,” turning him into a “symbol of the stress of living in New York City.” 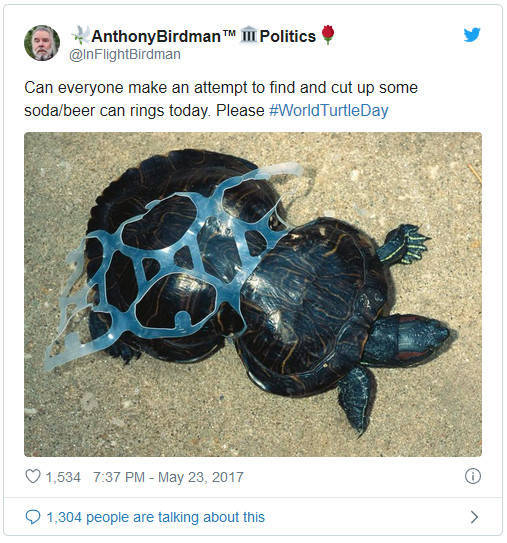 This is what happens to turtles when human beings throw out soda can rings. 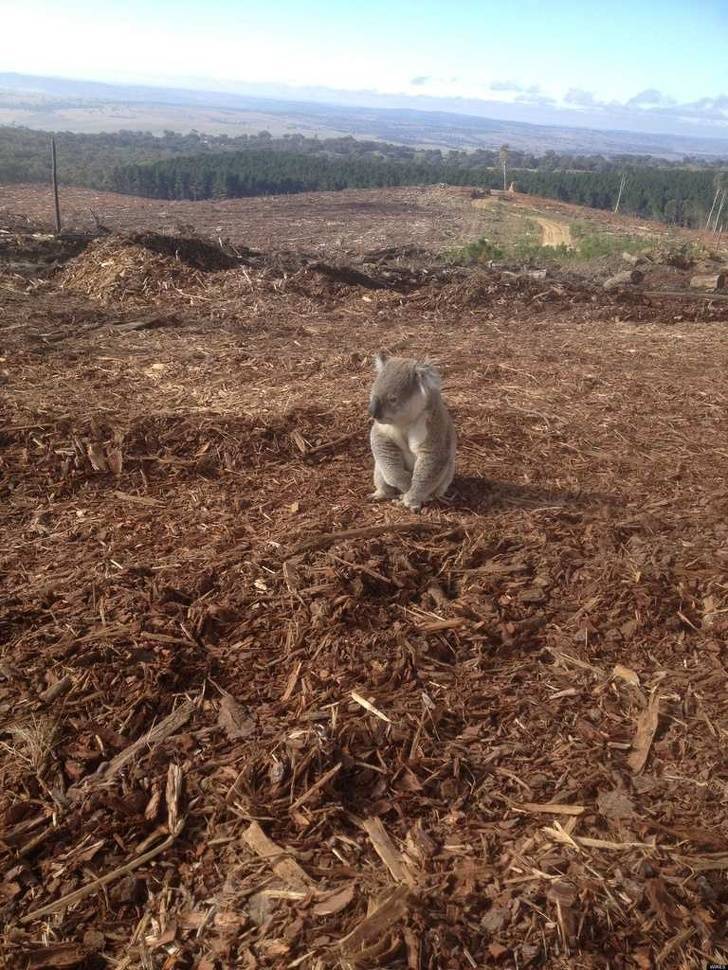 A koala is sitting amid the remains of his home.

Welcome to the effects of deforestation. This cute little koala mourns the loss of his home by Australian loggers. They’ve literally torn everything down. Look at how ugly the area looks now. 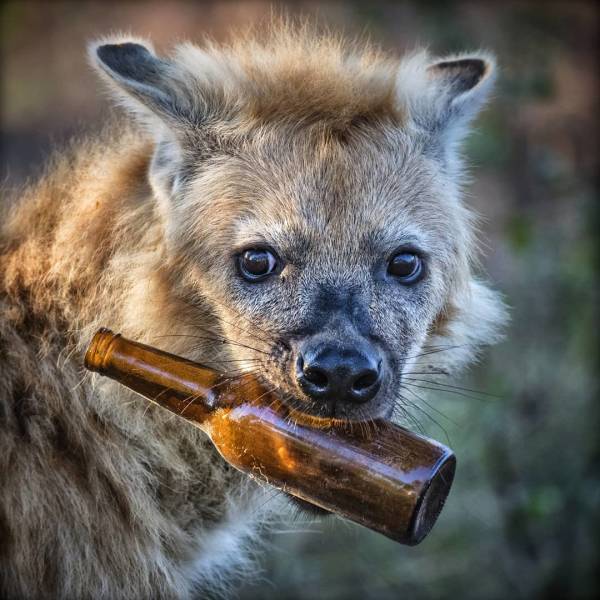 One of the saddest things to witness in nature is man’s impact on the wild, even in a sanctuary like Kruger National Park. 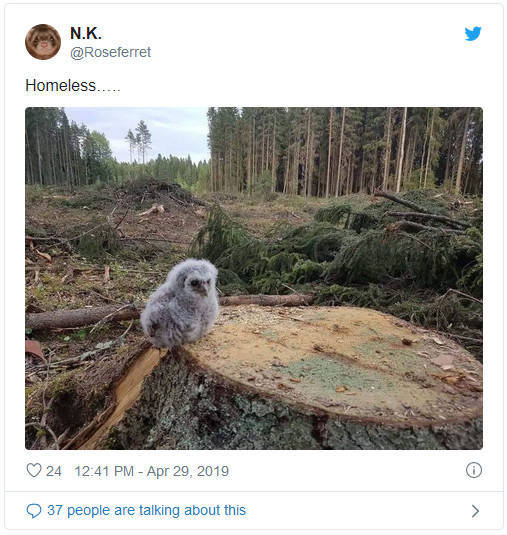 UK barn owl has lost its homes due to deforestation. 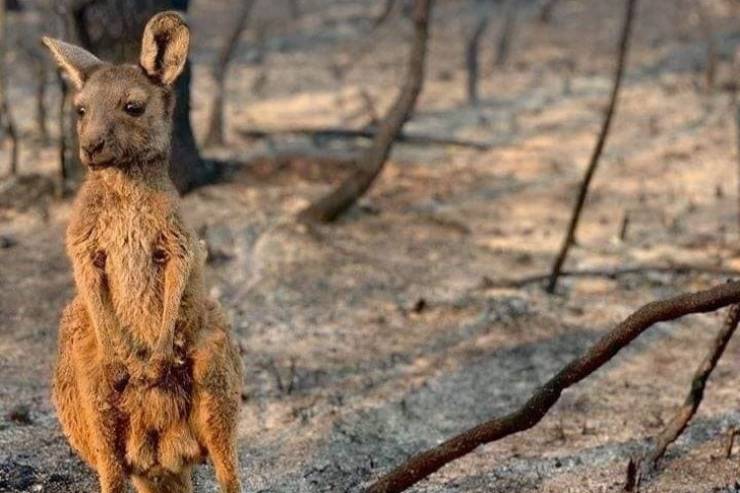 A devastated kangaroo after the massive bushfires in Australia 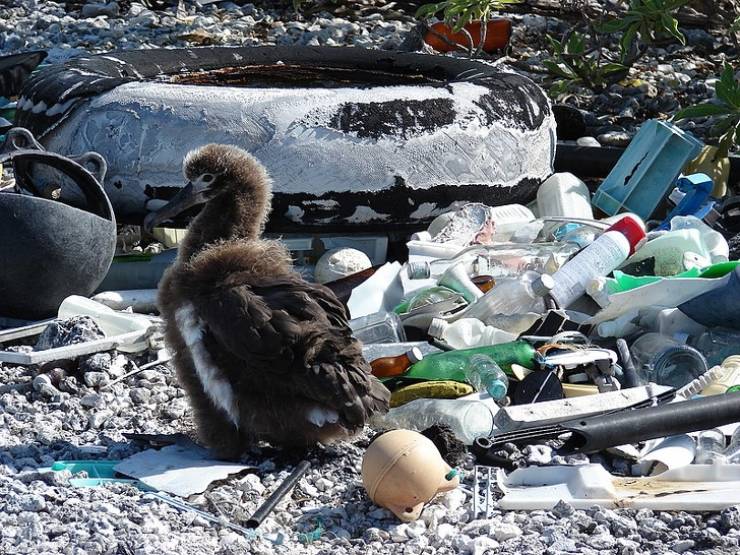 Laysan albatross live in piles of trash due to global pollution 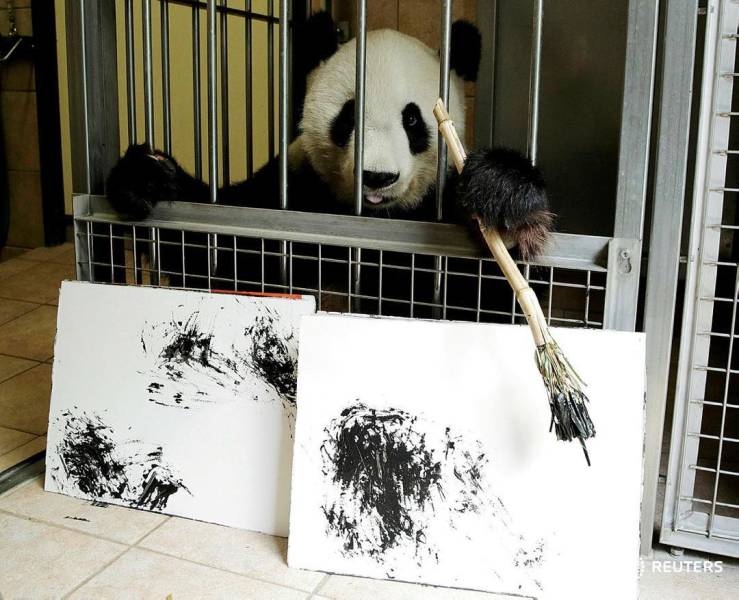 Giant Panda, Yang Yang, holds a brush behind some pictures it painted at the Schoenbrunn Zoo in Vienna, Austria on August 10, 2018. 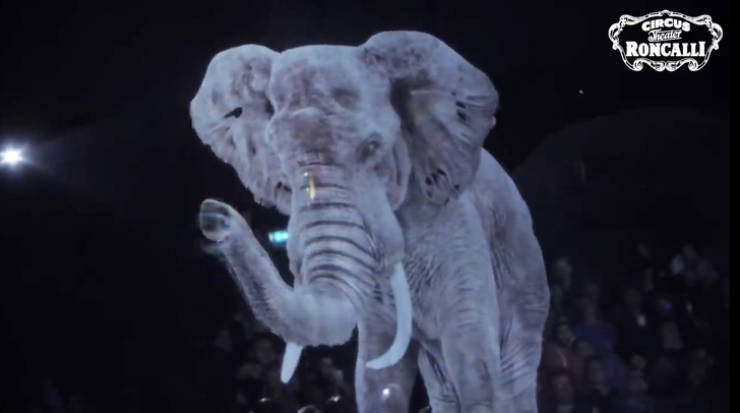 Every cloud has a silver lining. Mother nature is still ready to give humanity a second chance to live together in harmony. More and more people have been taking this opportunity and have started recycling trash, creating organizations that stand up for animal rights, and are trying to live doing less harm to the environment.

A new era of digital technology helps us use more creative tools for entertainment.

Circuses are using holograms instead of live animals for a cruelty-free magical experience, which is very cool. 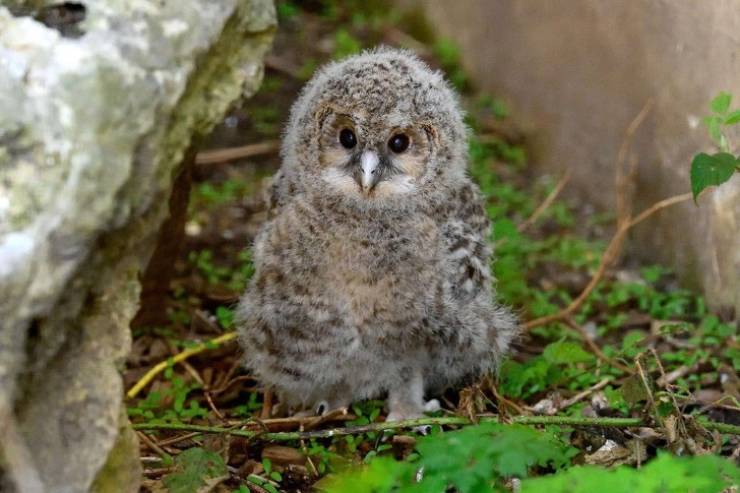 We are releasing them back to their habitat.

This Ural owl from a zoo is impatiently waiting for his release back into the wild, which is going to happen in a minute. 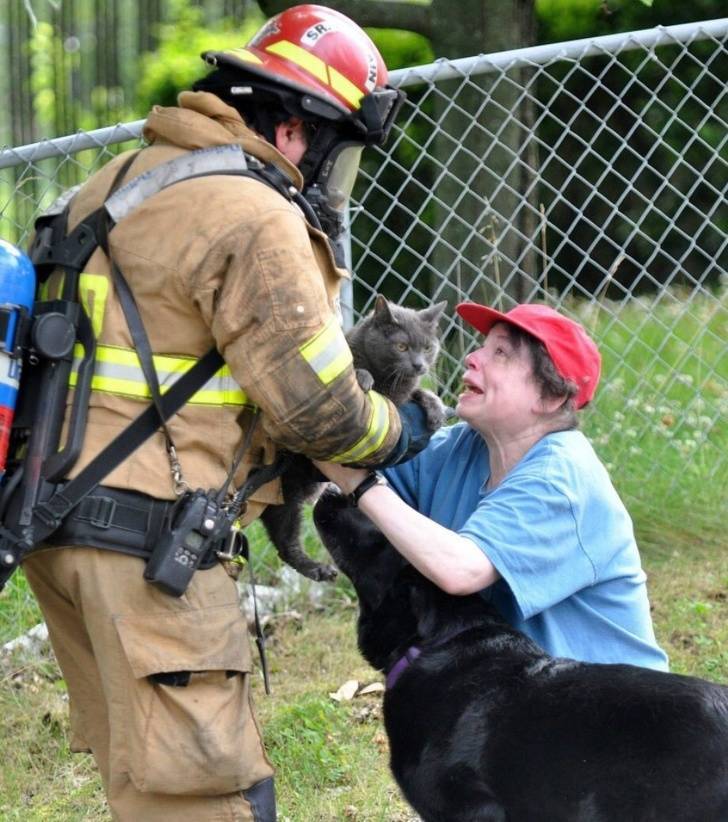 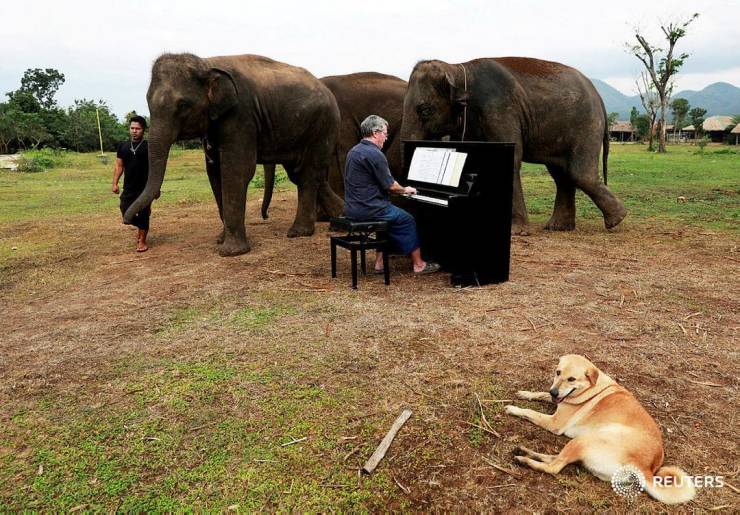 We share the things that enlighten our spirits with them. 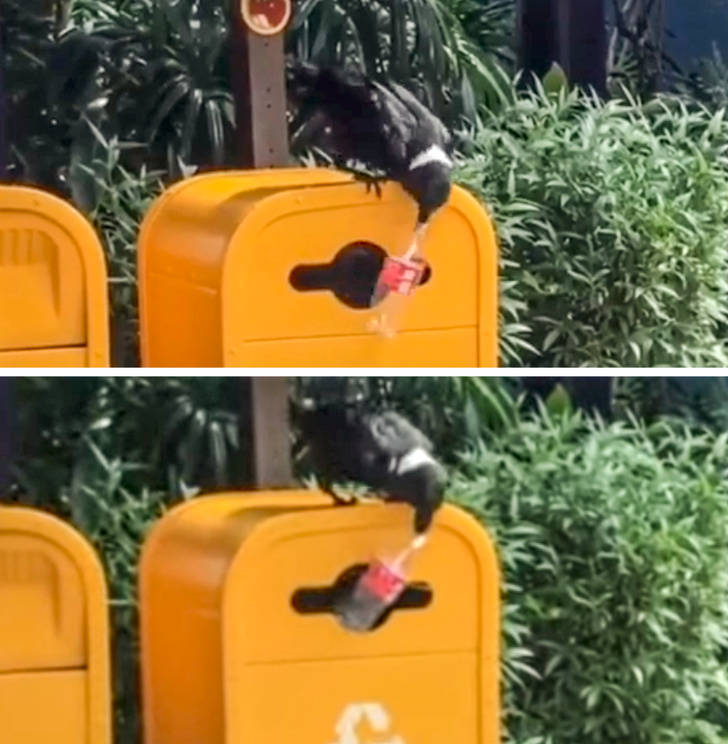 And even birds assist humans in their mission to clean up the planet.

The crow is collecting plastic bottles and putting them into a trash container.

Christmas 11 month s ago
some guy is actualling thinking that he is helping by playing music to elephants. Idiot like those who released 4 rhinos from Sweden and sent them to South Africa to mate with the others. As a results they were also killed by (black) poachers.
Reply
-1

Back 11 month s ago
2012, No, they're adapting and moving south where they're mating with grizzly bears.
Reply
0

Raccoon 11 month s ago
#14 ....bushfires are kinda natural.
Reply
How to comment