I’m a therapist. People don’t lay down on long chairs or couches when they talk to us. We can’t be friends with our clients. We definitely can’t have romantic involvement with our clients. And rarely do our clients have big moments of realization after we give them advice. It’s much more complicated than it’s portrayed to be. 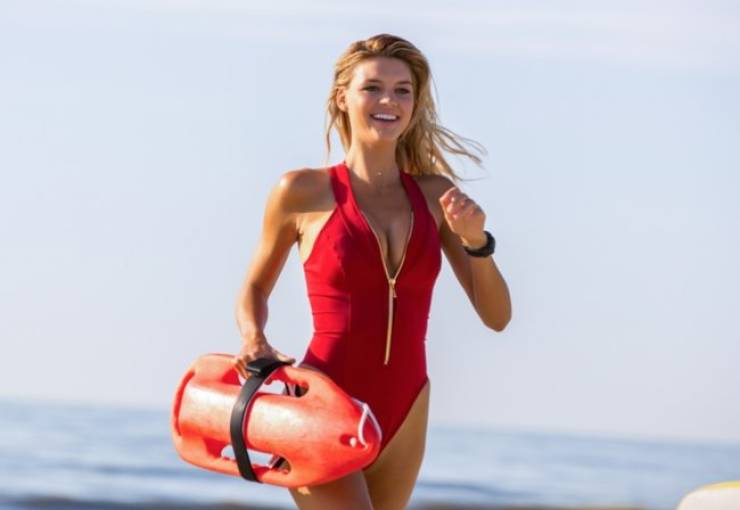 I’m a lifeguard and my job is not like in the media. There is a lot less sitting around or staring off in one area. In reality, we have to walk around making sure we scan every single inch of the pool and the deck to make sure everyone is fine.

There is also a lot more poop and vomit in the pool than you want to hear about. Every time this happens, we have to get everyone out of the pool and then scoop out the poop and/or vomit before later reopening the pool.

I’m a librarian. No, we don’t walk around saying shush all the time. Yes, we’ve heard that joke (hundreds of times) before. We can work in a lot of different roles, such as the back office or in library technology, or we can be public-facing — the jobs are all really different. 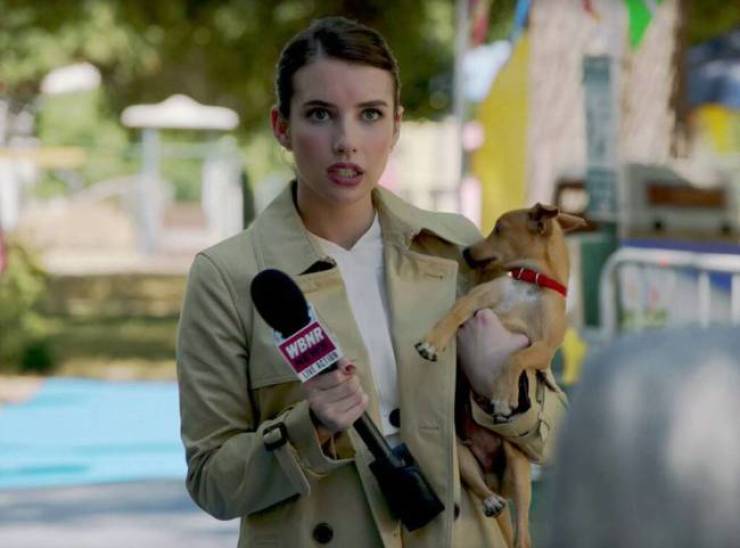 I’m a TV reporter and I HATE how that job is portrayed on shows and movies. You always see the reporter and photographer sprinting to the scene of breaking news and going live right away. There is nothing realistic about that.

Believe it or not, it takes a few minutes to get the camera set up, your live capabilities tuned in — and honestly they’re always way too close to the actual scene, closer than police would EVER let them get. They also always show like 10 to 15 reporters at every breaking news scene. Unless it’s the biggest story in the country, there would only be about four TV reporters and maybe a couple newspaper reporters on scene.

Doctors are usually portrayed doing things that are typically done by nurses or other medical staff.

90% of the stuff medical shows portray doctors doing is typically done by nurses. I’m looking at you Grey’s Anatomy! 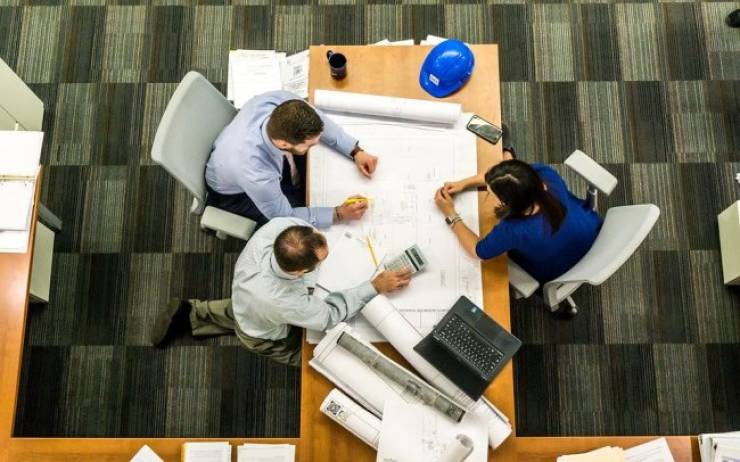 Architects aren’t all loaded as hell. Architect here. The main thing is that a lot of us don’t earn much money at all. Some do, but it’s not as ‘rich’ a career as TV would have you believe. Also, female architects do exist and it’s not just a plot device.

Airline ground staff here. The most obvious thing is TV always shows flight attendants boarding the plane. Nope. Those guys need to stay onboard. They can’t even step onto the jet bridge without violating FAA regulations. It’s the ground staff that takes care of you in the airport, and we’re neither surly nor airheads! I guess the comic relief wouldn’t be there if they showed us as accommodating and approachable. Every psychologist on the planet cannot stand Sigmund Freud. It’s so exhausting that he’s always mentioned by fictional psychologists.

Hotel employees can’t give up personal information to ANYONE.

No hotel worker is going to give out anyone’s room number. Ever. Unless the cops show up, in which case we will not only give out the room number, but also a key. Why? Because we have the right to enter any room at any time and we need the cops to show up next time we call for help. 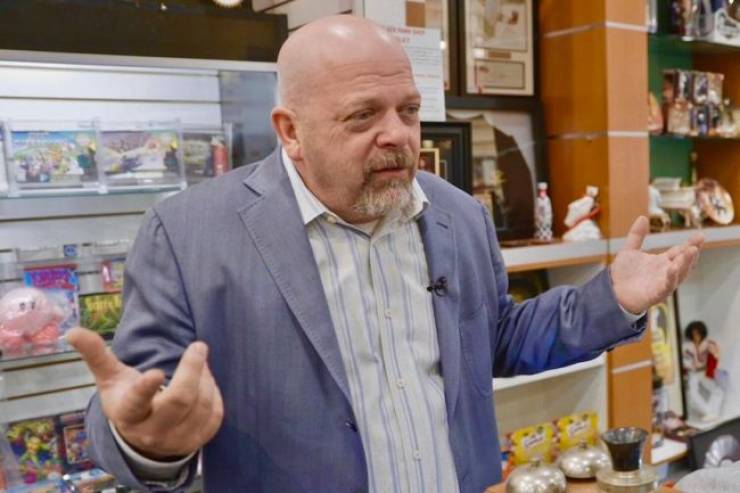 Antiques dealer here. Most antique shows (like Pawn Stars, American Pickers, and Antiques Roadshow) only feature the best of the best in any category, but there is so much that’s in the $20 and under range. Showing the very common, inexpensive stuff wouldn’t be as interesting, but it would be most realistic.

So much of what most people have in their attic/basement/garage/passed down is just not that valuable. It’s rare to find items worth thousands. 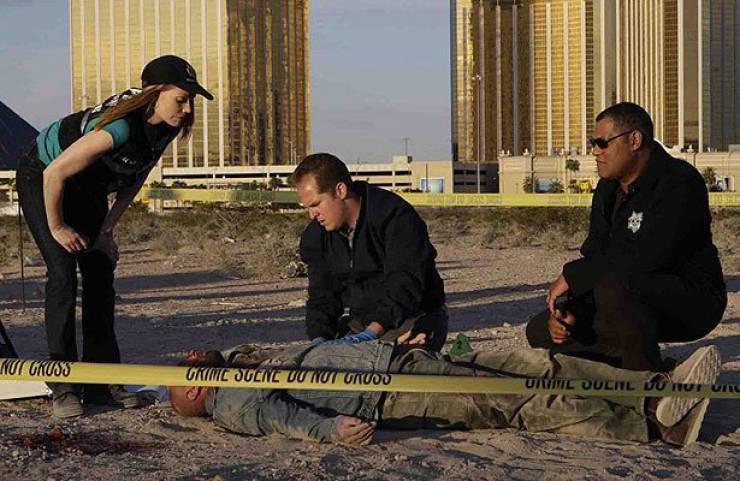 I study forensic science. I hate it when crime scene investigators in CSI have a gun, go to the crime scene to collect evidence, research the evidence in their lab, and also question the suspect. That’s like three jobs into one!

Also, they never wear full protection to avoid contamination, and their DNA results are done in one hour. It’s all wrong and not true.

I work in a bridal salon. We actually work really hard to make you happy. Most TV shows and movies portray us as snobs, as if we’re trying to sell you the most expensive dress. In reality, we want you to feel your best and most beautiful.

I’m a server, and I feel like the biggest thing TV and movies get wrong about people is spitting in food. Nobody actually does it! That I know of, at least. Another thing: waitresses can’t just stop mid-shift to talk to someone or hang out. I have down time, but most days I don’t get a break. Even if my best friend came in, the most I can say is hi before I have to go back to my tables.

I work at a movie theater and honestly most of us don’t care if you’re bringing in snacks as long as you hide them! We always joke that what the camera doesn’t see won’t hurt it. That being said, please don’t bring an entire buffet from cookout. 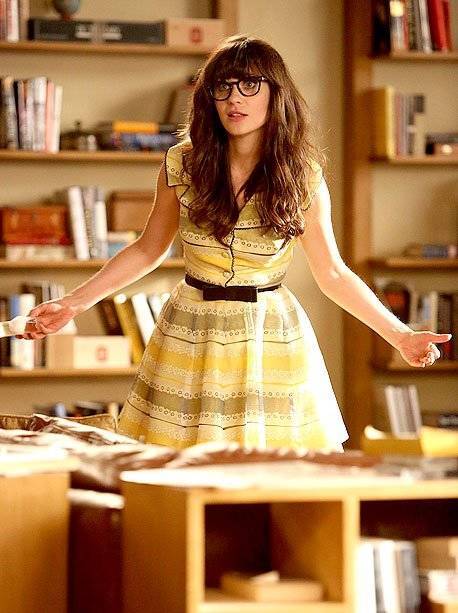 As a teacher, my job is always shown as a 9 to 3 job when in reality I work 7 to 5 plus additional work from home. My Sundays always revolve around getting work done, and yet you never see this in films and TV.

I am a social worker. I find it a little uneasy how social workers are portrayed in film and television. For example, Mariah Carey in Precious. She looks worn out and disheveled, portrayed as the ‘overworked and underpaid’ stereotype that’s been placed on social workers.

These types of portrayals cause us to be continuously met with pity. There is a professional togetherness that social workers also possess that I think is too often overlooked and not represented onscreen! 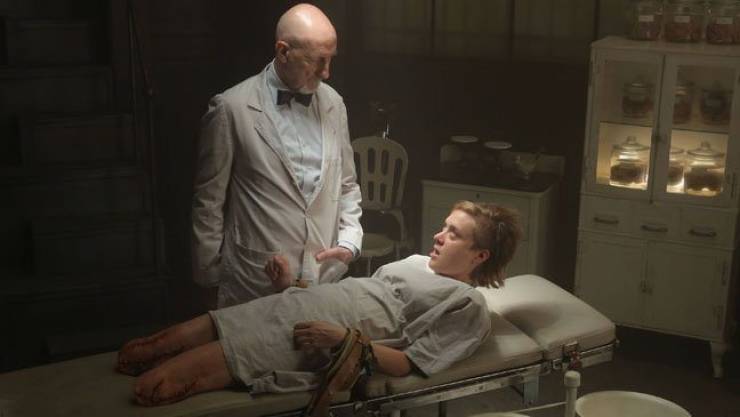 I work in a psychiatric facility. First off, if someone is having a psychotic episode, you can’t just jab them with a needle. If a doctor does order an injection, they don’t just fall asleep instantly. Straight jackets have been banned for decades. and padded rooms don’t exist anymore. Most patients aren’t dangerous and most don’t even display outward signs of illness. Accountants are usually portrayed as socially inept, annoying, automatons with no life outside of work. Think Rick Moranis in Ghostbusters or Charles Martin Smith in the Untouchables.

The reality is that we are generally trained to be both numerically and socially savvy because we often have to be the deliverer of bad news. You just can’t get away with being a [email protected]#k or a [email protected]#ch on top of telling people in charge that their business is having a bad month or year.

Dental hygienist here. Movies and TV shows always portray us just as ‘pickers of teeth,’ but we are healthcare providers who are constantly assessing and diagnosing your oral health and its connection with the rest of the body. Yes, it IS VERY IMPORTANT that we know if you have diabetes, heart disease, etc., as many illnesses and diseases do have consequences to the oral health, and we can’t properly do our jobs if we don’t have all the information. 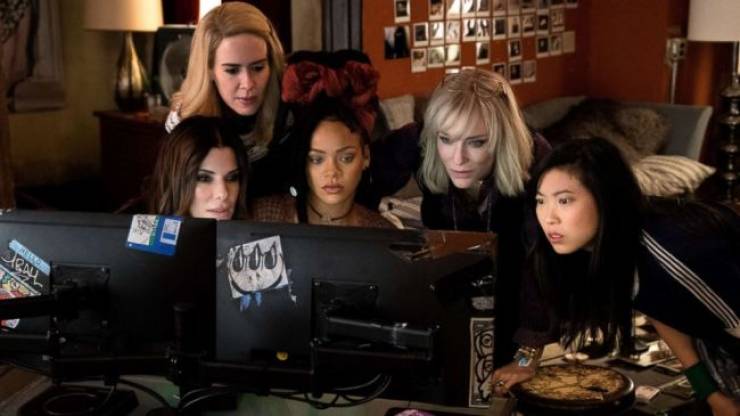 As a (female) software developer, we are not scrawny men (or rarely, if ever a woman) with glasses who are terribly shy and afraid of opposite sex, nor do we wear strange outdated clothes.

We cannot hack into any systems, we cannot solve any computer issue in short time, and we cannot magically get into some code and solve all problems. It’s a job like any other, and we look and act like any other working people, and not like nerds, geeks or geniuses.

Licensed Esthetician here. Any movie or TV show that has a Brazilian wax scene, (like Bad Mom’s Christmas and Good Girls) there are NO gloves to be found…that’s just gross. And wrong! 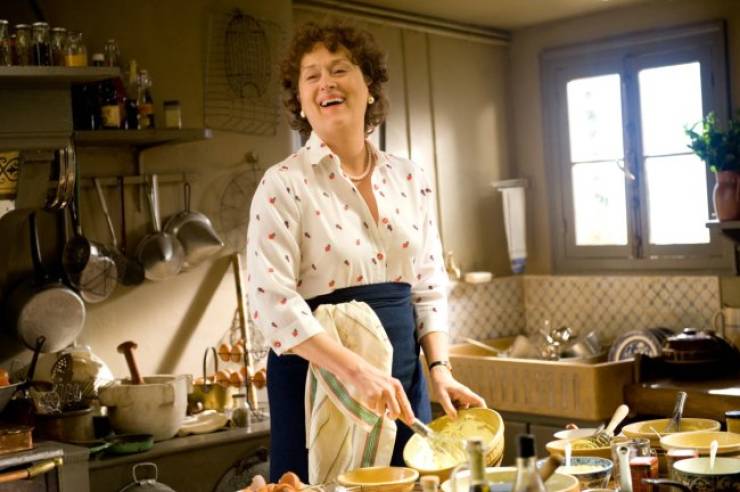 In reality, bakers have to have a lot of stamina and can’t just close up shop around the holidays.

Baking requires ridiculous strength! The pots and cakes are a lot heavier than you might think, and an immense amount of precision is required for decorating.

Hard to justify that much money, when one can just buy existing floor plans that are just as nice. Most builders have someone on staff for revisions.
Reply
4

Weird 11 month s ago
NOBODY CARES TV IS HERE TO ENTERTAIN ....
Reply
1

Stuck 11 month s ago
@I don't know where you get these numbers, but try
https://www.improvenet.com/r/costs-and-prices/architect-cost-estimator

Most home owners spend between between 2.5 to 4.5 K, and it is worth every penny, just in the way you'll be able to forecast all your expenses and get it approved quickly.
Reply
-3

Visit 11 month s ago
My therapist greatly admires Sigmund Freud. I'd be highly suspicious of any psychologist that didn't, seeing as he was a genius and the founder of the field
Reply
0

Vodka 11 month s ago
#15 I lived with a teacher once. She always complained about having to grade papers on "her time". 90% of the time that she was grading papers, she either had a cocktail in her hand or was lounging by the pool (or both). I won't even bring up her 3 month vacations. Quit whining.
Reply
0 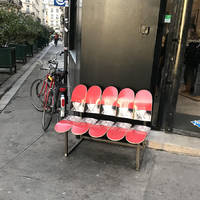 Curt 9 month s ago
Number 7.
Clearly this rate and wonderful airport agent has never been a passenger. Yes, most of you guys are wonderful and some ARE Surly, even hateful.
Some are down right mean.
Good agents are a blessing no daily traveler fails to notice.
Reply
X
>
1/1
<