A Blown Up Whale Can Teach Us About Coronavirus. This Guy Explains How (25 pics + 1 video) 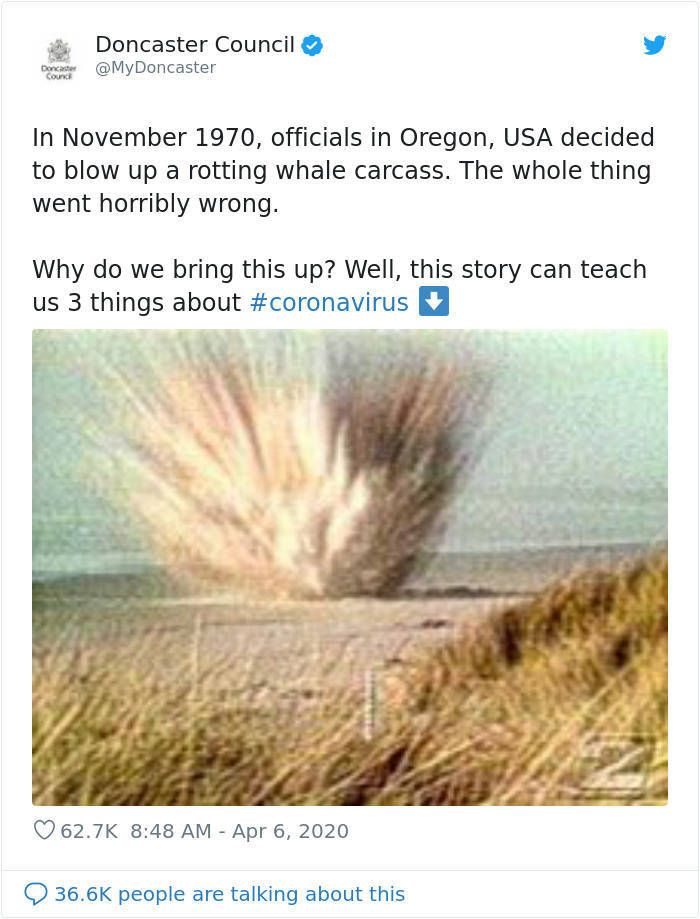 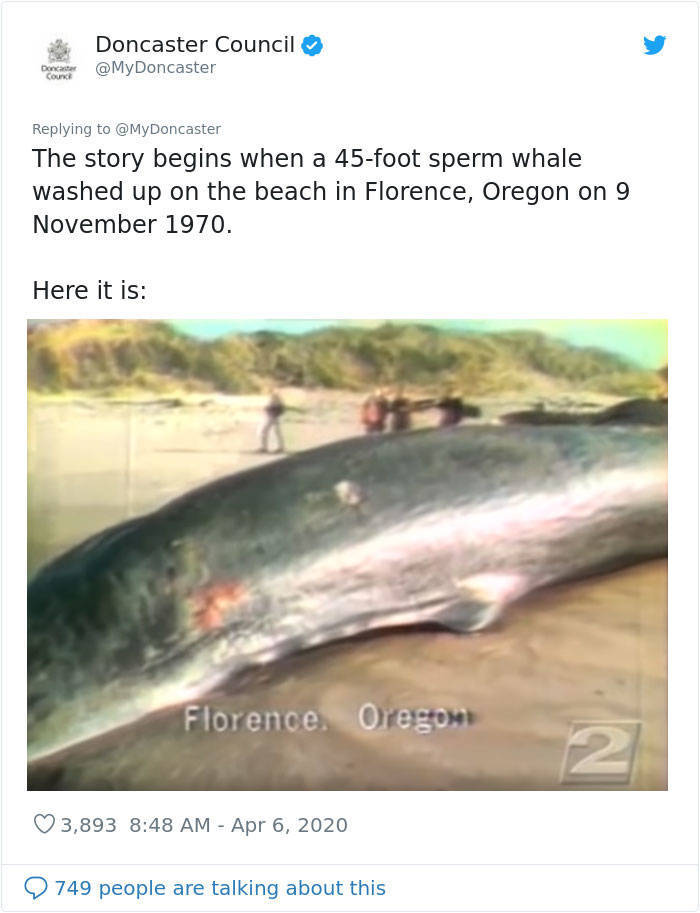 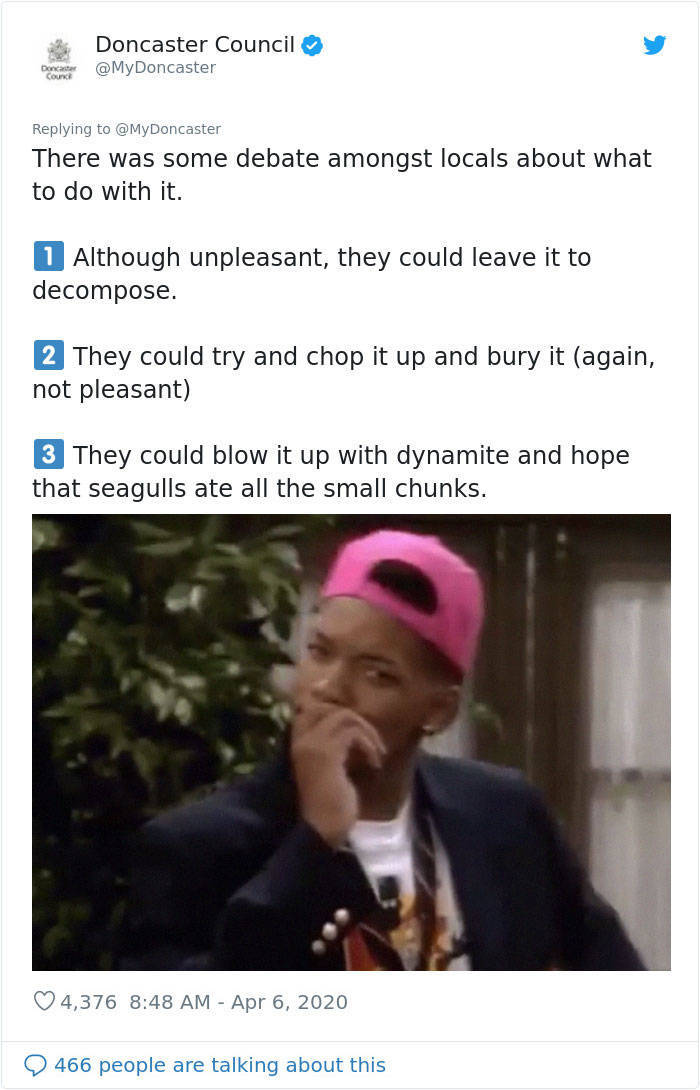 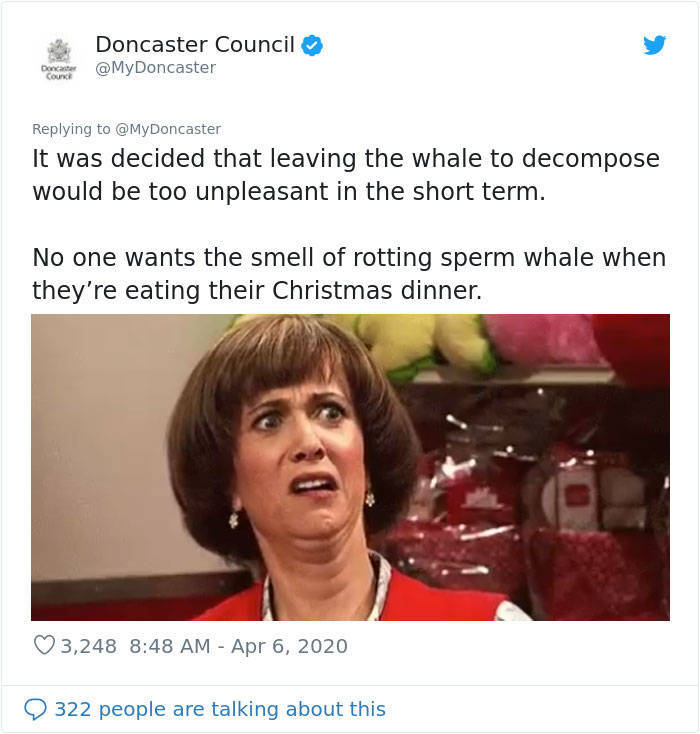 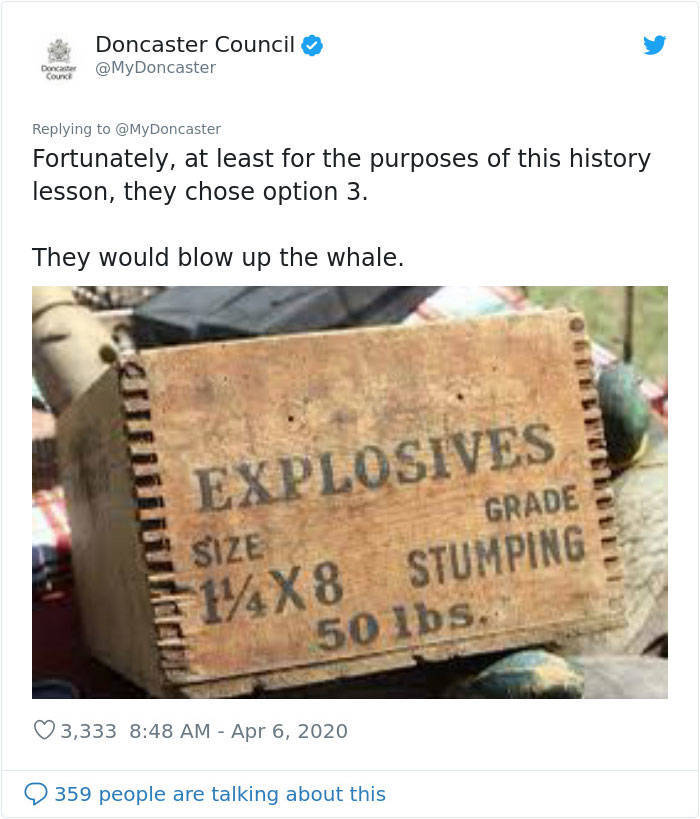 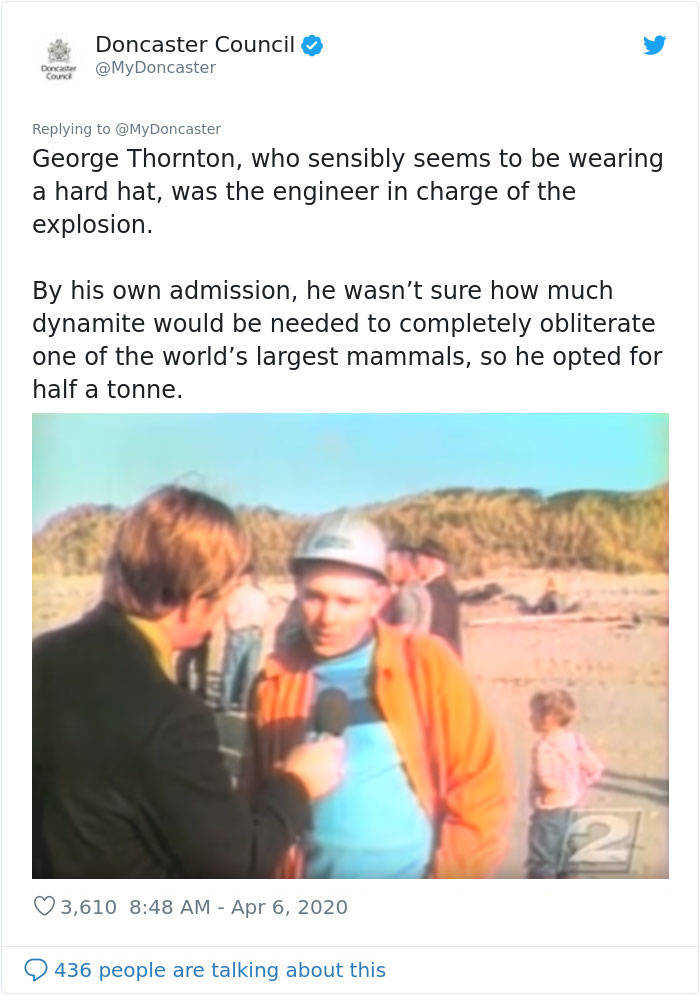 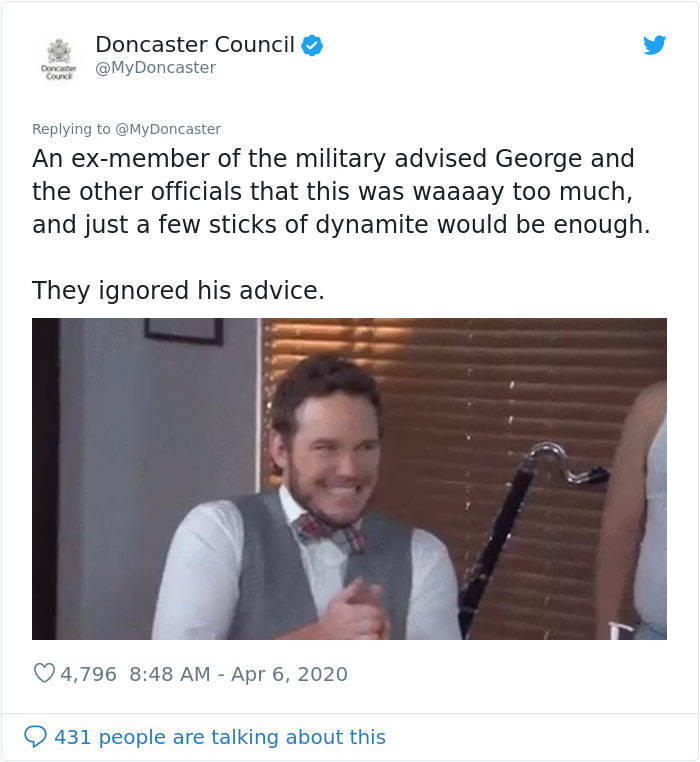 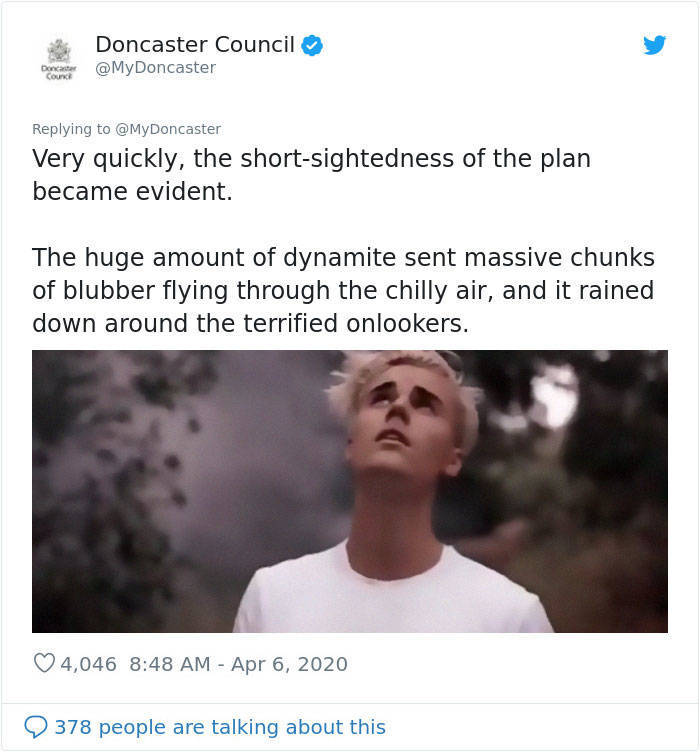 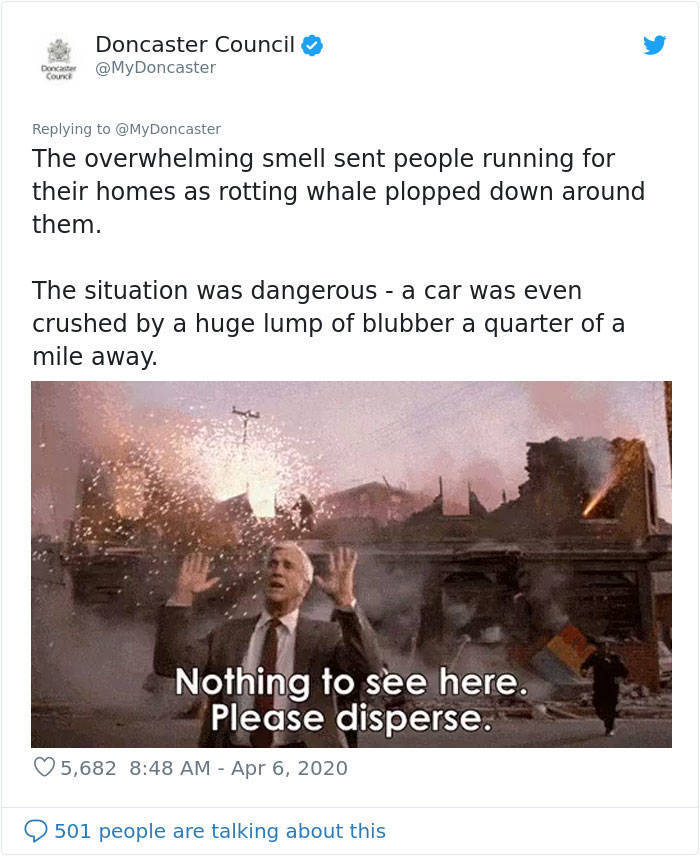 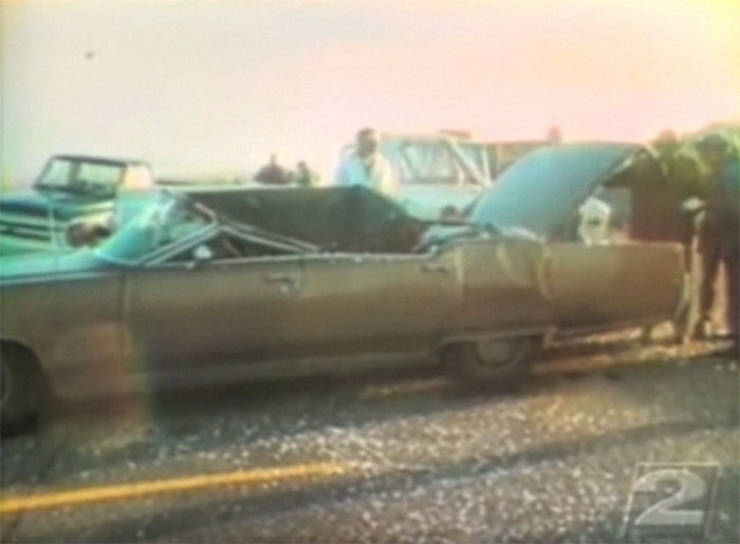 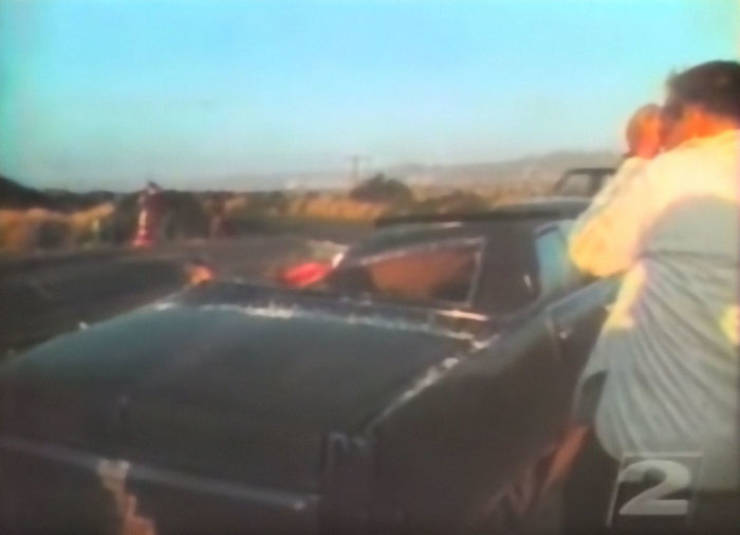 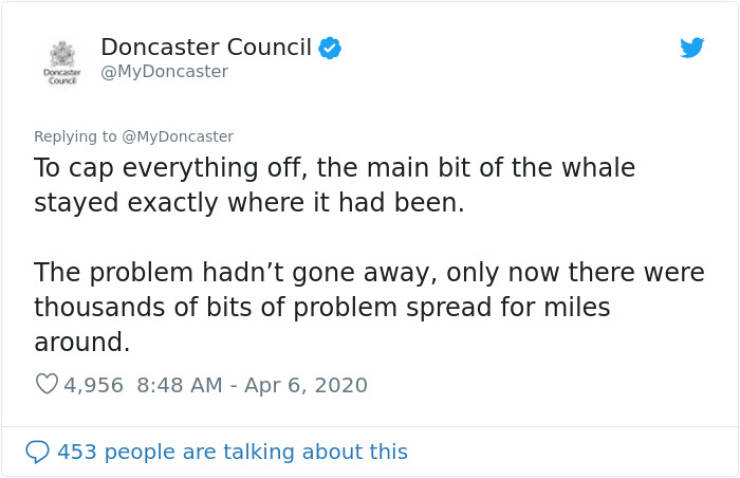 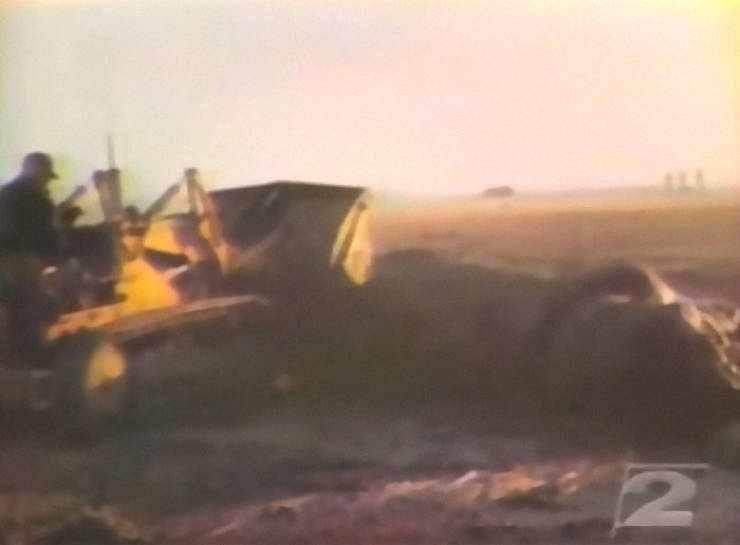 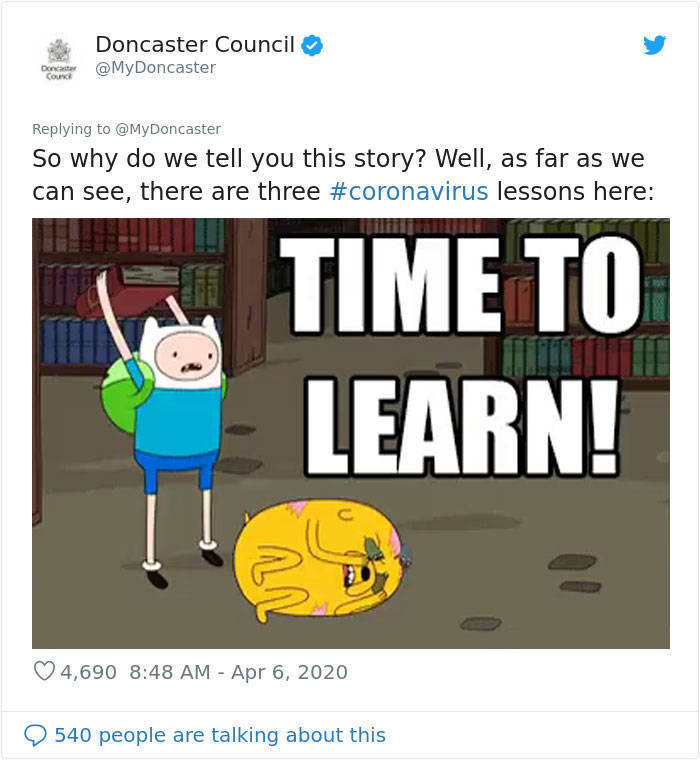 Here are the 3 lessons we can learn from this event 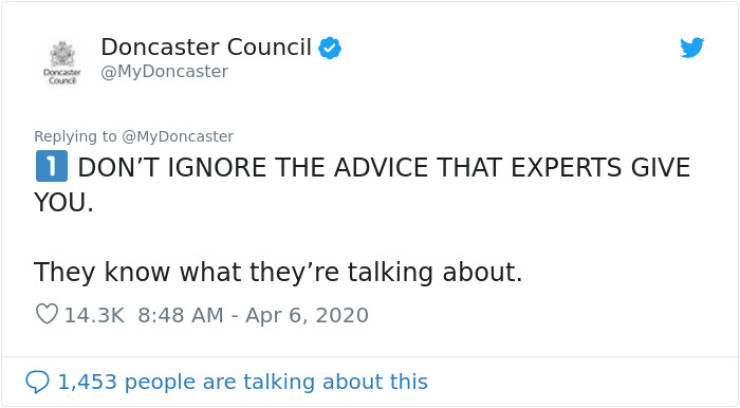 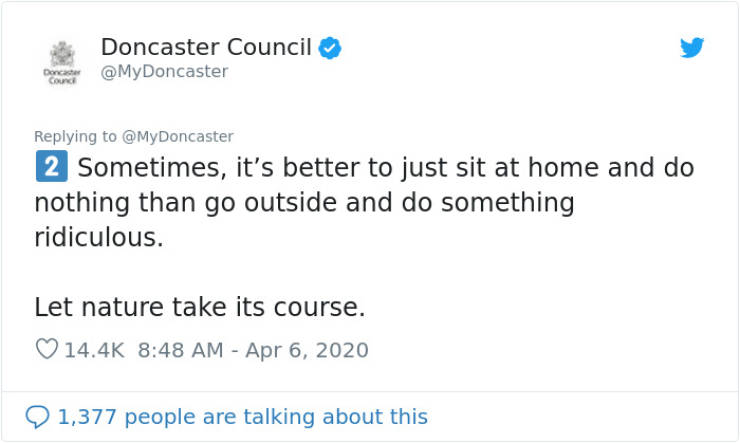 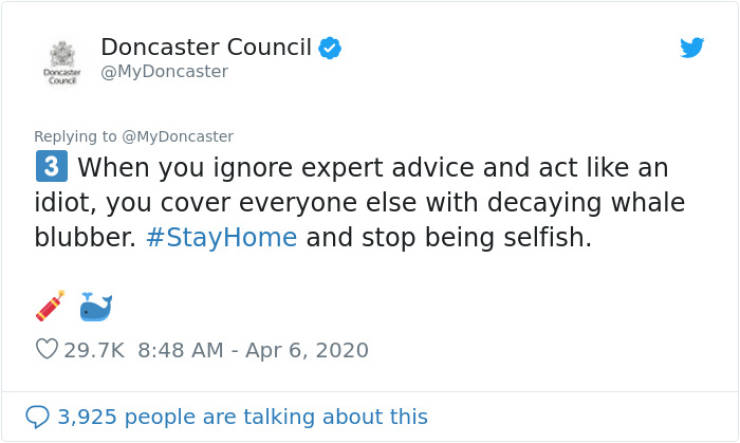 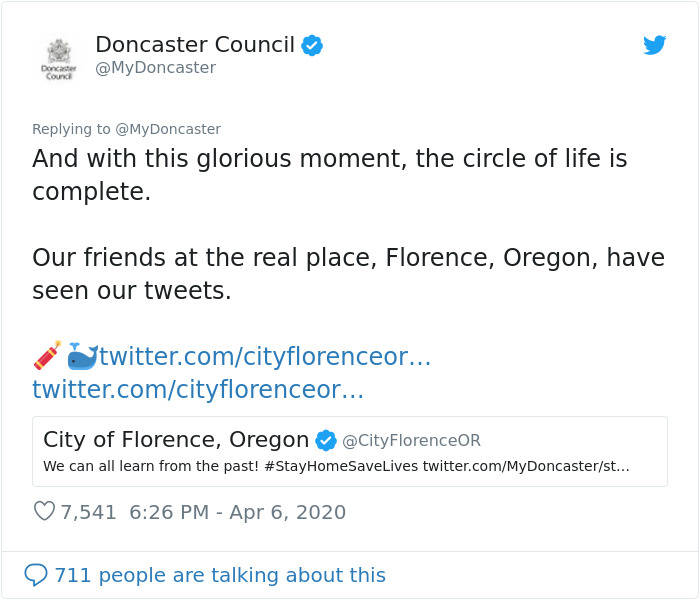 Back in 1970, news reporter Paul Linnman who covered the story stated that “ the blast blasted blubber beyond all believable bounds.” Not only was part of the whale still intact, but the explosion also scared away the birds that officials had hoped would eat the chunkified remains.

“It might be concluded that, should a whale ever be washed ashore in Lane County again, those in charge will not only remember what to do, they’ll certainly remember what not to do,” Linnman said. In fact, US officials learned from their mistakes. So when 41 sperm whales beached nearby in 1979, they were burned and buried. No more messing with explosions.

Here’s the full news report from 1970

Years later, in the mid-1990s, Linnman contacted George Thornton, the engineer in charge of the operation, once again. Thornton thought that the operation had been a success and blamed the media for turning what happened into a PR disaster.

As things currently stand, the policy of the Oregon State Parks Department is to bury whales when they wash ashore. And, if the sand’s not deep enough, the carcasses are transported to another beach. Lesson learned? Lesson learned. Now, it’s time to learn the lessons that the Doncaster Council’s trying to teach us about the coronavirus. 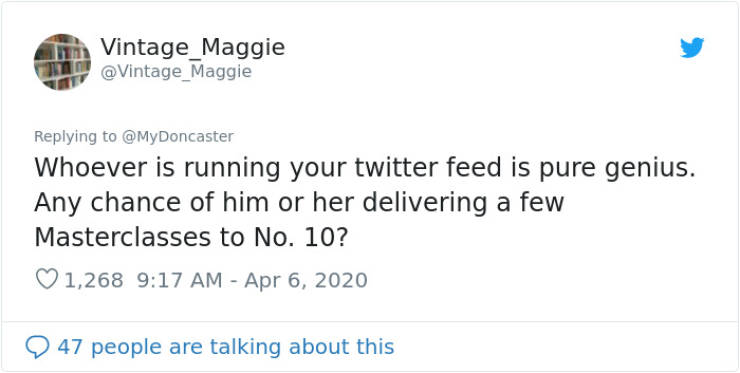 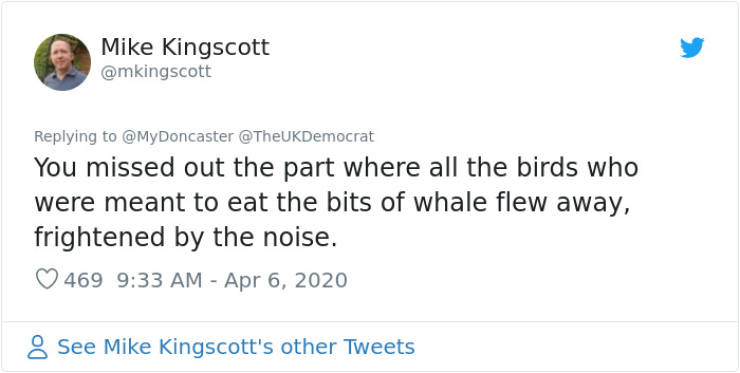 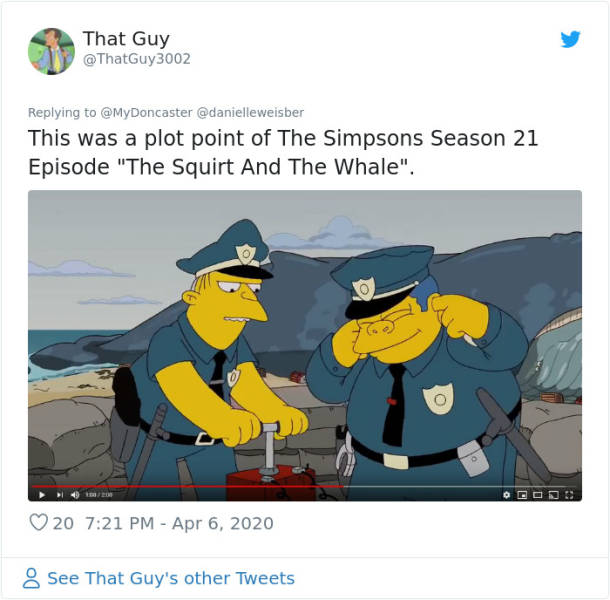 Compilation 9 month s ago
Check,
Corona virus requires a coordinated response from every level of political life from the lead down to the smallest government employee. To think otherwise is pure foolishness.
Reply
0

Sniper 9 month s ago
"The blast blasted blubber beyond all believable bounds."

Million 9 month s ago
Yeah, it's very bad to walk around and spread diseases you don't have. Bad enough to warrant martial law, I mean, a quarantine.
Reply
0