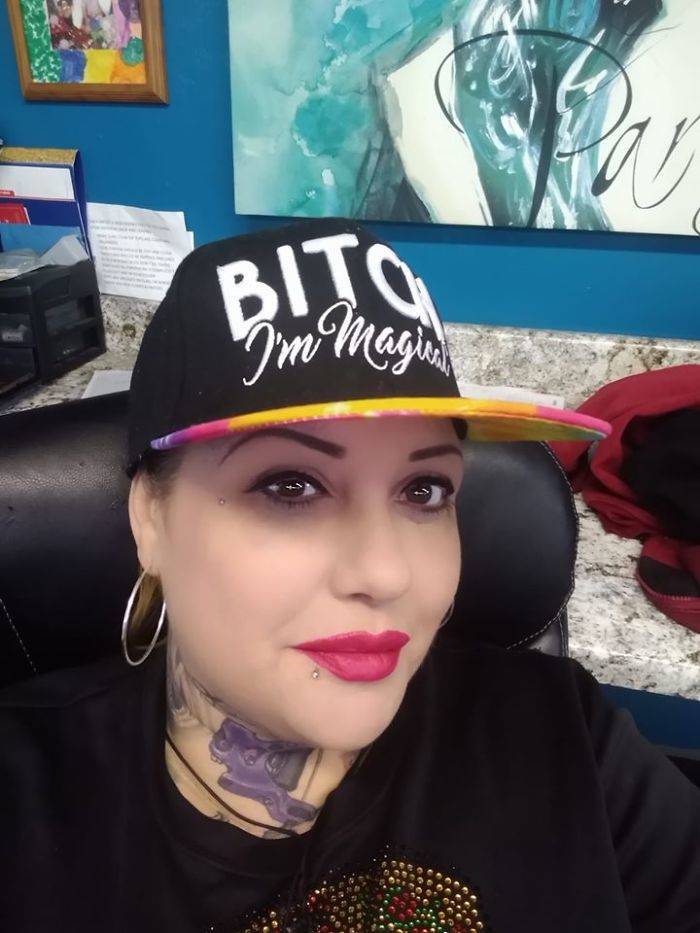 Some social media users explained that they were in the same boat as MaryAnn, others pointed out that we all need to stop judging each other so harshly. There were also a few commentators who said that bringing children to grocery stores is potentially dangerous to them.

In some countries, there’s a rule or a recommendation that only one person from each family should go shopping. This means that single parents with nobody to look after their kids are now scrutinized by members of their community and neighbors when they go outside with their children in tow.

X
Mom Explains Why She Takes Her 5-Year-Old Grocery Shopping, And Internet Supports Her
>
4/20
<