National Pride Is Different For Every Country (15 pics + 6 gifs) 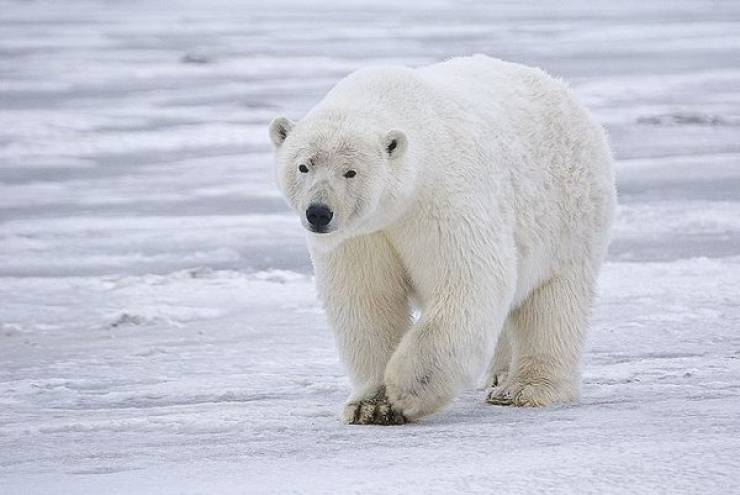 ”Not to brag but people in my home town in Serbia have the ability to suck the alcohol out of the deodorant.” 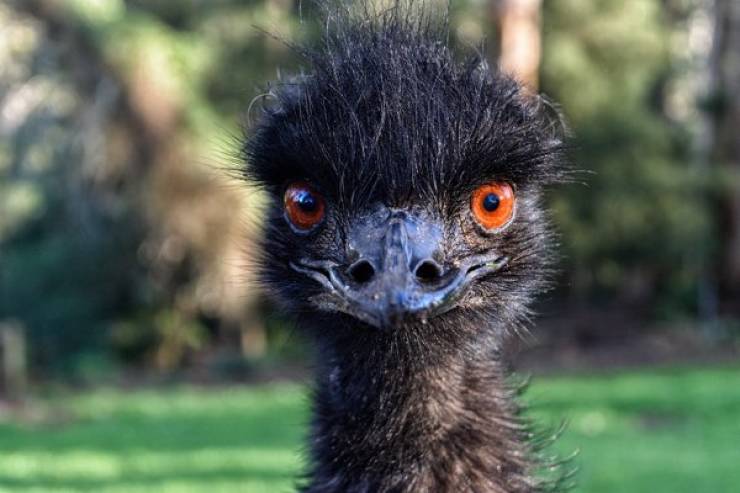 ”We’ve got the only birds in the world that have won a war against humans.” 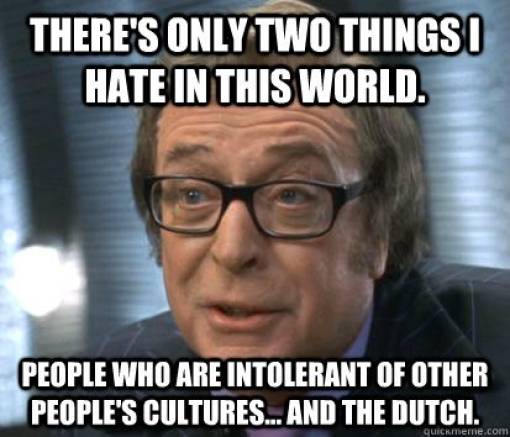 ”Our ability to control water. The work the Dutch put in to make this land livable with the dam-systems earns my respect.” 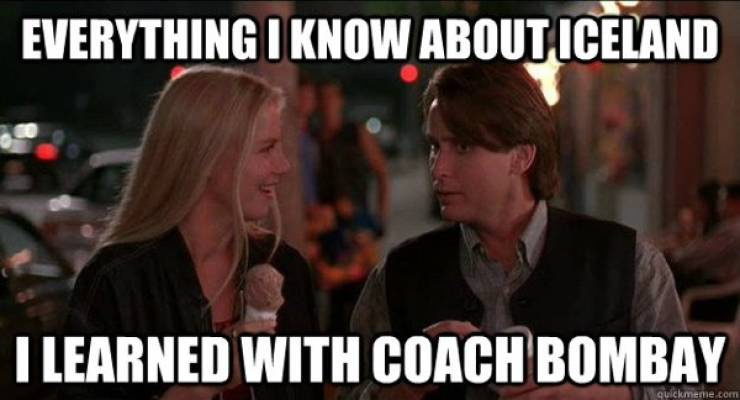 ”I’m from Iceland and I have to say that I’m super proud of its nature. I mean it’s definitely special and so unique!”

”Switzerland. That cheese that aged for 5 years in a cave” 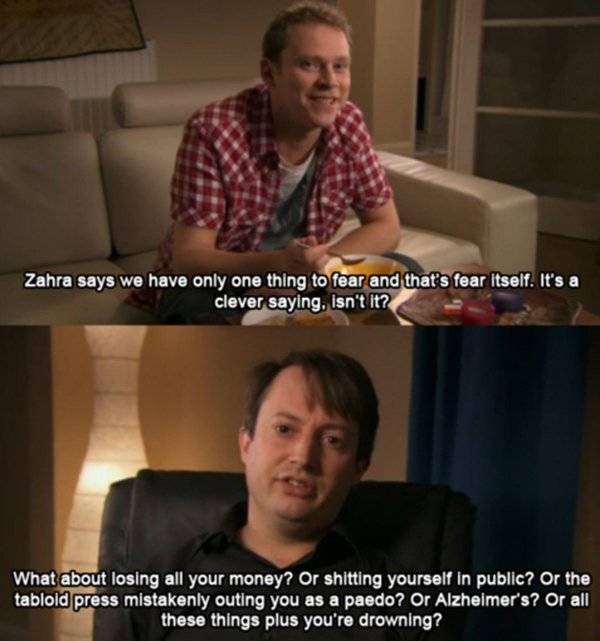 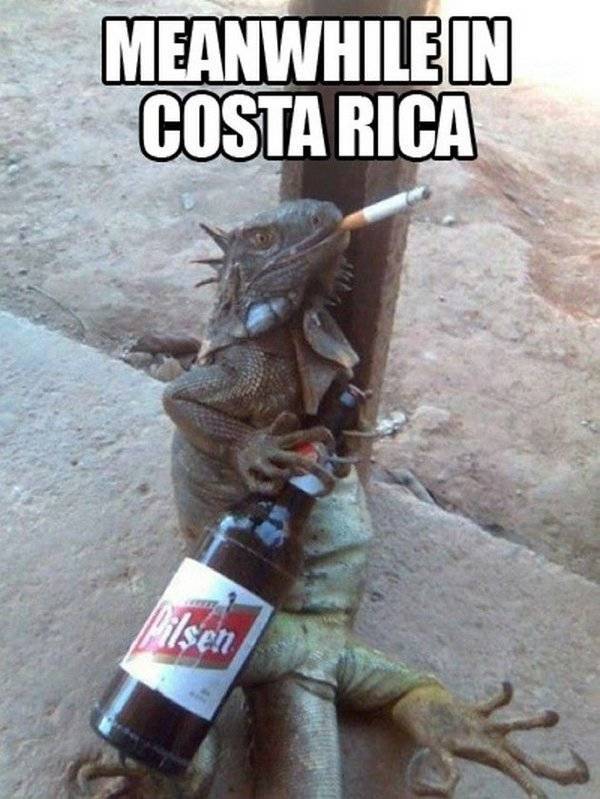 ”Costa Rica. Our beautiful and varied landscapes, everything from tundra to rain forest to deserts. More than 25% of our land is protected by the government are are a refuge for all the animals and biodiversity on land and in the oceans.”

”Scottish people are funny [email protected]#kers. We have a dark sense of humour even in the worst circumstances.” 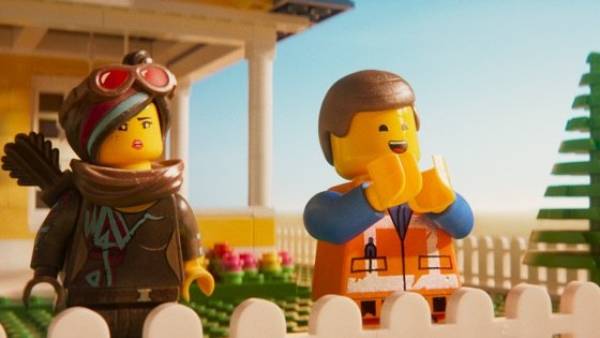 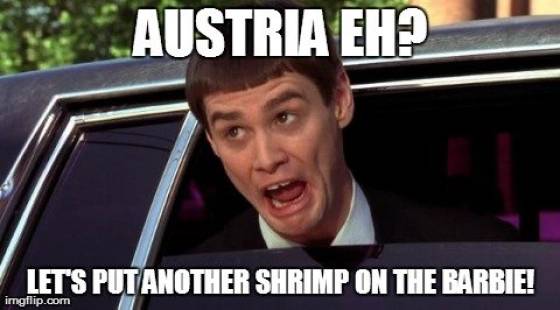 ”Austria. Don’t need to drive/fly far away for some of the best skiing resorts in the world.” 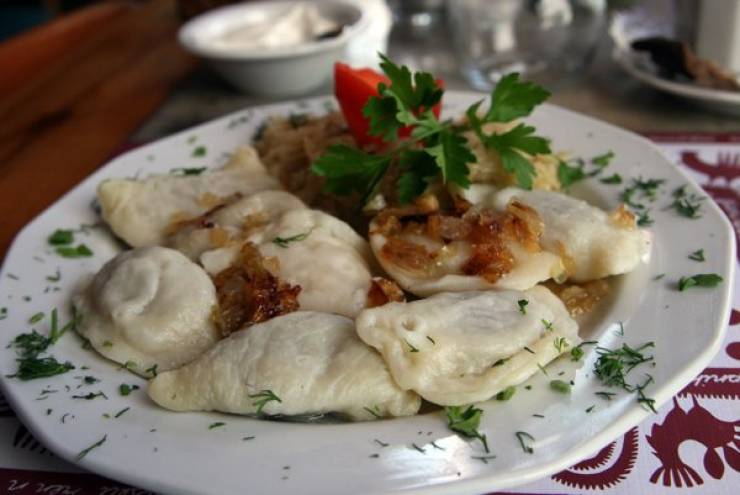 ”Finland, the “least unsuccessful country” in the world. We have everything. Except excessive sunshine during the winter, which is, of course, remedied during the summers.” 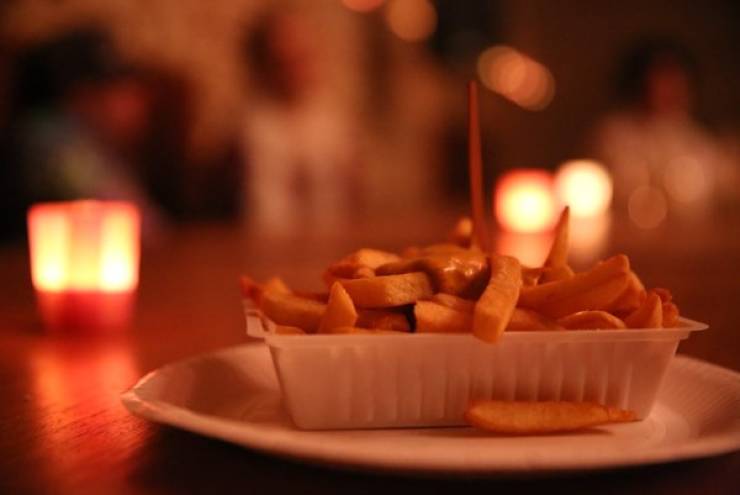 ”Belgium here we made the fries” 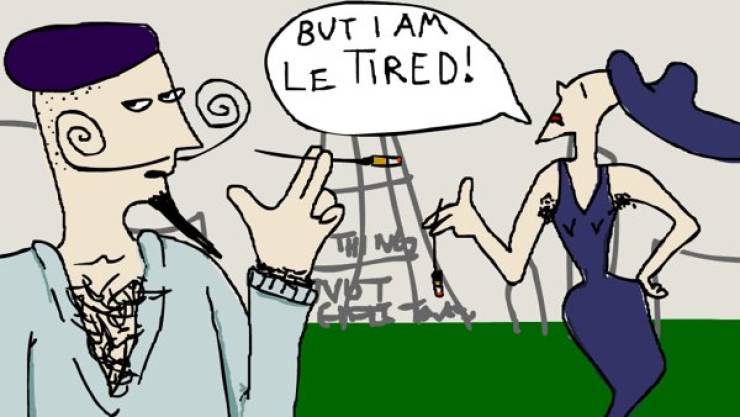 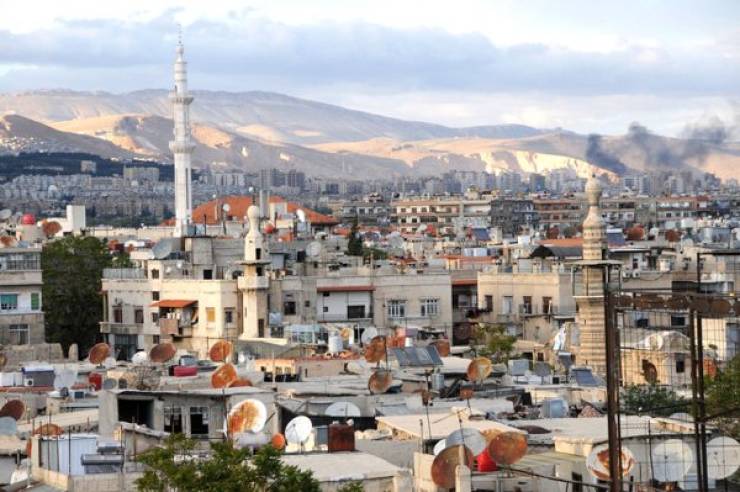 ”Syria. I am very proud of just how old the capital is, oldest continuously inhabited city in the world. We’ve endured so many wars, empires, dictators, and civilizations. Not to mention the recently discovered lethal cosmic impact that took place ages ago.” 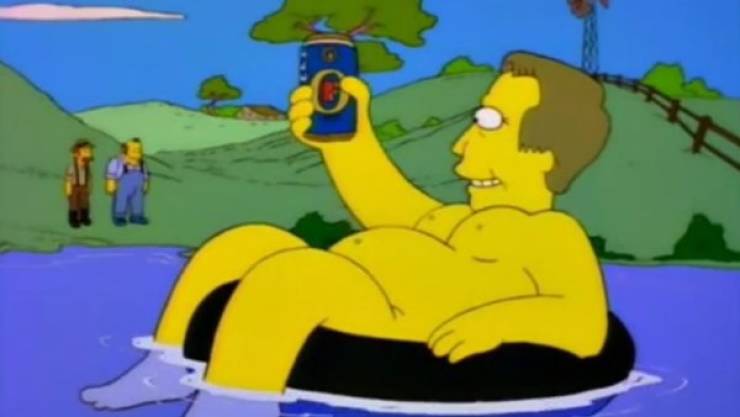 ”As an Aussie, our diverse land of deserts, rainforests and bushland. The Australian outdoors is incredible.” 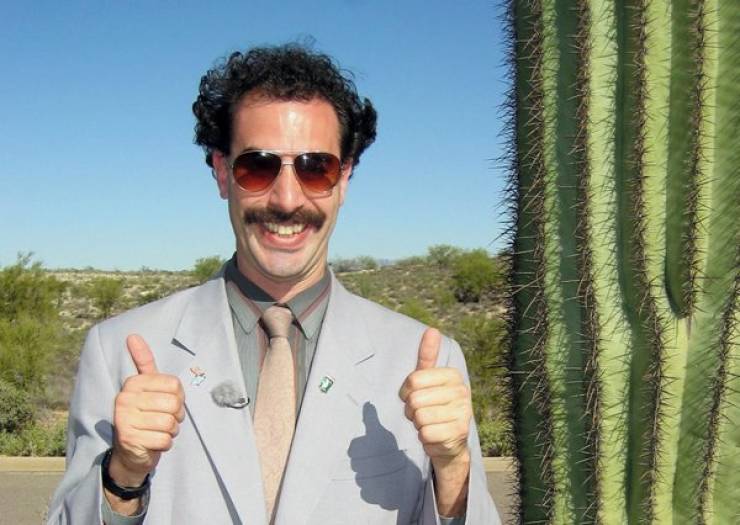 ”We have best potassium, while other countries are run by little girls.” 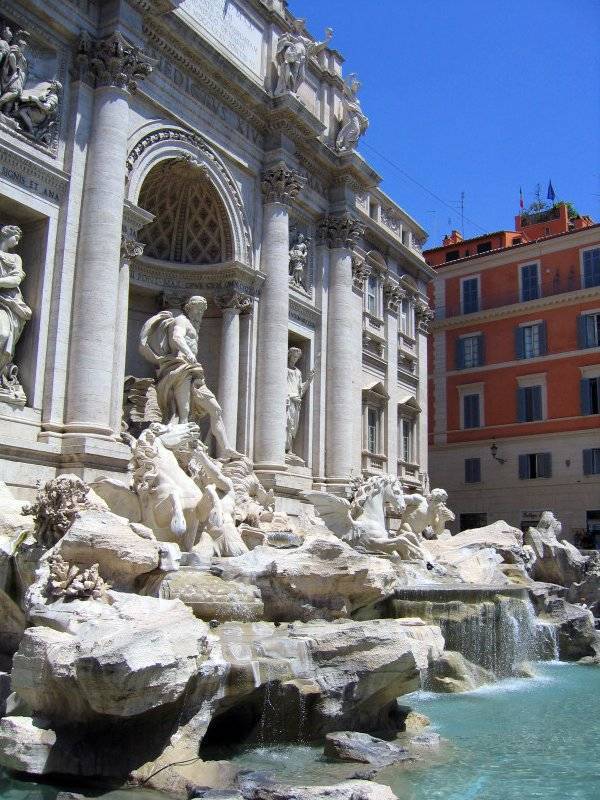 ”Italy is art. There’s art everywhere, literally. And we have sea, mountains, plains, hills, rock and sand, forests and cities, lakes, rivers, the old and the modern perfectly balancing together. I love Italy.”

”When Justin Bieber visited England he said that based on the way he was treated he would never come back. We did that.”

”US – the public library system.”

Euphemia 10 month s ago
I'm a straight white Australian male. I'm not allowed to be proud of anything.
Reply
0

Bridie 10 month s ago
Euphemia,
so beyond being straight and white, there is nothing else notable about you?

those are very common things. maybe get a hobby or something?
Reply
1

Bridie 10 month s ago
Edie,
for licensing reasons each library is only issued so many copies of digital books. authors need to make money too.
Reply
4

Patsy 10 month s ago
But we have fries, cheese, chocolate, beer. Belgium has a lot of things, in a small country
Reply
1

Denny 10 month s ago
Patsy,
I love KWAK! Also you have fierce firefighters!

#9 goes well with the Scotch
Reply
1

Ote 10 month s ago
Denny, Is there such a thing as a bad Belgian beer? I went to Belgium from the US just to get a case of Trappist Westvleteren 12. Worth it!
Reply
-3

Hal 10 month s ago
In China, we eat undercooked bats.

Edie 10 month s ago
#21... seriously?
- please don't forget to return your electronic book within 30 days or you will be fined. ( or go in jail as real life already showed)
Return electronic book to the electronic library???