Christina Ricci as Wednesday in The Addams Family (1991) 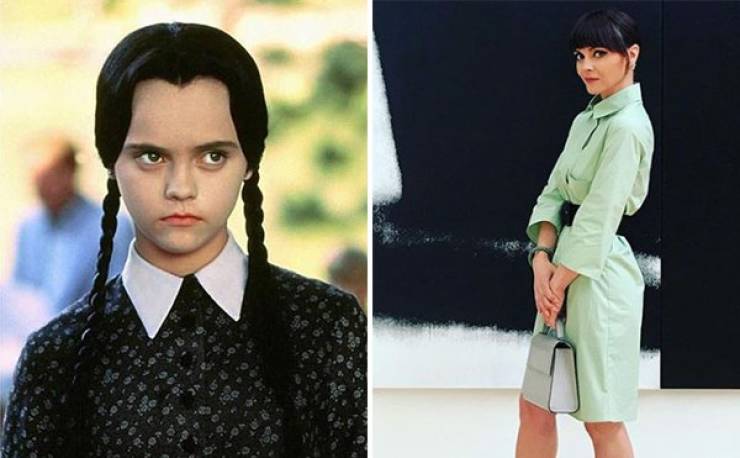 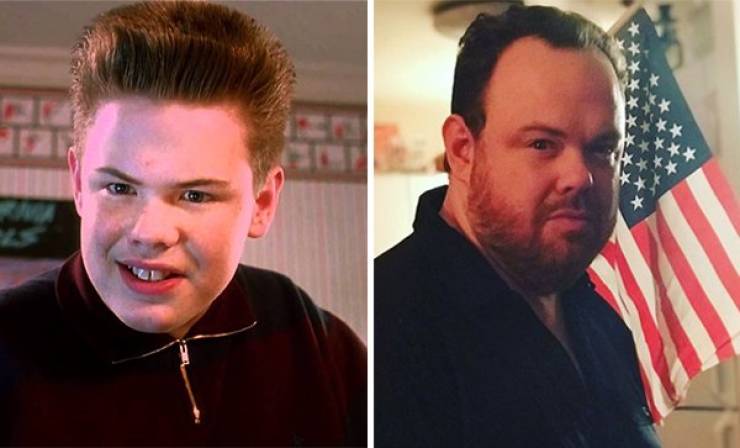 Tami Stronach as The Childlike Empress in The Neverending Story (1984) 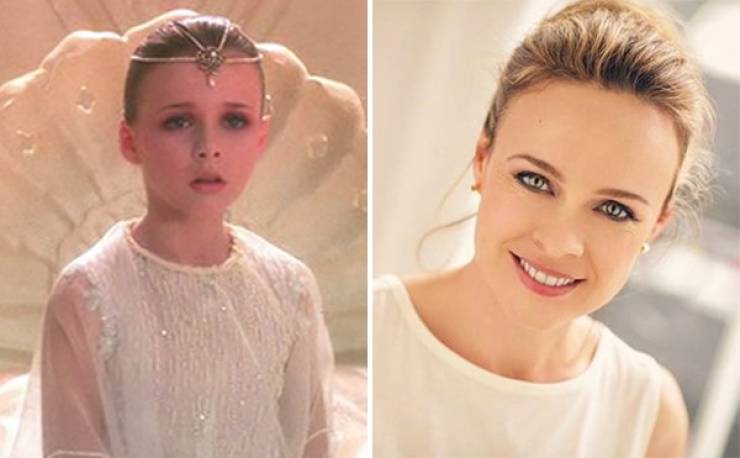 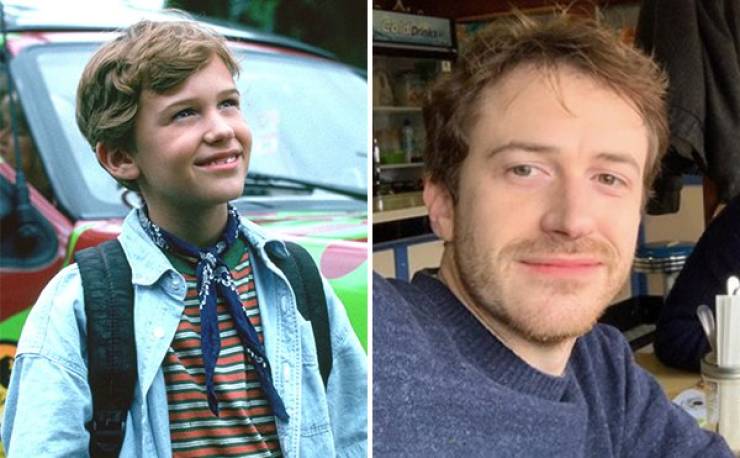 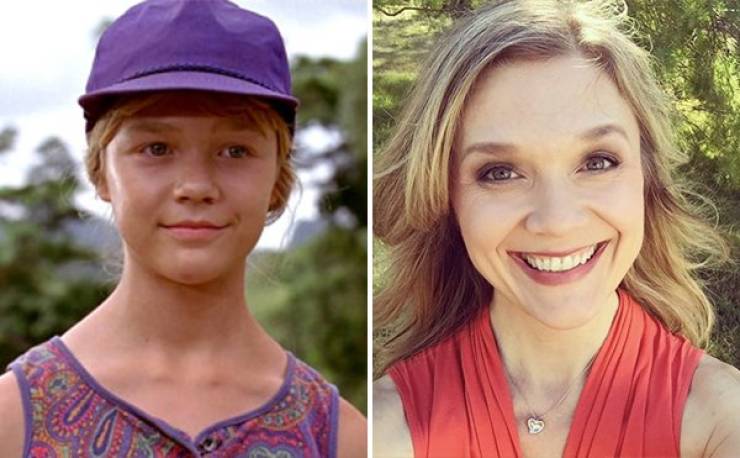 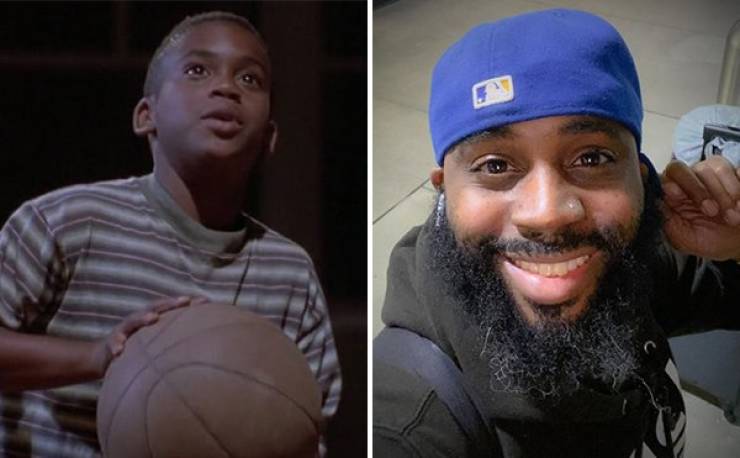 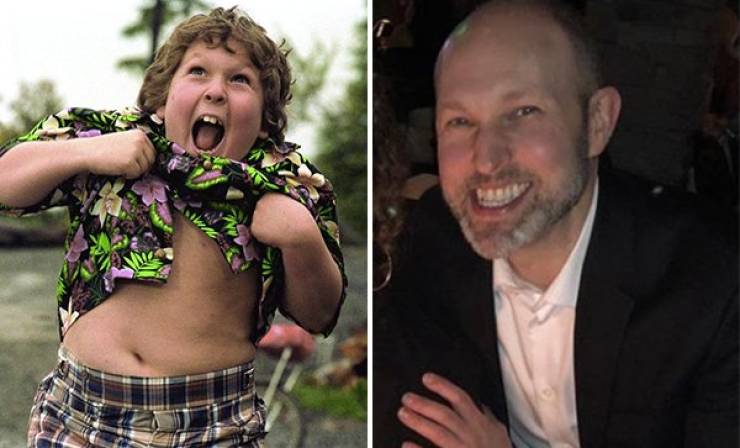 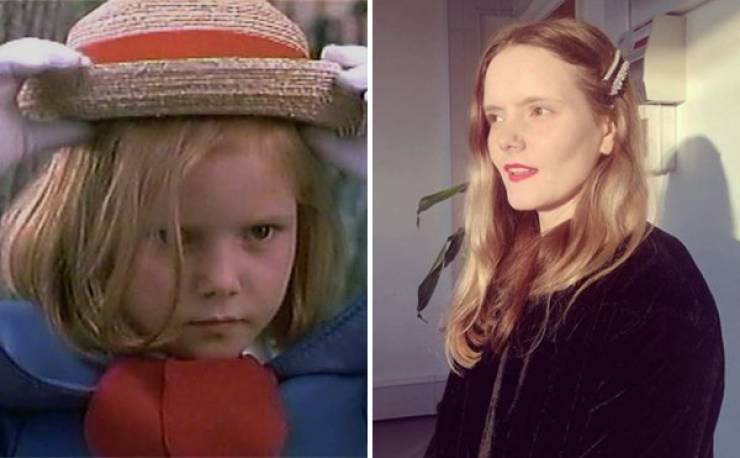 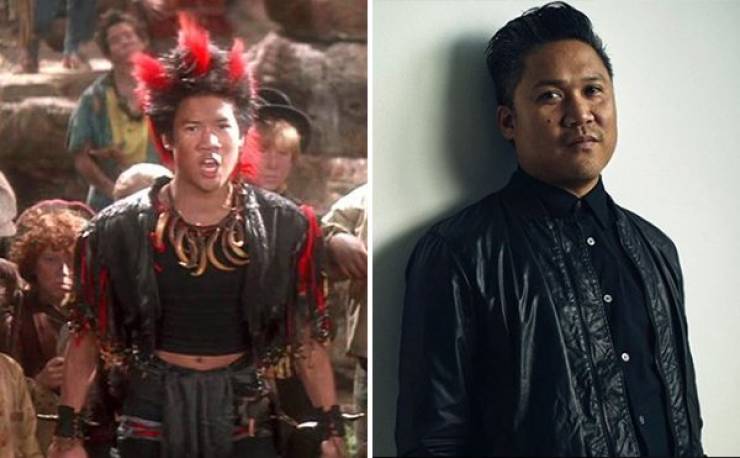 Haley Joel Osment as Cole Sear in The Sixth Sense (1999) 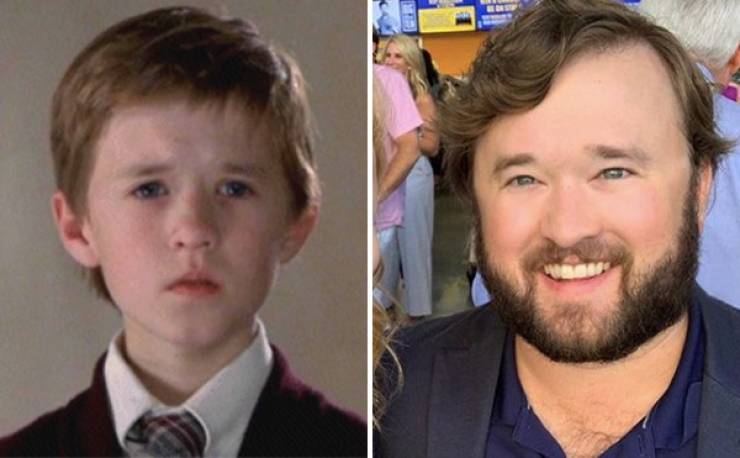 Zelda Harris as Jessi Ramsey in The Baby-Sitters Club (1995) 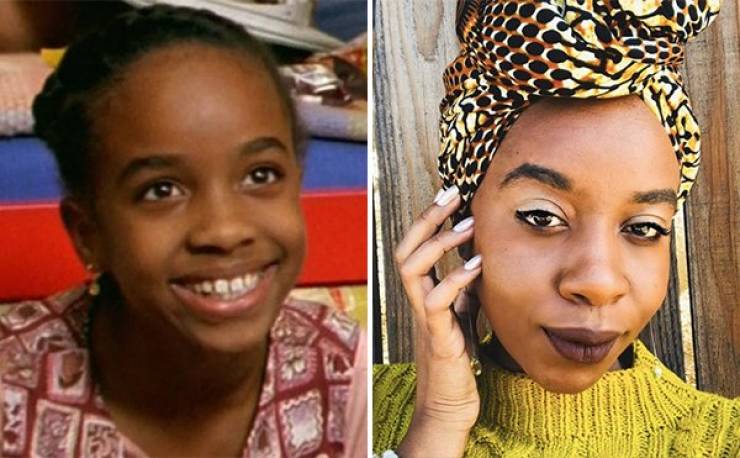 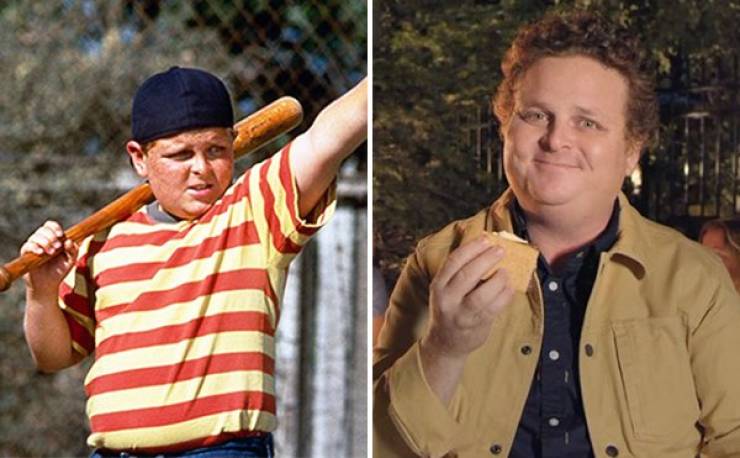 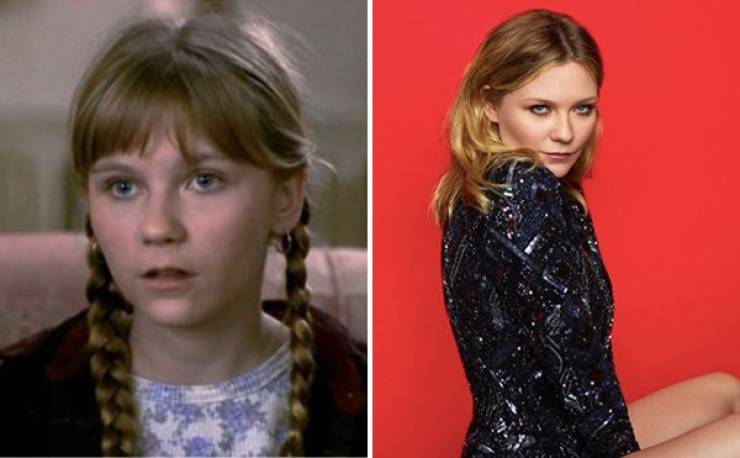 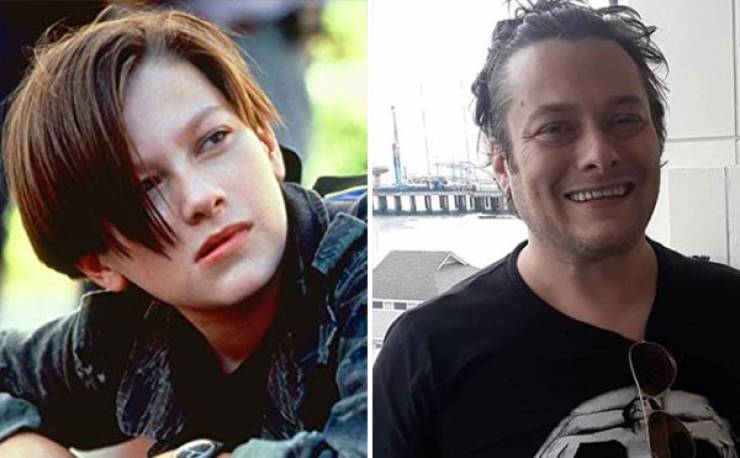 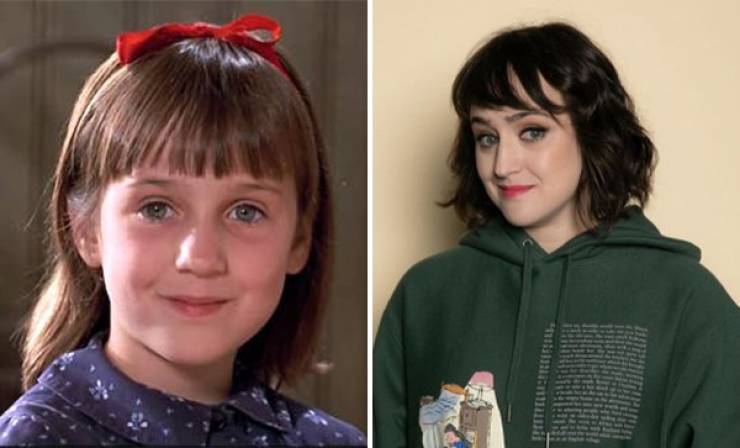 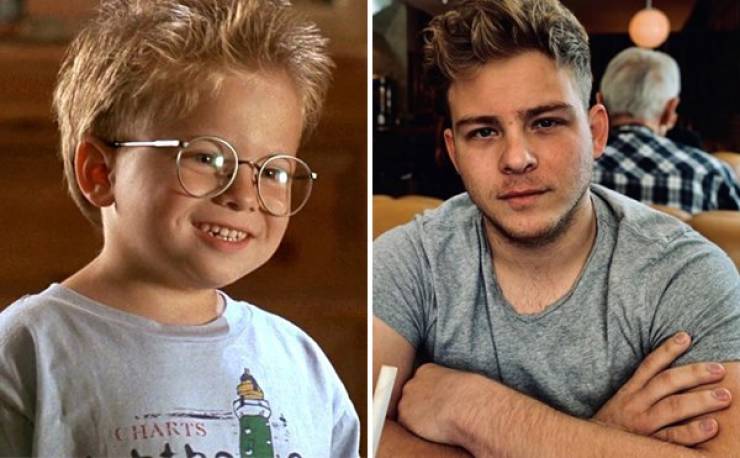 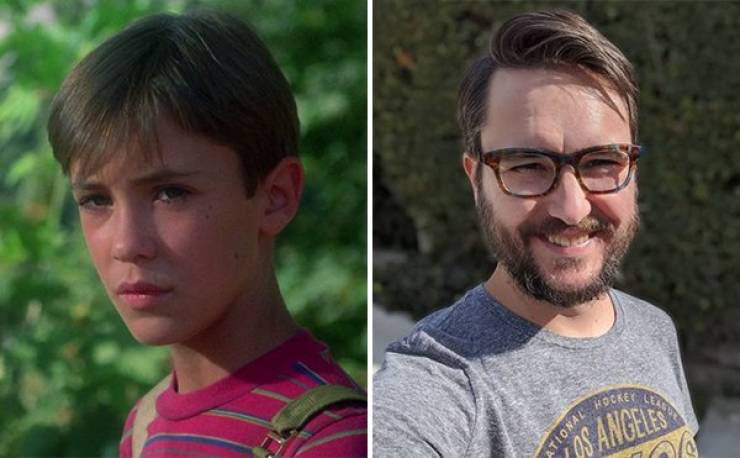 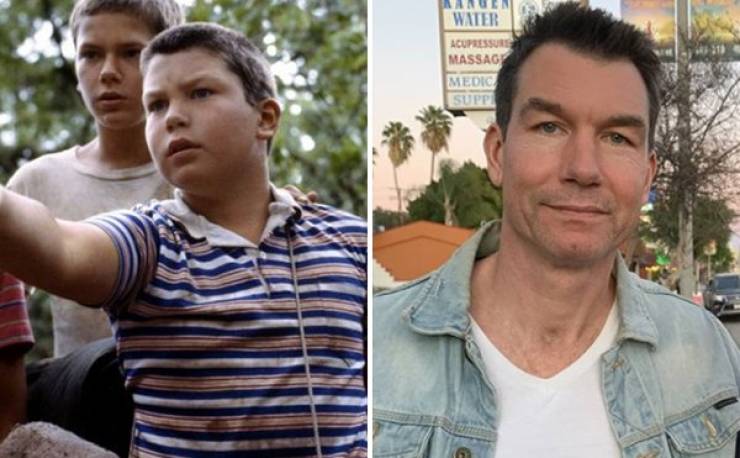 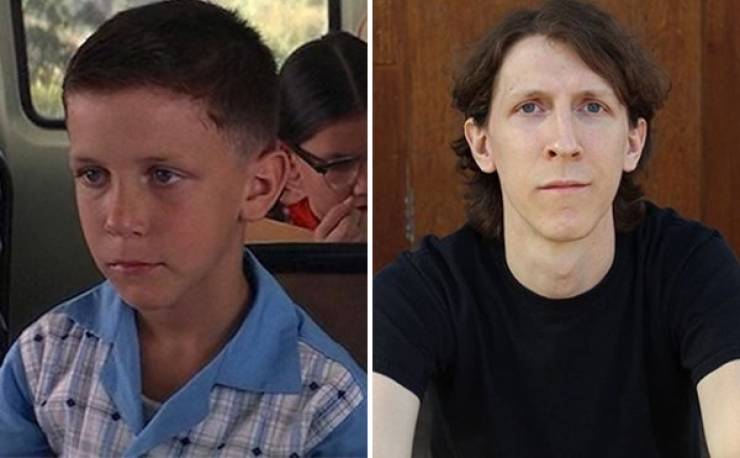 Cal 9 month s ago
Whoever did thid should be ashamed... And obviously know nothing about the real Star Trek. Will wheaton played Wesley Crusher, not Geordi Laforge (played by Levar Burton, who is currently making audio books in the style of his Reading Rainbow days.)
Reply
0

Delphia 9 month s ago
Cal,
I think you're confused. Check out the name at the top pf the list of Stand by Me cast characters at IMDB: https://www.imdb.com/title/tt0092005/fullcredits
Reply
1