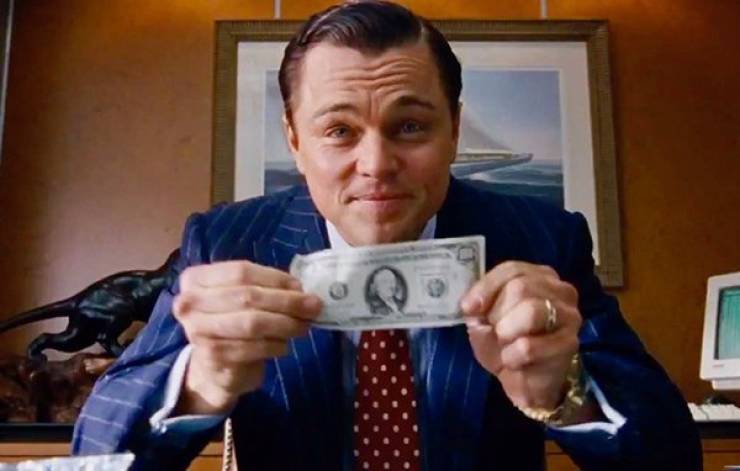 “The budget listed is never accurate. It is manipulated to best benefit the film. “Indie” film? Whoa you only did that for 15million?! Blockbuster? Whoa they spent 250million that’s huge!”

“Nobody ever cries on cue. Or cries real tears. They either blow crystals into their eyes just before Action that irritates the membranes so it’s basically an onion-cutting situation, or dab Tearstick on their fingers, so halfway through a scene they can raise their fingers to their eyes and BAM! their eyes start watering like mad.” 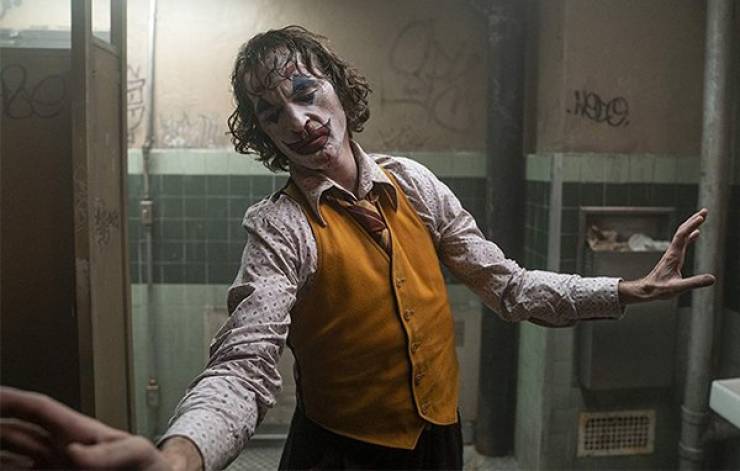 “They usually don’t wash the clothes to prevent fading. An actor can wear the same shirt for a few days or however long it takes to shoot the scene, go a few weeks and wear it again without it being washed. Usually they are sprayed with a mixture which is mostly vodka to keep them fresh.”

“There’s A LOT of sitting around and doing nothing. I’m a Script Supervisor, so during the entire process of scene transition (which is the most of the time on set), there is nothing to do. There’s a joke motto for film sets: “Hurry up and wait.” And it’s so true.”

“The Kardashians always show up with a whole entourage, and you aren’t allowed to look at them.”

“Some movies have a tremendous amount of smoking in it. As a rule, nicotine-free herbal cigarettes are used. Otherwise, in order to shoot one scene where a character smokes, where many takes are often needed — it would do significant harm to the actor’s health.”

“Almost every sound, except for voices, are added in a studio. Guns and swords action movies are the obvious go-to of “lots of noises every time someone touches them” when in reality there is no noise. But this is true of almost everything you hear. Reality is a lot quieter than movies EXCEPT for gunfire and explosions…then reality is a lot louder than the movies.”

“Once you realize that a LOT of lights go into making a shot’s lighting look good, you start analyzing the lighting in every shot you see. Ex: Does the moon reaaally give off that much light? If the only lamp (that we see) in the room is to the right, then how is the actor’s whole face lit? Hmm…” 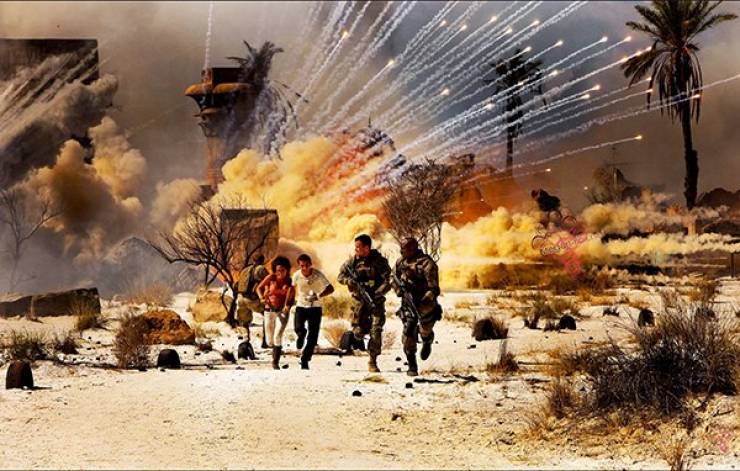 “Michael Bay disappeared on the set of Transformers for weeks to his hotel room with a couple of escorts while we were all shooting the desert scenes, leaving us all with our [email protected]#ks in our hands not even knowing if we were going to have hotel rooms from night to night. He was a real piece of work even in that world.”

“All of the seasoned production members smoke” 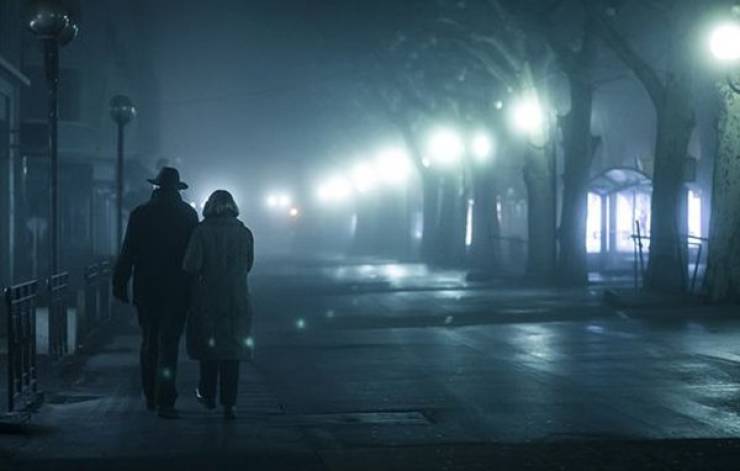 “For night shoots, they almost always hose down the ground before a shot, either on a studio lot or while shooting on location. The water helps create a reflection of the lighting setup to brighten up the scene. And everything looks cooler.” 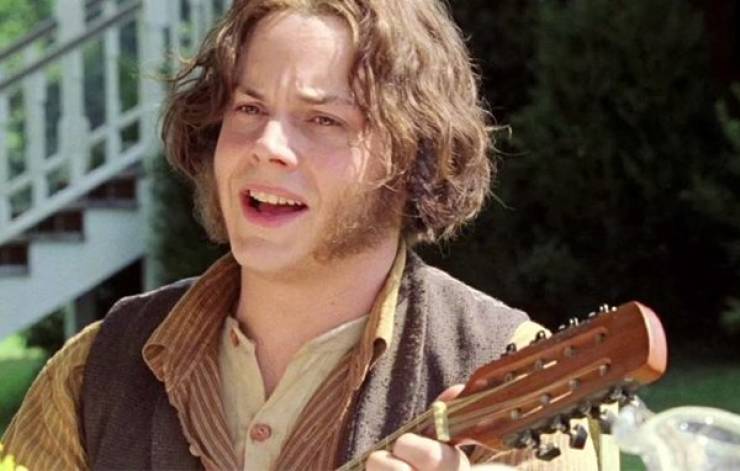 “Jack White requested no eye-contact from the crew when I worked with him. He’s a prick. I had to buy diet dr pepper or some [email protected]#t like that cause his contract required it on set. He didn’t drink any of it.” 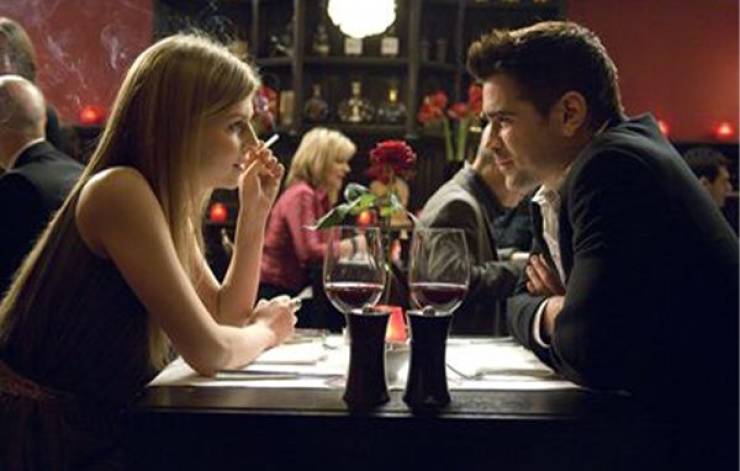 “Extras in the background are usually just mouthing phrases at each other, like “peas, corn, and carrots” and “a pink and purple elephant”. They can’t talk because the background sound gets added in post. If they are required to talk, they have to talk in low murmurs but not whispering as whispering gets poorly picked up on the mic. For the most part, directors want extras to use slightly more exaggerated body language to show a conversation is taking place.”

“You won’t believe me but there’s A LOT and I mean A LOT of drugs. The entire crew (minus the talent) of a popular tv show I used to work on threw me a surprise b-day party and they literally spelled my name in cocaine. Only one crew member wasn’t doing cocaine. She was an intern. She just watched in shock. Good times. Sooo much cocaine.”

“I once saw an intern forging our main actors autograph on like 200 posters as per the producer’s request. It was on a very popular show too.” 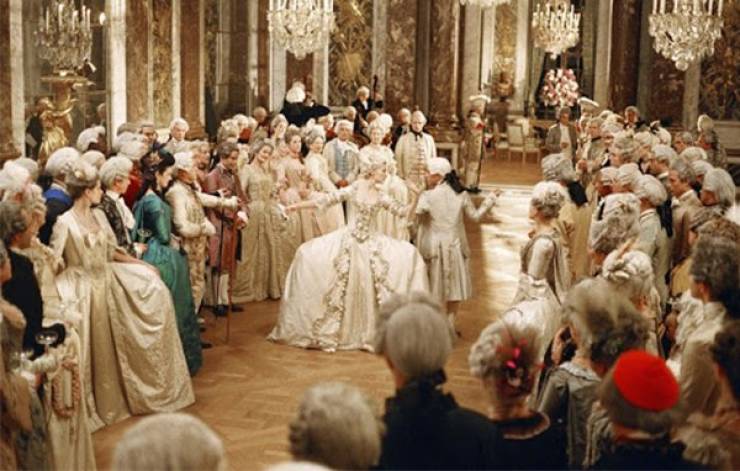 “When I worked as a behind-the-scenes photographer I was amazed by the fact that the big victorian dance scene’s floor was kept shiny by pouring water all over it between shots. That way it stays mirror-glossy as it wasn’t a polished surface, and it being a listed building we haven’t had the chance to polish it, etc…” 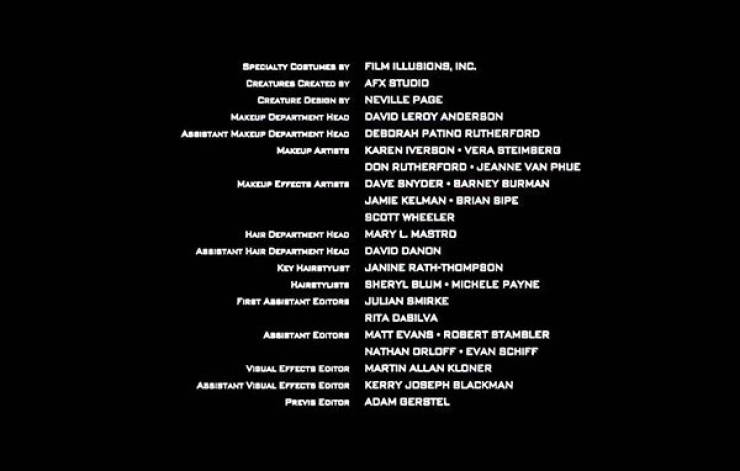 “There are far more people that go into a production, beyond the (already long) list of credits.”

Vicki 10 month s ago
"As a rule, nicotine-free herbal cigarettes are used."

what I am hearing is that they smoke weed on set.
Reply
2

Ez 10 month s ago
#5 Whi would want to look at those pigs! I'll never understand why they are popular.

Hessy 10 month s ago
Ez, I'll never understand how people can be famous for being famous. I'd have no problem not looking aht them though, but might have done it out of spite.
Reply
4

Gretta 10 month s ago
#5 I think that their popularity says more about the viewers than about them. Some things I just don't understand.
Reply
X
>
1/1
<