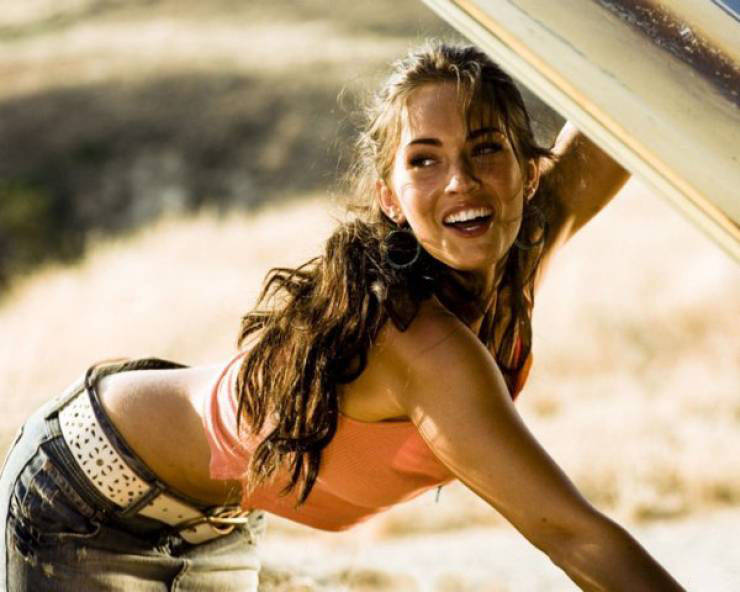 “Went to high school with Megan Fox for about a year or so. I didn’t really know her, but we hung about the same people. She was pretty typical, I guess. Nose a bit up in the air, but no more so than the other girls in that somewhat ‘popular’ clique at the time. We always heard stories about her mom being kinda nuts and taking her all over the place for auditions, which is why she missed most of our year. I guess that payed off though.”

“My grandmother was the secretary at a Beverly Hills High School when Nicolas Cage was attending. She said he was always late and often at the principles office for goofing off. Apparently he dropped out of school for a bit. She also described him as charming in a ferris bueller sort of way.” 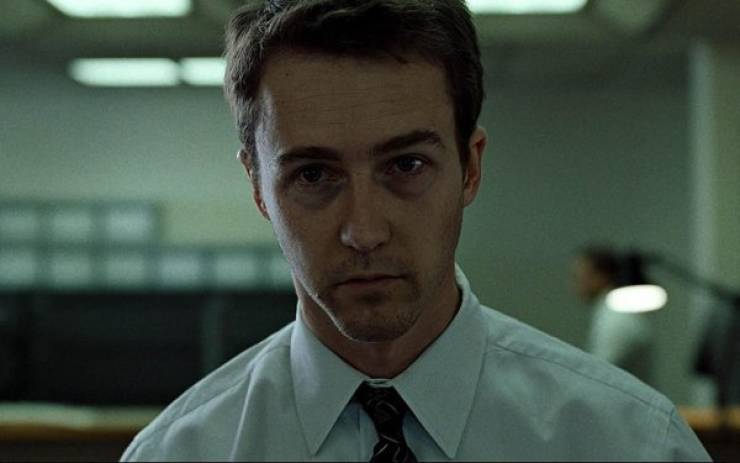 “Dad went to high school with Ed Norton. Said he was the sweetest kid, but a little bit nerdy. Apparently, he was killer at trivia. Years later, my grandmother asked my dad what job she thought Ed had ended up at. Dad guessed a U.S. ambassador or an executive at a company, but she whipped out the local newspaper article about his latest movie. Both were completely shocked, thought he’d make more use of the brains.” 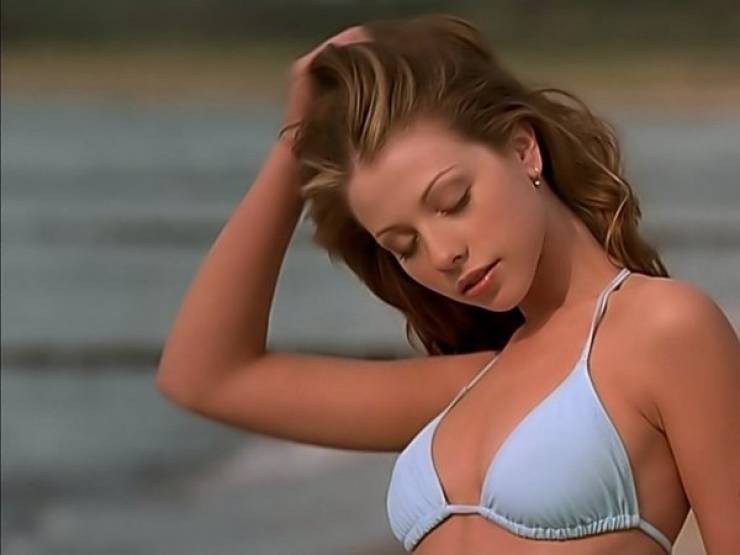 “I was in Academic Decathlon with Michelle Trachtenberg and while she was a very sweet and intelligent girl, I was a 12-year-old hormonal wreck. I had a big crush on her which manifested itself as being just terrible to her. I am sure she doesn’t remember me, but obviously I remember her. Puberty was a weird time.”

“Leonardo di Caprio– didn’t get along well with the other kids, came in during lunch to eat with the teachers and faculty.” 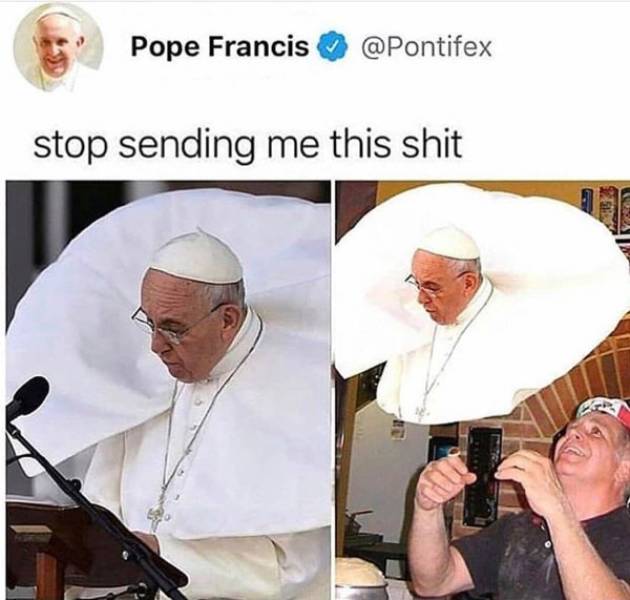 “Kinda a reverse of the question, but my host dad in high school had a teacher named Jorge Mario Bergoglio, a young Jesuit seminarian who was very kind and humble. He is now better known as Pope Francis.” 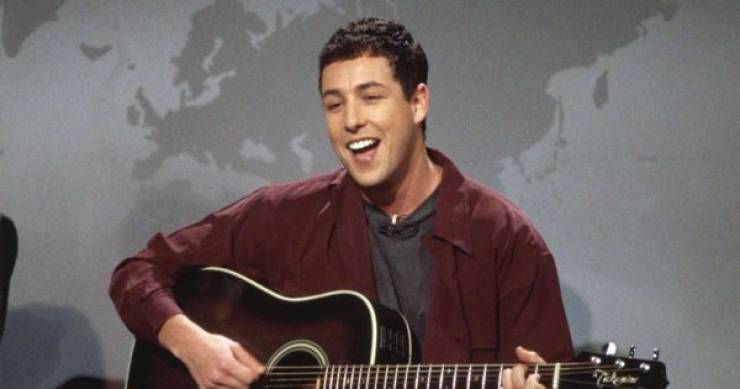 “There was a science teacher in my high school who taught Adam Sandler. She was horrible and one of his first recognized songs, “I hate Mrs K” is all about her.” 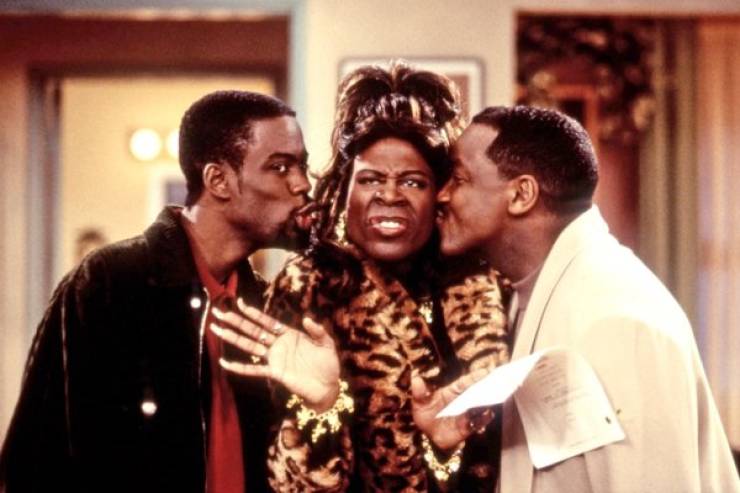 “My dad’s ex-wife was martin Lawrence’s teacher when he was younger, I believe around middle school. He was a very disruptive kid in class so she suggested that he try stand up. The rest is obviously history. Unfortunately she has passed away recently and when she was really sick Martin was on a late night talk show and gave her a shout out wishing her all the best and thanking her. At least some people never forget where they come from.”

“I grew up in a small Oregon coastal town. My middle school science teacher (Mr.Johnson) taught Kurt Cobain. He was visibly shaken the day we learned of his death. He said he was very quiet and kept to himself.” 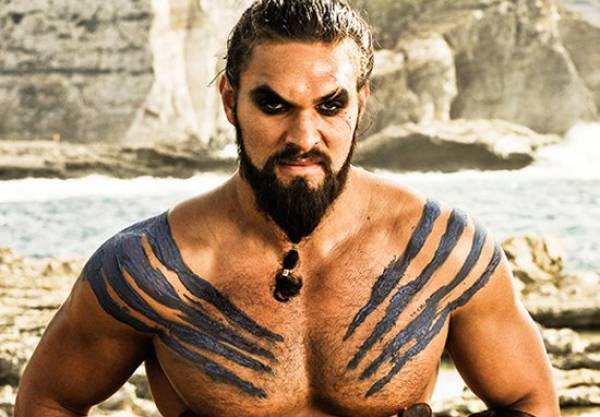 “Jason Momoa and I were on the same hockey team in junior high. I still contend that I was much better than him, and therefore the rightful ruler of the Dothraki.”

“My Great-Grandmother taught high school English to the kid who would later become famous as Lemony Snicket… And hated him. She insisted that he couldn’t write for crap and was miffed every time he was brought up.”

“I went to high school with Wiz Khalifa. He was pretty much as expected, a pothead and surprisingly a nerd.” “My mom went to High School with Daniel Tosh. She didn’t know him personally but I think these pictures from his Senior year (maybe Junior too lazy to check) sum up what kind of student he was.” “I live where Katherine Heigl grew up. My old spanish teacher had taught her. Never paid attention, she just sat there putting her makeup on and chatting all class–she dropped out after her sophomore year.”

“One of my professors taught Lady Gaga at NYU. She said Gaga used to stand up after class every day and tell everyone to come out and see the gigs she was playing in. Lady Gaga wasn’t doing very well in the class, so my professor asked to meet with her. She told her that maybe if she focused more on her school work and less on her gigs, she’d be more successful…..Awkward….”

“My mother was a teacher for 40 years before she passed away. Mainly she taught elementary school and some special classes. Well one year she was teaching 3rd grade in Terrell Texas and she had a student named Eric Bishop. He was a wild child, always running around and making the class laugh, but he was also a sweetheart and a caring person like his grandmother who raised him. Mother had many sit downs with Eric and his grandmother and ultimately helped him not only pass 3rd grade, but also to channel his energy into appropriate times and places. Eric later became Jamie Foxx the comedian and actor. I still have the decorative bowl that he gave my mother and the letter he wrote her once he made it to Hollywood.” 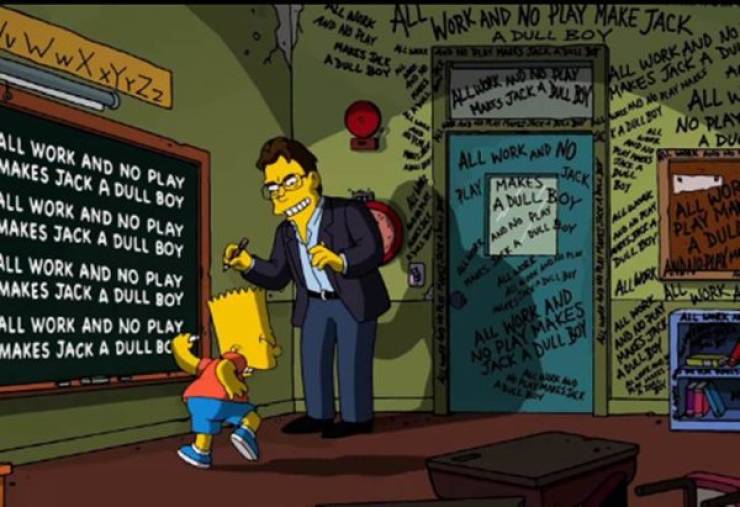 “In Maine, Stephen King was my both my mom and my dad’s English teacher in high school. Pretty much what you suspect; quiet and restrained teacher. From what I’ve heard about him though, he would apparently go off on huge tirades about why the state of Maine should be wiped off the face of the earth.”

“Not me, but my history teacher taught both Biggie Smalls and Jay-Z in middle school. She said Jay-Z was pretty shy and well-behaved, but she hated Biggie because he was obnoxious and flipped.” 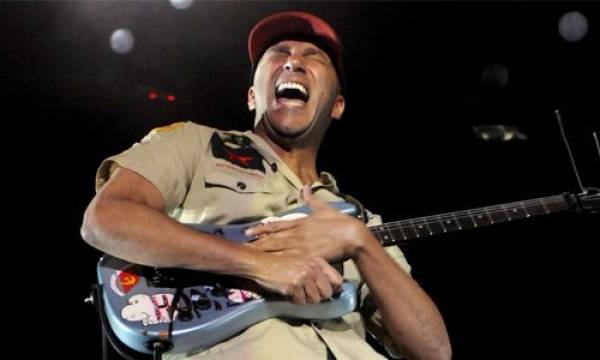 “One of our neighbors taught Tom Morello of Rage Against the Machine back when he was in high school. He was a good kid, and didn’t really rage against the establishment according to what I remember him saying. Granted, that may be due to the fact his mother was also a teacher there, and he would have probably been on her [email protected]#t list if he pissed off her coworkers. Mary Morello was/is not the type of person you want to piss off.” “Elijah Wood is from my town. People that know him really like him. Unlike Ashton Kutcher (who returns all the time), I have never once seen or heard of Elijah coming back home (although it’s possible, he just stays out of the spotlight when he’s back). I was shooting a short film a few years ago and stopped inside an Ice Cream Store to ask if I could shoot in there, the owner (a man) obliged and started talking about his experiences on set. I asked if he used to act, and he said something along the lines of “no, no, no. I just used to visit the sets sometimes. My favorite was going to New Zealand”. Immediately it clicked and I asked if he knew Elijah Wood, who he told me was his son. So I’m happy to say I directed Elijah Wood (‘s father). His cameo as Ice Cream giver was snubbed by all the major Award Shows.” 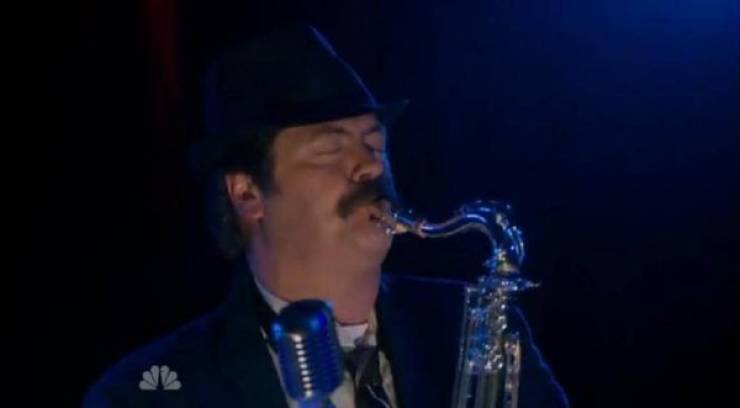 “My high school band director taught Nick Offerman. He said he was always pretty funny and apparently a talented musician. He actually won the jazz award at the school for playing the tenor saxophone.”

“Went to middle school with “Ke$ha”. She was totally normal girl that just liked to sing. Did a number at a talent show that I remember. Was definitely the best singer of the school. Fairly quiet in general and seemed nice.” Me neither. To give this more clarity, I have never heard of her at all.
Reply
-1