Internet Can Solve Anything 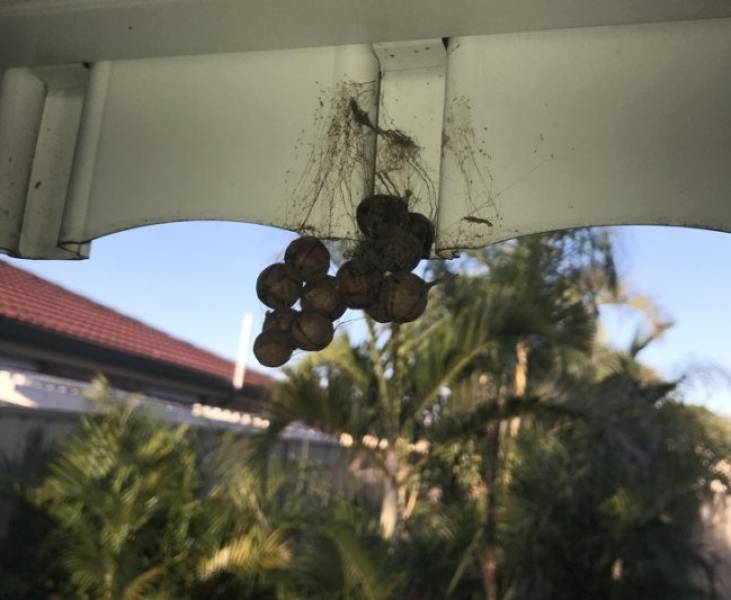 Anyone know what could have made these brown, black striped balls? They all have a little hole in front of them as well. A: It’s an underwater mine. 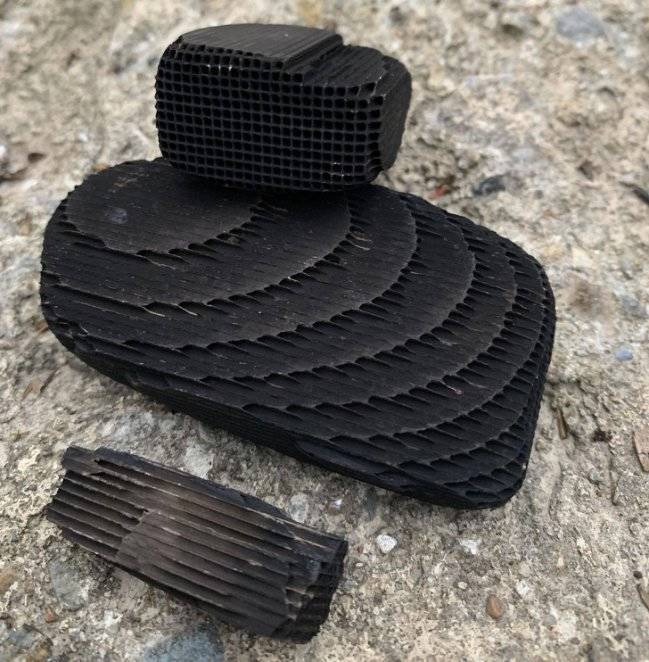 My husband’s truck exploded, this came out

A: That’s a catalytic converter that is supposed to decrease the toxicity of fumes. 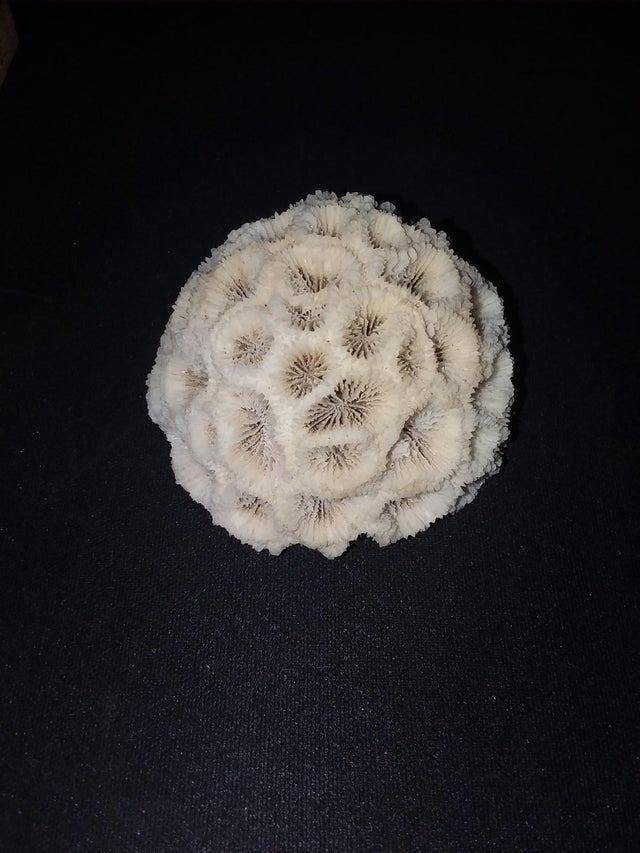 Found in a box of shells. Maybe some type of ocean specimen? Sharp edges almost like slivers and dome shaped. 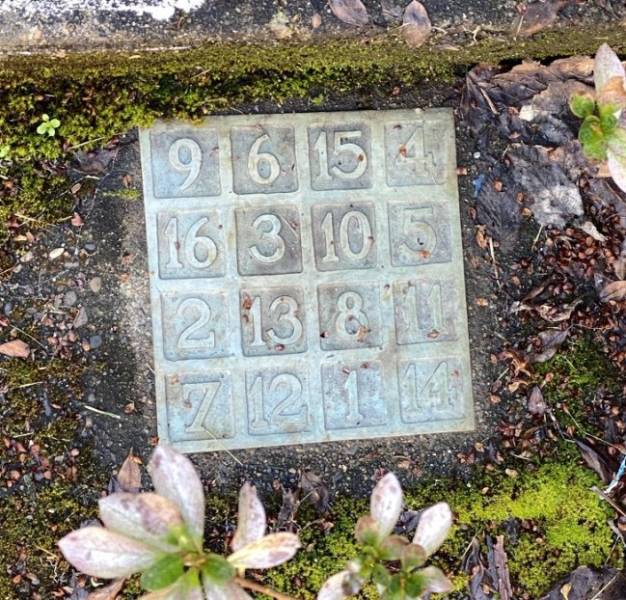 This is a plaque with numbers inscribed on it. It was found on the sidewalk outside a building at my university.

A: It’s a magic square where the sum of numbers in every line is 34. 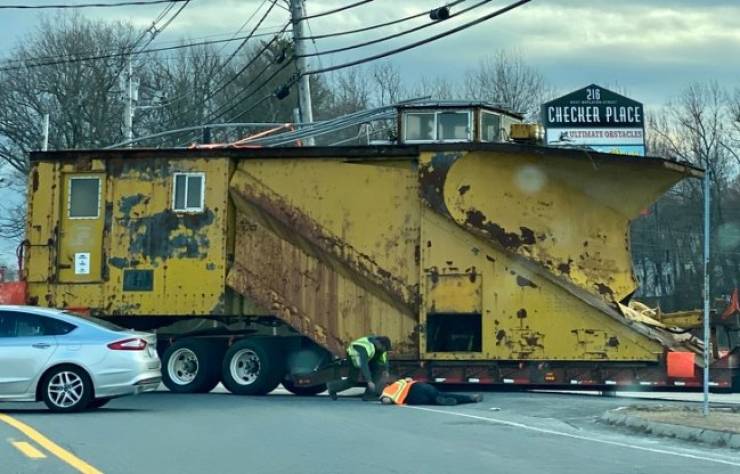 This wide load that got stuck in the street seems to be half-house, half-machine.

A: It’s a machine for cleaning snow off of railroad tracks. 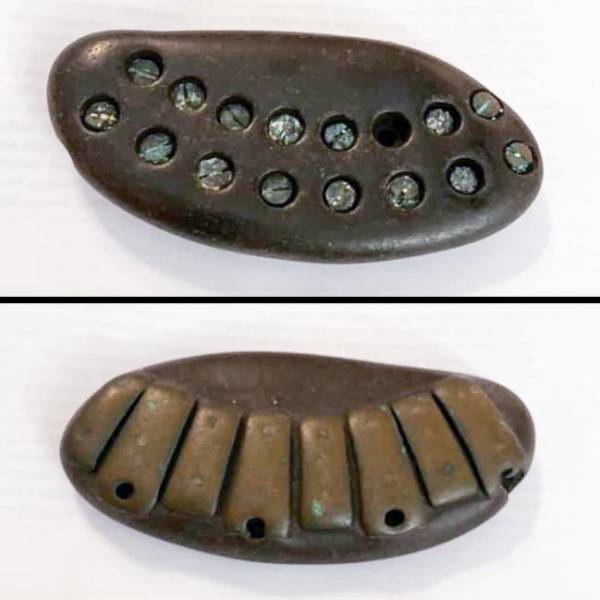 24 years ago, my mom was walking along a beach and found this.

A: It’s an older version of a potentiometer switch that was used in different devices to regulate volume or power. 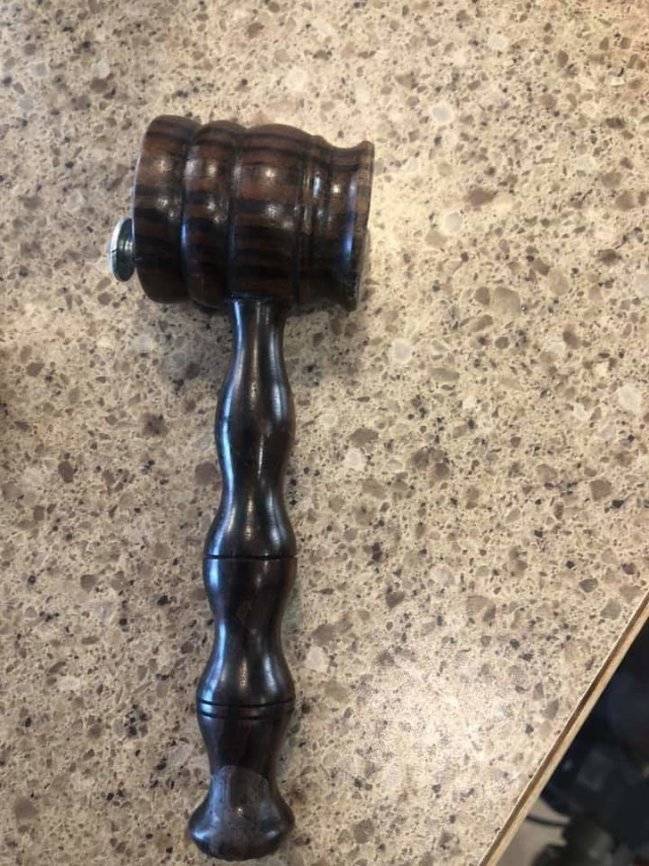 What is this weird thing? A kitchen utensil?

A: A Ugandan bottle opener. 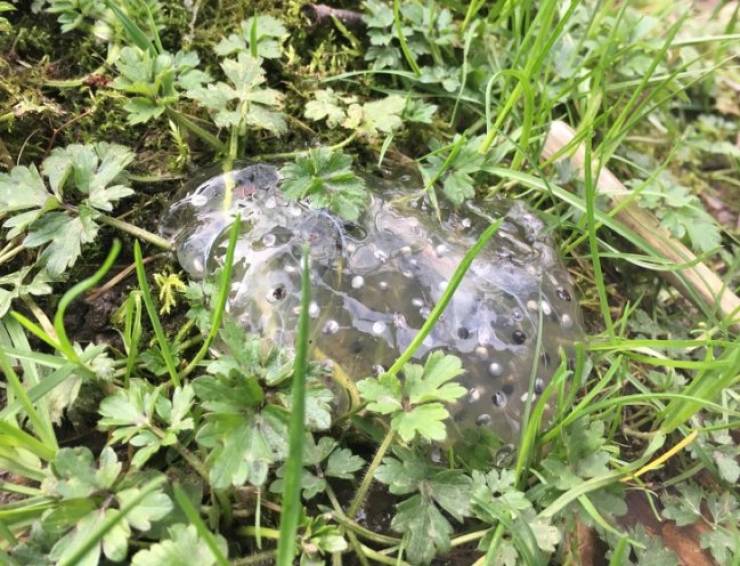 Translucent gelatinous matter with black and white spots, found in the local woodlands

A: It’s a Frogspawn. 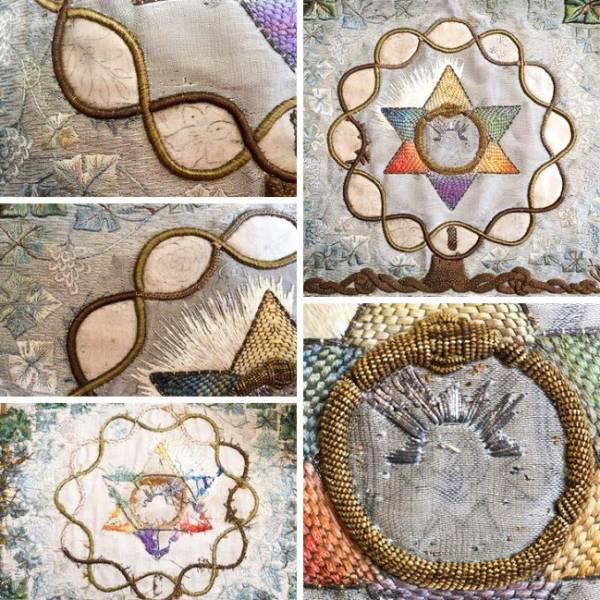 A: It’s an embroidered napkin that is used to cover the bread at dinner on Saturdays. 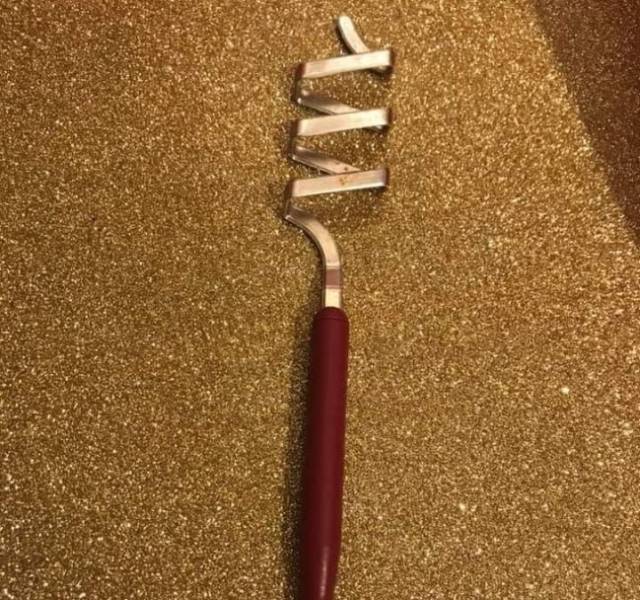 Found this in a kitchen drawer, no idea what it might be.

A: Likely a spaghetti fork. 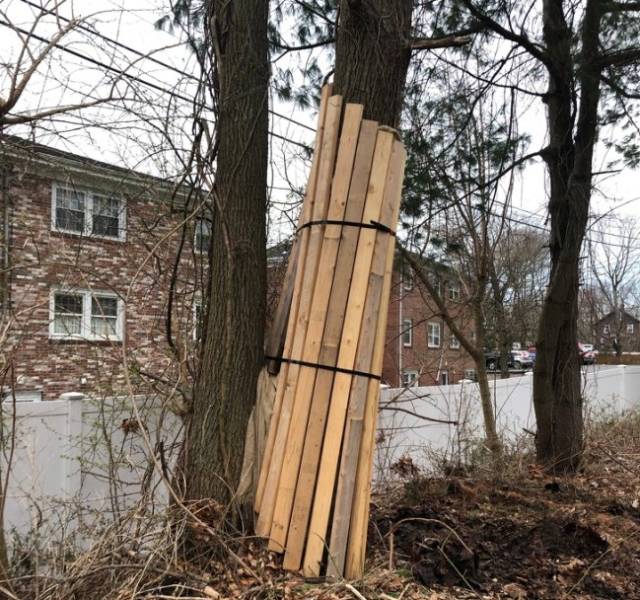 2×4 studs are wrapped around this tree for some reason? Why do they do this?

A: It is sometimes done to protect trees from accidental contact during construction or excavation. 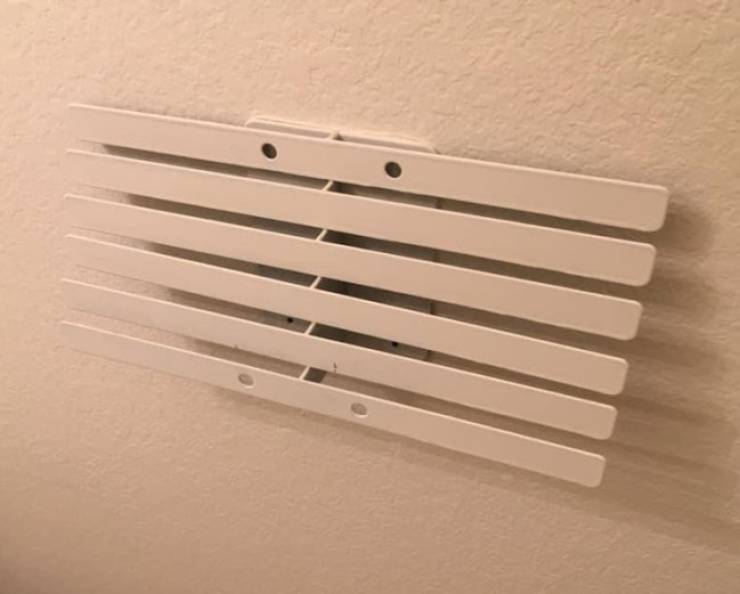 My friend bought a new house, there’s one of these in each bathroom, and they don’t appear to be connected to anything.

A: A magazine holder. 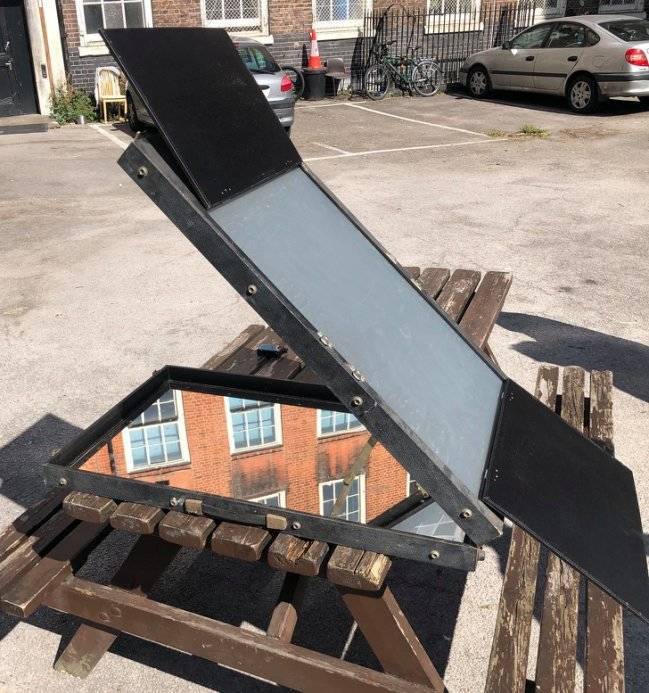 What is this thing? Possibly animation-related?

A: It’s a rear-projection screen for viewing home movies. 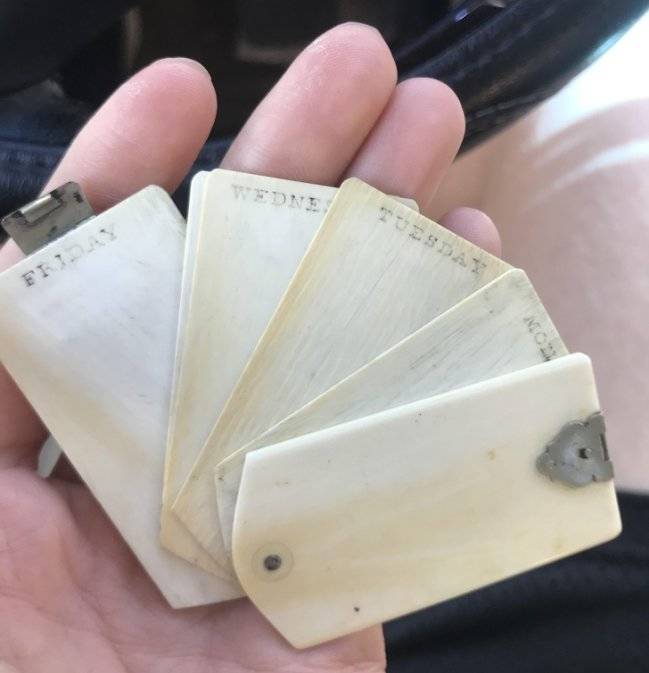 Thin slabs of ivory, with days of the week on the top, found in my closet

A: It’s an aide-memoire— an organizer used in the 13th-14th centuries. 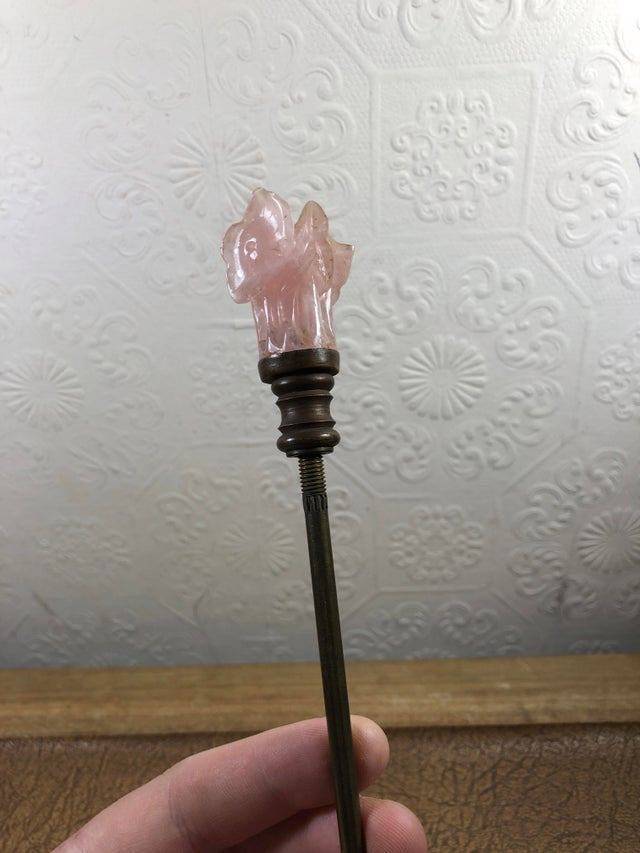 Carved rose quartz in the shape of a lotus. Found on a house clearance

A: Really common style of old Chinese lamp, to have a stick with a crystal poking out of the top. 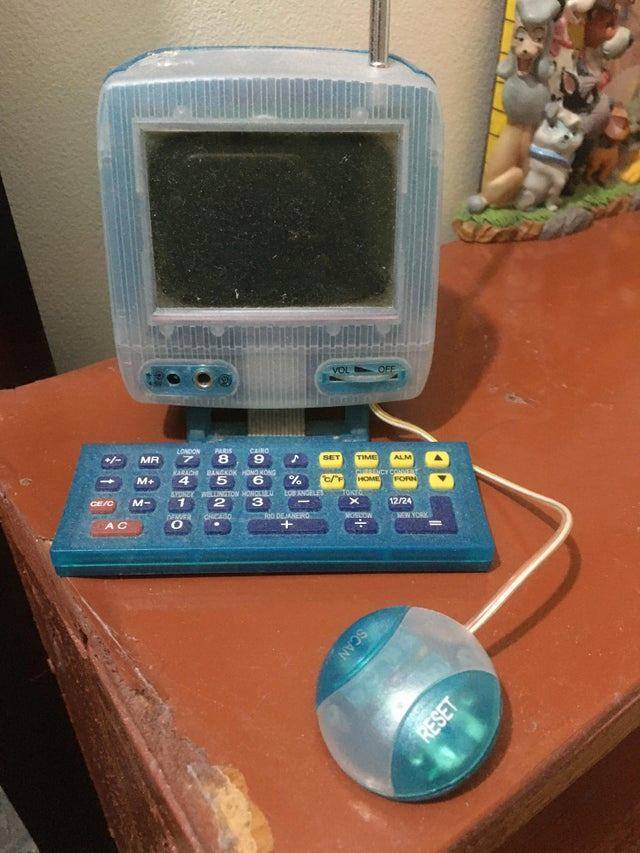 It has been in my house for a very long time. Is it some kind of calculator?

A: Looks like a clock, calculator, radio and, thermometer. 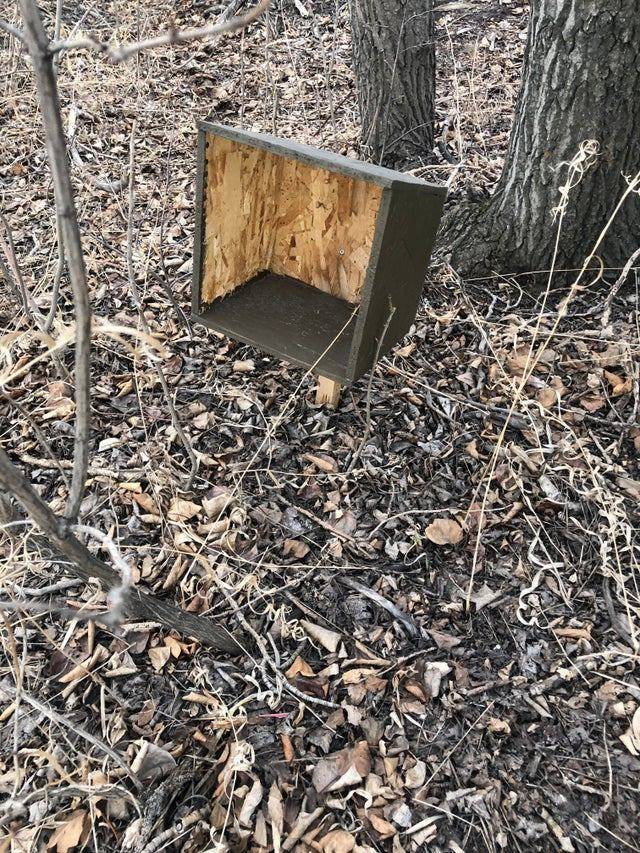 Wooden box on a stick, there are multiple of them lining the river pathway

A: It’s a nesting box for ducks 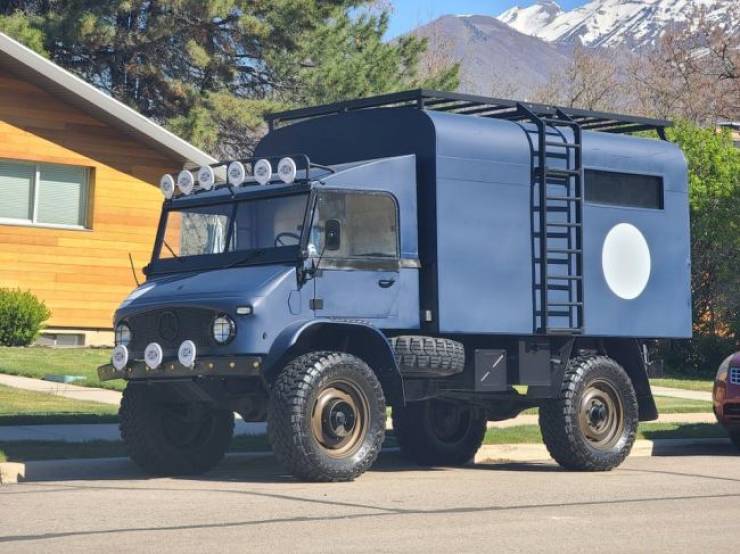 Mercedes heavy-duty armored truck with white dots on the sides, what is it?

A: It’s an Unimog 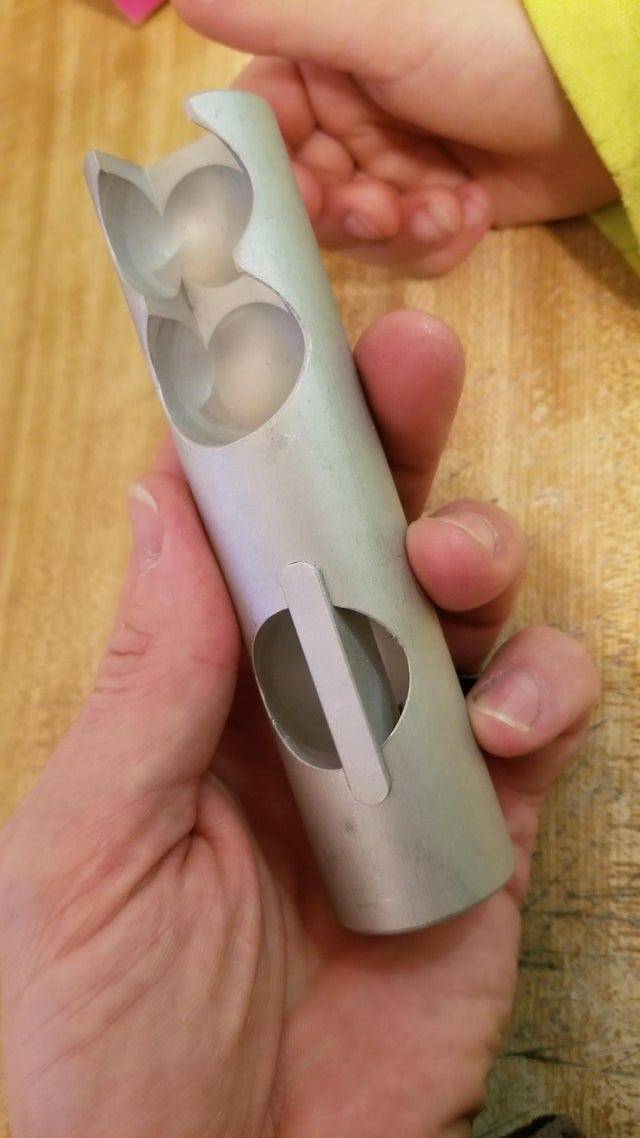 Found among dive gear while going through old stock in a marine store. Also near fishing gear. No idea.

A: This is a repair tool or a jig/fixture for disassembling/reassembling an “omni-swivel”. It is an aftermarket 360-degree swivel used on scuba regulators. The fixture helps hold the oddly shaped bits. I’m a scuba repair tech and have two in my workshop. 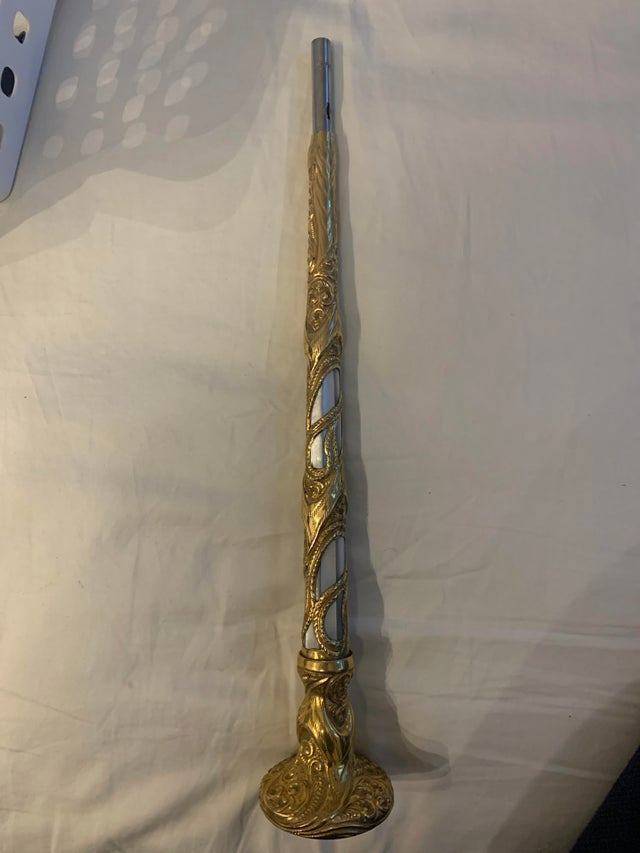 Found this in my room im renting any idea? 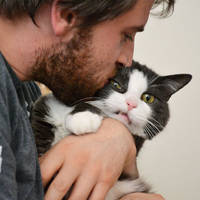 Immanuel 4 month s ago
I absolutely ❤️ these types of posts!! ✌️ Keep it up! Great job!!
Reply
1 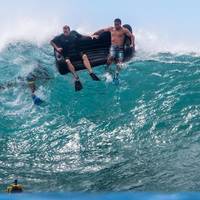 Shedragon61 4 month s ago
Eddie, Dang, didn't notice him till you said something!! 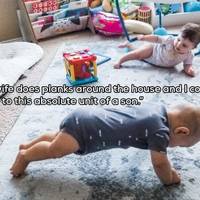