British Coastline Turns Into A Tropical Resort During Quarantine! (10 pics) Even though most people would never expect tropical-looking pictures of the seaside to be coming from the Brits, they did manage to surprise us this time. Mike Woods took these incredible pictures by flying a drone over Portsmouth. He was amazed to see usually murky waters azure blue and crystal clear. 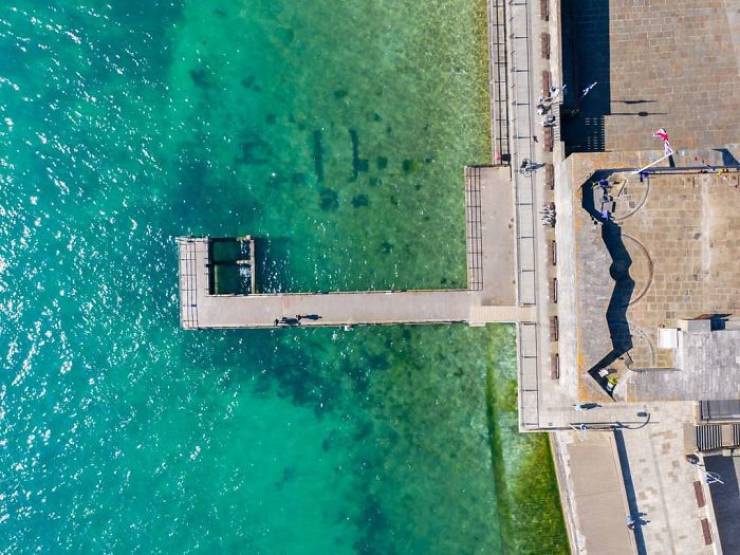 Some people believe the sea around Portsmouth has cleared up due to decreased pollution levels during the coronavirus lockdown. It’s not necessarily the case, but the locals are happy about this change despite the possibility of it being temporary. 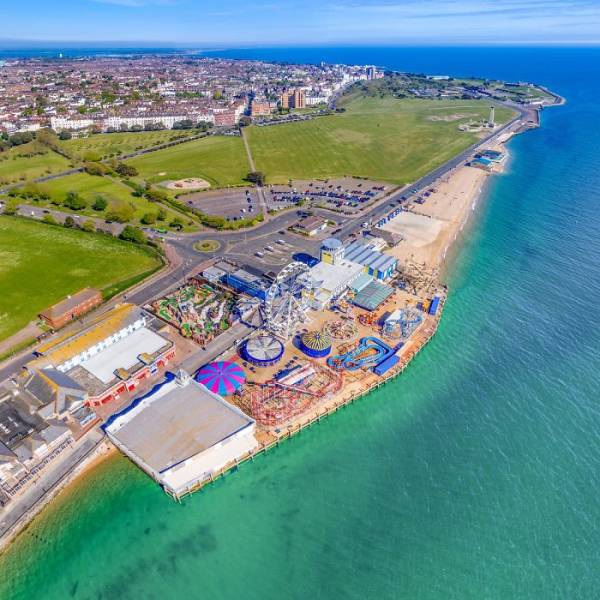 It could be pretty accurate, since the color of the sea depends largely on how many particles are in the water, so the more it is affected by car pollution, boat traffic, and other human activity, the more particles get into the water and change its hue, making it appear darker and murkier. 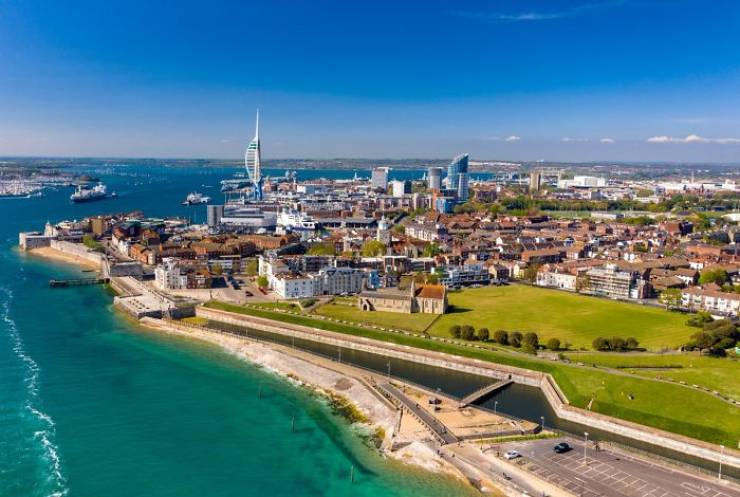 Mike Woods, who took these aerial shots of azure blue seas near Portsmouth, said: “There has been a lot of talk about the color of the water in the area recently and I think the perception is, nature is thriving.” 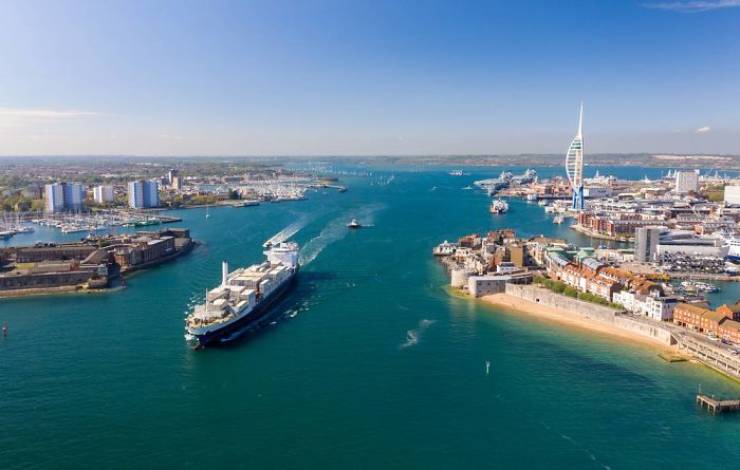 “It’s beautiful to see it and it looks like you are in a different country down there, it really does. It’s phenomenal,” he added. We’ve never, ever seen the water look this clear before, it’s lovely.”

However, the water could just appear cleaner with fewer people and boat traffic to disturb its stillness 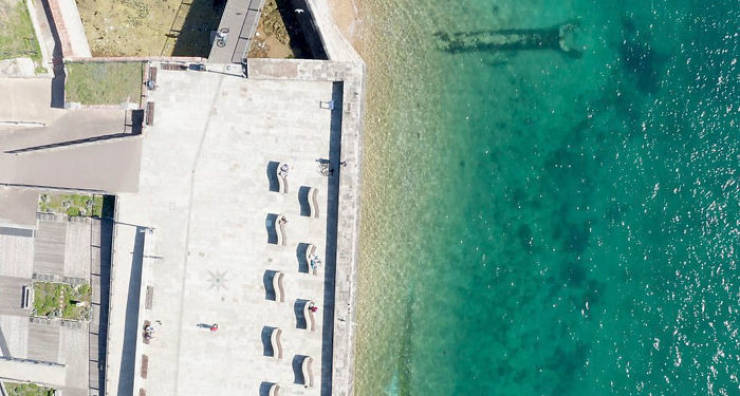 Looking at the prospects of keeping the British coastline as tropical as it looks now, it would seem people should just leave it alone for good, not only during the lockdown, as scientists explain that murky waters are caused by the concentration of particles in them.

Despite the good news about the tropical-looking British coastline, waters of Venice clearing up, and even the ozone layer fixing itself, assuming that all the environmental problems of the world will fix themselves within a couple of weeks of human inactivity and will stay fixed is a little bit over-optimistic. It doesn’t mean we shouldn’t enjoy it while we can, though!

The murkiness was most likely caused by car pollution, water traffic, and human activity 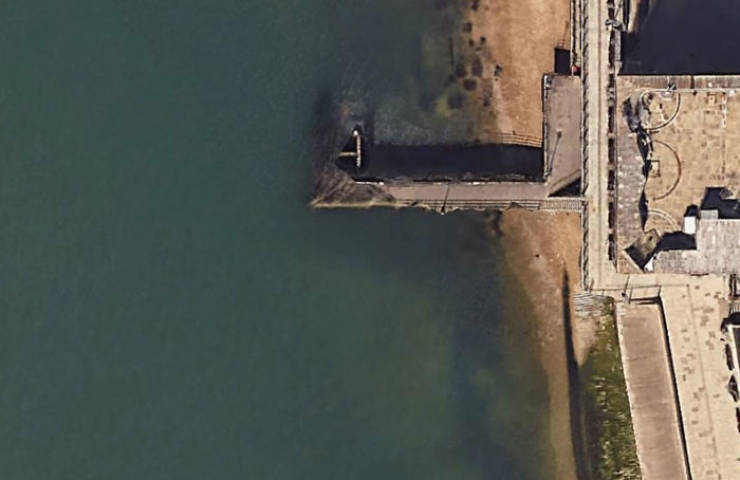 Here’s how people responded to the photos 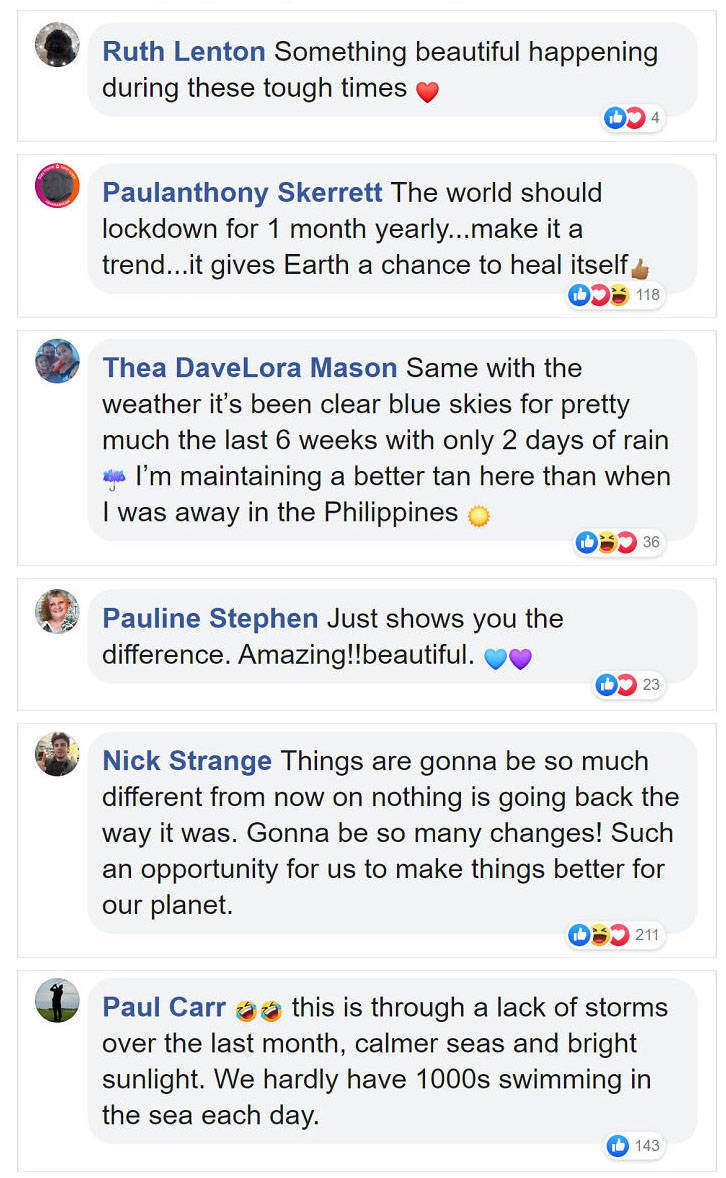 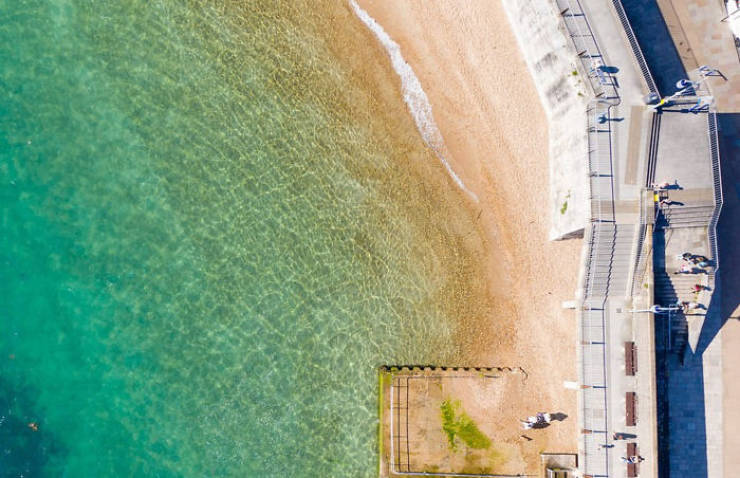