This Australian Graffiti Artist Is Obsessed With 50 Cent! (15 pics + 1 gif)

50 Cent loves to relentlessly troll anyone and everyone. But graffiti artist named Lushsux has recently turned the tables on the rapper by painting giant murals of him mashed up with other celebs, like Taylor Swift (aka Swifty Cent), Post Malone and Donald Trump, as part of his project “50 Month”.

The elusive artist’s most recent rendition of 50 Cent has him portrayed as Tekashi 6ix 9ine, a fellow rapper who broke the street code when he became a snitch. “Here is the face I imagine Fiddy makes each morning when he sees I’ve done another wall,” Lushsux joked on Instagram. 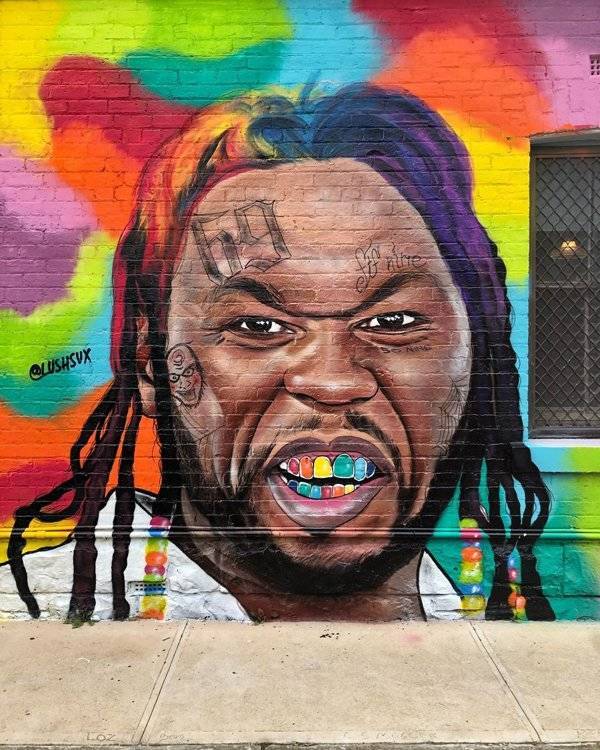 Now a lot of people might find him annoying, and his music isn’t too great anymore, but 50 Cent says it like it is. You have to respect that. And his work on TV shows like Power and more recently For Life is pretty incredible. Plus, I wouldn’t want to be on his bad side. Just ask Ja Rule how that turned out… 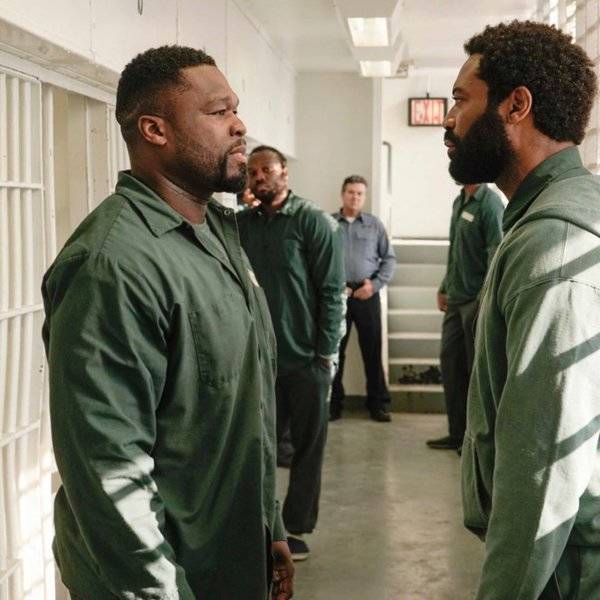 And speaking of Ja Rule, he just had to hit up Lushsux in his DMs. 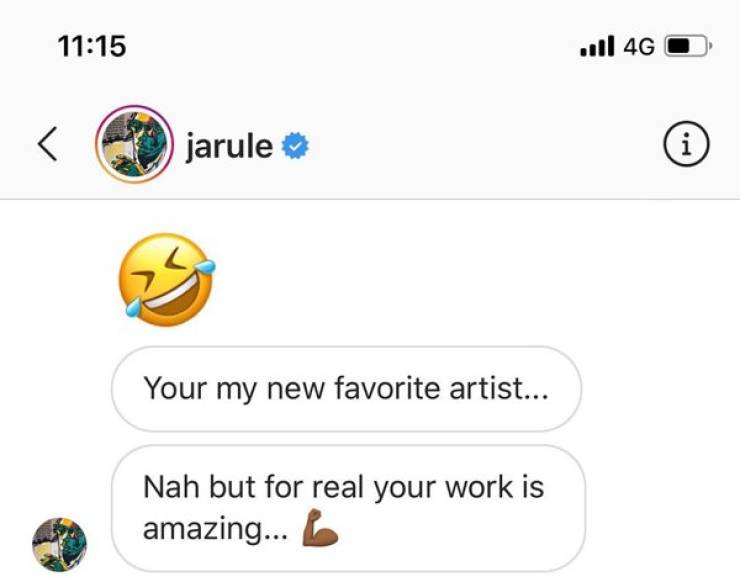 50 has given credit where credit is due though. Reacting to a painting of him without teeth, the rapper commented, “This is some [email protected]#t man, but how the hell is he doing it so fast. Alright he’s talented, but why the [email protected]#k he pick me.” 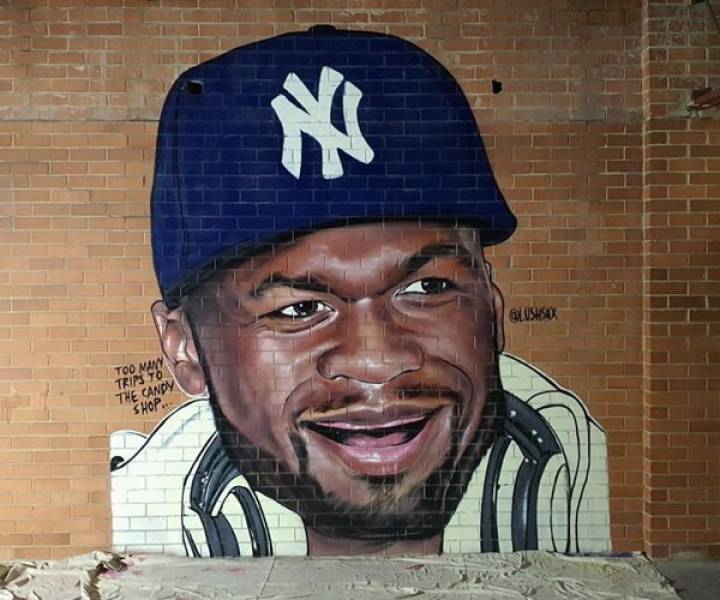 Here are some of the other 50 Cent murals Lushsux has done. 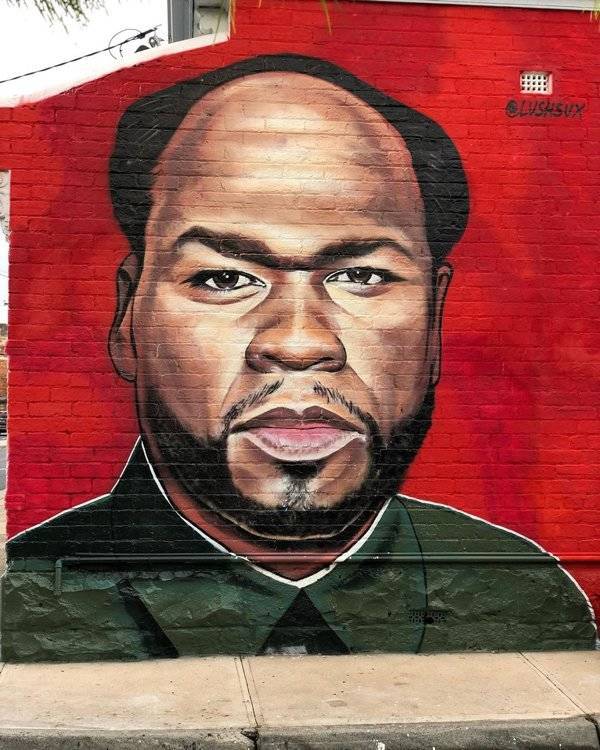 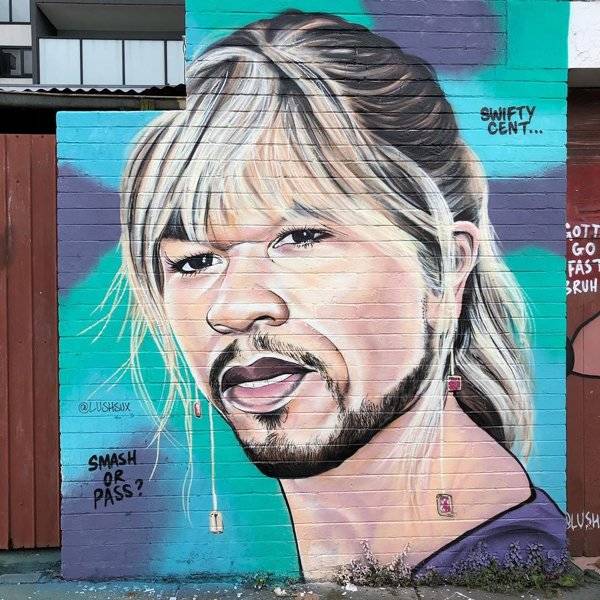 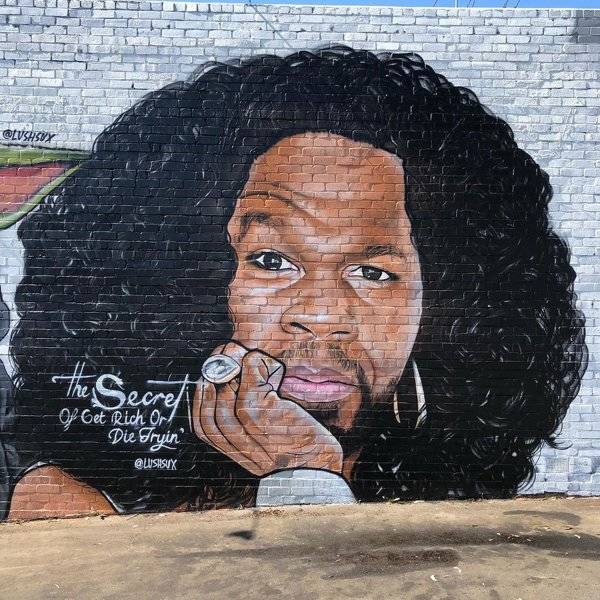 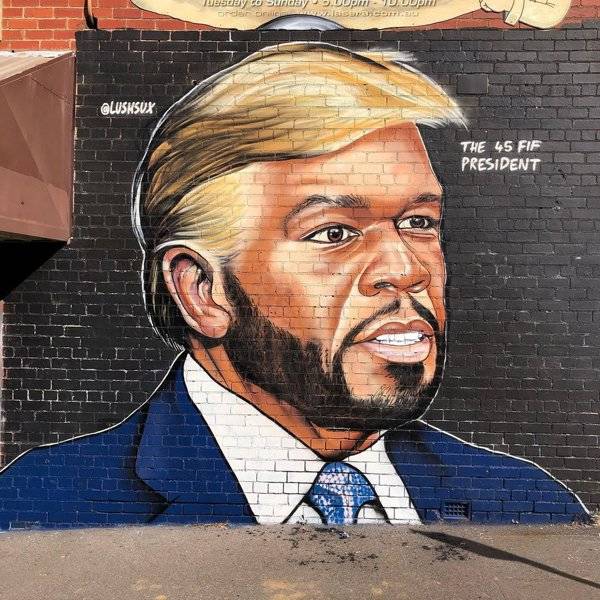 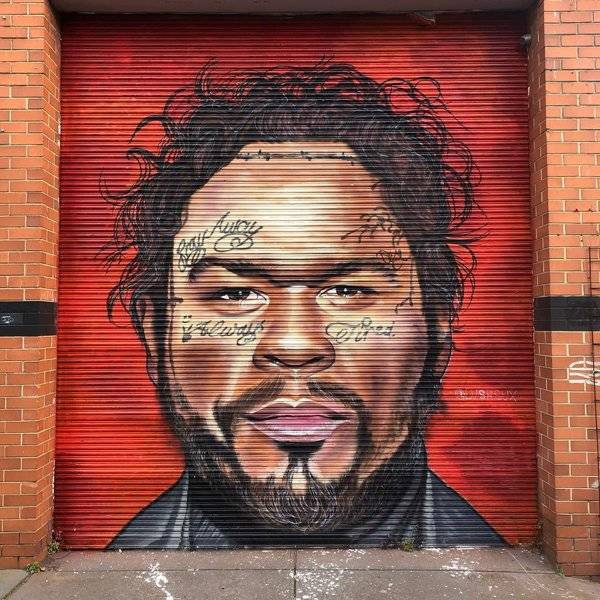 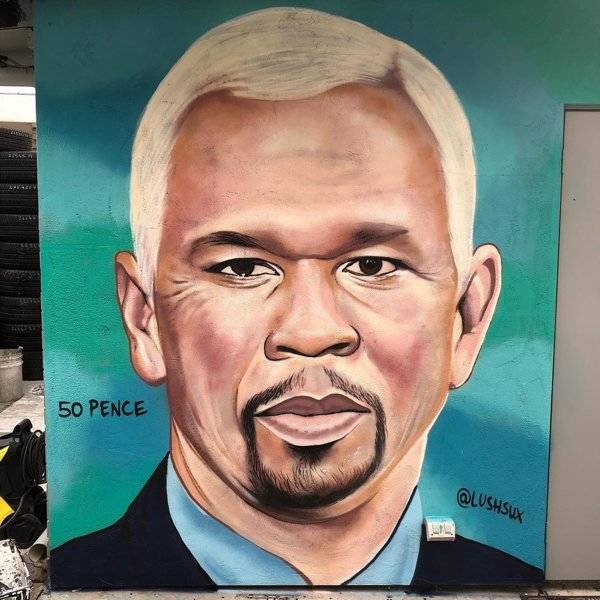 Outside of “50 Month”, the graffiti artist has also done some other amazing mashup murals. Here are a few of them. 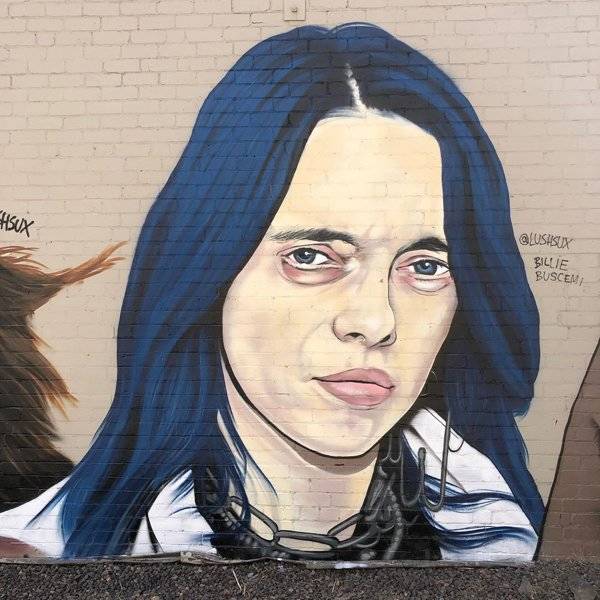 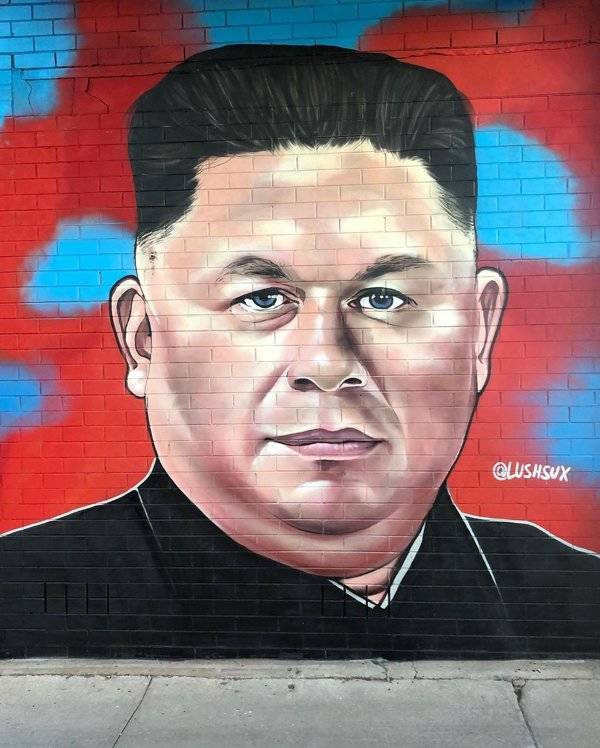 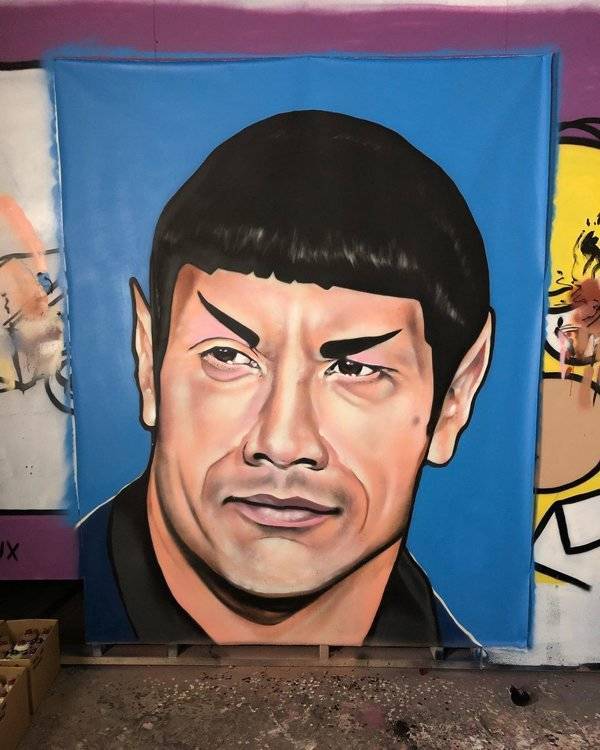 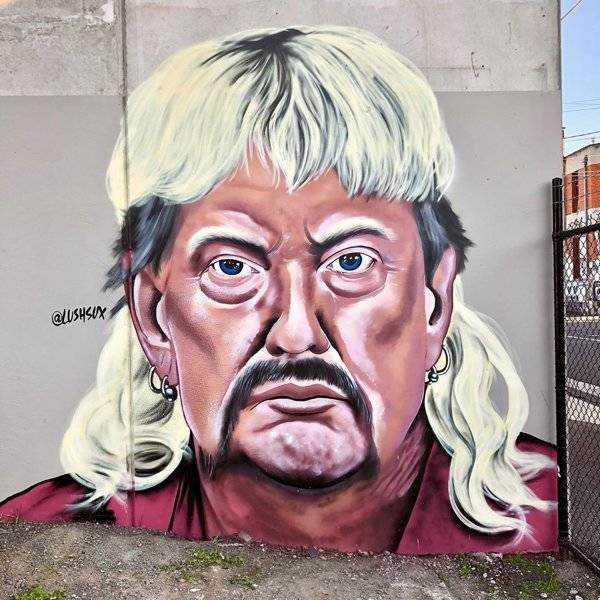 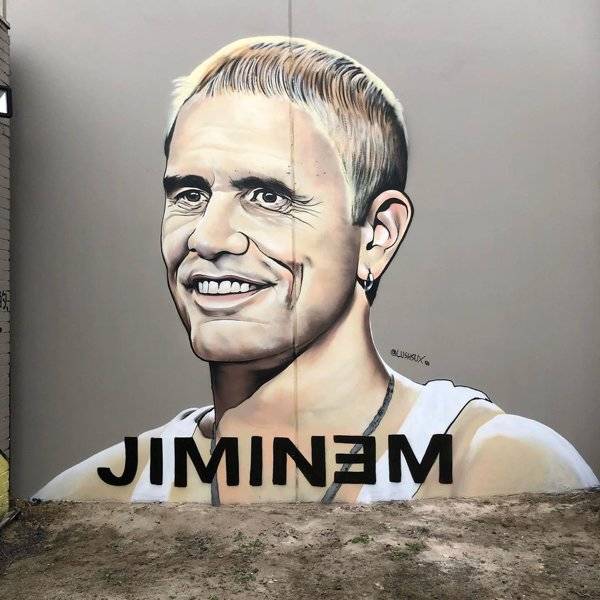