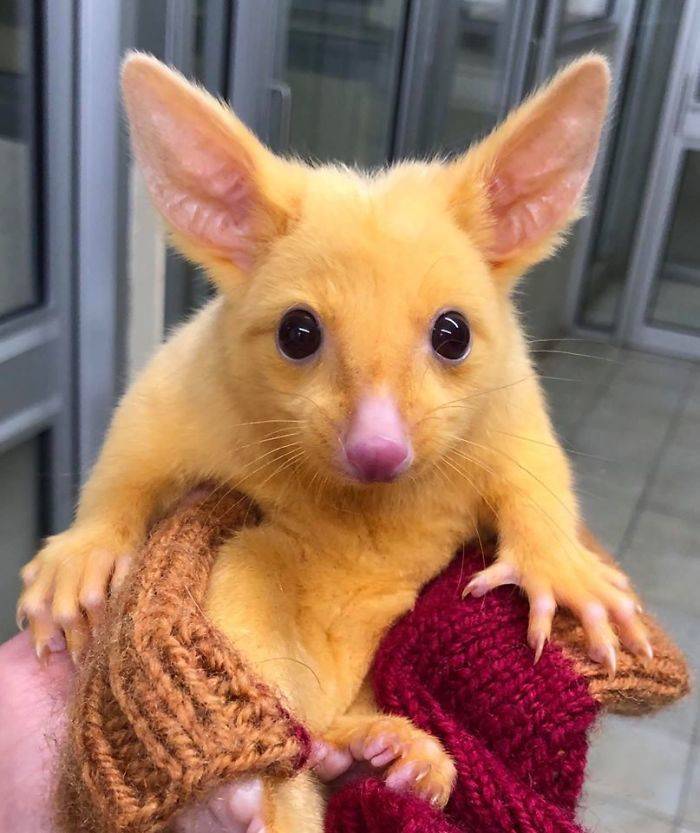 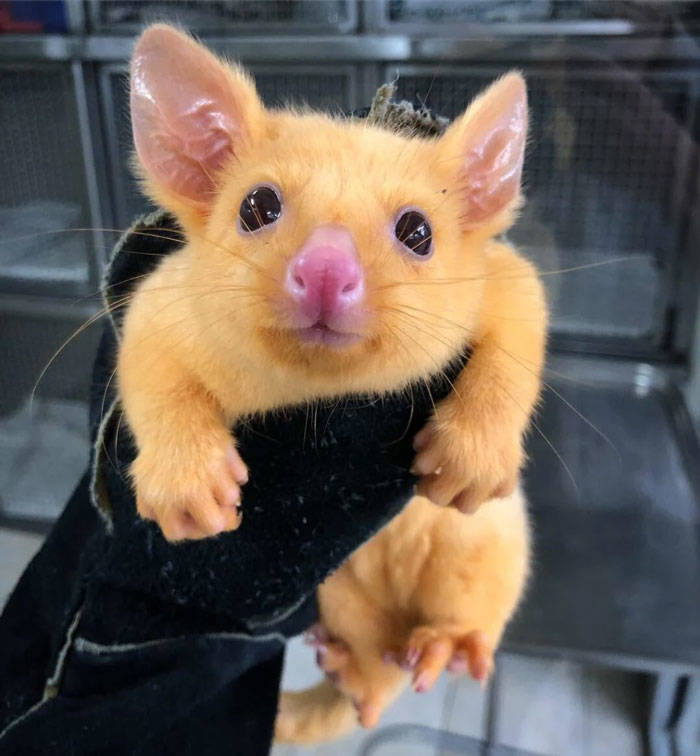 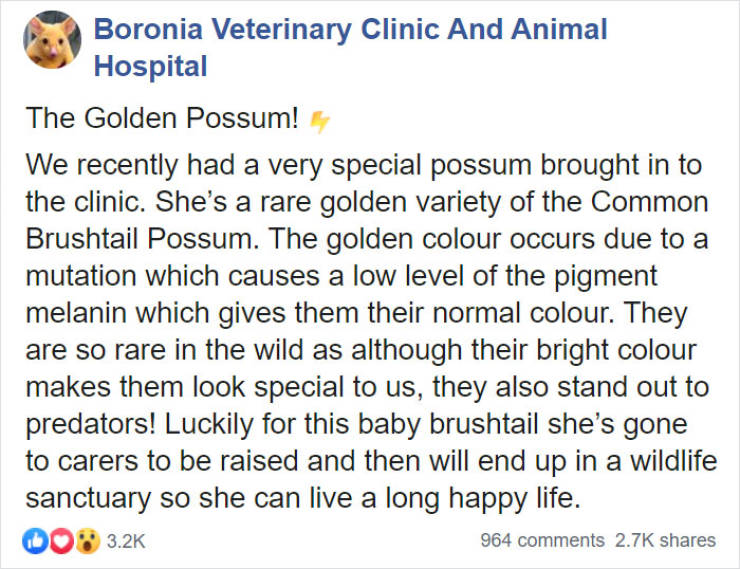 The clinic in Boronia, Australia announced the news about their very special resident on Facebook 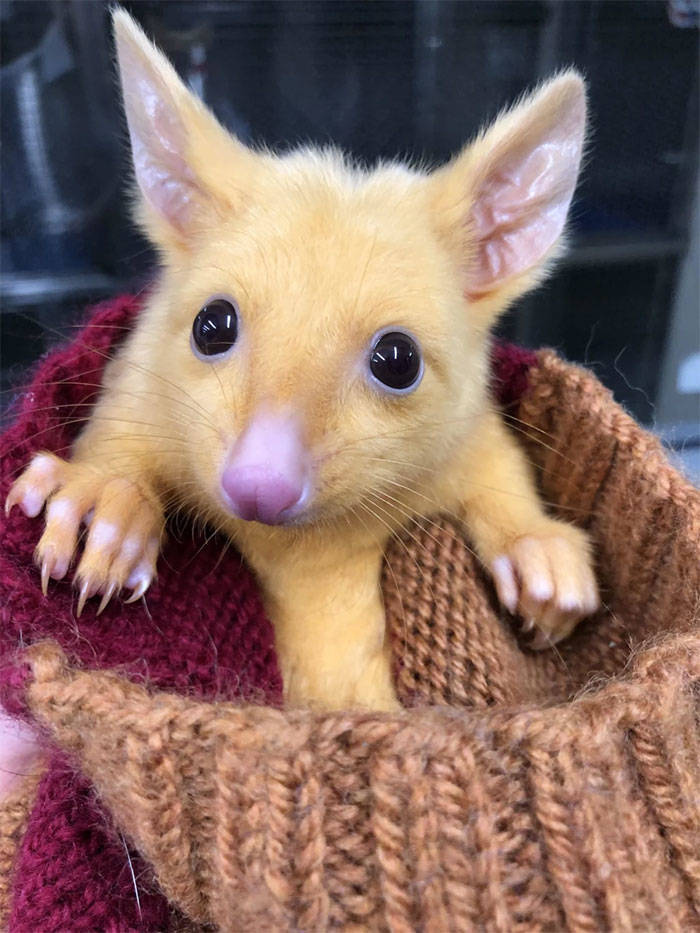 Pikachu was found lying on the ground by a concerned rescuer back in 2018. Business Insider reported that she was still a baby at the time—about five months old when she was thought to have fallen from her mom’s back. After spending a night at Boronia Veterinary Clinic, the possum was placed with a wildlife carer. 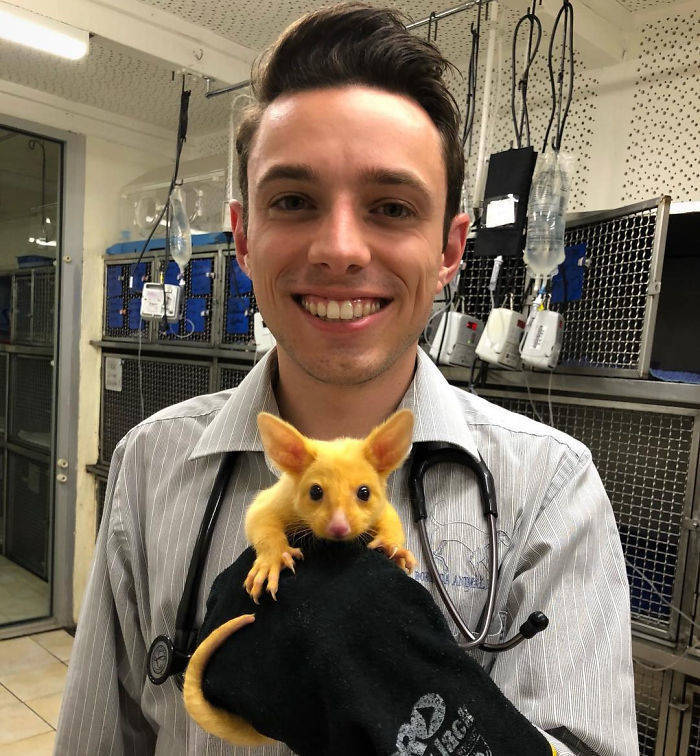 It turns out, there’re more golden possums out there and they’re the cutest little creatures ever 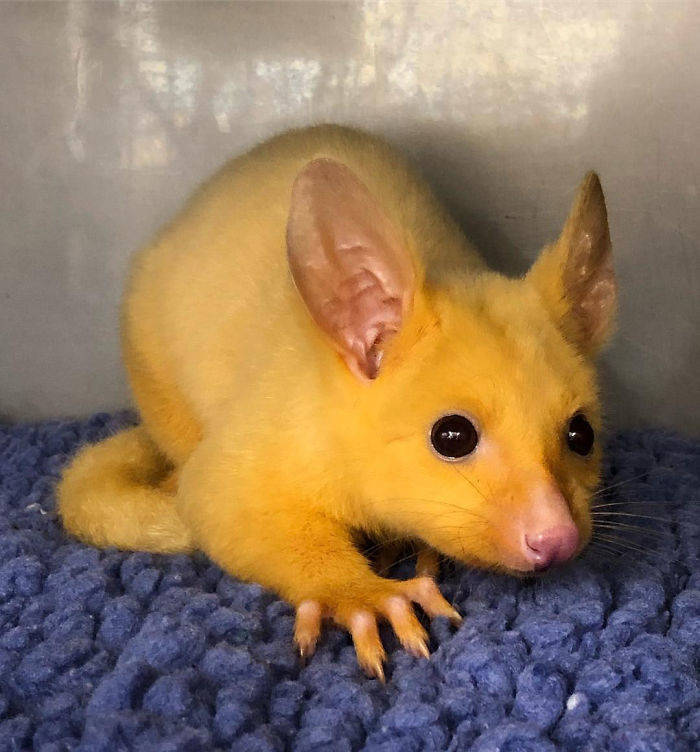 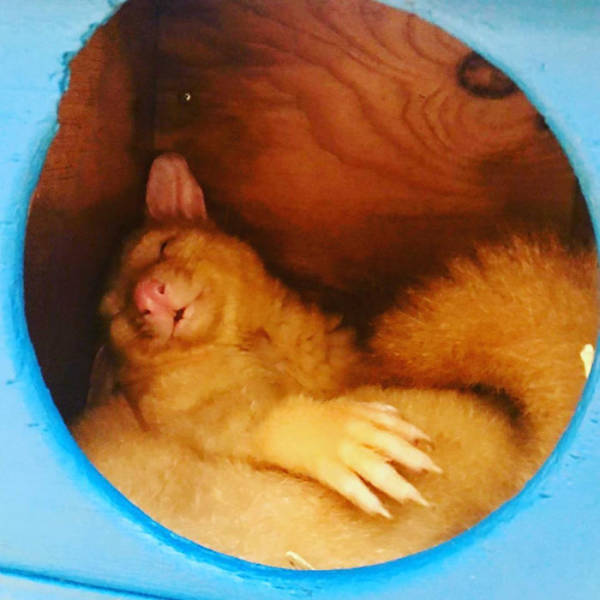 According to Dr. Kath Handasyde from Melbourne University’s School of Biosciences, unusual colors like this may look beautiful to us, but cause danger to the animal in the wild. “One of the issues with unusual colors, particularly if they are pale, is that this is a nocturnal animal and if they are pale, they are obvious to predators like an owl,” she told The Age. 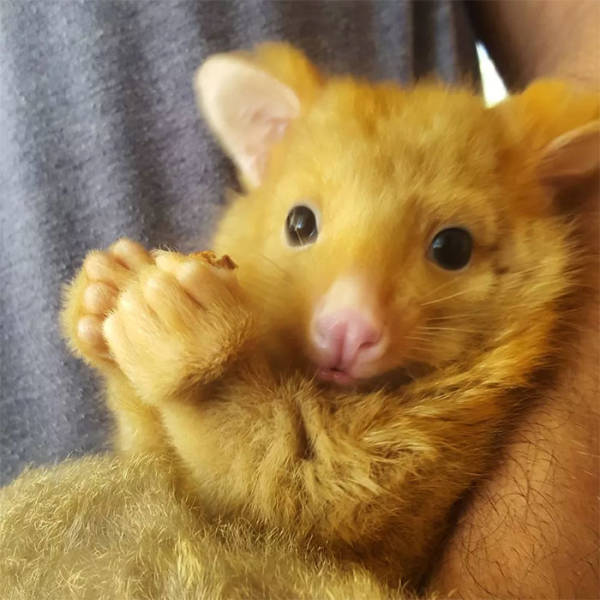 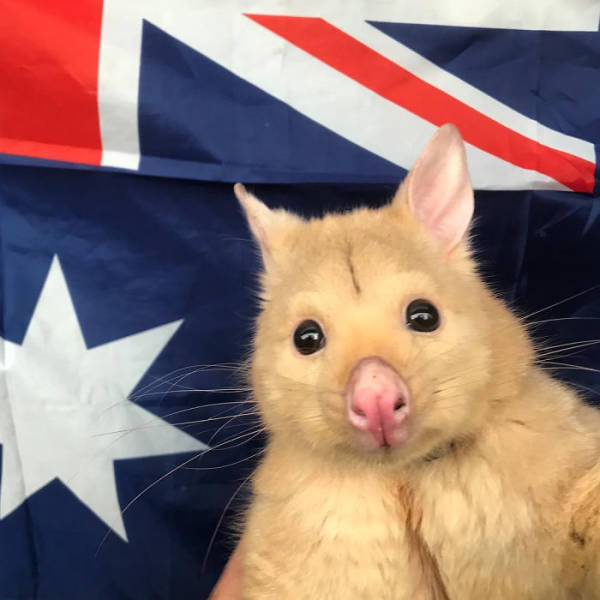 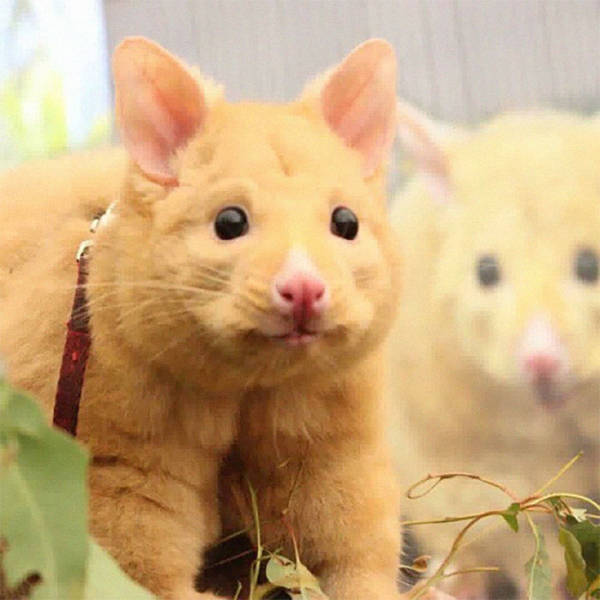 Caroline Dazey from the non-profit Wildlife Victoria said that there are more golden possums found in the state, especially on Melbourne’s fringes. “We do get calls about them, there are little pockets of them in Victoria.” However, the volunteers keep their location secret in order to keep them safe. 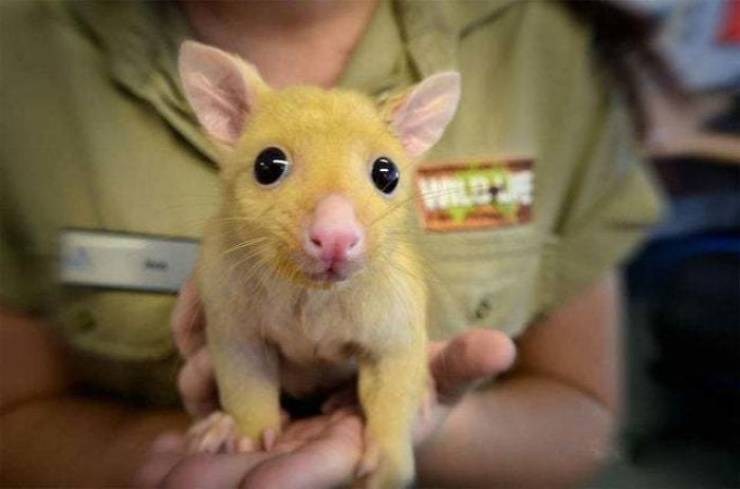 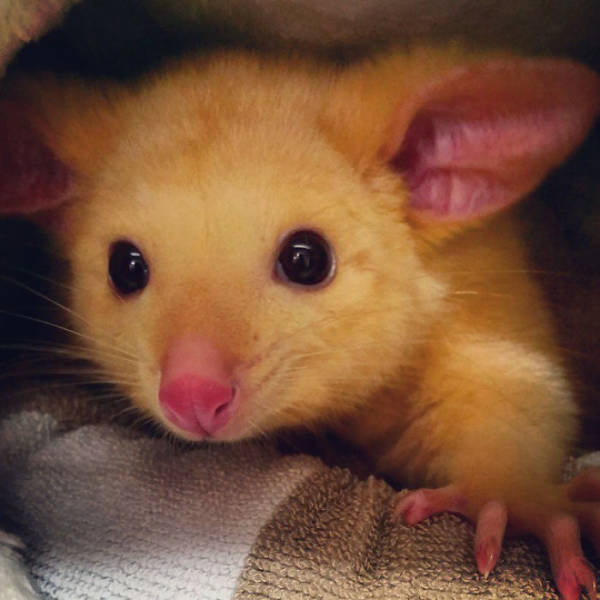 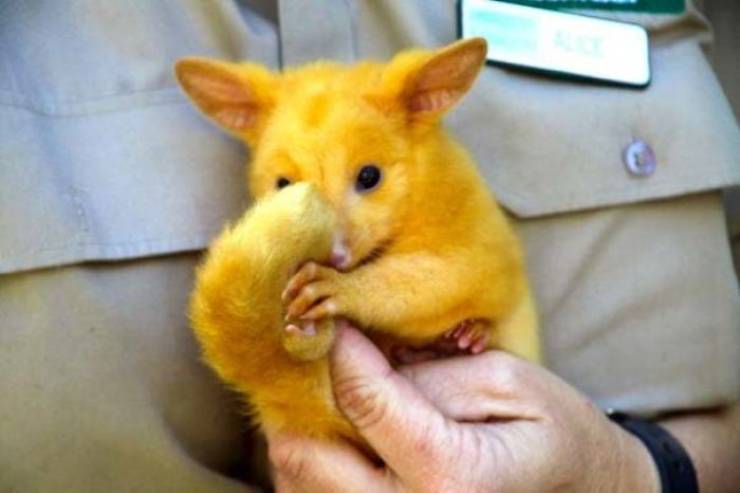 The brushtail possum (Trichosurus vulpecula) is one of the most widespread species in Australia, found throughout the eastern and northern parts of the continent, as well as some western regions, Tasmania, and a number of offshore islands. 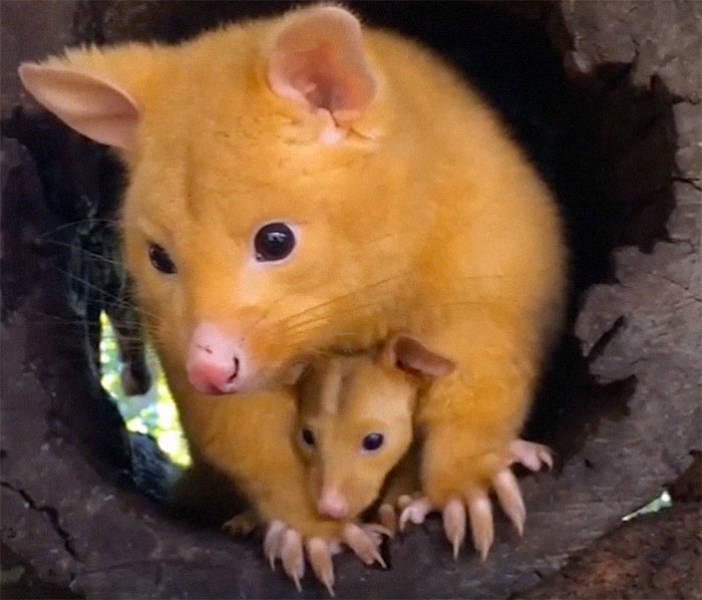 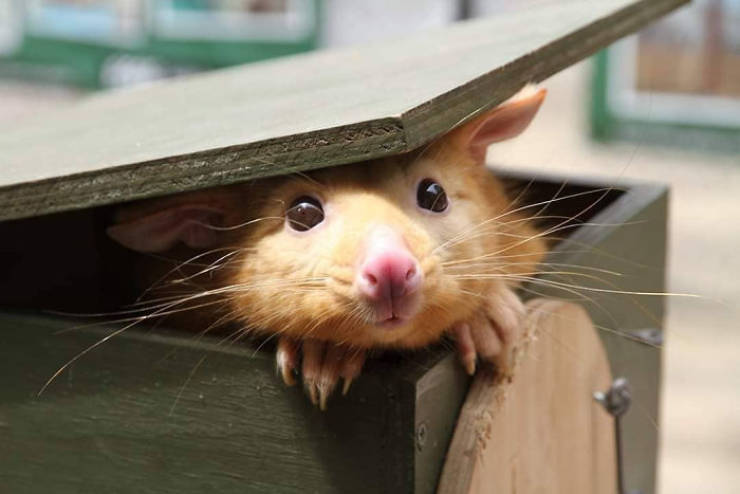 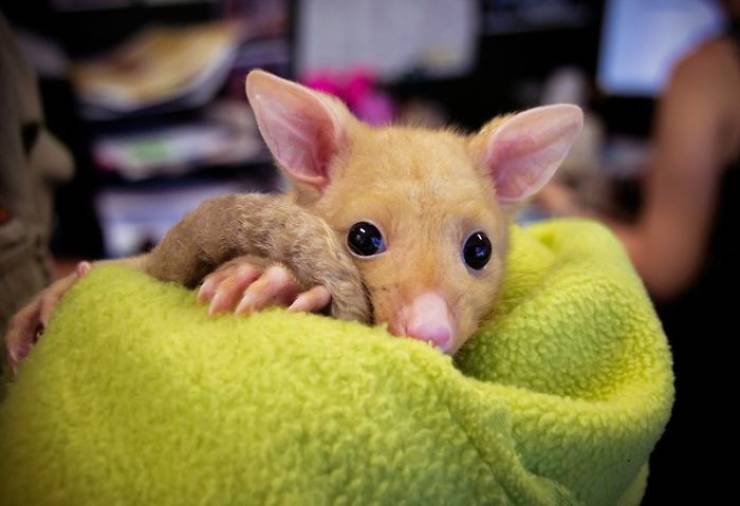 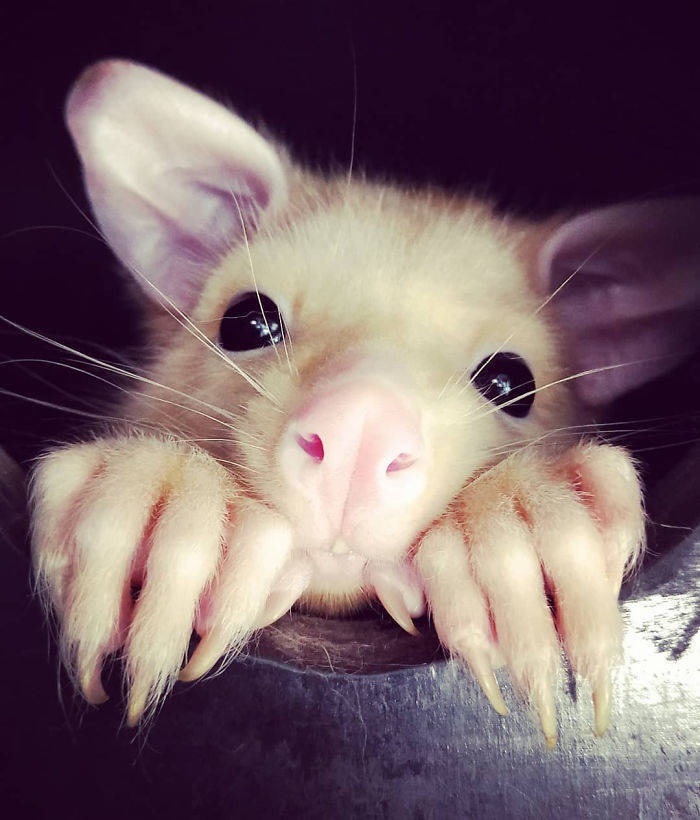 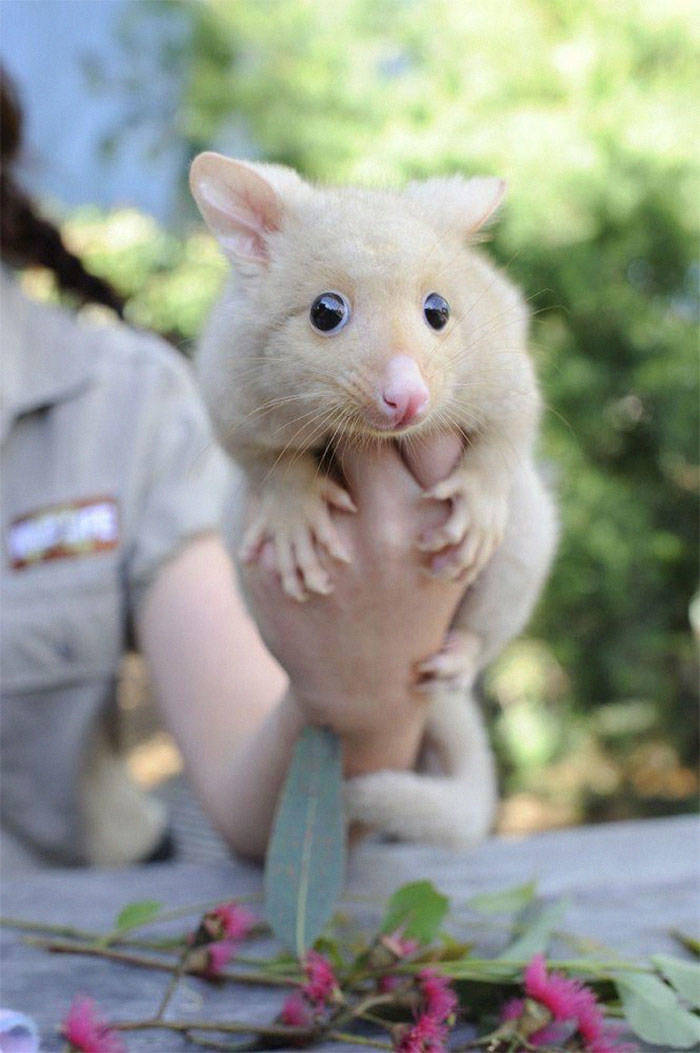 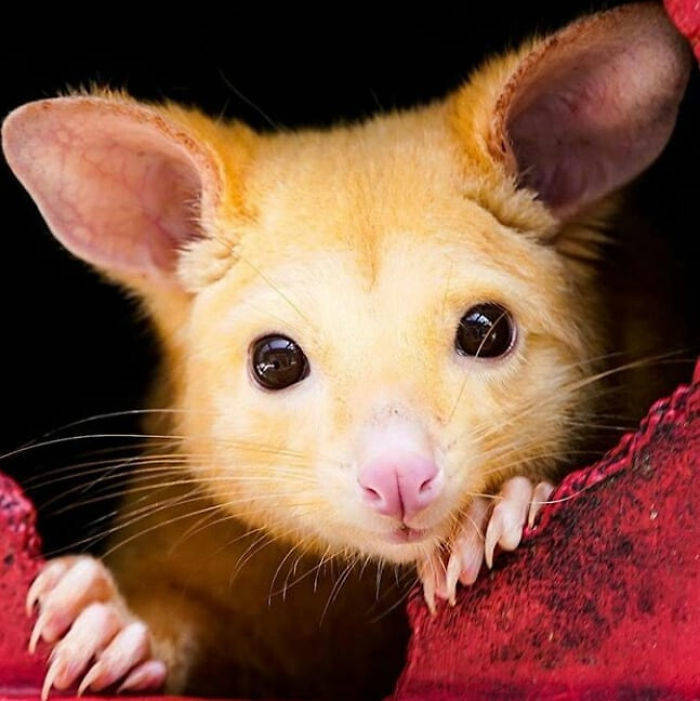