Real Estate Agents Asked For Photos Of This Man’s House, And He Delivered… (18 pics) 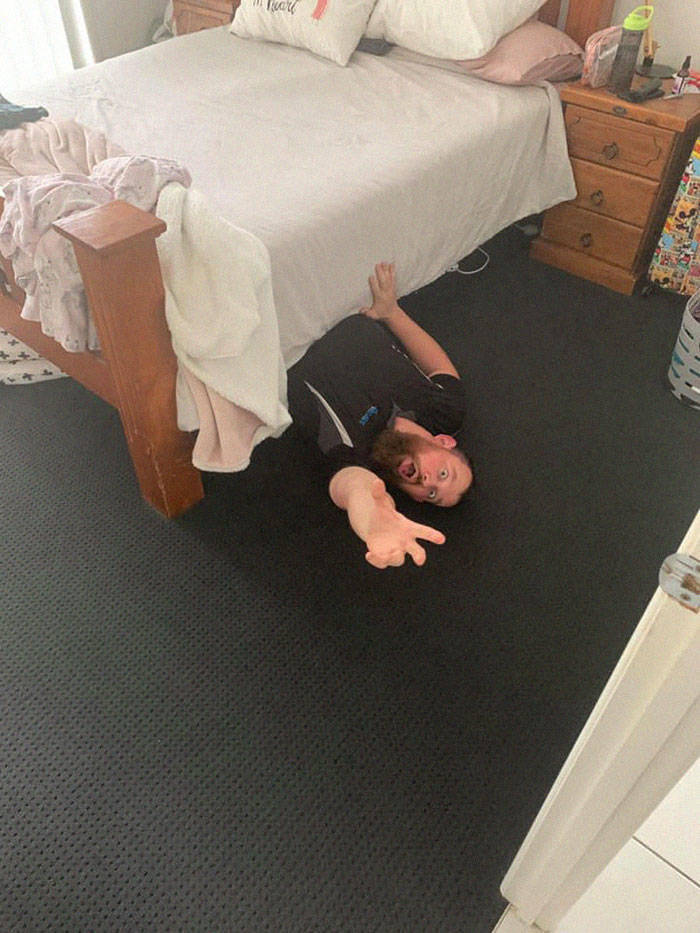 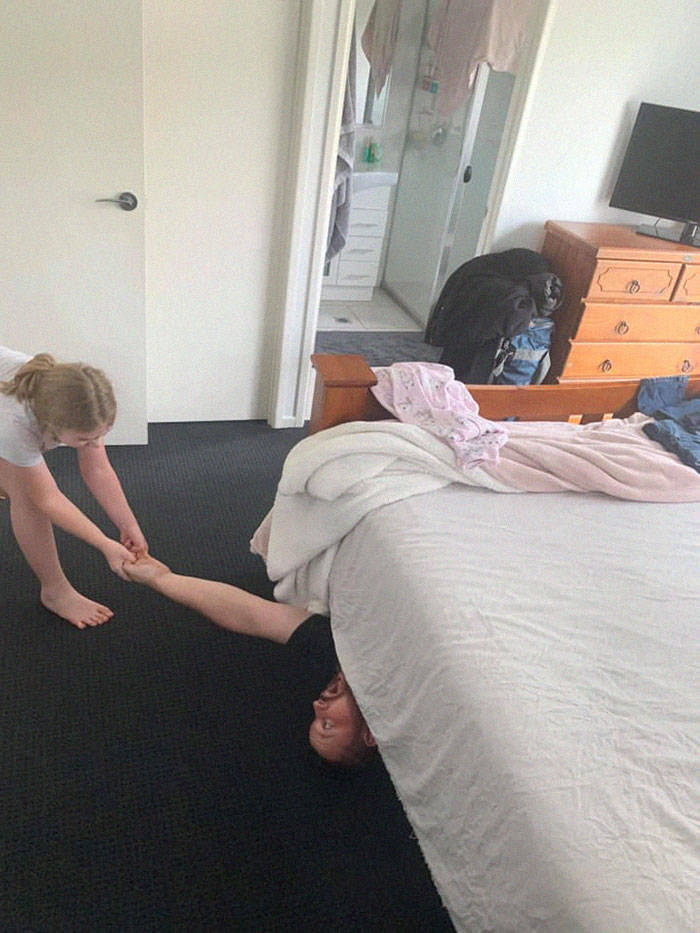 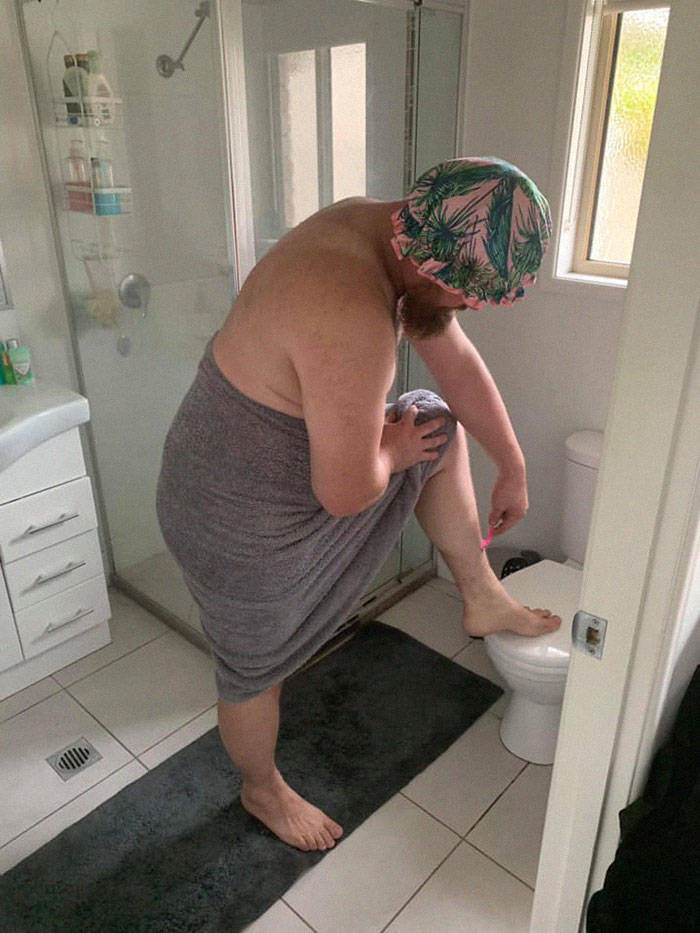 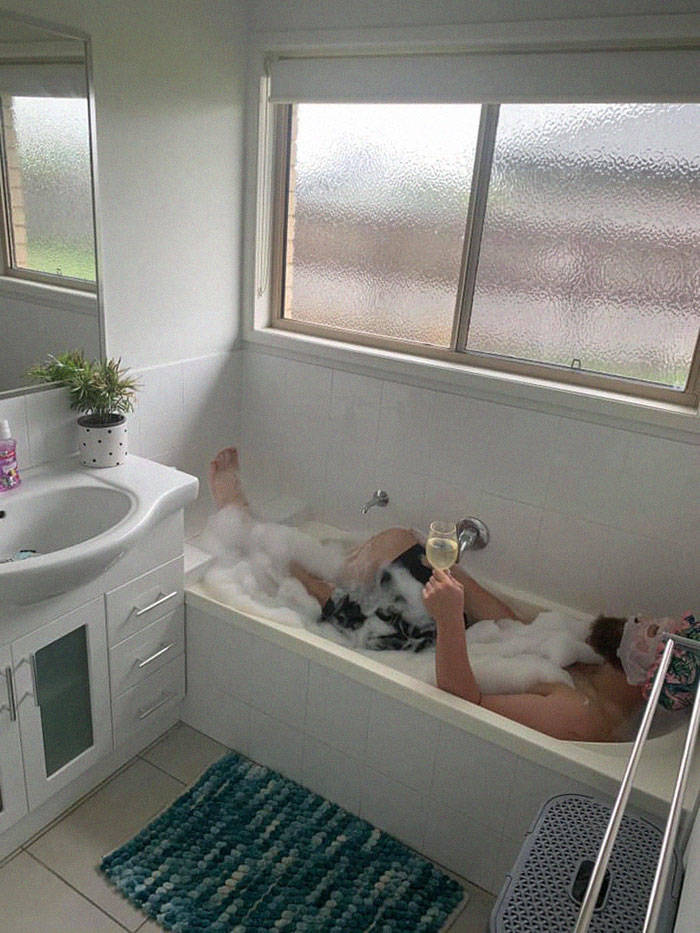 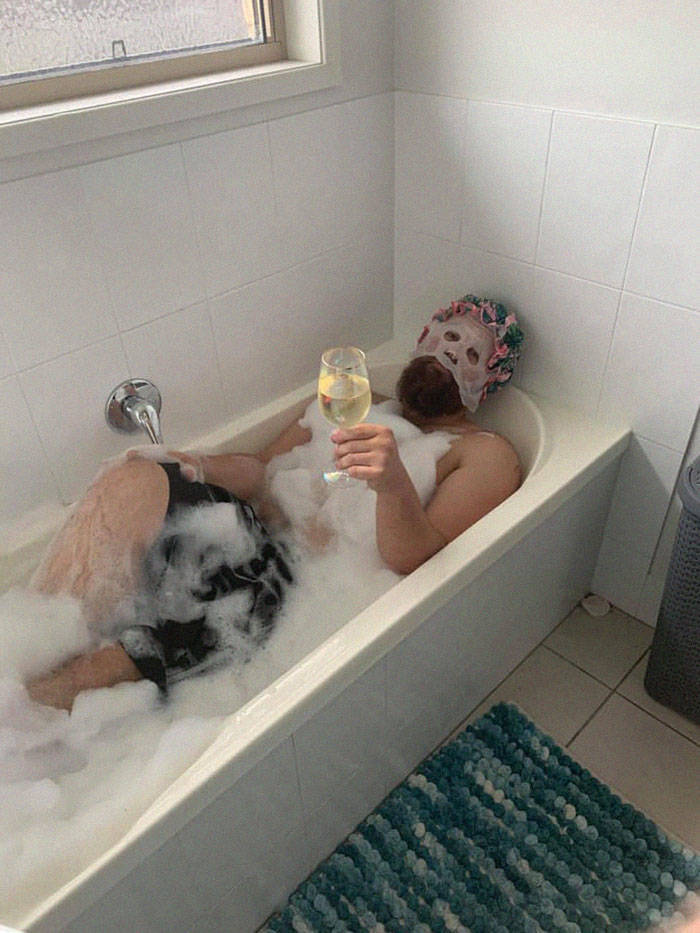 Tim told us that the quarantine has been rough for him and his family. “I’m still working, luckily, but even that has had major changes with strict rules, limitations, and practices. But my partner and daughter have been confined to the house and homeschooling and trying to run her handmade business,” he said. 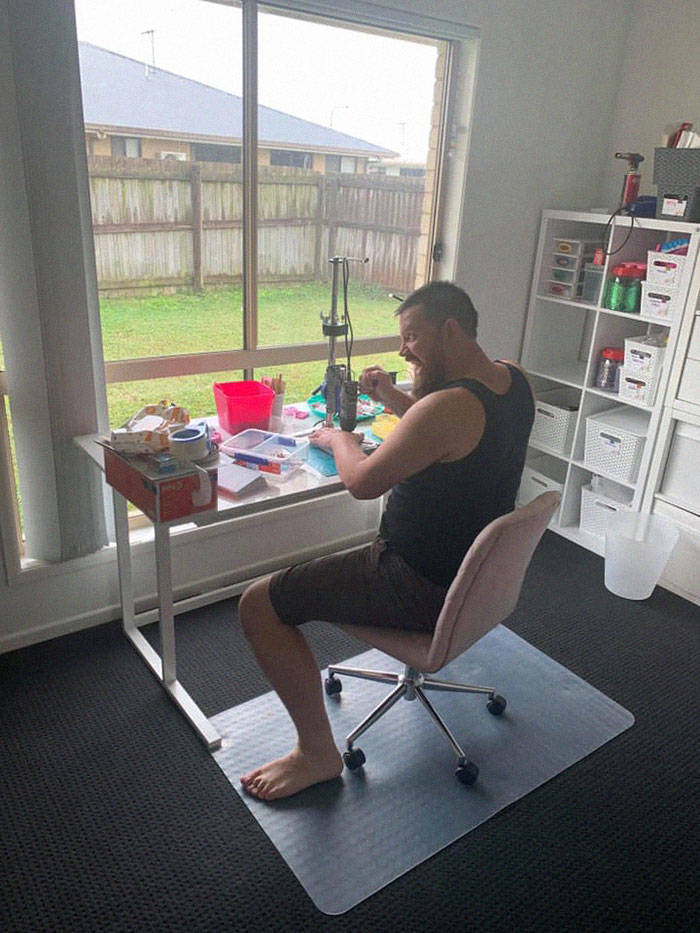 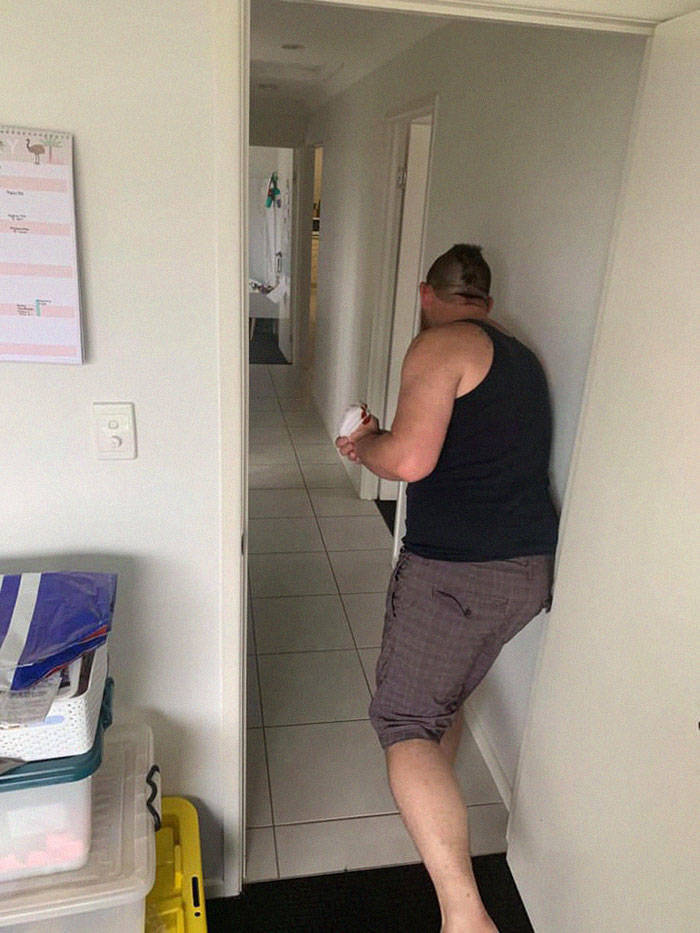 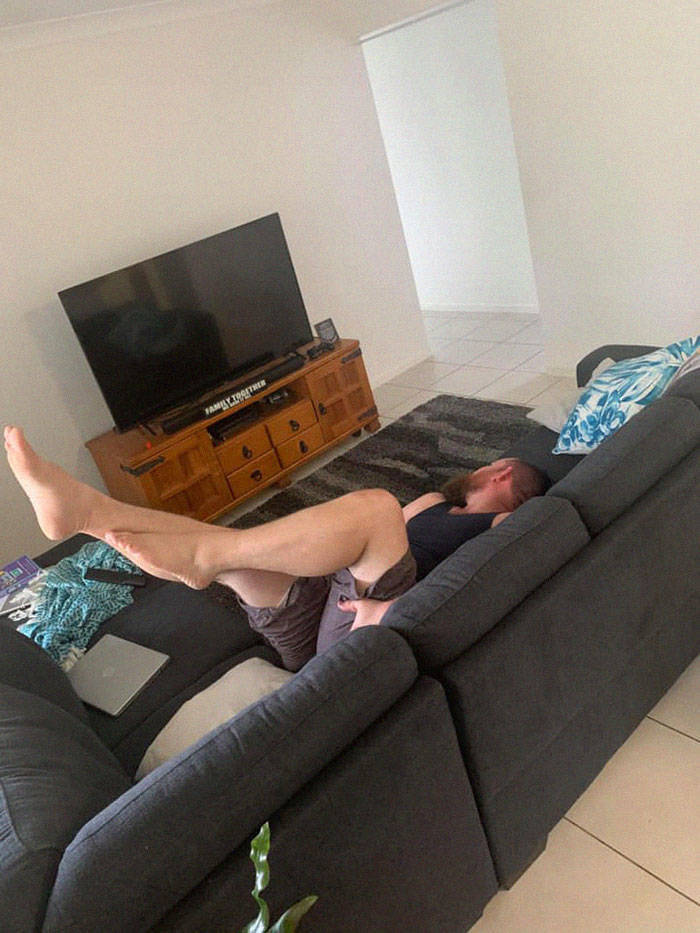 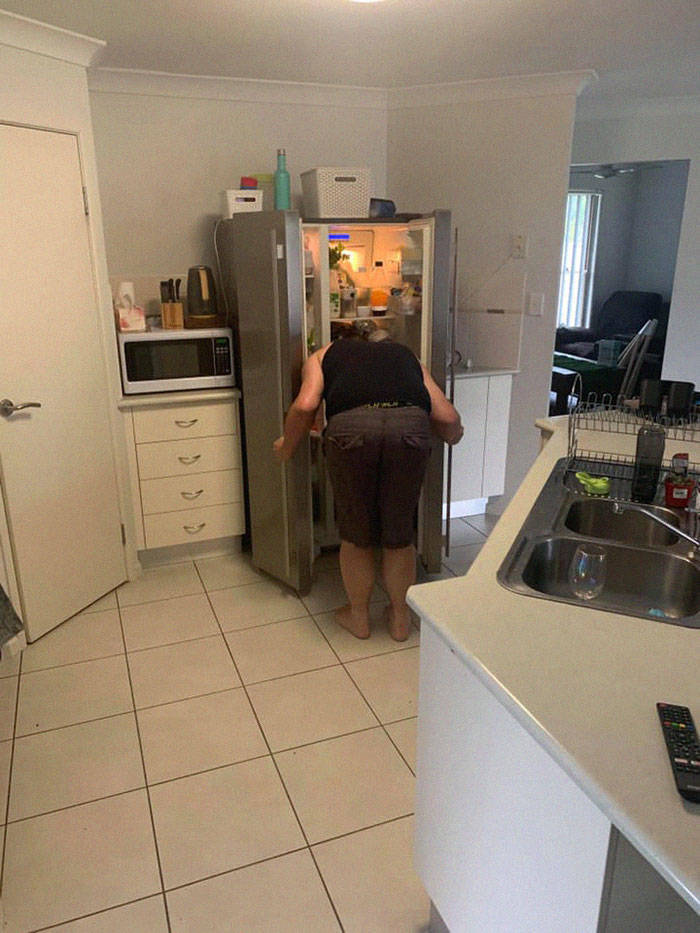 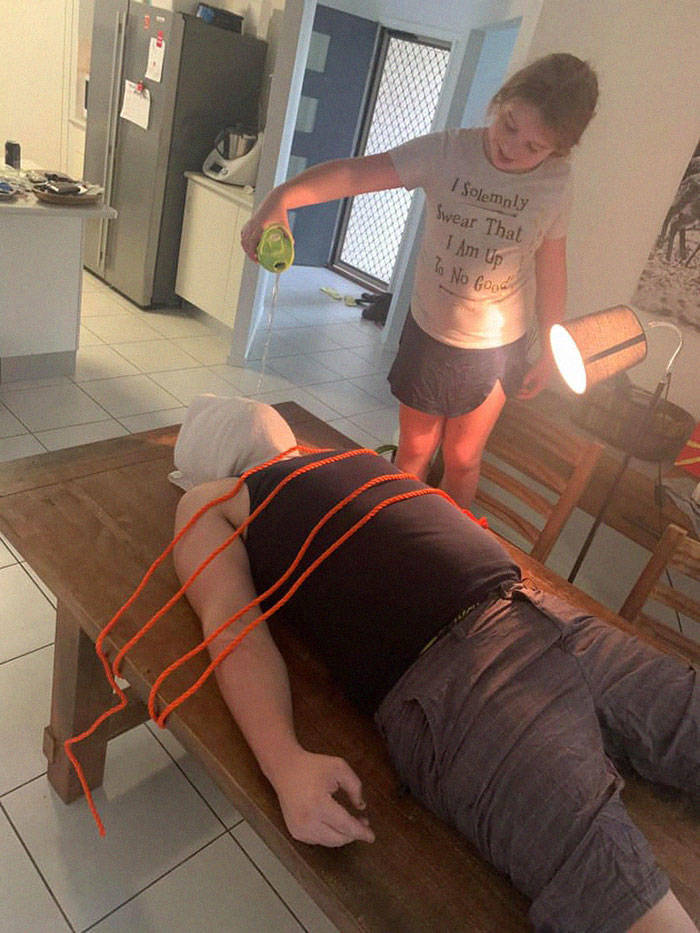 “Our daughter has been struggling to understand fully the restrictions and it’s been difficult on her, plus the news while giving the truth was terrifying for her, for all of us really,” he explained the weight the coronavirus pandemic has put on his and his loved ones’ shoulders. 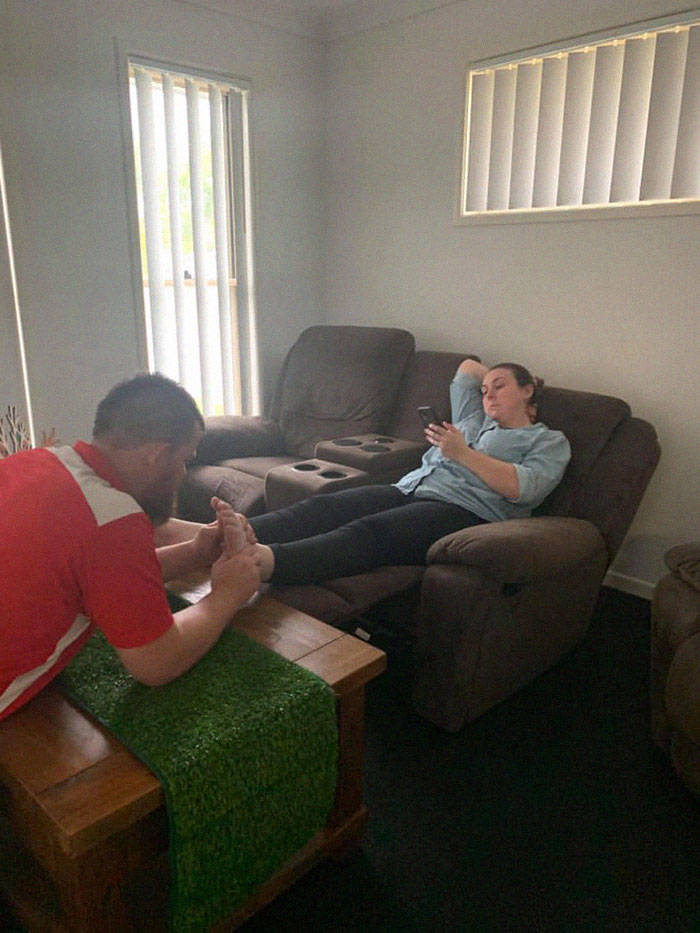 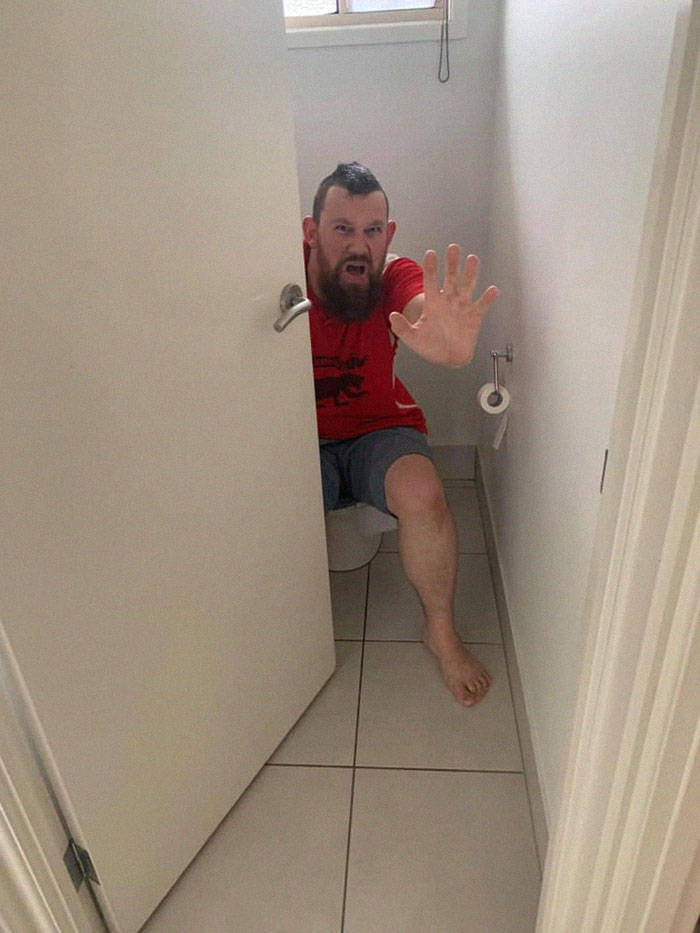 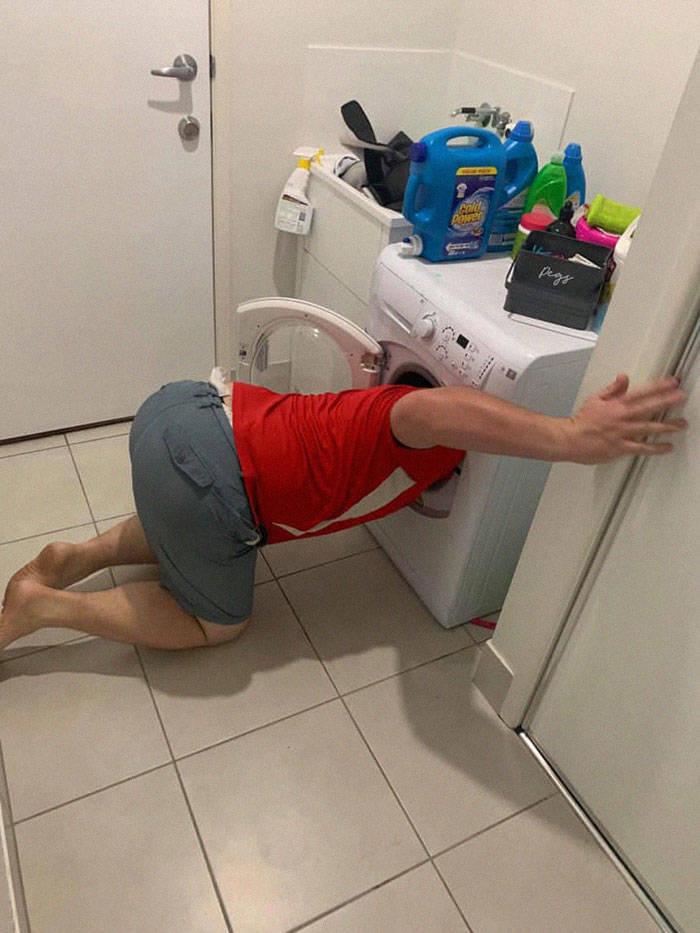 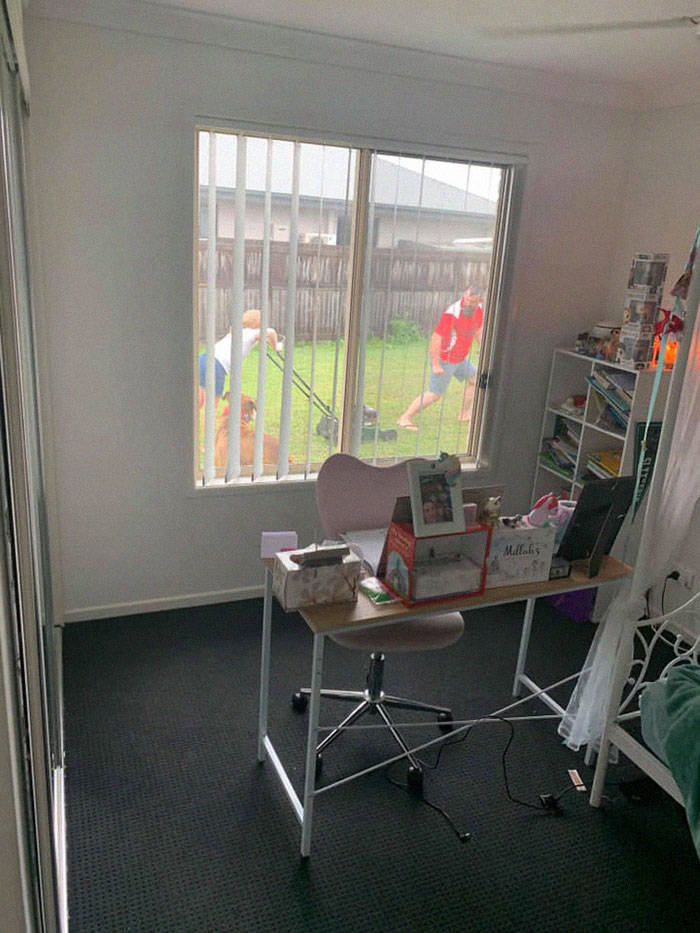 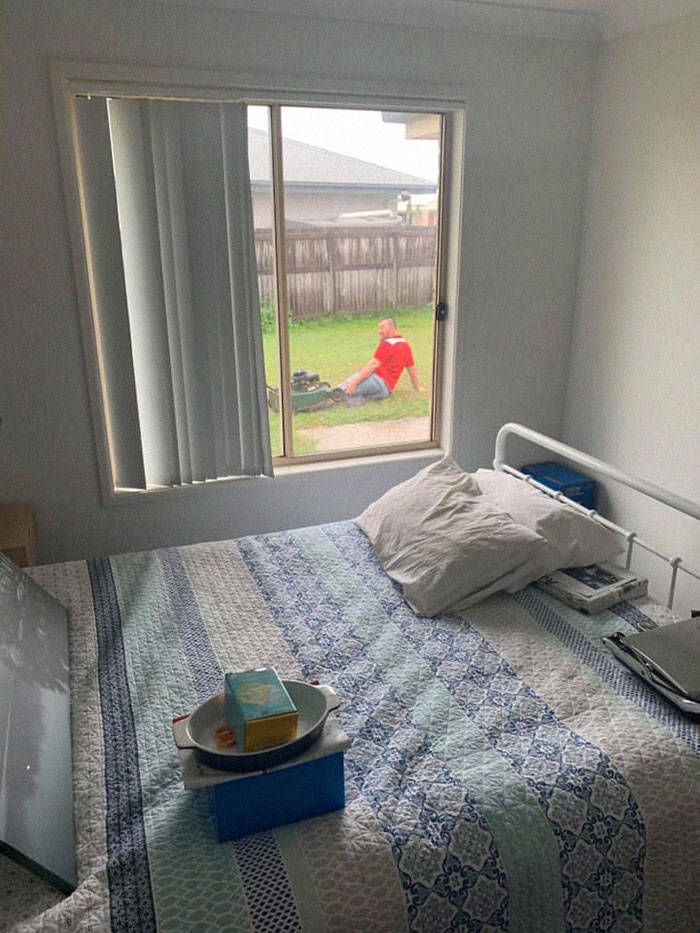 Tim clarified that they’re not planning to move any time soon. The photos were part of a routine inspection. “But they hadn’t stated that nobody could appear in them so I kind of just ran with my idea.” He added that the main message that he wanted people to take from this is that “we are in a very hard time and uncharted waters, so it’s easy to become down or feel defeated, but this will pass and I want everyone to stay strong.” A wholesome message for all of you pandas out there!

Here’s Tim, his partner, their daughter, and their dog Johnson who is “a pretty old happy boy” 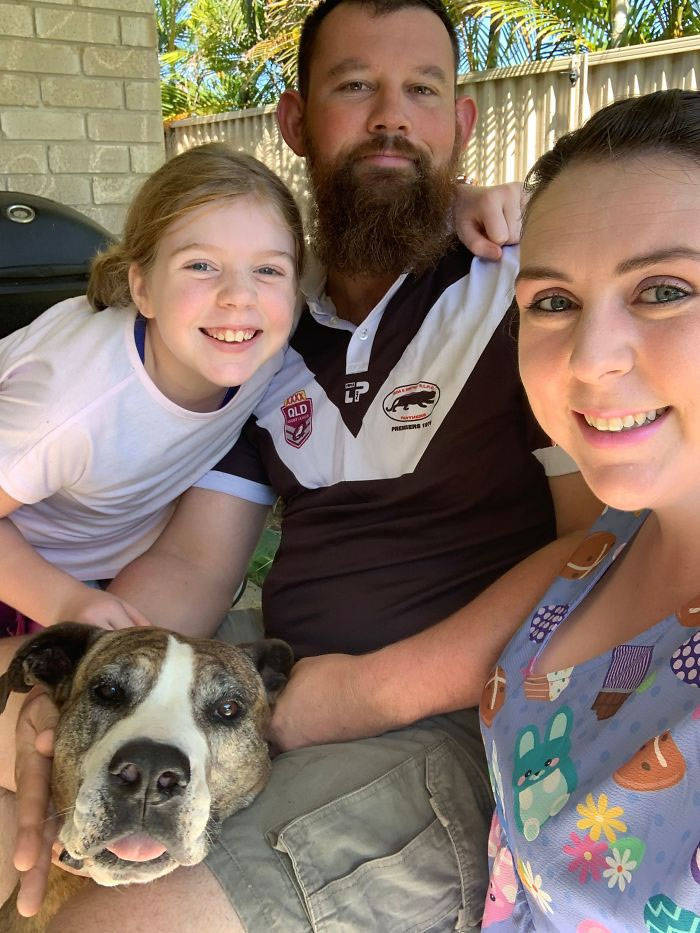 “I’ll be honest and say I never expected this to be anything more than just a joke between myself and the real estate [agents]. I created my post purely to brighten the day of a few friends. The responses I’ve received have been amazing,” Tim told.

Tim shared his funny photos on Facebook, too, and people absolutely adored them. More than 12k people liked them, over 6k reshared the pics, and 4.3k social media users left a comment.

The family man told us that he felt very good to bring a bit of laughter to people all around the world during a time that’s very difficult for all of us.

“The thought of someone being in the photos doing silly things sounded great and then I spent hours thinking of new and more exciting ways to be in the photos,” Tim told us more about how much effort he and his family put into the mini-project.

According to Tim, the photo shoot was a great way to bond with his family and they had loads of fun. “My family and I had a great time taking these and despite the rain and miserable weather, we were laughing the entire time taking them,” he shared.