This medieval village in Tuscany has been underwater since 1947 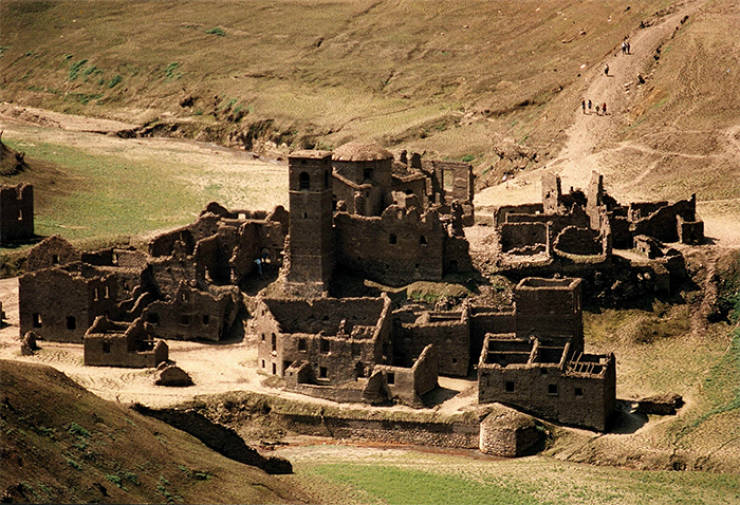 After the dam was built and the village was flooded by the lake, all its residents had to leave to nearby towns. The artificial Lake Vagli has been emptied four times since its creation — in 1958, 1974, 1983, and 1994. Since 26 years have passed since the last time it was emptied, the medieval village might resurface again in 2021. 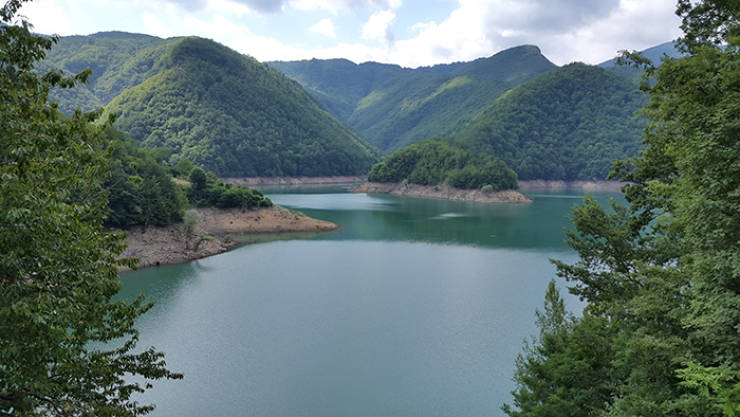 According to Lonely Planet, Enel, the company owning the dam, revealed in a statement that there are plans of emptying the lake once again, most likely in 2021. As it turns out, there was a plan to empty Lake Vagli back in 2016, but apparently, it did not go through.

But every once in a while, the lake is emptied and the medieval village resurfaces 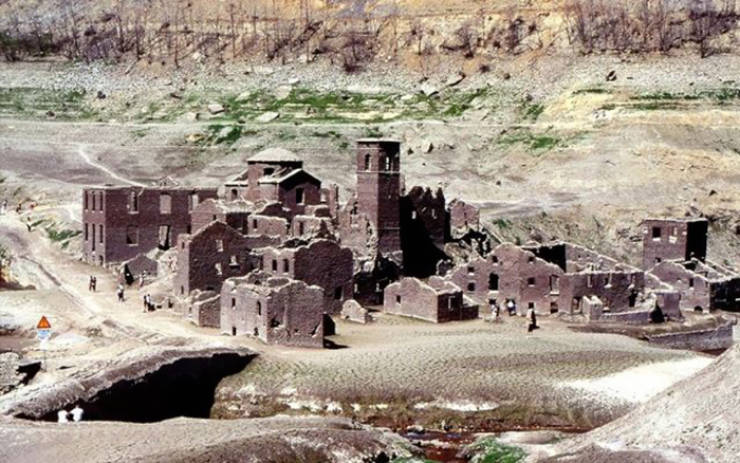 The last time Fabbriche di Careggine resurfaced, 26 years ago, a great number of tourists flocked to this small lake to take a peek at this usually submerged historical gem. After the medieval village resurfaces again, it is hoped that it will attract tourists again.

It is hoped that tourists will be able to visit the ghost village in 2021, after Lake Vagli is emptied again 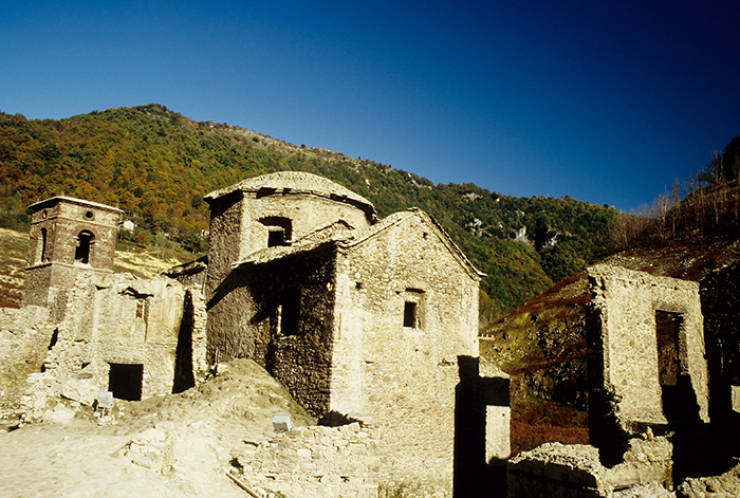 While discussions about emptying Lake Vagli are going on, no official dates for it have been set yet. However, those who are interested can keep an eye out for updates on the official Facebook page of the nearby town Vagli di Sotto. 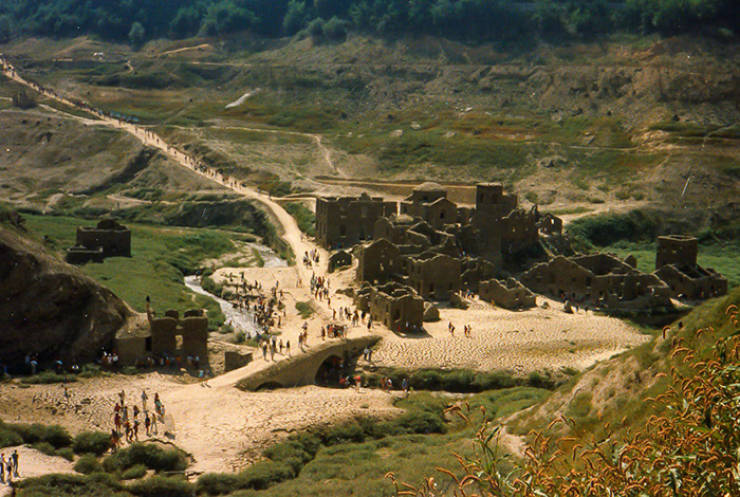 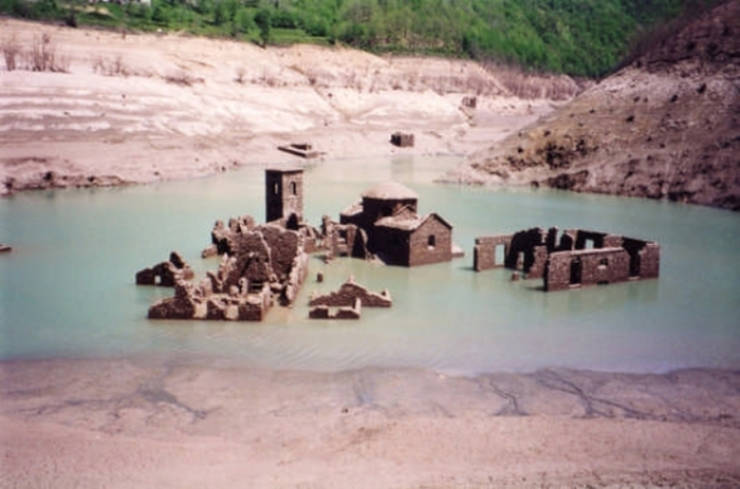 Here’s what people had to say

Bobbie 9 month s ago
are ya thinking lad might not be such a grand idea to go a emptying that lake this year?
Reply
X
>
1/1
<