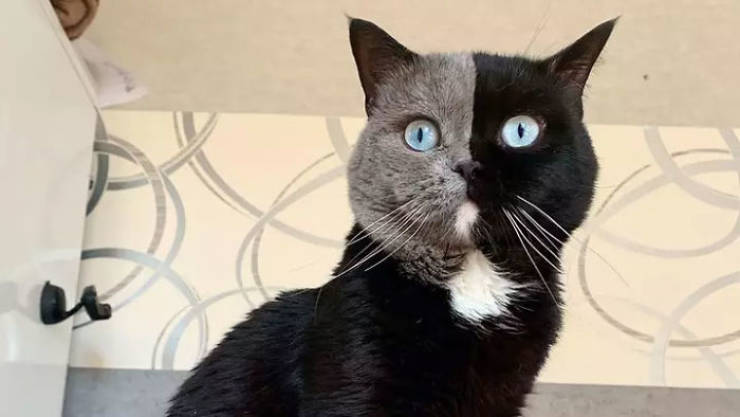 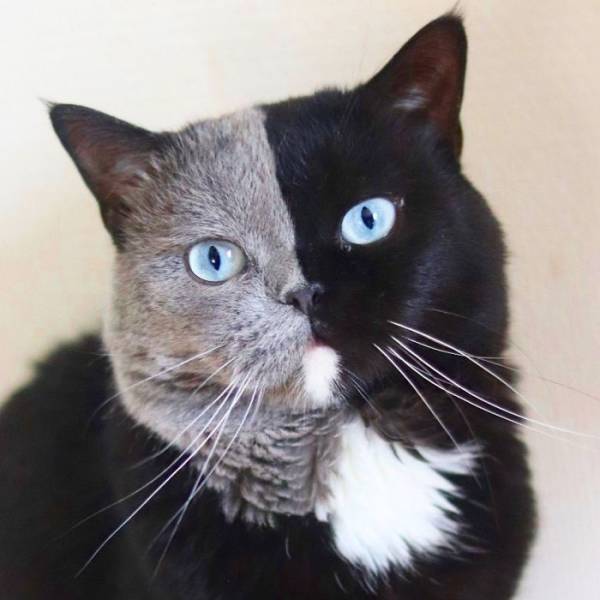 And recently, he became a dad to these two cutie pies in each color 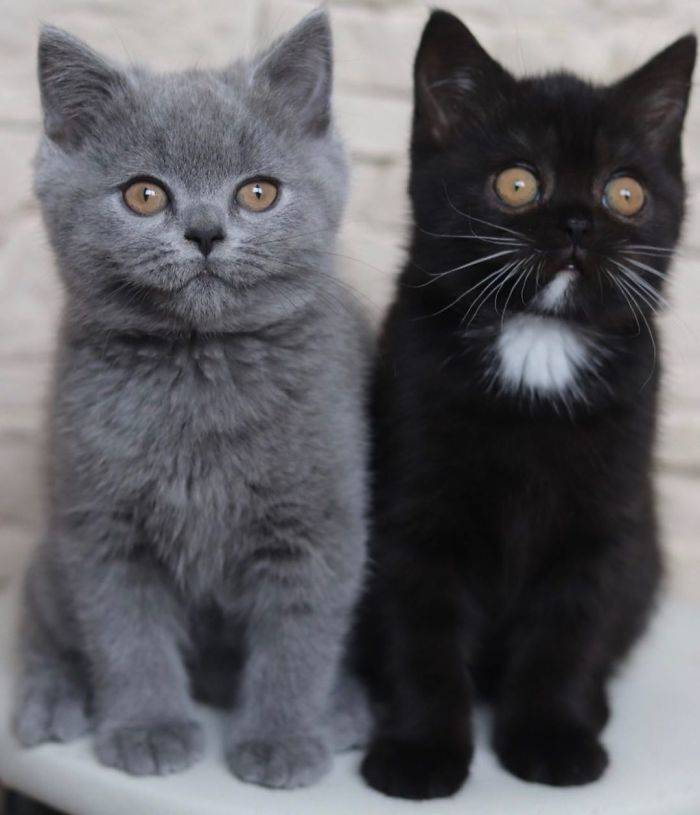 “Narnia is very well and he loves playing with his kittens.”

It turns out, it’s not the first time and most likely not the last that Narnia has been a parent. Stephanie, who is a professional cat breeder, said that he has already been a father several times, and all his kittens are of different color variations.

Seeing their mom and dad, good looks are surely in the genes 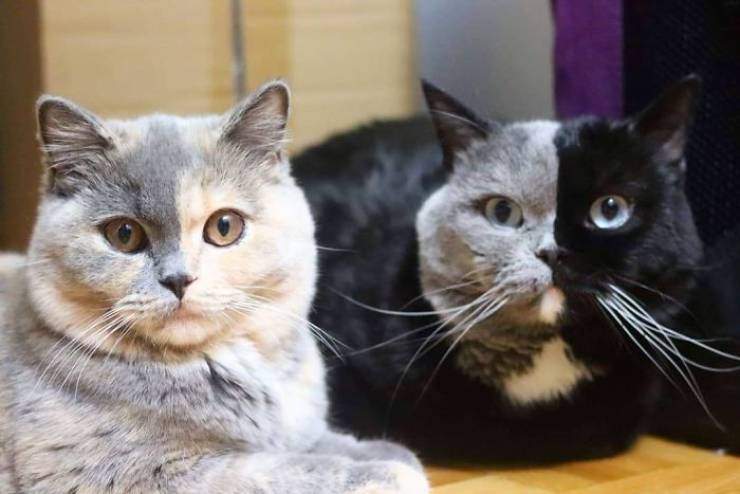 Narnia’s blue eyes are show stoppers on their own 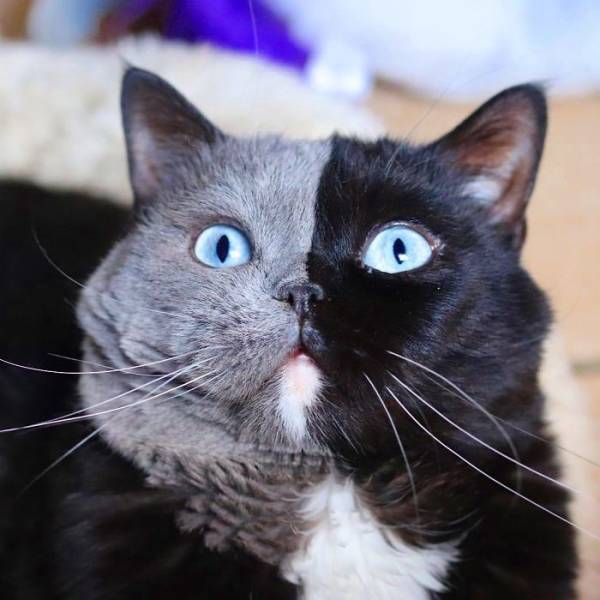 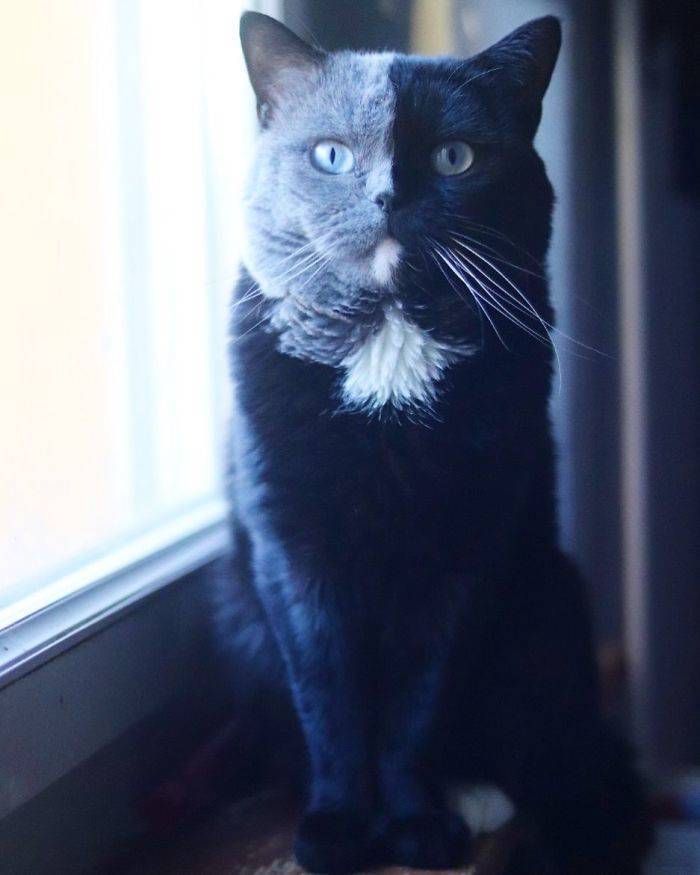 Amazingly, unlike Prada and Phoenix, the other kittens have inherited Narnia’s striking blue eyes. “It is very rare, there are only a few cats in the world that are fully colored and have blue eyes. This is a new gene called “ice,” said Stephanie.

Stephanie also said that Narnia will soon be a dad again and his kittens should be born around June 29. 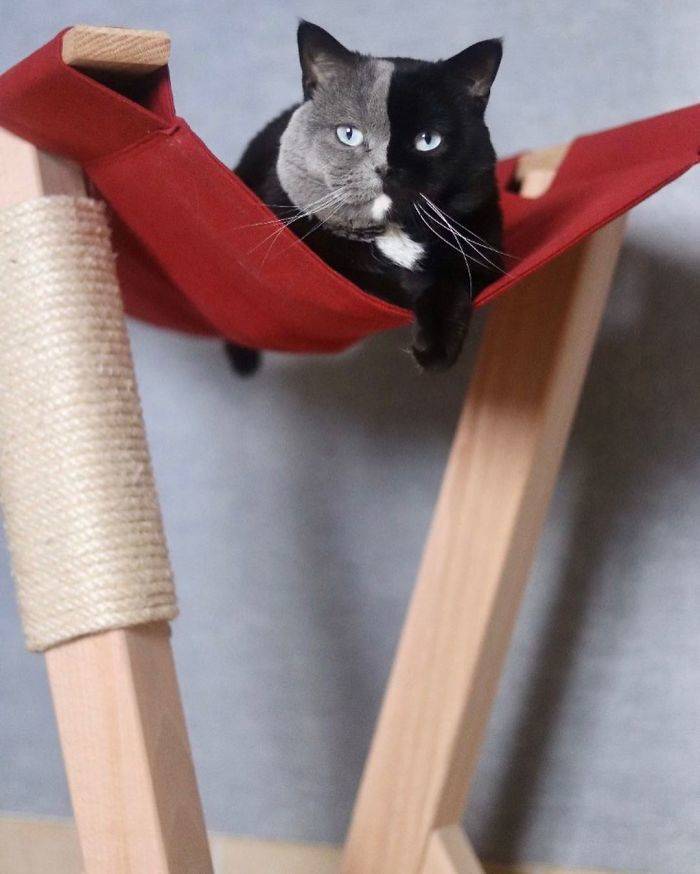 Narnia, who was born in Paris, but lives in Britain, was previously thought to be a rare chimera cat. However, Stephanie said in a previous interview that genetic testing proved that wasn’t the case. “A geneticist performed tests and [found] Narnia has only one DNA… there remains a mystery for science,” she said. 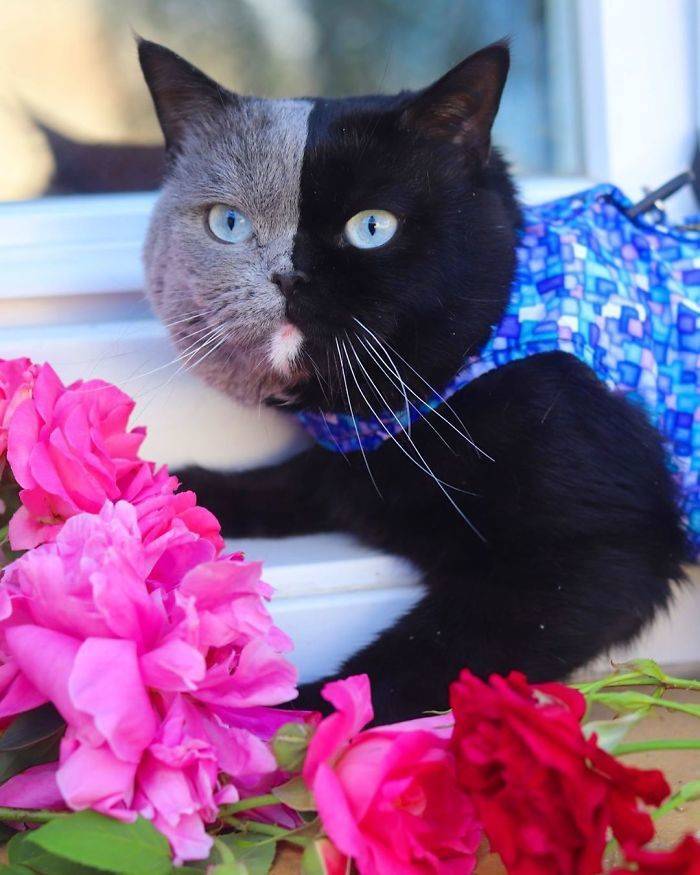 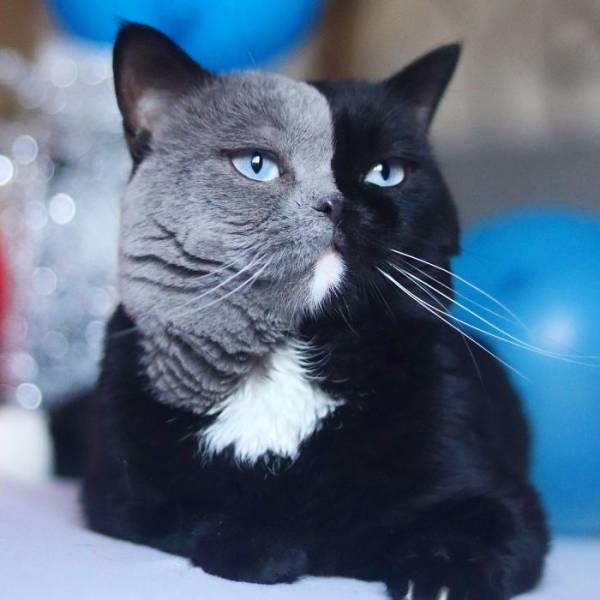 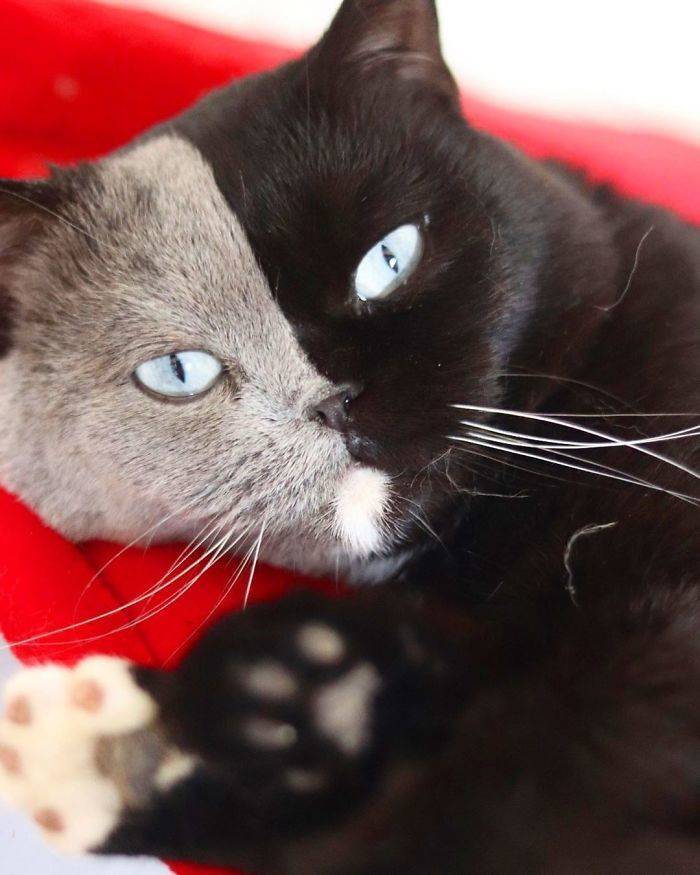 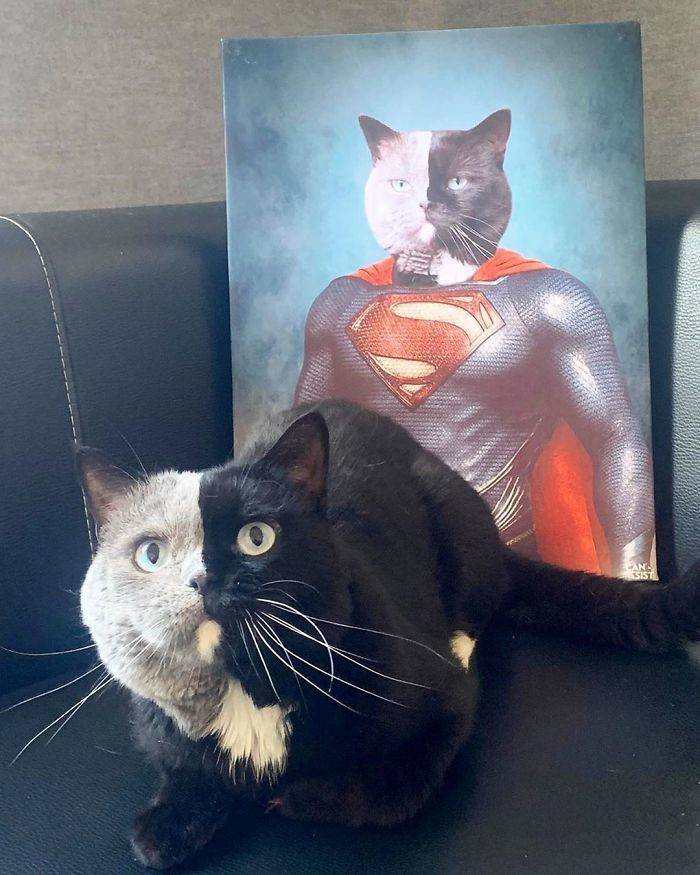 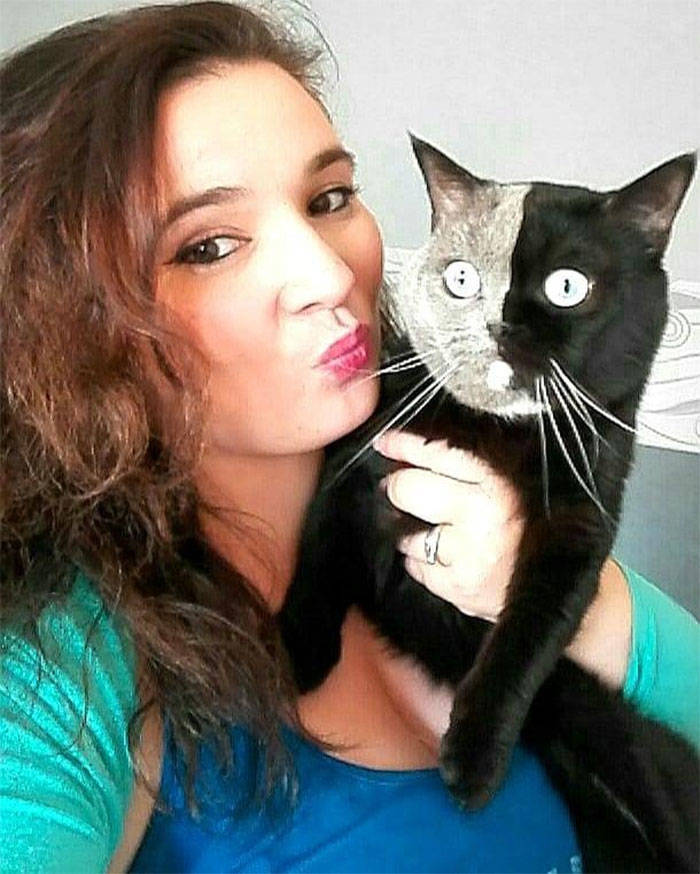