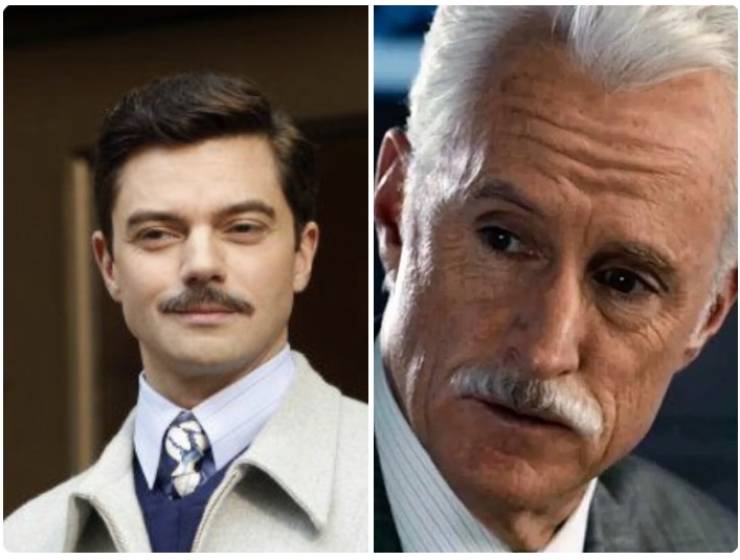 But sometimes casting is done so well that two different actors playing the same character at different ages actually seem like the same person. Here are some of the best! 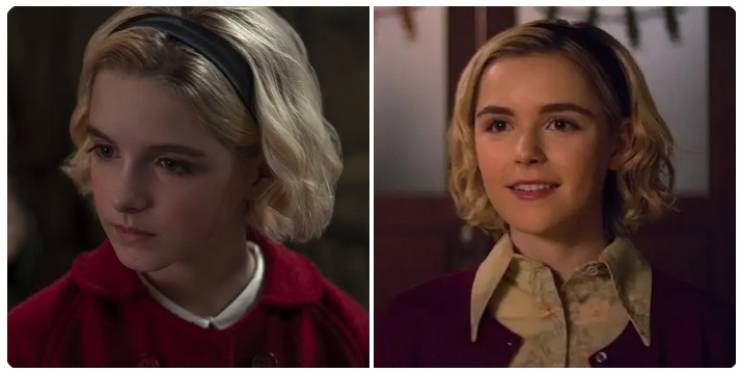 Believe it or not, this is not the same person. 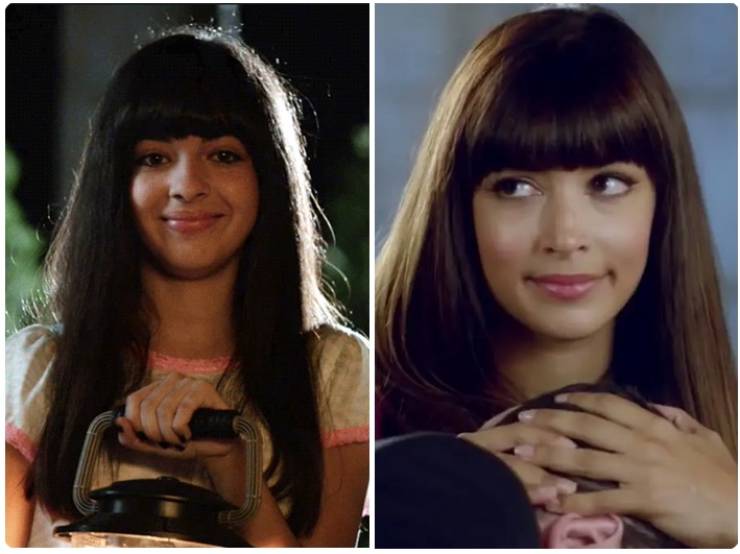 It's not just the hair. I swear this is the same person. 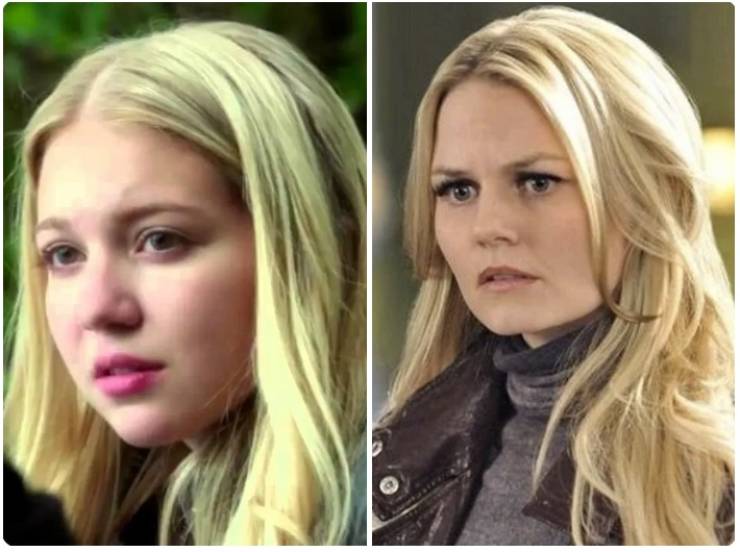 Fun fact: McKenna Ross (who played young Sabrina above and a number of other young versions of characters on this list) played the kid version of Emma. 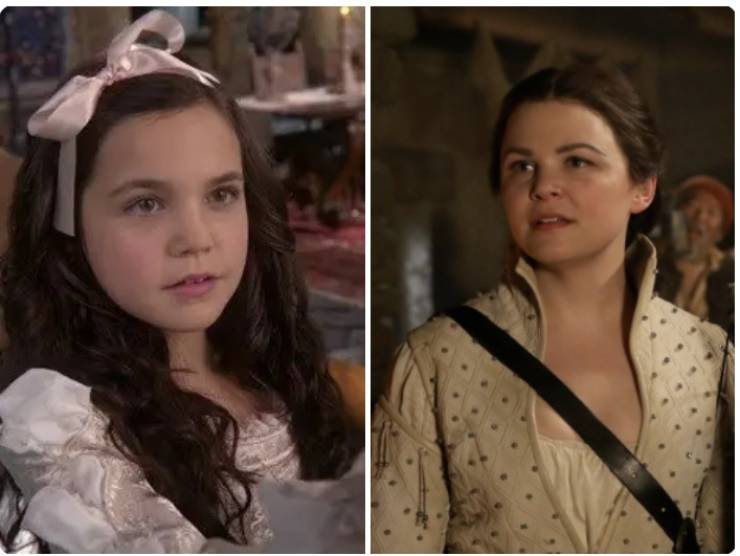 Their faces are SO SIMILAR!! 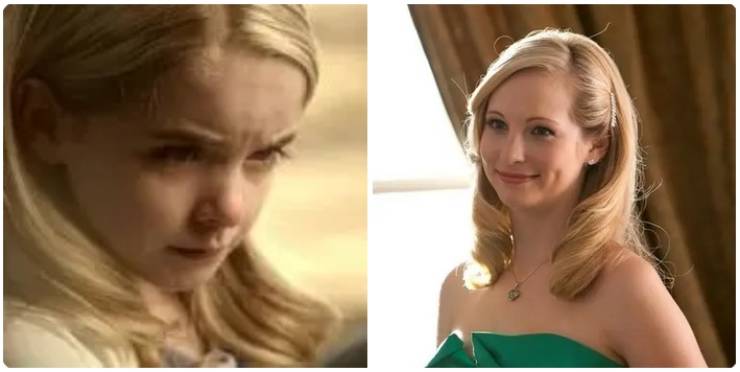 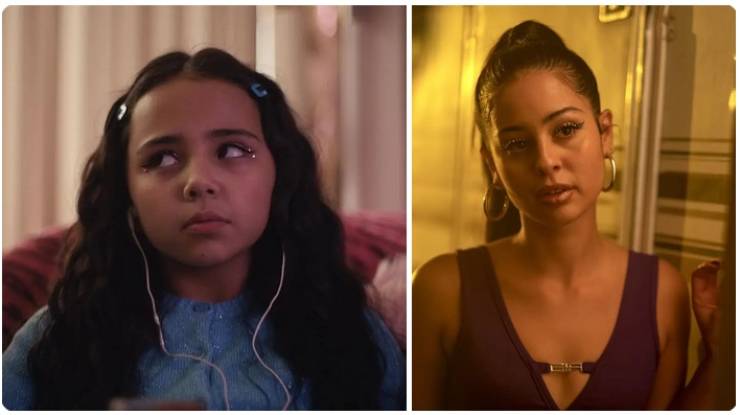 Euphoria did an amazing job with casting.

I actually think this one's even better than the Maddy one.

Jenna in 13 Going on 30 (played by Christa B. Allen as a kid and Jennifer Garner as an adult) 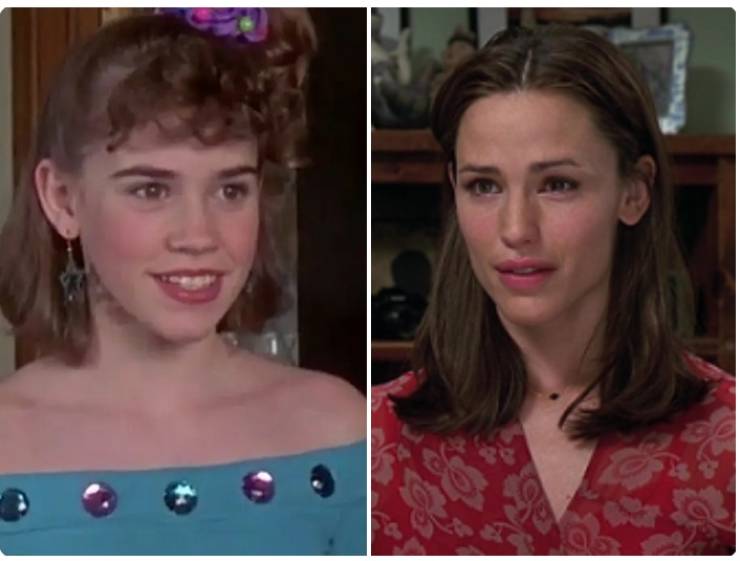 Allen also plays a younger version of Garner in Ghosts of Girlfriends Past. 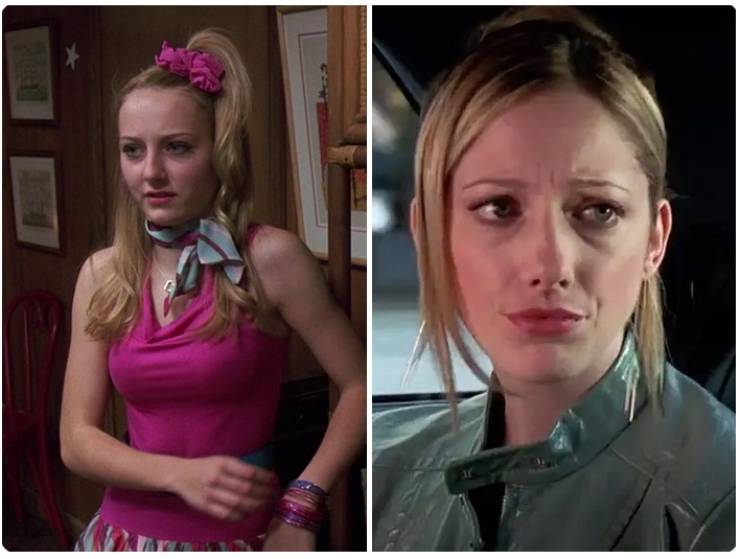 People always talk about how good Christa B. Allen's casting is, but I think Alexandra Kyle's casting as a younger Lucy is just as good. 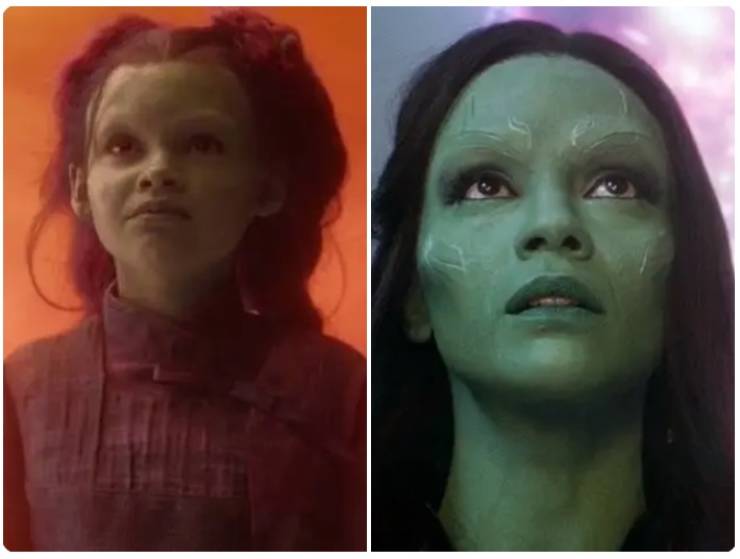 Okay, but can we talk about how cute young Gamora is?? 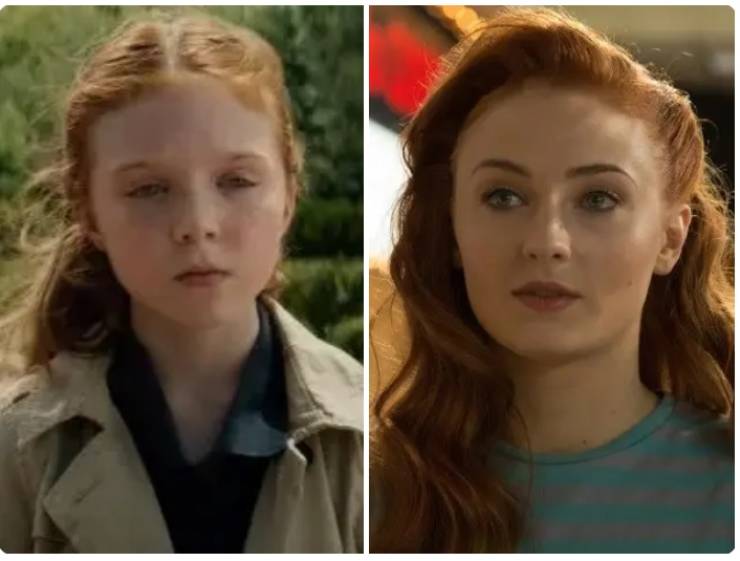 Fontana also played a young Hope in The Originals. 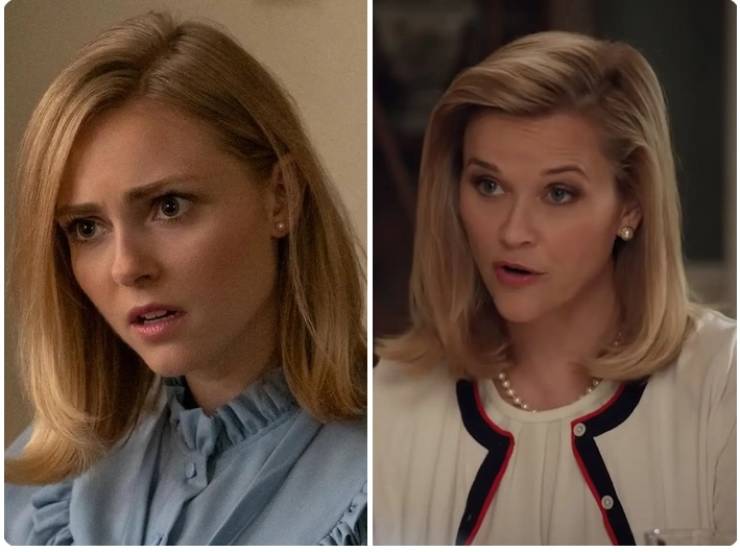 While I thought Robb was a little young for to play adult Elena (she was perfect for college Elena!) the resemblance is really uncanny. 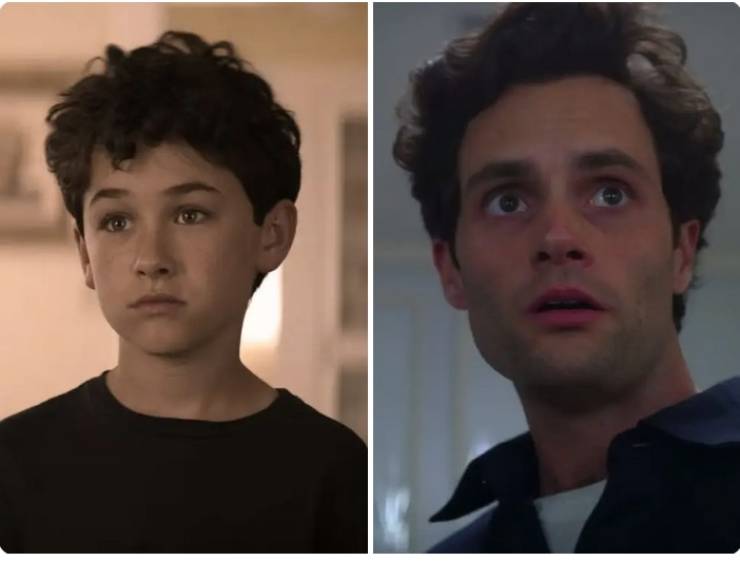 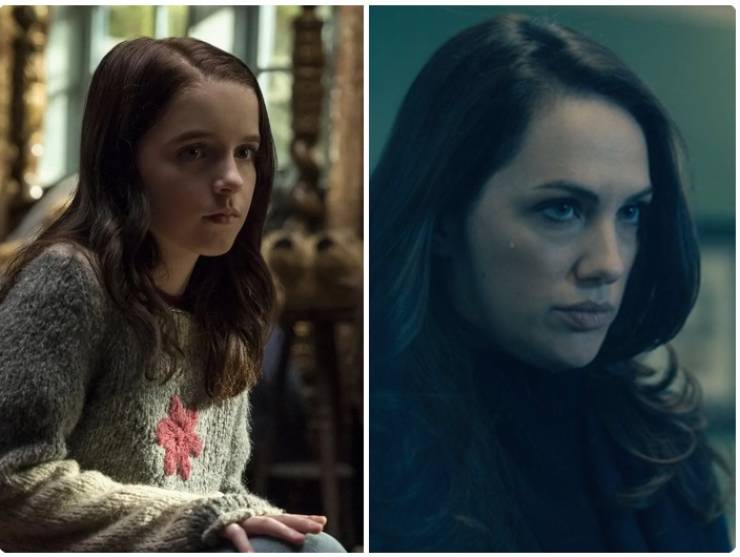 Yep, Mckenna's on the list again. This is her last mention, but she also played young Tonya in I, Tonya and young Carol in Captain Marvel. So basically every child version of an actor. 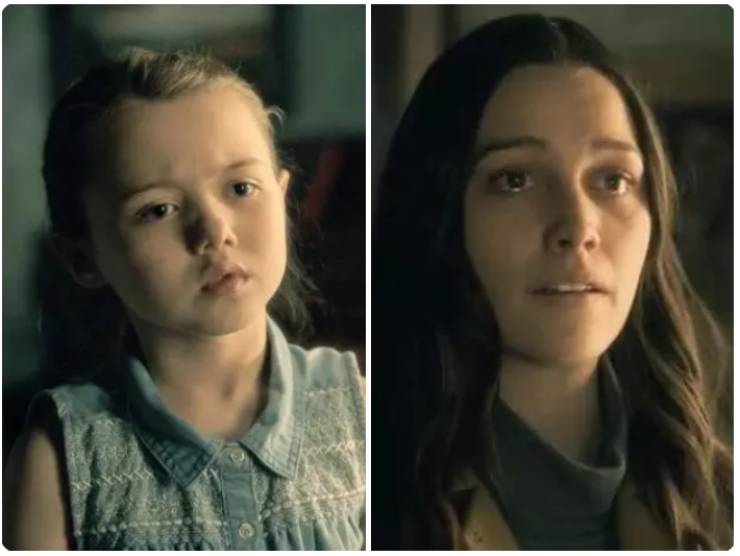 This whole cast was so great. 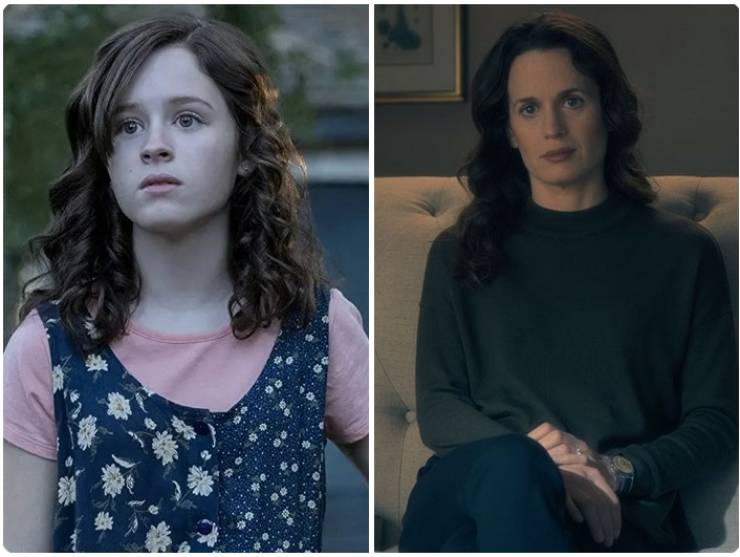 I think this is the best one, though. 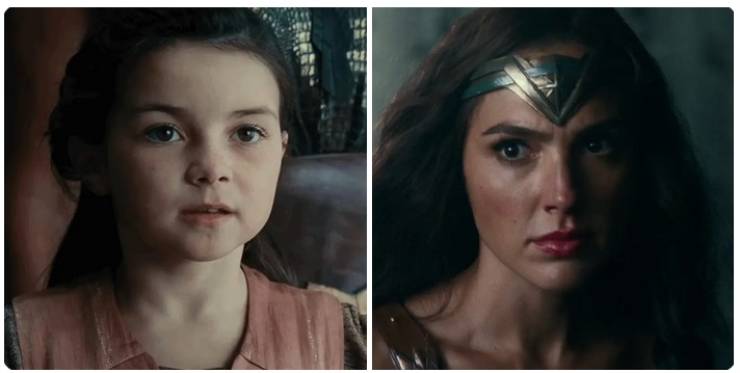 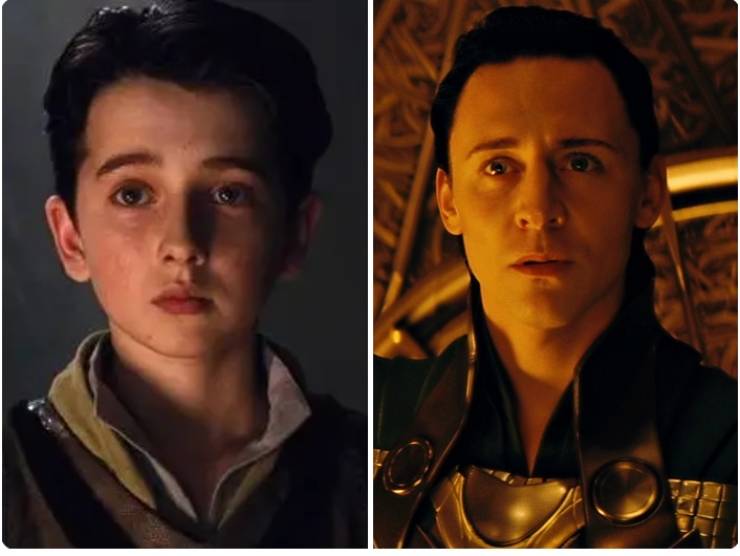 People always forget about the young Loki and Thor scene, and they shouldn't. 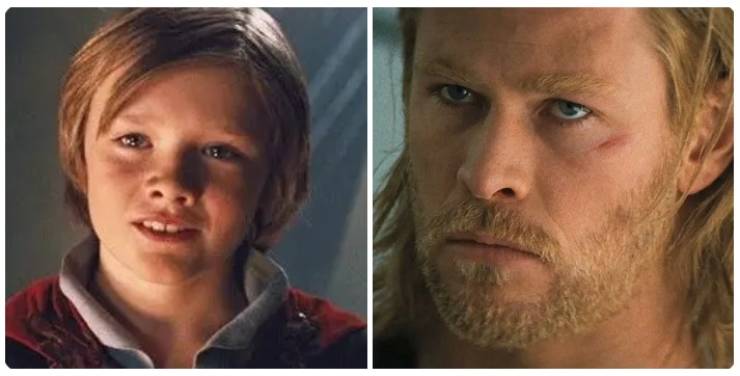 Why did we never get to see the scene where young Loki turned into a snake to trick Thor?? 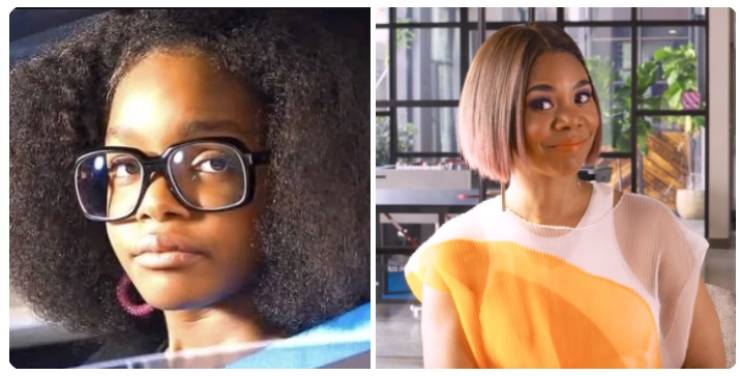 Much better than Matthew Perry and Zac Efron from the similarly plotted 17 Again. 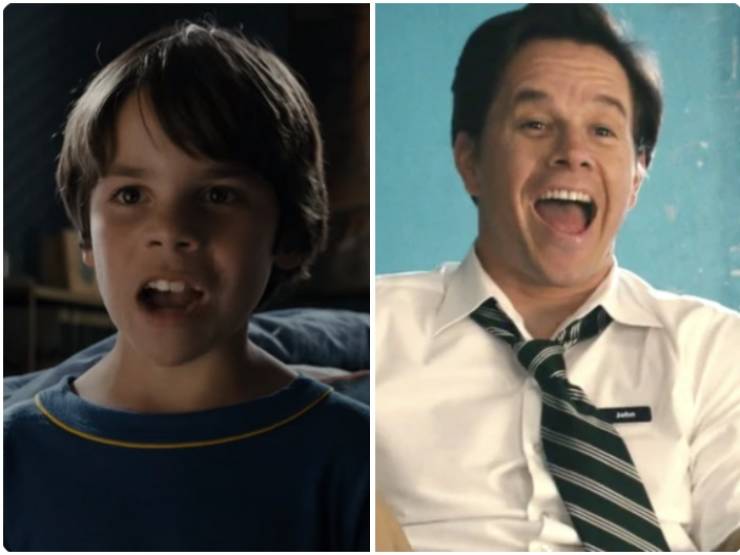 Their noses are the same!

The kid version of Latika was good too, but the teenage Latika was so spot on! 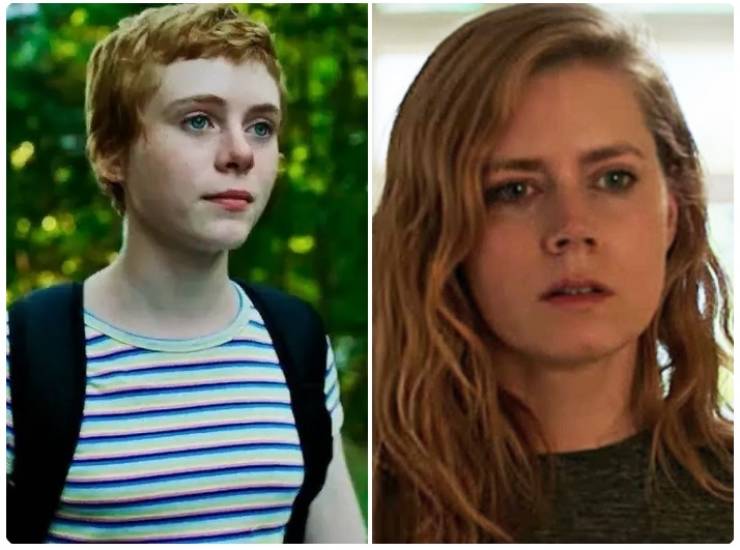 Lillis also played the younger version of Beverly in It Chapter One.

And finally, Stanley in It (played by Wyatt Oleff as a kid and Andy Bean as an adult) 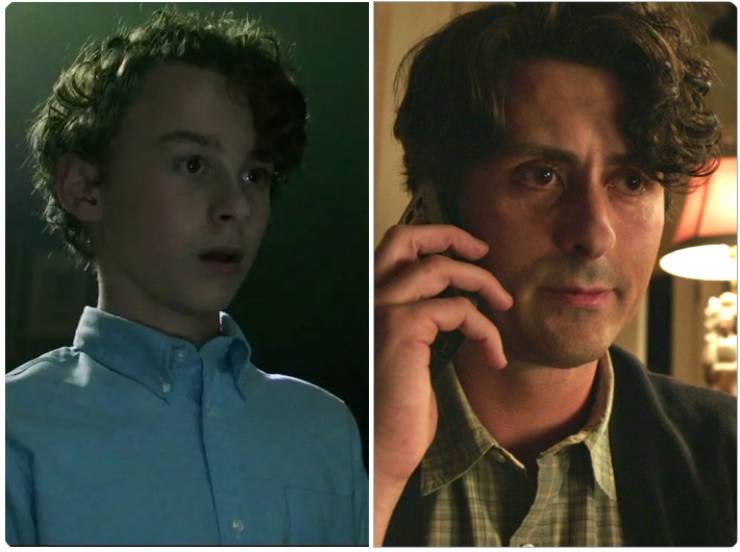 All the adults in It Chapter Two were great, but I think Stanley looked the most like his kid version from Chapter One. 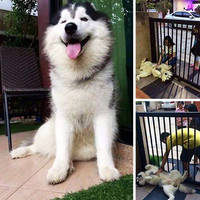 Pandora 7 month s ago
Once Upon a Time was a show that did this very well. Even Regina's character was played well by Ava Acres and her mother had a very excellent younger cast member also. I watched more for Mr. Gold/Rumple than anyone. Robert Carlyle is amazing.
Reply