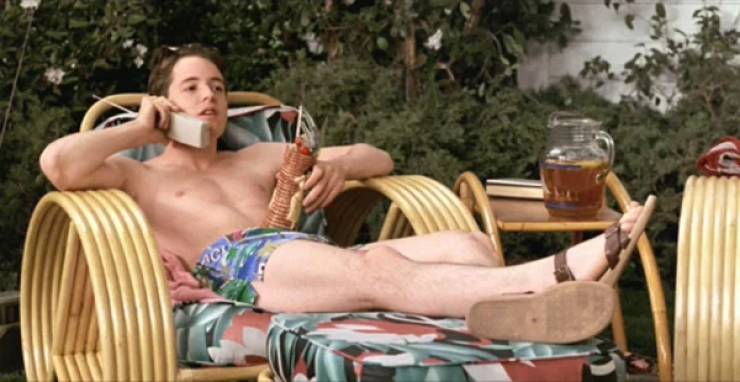 John Hughes presented Paramount executive Ned Tanen with a one-sentence pitch: ”I want to do this movie about a kid who takes a day off from school and … that’s all I know so far.” 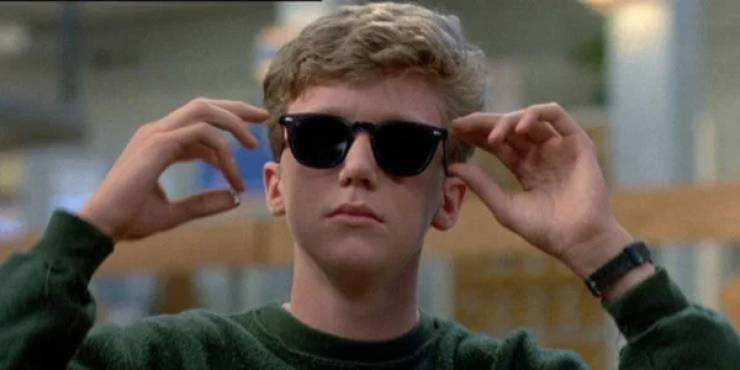 Anthony Michael Hall believed that Hughes wrote the roles of Duckie in Pretty in Pink and Ferris Bueller for him. But Hughes said Broderick was the actor he had in mind when writing the screenplay and only John Cusack was otherwise considered.

Emilio Estevez turned down the role of Cameron. 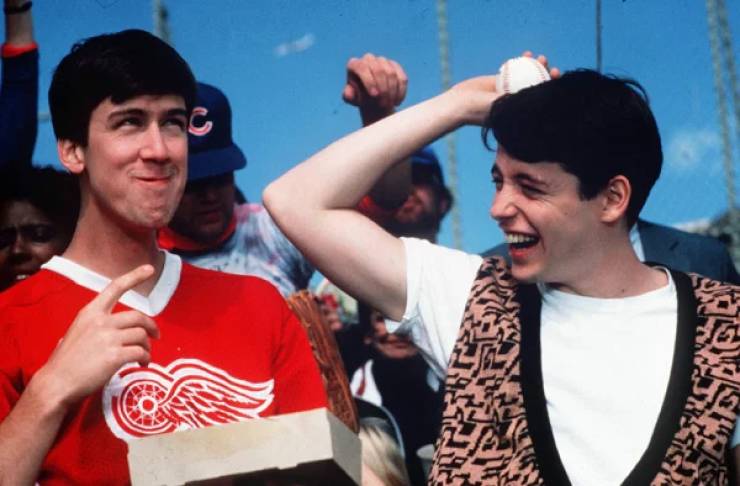 Matthew Broderick and Alan Ruck were friends before shooting, having worked together on Broadway. 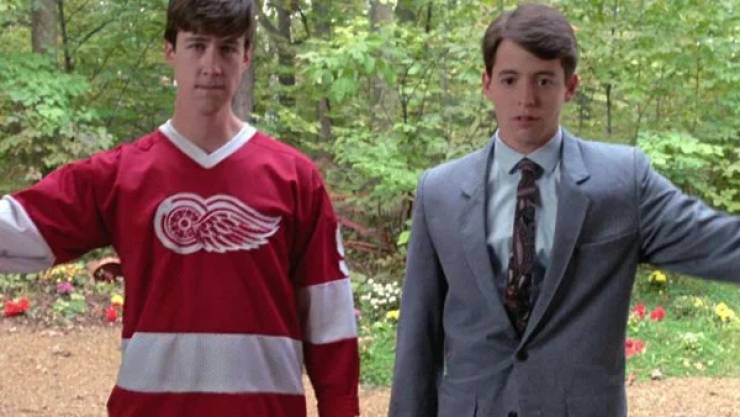 The two even shared a trailer on the set of Ferris Bueller; Broderick’s trailer was much bigger than Ruck’s, so Ruck just moved into the star’s place. 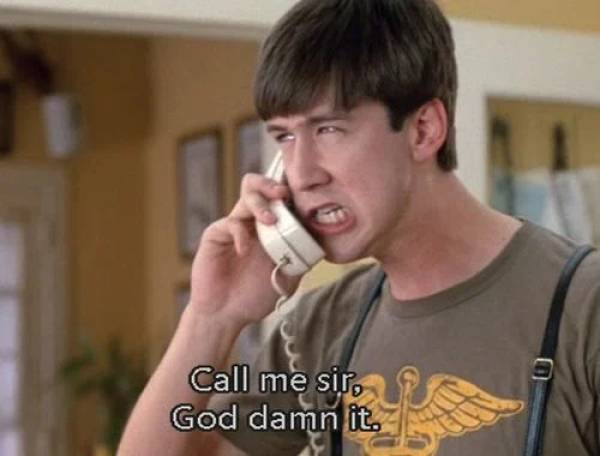 Ruck’s impersonation of Sloane’s father was him doing Broderick’s impression of their Biloxi Blues director Gene Saks, who would at times get “flabbergasted.” As soon as Saks would walk away, Broderick would do an impression of Saks’s rants.

Molly Ringwald wanted to play Sloane but Hughes said the part wasn’t big enough for her. 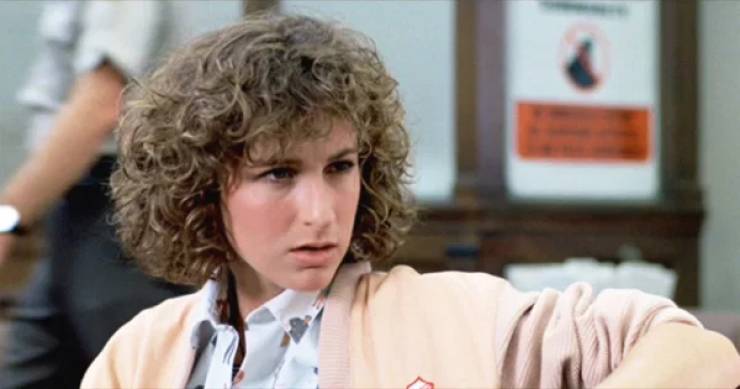 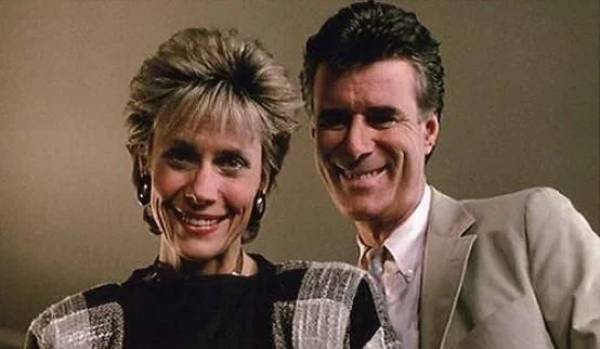 Cindy Pickett and Lyman Ward, who played Ferris’s parents, met on the set of the movie and eventually got married and had two children. 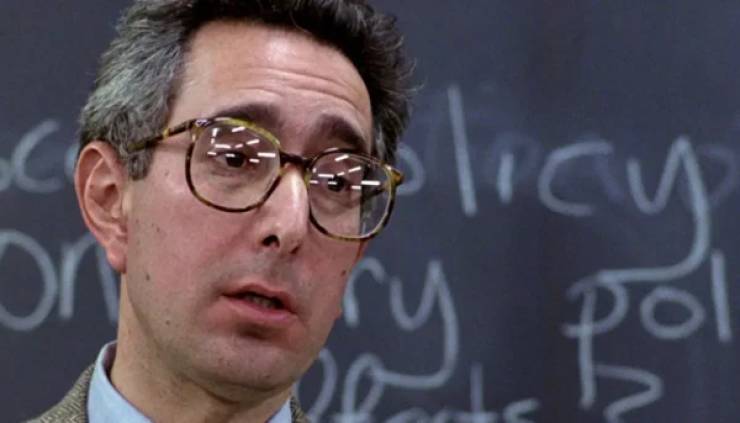 Ben Stein was supposed to do his lecture off camera but the extras laughed so hard that Hughes decided to put him on screen. Stein himself picked the topic after Hughes asked him to speak about something he knew a lot about. Before he became a familiar movie and television presence, Stein—who is also a lawyer—was a speechwriter for Presidents Nixon and Ford. 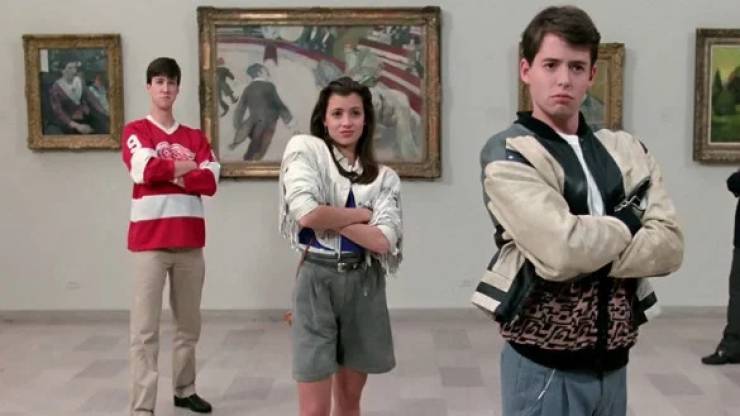 Robert Smith of The Cure wrote a song for the art museum scene that was never used.

Broderick hurt his knee earlier running through the neighbors’s backyards and couldn’t dance for the parade scene. 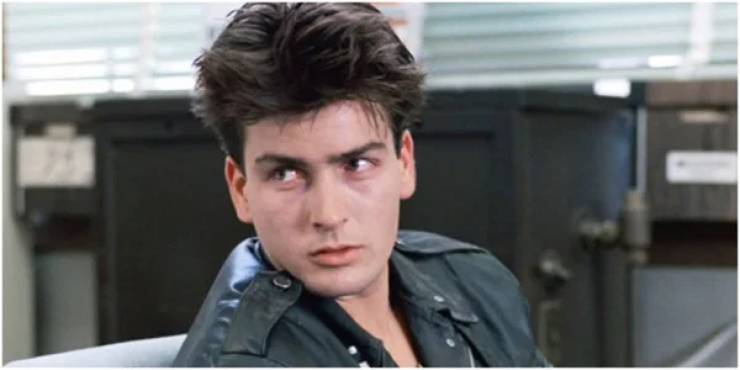 Charlie Sheen stayed awake for 2 days to achieve his strung out look. 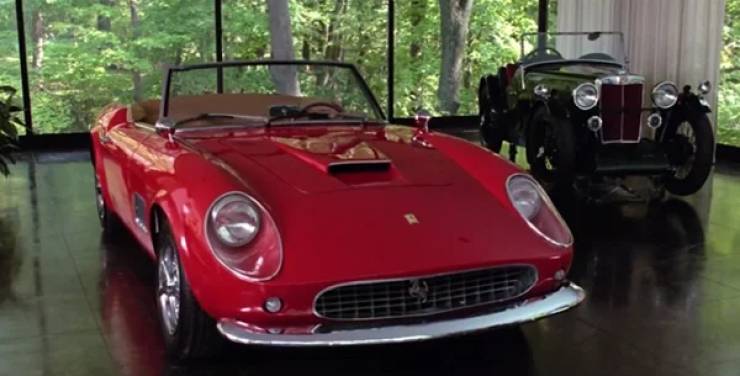 Though it was a Ferrari that Ferris and his friends “borrowed” from Cameron’s dad, they weren’t cruising around in the real thing. Three replicas of a Ferrari 250GT California Spyder manufactured by Modena were used instead. Replica or not, one of them was sold for $235,000 in 2013.

An early screening of the film was disastrous and executives were concerned, leading to Hughes and editor Paul Hirsch to spend two weeks cutting and pasting the movie into the form we know.

Grace the secretary pretending to be Ed Rooney during the phone call from Cameron was improvised. 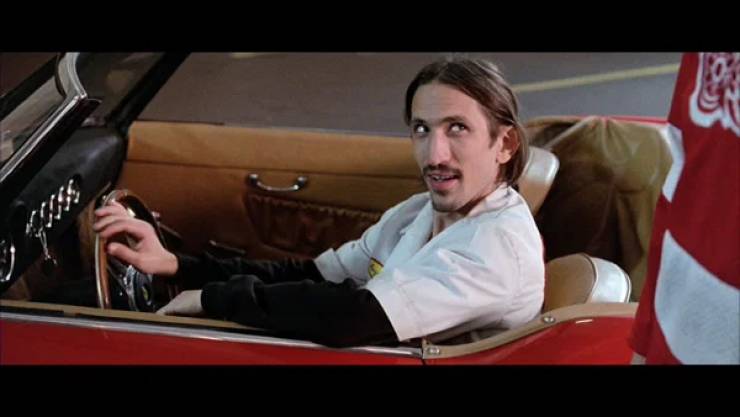 After working together on Weird Science (1985), John Hughes offered Bill Paxton the role of the garage attendant. However, Paxton turned it down, because he felt the role was too small. He admitted that he regretted turning it down, because Hughes never offered him a role again. 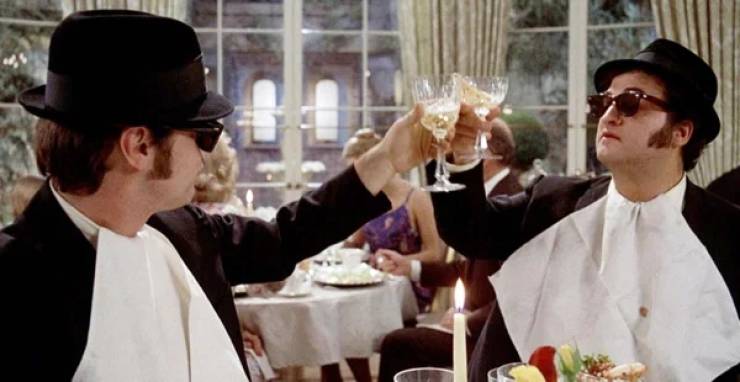 The restaurant where Ferris and company go to eat is the same one Jake and Elwood terrorized in The Blues Brothers.

Antonia 7 month s ago
and this space is for rent~!
Reply
How to comment