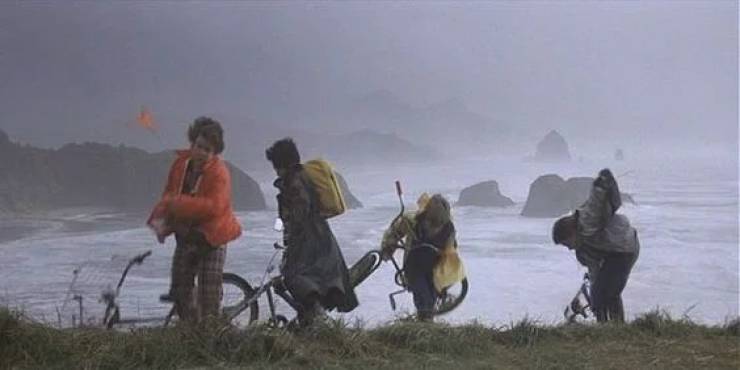 The Goonies shot almost entirely in sequence in Astoria, Oregon on a 5-month shooting schedule. Other locations, like the tunnels and the cave with One-Eyed Willy’s pirate ship, were shot on massive sound stages in Burbank, California.

The pirate movie Sloth watches while chained in the basement is the 1935 Errol Flynn adventure Captain Blood. 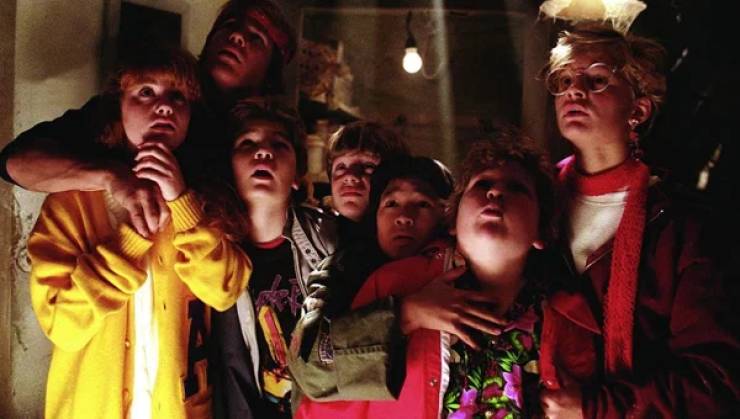 It was Josh Brolin’s movie debut. 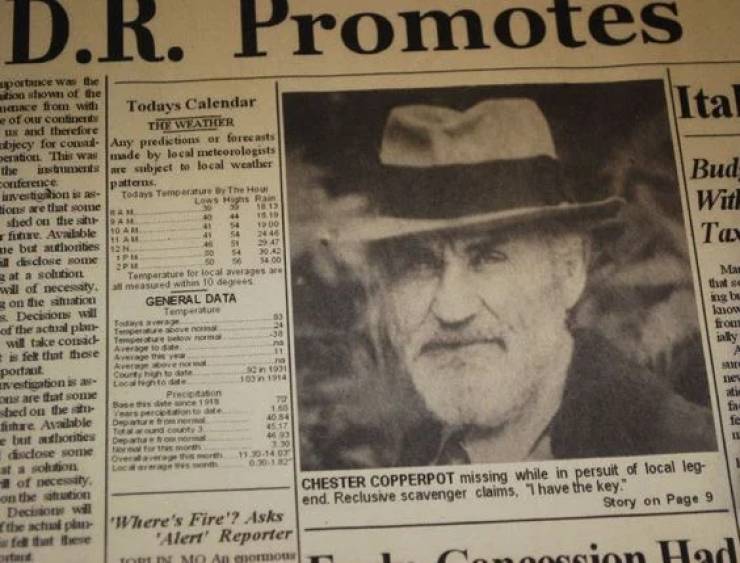 Though it’s uncredited in the movie, the photo of Chester Copperpot is alleged to be of American actor Keenan Wynn. Wynn was originally cast as Perry White in Donner’s Superman movie before dropping out due to exhaustion. 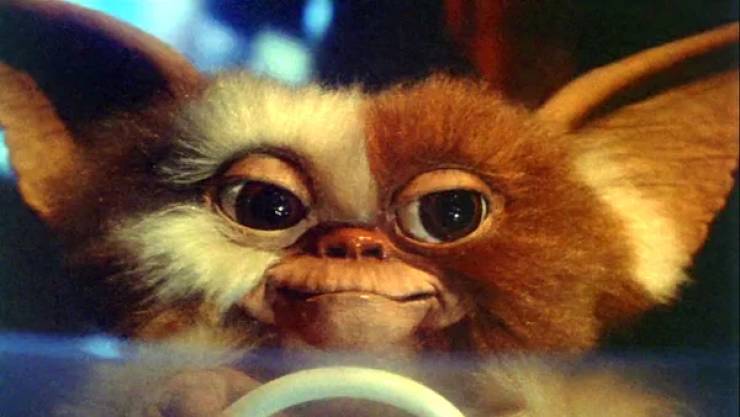 The Goonies takes place in the same universe as Gremlins. Believing Chunk is pranking him over the phone again, the police officer Chunk talks to recalls one of Chunk’s stories about “little creatures that multiply when you pour water on them,” which is a reference to the movie Gremlins. Steven Spielberg was an executive producer on both films, and screenwriter Chris Columbus wrote both movies as well. 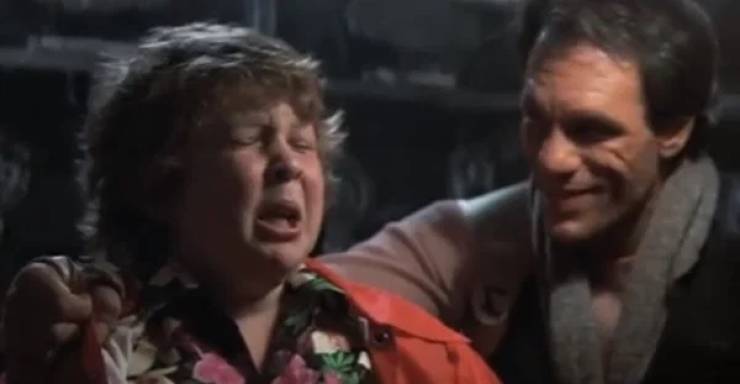 In a small goof, Sean Astin (who plays Mikey) calls Josh Brolin by his actual name, not by his character’s name, in the scene after Chunk breaks the water cooler in the basement of the abandoned restaurant. 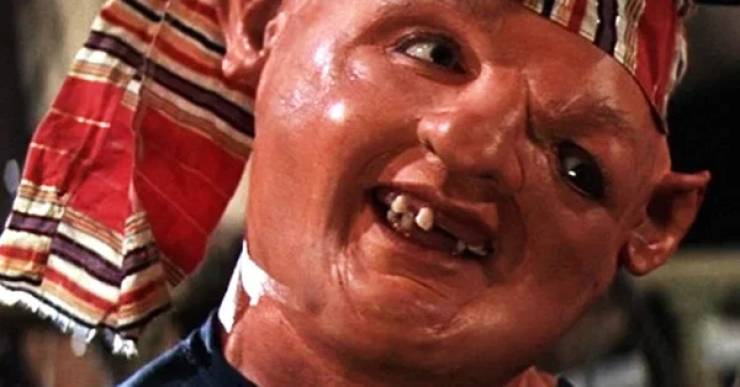 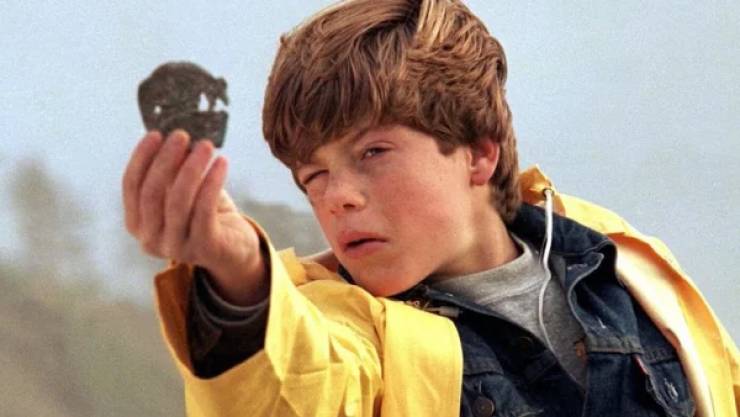 To get a more naturalistic performance out of Astin in the scene in which he tells his fellow Goonies about the legend of One-Eyed Willy, Donner had the child actor improvise in an offbeat way. Donner simply told Astin the story moments before they shot and had the actor tell it back to him as best as he could with cameras rolling. 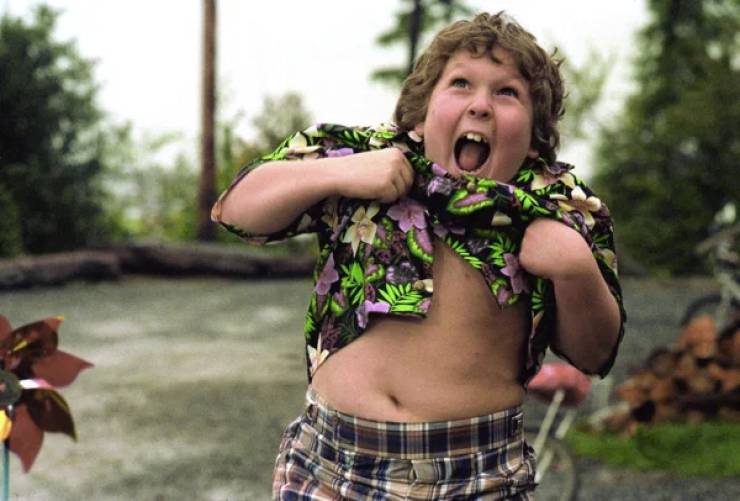 Chunk is Jeff Cohen’s only live action feature film role to date. He left acting to pursue a law degree and is now a founding partner at an entertainment law firm. 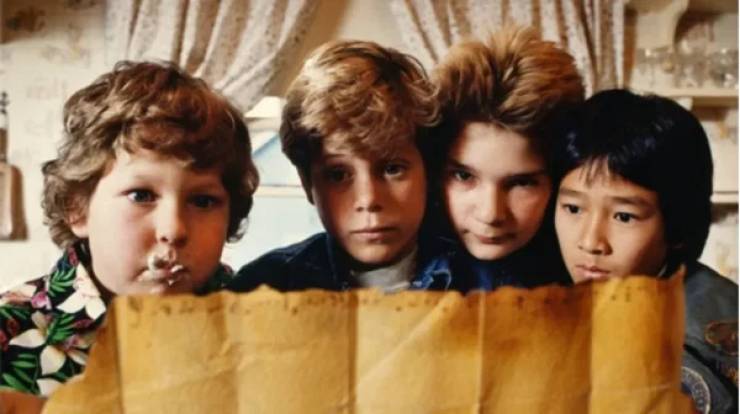 Production designer J. Michael Riva thought the prop treasure map looked too new, so to make it look more than 300 years old he spent an afternoon aging it. After pouring coffee in the map, he wanted to add blood, but the prop department was out of paint. In a quick bit of improvisation, Riva cut his finger and dripped his own blood along its edges. 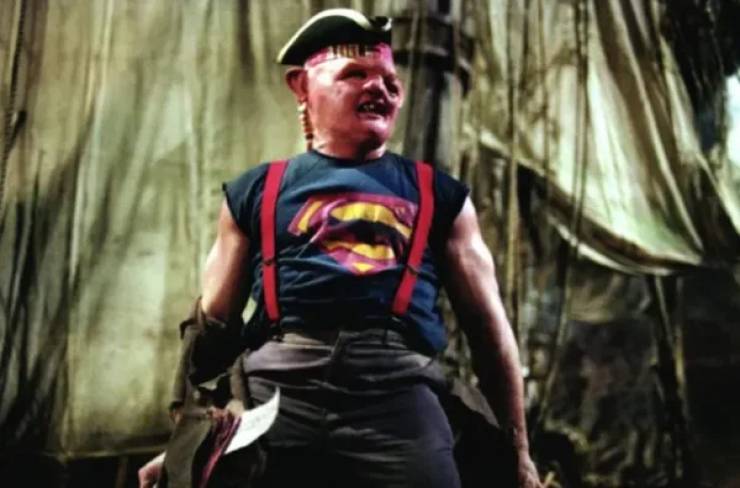 At the end of the movie, Sloth triumphantly rips his vest and other shirt off to reveal a Superman T-shirt underneath, which works well within the context of the scene but also serves another purpose. It’s an inside joke about director Richard Donner, who rose to fame after directing Superman: The Movie in 1978. 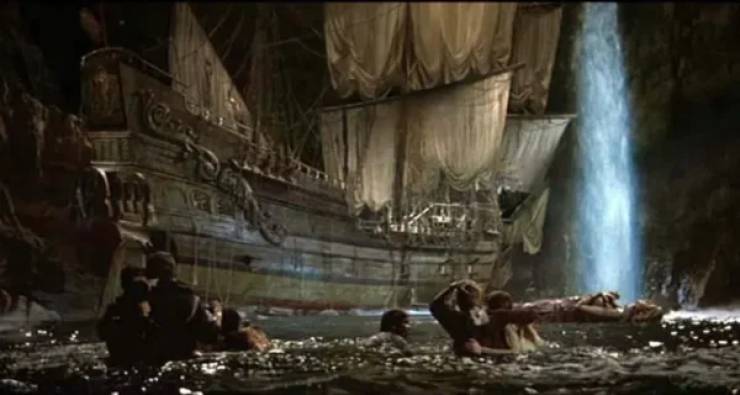 Donner denied the child actors access to the massive soundstage where a full pirate ship was built. The scene in the final movie features their genuine reactions to seeing it for the first time. The ship took two months to build, and was supposed to resemble Errol Flynn’s ship from the film The Sea Hawk.

John Matuszak, who played Sloth, was the first overall pick in the 1973 NFL draft and won two Super Bowls with the Oakland Raiders before turning to acting. As a nod to Matuszak’s former team, Sloth can be seen wearing a Raiders T-shirt early in the movie. 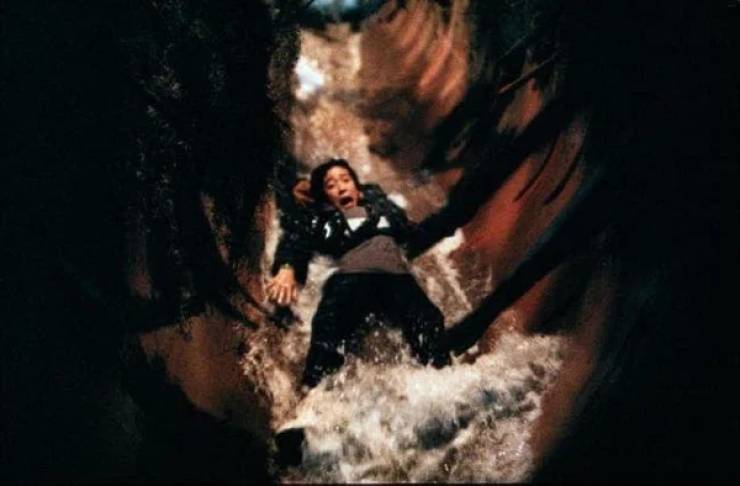 The slide the Goonies ride to get to the cave with One-Eyed Willy’s ship was a fully functioning waterslide (the end credits thank the Langford Surf Coaster Corporation for building it). Donner and the crew would allegedly sneak in after filming wrapped for the day to ride the slide.

The song that Jake Fratelli first sings to Sloth and then to Chunk before he’s captured is from Giacomo Puccini’s “Madame Butterfly.” 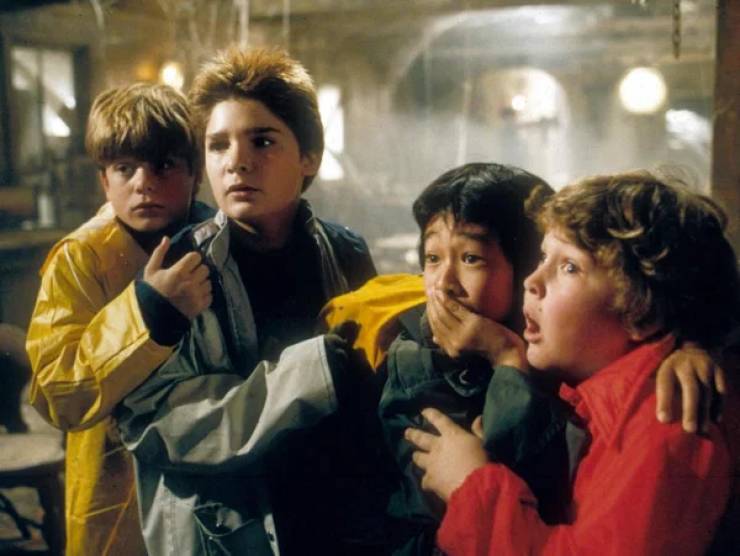 Not only was Corey Feldman’s character appropriately named because he talked a lot, but the name fit for another reason. The scene where Mama Fratelli pulls the jewels out of Mouth’s mouth was shot in one take with Feldman managing to fit all of the jewels in his mouth at once.

The mayor of Astoria, Oregon named June 7th “Goonies Day” in honor of the movie, and the town hosts an annual celebration.

Sharp-eared viewers will notice that Data mentions that “the octopus was very scary” to the reporters at the end of the movie. No scenes involving an octopus are in the final cut of the movie. The line refers to a deleted scene that involved Stef and Mouth getting attacked by an octopus after they flee One-Eyed Willy’s ship.

In addition to serving as executive producer and receiving a “Story by” credit, Spielberg also secretly directed the scene in which the Goonies bang on the underground pipes as well as the wishing well scene.

The “bats” were actually just bow ties and wads of black papier-mâché blown out of air cannons. 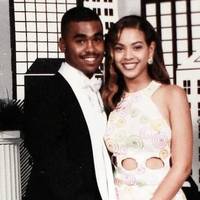 Alyssa 7 month s ago
One of the best movies ever made, hands down.
Reply
3 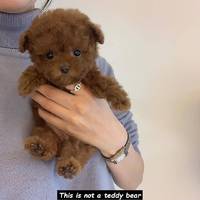