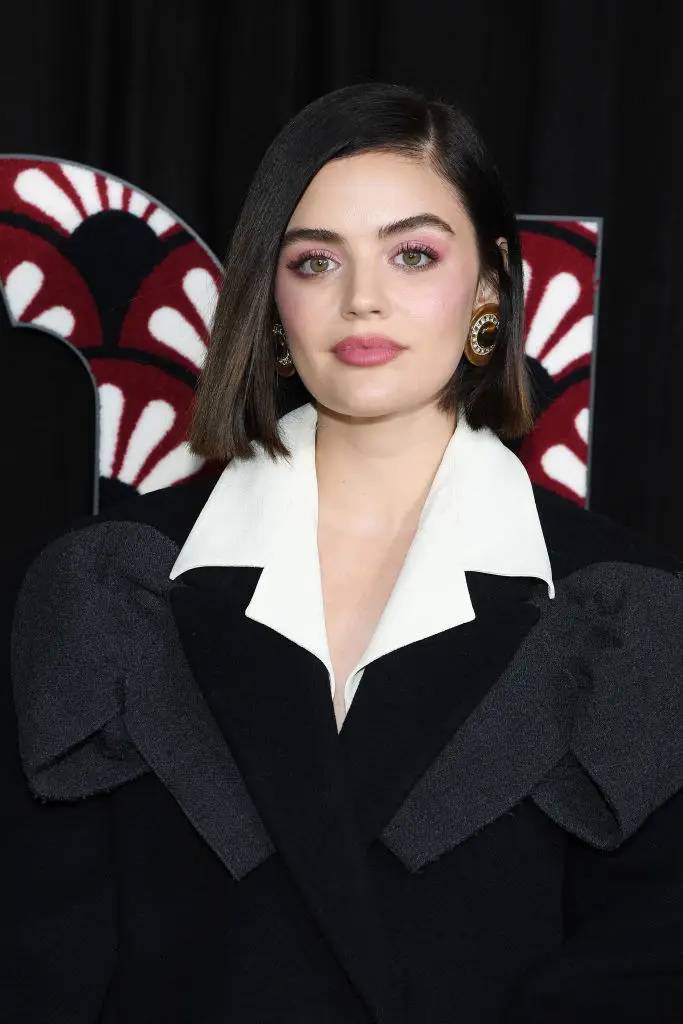 Who would've thought Lucy Hale is actually a Karen??? 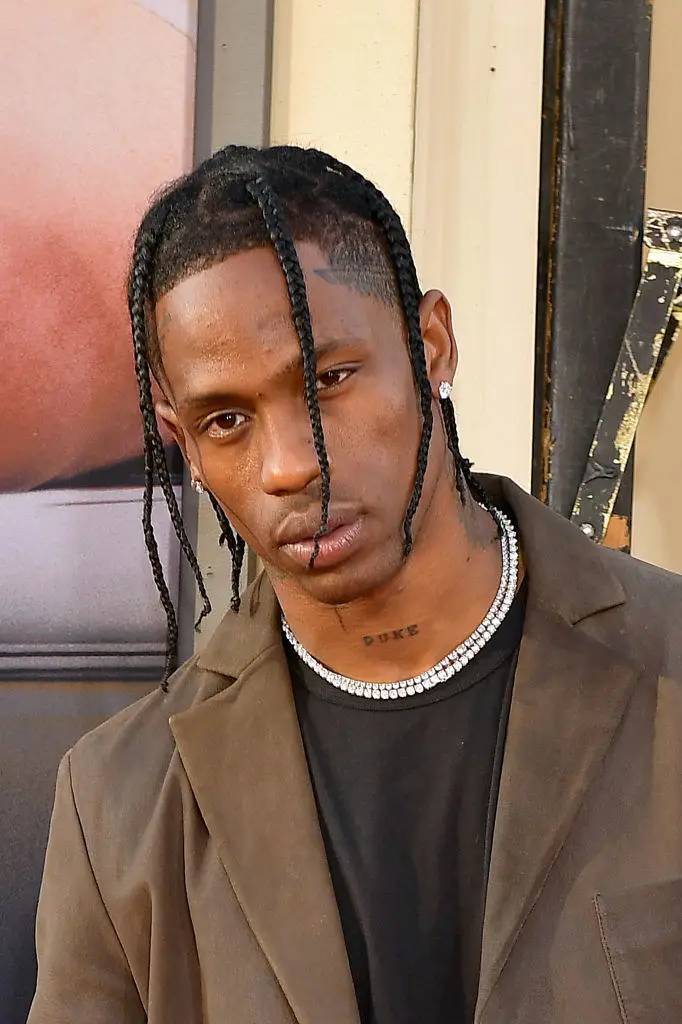 Travis Scott totally sounds like it could be someone's actual name, so I'm letting myself off the hook on this one. 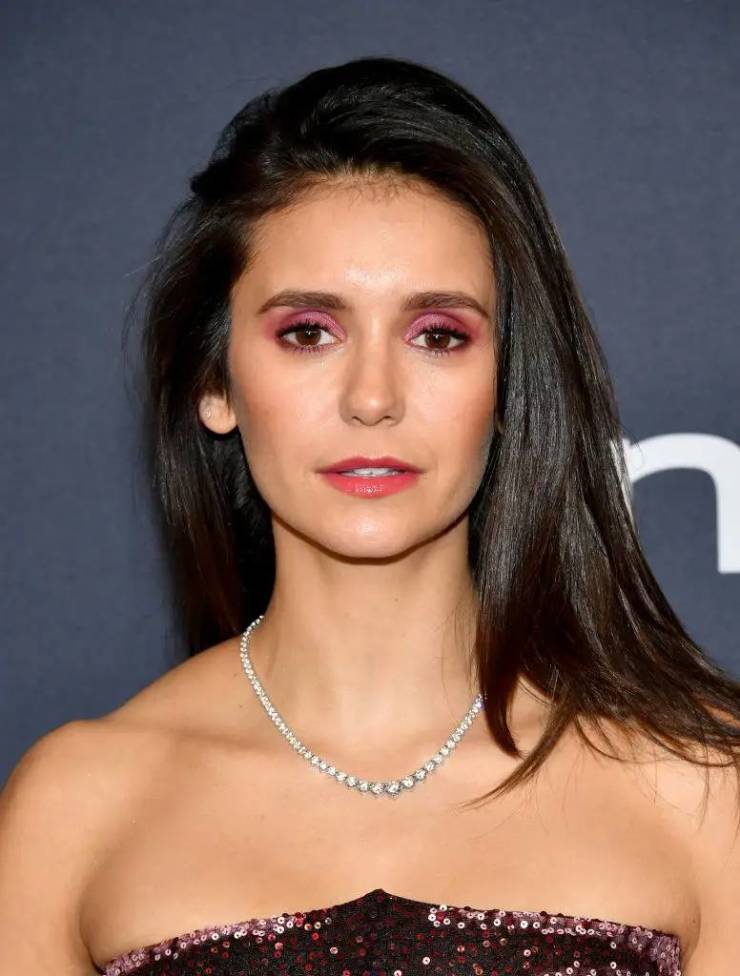 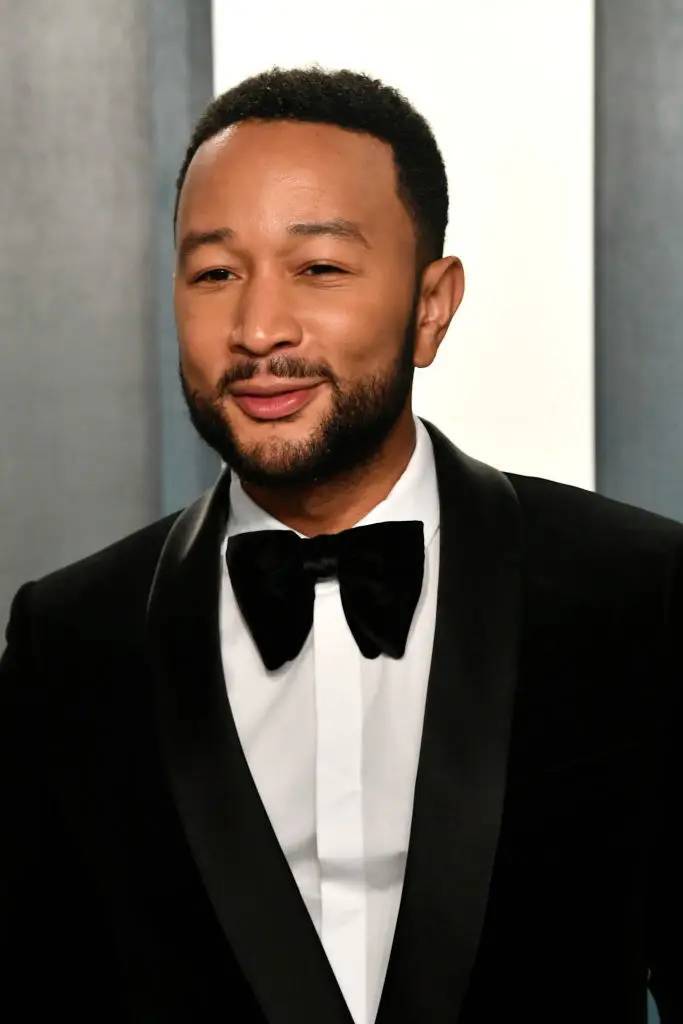 I guess this one's on me for thinking his last name was actually Legend. 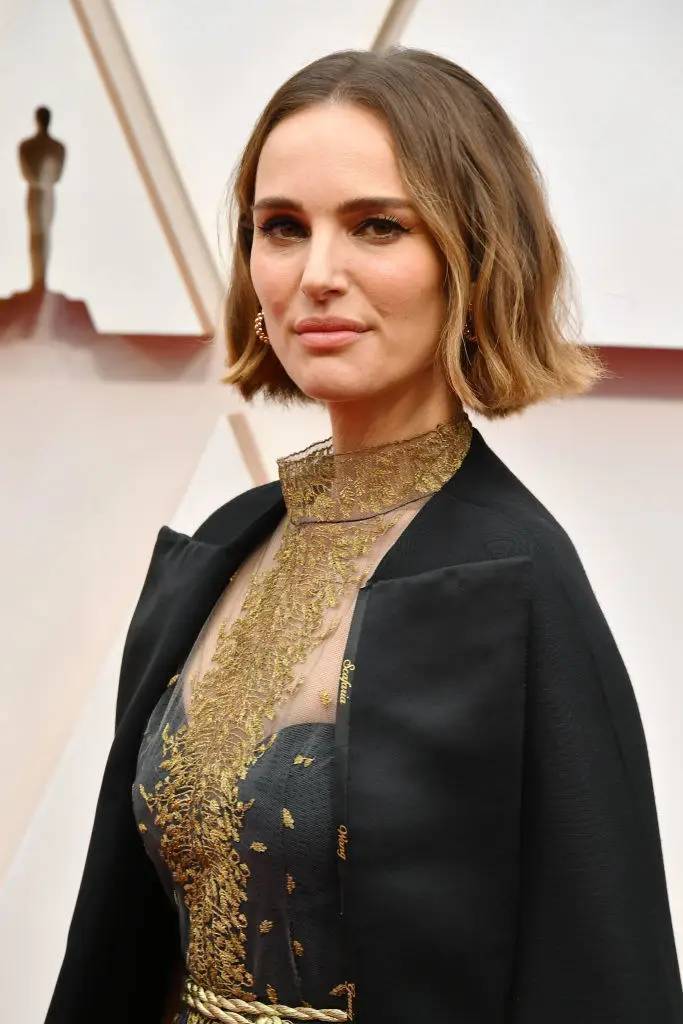 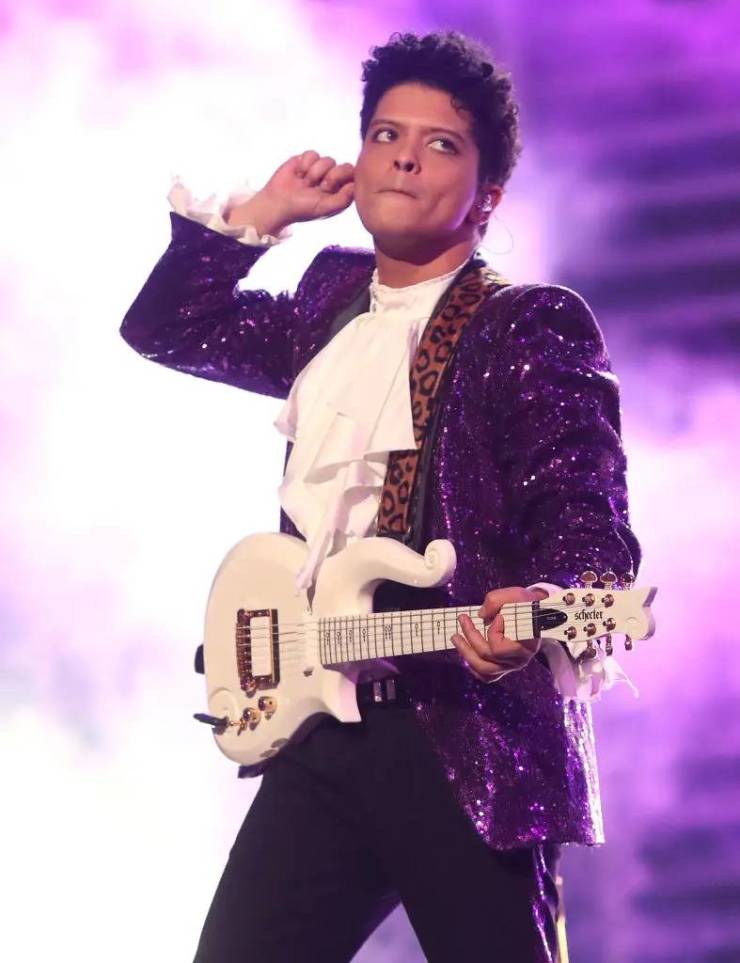 Huh, who knew? Certainly not me. 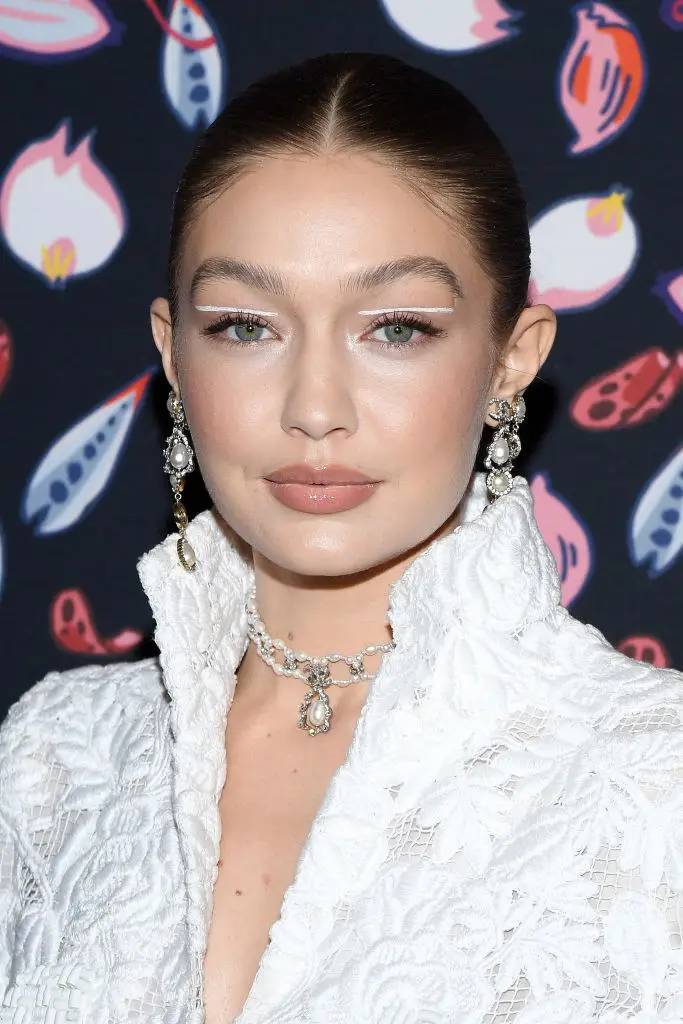 A small but significant change! 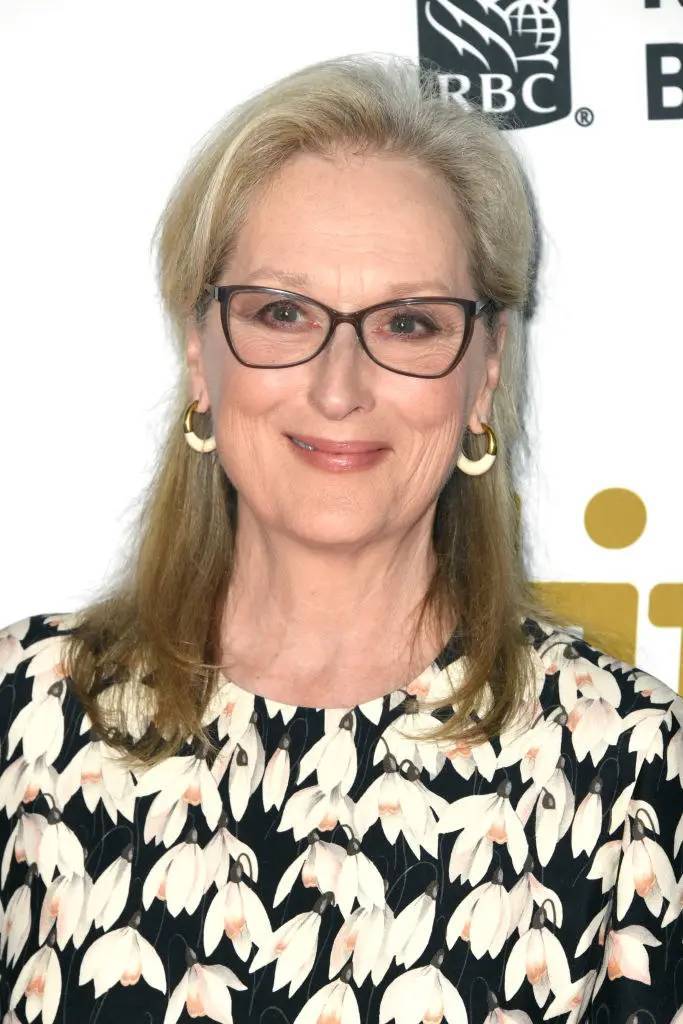 She'll always be Meryl to me, but Mary Louise is still a nice name. 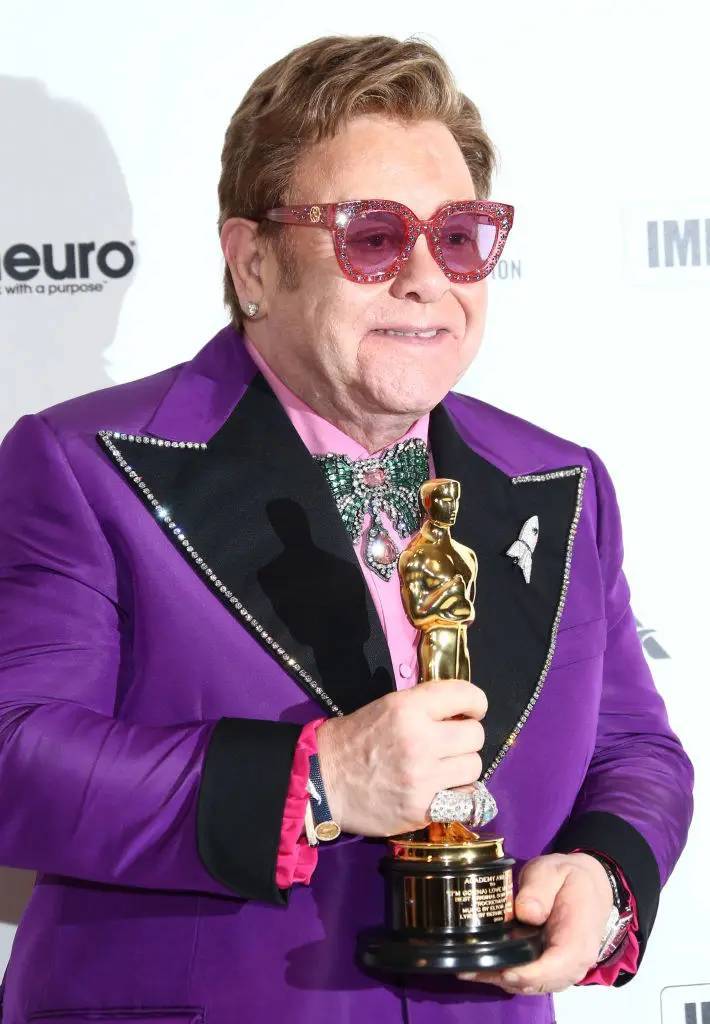 Just like his stage name, his real name is regal as hell. 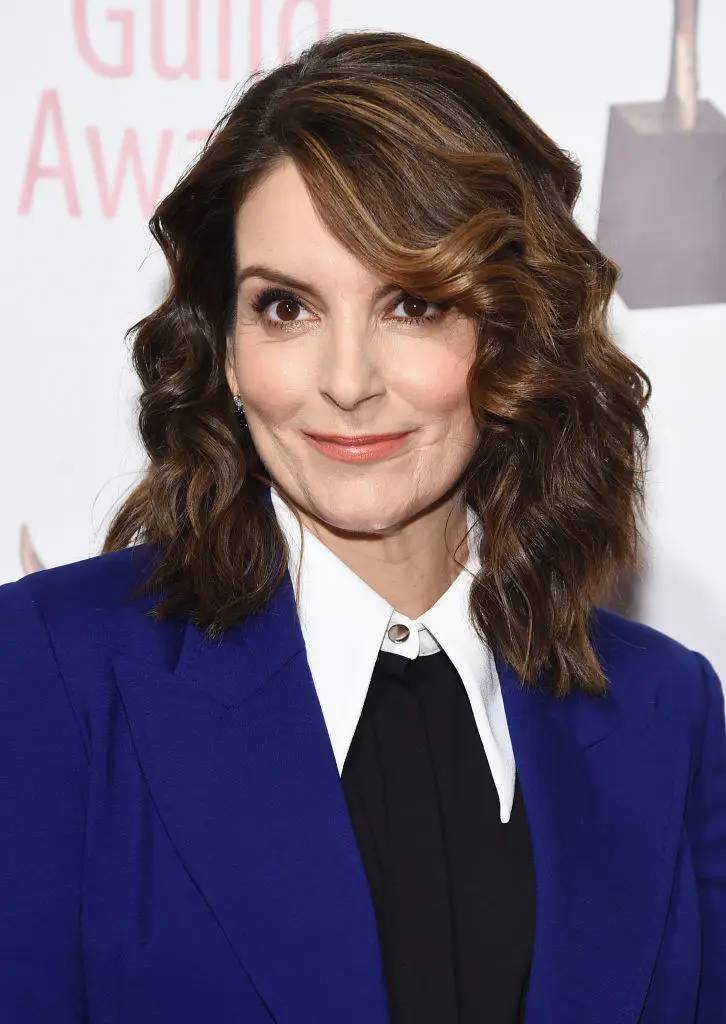 This one really threw me for some reason. But I guess her NEW new name is Meghan, Duchess of Sussex. 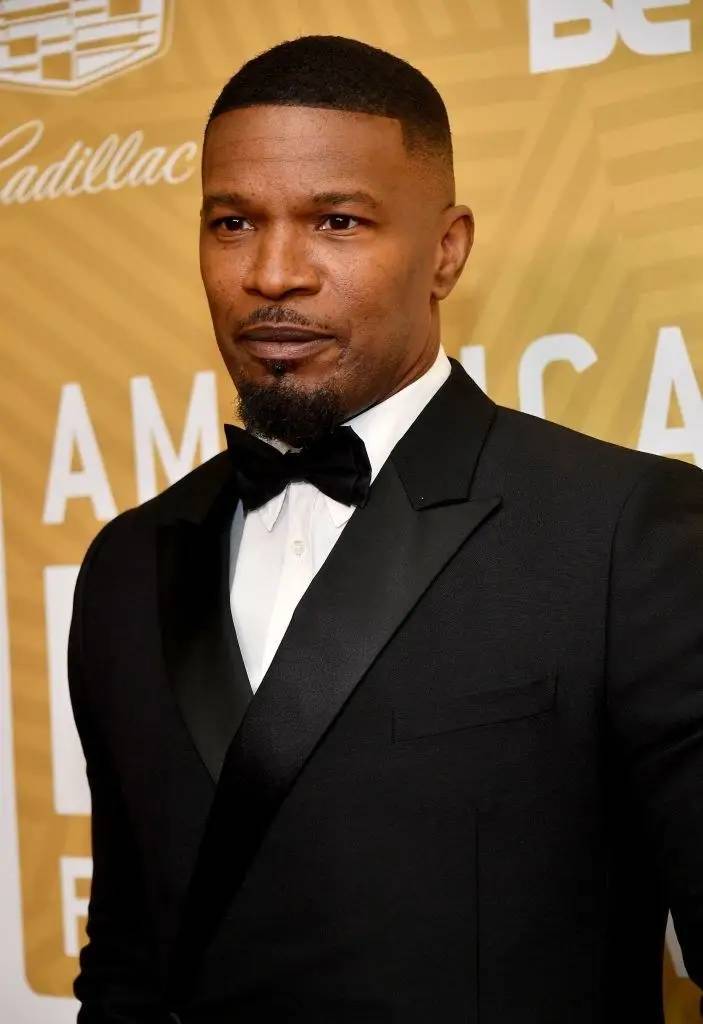 Not at all what I was expecting. 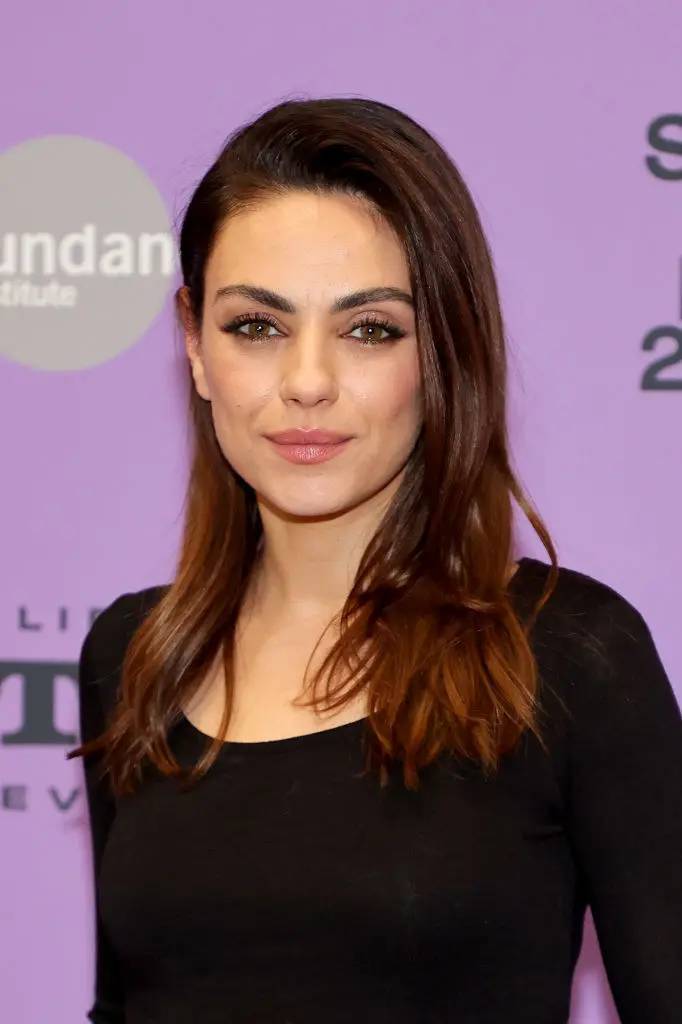 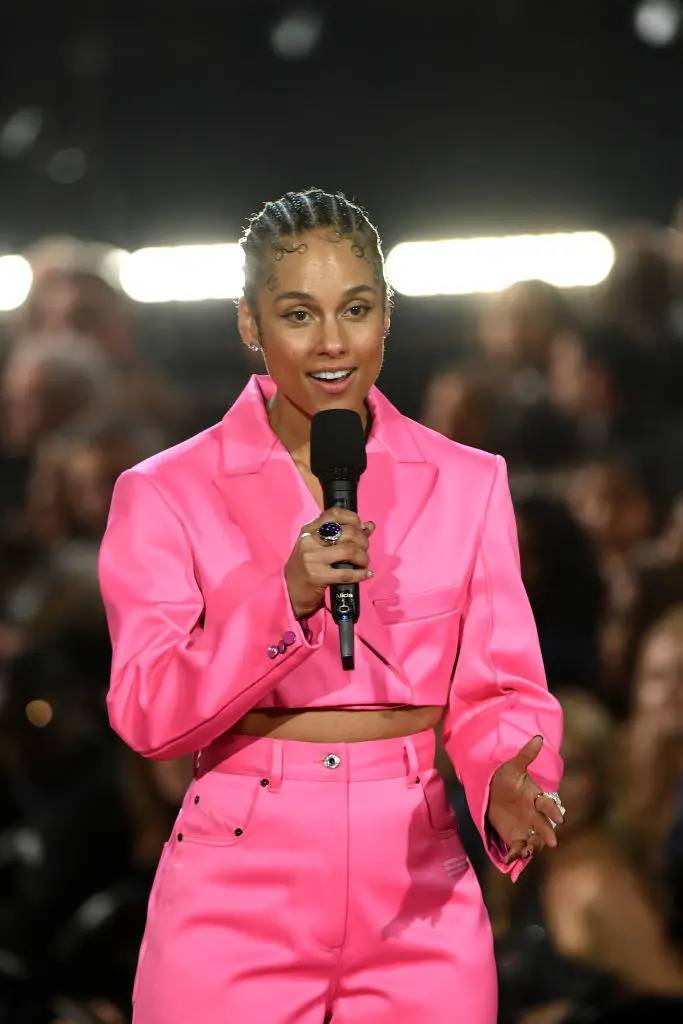 Because she's amazing at playing the piano! Ahhh, I get it. 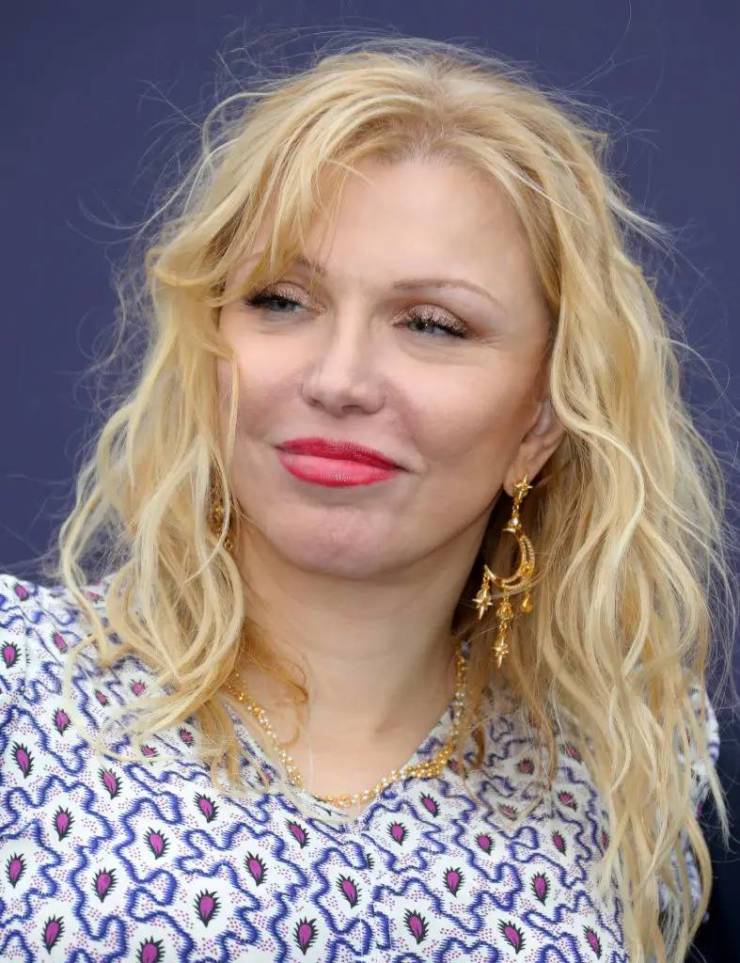 This one's not too far off, but still. 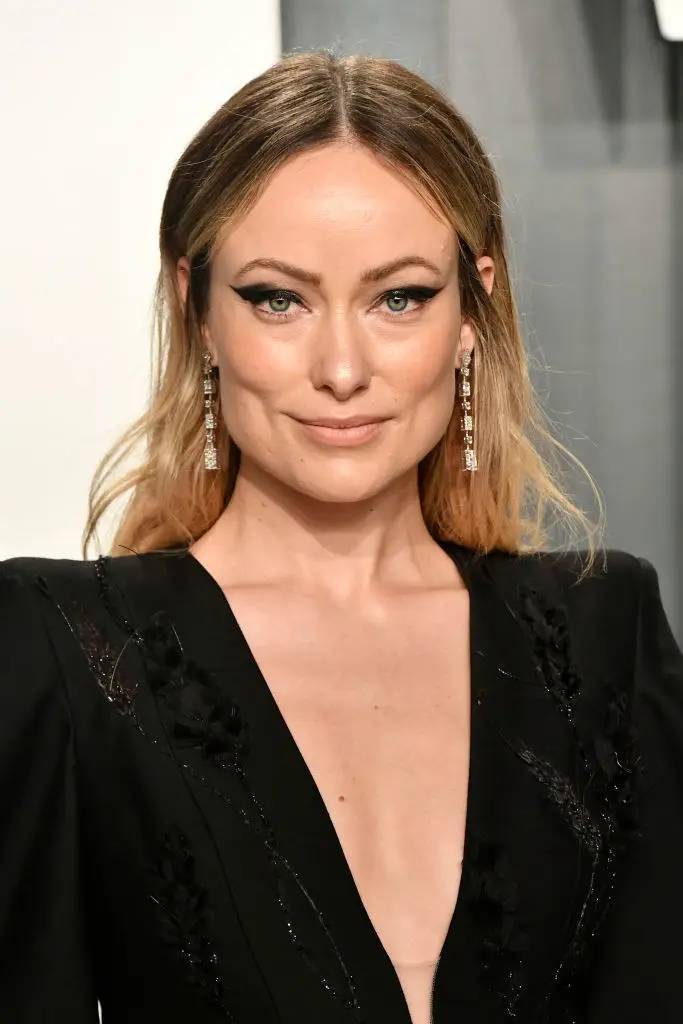 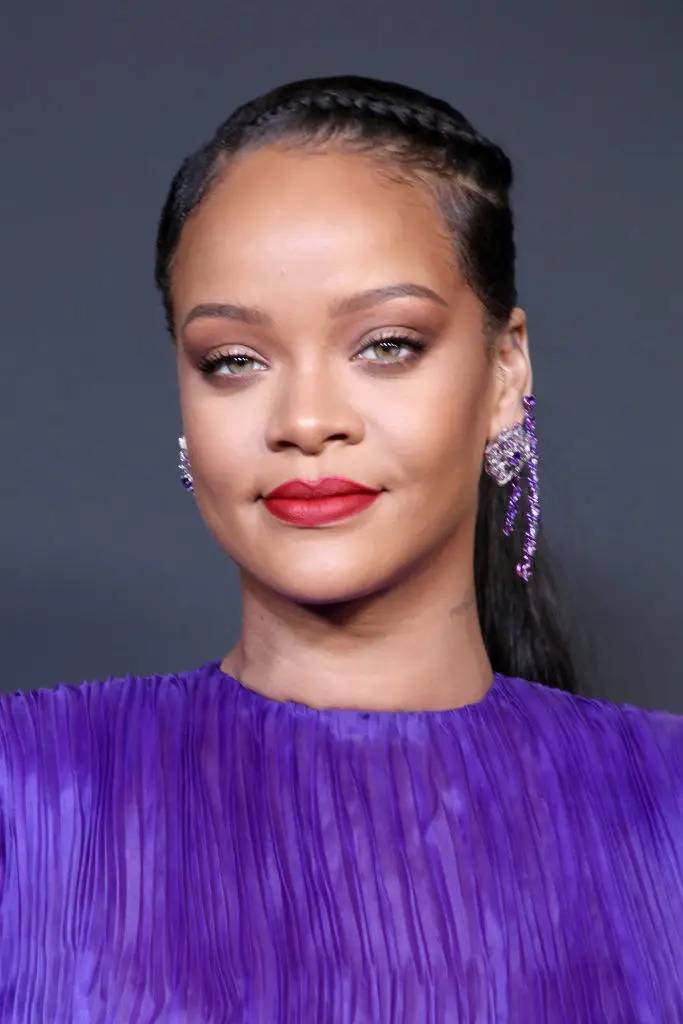 Robyn...Rihanna...she's still the queen of Fenty so whatevs. 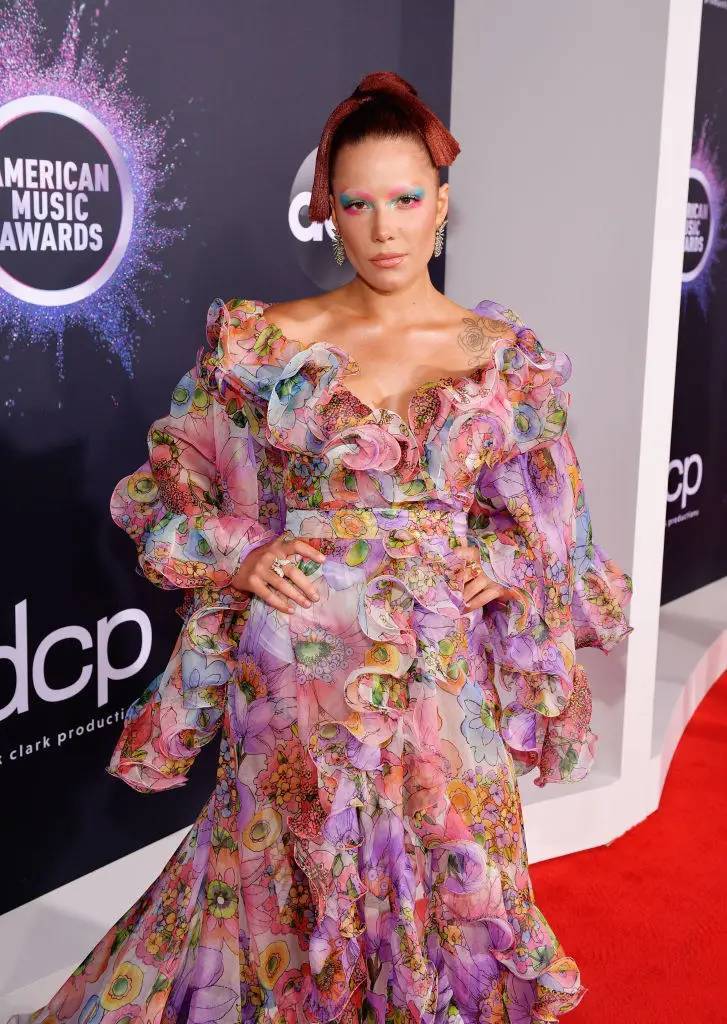 Raise your hand if you were today years old when you realized "Halsey" is an anagram for "Ashley." 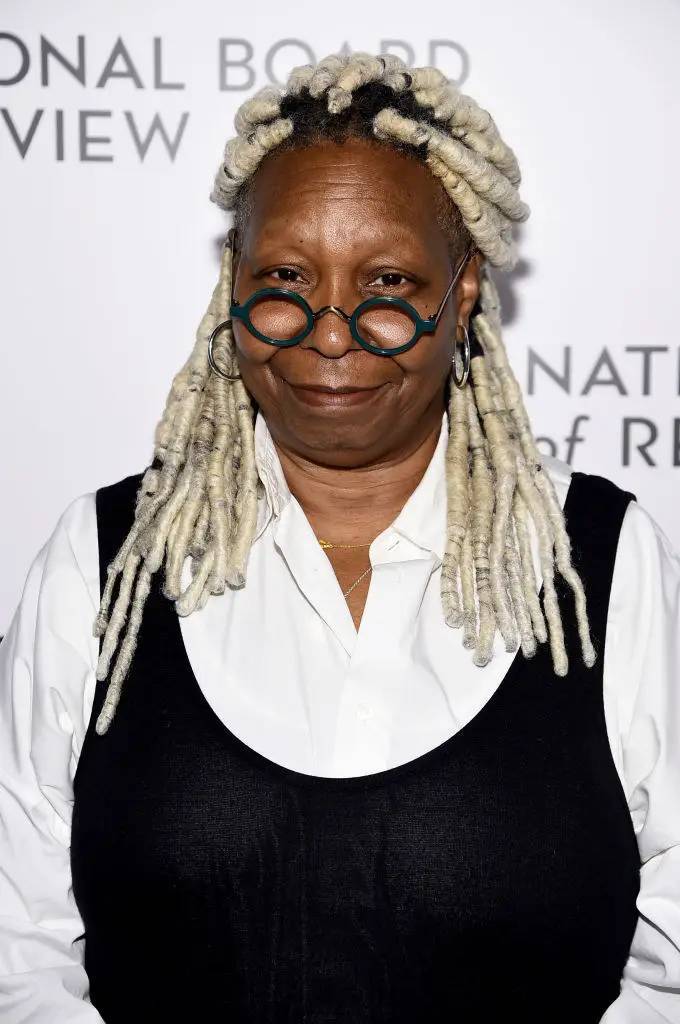 Whoopi is so iconic, she can call herself whatever she wants. 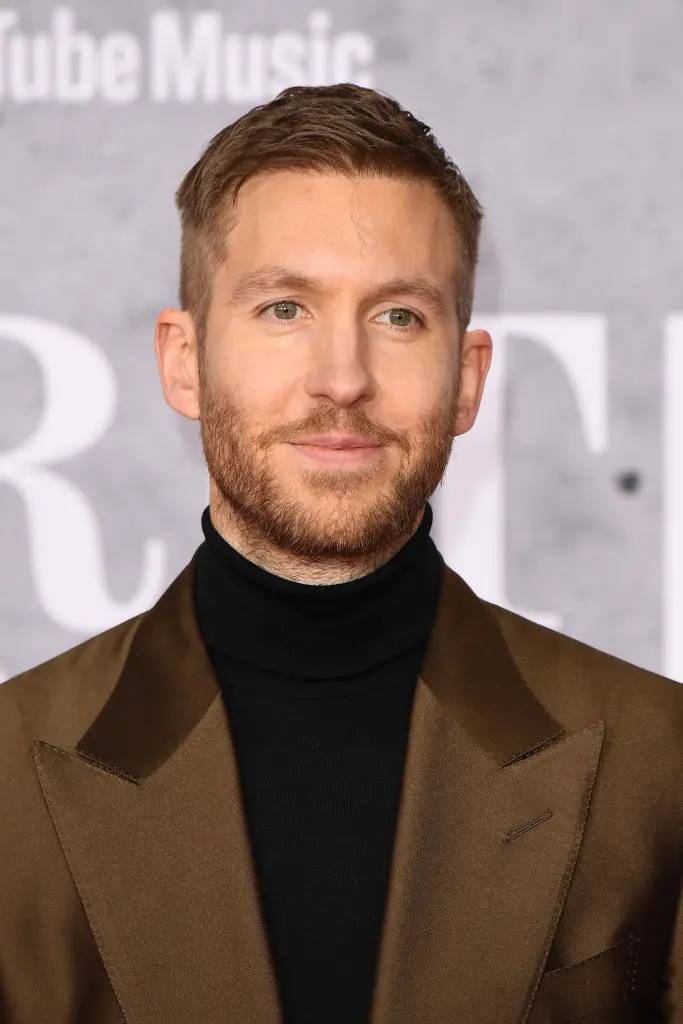 Yes, I know, Taylor Swift called him Adam at that awards show one time, but I completely forgot about that. 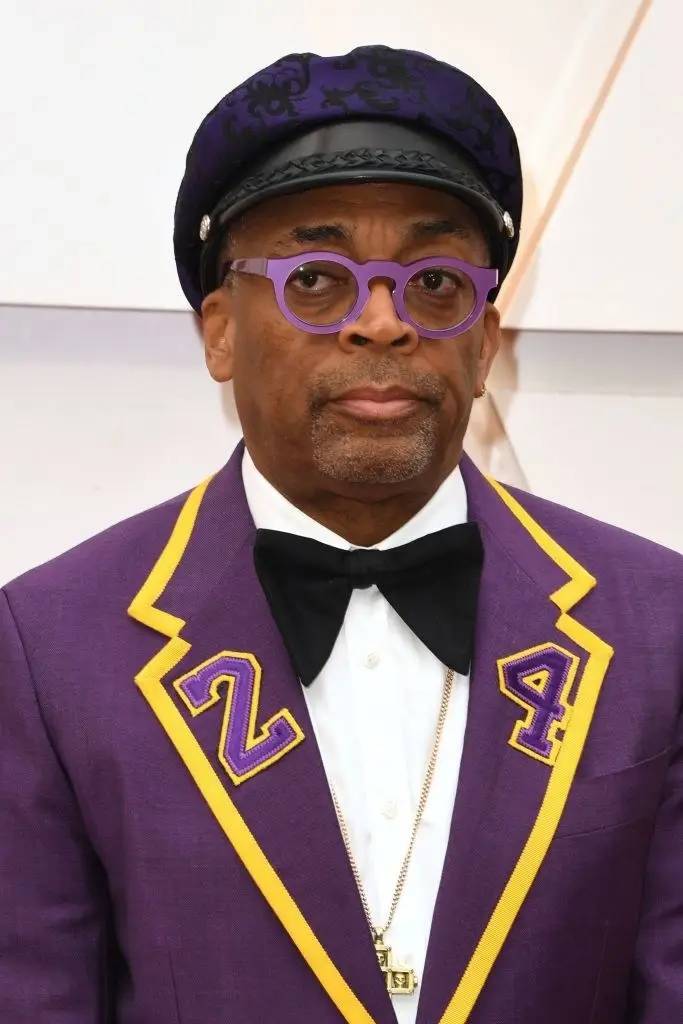 Apparently, Lee's mom nicknamed him Spike when he was younger. 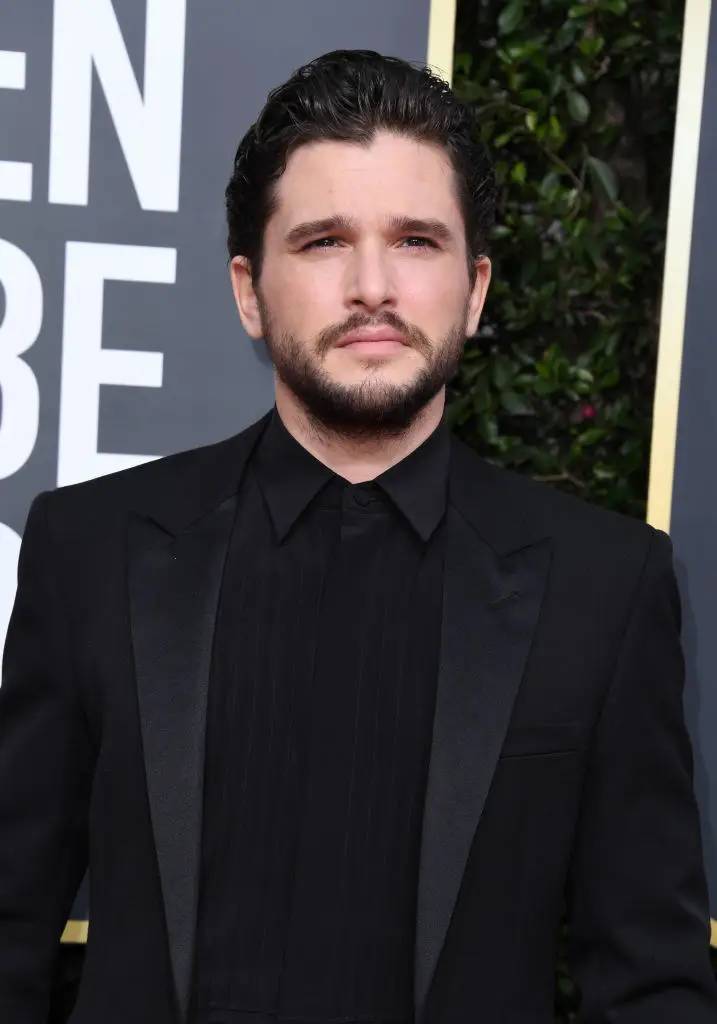 Love how he changed it to Kit. Like a Kit Kar bar! 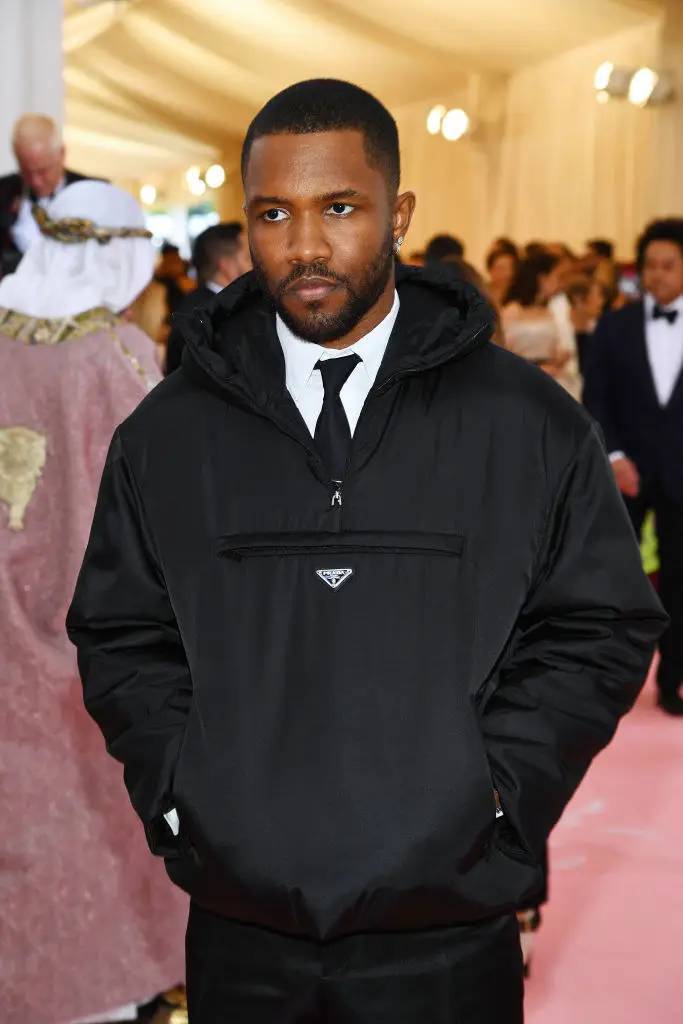 Again, this one's on me for thinking his last name was Ocean. 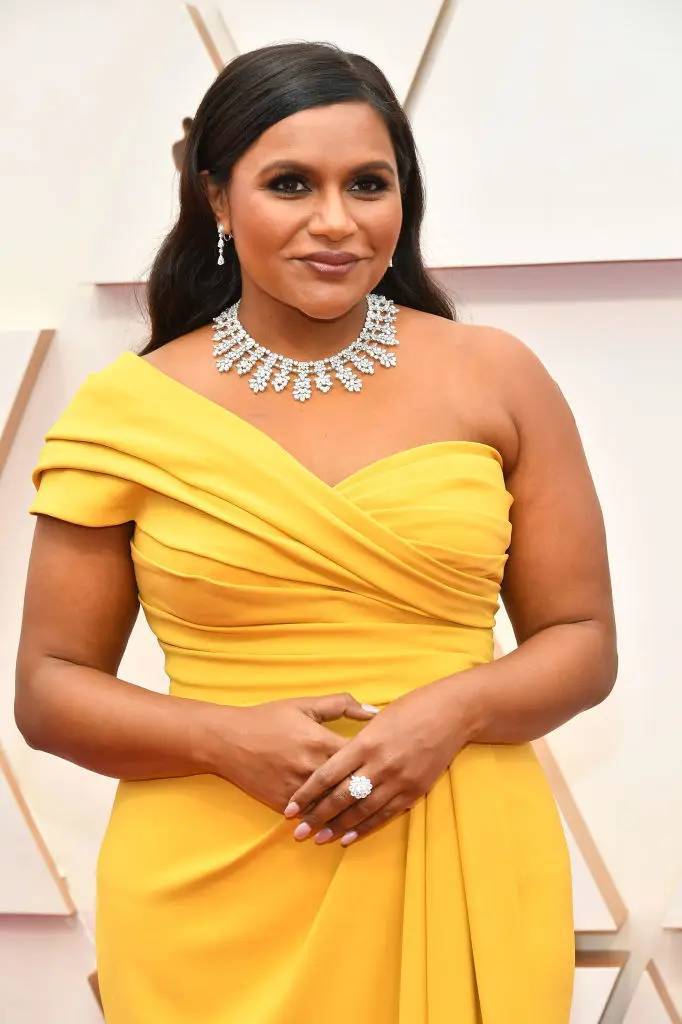 Vera's a lovely name, but she'll always be Queen Mindy to me. 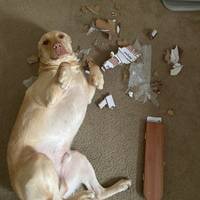