Did You Know About These Historical Figures? (12 PICS + 1 GIF) 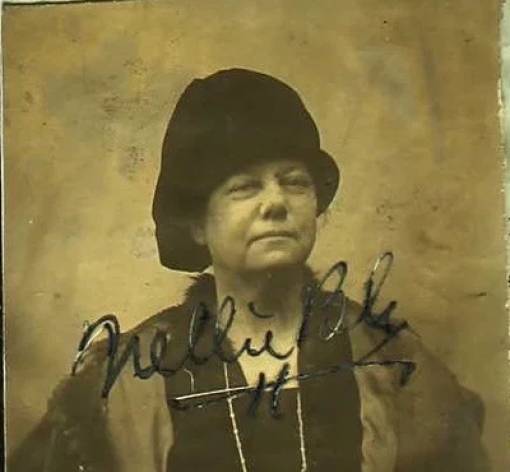 Nellie Bly was an investigative journalist who took her job incredibly seriously. So seriously, in fact, that she herself went undercover as a patient in an insane asylum in n attempt to expose the many abusive practices taking place there. This was way back in 1887, by the way. As if that wasn’t kick @$$ enough, a year later she also managed to travel around the entire globe in 72 days. 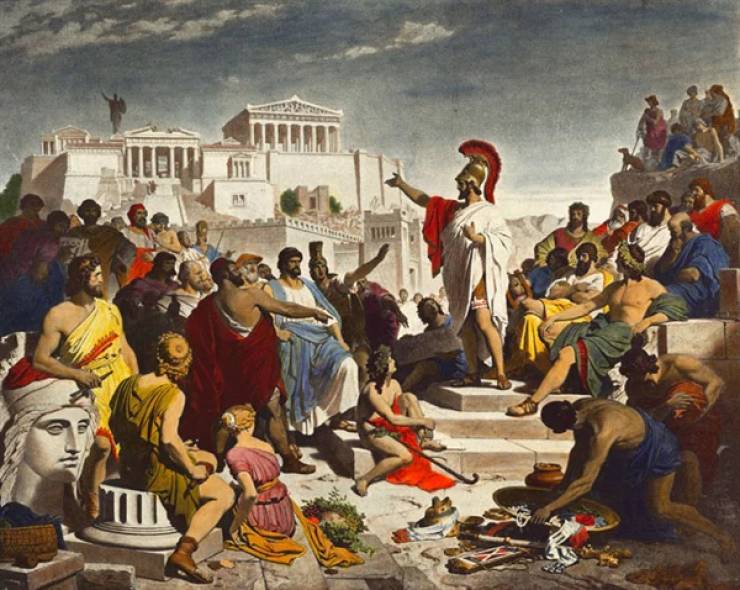 Cleisthenes was an Ancient Greek philosopher who is best known for reforming the constitution of ancient Athens promoting democracy way back in 508 BC. He is widely regarded by historians as “the father of Athenian democracy.” 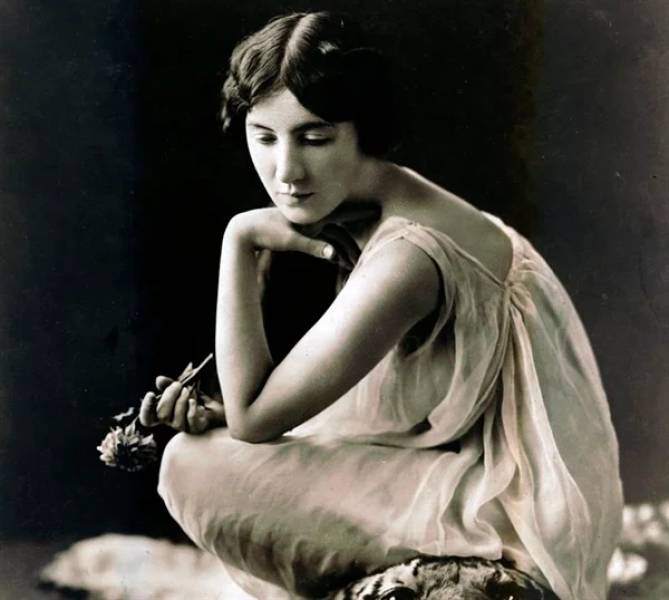 Hitting peak popularity as a supermodel in the early 1900s, Audrey was truly the Kate Upton (or whoever it is you currently think is an absolute smoke show) of her time. There are no less than 12 statues in New York City that were inspired by her beauty. Furthermore, she was the first actress to appear nude on-screen. 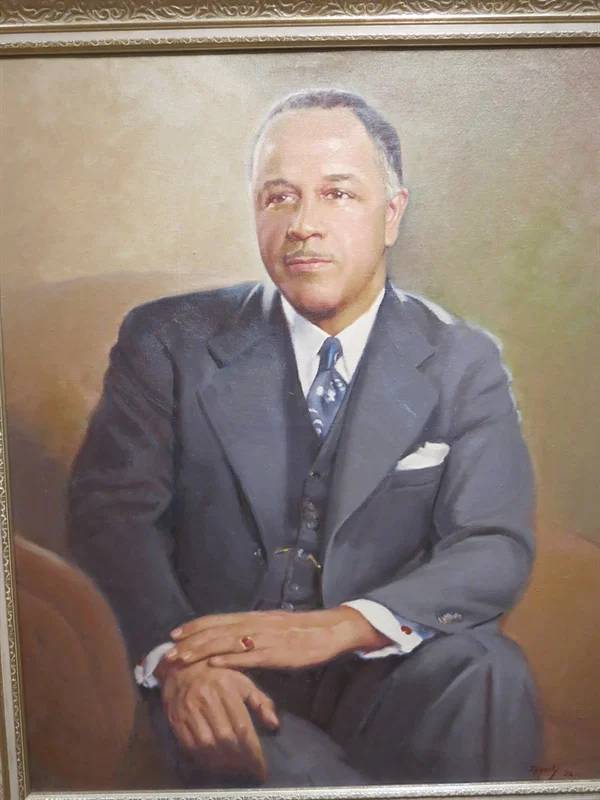 Percy Julian essentially pioneered the entire modern medical drug industry. Percy brilliantly developed the chemical synthesis of progesterone and testosterone. Thanks to his research and contributions, he paved the way for the creation of modern steroids. 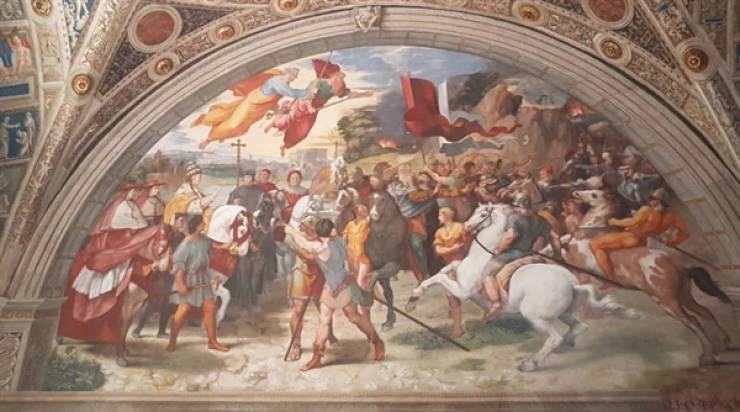 Otherwise known as Saint Leo the Great, Pope Leo I is incredibly significant in Italian history as he singlehandedly persuaded Atilla the Hun to back down from his invasion of the country. THAT is impressive. 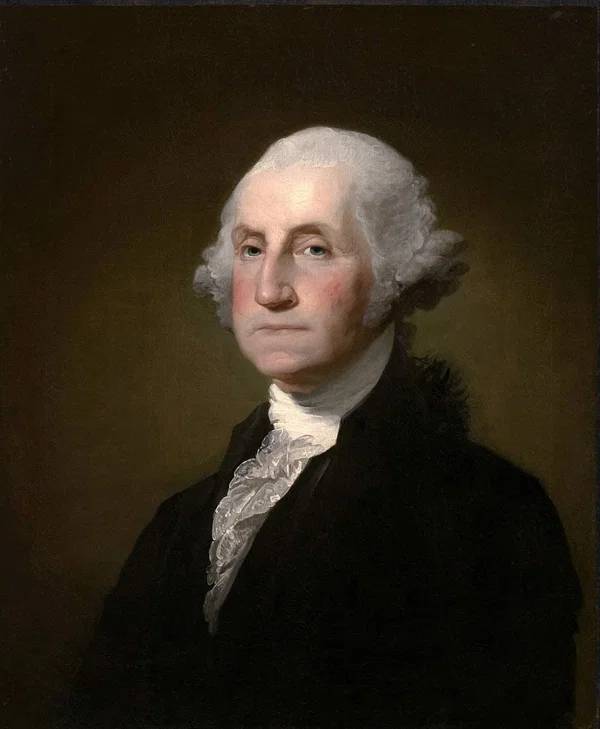 To this day, we don’t really have an idea of who EXACTLY agent 355 was. What we DO know is that she was a female socialite who worked closely with George Washington during The American Revolution. Through her beauty and social status, she was able to garner intelligence about Washington’s affluent enemies and relay the info back to him. 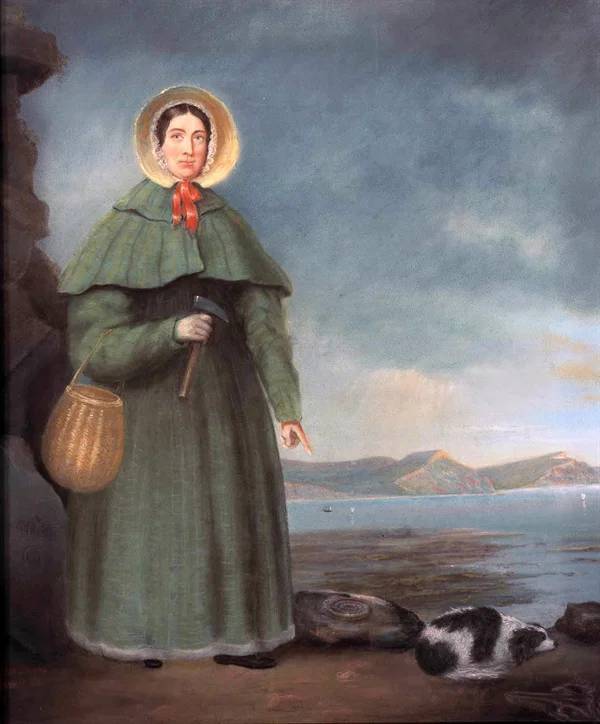 Mary was among the first ever female archaeologists. Her hard work saw the discovery of the first correctly identified dinosaur skeleton, an ichthyosaur. 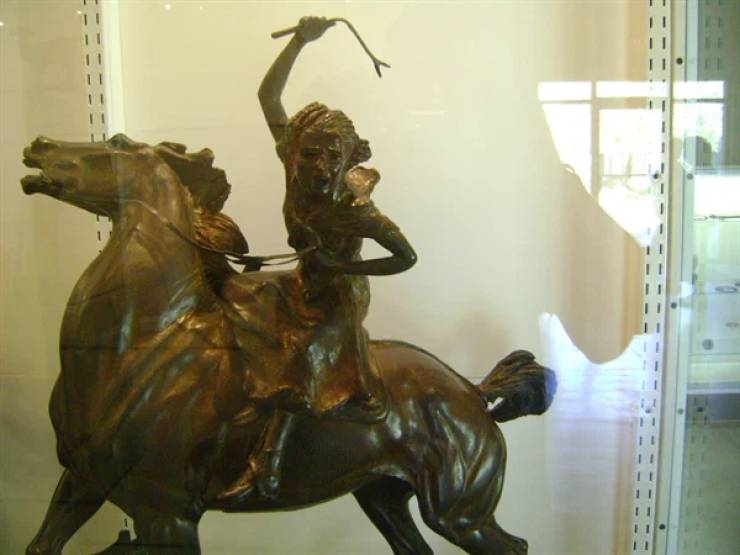 16 year old Sybil Ludington is often left out of the stories of Paul Revere riding at midnight. She too alerted people of the arrival of the British, and she did so whilst riding sidesaddle. 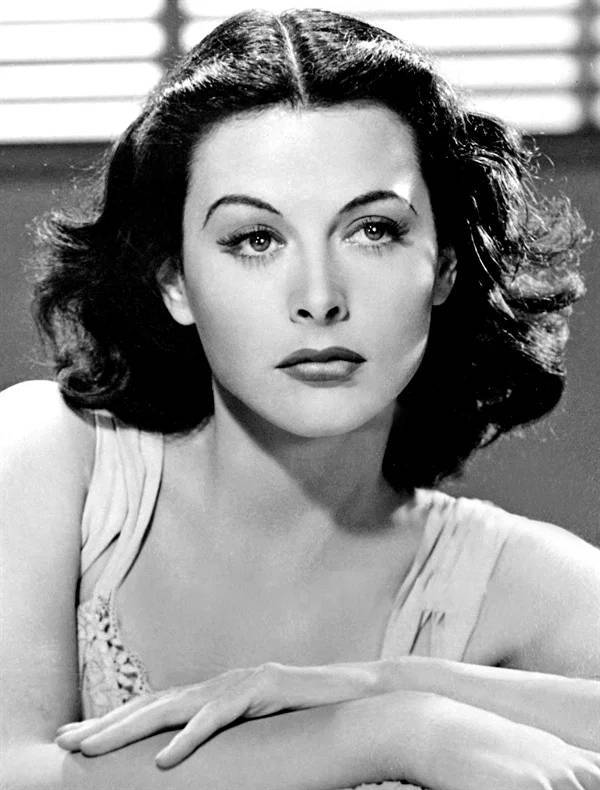 After immigrating to the States from Austria, Hedy worked tirelessly on all things science. Eventually, her hard work paid off in a BIG way when she created “spread spectrum technology” which was a precursor to modern-day Bluetooth and wifi. 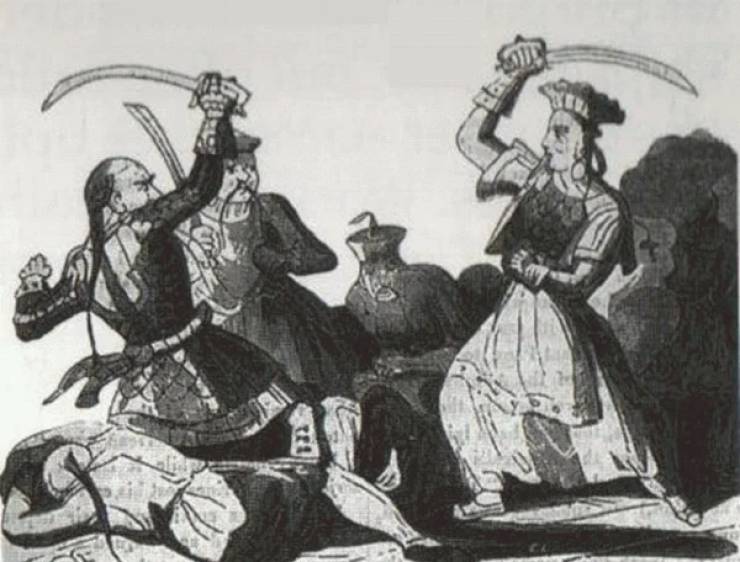 Remember Black Beard? Well, Ching Shih captained a pirate army WAY bigger than his. Initially, she was a prostitute. However, she eventually said [email protected]#k it and took over her husband’s fleet, only to become the most successful pirate in history. 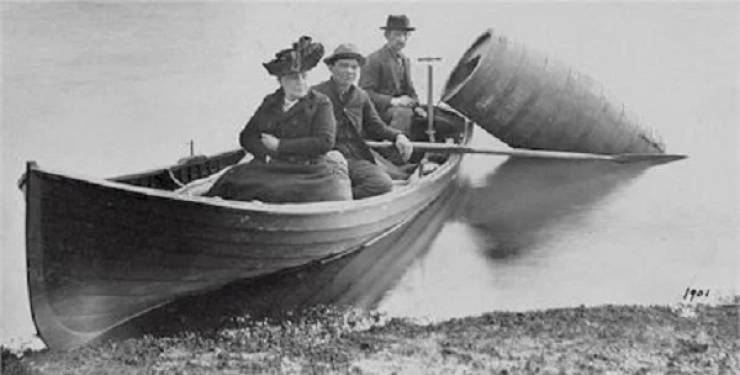 Annie Edson Taylor locked herself in a barrel and took a trip OVER Niagara Falls… at the age of 63. She survived, and upon exiting her barrel she promptly quipped : “I would caution anyone against attempting the feat.” 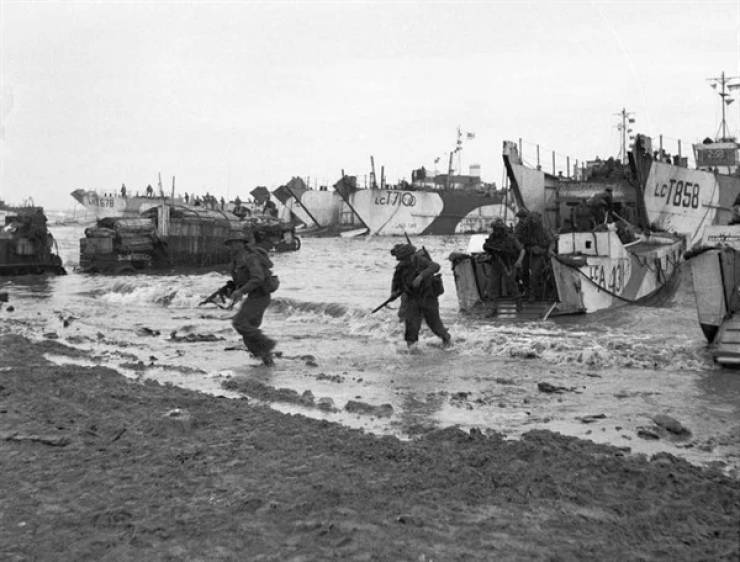 On D-Day, Leo Killed an entire squad of German soldiers and managed to capture a half-track that was loaded with intelligence. He also captured 93 German soldiers during the Battle of the Scheldt. Oh, and he also fought in Korea, where he and his men (all snipers) held back a wave of nearly 20,000 Chinese soldiers. Bad. @$$.