Also, makes for a great meme these days." 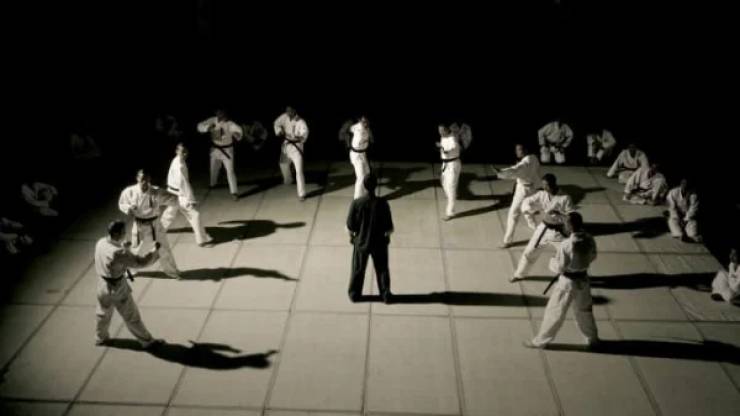 Really pretty much every fight scene in the John Wick franchise is worthy." 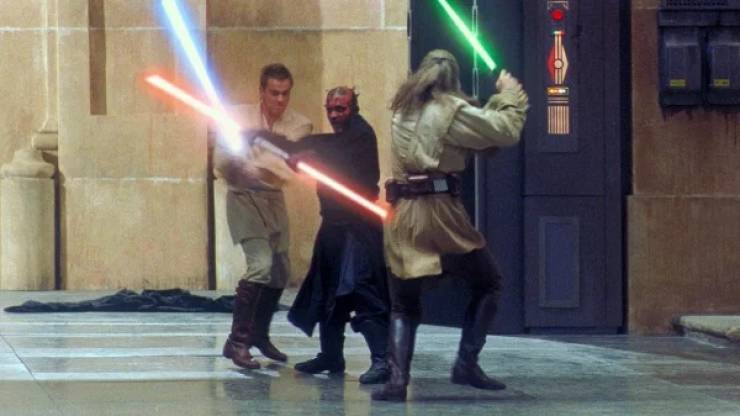 "Darth Maul versus two Jedi in Phantom Menace. So many great saber battles in the franchise, but nothing ever lived up to this sequence." 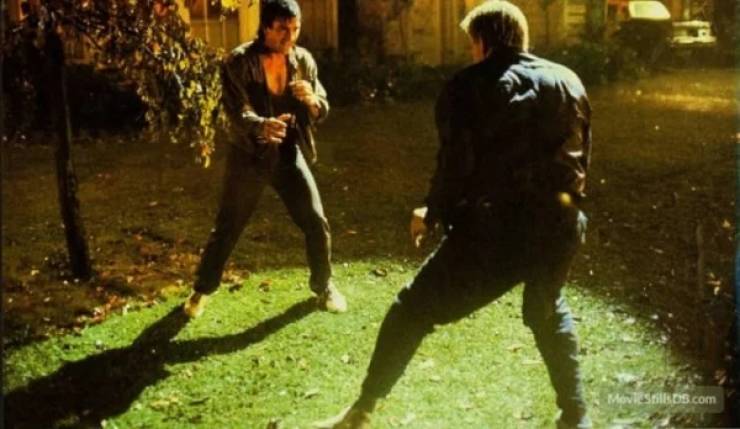 "Lethal Weapon as Martin Riggs and Mr. Joshua fight in a lawn" 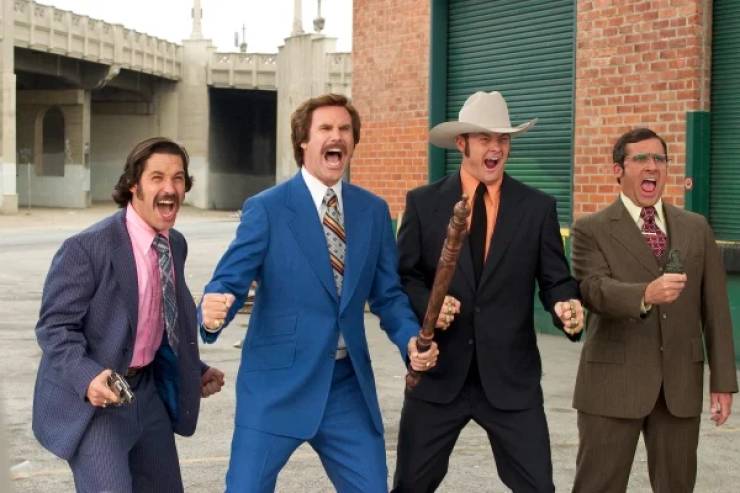 "Mission Impossible: Fallout, a battle in the bathroom" 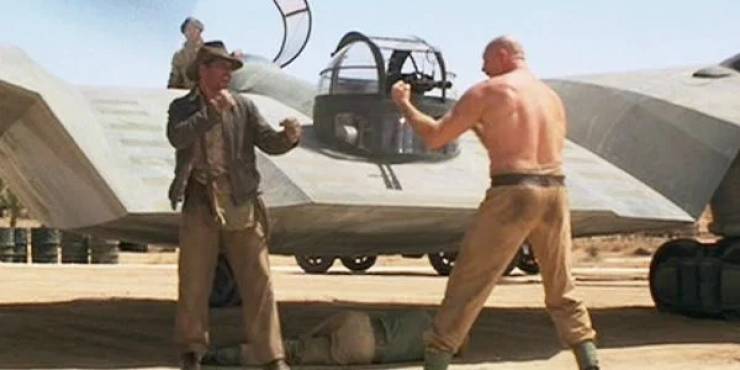 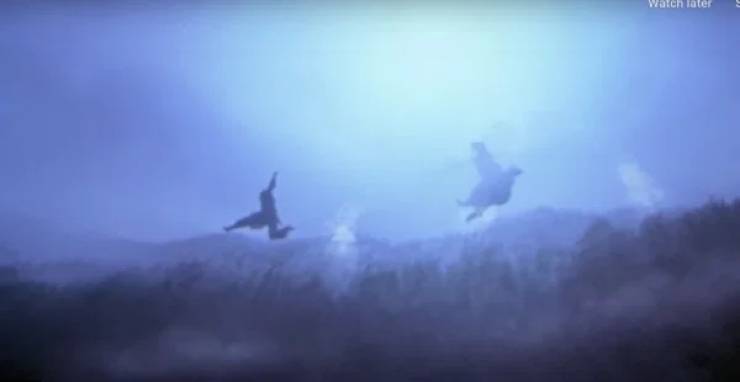 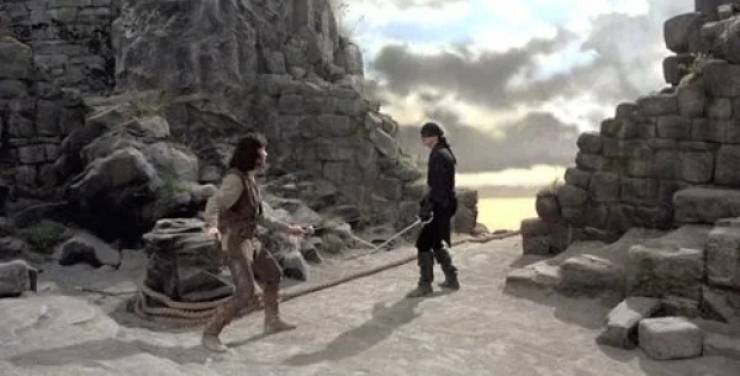 "Inigo Montoya vs. Man in Black, The Princess Bride" 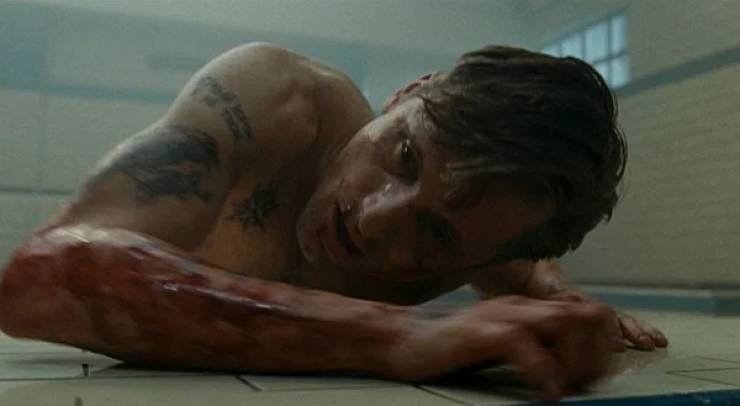 "Kill Bill Vol. 1—The Bride against the Crazy 88s" 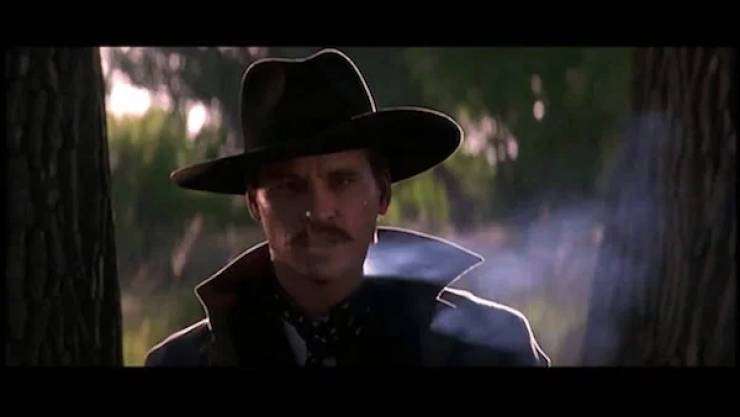 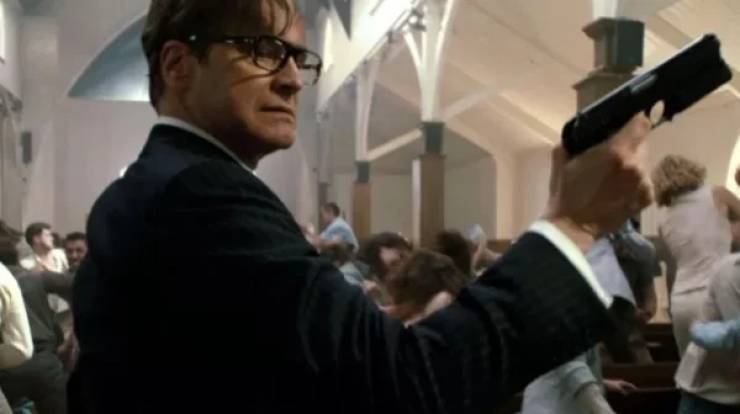 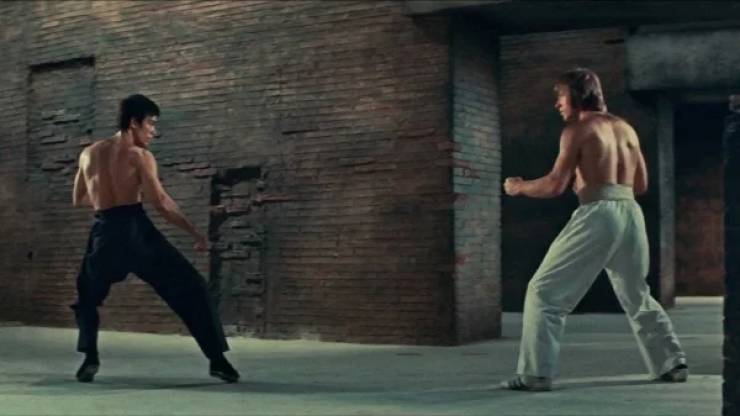 "The Way of the Dragon With Bruce Lee squaring off with Chuck Norris. 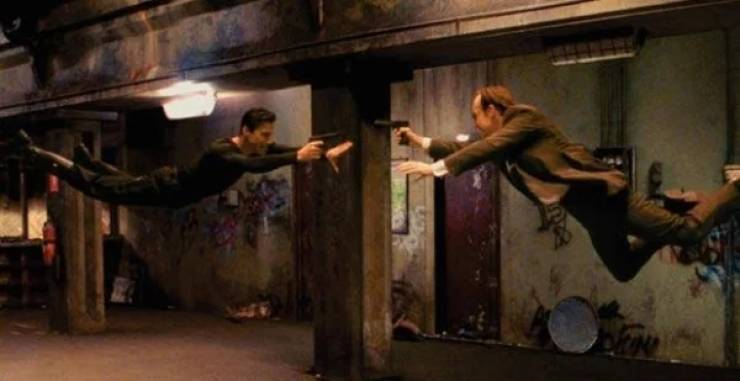 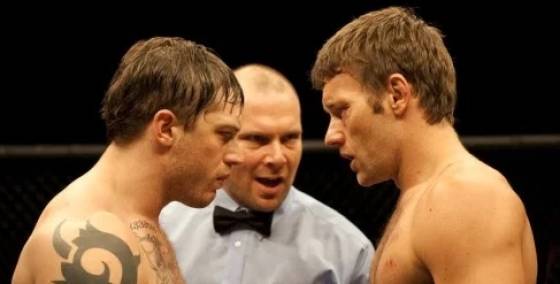 "Warrior including a final battle of brothers" 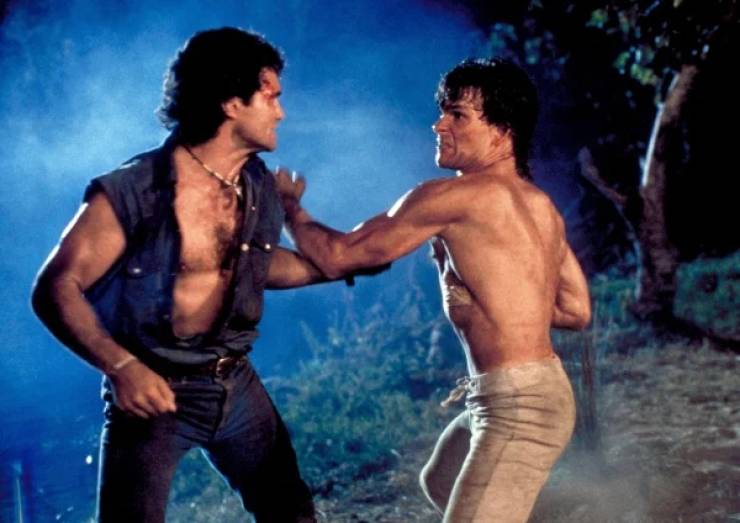 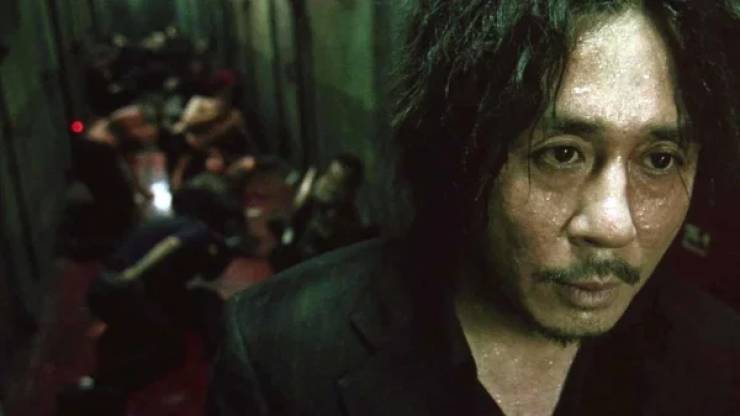 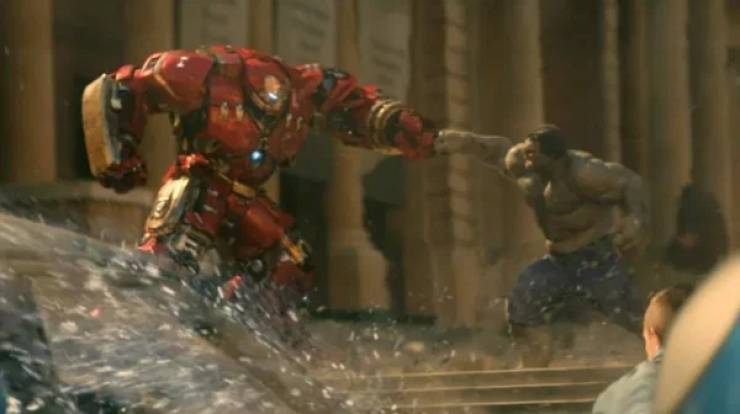 "The Avengers Age of Ultron with Hulk versus Iron Man in a Hulkbuster suit.

And for the record, every Hulk V Thor fight in the franchise is completely worthy of being on this list, before anybody shouts at me. Agreed."

Apollo Creed fights were incredible as well, but something about this one was so over-the-top (no pun intended). Not to mention, the film features the greatest training montage of all-time." 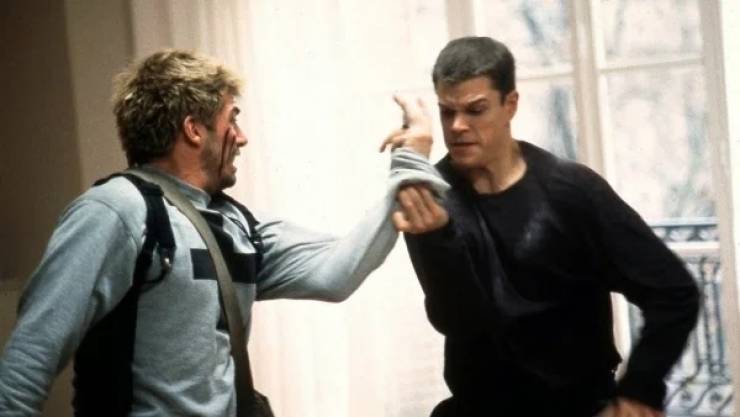 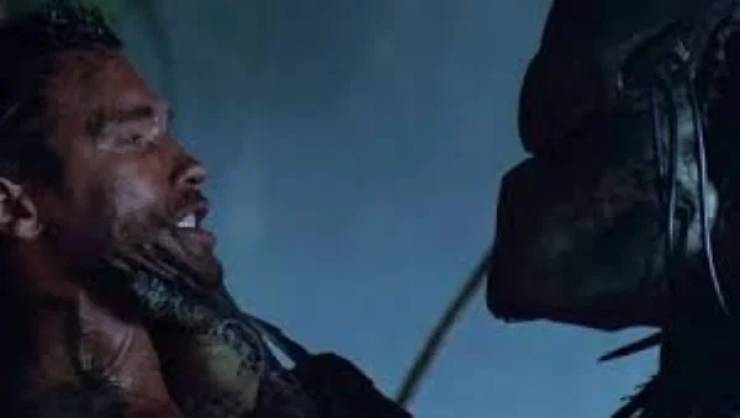 "Predator squares off with Arnold for all the marbles"

"Gladiator proves that his ability to kill is far too entertaining." 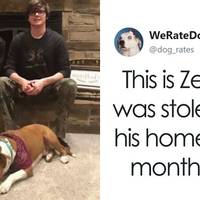 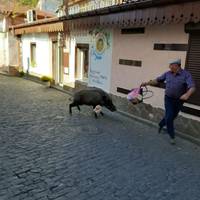 I know a few people who say Libary.

ZombieDarwin 6 month s ago
What about just about any fight in The Raid: Redemption? One of the most violent films I've ever seen. Along with The Raid 2, taking on Baseball Boy and Machete Girl.
Reply
0 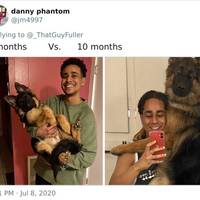