"It honestly doesn’t surprise me that the director of Shaun of the Dead, Hot Fuzz, The World’s End, and Baby Driver loves a good raunchy comedy like Superbad. So much so that he’s actually interviewed Michael Cera and Jonah Hill about the film specifically."

"Now, I don’t blame you if you’ve never heard of Russian Ark. However, I think everyone here knows Steven Spielberg, so I’m sure you can’t help but wonder: What the hell is Russian Ark?

It’s one of the few films that was shot in a single continuous take that never cuts. And not like 1917 or Birdman, those films used visual effects and editing tricks to appear as a single take. Russian Ark was shot in real-time and was only shot four times (the first three times had major technical errors, the fourth was the one that worked)." 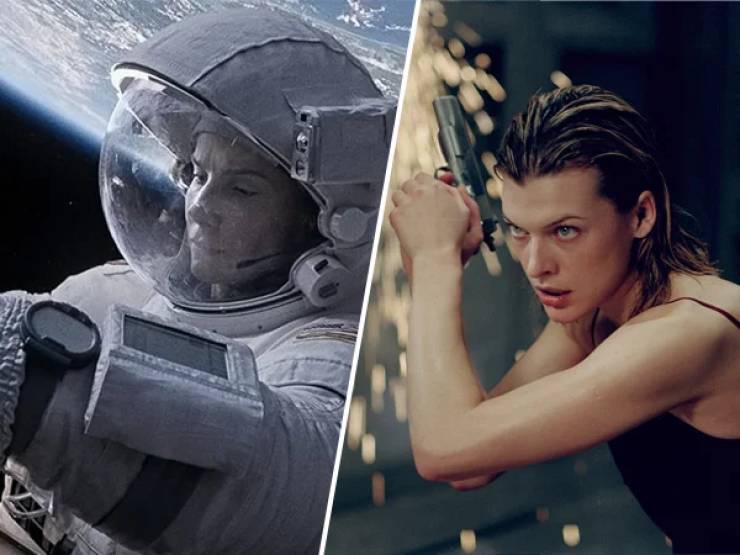 "Gravity being a favorite film of James Cameron makes perfect sense. It uses 3D technology incredibly well (something Cameron’s a fan of), it’s science fiction, and it’s in space. Hell, he literally called it the “best space film ever done.”

But Resident Evil is definitely an odd choice. It’s a guilty pleasure film for Cameron. In fact, he’s been watching it during quarantine and enjoying it immensely."

"If you know nothing about Peter Jackson’s career before Lord of the Rings, this might not seem like the obvious first pick.

But if you know that Peter Jackson actually started his career making some of the goriest/nastiest horror-comedies ever made (his film Dead Alive AKA Braindead set a record for the most fake blood ever used on a film set, only beaten in 2013, nearly two decades later), this pick makes perfect sense." 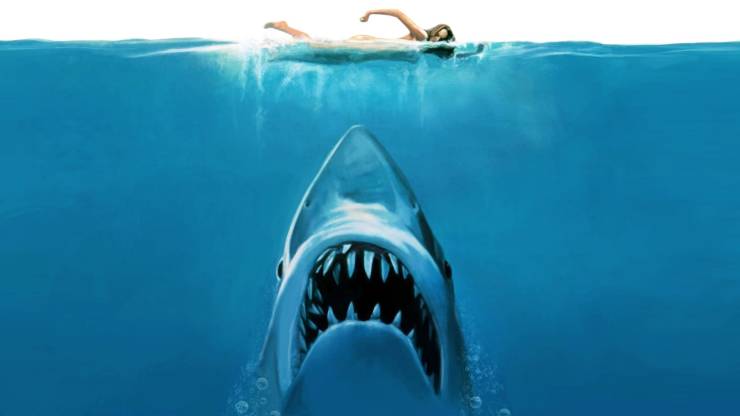 "Jaws is a pretty easy pick, regardless of if you directed Ocean’s Eleven, Out of Sight, Logan Lucky, Traffic, and many other fantastic films. And I guess it shouldn’t surprise me that it’s the film that made Soderbergh take the art of filmmaking seriously and helped send him down a road to become a director."

"Yes, there’s a bitter irony at play here. Burton truly loves the original Planet of the Apes, and he loved it so much that he wanted to put his own stamp on it and… Well, we all know how that turned out."

"Now, I’m sure it helped a bit that the director of First Man, Damien Chazelle (director of La La Land and Whiplash) talked about how much he loved Nolan’s film Dunkirk, but Nolan REALLY returned the favor. Like, this is what Nolan said about

"His take on Neil Armstrong’s voyage was never going to be a middle-of-the-road affair. Instead he crafted a masterfully staged re-creation of the space program with utterly compelling physical detail and layers of cinematic immersion that command credence and ensure that the radical and intensively subjective nature of Chazelle’s point-of-view comes as a gradually unveiled shock."" 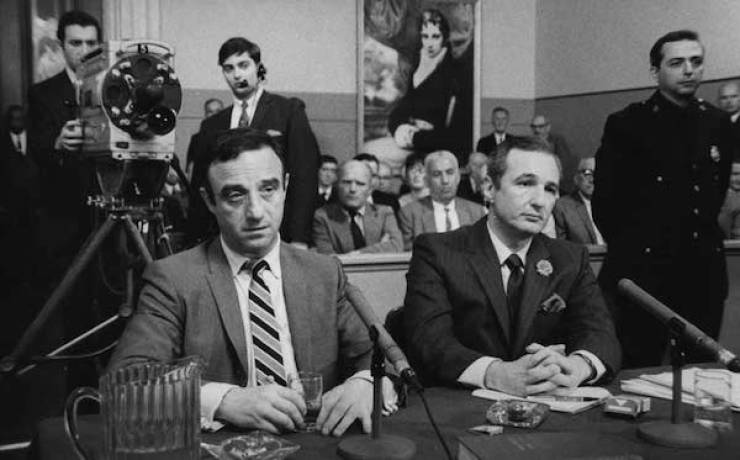 "Leave it to Wes Anderson to pick an insanely obscure movie as one of his favorites. A film so obscure that it was filmed in 1969, but never released to theaters until 1989. It only had a one-week run at a small Seattle venue in 1971 before that, but apparently Anderson loves it and considers it to be the best “New York” movie he’s ever seen."

"I think, of all the picks we’ve covered so far, this is the least surprising. Of course Tarantino’s favorite film of all time is one of the best western films of all time, if it wasn’t a western that wouldn’t make any sense. Of all the genres he’s paid homage to throughout his career, westerns are his go-to, and I mean… The Good, the Bad, and the Ugly really does live up to its reputation."

"Now, if you only know George Miller for directing the Mad Max movies, this probably doesn’t make any goddamn sense.

However, something a lot of people seem to have missed entirely is that Miller directed the Happy Feet films. Yes, the dancing penguin movies share the same director as a movie that features a flame-thrower guitar. Pinocchio is one of Miller’s childhood favorite films that he still studies to this day."

"Clint Eastwood is just like all of us in one very particular way: He needs to have a good laugh.

Eastwood loved watching Tropic Thunder, praising two things in particular. One, Robert Downey Jr.’s performance. Two, the sequence where (SPOILER) Steve Coogan steps on a landmine and explodes. And I can’t really blame him one bit for loving both of those things."