Finding Nemo — Baby! This movie will be a good time forever. You'll be mad at Nemo for getting lost all over again. You'll get mad and then forget how mad you are at Dory because she's so adorable (

The Parent Trap — A rewatch will reveal that the real villains in this film are the parents for deciding to permanently split up children because of their failed relationship. They deserved all the hell that Lindsay Lohan and Lindsay Lohan gave them as far as I'm concerned.

Toy Story — These toys are hilarious and after seeing all four films in the series again, I notice there were definitely jokes made in the first two that I didn't get as a kid. 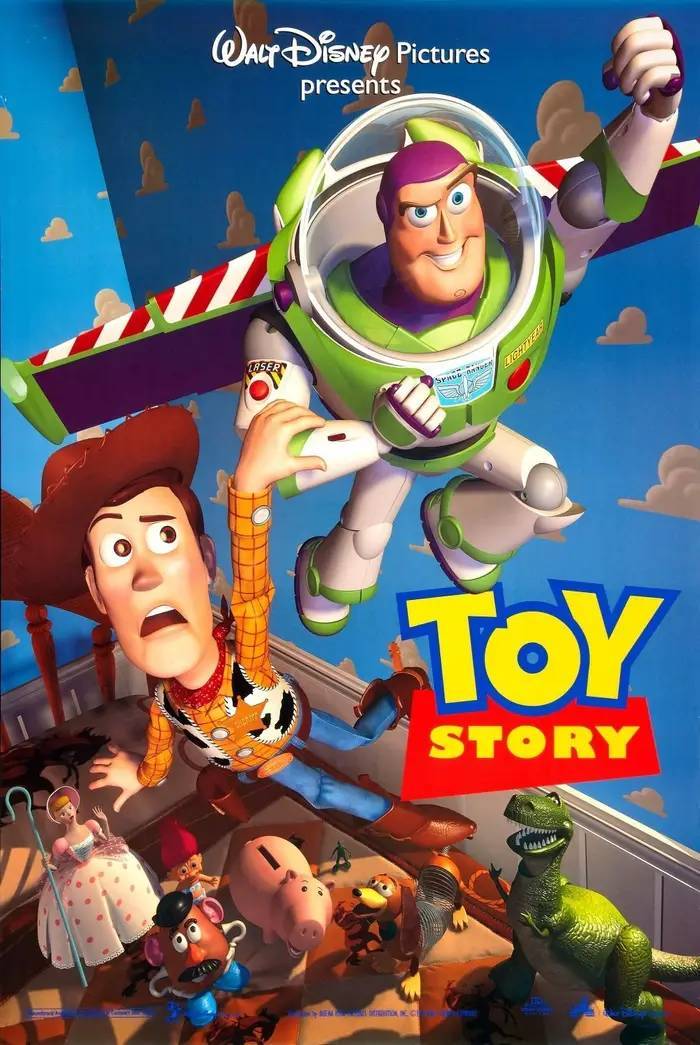 Aladdin — Because theory: Neither Aladdin (a liar) nor Jafar (a controlling, evil sorcerer) were good enough for Princess Jasmine or her tiger, Rajah. Go back to Alibaba for the night and watch Aladdin lie his way into a princess's life.

Remember The Titans — This movie made everyone want to attend a football-frenzied college for a while there. Denzel Washington shines (per usual 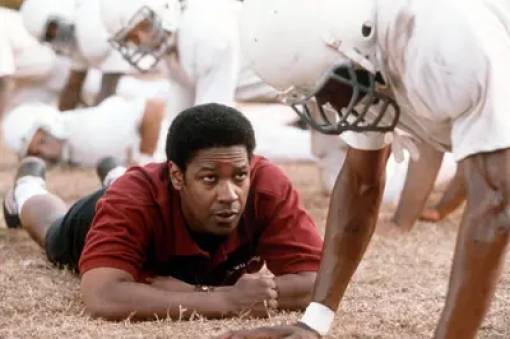 Avatar — You've seen it. You know why it's visually dope. Fall right back in love with Neytiri and her world as Jake does — but maybe this time you'll question your original position on whether or not Jake belongs in Pandora. 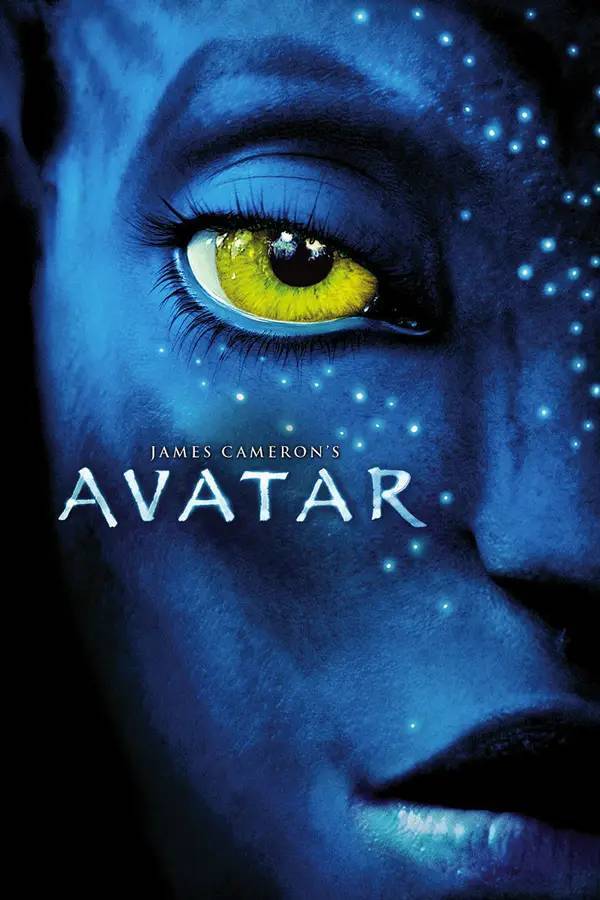 The Sound Of Music — Two words: Julie Andrews. Her performance in this film was absolutely stunning and completely transcends time and all that other jazz. It also carefully used music to tell a story set during a very tough event in history, which was World World 2.

Mary Poppins — Yeah, we gotta double up. Julie Andrews brought joy to literally everyone with this one, too. You could also have a whole nanny-loving night with this and other films that followed it much later like Nanny McPhee and Mrs. Doubtfire. 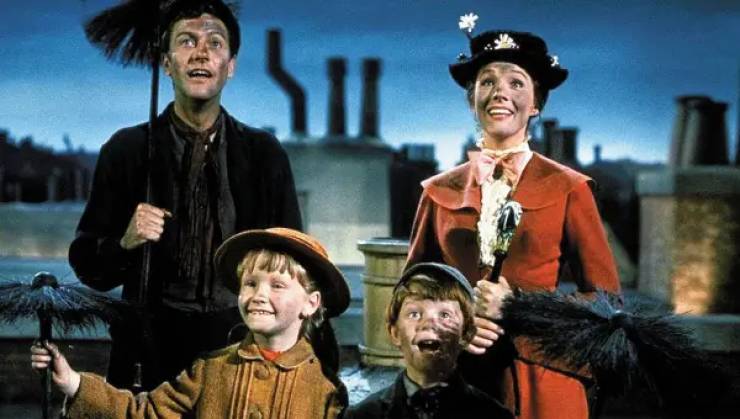 Ratatouille — It may be the dopest story (since the Ninja Turtles, respect to Master Splinter) with rats in the plot? We totally wanted those rats to win at life and get all the good things.

The Princess Diaries — There's literally 50/11 reasons it's worth a repeat. One is watching Anne Hathaway's first film (what a kickoff boo). Another is the pleasant and iconic Julie Andrews. The third? Erik Von Detten! Remember that hottie? IYKYK.

Jack — Listen, this may be Robin Williams' most underrated comedy film. In case you've forgotten how terrific he was in this and in general, you'll def want to go back to Jack. 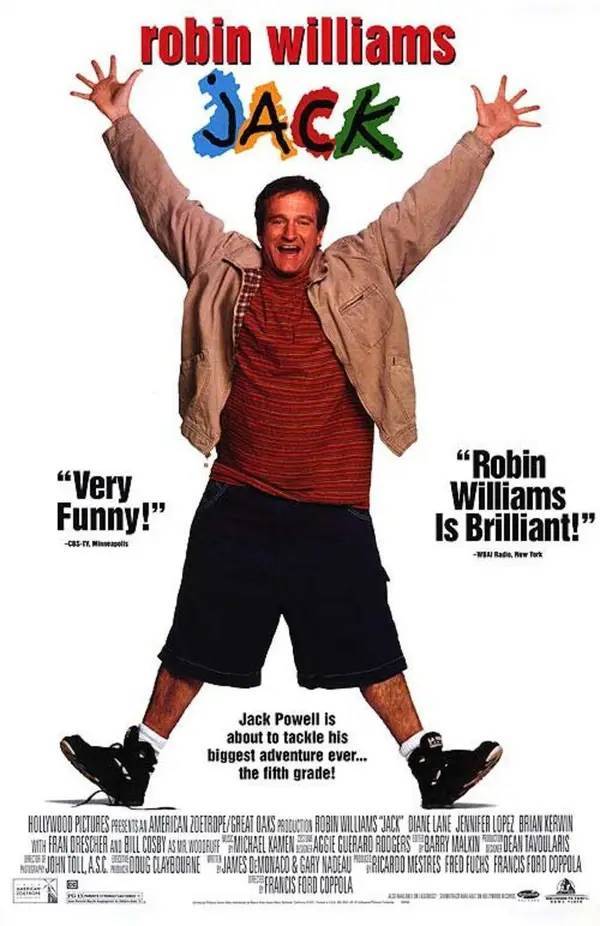 Mrs. Doubtfire — Yeah, it's always appropriate to do back-to-back Robin Williams. This film may be his FUNNIEST comedy and you're about to laugh at some jokes you haven't laughed at in a while and I promise you, they'll still be hilarious.

The Little Mermaid — I say rewatch this for a lil' deprogramming. No, it's time. In WHAT world — sea or otherwise — are women giving up royalty status, family, friends, and their ability to speak, for a man they haven't even met?! Eric wasn't even that fine. I'm 1000% sure there were hotter merpeople ~under the sea~.

Cool Runnings — Feel the rhythm! Feel the rhyme! Get on up! It's bobsled time! AGAIN, baby. This movie is so good and so funny. You can't help but root for the Jamaican bobsled team in their competitions and their friendship. If it's been some years since you watched, go ahead and get some movie time on the cal.

Smart House — Disney Channel fans know! The house was VERY lit to my 8-year-old eyes until it mal-WTF-unctioned on that family. They did not deserve 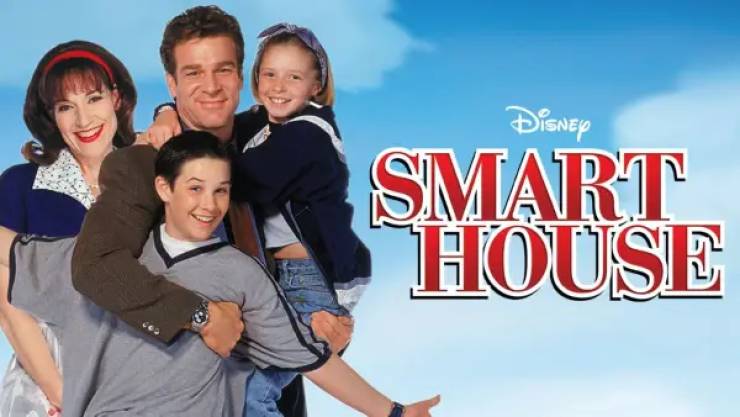 Ruby Bridges — It's a lovely true story about the first Black girl to attend a desegregated school that's always worth rewatching for yourself and showing to any kids you know. 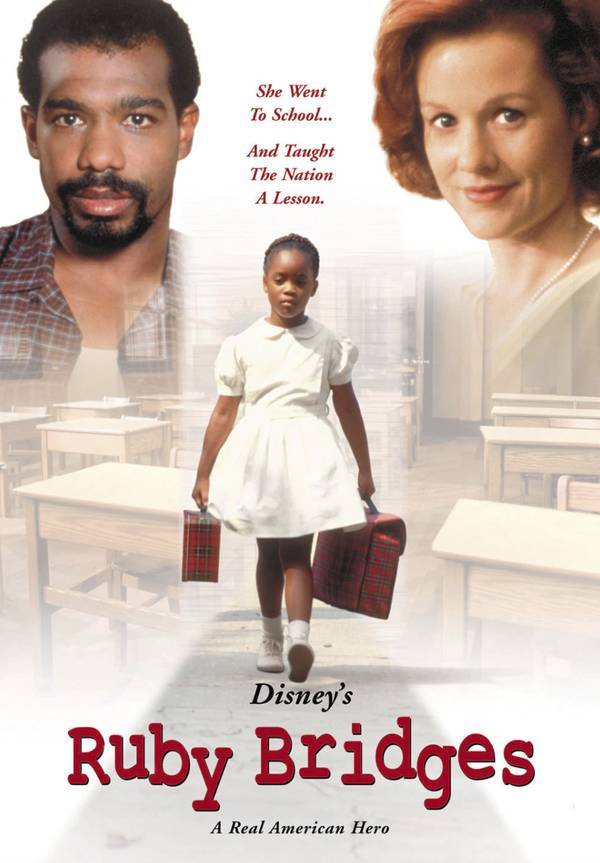 Lilo & Stitch — Rewatching this one will remind you just how adorable and equally destructive a little girl and a lost alien can really be as friends.

Holes — This film adaptation of Louis Sachar's novel of the same title was a major hit and told a fabulous story. To be honest, it's one of the few movies that actually did the book pretty good justice IMHO. 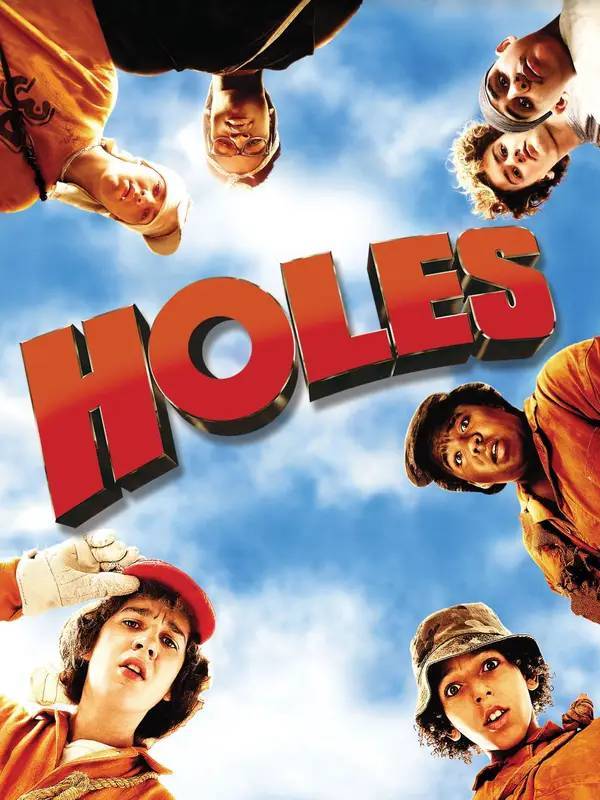 Freaky Friday — Admit it. Lindsay Lohan's '90s and early 2000s movie run is always worth returning to now and then. She and Jamie Lee Curtis really kept us laughing with this remake. 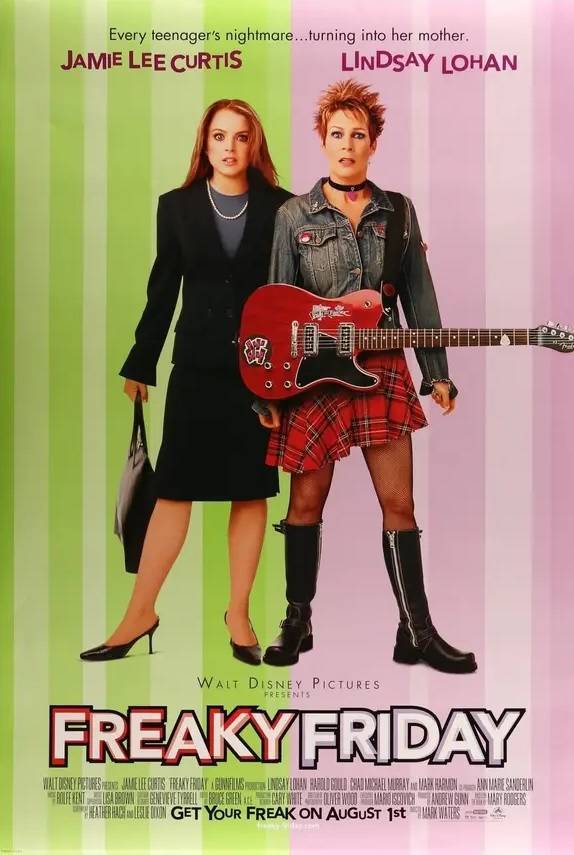 Who Framed Mr. Roger Rabbit? — '90s babies had Space Jam, but before that, there was this film — the first to mix cartoons with live-action. I rewatched it not long ago and it was so cool to go back and see how far technology has come and to get lost in the hilarious crime mystery. 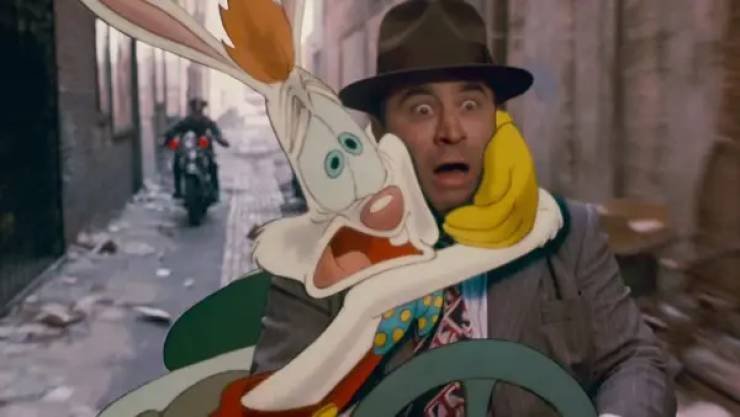 Don't Look Under The Bed — Disney was definitely on a mission to scare the crap out of us on a random Friday night. Lol, rewatching this now that you're older will probably show you how scary it WASN'T. 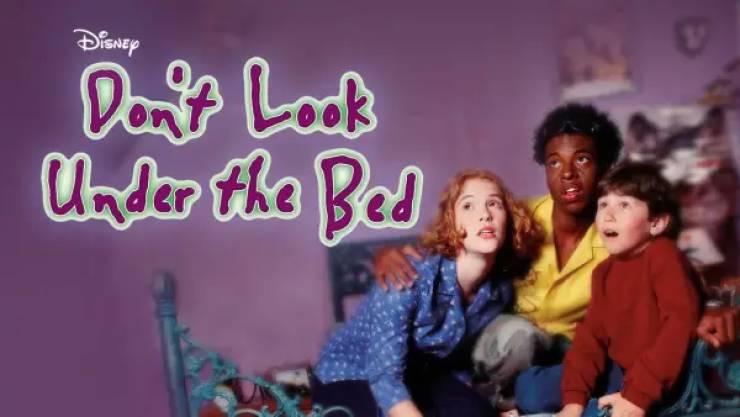 Sister Act 2: Back In The Habit — Ooh, this one doesn't even require you to watch the first one because it's just that ill of a sequel. The music is great. Whoopi is WHOOPI. 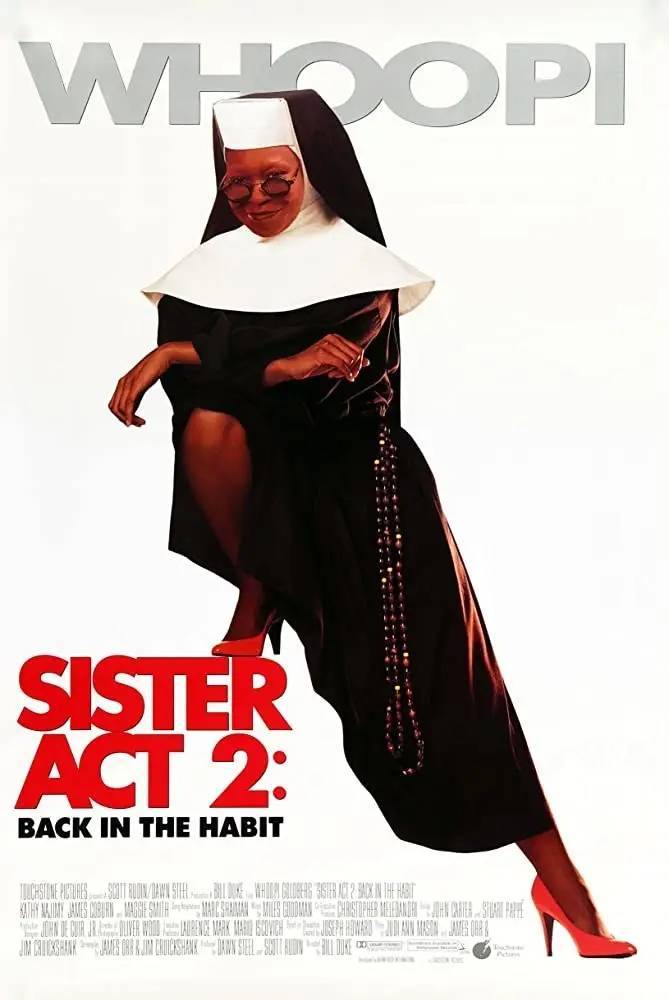 Hocus Pocus — You know the Sanderson Sisters are the baddest witches, period. This movie's lit on Halloween and any other day. Unlike the black candle. We don't need that lit in 2020. Just relax.

A Goofy Movie — It's one of the most underrated animated Disney films and deserves all the flowers. It's also a timeless, lovely story about the relationship between a dad and his son. 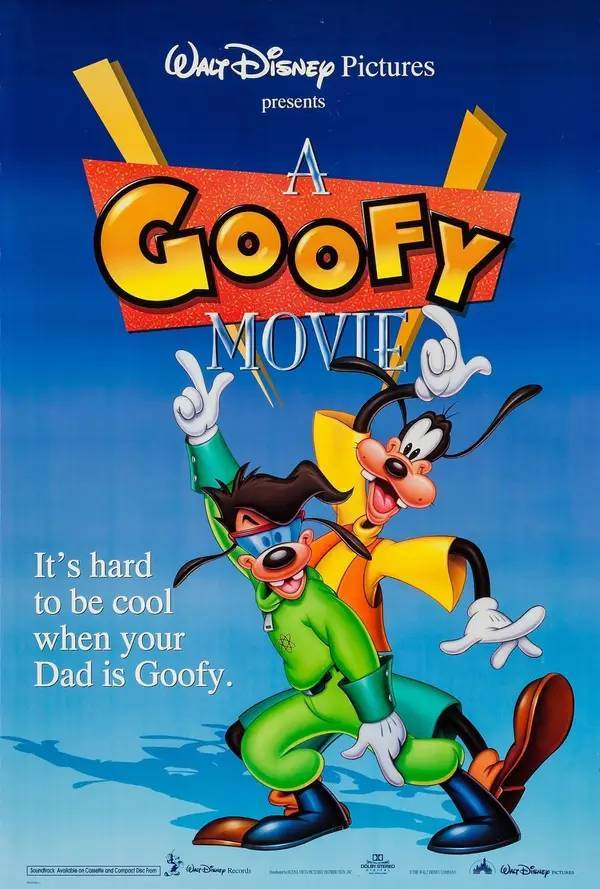