Celebrity Bromances Are Great, And There’s Quite A Few Of Them! (9 PICS) 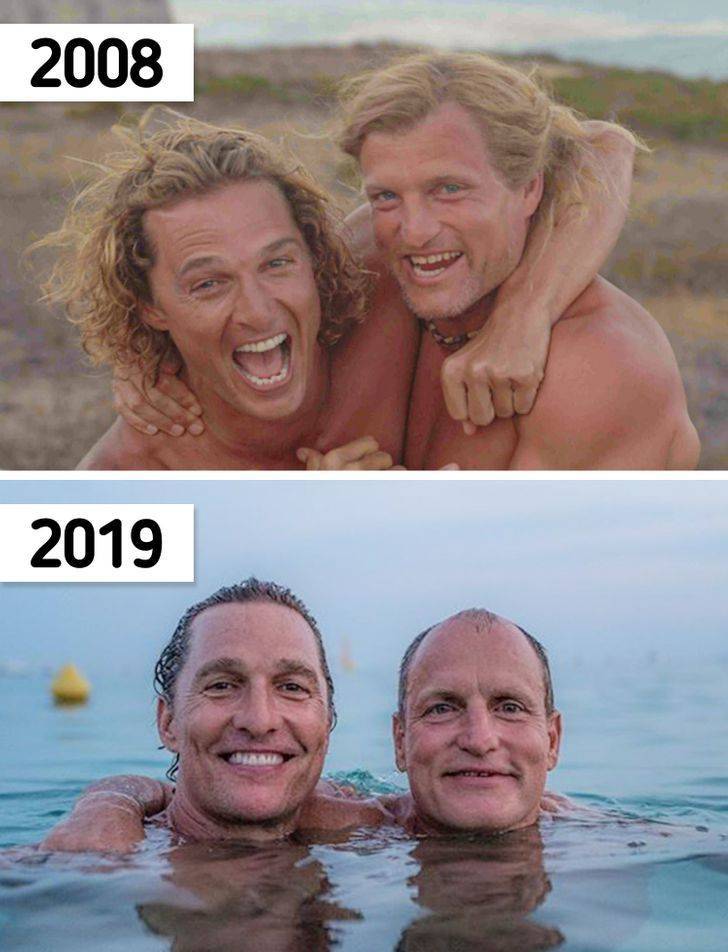 Matthew and Woody have worked on a couple of projects together, and that’s probably where they bonded. In 2013, when Matthew got the role in True Detective, he asked the director to give the second part to Woody. While they were shooting, they’d meet on Sunday at someone’s place and read the script together, and one would coach the other on the best way to play the character.

Many years later, they are still best friends and even go on a “friendship tour” every year, traveling with a couple of other friends. 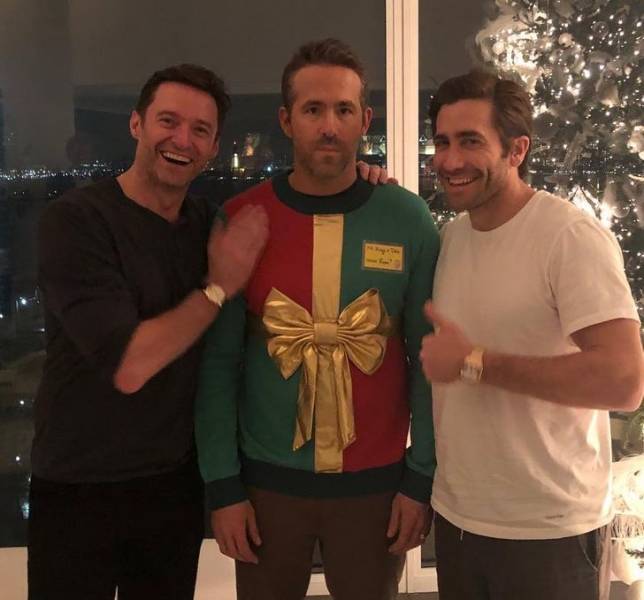 Ryan and Hugh worked together in 2009 on X-Men Origins: Wolverine. Starting with Ryan’s sarcastic comments to Hugh’s social media posts, their odd friendship has escalated from there and has become total friendship goals. Pranks are a huge part of their friendship, and they never seem to get tired of them.

Once, Jackman invited his friend to a silly sweater-themed Christmas party. However, it was a joke and Ryan was the only one who showed up in a sweater. They never tire of these pranks, even when it comes to business and promoting each other’s work with sarcastic jokes. 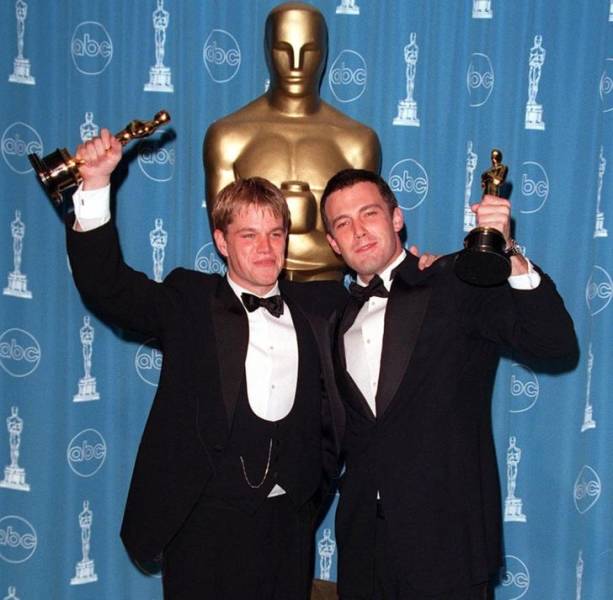 Matt and Ben became friends in their childhood, when their mothers introduced them. They lived close to each other, went to the same school, and grew up together, both dreaming about becoming actors. In high school, they’d have “business lunches” where they’d discuss their strategy and plans. 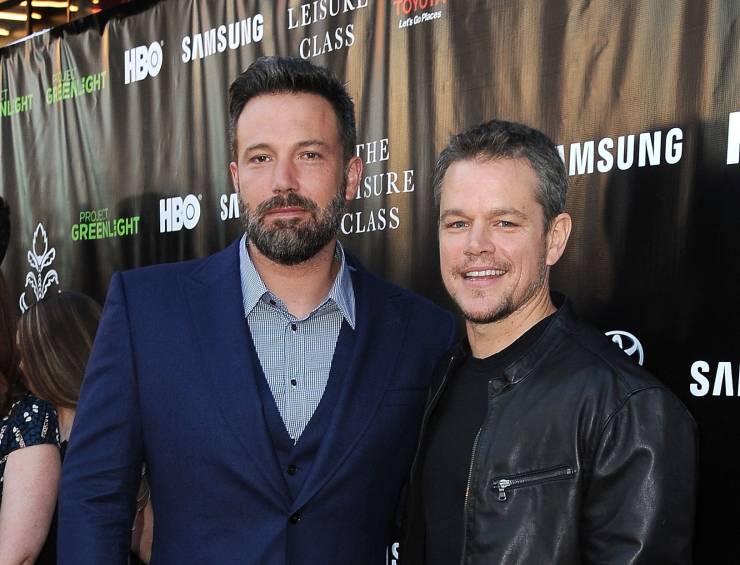 In college, Matt started writing a script for what later turned out to be Good Will Hunting. He got stuck while writing it, but when Ben saw the script, he said that they had to finish it together. And they did. At the beginning it was just meant to be their own low-budget video, but the people they showed it to liked the script so much that it caused a war between multiple agents, and the script was sold in 4 days. Together, Matt and Ben realized their dream. 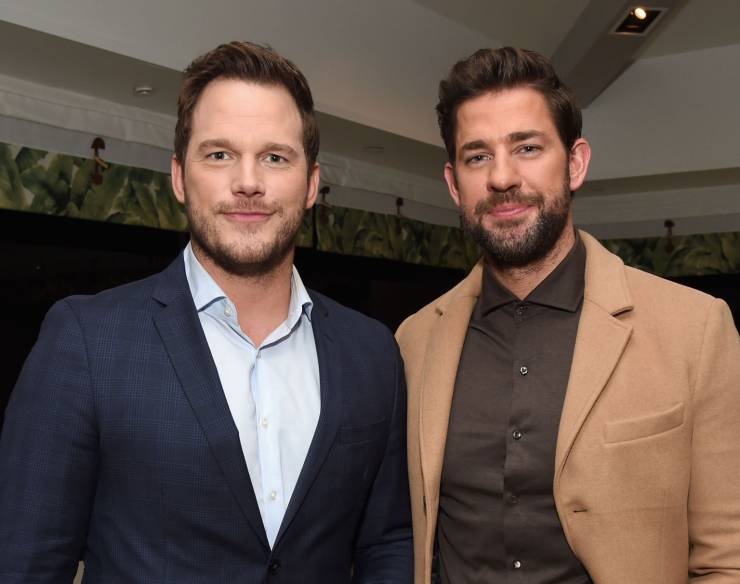 Krasinski and Pratt met when Pratt was the co-star of Emily Blunt, Krasinski’s wife, back in 2011. However, their friendship wasn’t publicly known until later, when Chris started to share his love for Krasinski’s upcoming movie, A Quiet Place, and publicly encourage people to watch it. He even hosted a special screening of the movie in Los Angeles. 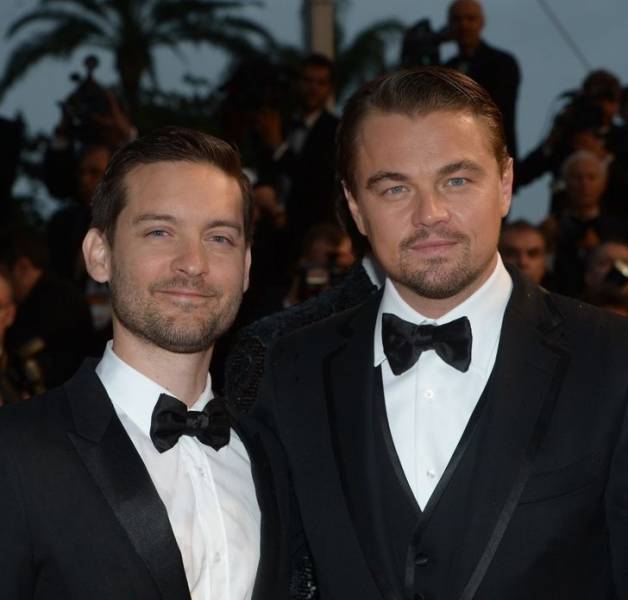 Leo and Tobey used to go to the same auditions, which is where they first met in the ’80s. DiCaprio said that when he saw Maguire, he instantly wanted to be friends with him. Later, while driving with his mom, he noticed Tobey on the street and jumped out of the car, calling Tobey’s name. They were both raised by single mothers — maybe that helped them bond.

From that moment they became friends that no business could possibly ruin. They were auditioning for the same roles, and even if one of them got the role, the other was supportive and encouraging. 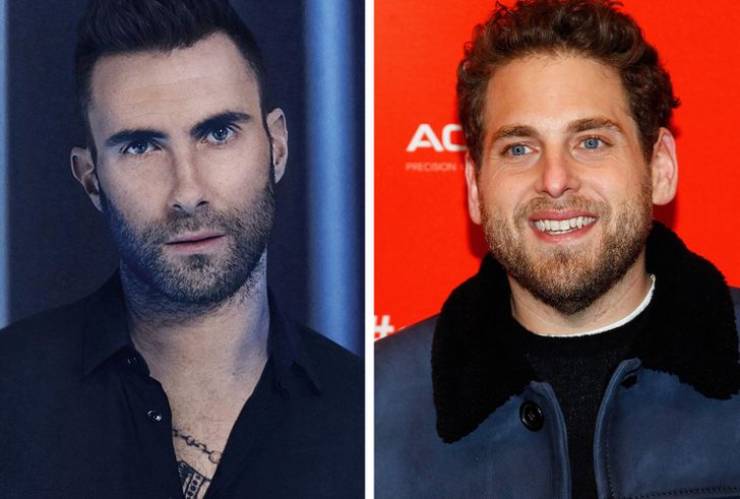 Adam Levine, Maroon 5 front man, and an actor Jonah Hill are childhood friends who grew up together in Los Angeles, long before either of them became famous. Their dads met at their school’s principal’s office. Their families lived close to each other, and the boys started to hang out a lot and basically were always at each other’s houses.

Even when Adam became famous, he continued to be the same friend to Jonah, and their friendship never changed. They are still the closest of friends, and when Adam got married in 2014, Jonah officiated the ceremony. 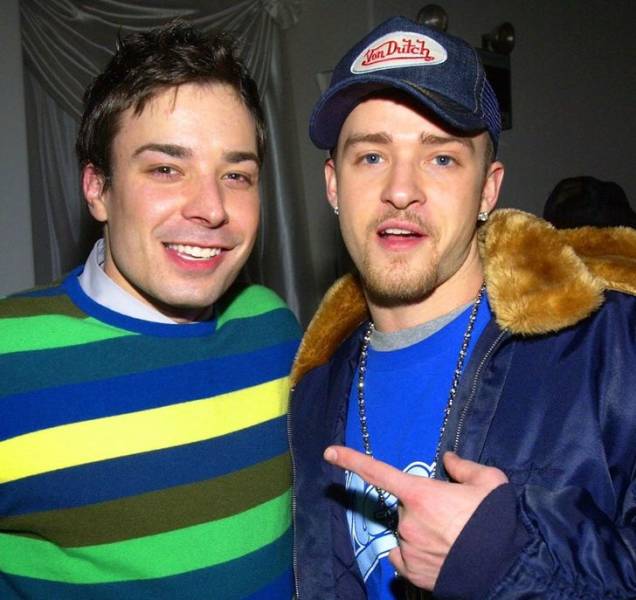 Fallon and Timberlake first met at MTV’s Video Music awards in 2002. For Jimmy, it was his first big show he was hosting, and Justin was about to perform solo for the first time as well. They were both nervous, and their dressing rooms were close to each other. They both encouraged each other, and literally stepped into their big careers and their friendship that day.

Once, they even took a trip to Africa together. As Justin recalls, Jimmy was wearing khaki clothes the whole time and drinking a lot of protein shakes. 3 days later, Justin had to explain to him that if he doesn’t work out, protein is just extra food. 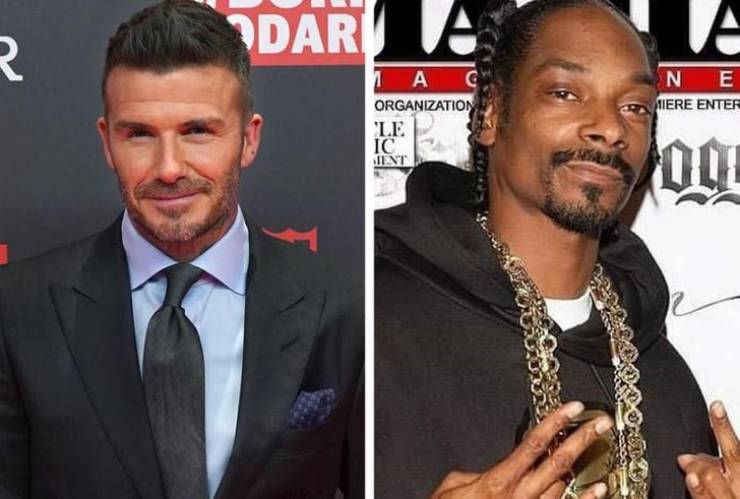 David Beckham and Snoop Dogg became friends back in 2007, during the filming of an episode of Snoop Dogg’s Father Hood reality show. A quick filming for the episode resulted in a long-term friendship. Once, 10 days before Snoop Dogg’s new album release, he called David and asked him to come to the studio to listen to it. Snoop Dogg shared that David is like his brother, and whenever he makes a new record, he gives a copy to him first.