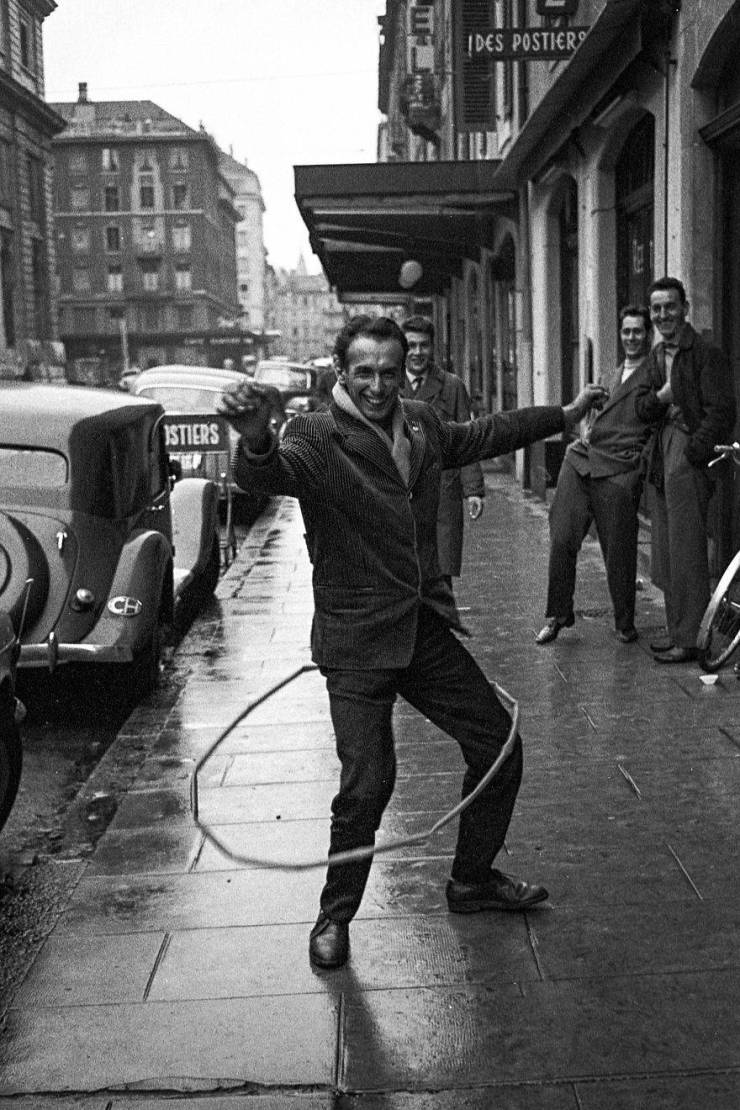 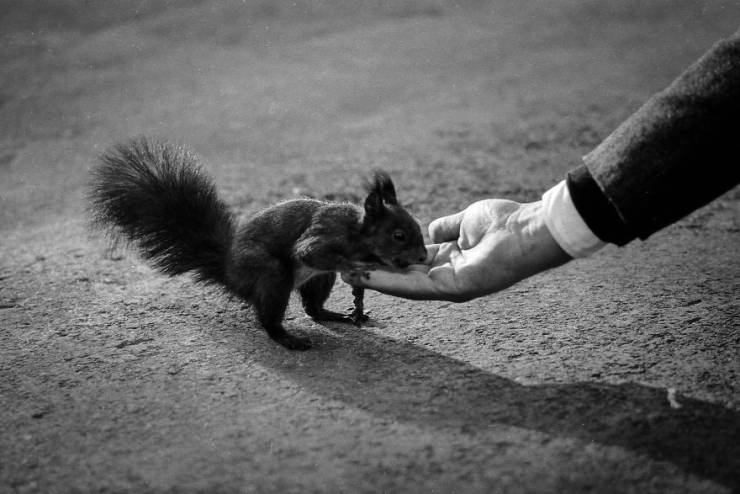 He was really excited about his grandfather’s treasure trove. Scalet was born after his grandfather had died and did not have a chance to meet him, so it was like getting to know him. “I was really excited to discover what was inside all of the boxes I had inherited. There was so much, it could be anything! As you can imagine, I was pleasantly surprised, which made the scanning process less tedious as it took weeks to fetch through all of it. As I had come to learn about the great photographers like Henri Cartier-Bresson and Vivian Maier, I simply could not believe the images I was seeing as I dived into the archive. I knew instantly that these photos were special. Not just because they were my grandfather’s, but because I was able to recognize the beauty of these photographs objectively. I knew that it was going to be a lot of work, but getting this out seemed like the right thing to do” 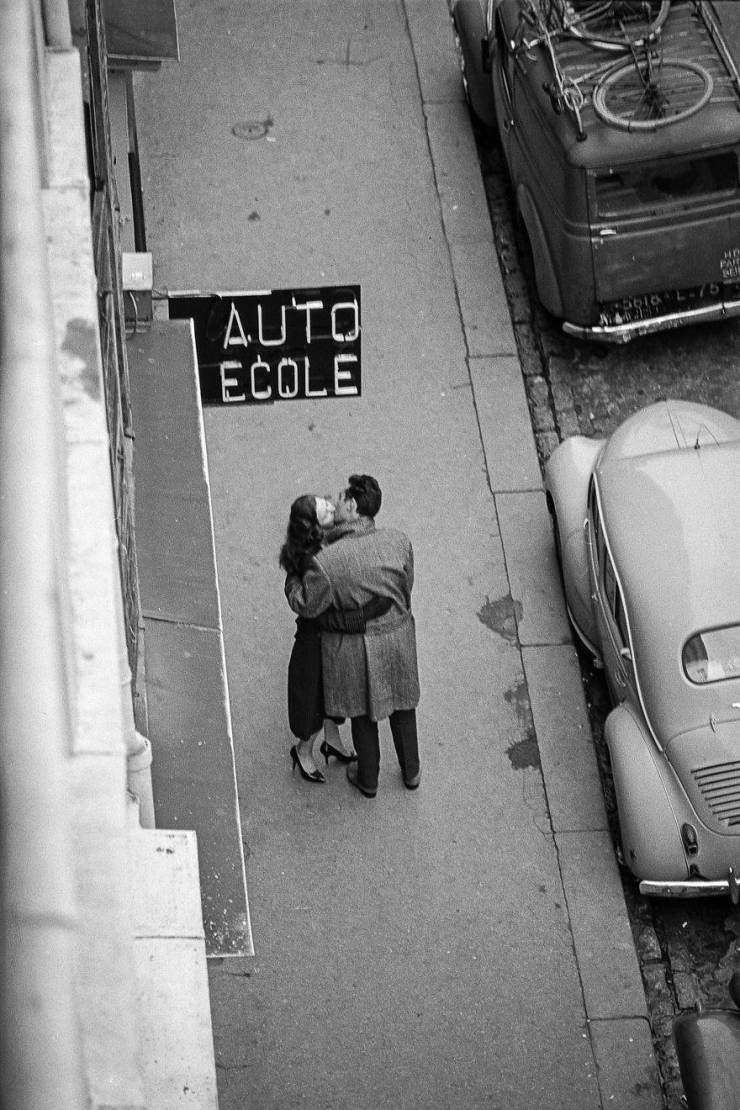 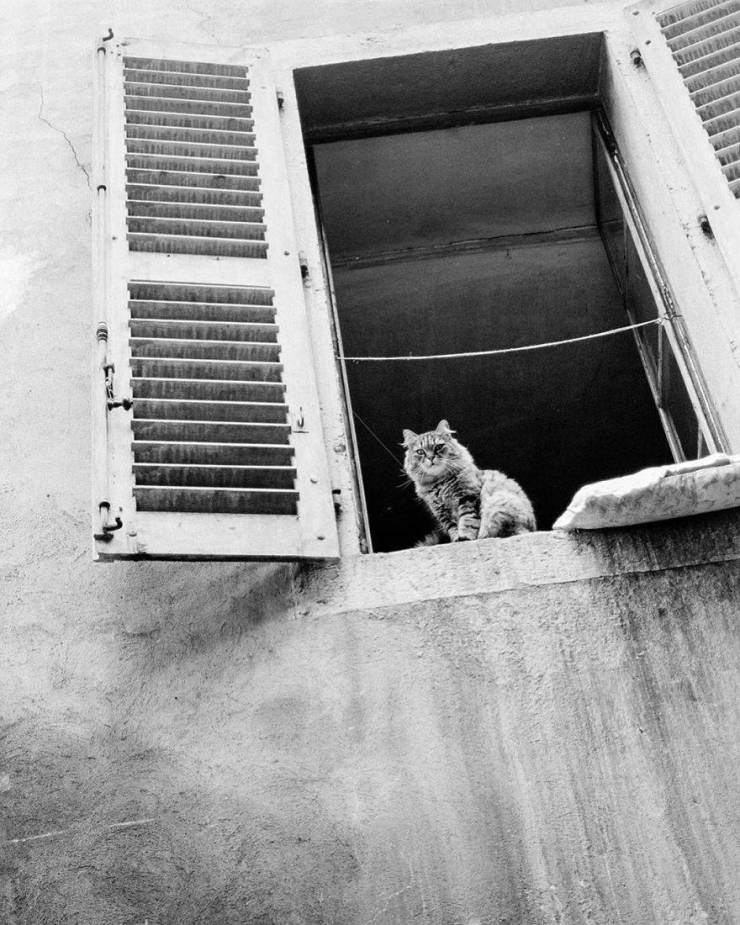 Scalet had always intended to digitize the film, but waited for the right time to invest in a high-quality scanner. When the pandemic happened, he had the right equipment and enough free time to begin. He lovingly scanned 5,000 of the negatives and brought his grandfather’s talent to the public. The unseen photos finally saw the light, and the result amazed him. “It was a project I wanted to do ever since I had scanned a few pieces of his work at uni, but after I graduated, I was more focused on starting a career and I didn’t have the funds to get a proper scanner. 5 years later, I was able to invest into a Epson V850 and lockdown was the perfect time to get through it all.” 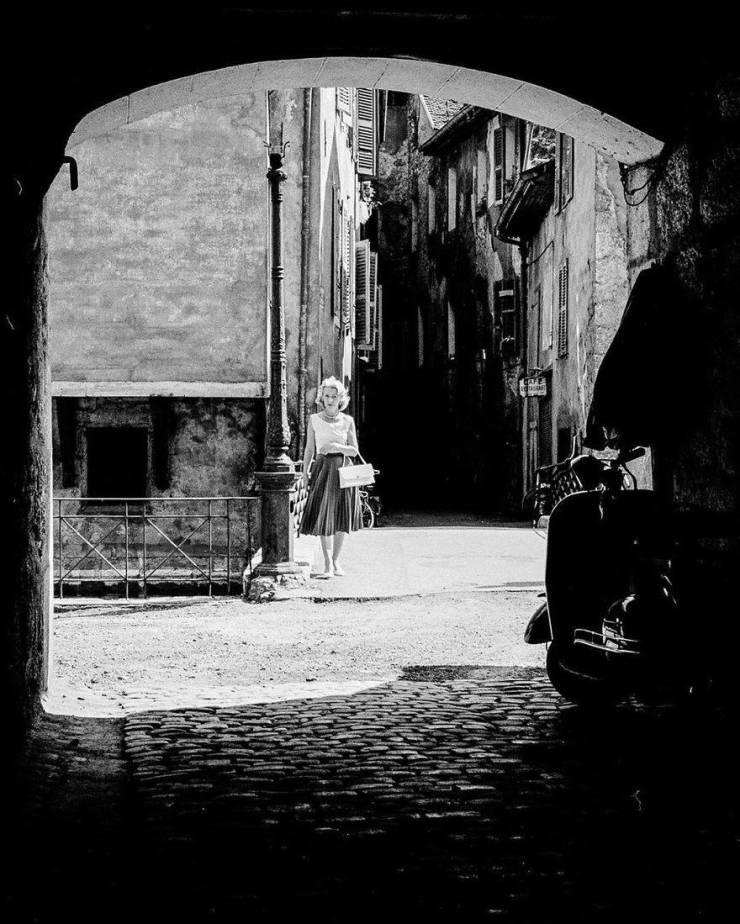 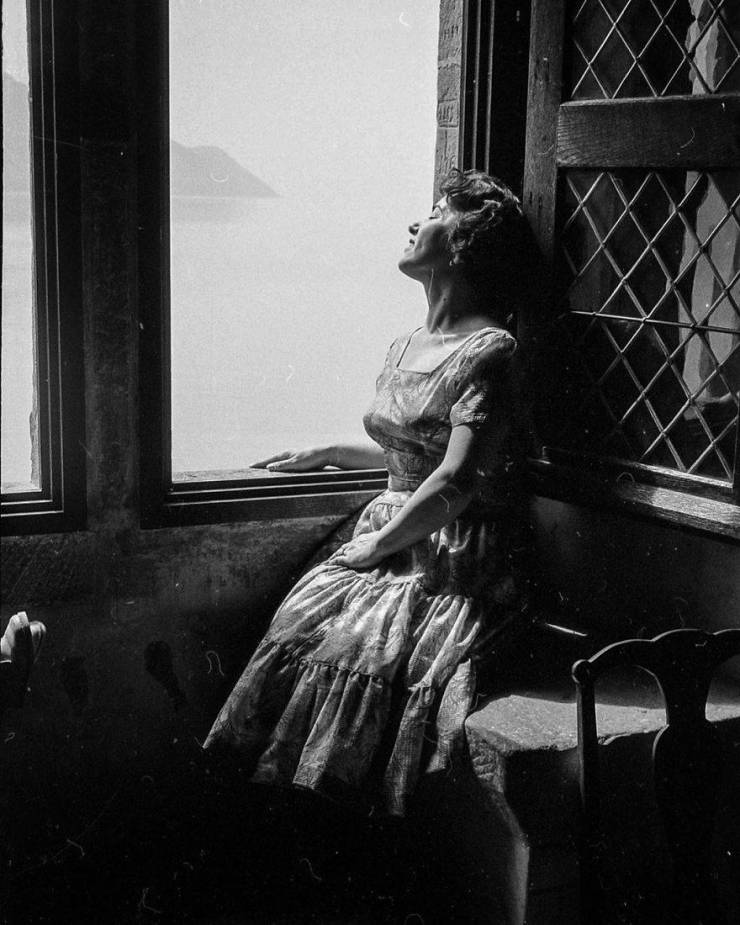 Jack Sharp was a British engineer by trade at the CERN laboratories in Geneva, Switzerland. However, in his free time, he was a street photographer between 1950-1970. Scalet was told that his grandfather fully embraced everything he took an interest in. When he started photography, he researched a lot, understood the mechanics of the camera, how to catch the perfect lighting, and the science of the darkroom. “Jack was born in Harrold, UK in 1928 and then moved to Switzerland in 1955 at the age of 27 to join the famous research organisation CERN as an engineer. I never met my grandfather, but everything I know about him is the stories I hear from my mum or other relatives. Everyone loved him, he loved life and loved it to the fullest. He was clearly a clever guy and would always put his full heart into everything he did.” 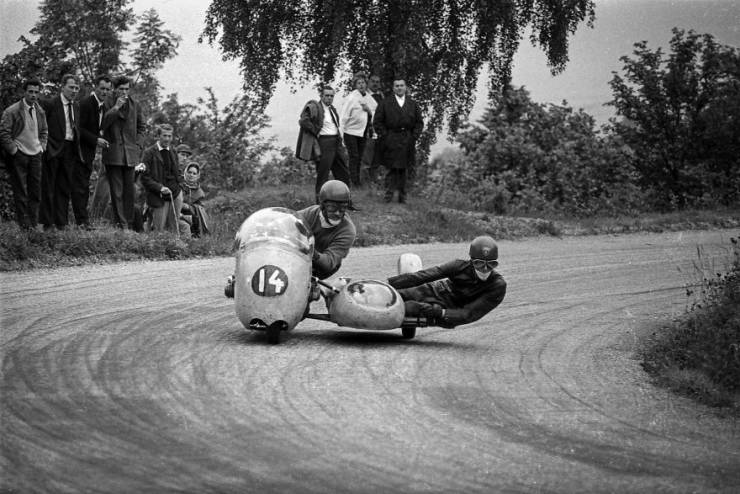 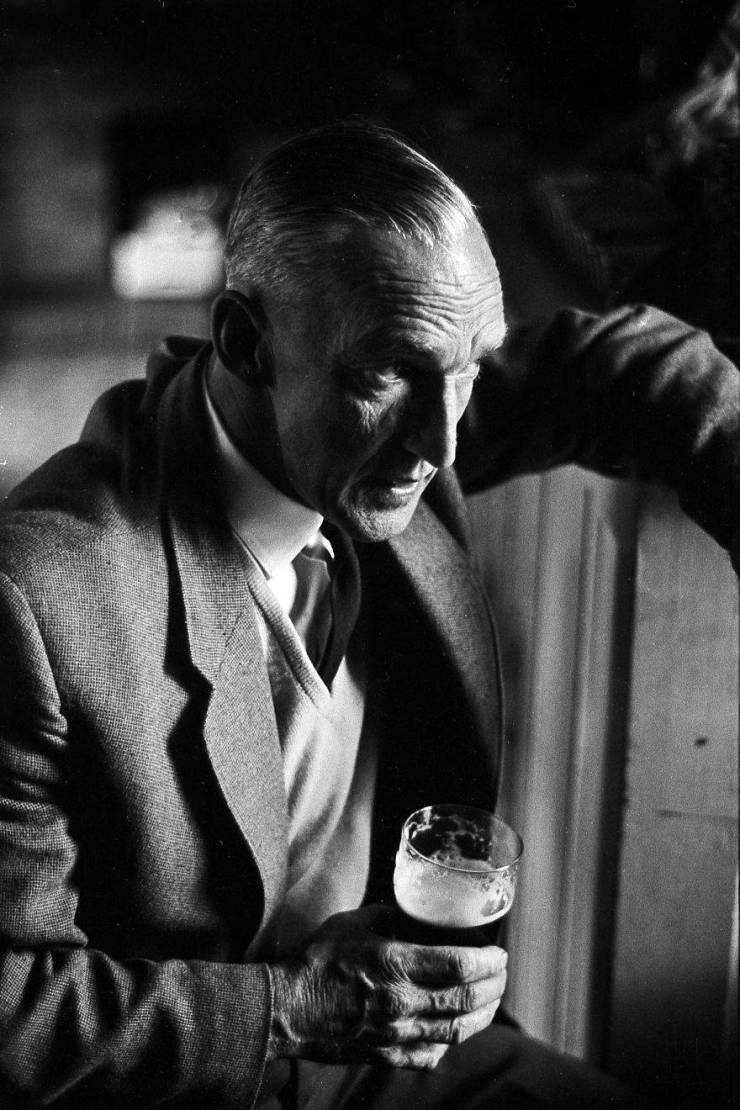 When asked what kind of camera his grandfather used for his incredible street photos, he said: “He used an Agfa Super Silette Apotar 45mm f/1:3.5 and an Asahi Pentax K Auto-Takumar 55mm f/1.8.” As for the location of the photos, they were actually taken everywhere around Switzerland. Scalet says that after his grandfather’s migration to Switzerland, his whole family was born there. “Most of the photos would have been taken around the west of Switzerland like Geneva, Lausanne, and surrounding areas in France. Due to my grandfather’s migration to Switzerland, my whole family was born in Switzerland. I am very fortunate to have a Swiss, British, and Italian passport. I have a degree in photography, but only practice the craft as a hobby. I was really interested to learn about photography at a higher level because of my grandfather’s work and my dad pushed me to follow my passion.” 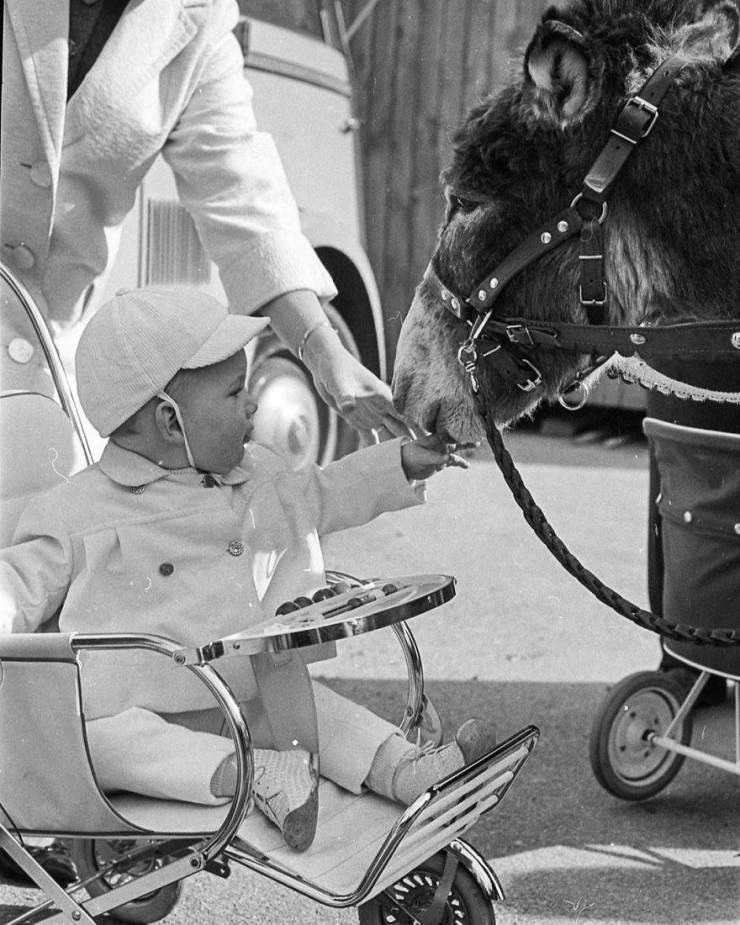 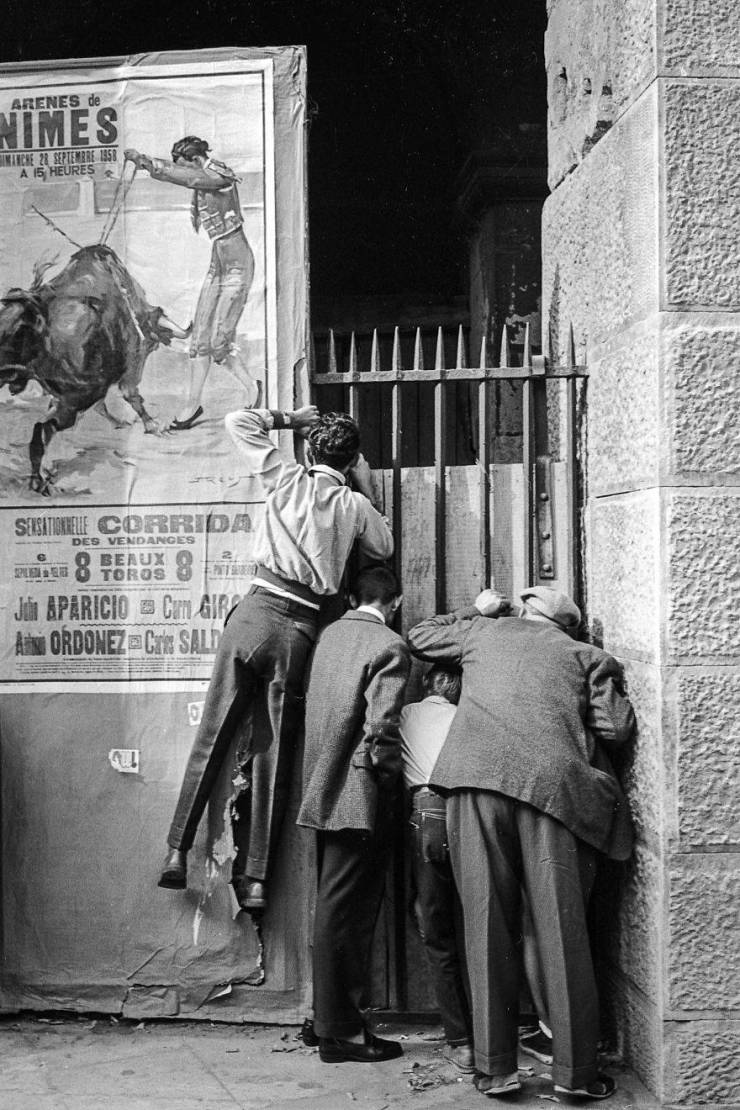 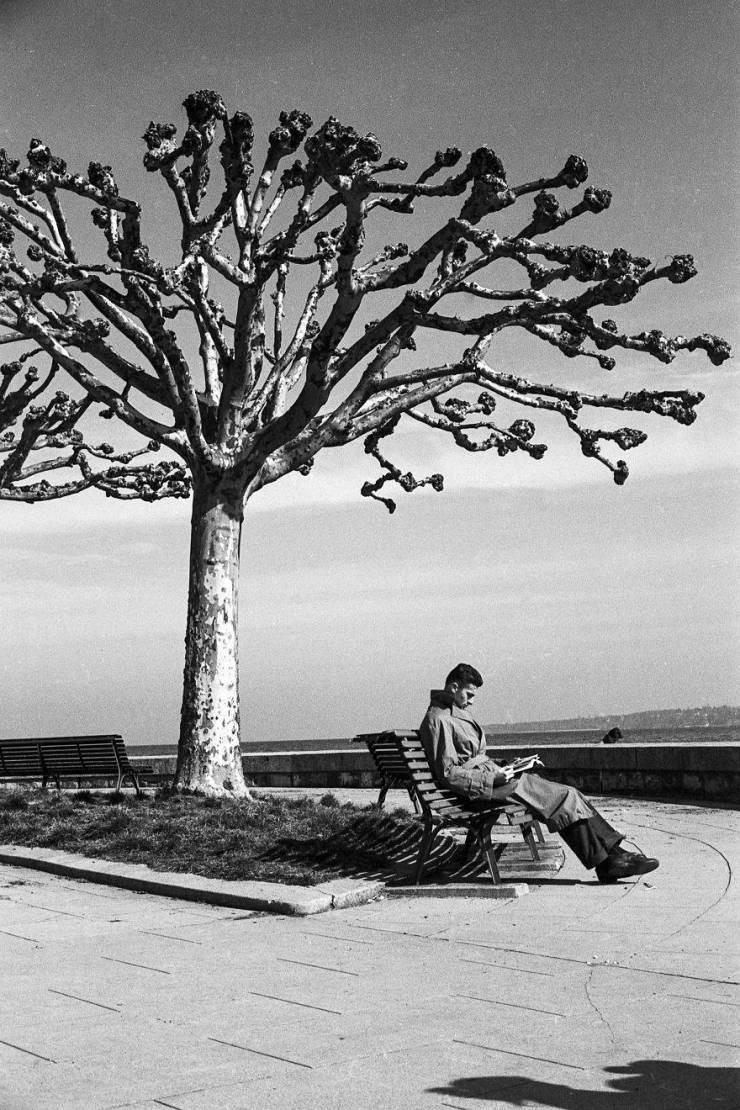 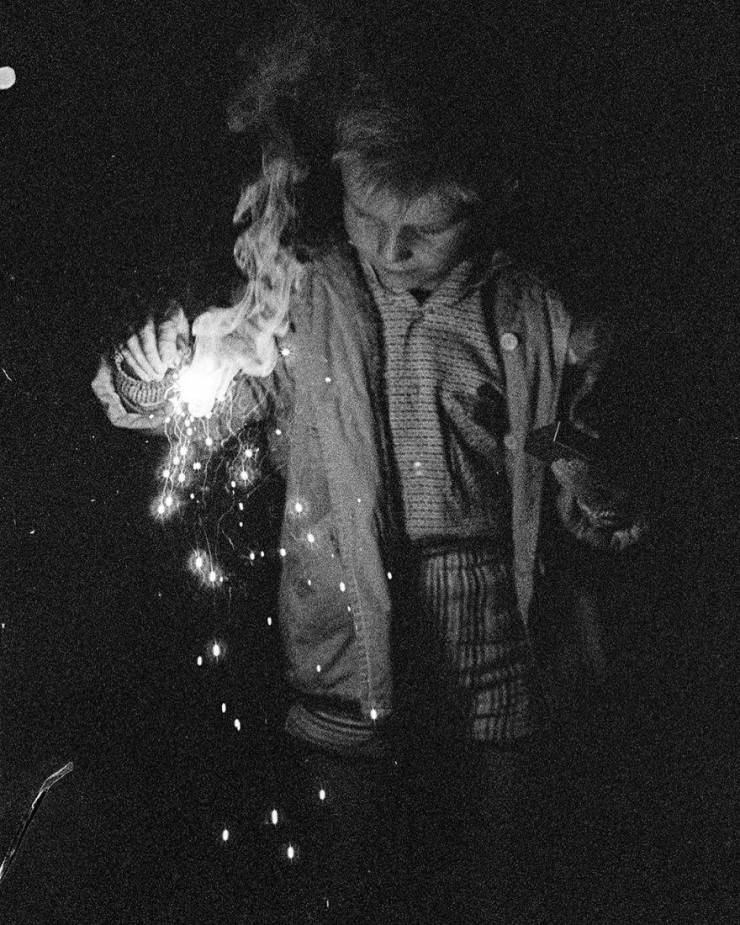 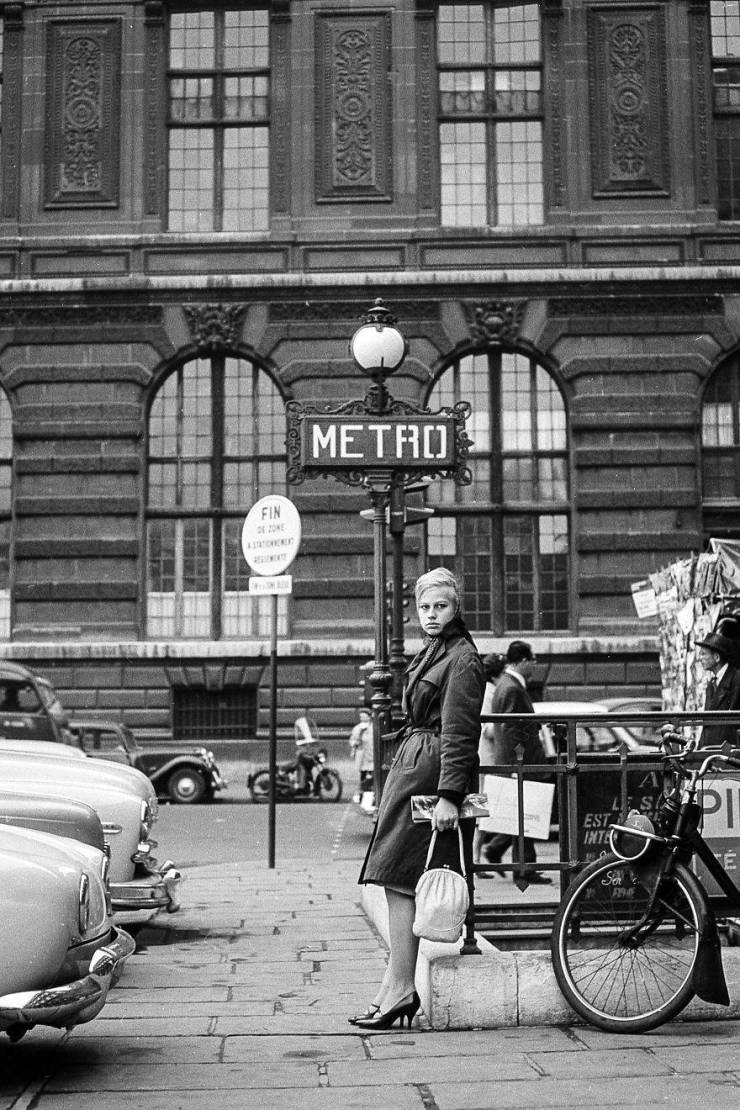 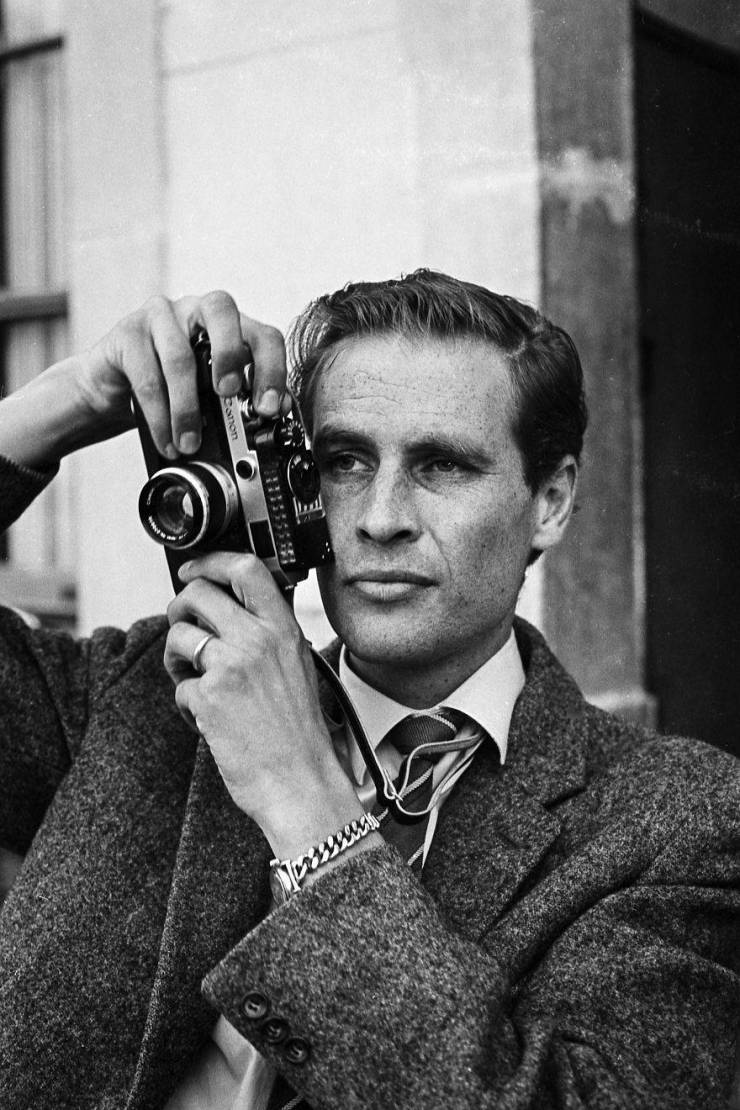 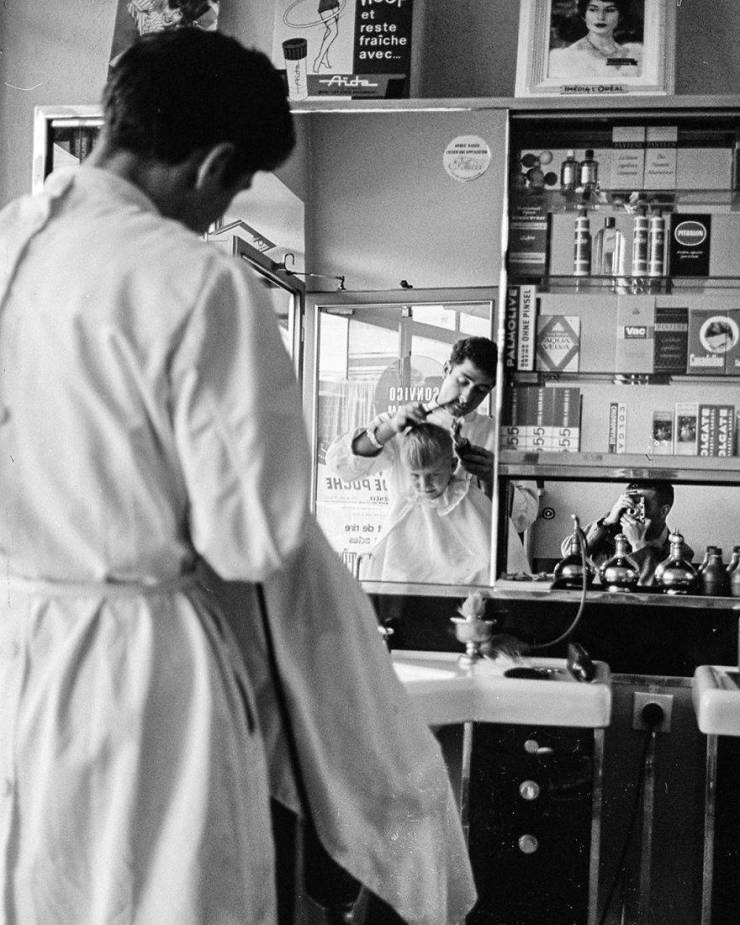 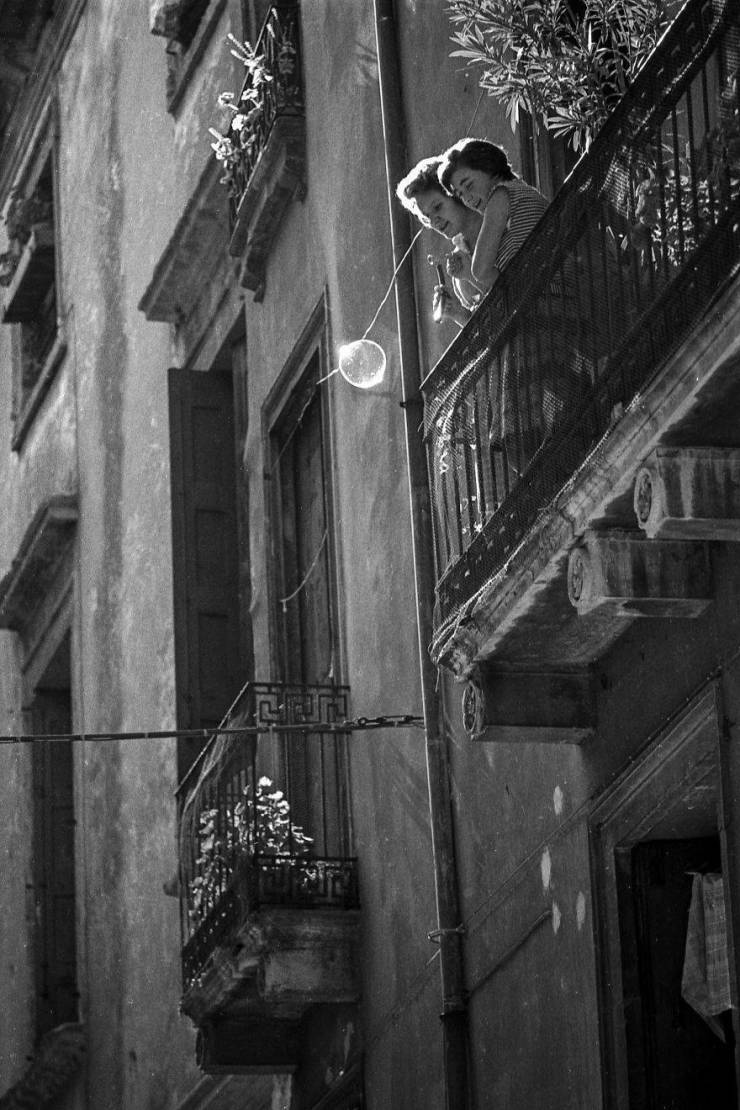 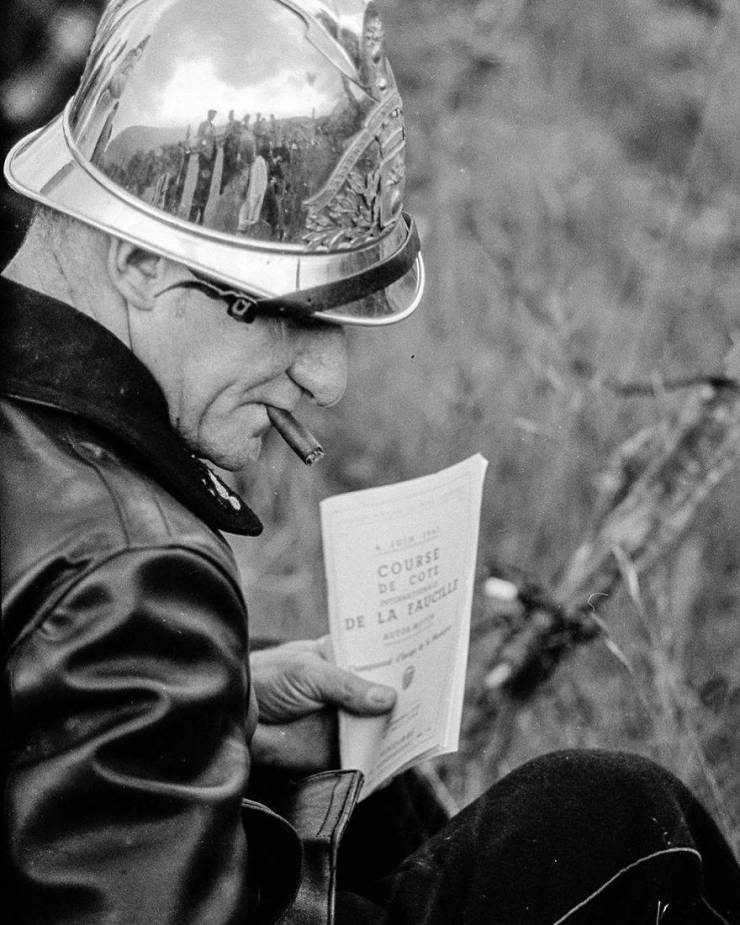 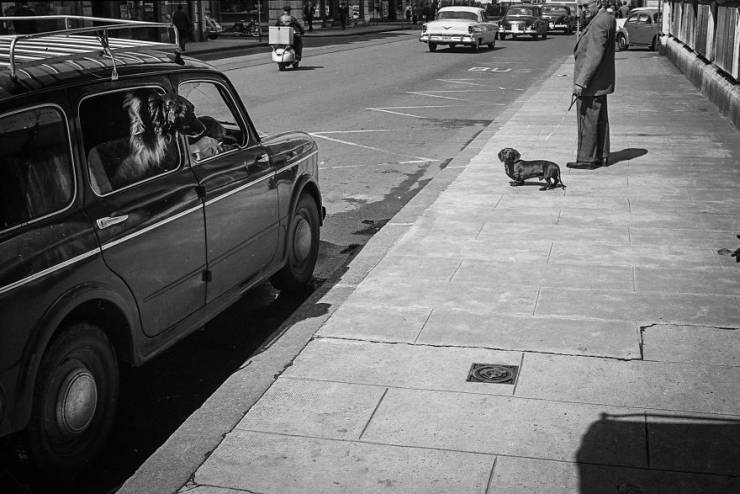 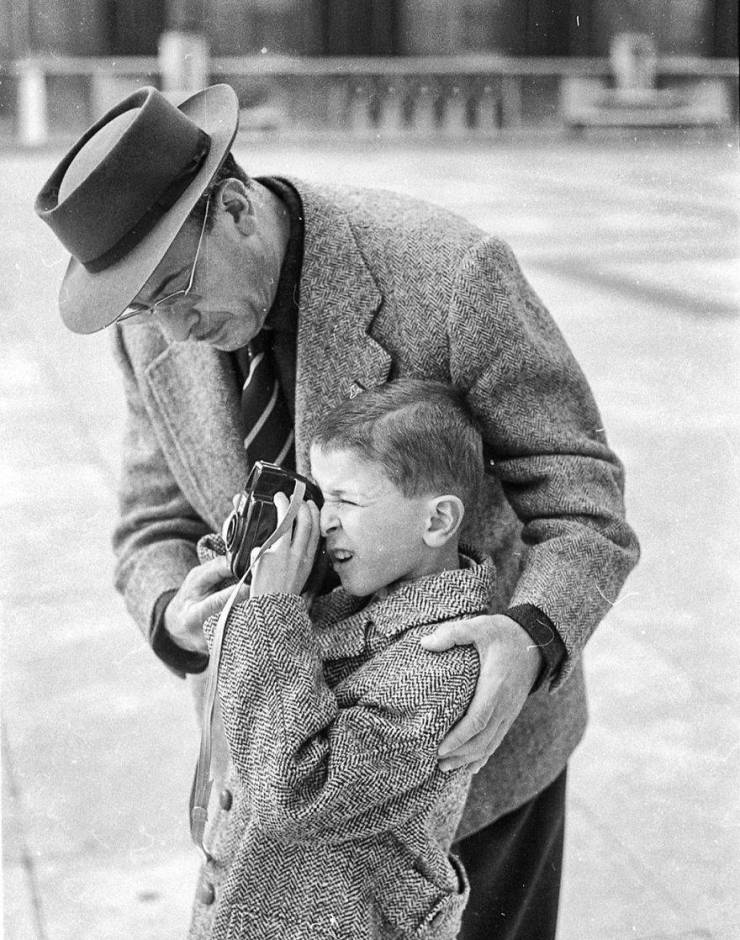 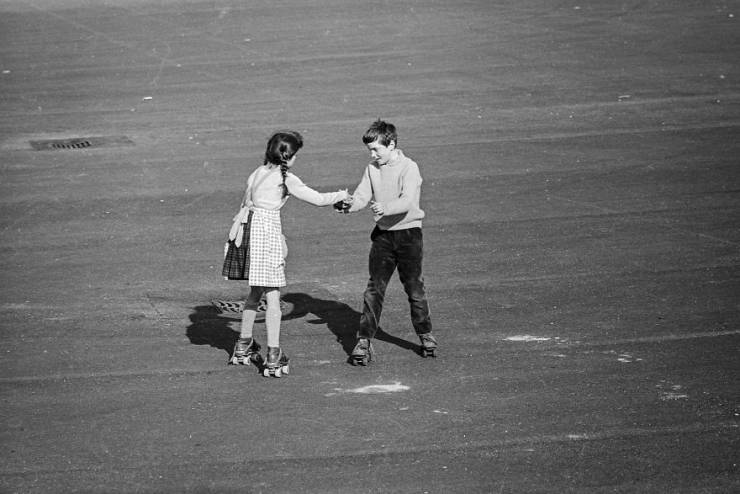 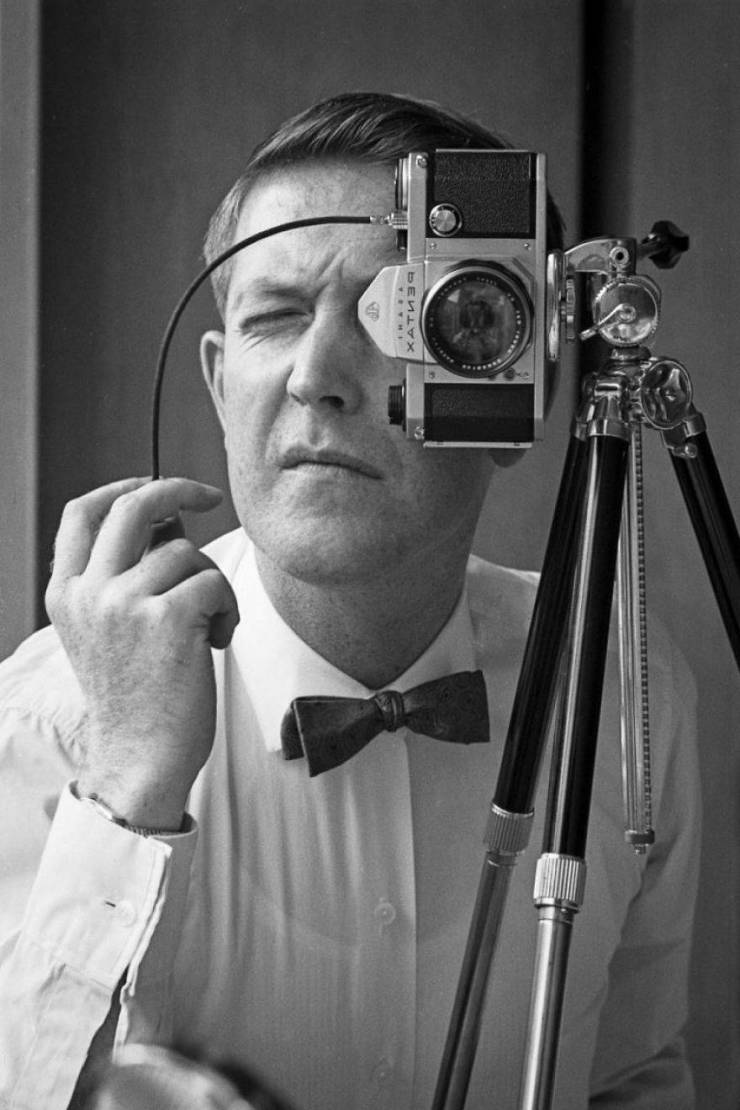 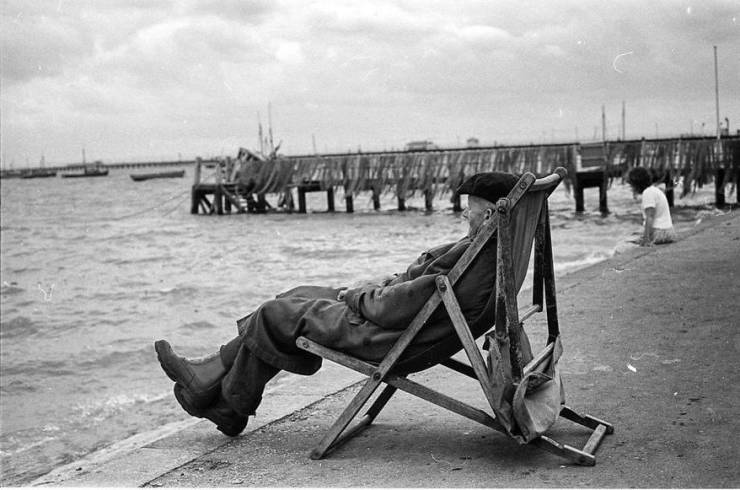 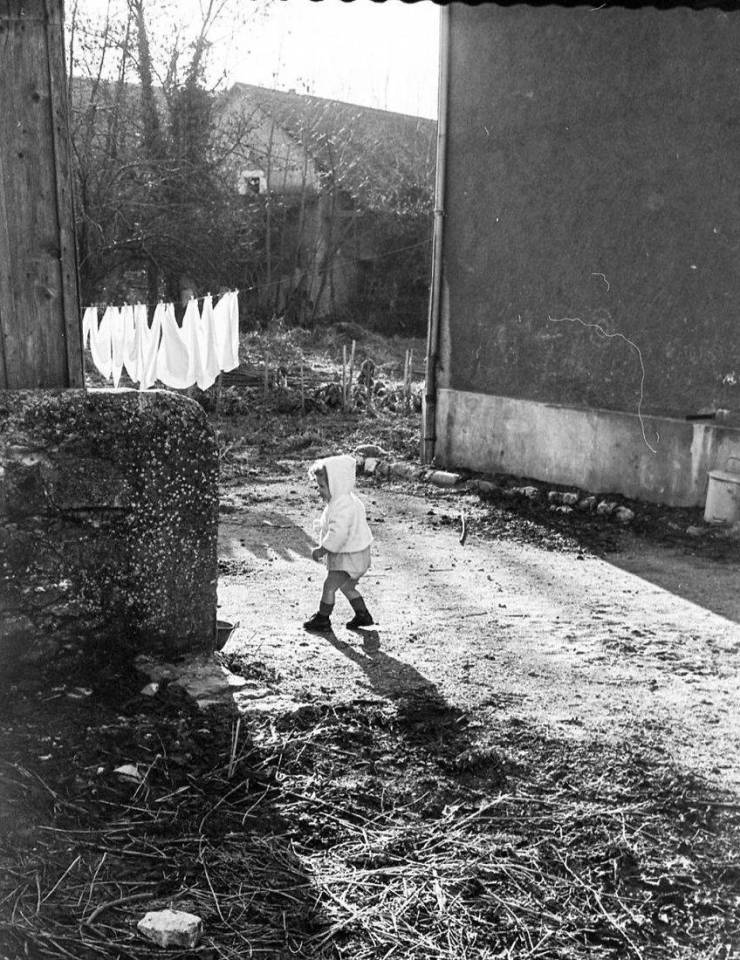 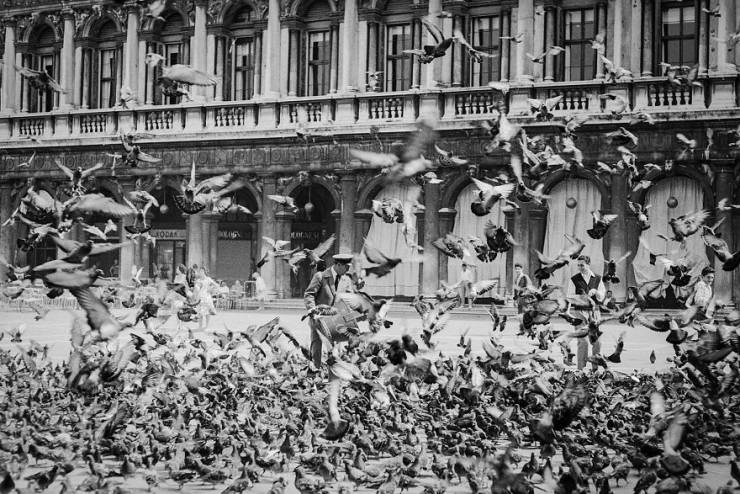 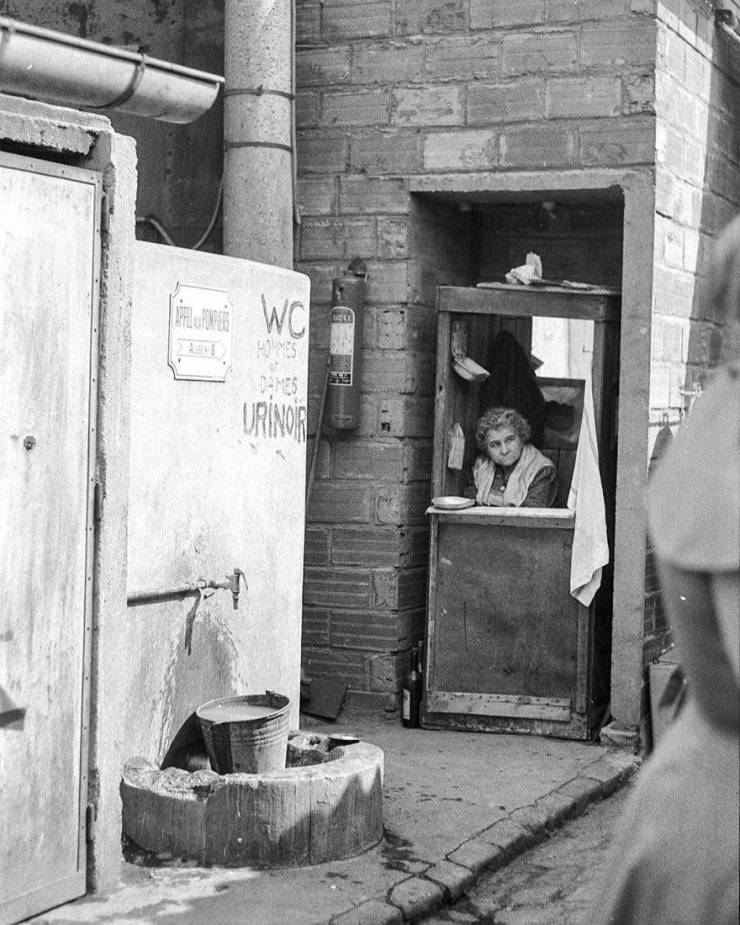 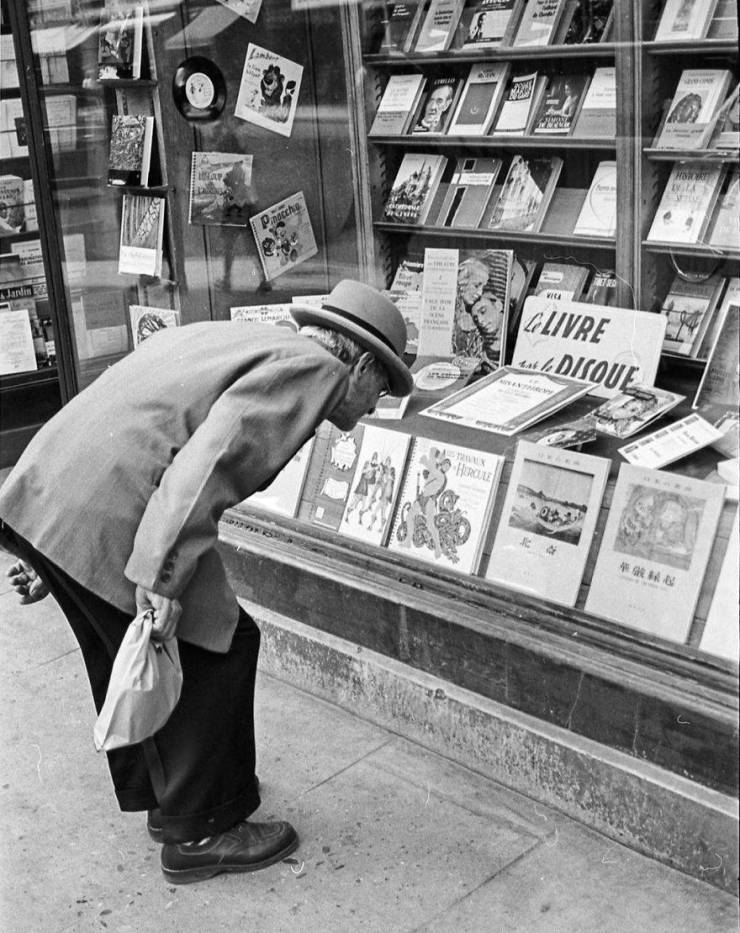 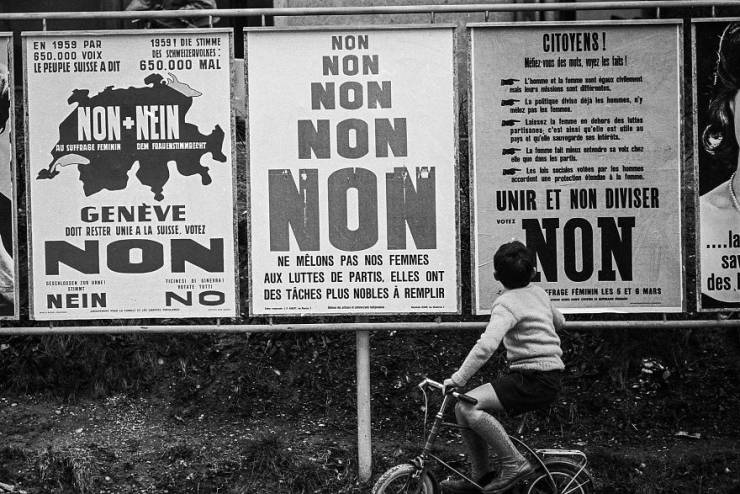 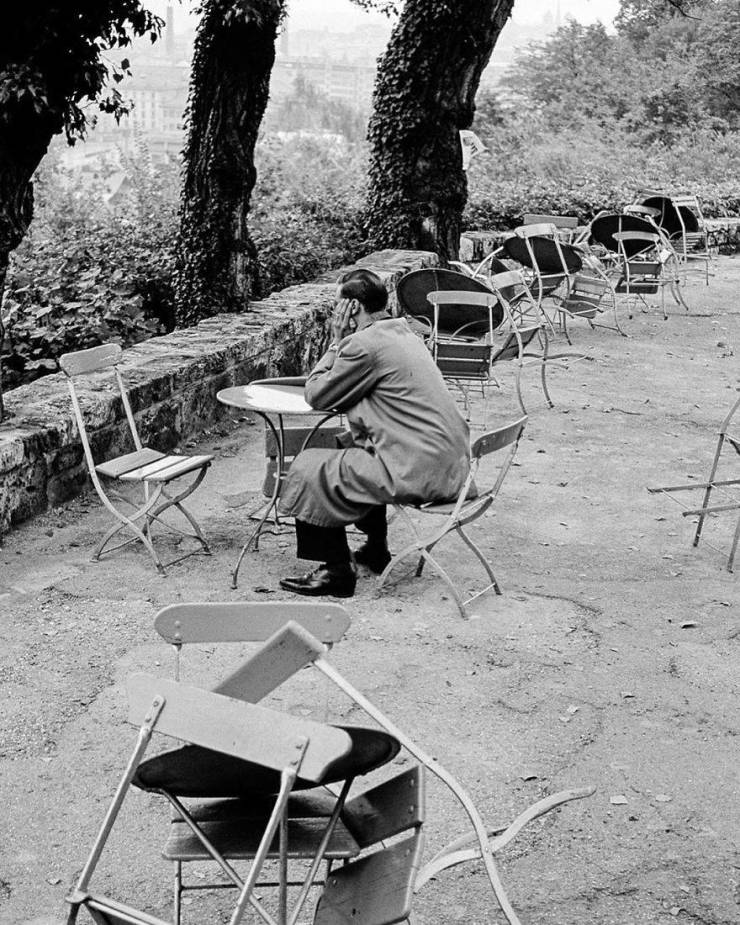 Littleberry 9 month s ago
These are pretty amazing. He had an incredible eye for photography.
Reply