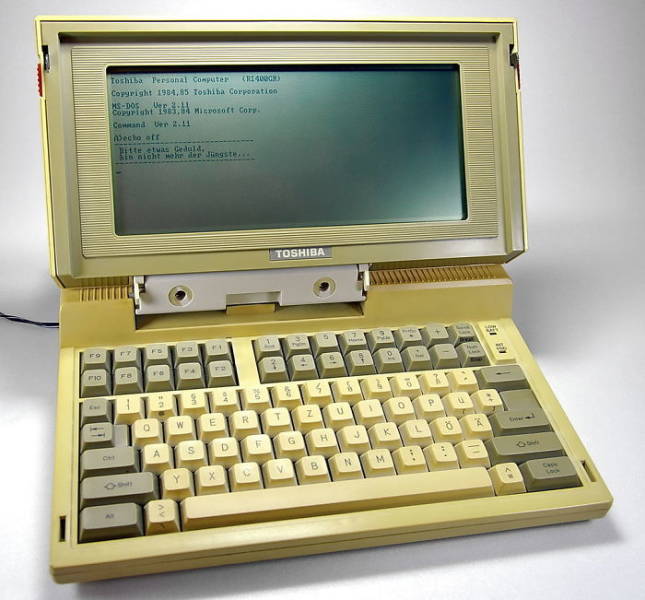 "On the whole, people don’t want to lug a computer with them to the beach or on a train to while away hours they would rather spend reading the sports or business section of the newspaper… the real future of the laptop computer will remain in the specialized niche markets. Because no matter how inexpensive the machines become, and no matter how sophisticated their software, I still can’t imagine the average user taking one along when going fishing" 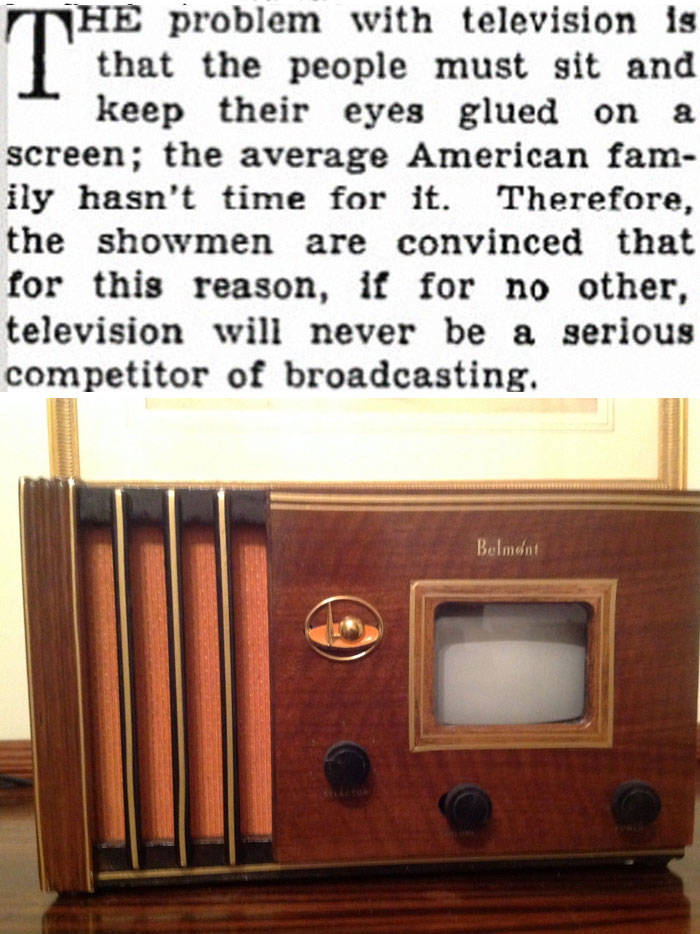 "The problem with television is that the people must sit and keep their eyes glued on a screen; the average American family hasn’t time for it." 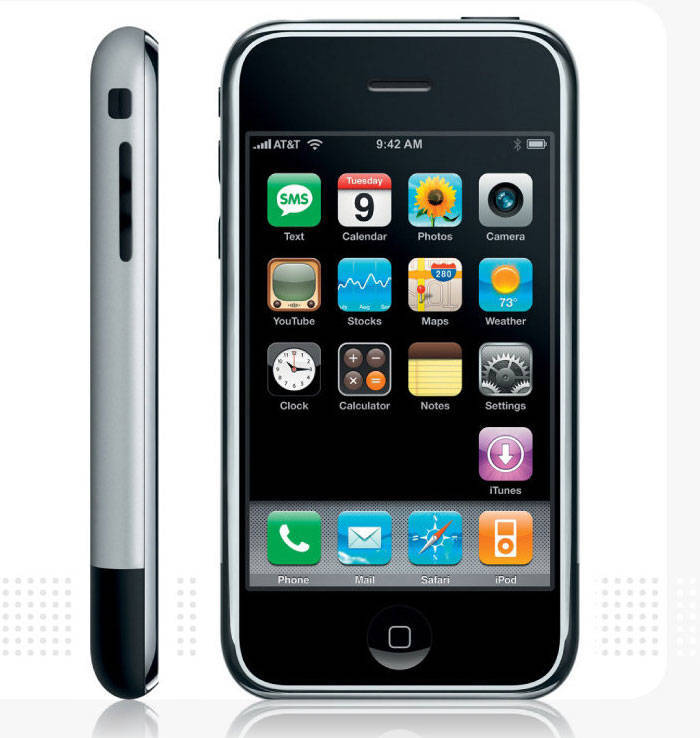 "Everyone’s always asking me when Apple will come out with a cell phone. My answer is, ‘Probably never.’"

On Whether Airplanes Were Feasible In 1903 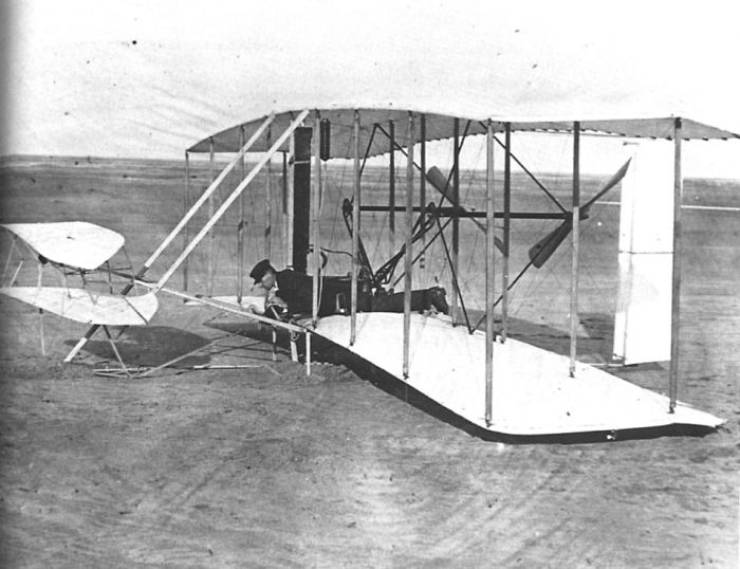 "Hence, if it requires, say, a thousand years to fit for easy flight a bird which started with rudimentary wings, or ten thousand for one with started with no wings at all and had to sprout them ab initio, it might be assumed that the flying machine which will really fly might be evolved by the combined and continuous efforts of mathematicians and mechanicians in from one million to ten million years — provided, of course, we can meanwhile eliminate such little drawbacks and embarrassments as the existing relation between weight and strength in inorganic materials." 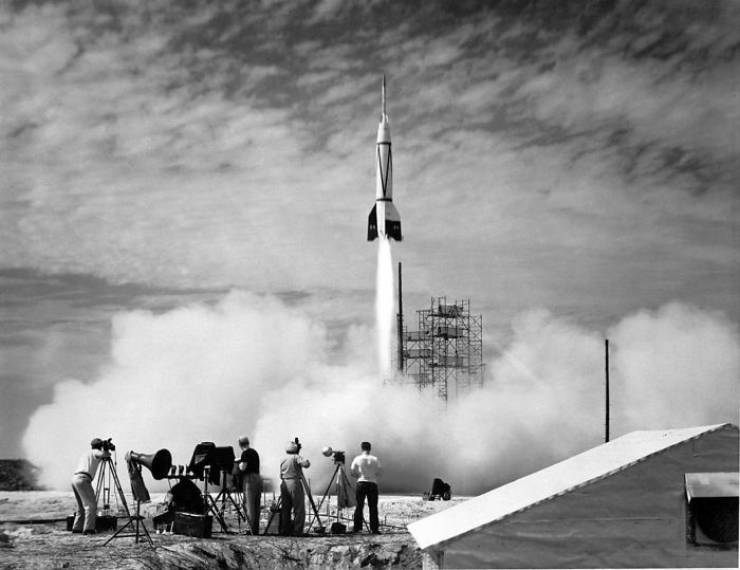 "A rocket will never be able to leave the Earth’s atmosphere."

About The Dangers Of Driving Automobiles At High Speeds 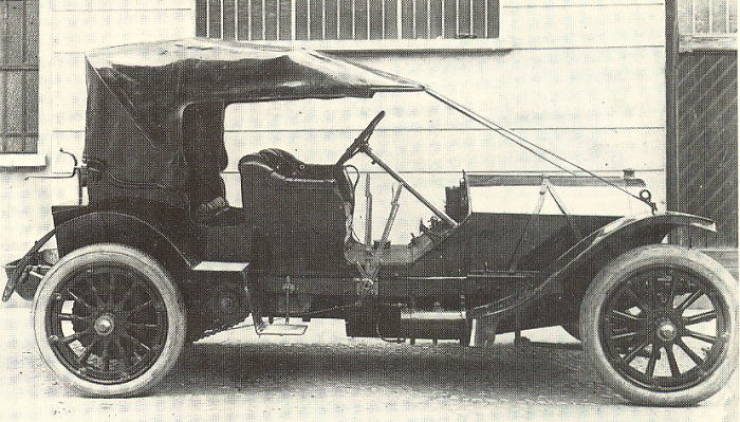 "In 1904, The New York Times reported on a debate in Paris between a brain specialist and a physician about the dangers of driving automobiles at high speeds—because the brain can’t keep up. “It remains to be proved how fast the brain is capable of traveling,” reads the article. “If it cannot acquire an eight-mile per hour speed, then an auto running at the rate of 80 miles per hour is running without the guidance of the brain, and the many disastrous results are not to be marveled at.”" 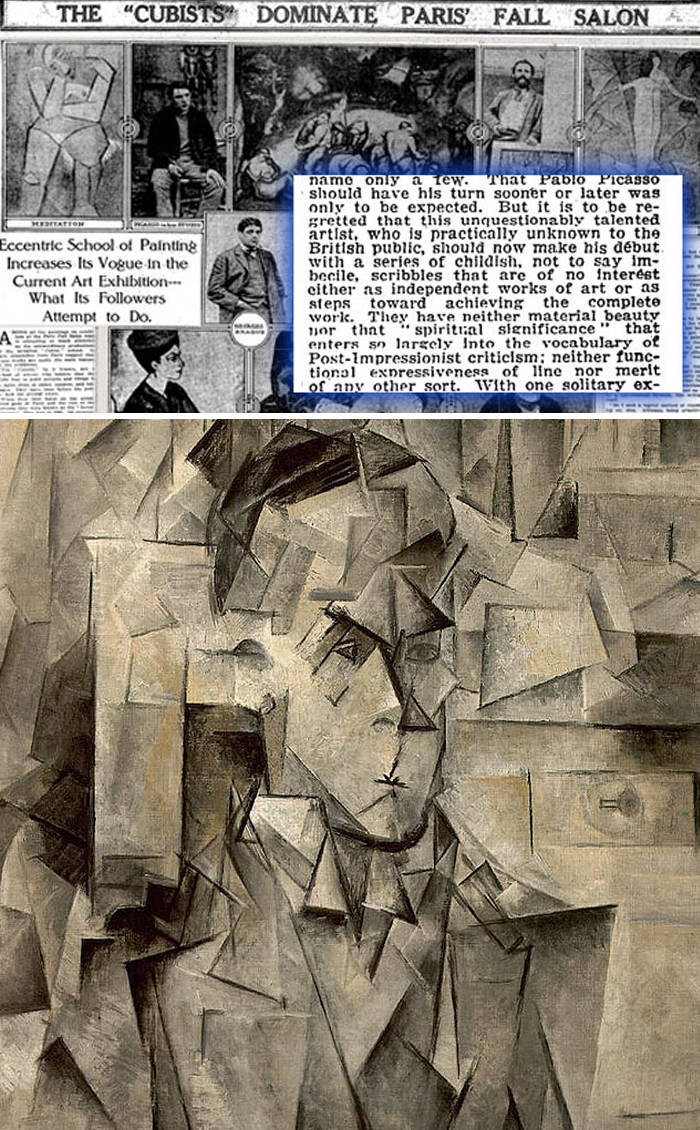 "It is to be regretted that this unquestionably talented artist… should now make his debut with a series of childish, not to say imbecile, scribbles that are no interest either as independent works of art or as steps toward achieving the complete work. They have neither material beauty nor that ‘spiritual significance’… nor merit of any other sort" 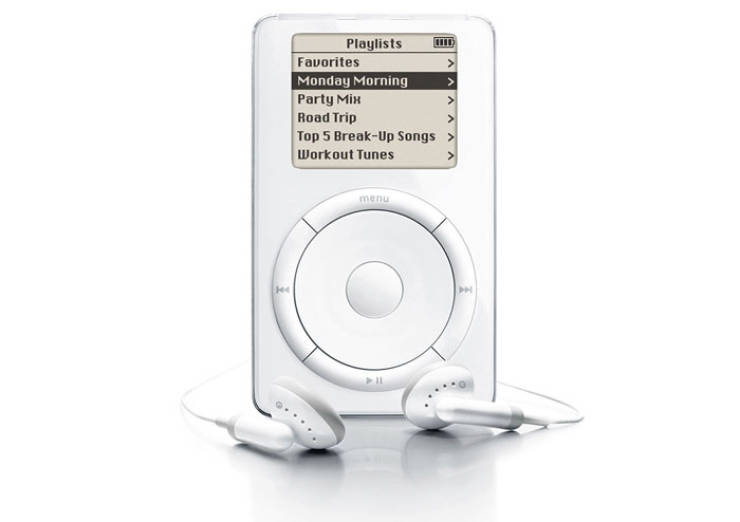 "It’s a nice feature for Macintosh users,’ said P. J. McNealy, a senior analyst for Gartner G2, an e-commerce research group. ‘But to the rest of the Windows world, it doesn’t make any difference." 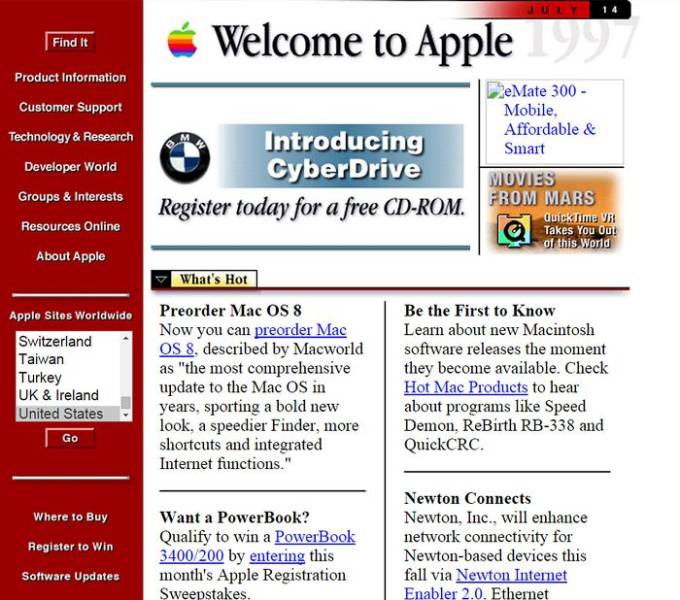 "Whether they stand alone or are acquired, Apple as we know it is cooked. It’s so classic. It’s so sad." 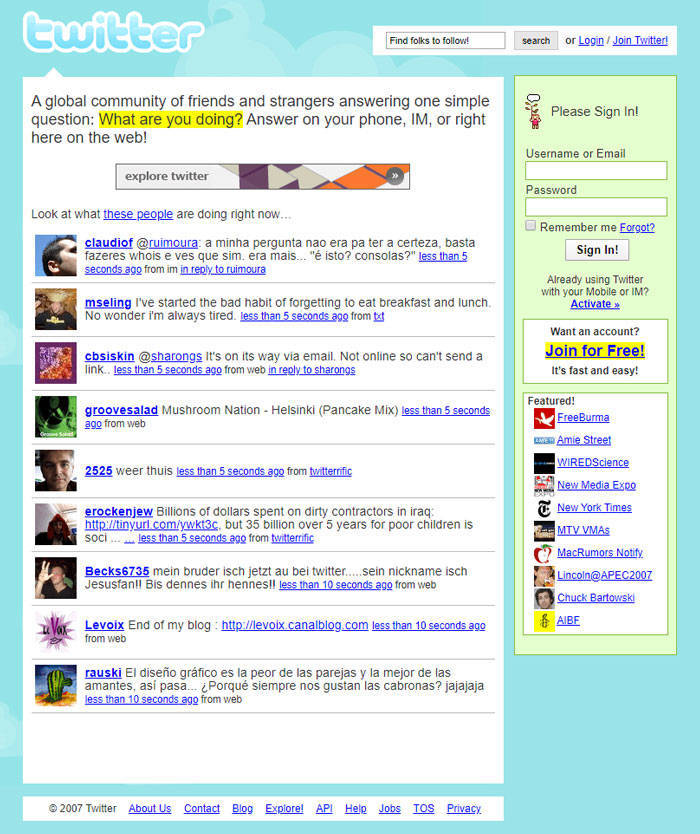 "Using Twitter for literate communication is about as likely as firing up a CB radio and hearing some guy recite ‘The Iliad.’ … Whether the service can be made into a sustainable business, [is] quite unknown. I’m skeptical" 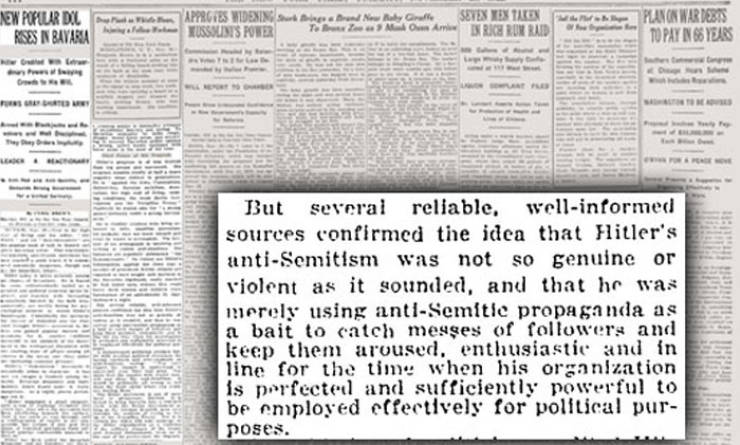 "Several reliable, well-informed sources confirmed the idea that Hitler’s anti-Semitism was not so genuine or violent as it sounded, and that he was merely using anti-Semite propaganda as a bait to catch masses of followers and keep the aroused, enthusiastic and in line for the time when his organization is perfected and sufficiently powerful to be employed effectively for political purposes"

On The Potential Of Aerosmith, 1973 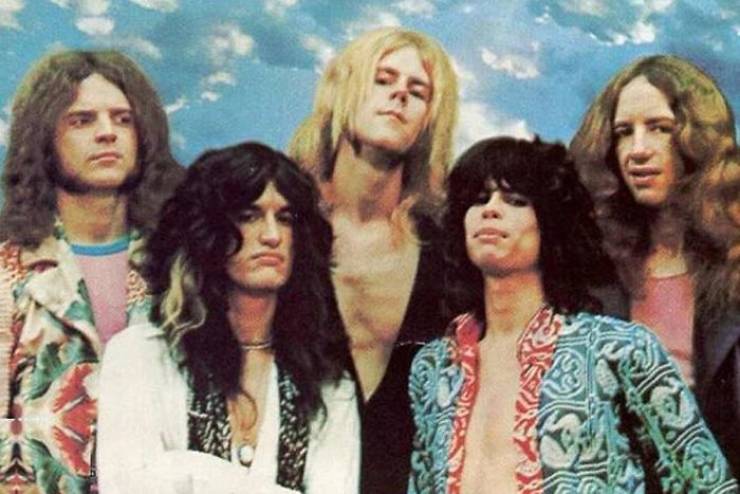 On Whether Space Travel Was Feasible In 1920

"That [rocket pioneer Robert] Goddard… does not know the relation of action to reaction, and of the need to have something better than a vacuum against which to react — to say that would be absurd. Of course he only seems to lack the knowledge ladled out daily in high schools." 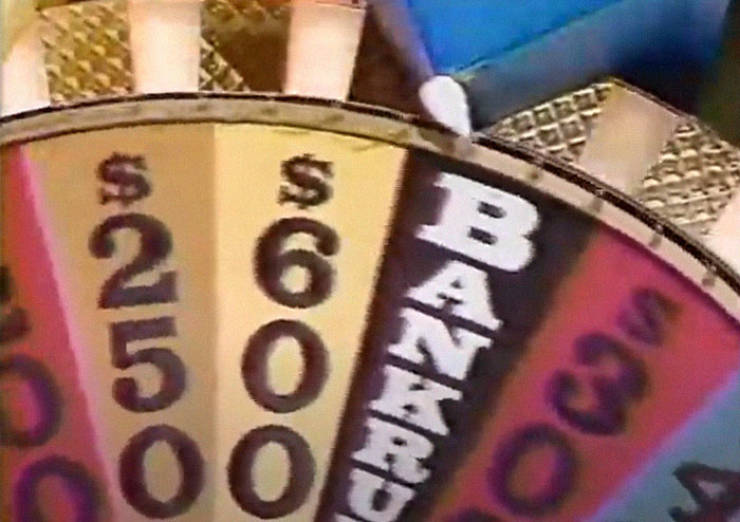 "It is generally conceded that ‘Wheel,’ entering its fourth year in syndication, can’t go on as it has forever. But most industry observers maintain that while the show may be nearing its peak, its impact remains huge" 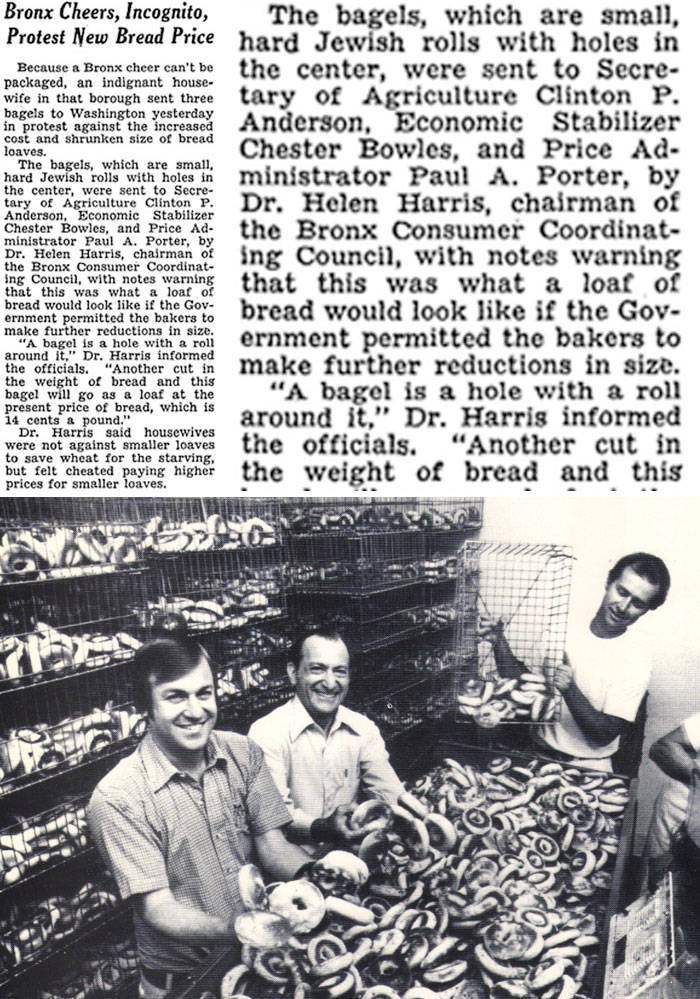 "Bagels, which are small, hard Jewish rolls with holes in the center, were sent to [the] Secretary of Agriculture… with notes warning that this is what a loaf of bread would look like if the government permitted bakers to make further reductions in size. ‘A bagel is a hole with a roll around it,’ [consumer advocate Dr. Helen] Harris informed the officials, “Another cut in the weight of bread and this bagel will go as a loaf at the present price of bread.’" 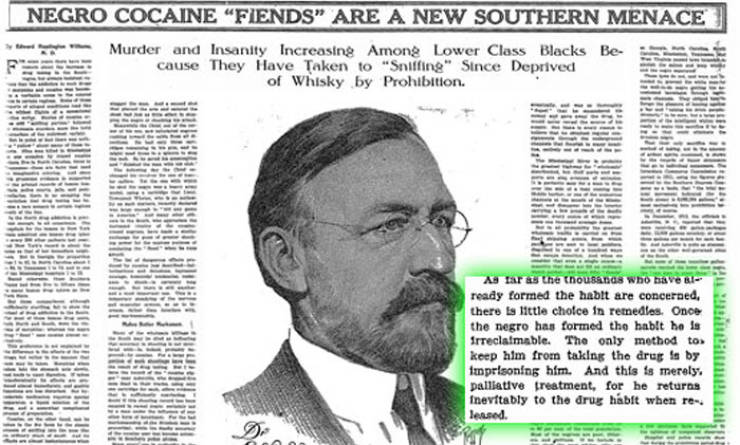 "The drug produces several other conditions that make the ‘fiend’ a peculiarly dangerous criminal. One of these conditions is a temporary immunity to shock, a resistance to the knock down effects of fatal wounds… seems to be produced in the cocaine-sniffing n***o. … Once the n***o has formed the habit, he is irreclaimable. The only method to keep him from taking the drug is by imprisoning him. … For the thousands of n***oes who have not yet acquired the habit, but who will do so eventually if present conditions continue, the outlook is scarcely more hopeful." 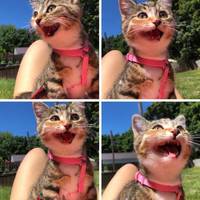 Mick 9 month s ago
So the NYT has always been bird cage liner.
Reply