“The dishes the contestants make are normally stone cold by the time they get to the tasting table, so the judges usually taste the elements of each dish as they’re walking around the kitchen during the cooking stage. This allows them to have some idea how the finished dish will taste and to see the contestants’ proficiency with kitchen equipment.” 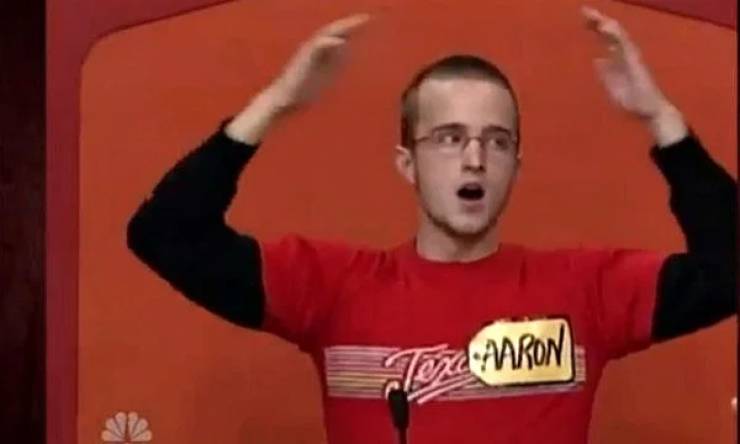 “I was a contestant on The Price Is Right. They don’t choose people at random. They interview everyone in the audience for about 30 seconds earlier in the day and decide who to pick based on that.” 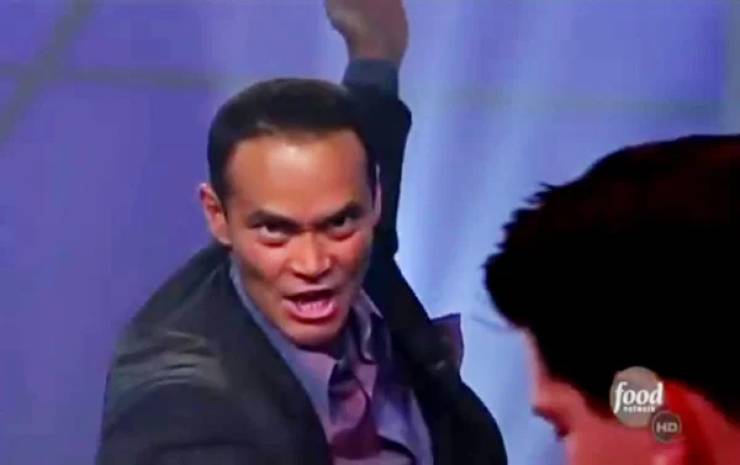 “I was in the audience at a Food Network taping, and Iron Chef America really is a 60-minute competition. That’s not fudged. The judging, on the other hand, takes foreeeeever.”

“I went to a taping of whose line is it anyway? in 2015 and it was such a great experience! They made so many jokes and some went too far or were too dirty, so the producer would motion to them and they would change the joke on the spot. It was incredible to watch the improv and how they all work on the fly. We had to do the entrance screams several times and I couldn’t speak the next day haha!” 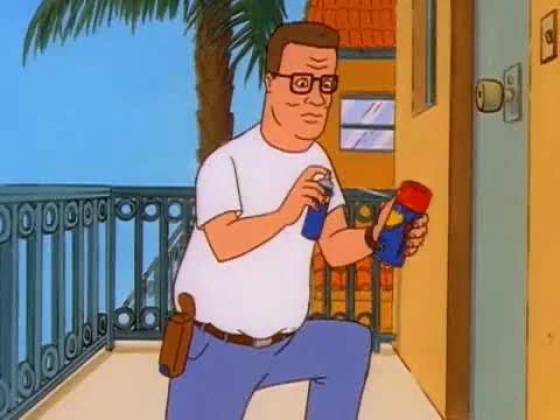 “My teacher was on Wheel of Fortune Australia, and he won a lifetime supply of WD-40. It turns out that with average usage, a can of WD-40 lasts 20 years, so a life’s supply is four cans.” 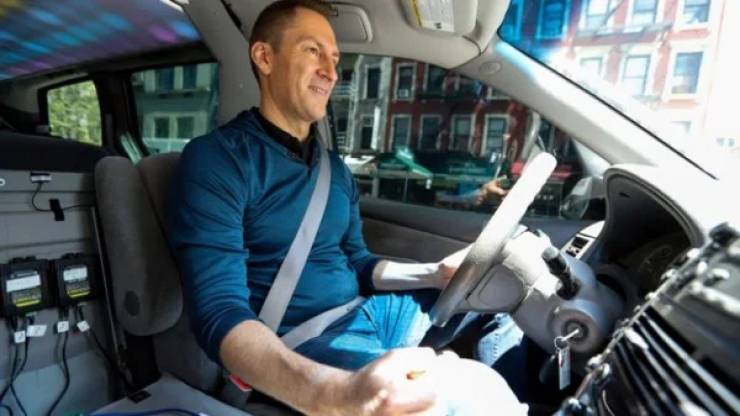 “I was on Cash Cab. You can’t just hail a cab in New York that turns out to be the Cash Cab. There is a vetting process, but you don’t know you are going to be on the show (they tell you that you will be on a different show), so the reaction is genuine. Also, there is a lot of awkward silence while he is listening to the producer in his ear. The money he gives is prop money for TV. They mail you a check after the show airs. Ben Bailey was genuinely a nice guy.”

“I was on Wheel of Fortune. You have to get there at 5 a.m., and you draw straws with other contestants to decide when you will film. They film the entire week of episodes in one day. Pat Sajak is incredibly friendly and interacted with us on every break. The wheel is HEAVY.” 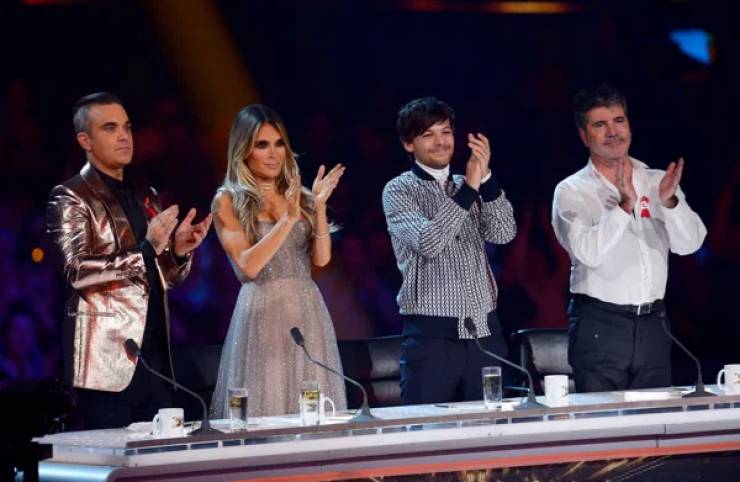 “I auditioned for The X Factor. You don’t go to the celebrity judges right away; first you go in front of some ‘off-camera’ judges. So every terrible and horrible singer you see on the show has already been told they are better than the many talented ones not deemed ‘TV worthy,’ which makes it a lot more disgusting to me.”

“When my wife was a kid, she won a lifetime supply of Butterfinger candy bars. It was two cases. Not the cardboard flats you can buy at bulk stores, but two actual factory crates like a grocery store would get…so several hundred candy bars. She said when she first got them, she felt ripped off because while it was a lot, she was only a kid, so there was no way it was a ‘lifetime’ supply. She made it through half the first case before she started giving them away to anyone that would take them. By the end of the second case, she was throwing them away. Now, as an adult several decades later, she still won’t eat Butterfingers. So I guess it really was all the Butterfingers she would ever need for the rest of her life.” 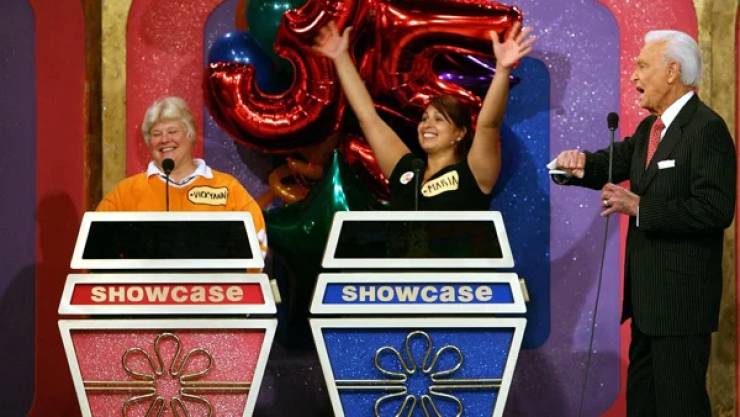 “They let the other girl in the Showcase Showdown rebid after the audience booed her original bid (something silly low like $10,000). When it aired, they cut her original bid and showed only her second, winning bid. I lost.” 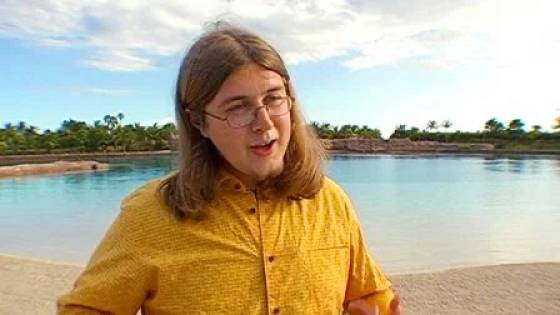 “MTV’s Made came to my High School. They interviewed me in the hallway and asked me questions but then cut up my answers so I actually sound mean when I really wasn’t.”

“I was at a group date for The Bachelorette. As you can imagine, the show is heavily produced. They only aired about 5 percent of what actually happened on the date. I have a really reactive face, so they used a bunch of my reactions in the show, but they were completely out of context because they cut all of the actual drama out of the date and only aired the vanilla stuff. So one contestant says something like, ‘Women are always right,’ and they show me making this gasping face that’s totally out of place haha.” 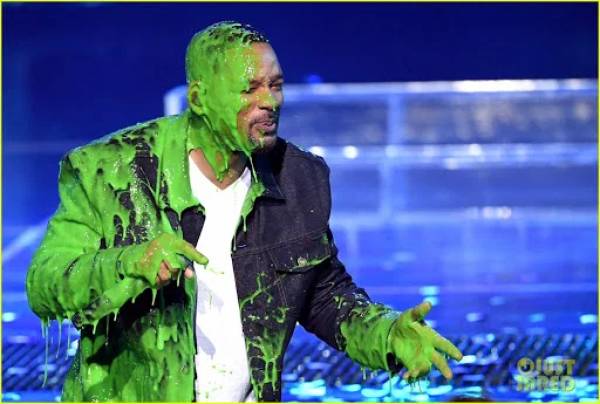 “For Jeopardy they tape five episodes (a week’s worth) a day, two days a week (the same crew works on Wheel of Fortune, which is literally next door). Twelve contestants show up for the taping day: the returning champion from the previous week, enough challengers to fill in the first four episodes, another challenger for the Friday episode, and two ‘alternates’ in case something happens. The alternates tend to be locals from the LA area in case they have to come back later. Before the final taping, if the two alternates haven’t gotten to appear, one of them is randomly chosen to be the second challenger on the Friday show. The one who isn’t chosen is invited to come back on a future taping date, but then with a guaranteed slot as a challenger. Selections of challengers and even sets of clues are random in order to stay fair.” 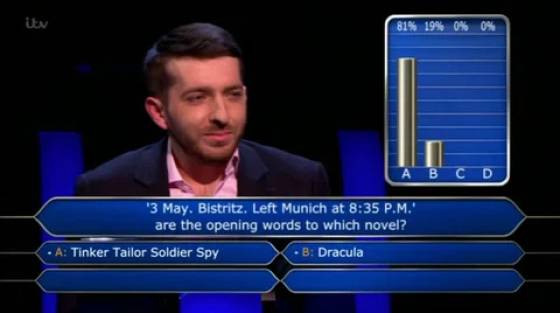 “I was on Who Wants to Be a Millionaire? The reason the audience is so completely useless (and why you see so many press wrong on obvious answers) is that 20%–30% of the audience is friends and family to the other seven contestants who are waiting for their turn. We spent two days in the studio, and if the initial contestant loses, the others get their chance. If one contestant goes far and takes a lot of time, no one else gets a chance, so the audience tells the wrong answer on purpose.”

“Not really a game show, but I was an audience member with my class for America’s Funniest Videos. They literally had empty plates and cups at some tables and a light-up sign telling us when to laugh. Sometimes they would even move audience members depending on how well they laughed. This field trip was for our school drama club.” 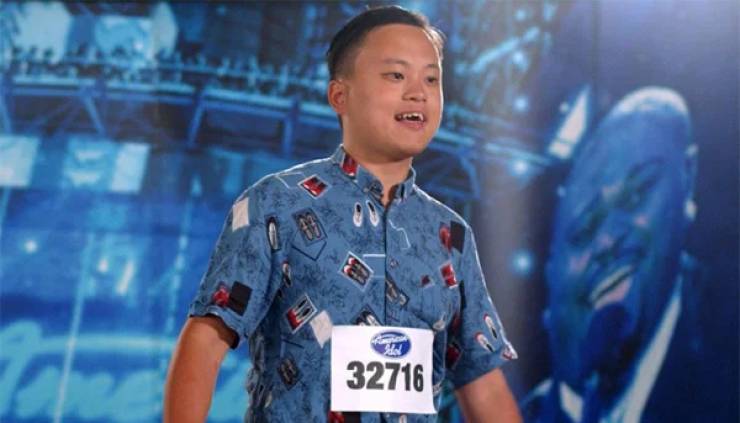 “I auditioned for American Idol way back in 2004 in New Orleans. I auditioned for producers for four days before i ever saw the celeb judges. Everyone who made it that far was completely exhausted and 100% over the producer’s [email protected]#t. They were trying to create storylines for people on the spot and none of us were having it. It was the middle of Summer and they kept having us wait outside of the hotel, then inside the hotel, then outside again. It was a nightmare.”

“Earlier this year I was on House Hunters, and obviously, everything was staged. You buy the house first and then you get to go on the show. You can always tell what house they’re going to buy because it’s always the empty one. The house touring was fake for us, at least when we did it, because one of the houses didn’t want us filming there, so we had to get a fake house to tour. I remember we were filming us going somewhere in the car, and I was dropped off in a cornfield.” 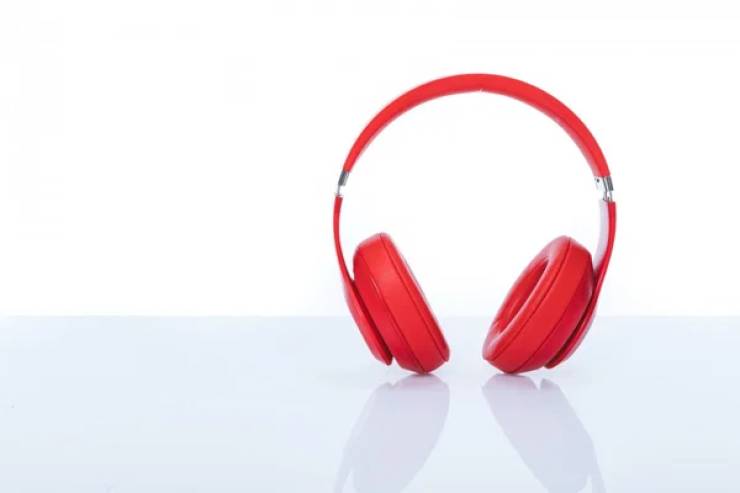 “My wife got a tattoo on a tattoo competition show. They gave her headphones to wear while she was being tattooed, but she wasn’t allowed to actually plug them in and listen to music. Pure product placement.”