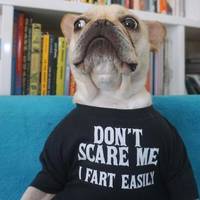 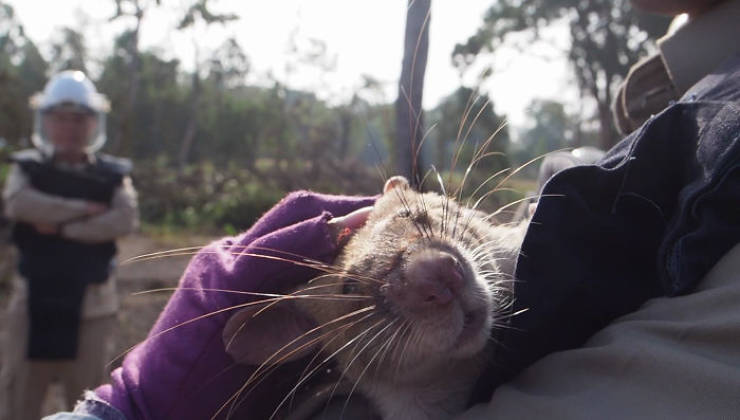 X
This Is Magawa, And He Is A Medal-Winning Landmine-Detecting Rat From Cambodia
>
16/16
<