Guy Casually Buys A Ghost Town For $1.4 M And Self-Isolates There For Six Months, Rebuilding The Town In The Process (31 PICS) 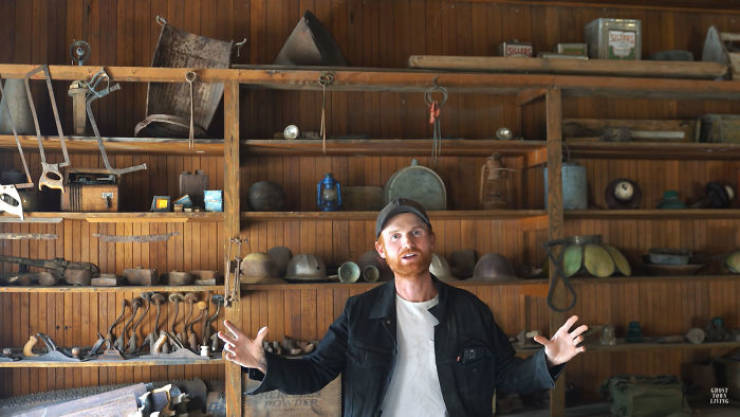 So, Cerro Gordo, the 300-acre ghost town, used to be the largest silver producer in California with about 4,000 people across 400 houses. Over its entire history, the inhabitants managed to mine around 17 million dollars worth of silver—500 million bucks today after adjusting for inflation.

But the mines ran dry, and so did the town. Brent is now the only resident in a 22-building town—actually, him, 7 cats, and 4 goats.

Brent and his friend Jon Bier bought the 300-acre ghost town in 2018 for $1.4M in hopes of rebuilding it and making it into an authentic tourist attraction 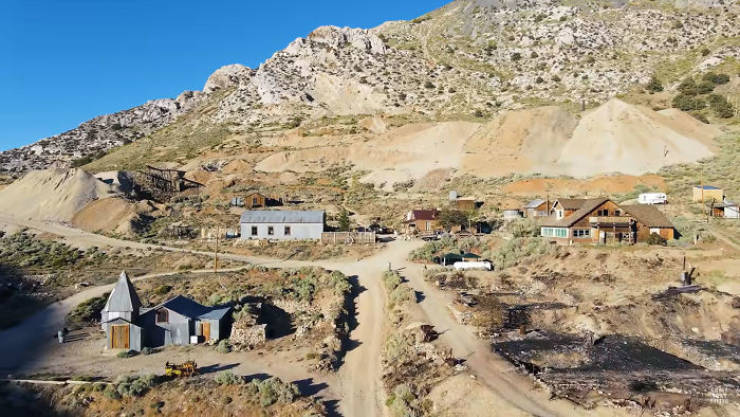 When the coronavirus hit, he packed up his bags and self-isolated there, renovating and rebuilding 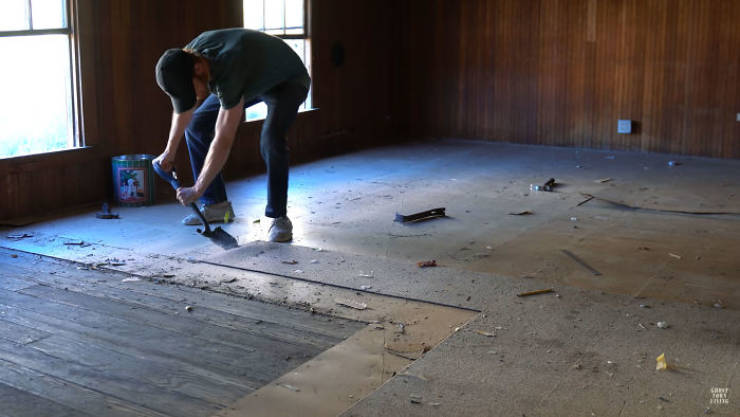 At first, he thought he’ll be there for several weeks, but ended up spending 6 months there 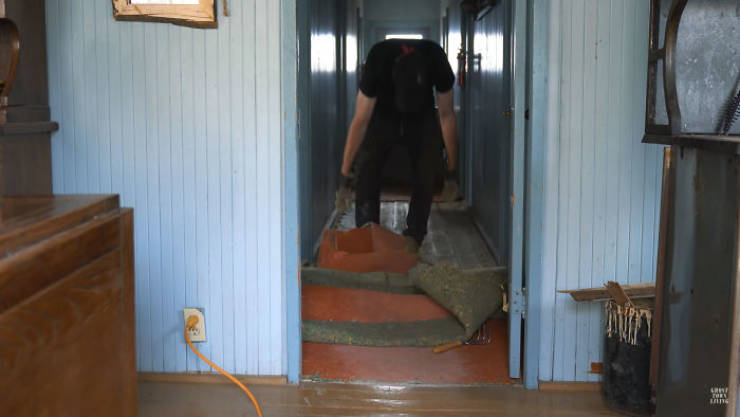 Recently, Brent came to Reddit with an AMA (Ask Me Anything) session urging people to ask questions as well as a YouTube video about his 6-month experience living in a ghost town.

“The more time you spend in Cerro Gordo, the more it enchants you,” explained Brent. “It’s weird to say that out loud that a property can do that, but, like, maybe see it in the video, it looks beautiful, but here, there’s something about this place, it casts a spell on you, this is the only place you wanna be.”

So far, Brent’s worked on some of the 22 buildings still standing, cleaning them up and renovating 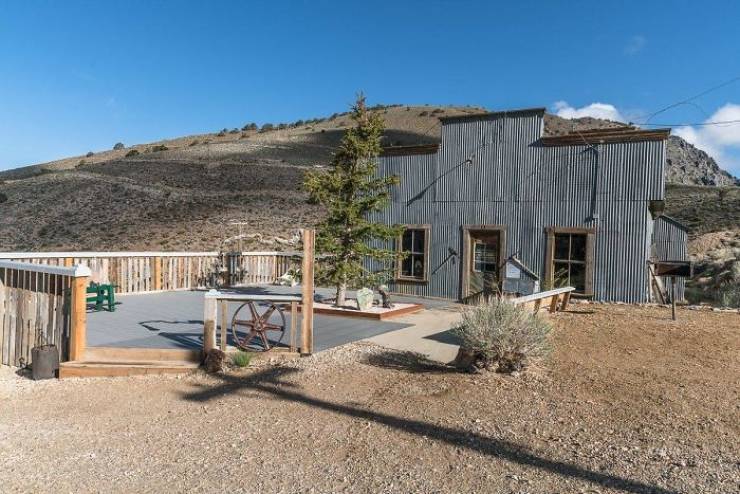 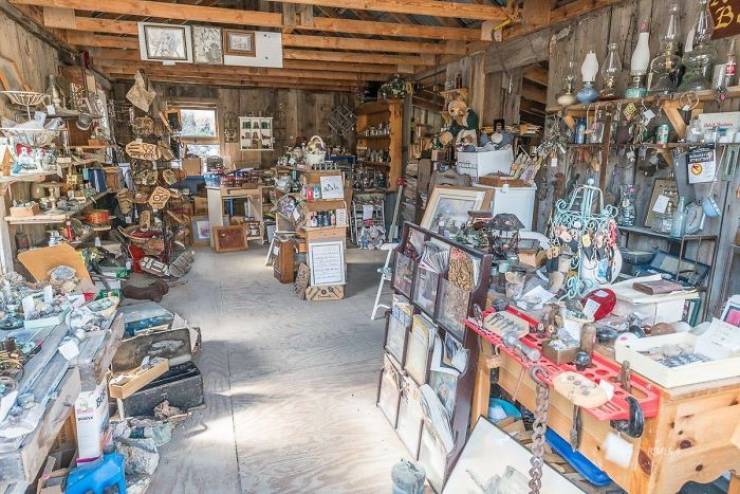 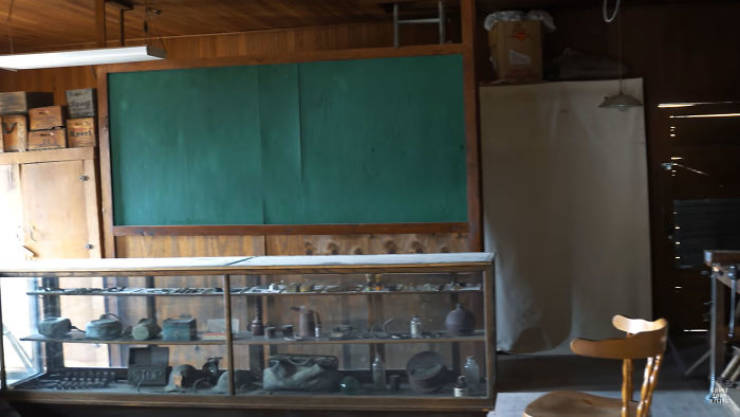 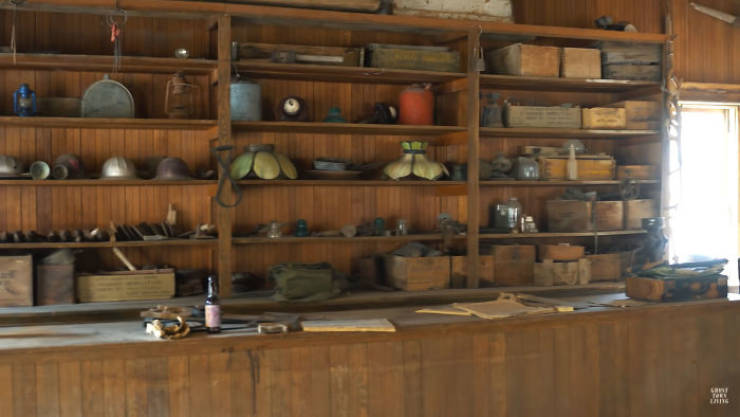 Over those 6 months, Brent undertook a number of projects: he’s reworked the bunk house into a place for people to stay in, cleaned up and restored the former garage-turned-chapel, transformed a shed into a simple and cozy writer’s retreat, and turned the general store into a museum to exhibit all the cool things he found onsite.

His most important project thus far is restoring the town’s water supply system. The town has a 900-foot-deep mine shaft with a hoist from the 1800s. He teamed up with some of the more distant locals and went down 700 feet to find the spring used for the water supply. They replaced the pump, restored over 500 feet of piping, and now the town has running water for the first time in almost 15 years.

The ghost town is home to a number of mines, some of which Brent has already explored 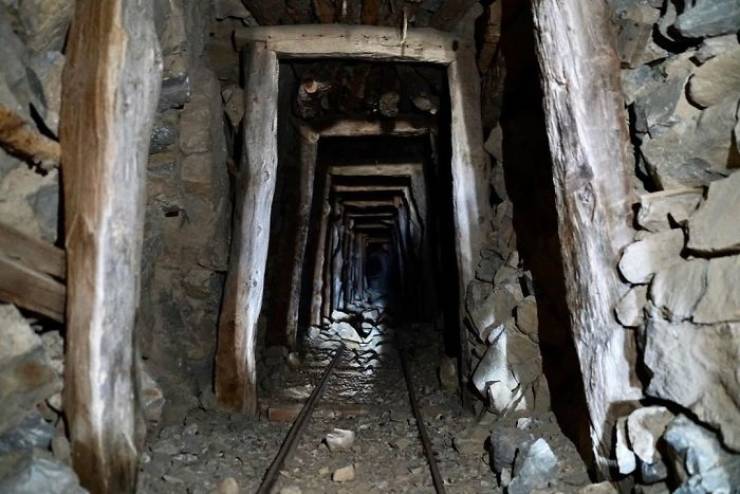 He managed to find leftover denim clothes, a rusted gun, and even dynamite! 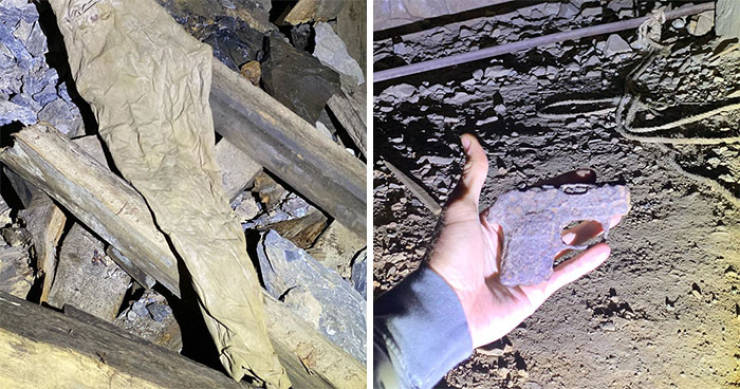 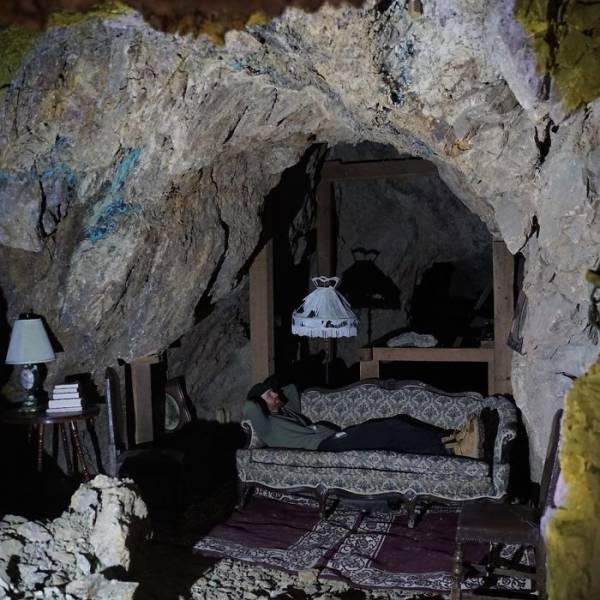 “Our goal is to maintain the historical nature of the property and respect the piece of history,” Brent in an interview with NBC. “We want to continue this piece of American history.”

Now, Brent did receive some help from friends, but for the most part, he has been doing everything alone in a town whose location is not easy to access: “Out here, you learn to depend on yourself. If you forget something, too bad. Figure it out. If you don’t have the right screw, figure out some other way.”

Besides the scraps and junk he found stored in many of the buildings, there were also some treasures for the museum. These include an old rusted pistol, denim mining clothes (jeans and jacket), various tools and hats, pots, pans, utensils, even leftover dynamite in the mines.

Among the many projects he did around the ghost town, the biggest one is restoring the water supply 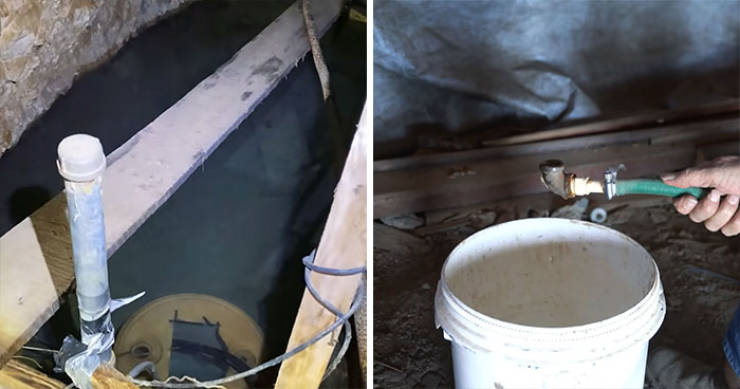 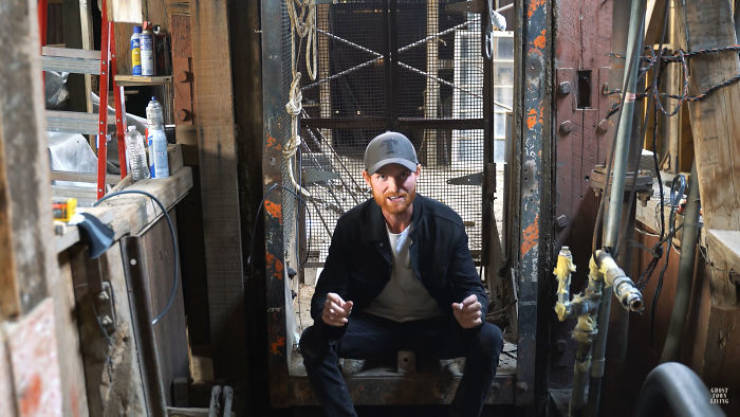 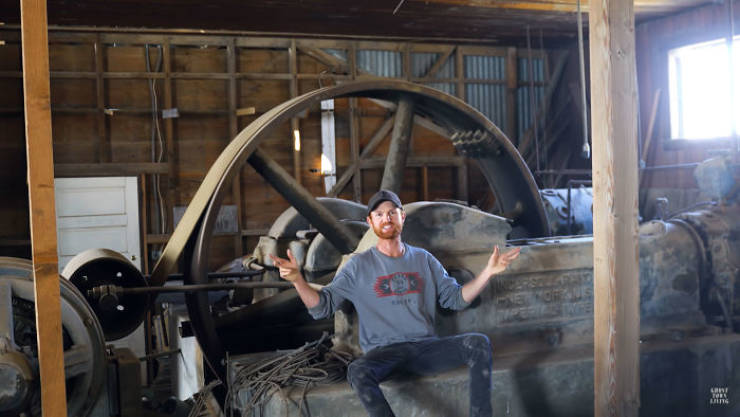 His 6-month stay in Cerro Gordo hasn’t been easy. The crown jewel of the town, the American Hotel, which has stood there since 1871, has burned down due to some tinkering with 100-year-old wiring. Then there was an earthquake that shook things a little bit and an extreme hail storm that damaged the road and the power supply.

To top it all off, there’s believed to be ghosts there. One day, Brent went down to the bulk house and noticed that the light was on in the kitchen—the curtain moved and a face peeked out. At first, he thought that was the contractors, but soon found out that they had left weeks ago. After locking the door, he noticed how the light turned back on again despite the house being locked. Needless to say, he has been reluctant to enter it since then.

There’s only one house that has a functioning stove, as well as a bathtub and a toilet 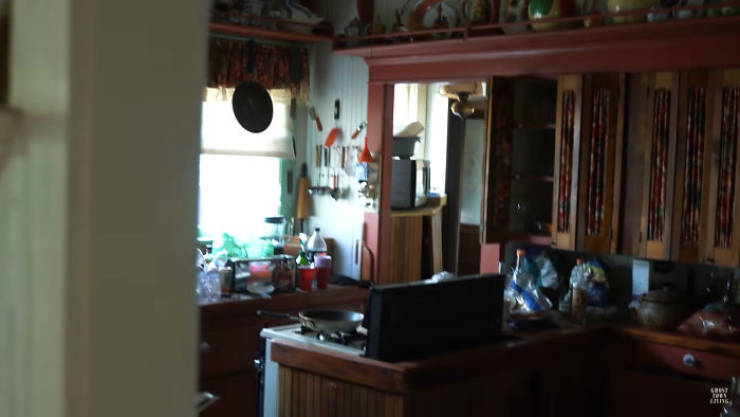 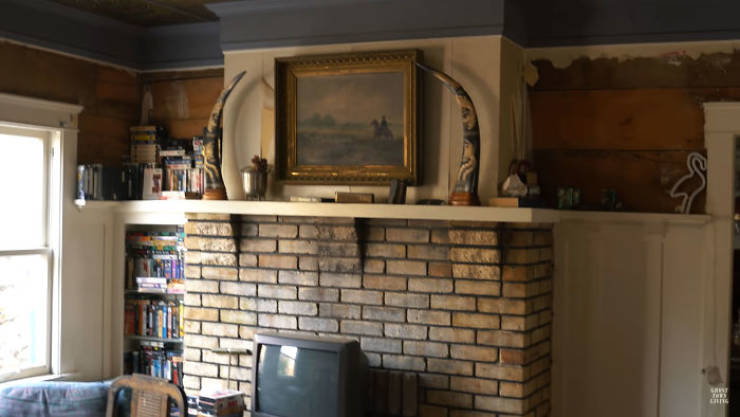 Brent will continue living there, working for another month until winter comes and continuing work in the spring. His plan is to have it all open for next summer.

The 1871 American Hotel, the crown jewel of the town, was unfortunately burnt down due to old wiring, a Patreon fundraiser is now up to restore the loss 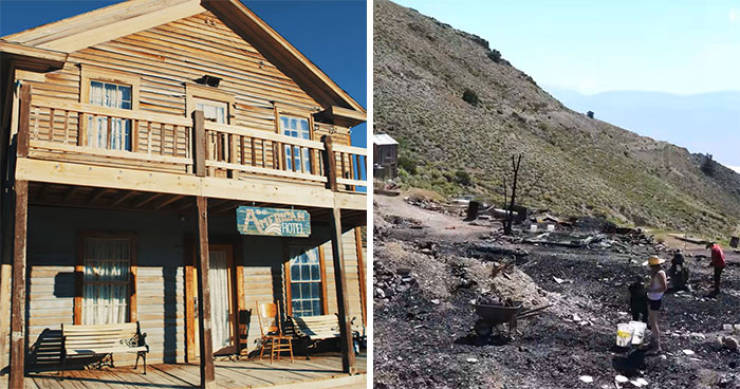 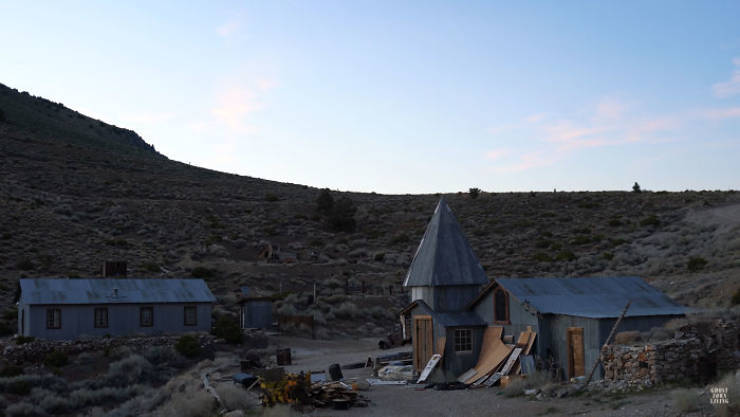 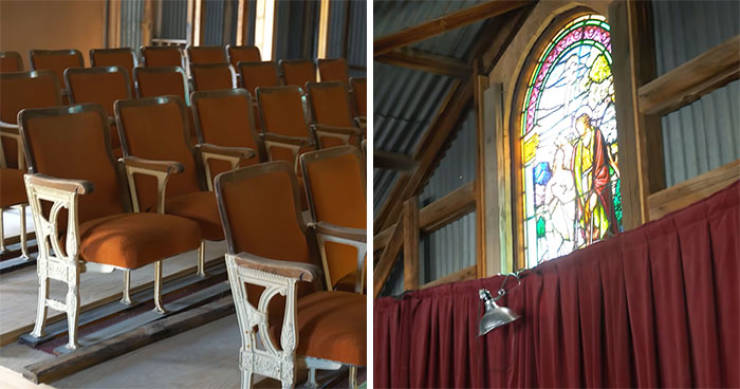 While it’s called a ‘ghost town’ because it was abandoned, Brent thinks there actually is a ghost residing here 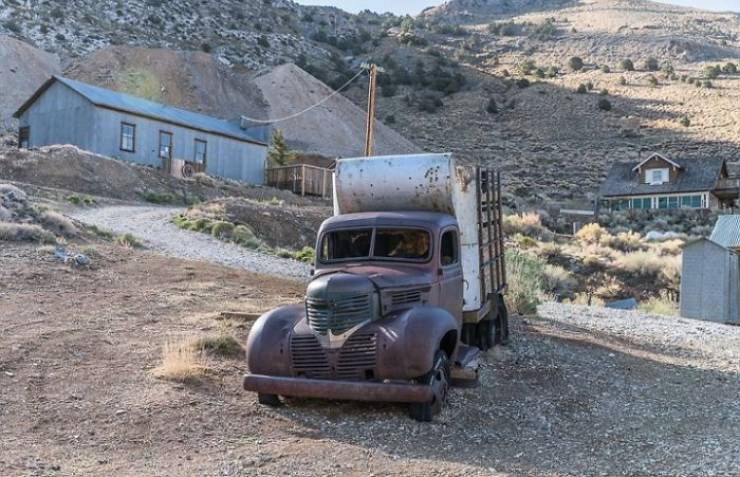 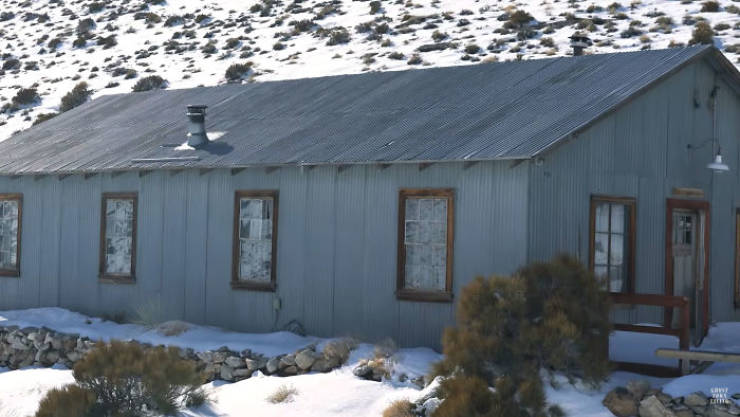 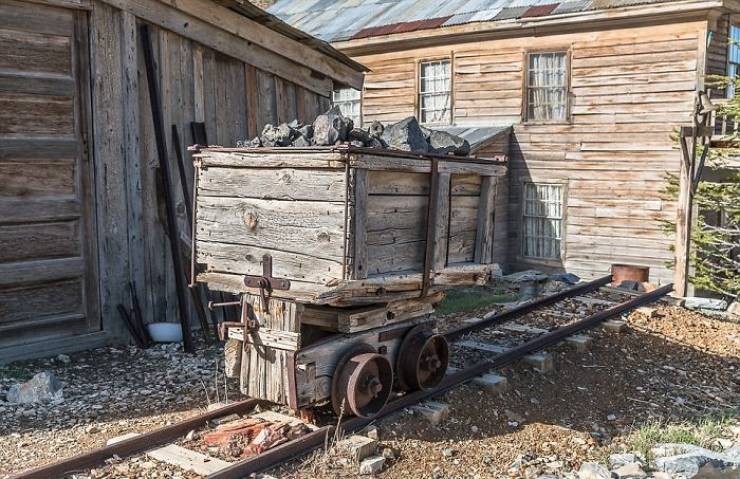 Here are some Qs and As from the Reddit AMA 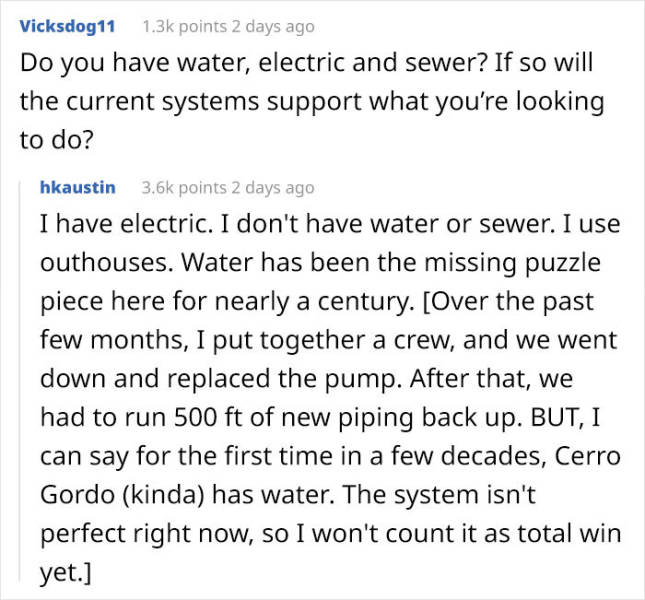 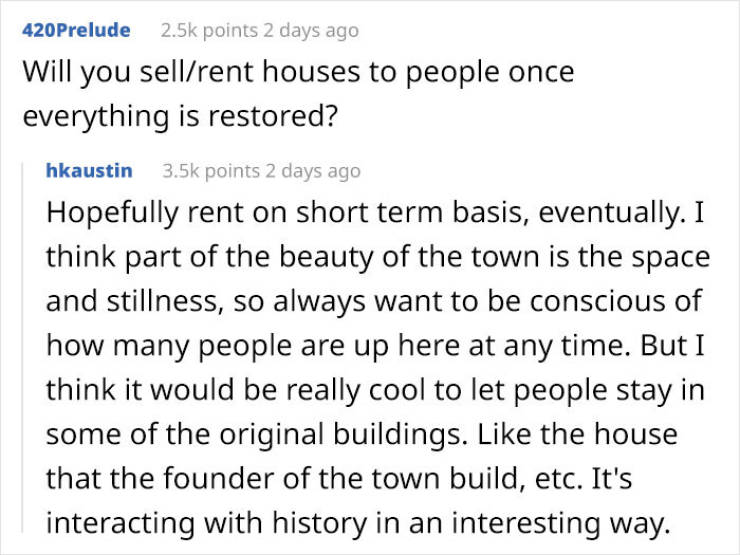 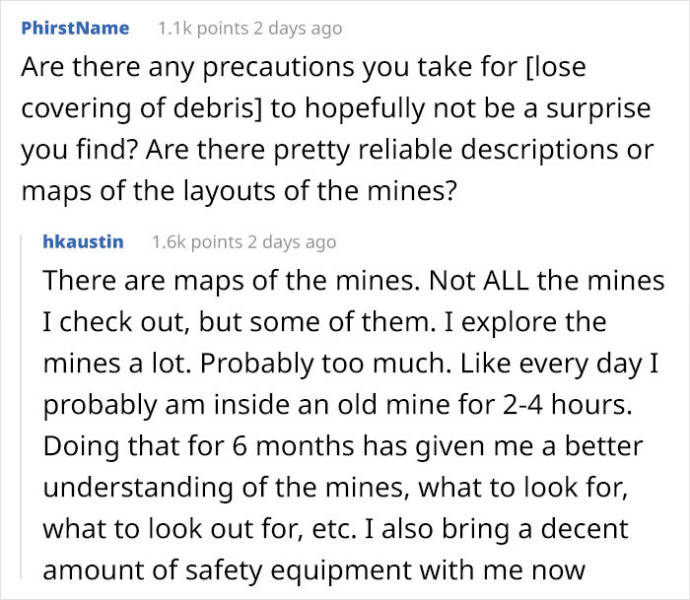 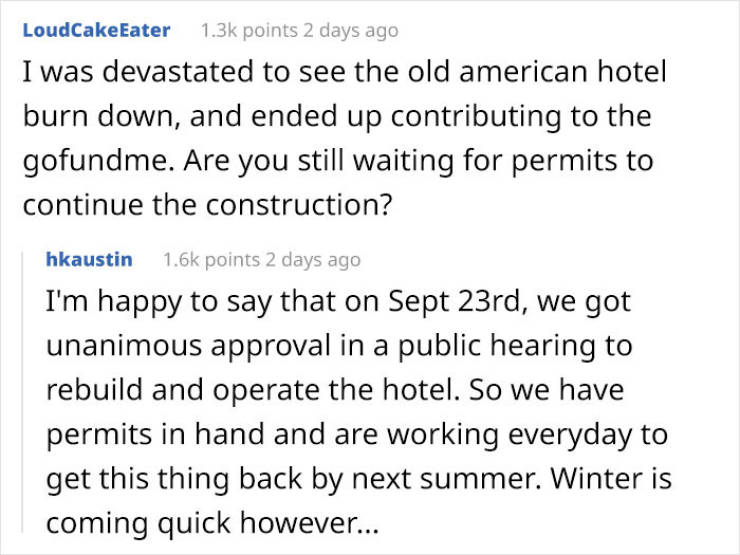 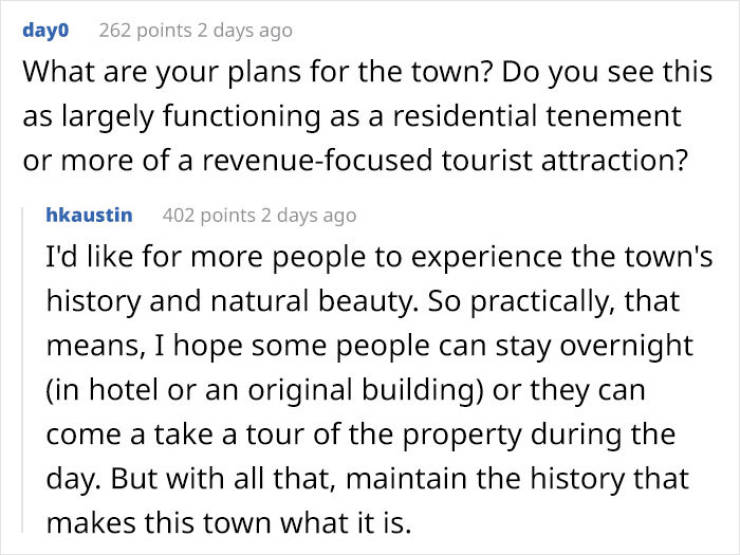 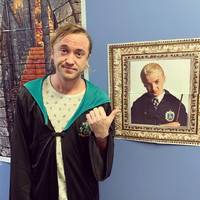 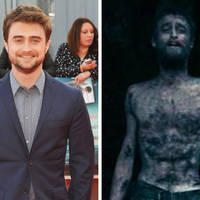